I extend beyond the view of photographs as “windows into the world” to objects and experiences in space and time. I exaggerate, remove and enhance the materiality or objecthood of photographs, to probe the power of image and access the sublime through natural phenomena.

Analog processes, the physicality or apparatus of camera-based image, ecology, physics of light and vulnerability inspires me. I work with the experience of viewing, of what you see and what I release of myself within a frame, film reel or between four walls. I am interested in where we overlap and where we miss each other. 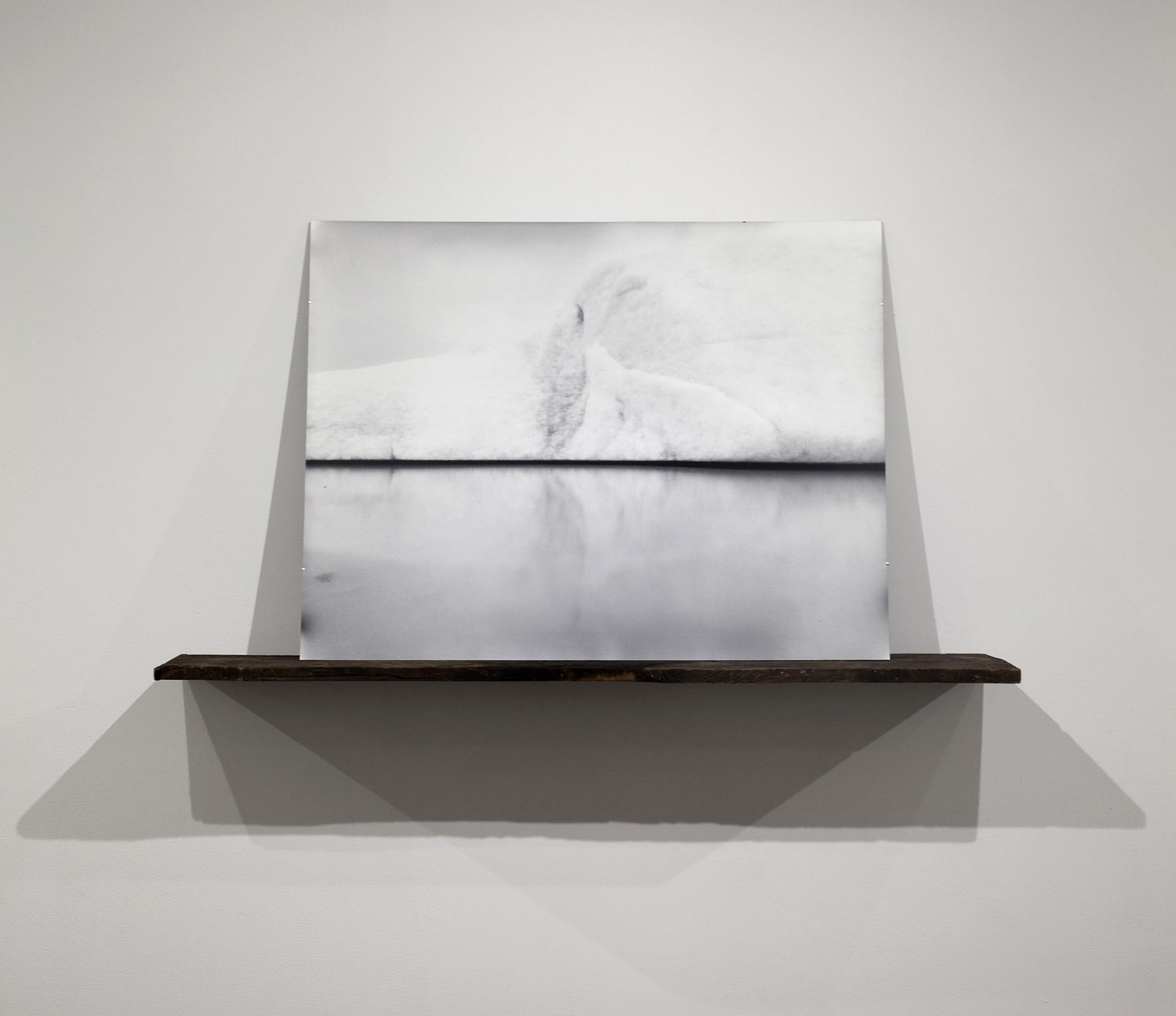 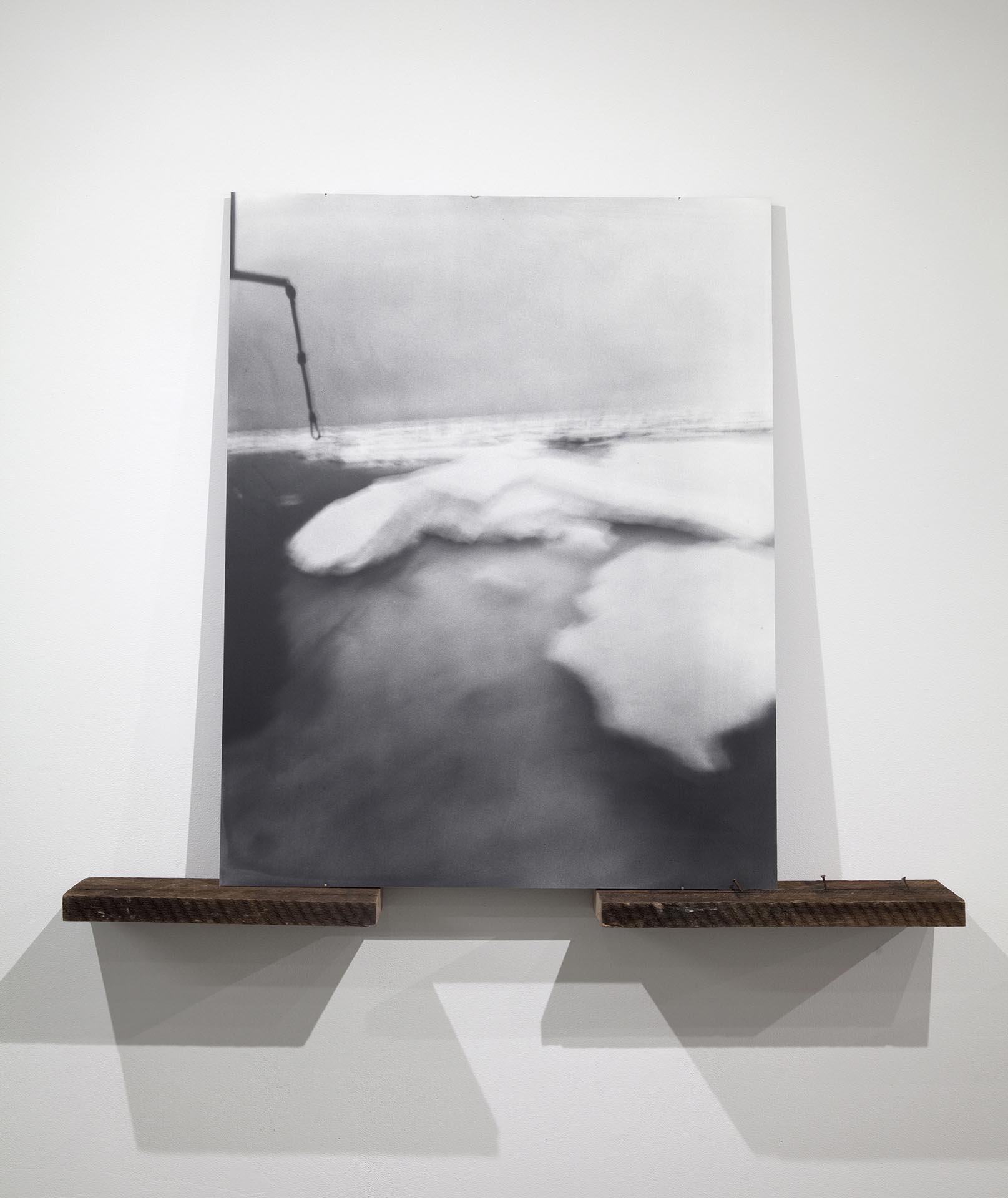 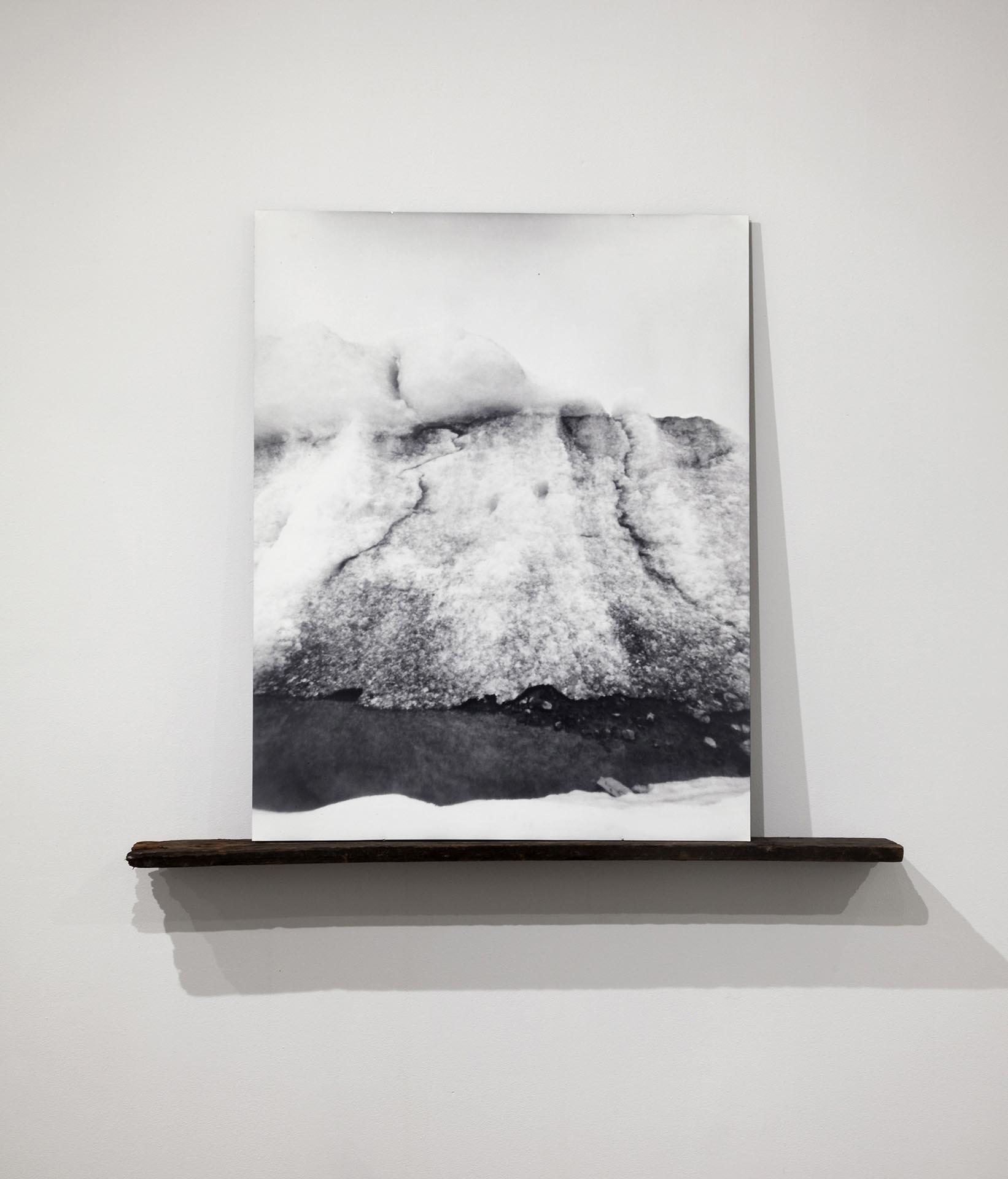 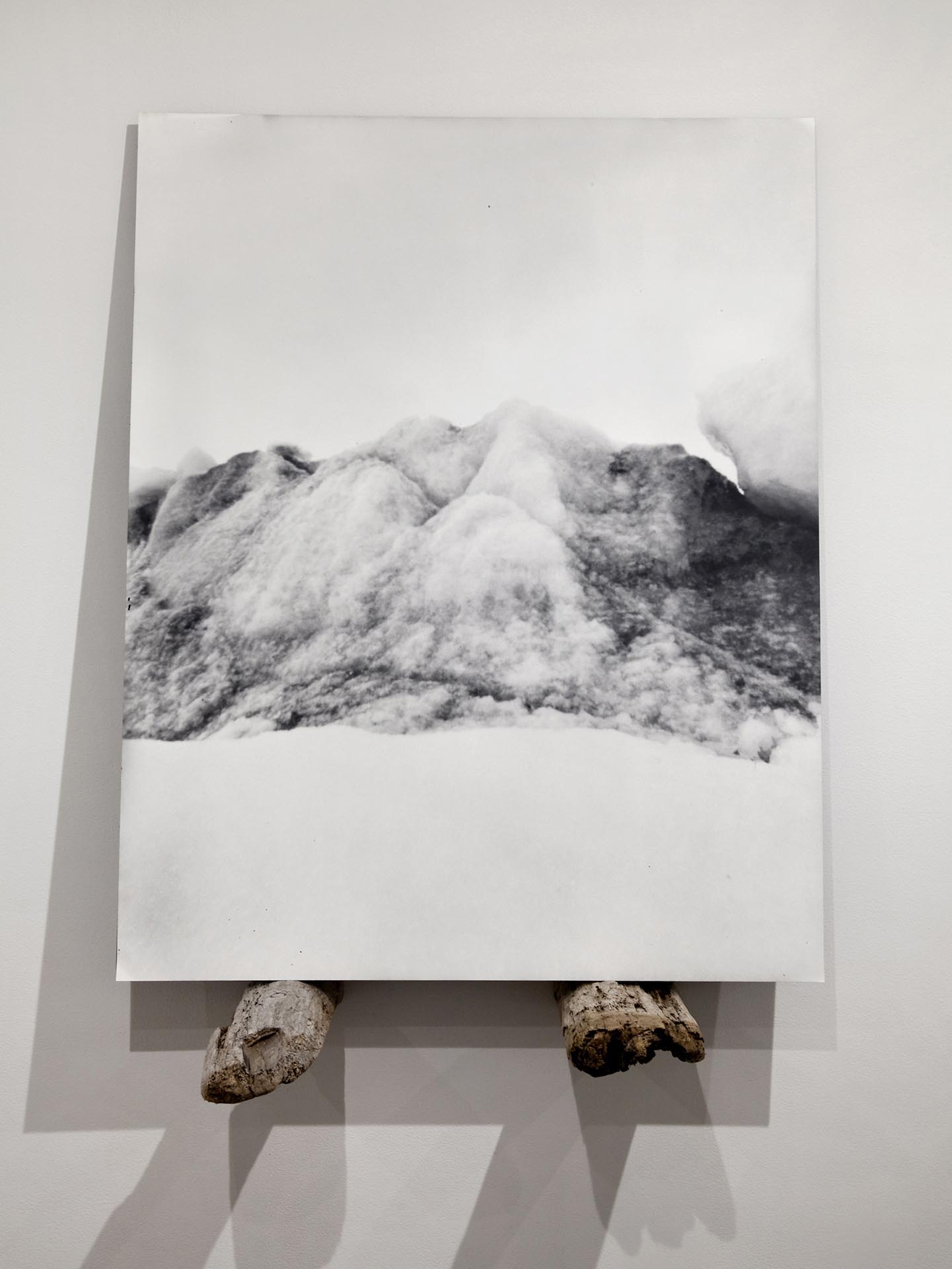 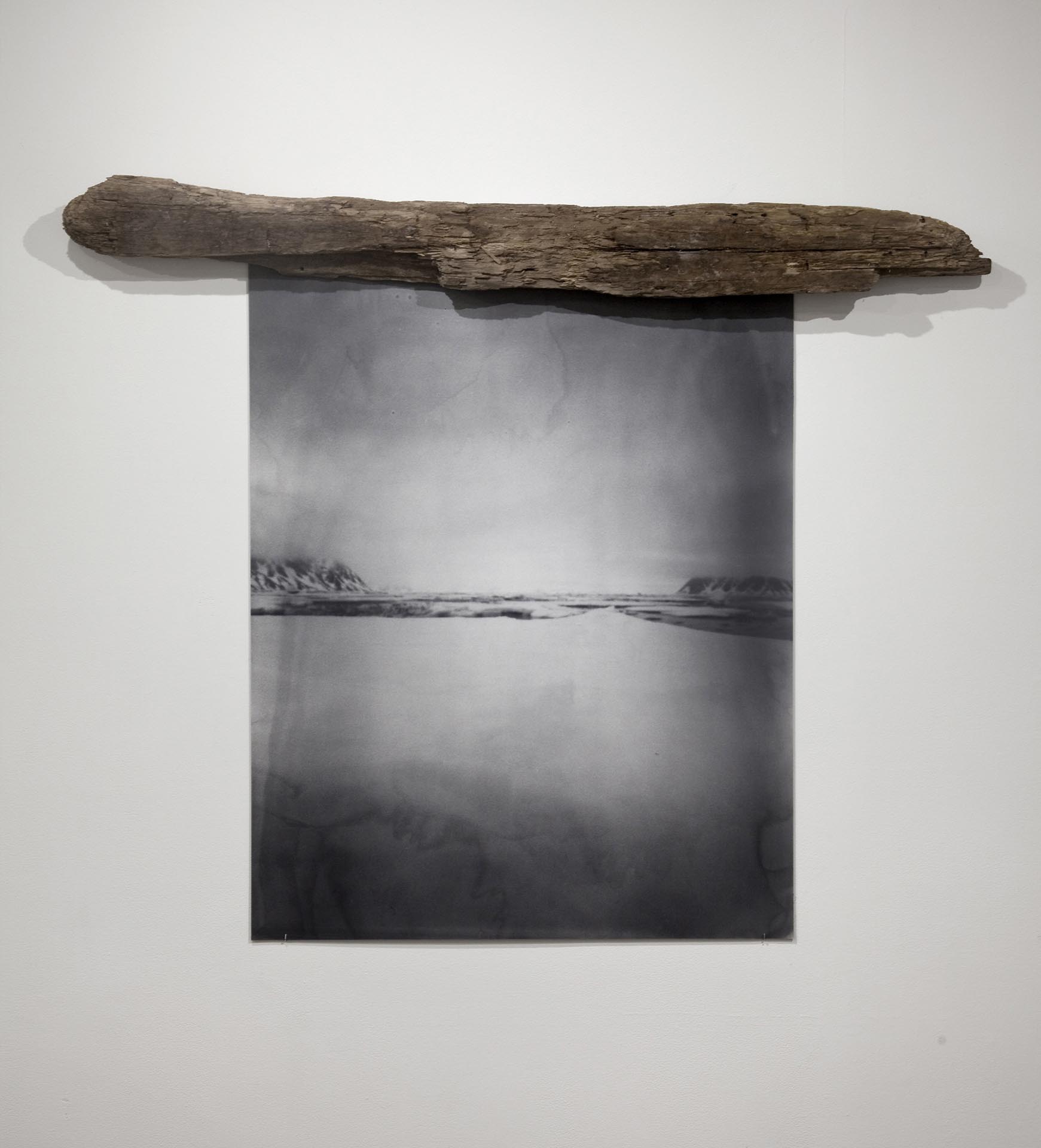 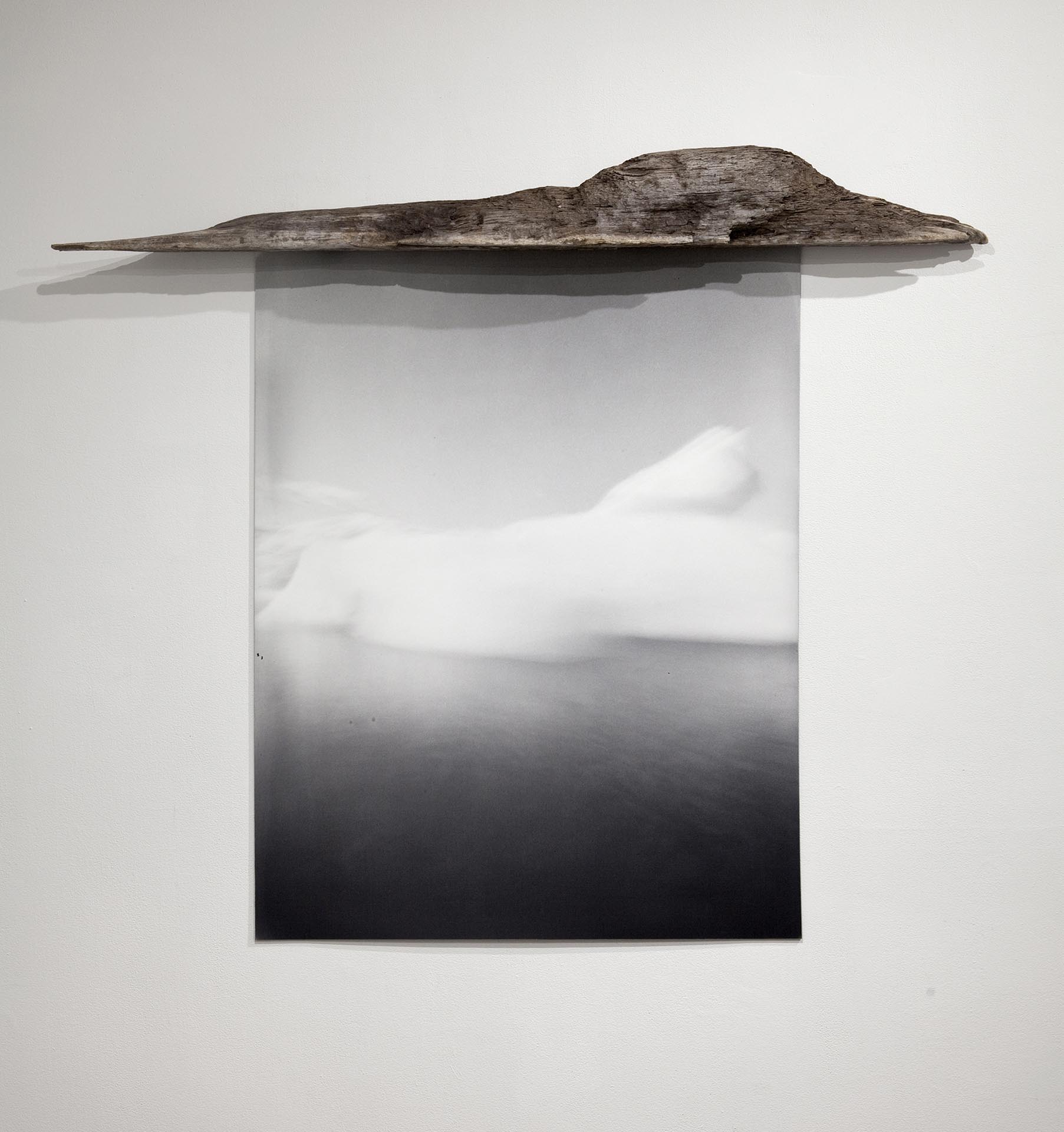 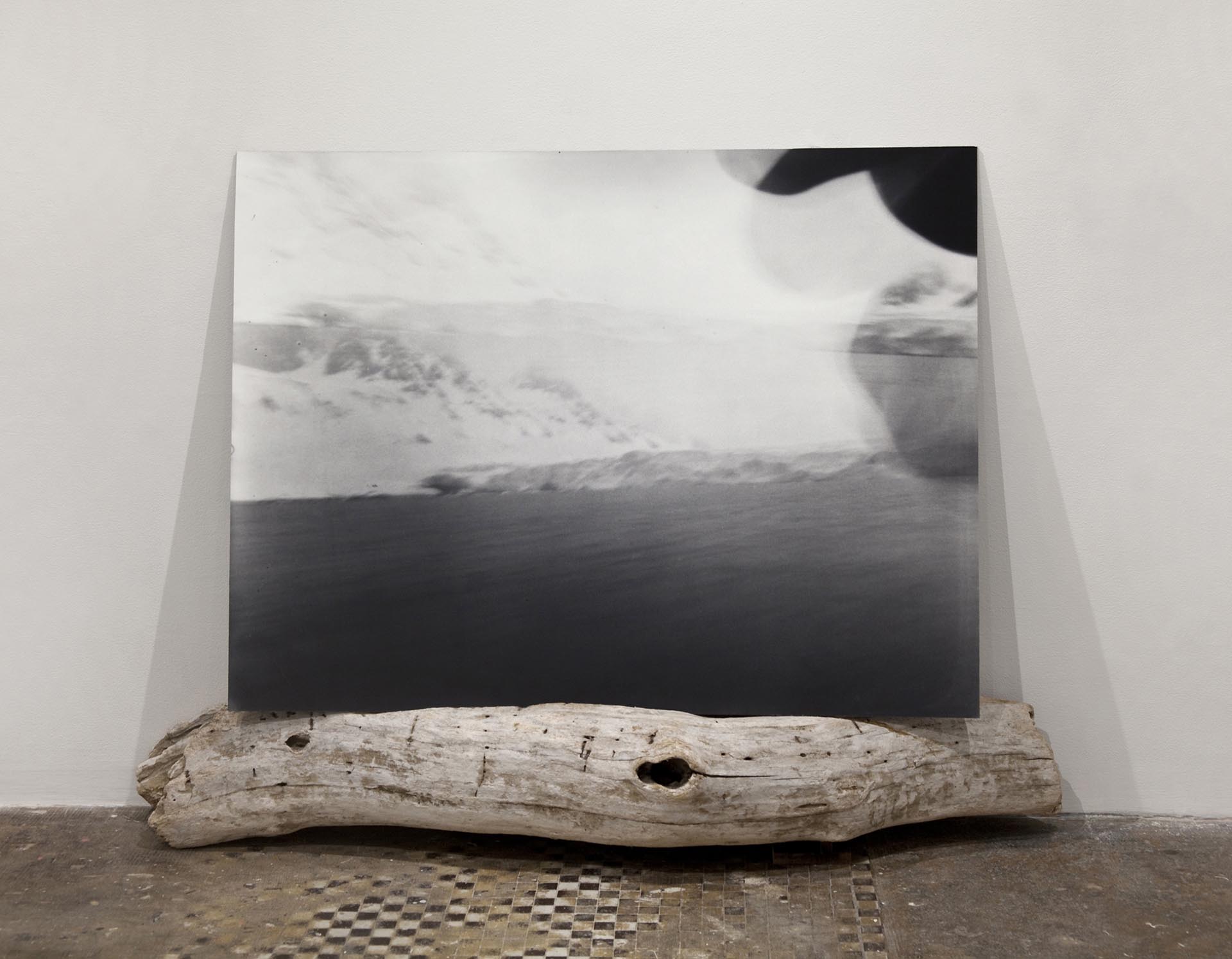 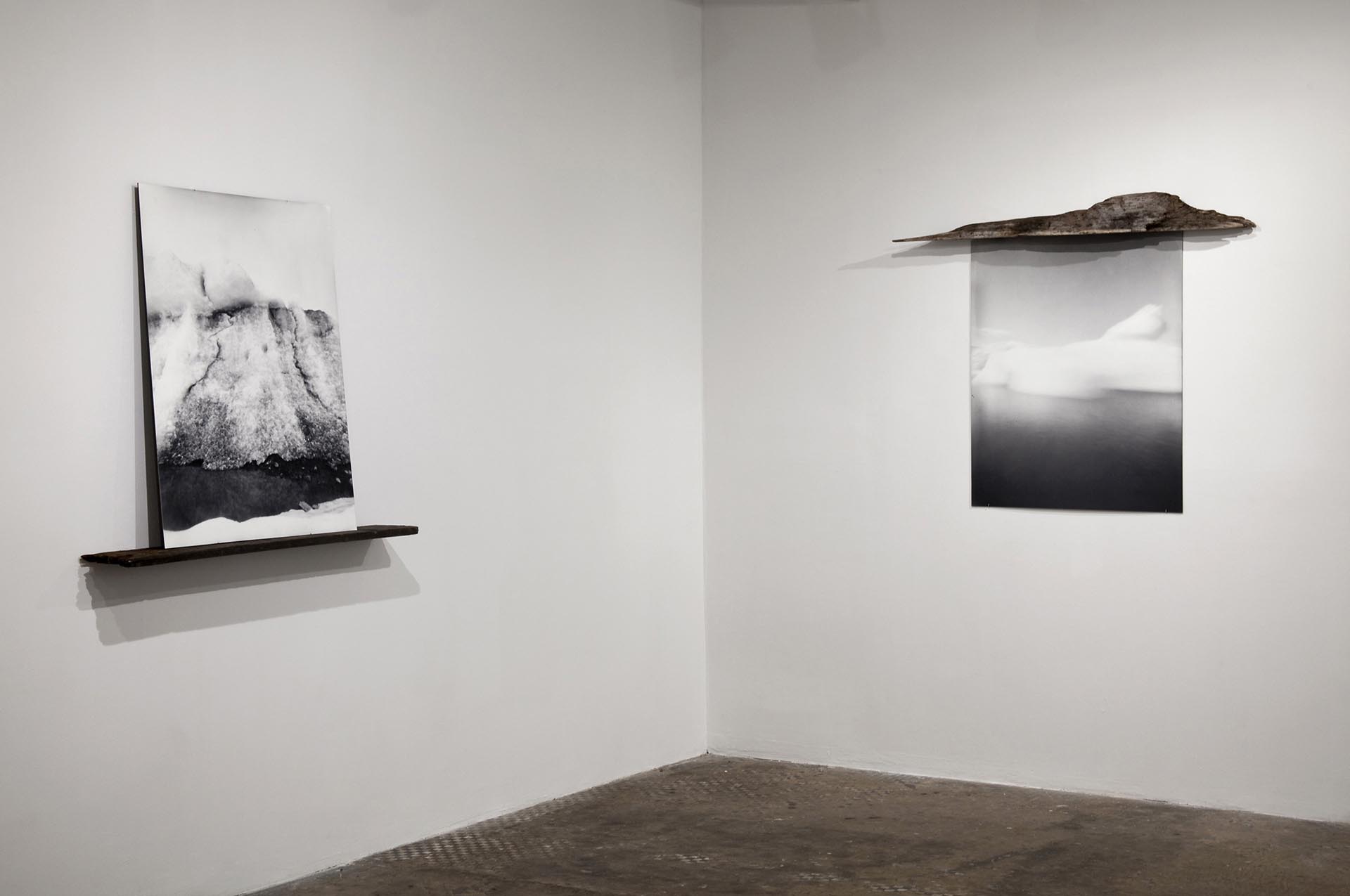 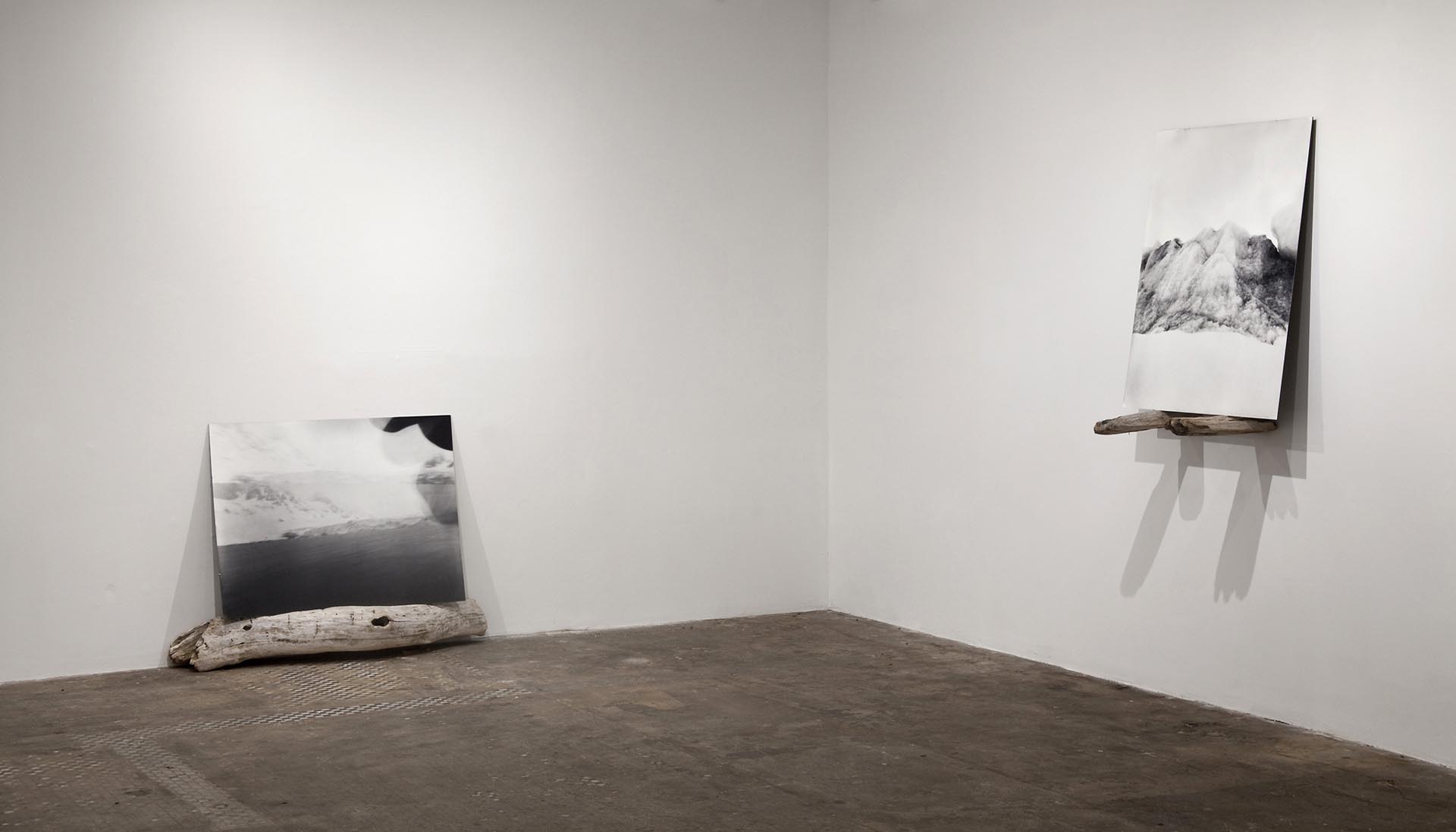 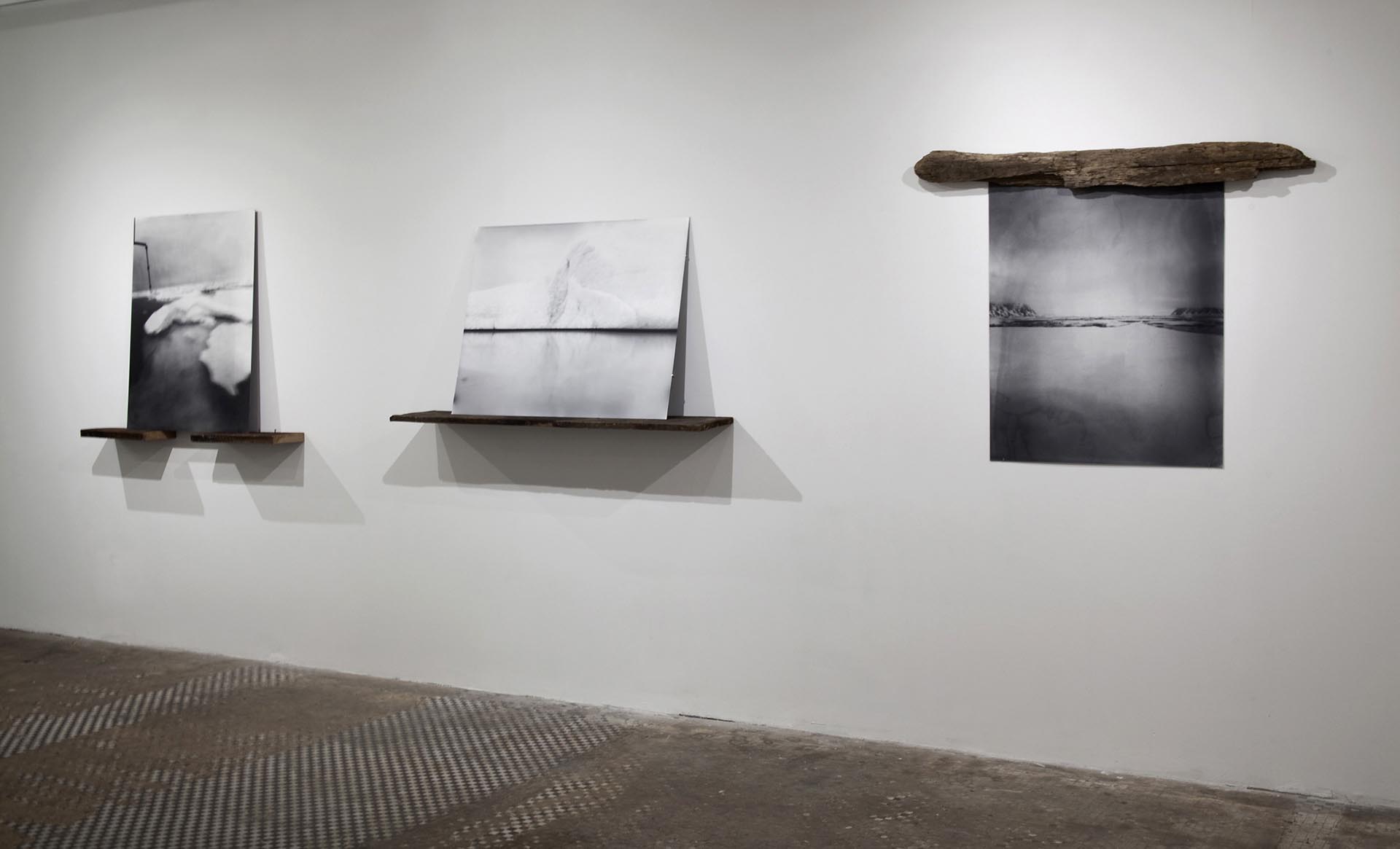 My art work is image-based and takes form as photographs, sculptures, installation, interdisciplinary collaborations and curating, expanding the traditional view of photographs as “windows into the world” to objects in space and time. Ken Johnson of the NY Times has described my work as “haunting.” My solo show at Quppi Projects in Louisville, KY, All Things That Are, Are Light and Soot is inspired by the build-up of history in dirt, dust and ivy grown over forgotten windows on industrial buildings and my family history. My mural-scaled cyanotypes of massive and caked windows in the Portland neighborhood of Louisville, a few blocks from where my grandfather, William Rihn, had a machine shop and a few miles from Six Mile Island where my Cherokee great great grandparents lived. There's little history around our Cherokee ancestors and my grandfather's shop is long gone, but the tangible remains are light and soot. I am pleased this show is funded by The Foundation for Contemporary Art. For the previous three years, I have been an artist in residence in Norway, the Arctic and at schools and non-profits in the States, such as the Arctic Circle Program, CEPA Gallery Center for Experimental Photography, Project Grant, AiR Nordlands, Watkins College and currently at Sculpture Space. These residencies have fueled new bodies of work and exhibitions such as Porthole Waves (Svalbard) currently in the traveling exhibition Arctic Hysteria in Norway and Russia. My sculptural, mural photographs of glacial ice Arctic, Future Relics, opened the fall 2016 season at Nurture Art Gallery and Cameraless, Lensless Shadowgraphs, were featured in my solo show Shadowgraphs recently at Benrubi Gallery. I also have a traveling, two-person show Collect Light with Belgian artist Hedwig Brouckeart, which debuted at Murray State University. My work has also been reviewed in Brooklyn Magazine, Candid Magazine, Nylon Magazine, Frieze, Hyperallergic, Vulture, Haber’s Review, the Wall Street Journal among others, with in-depth interviews for Artiholics, the College of Charleston’s blog and Eyes Towards to the Dove and recent reviews by Insider Louisville and Ruckus Louisville. I have participated in various international exhibitions, such as the Kjerringøy Land Art Biennale in a remote Arctic island in Northern Norway and Into the Atomic Sunshine, an exhibit also featuring On Kawara and Yoko Ono, which traveled from NYC throughout Japan and Arctic Hysteria traveling throughout Norway, the US, Italy and Russia. Other solo shows include A Stilled Cascade of Image at Window Box in Oslo, NO, In Waves at Monty ABN in Antwerp, BE, The Distance That Keeps You at Jessica Silverman Gallery and The Passages Series at The Charleston City Gallery along with group shows across the US, Europe and Asia.