I like to think of my individual projects as one large body of work. An anthology film through the framework of self-portraiture, the snapshot, humor, and performance art. I shift between humor and pathos, familiarity and foreignness, performer and camera operator, author and director, staged and straight photographies.

Spiritually, my work is a continuation of my mother’s photographs she created in 1984, a year after she fled Vietnam. The relationship between photography changes within two generations—my mother’s work depicting gatherings, celebration, and liberation, whereas my work is performative and semi-fictive through our collaborative photo-sessions.

I see my body as a limited space extending its narratives outside of it through familial relationships and identity politics. Thus, my work is a mapping of Asian Diaspora, which may be a possible space my queerness figures into against landscapes that are a result of trauma and violence from my mother’s generation.
Specifically, quarter- and half- self-portraits, or photographs of my grandparents and mother respectively are images of post-immigration experiences and the darker histories not pictured family album—the family album and my body are sites of conflicting narratives.

In Facades, “cut-up pictures” take the form of cardboard cutouts, jigsaw puzzles, paper masks, 3-D printed masks, temporary tattoos of my eyes, wallpaper, photo-backdrops, as well as my mother’s image. I am a cutout of my mother.

I do not use Photoshop in my work—most of my work is done in camera by using a combination of inserting fabricated props, available light, and documenting performances—allowing the artifice of the props and sets to show. The pictures are a result from play and experimentation. I allow myself control over my depiction while rephotographing my “photographic limbs.” The resulting picture straddles between still life, portrait, and self-portrait.

Positions of power are confused. I’m interested in restaging and unconsciously depicting how Otherness is represented photographically. I explore how Western media and art histories can play into how Othered bodies are perceived and imaged. While my photography attempts to filter through post-colonial, post-immigration, and post-heteronormative gazes, I work with a side glance that offers more slippage. It allows the images to take on different guises in telling its narrative. 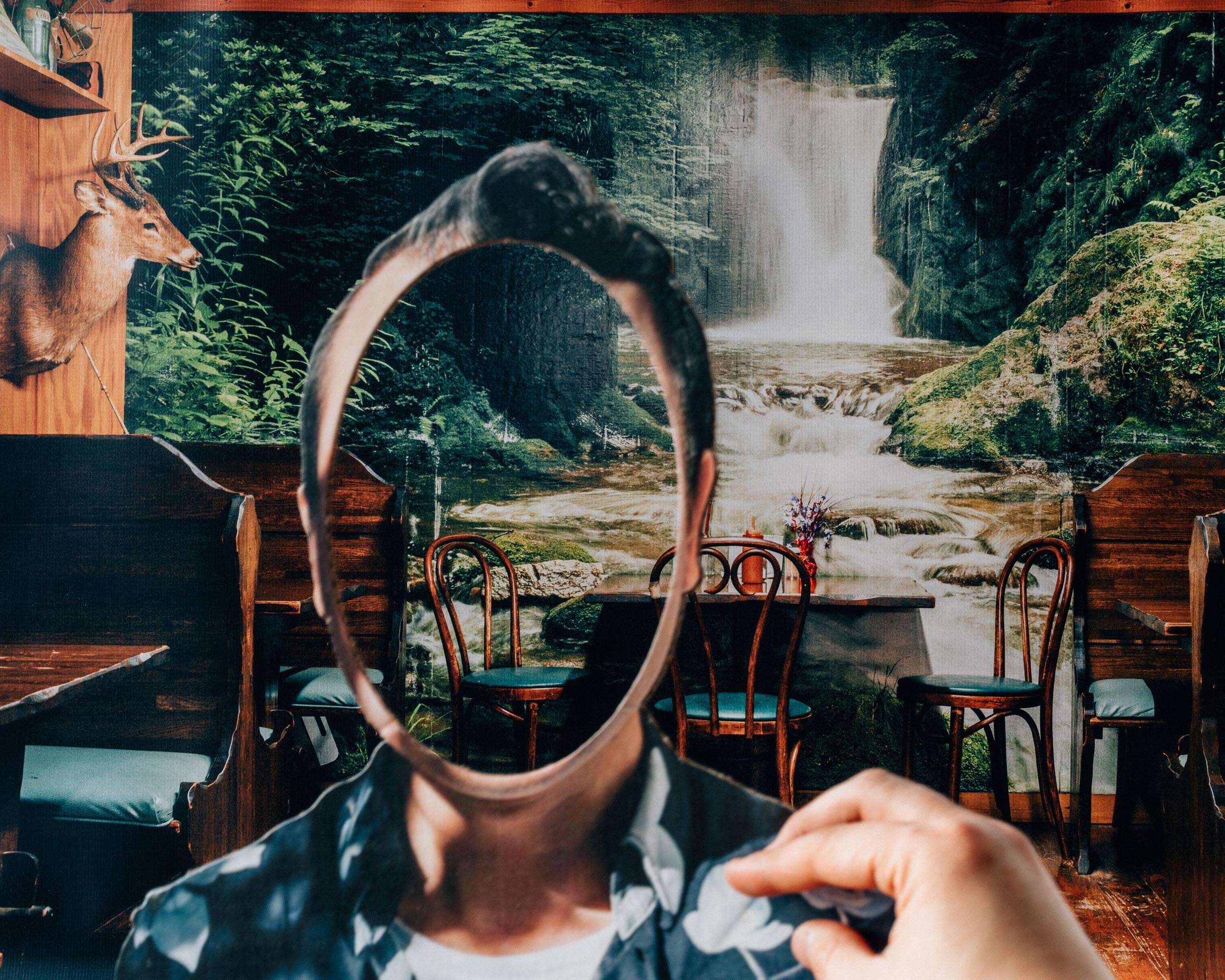 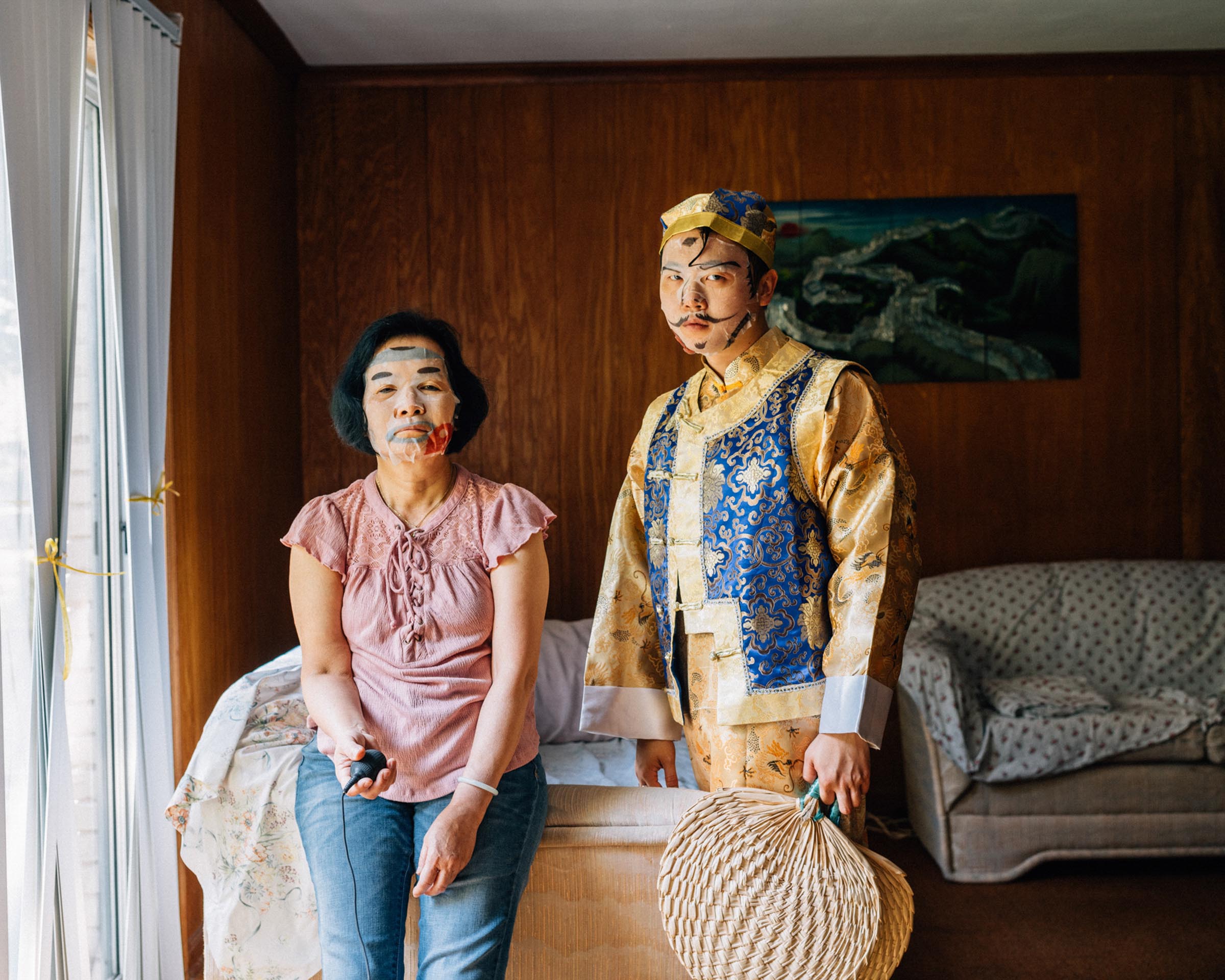 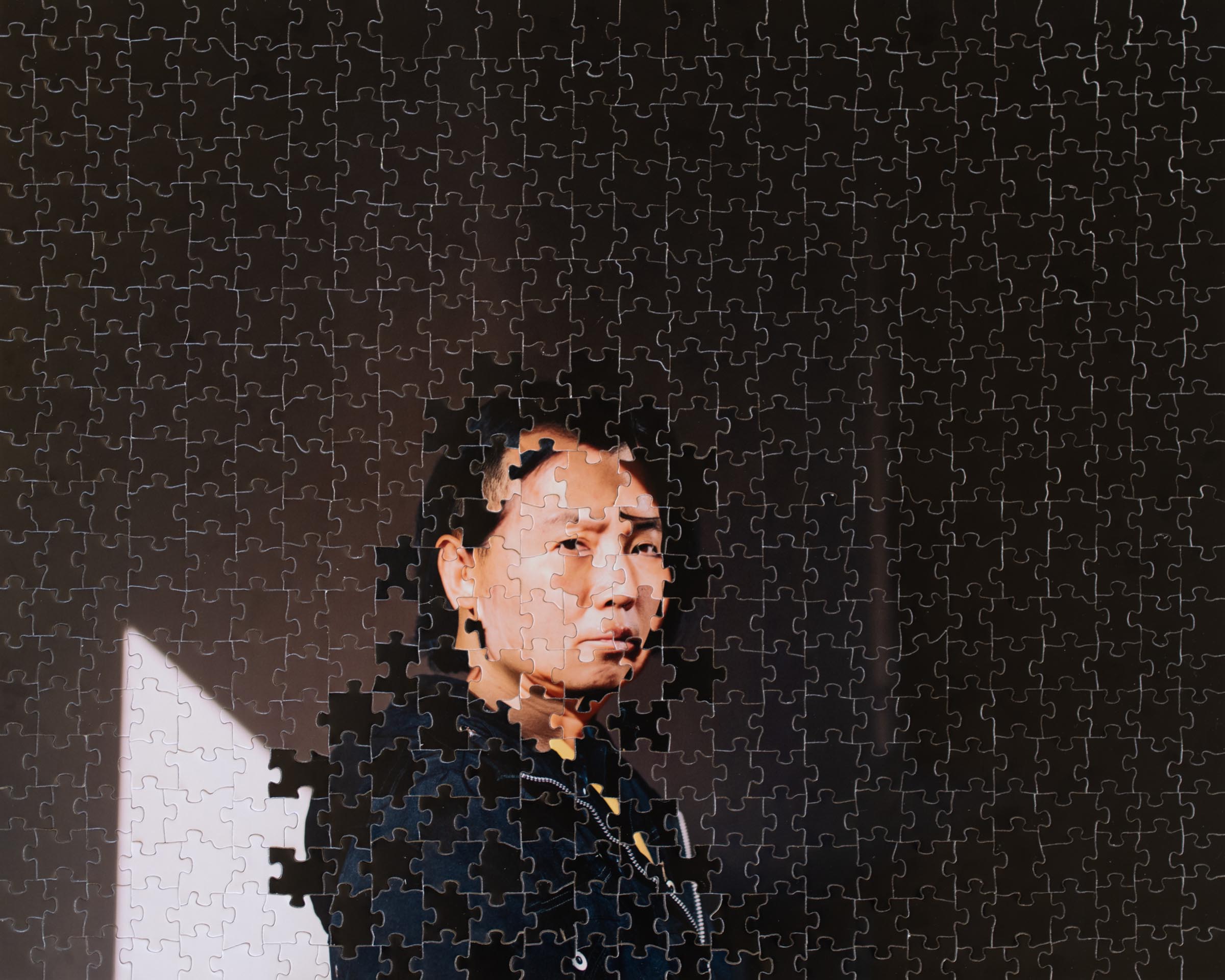 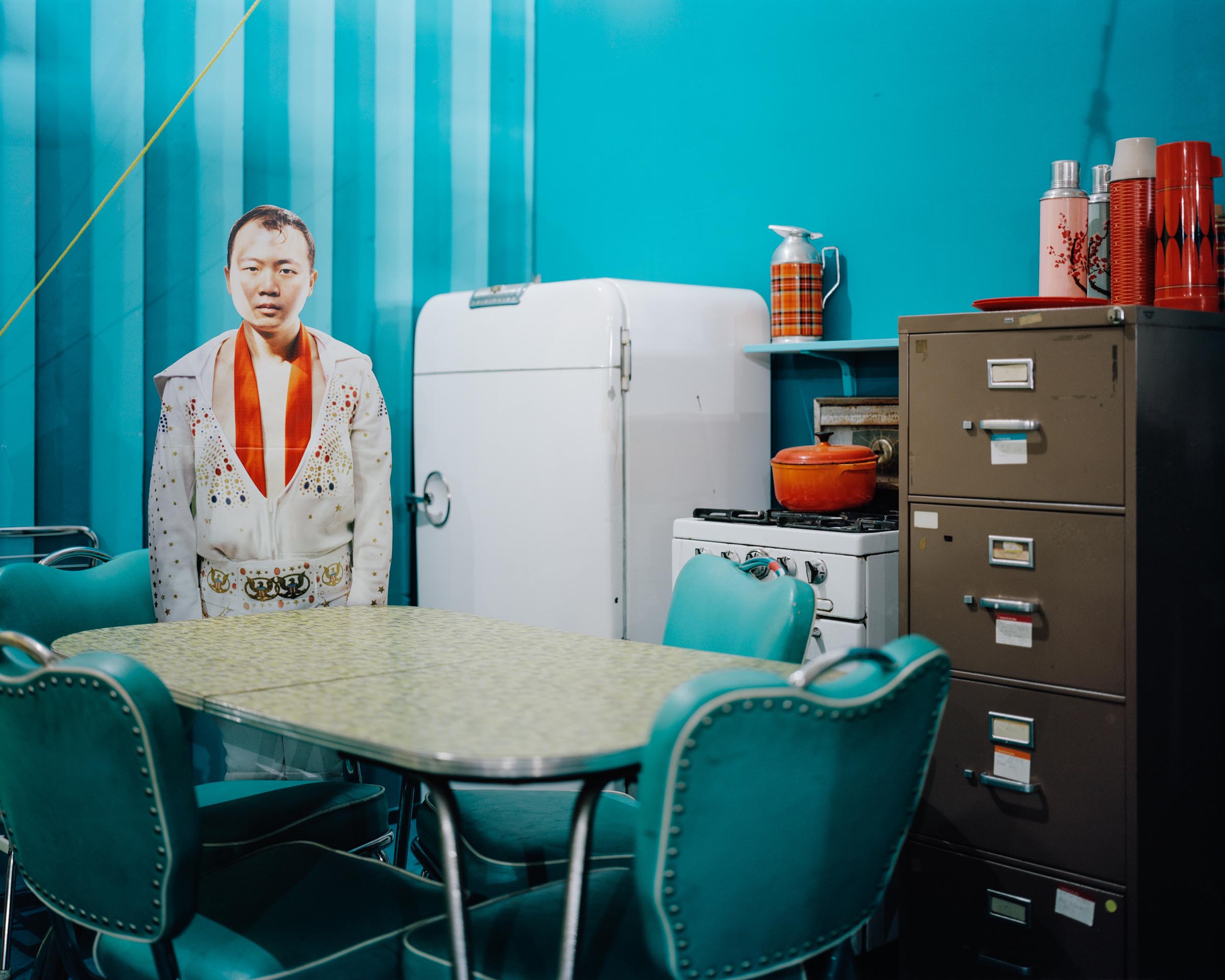 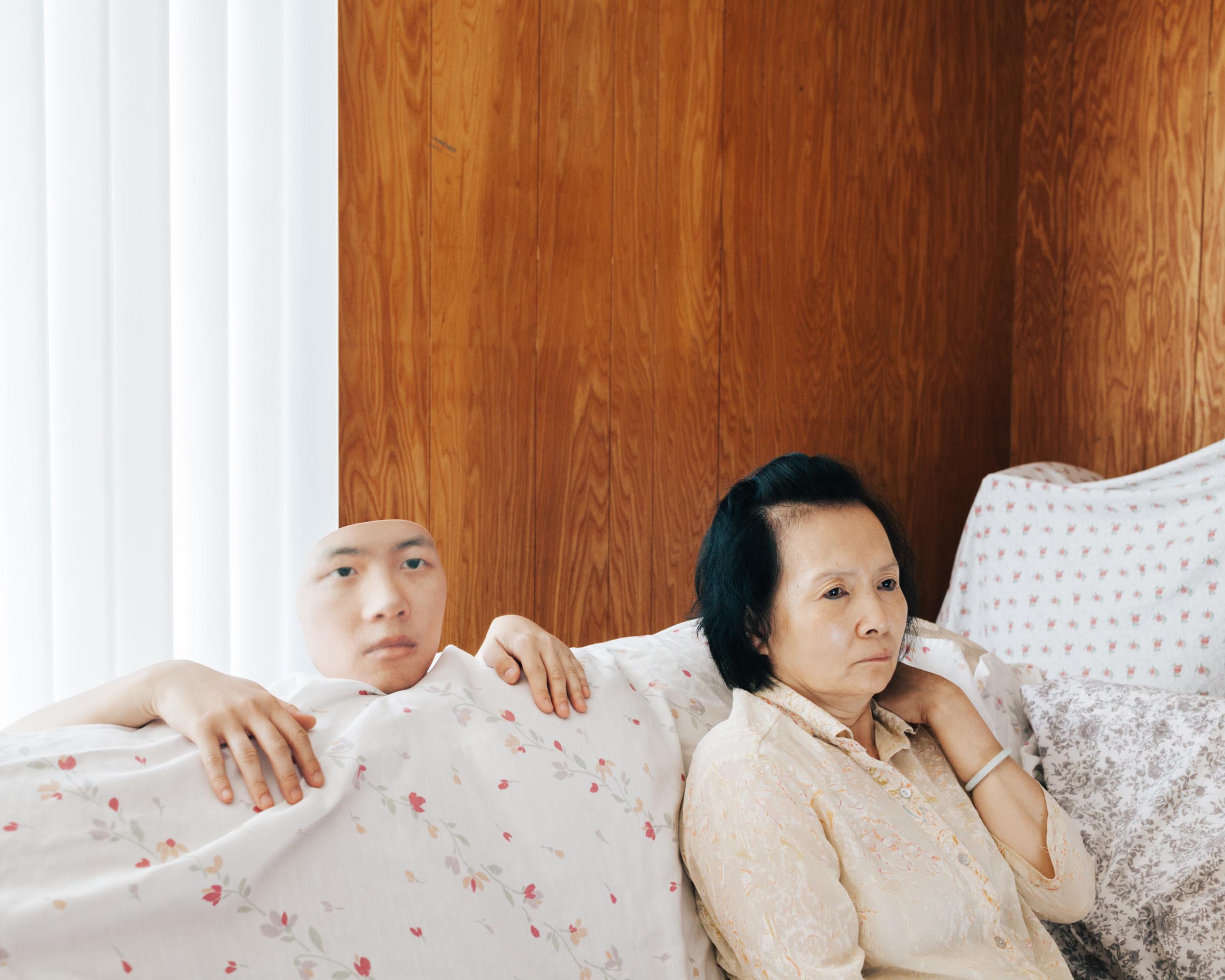 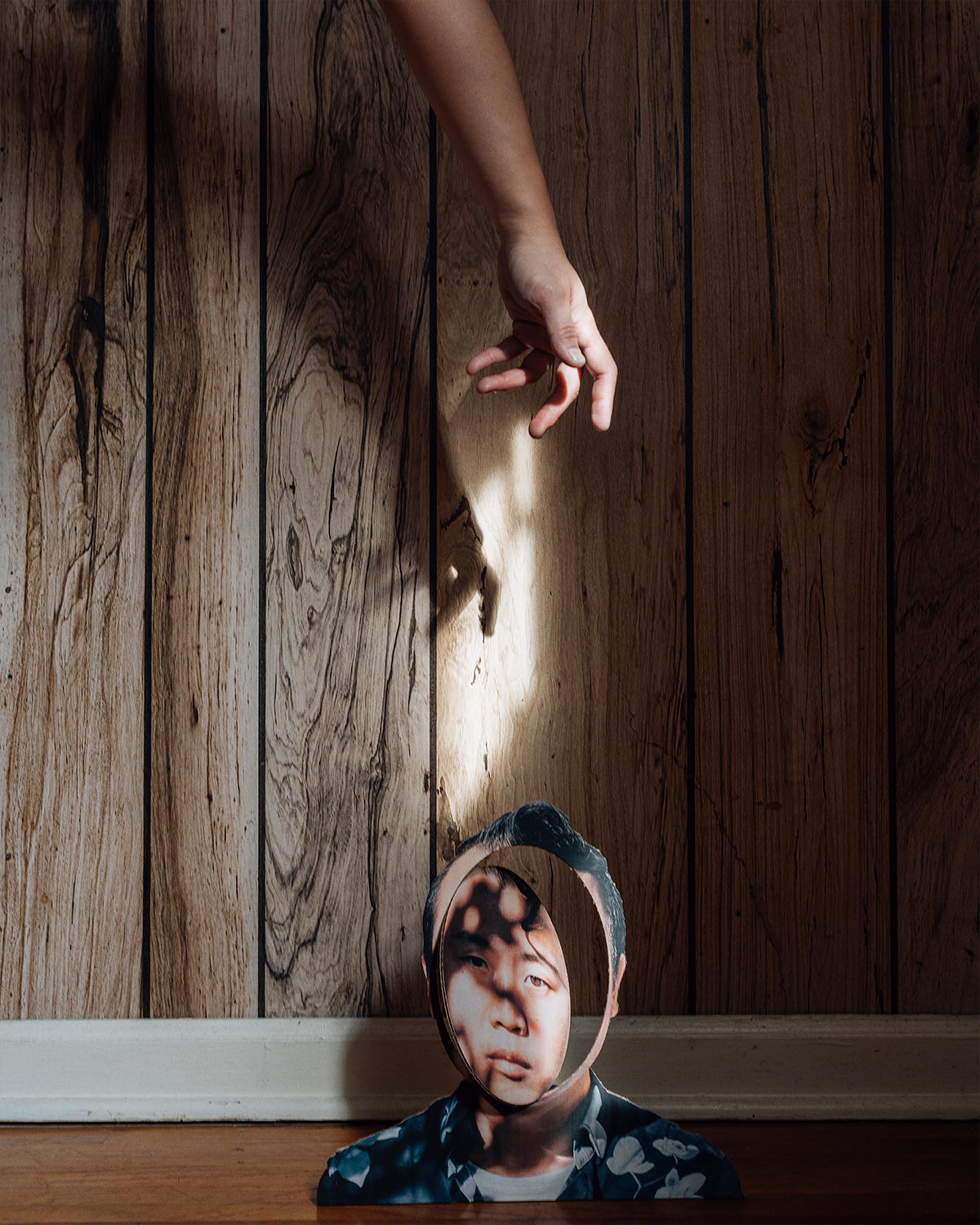 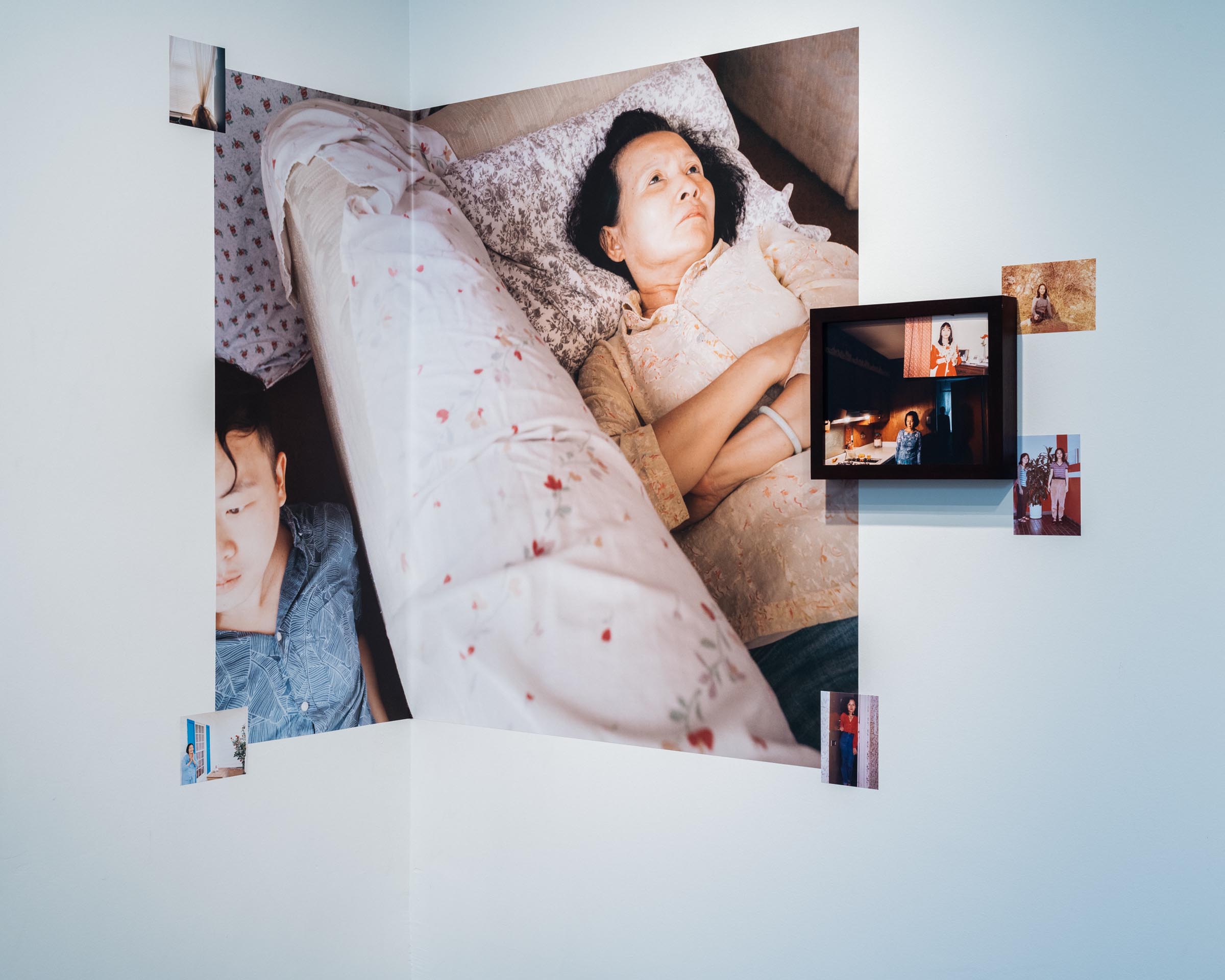 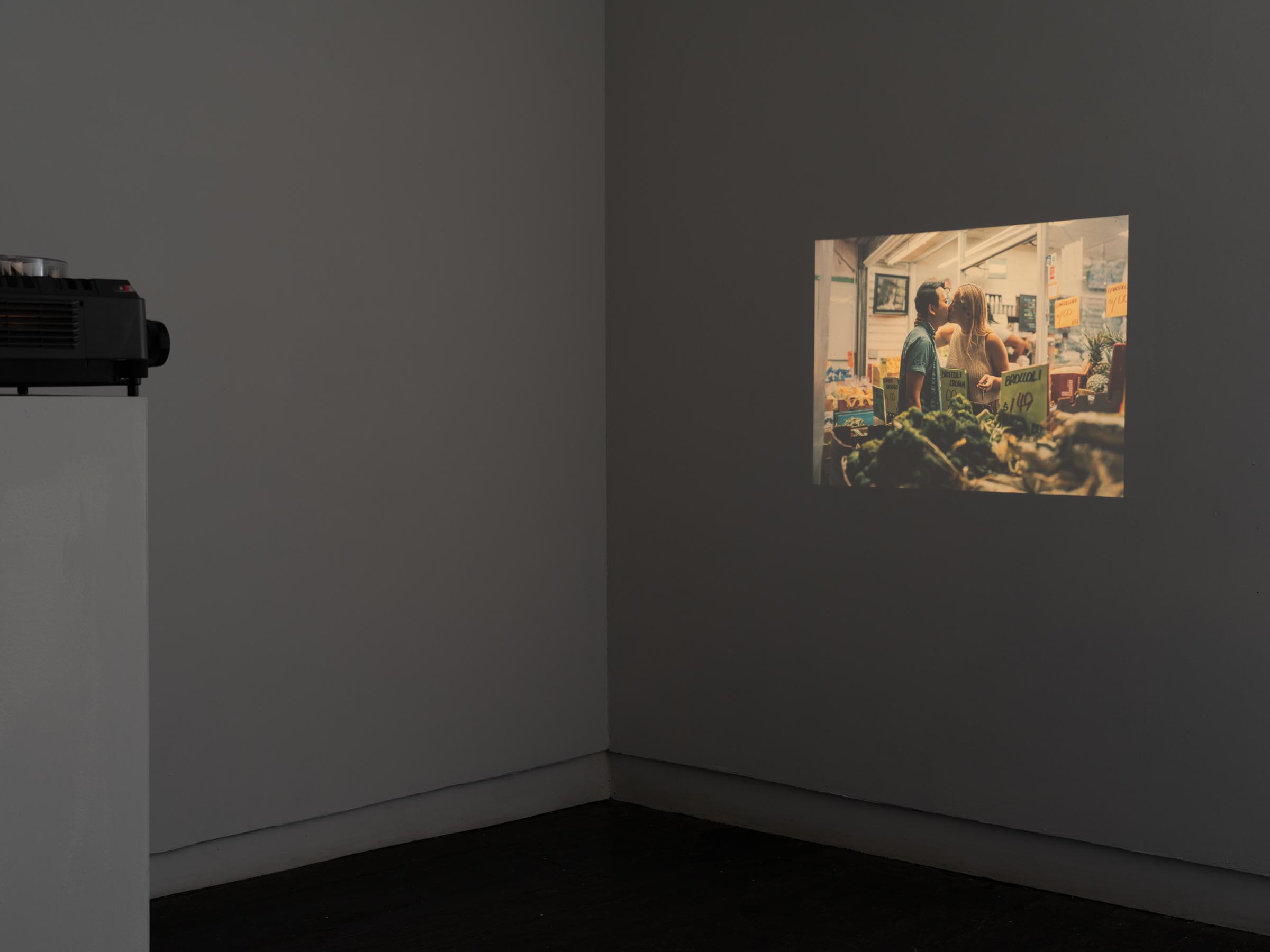 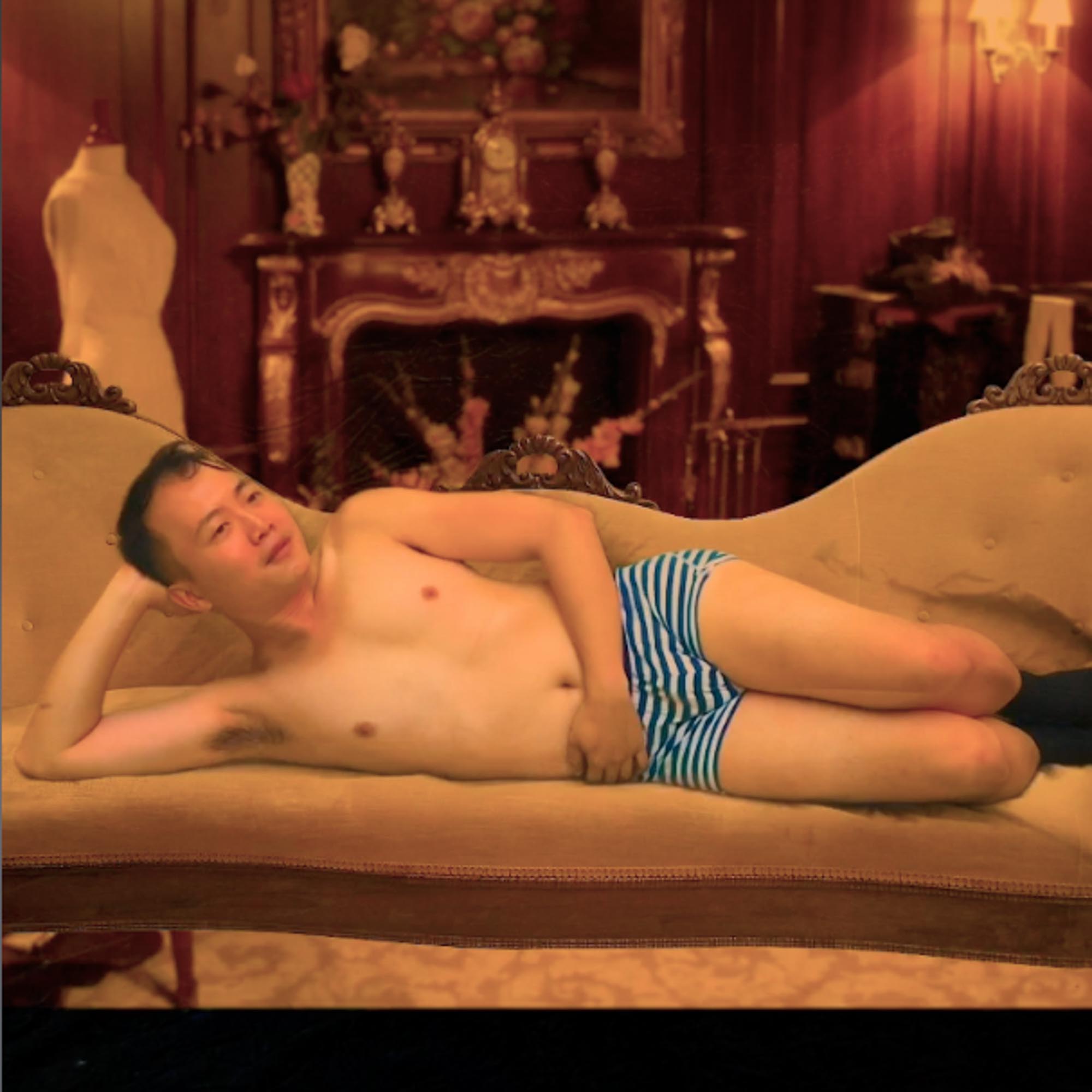 Kha published his first monograph, A Real Imitation, through Aint-Bad. His next book, Soft Murders, will be released in 2020. He appeared in Laurie Simmons’ narrative feature, My Art. His work was the cover of Vice Magazine’s 2017 Photography Issue.

He currently teaches photography at the New School.

His first solo show occurred at Blue Sky Gallery in Portland, Oregon, which was followed by his New York solo debut at the Camera Club of New York in May 2019.

He currently lives and works between New York City and Memphis.