I am interested in notions of memory and not-knowing as methods for approaching painting. Critical to this thinking are predetermined actions set against the potential of active eruptions of moments at which the activity stretches into a space that is not-known, where actions are affected by the activity of painting. Momentary gestural action delivers a timeless desire that becomes one with another, sought within an instant through intuition and improvisation. The sensory apparatus makes this possible, makes textural surface and surface of emotional sense an extended moment of absolute proximity and distance, all at once. Within this method, I utilise motifs as a precursor to the indeterminable, through which the real, or that is to say reflections of the real, become entangled within abstract environments embedded within the surface. This all happens through the activity of painting and constructs a liberated space of complexity; I would determine this as a space of familiar unfamiliarity. 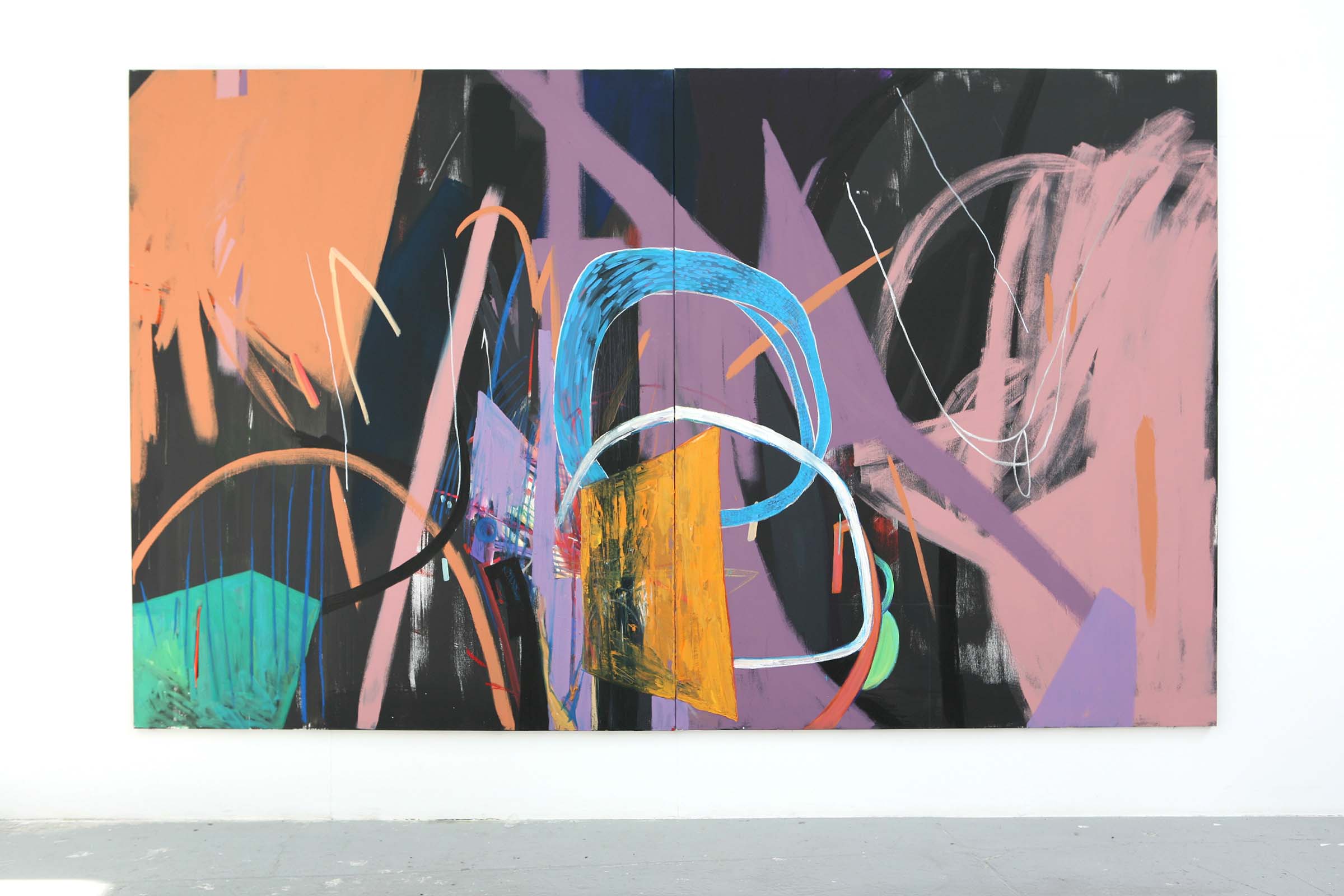 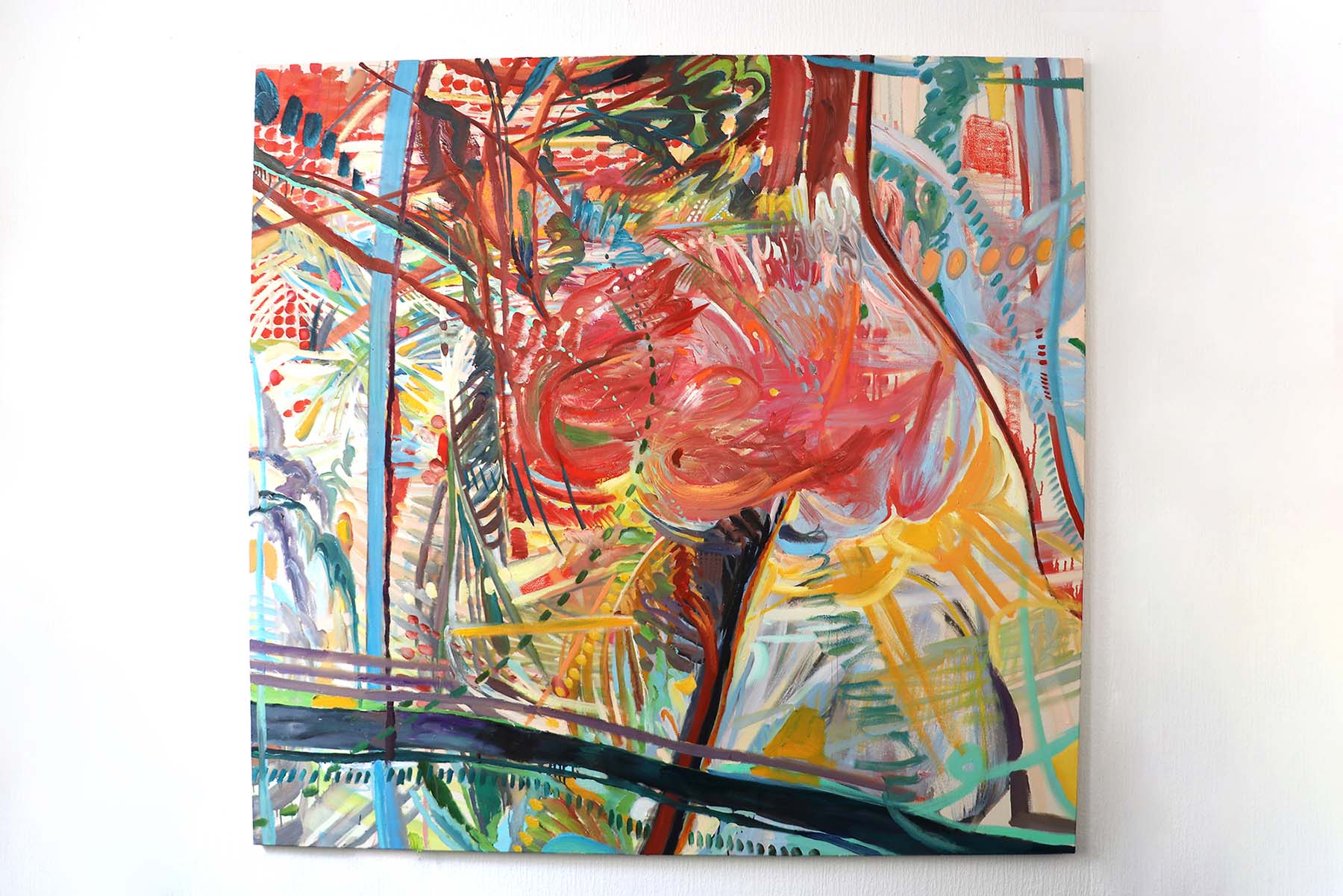 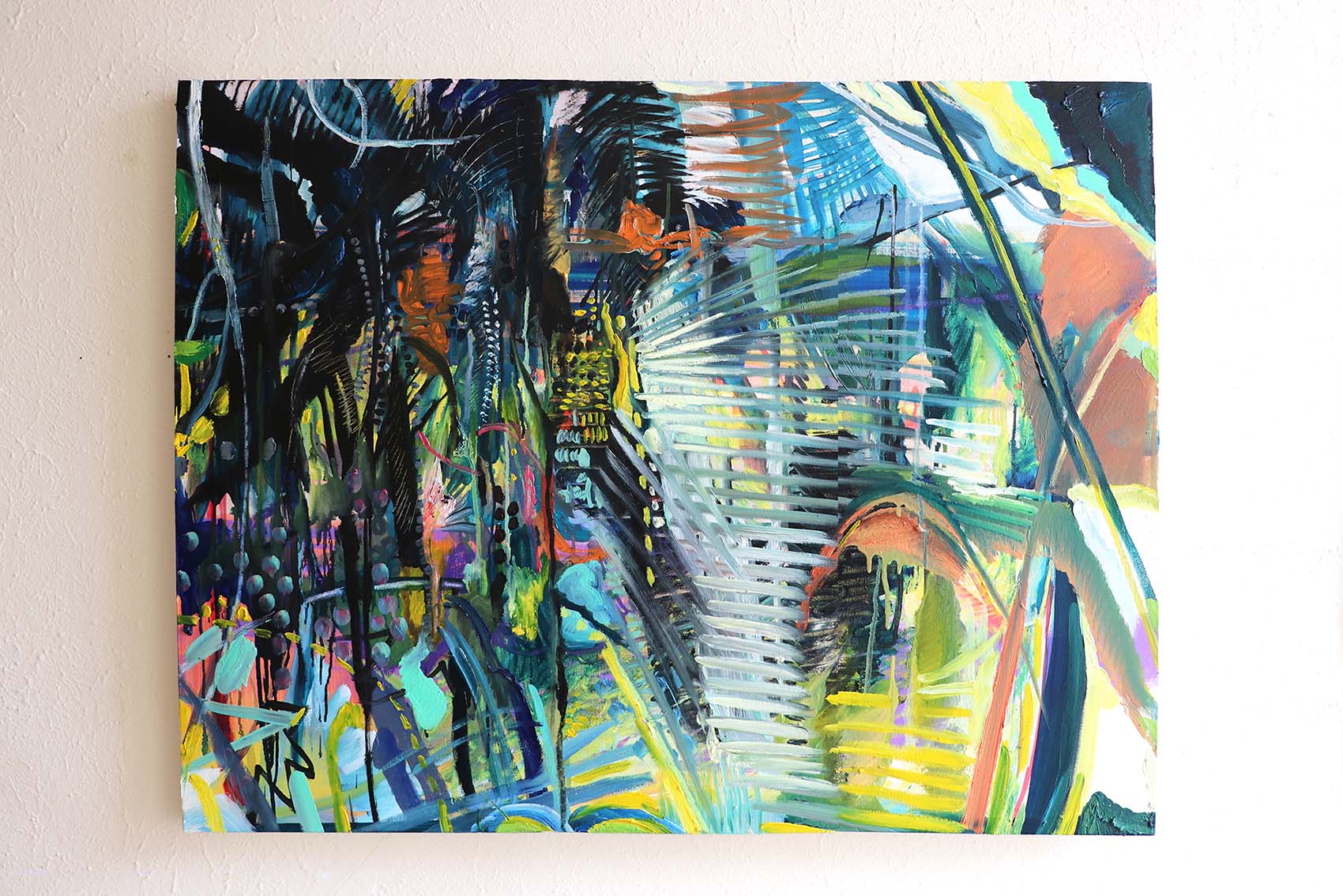 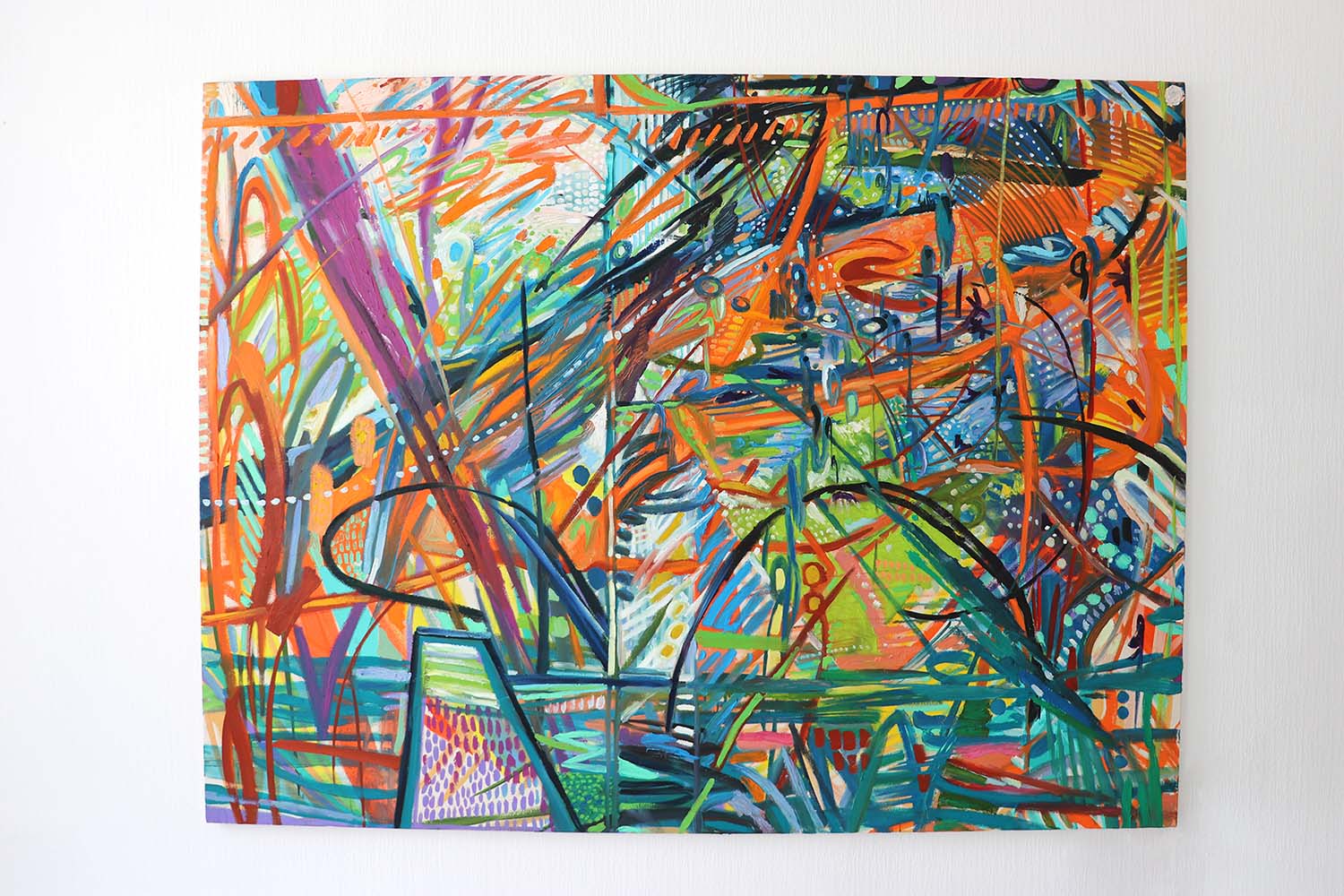 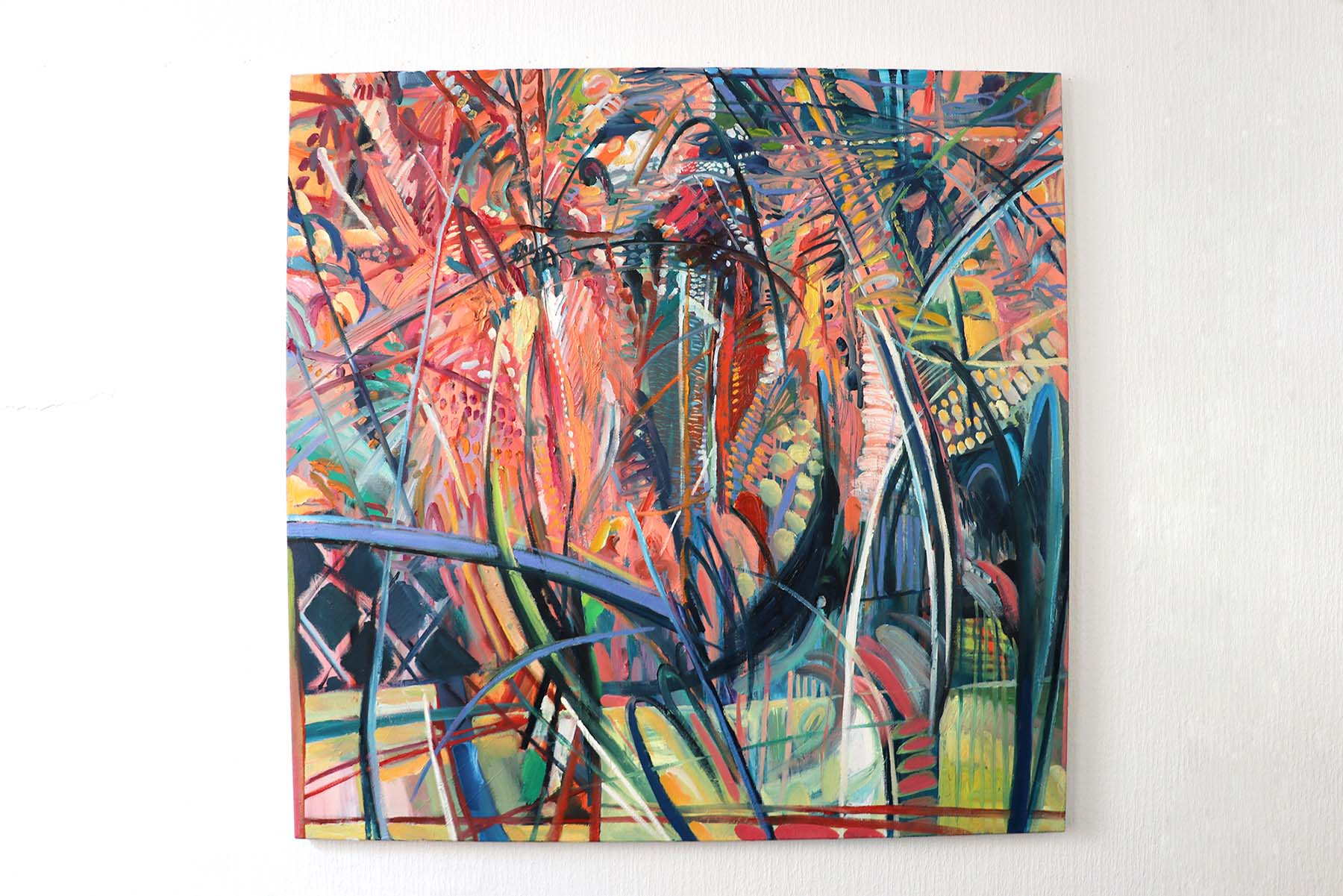 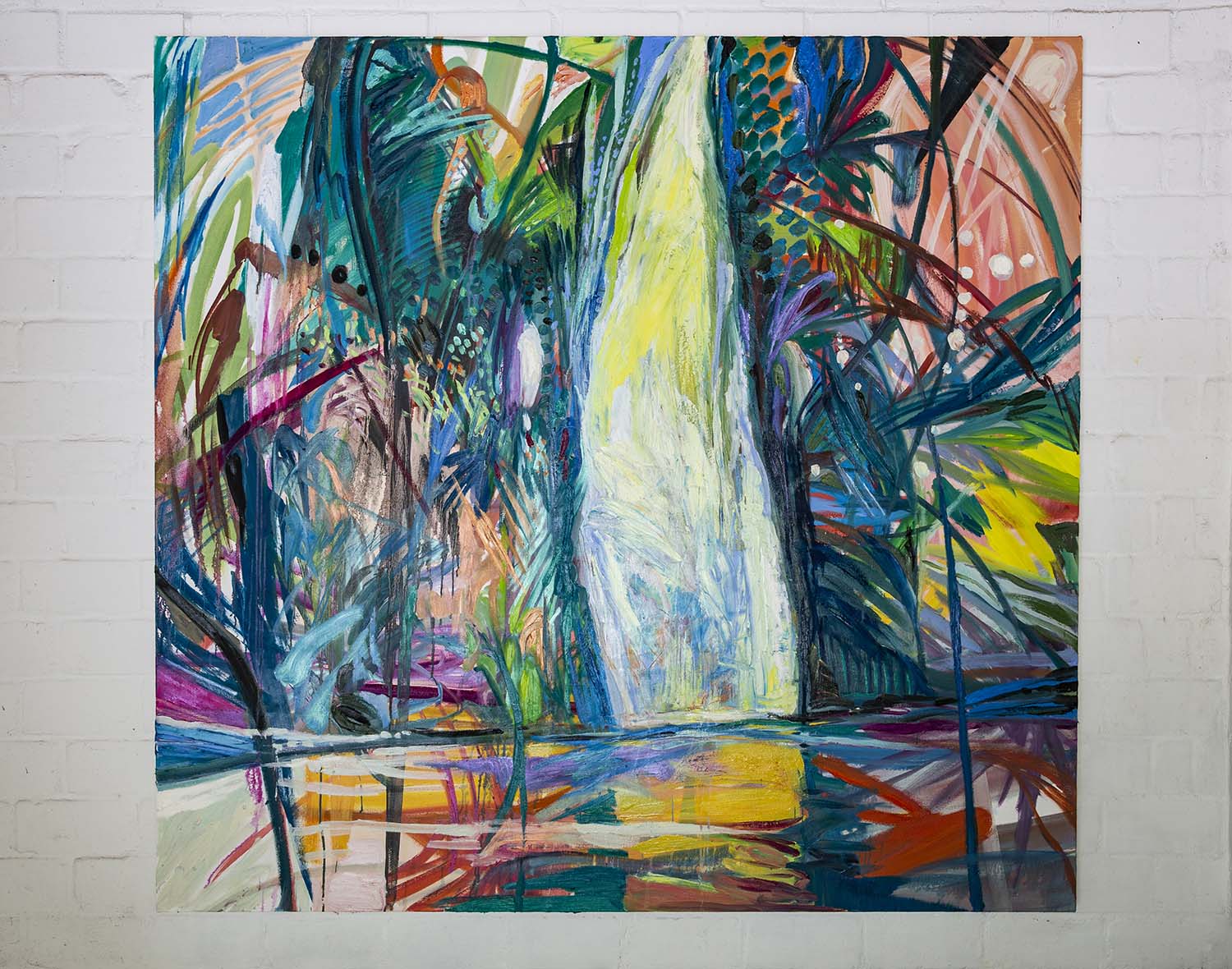 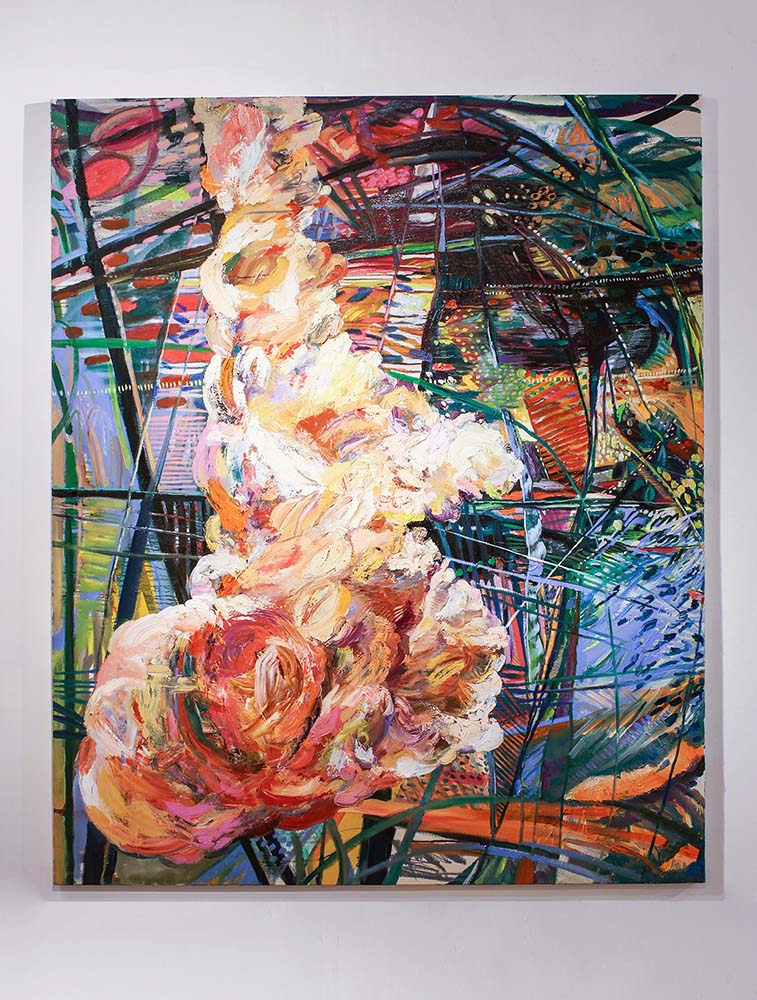 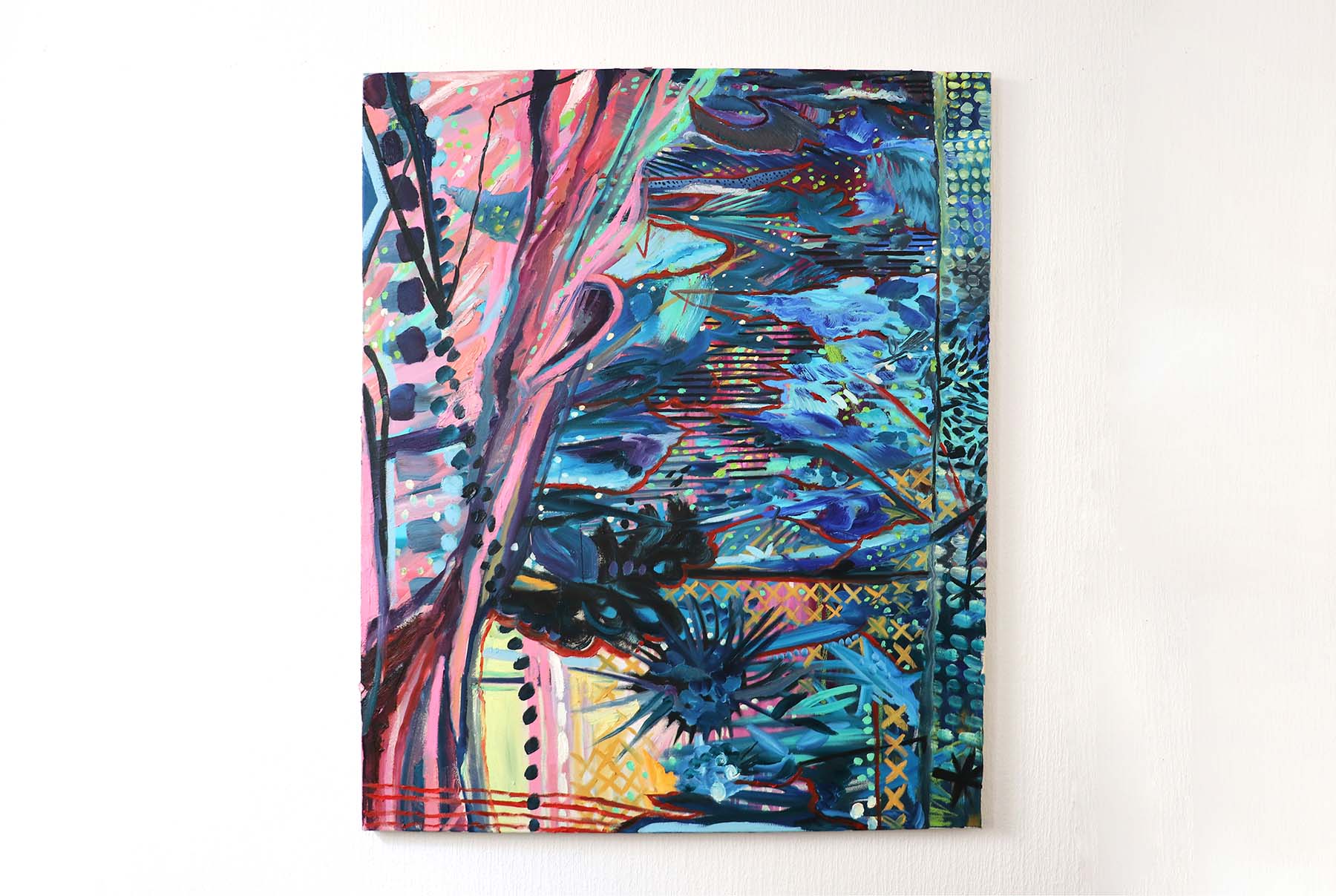 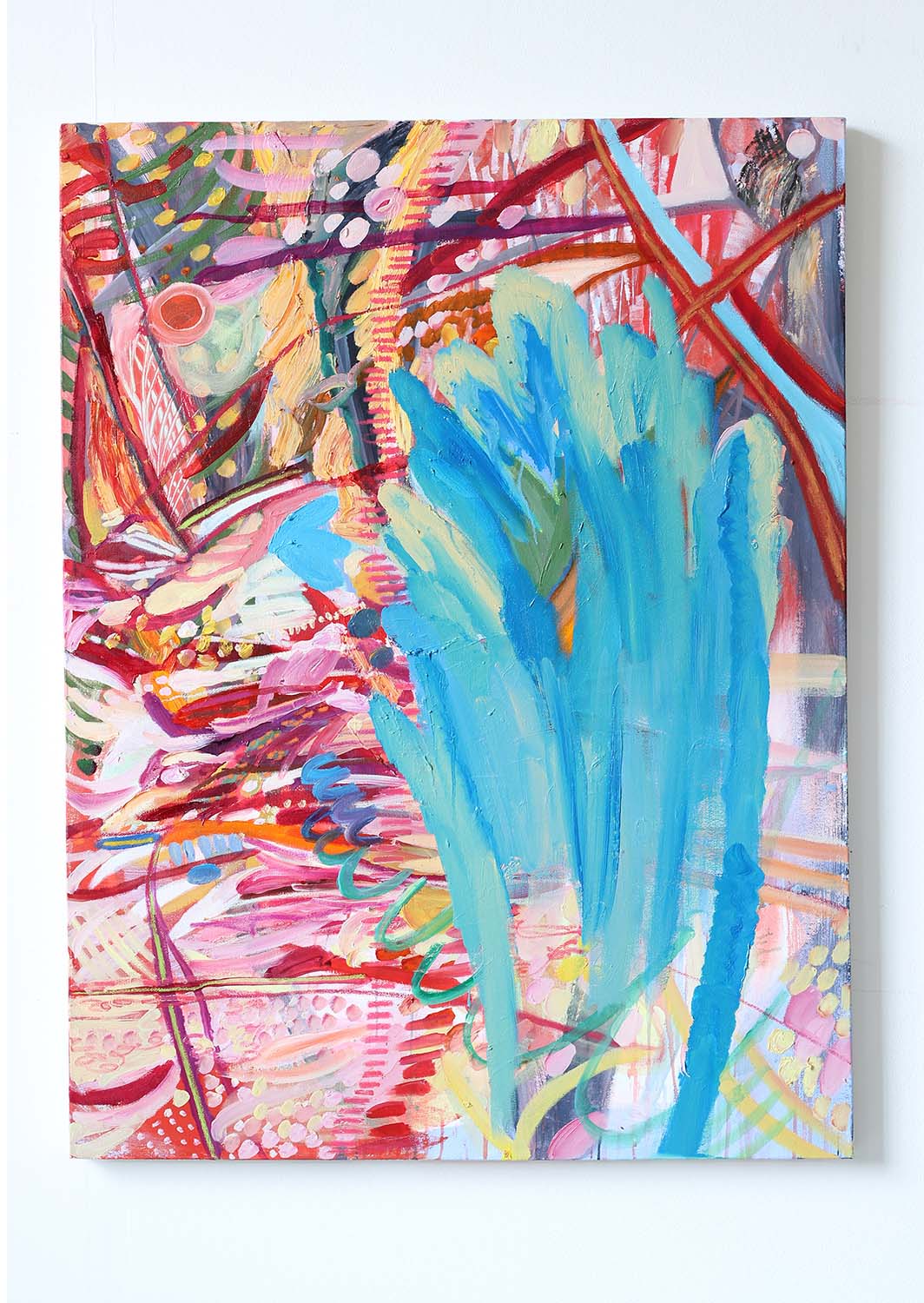 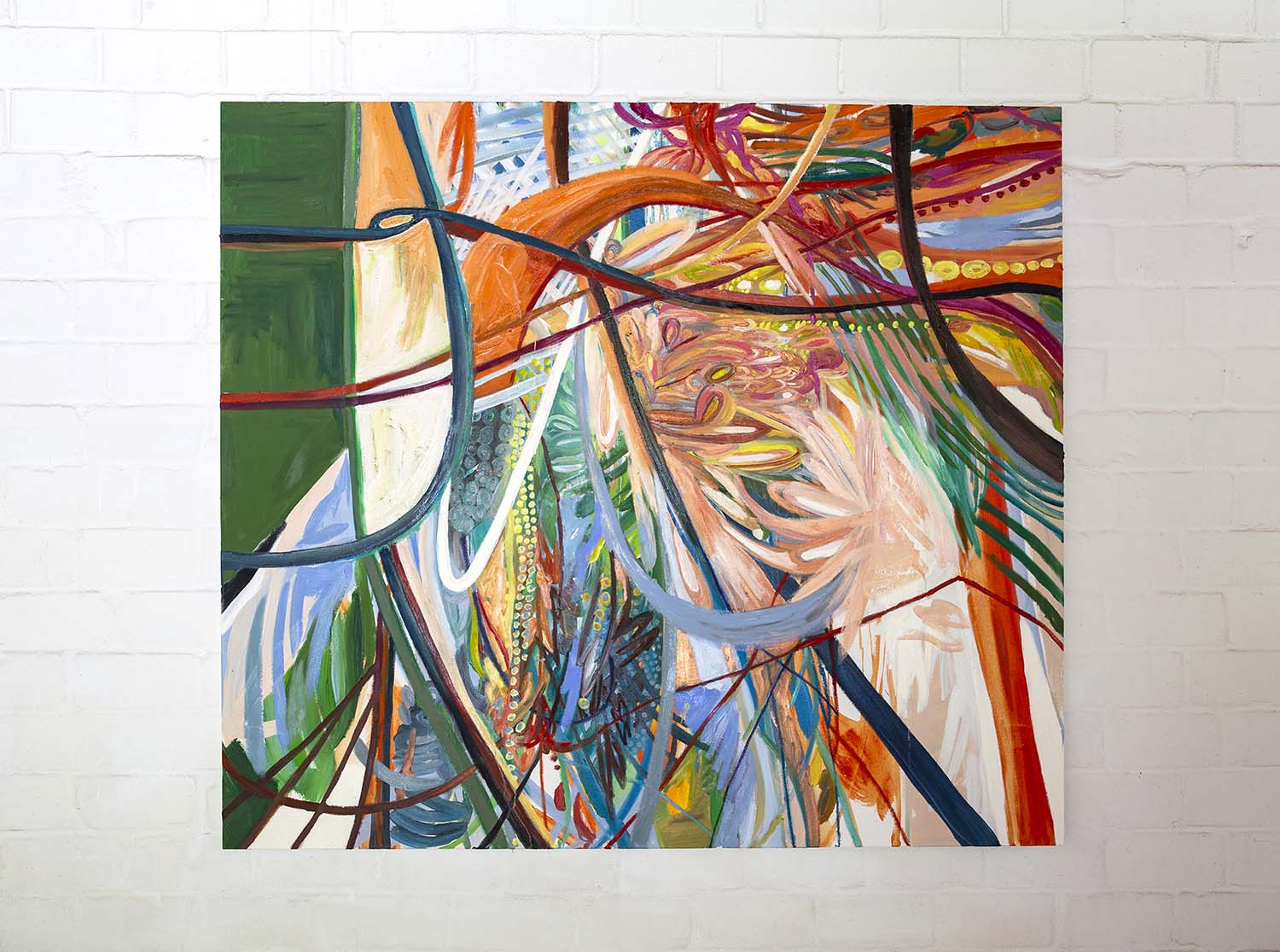 Sin Park is a visual artist and PhD candidate in Fine Art at Glasgow School of Art. She completed an MA in Painting at the Royal College of Art 2017, and a BFA in Painting from Ewha Womans University 2007. Her recent works were featured in group shows including; Virtues of the Real/ Necessity of the Imaginary, The Art Space Glasgow 2019, Flourish award, Spike Print Studio, Bristol 2019 and PR1 Gallery at the university of central Lancashire, Preston 2018, Nature, ARNA, Harlösa, 2018, Skip-Ad; Play, Savoy Center, Glasgow 2018, Odyssey, Summerhall, Edinburgh 2018, One summer night, Crypt Gallery, London 2017, The Arrival, Square Gallery, London 2017, The Abstraction of Continents and The Continent of Abstraction, Lychee One, London 2016, Royal Institute of Oil Painters, Mall Galleries, London 2016, Shadow, Lichfield Cathedral, Lichfield 2016. Park was awarded the RK Burt&co. West Yorkshire 2018. She was also shortlisted in the Ashurst Emerging Artist Prize 2018, the Winsor & Newton Young Artist Award 2016, and The Lichfield Prize 2016. She participated in residencies including Aucart Lab London 2019, Summerhouse Dusseldorf 2018 and ARNA Harlösa 2018. Her works featured in Artmaze Magazine Spring Issue 12 2019, FOA Volume 9 2019, WOTISART #24 2019, ArticulActuion special issue 2017.