Growing up in the shadows of Hollywood made me aware early in life of the conflict between what is real and what is fake—the spectacle. The disparity between these two colliding forces presently seeps into my work in the form of ambiguity of gender, exaggerated proportions and skewed perspectives. By immersing myself in the process of layering, obscuring, and exposing surfaces I intend to make sculptures that highlight dualities and disrupt perceptions.

The human body and psyche are the canvas in which these conflicts play out. My work often emerges from my personal histories. Through the distortion of the figure and the highlighting of certain forms I expose the body’s ability to express a narrative. Realism and abstraction intermingle creating figurative work that verges on the surreal. It is my hope that the viewers perception is shifted into a space that activates their bodily memory. Thus bringing forth the impact body has on memory and creating an opportunity for personal introspection. 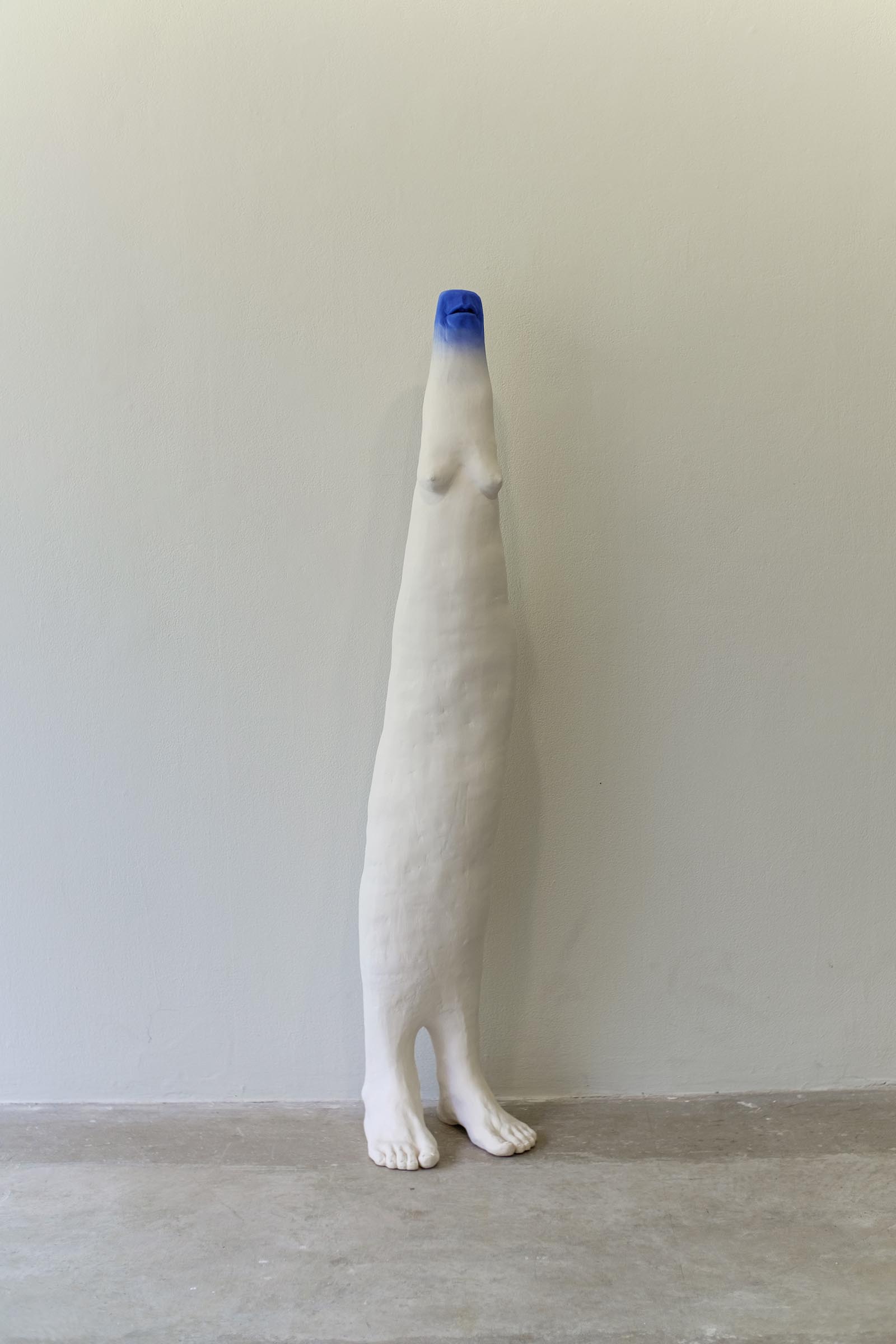 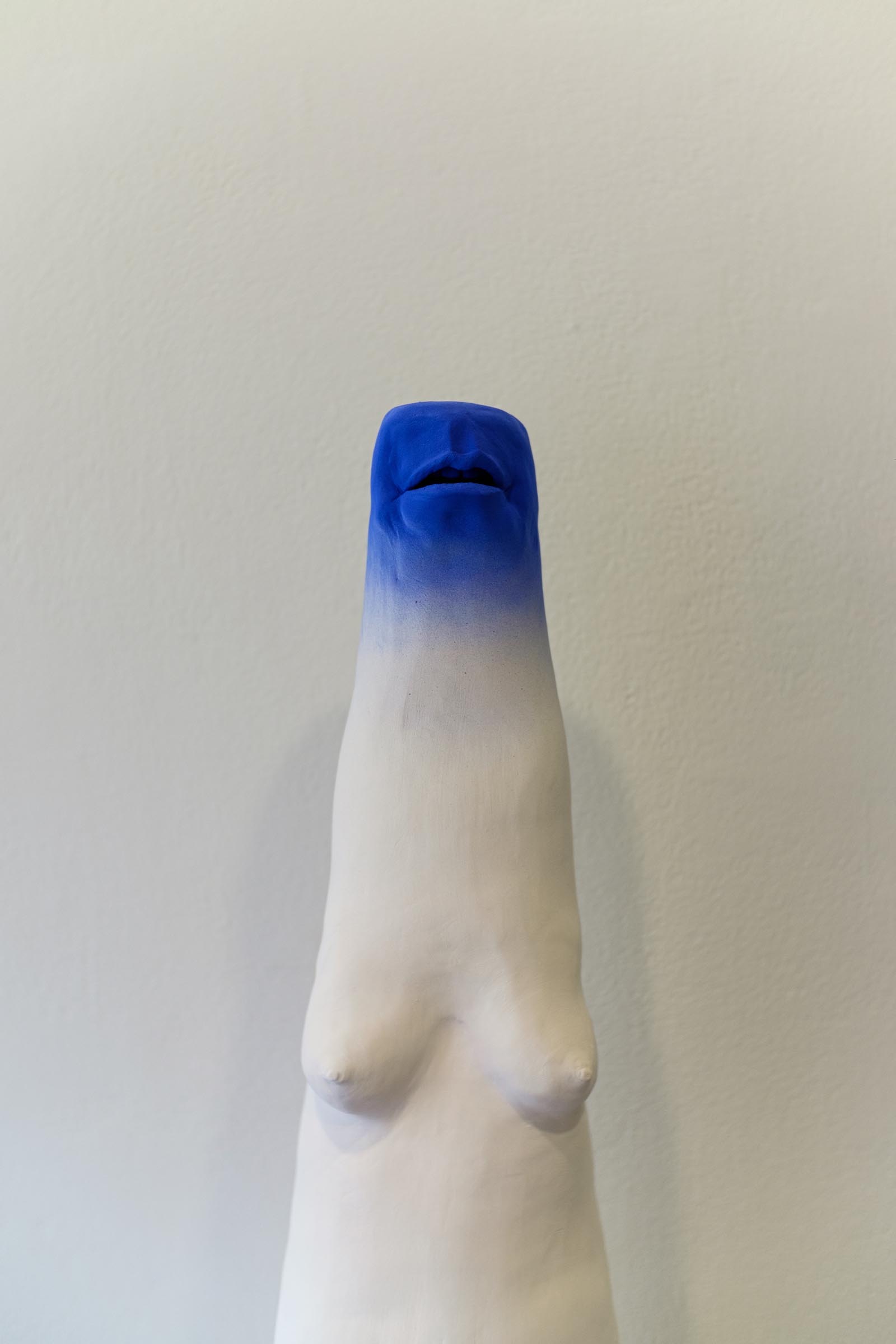 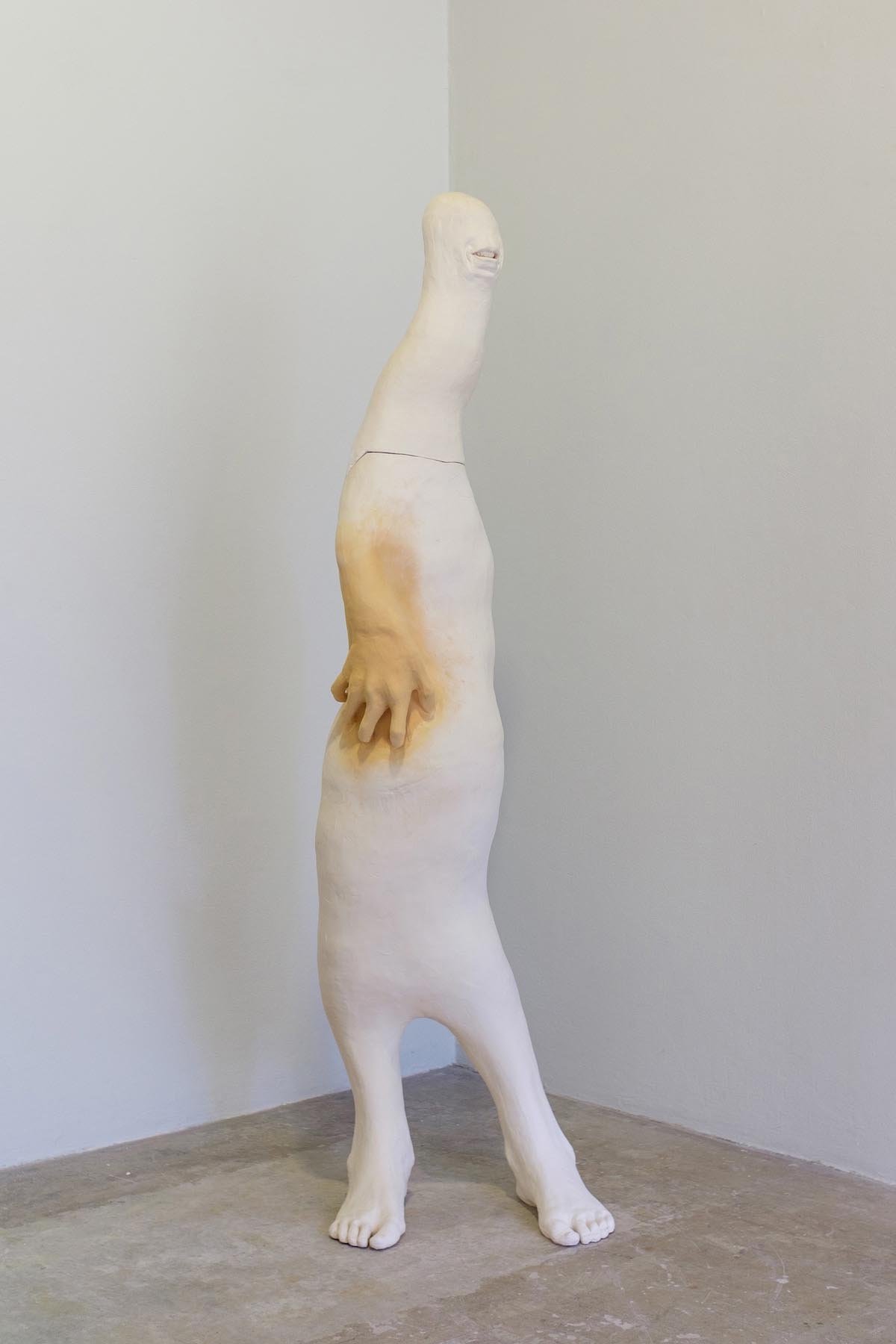 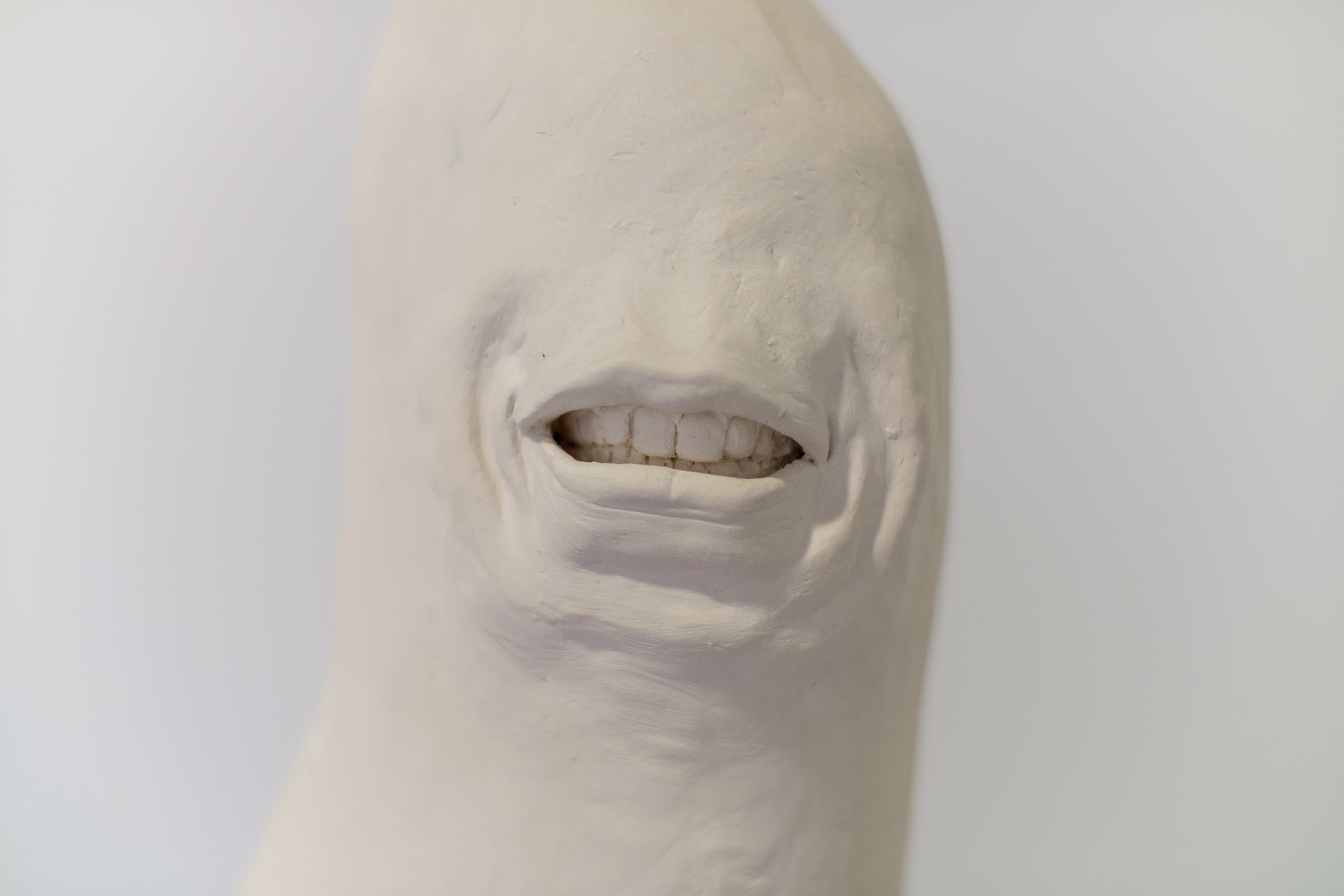 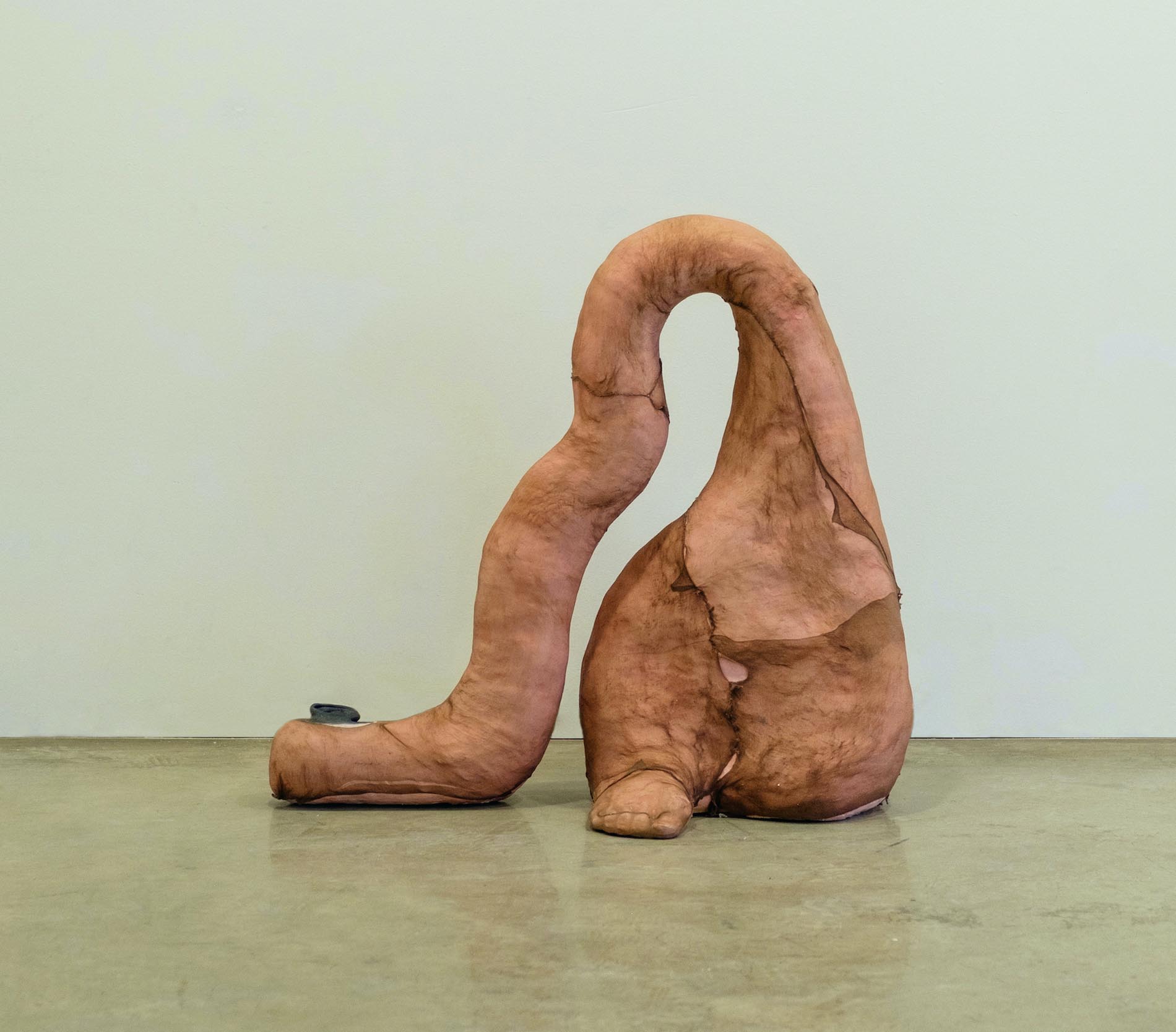 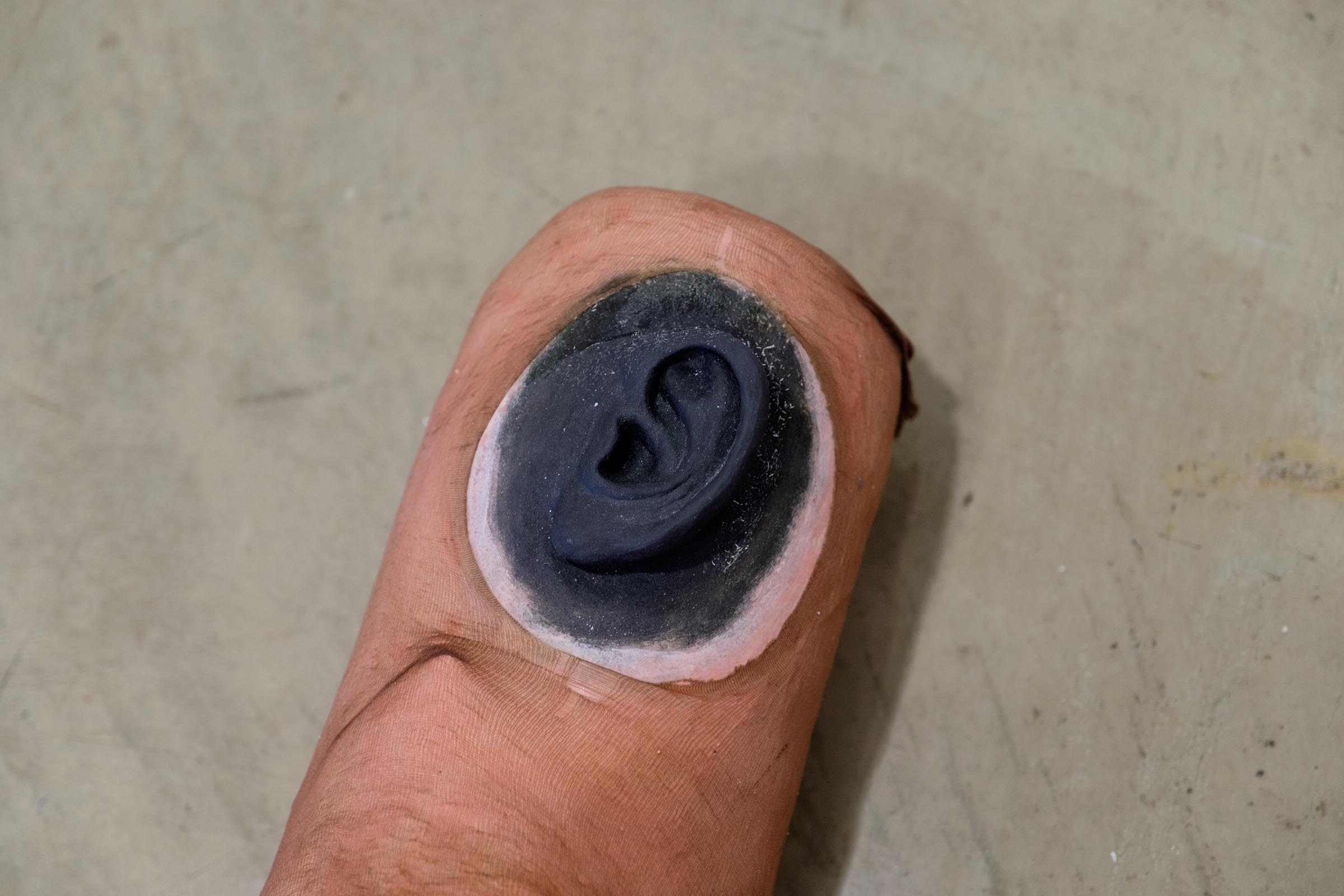 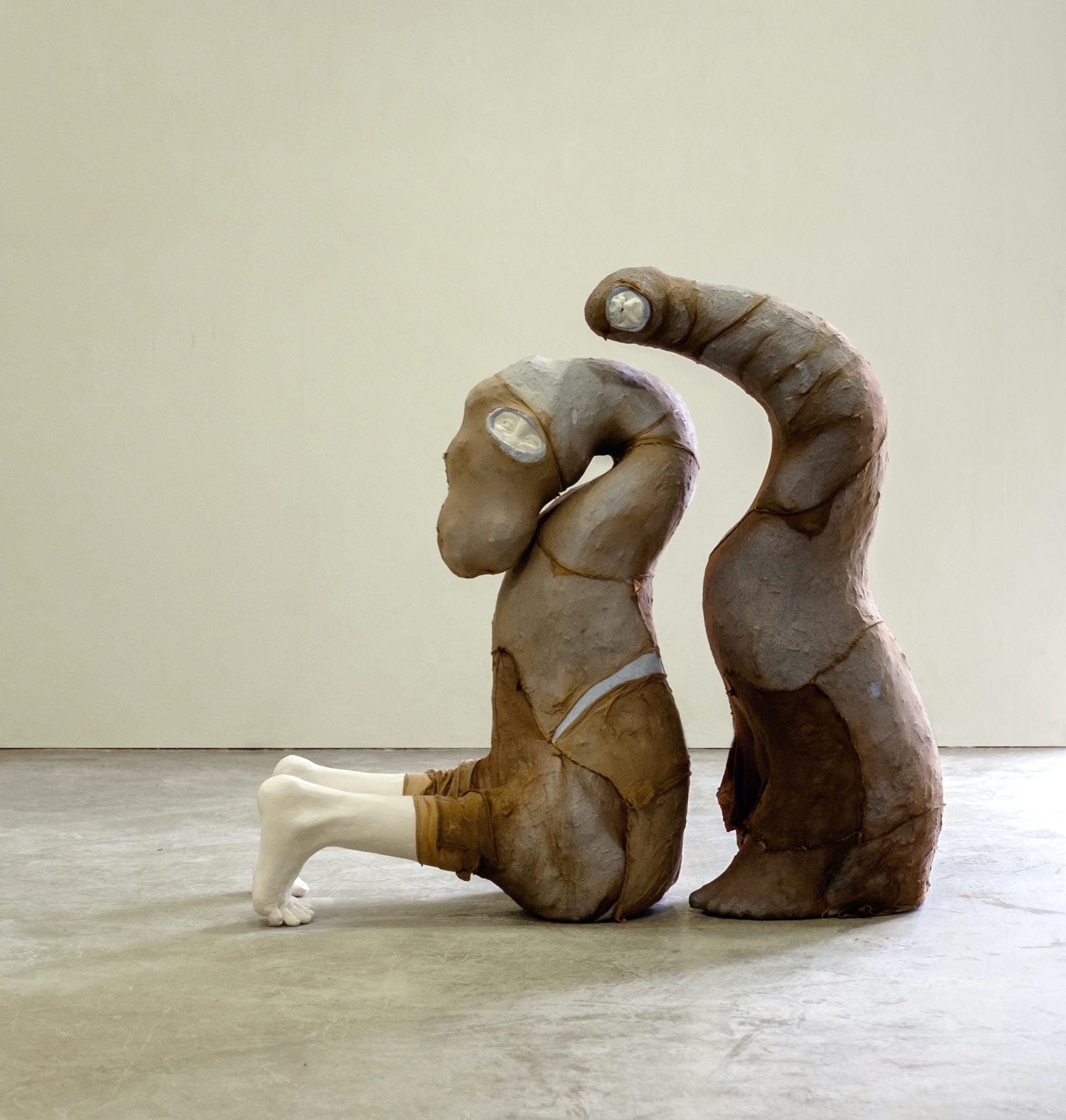 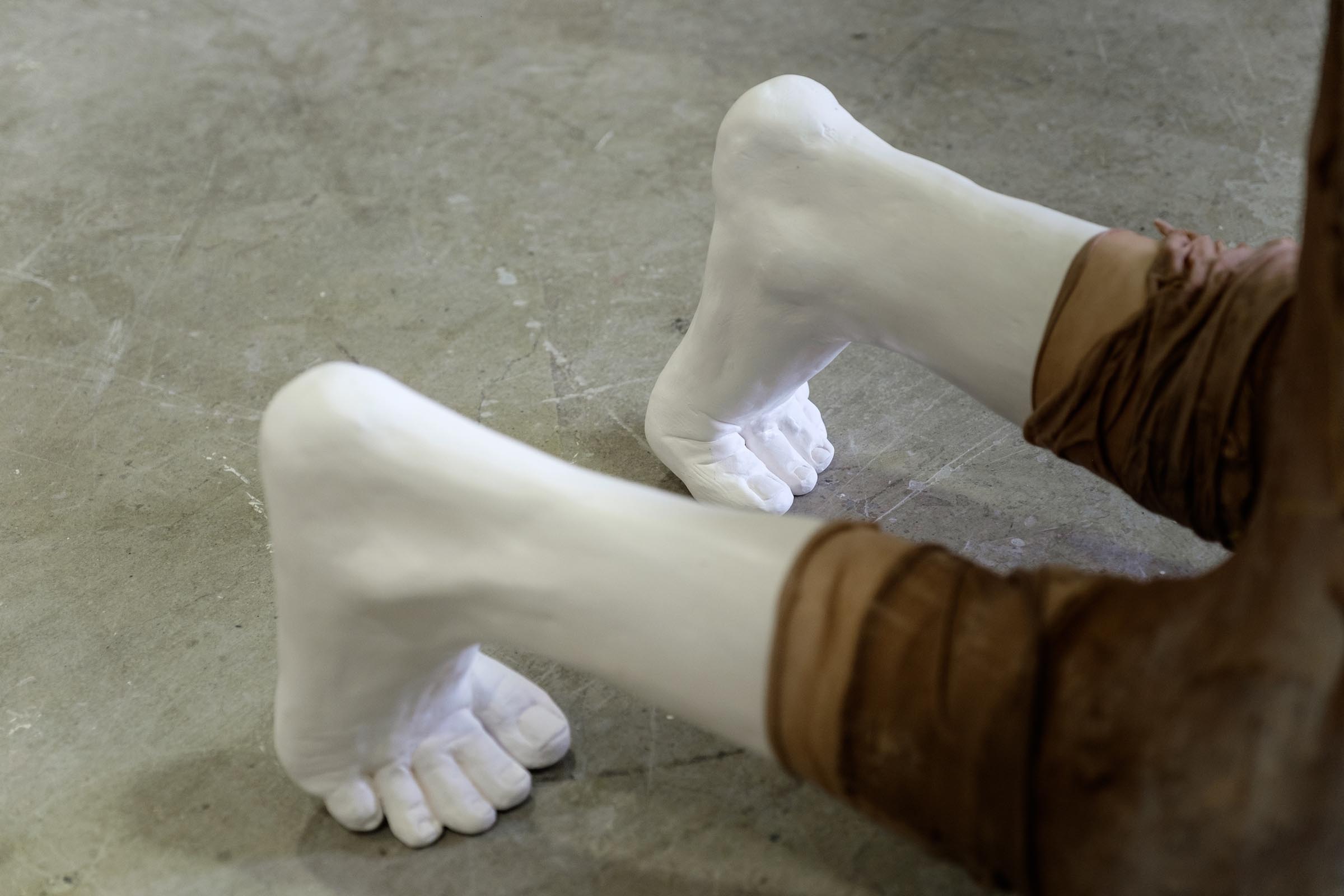 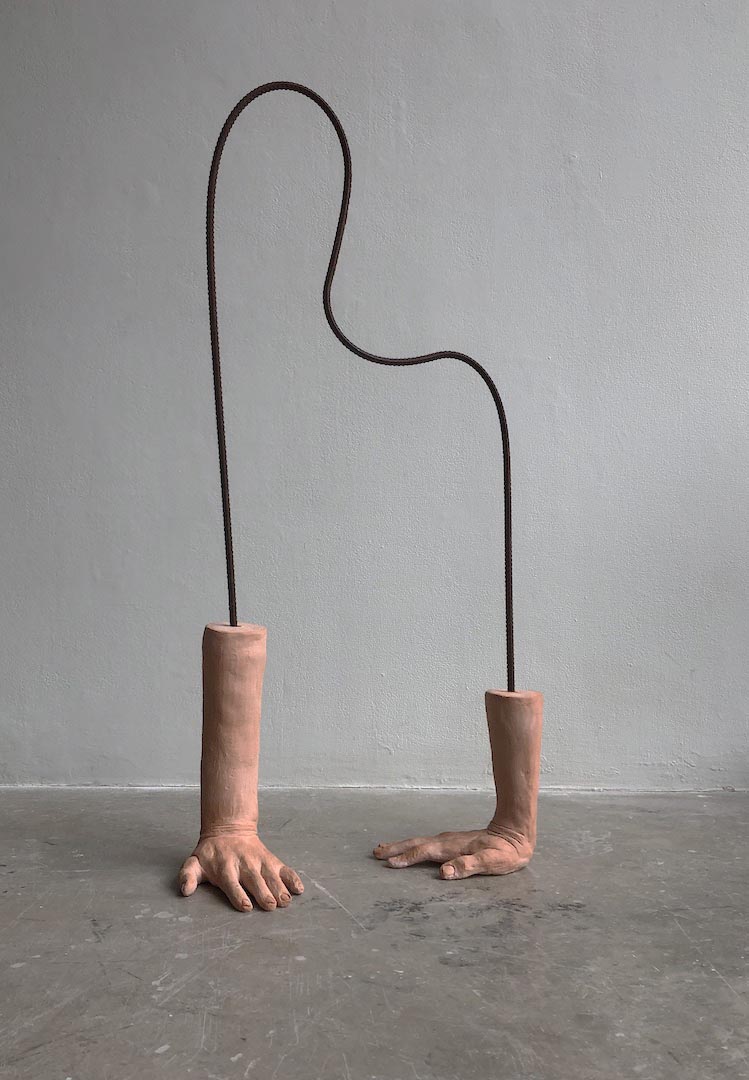 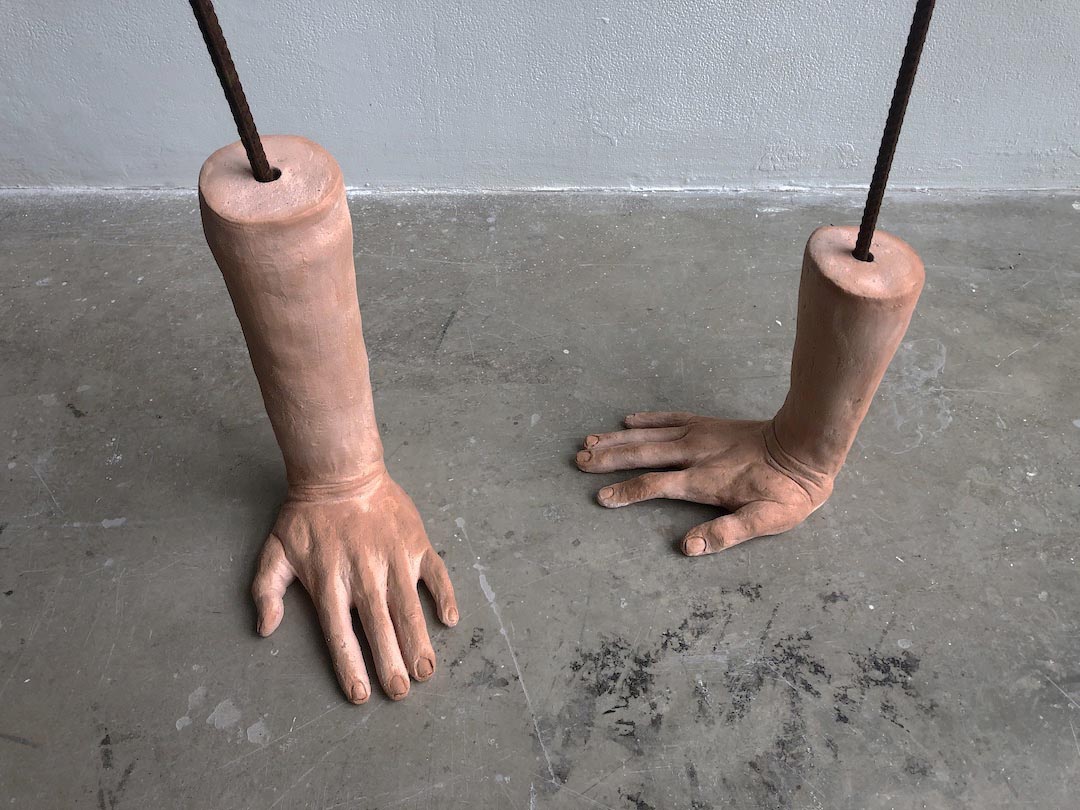 Rebecca was born in Los Angeles, California. She received her BA in Art with an emphasis in Art History at Franklin & Marshall College in Lancaster Pennsylvania. Following graduation she spent a semester as a prior degree student at the School of the Art Institute of Chicago before attending the San Francisco Art Institute for her MFA in Studio Art. She has taught at the Green Art Workshop, assisted teaching at the San Francisco Art Institute, and occasionally works as a private studio assistant. Currently she works as the Operations Manger and ceramic instructor at the Mill Valley Potters Studio.