For the past four years I have overseen the photo work of American musician and photographer Kenny Gardner (1913-2002). Initially I intended to manage Kenny's prolific 50-year career catalogue independently of my own practice as a photographer, but in 2019 I began to make pictures predicated upon his. These photographs, together with Kenny’s as additional context, enact a dialogue about photography and its ability to address legacy, time, and obsolescence.

Looking at Kenny's photographs has prompted in me a deep consideration of photographers’ legacies, which I started to filter through a series of large-format black-and-white portraits made in New York City public parks and gardens during the COVID-19 global health emergency. I was fortunately able to continue making photographs during this time, albeit under a few limitations. Across my work as a whole, my primary interest in portraits is the conditioned set of negotiations a subject encounters in participating in one. As with previous bodies of work of mine, when I make a portrait, the subject and I are both working to arrive at some description of a character for which they are a vessel. This description of course takes into account the setting of the photograph, but since March 2020, my subjects and I have additionally contended with another, more complicated circumstance to negotiate when a portrait is made: the metropolitan outdoor public space itself. During this pandemic, and particularly in a densely populated city like New York where I have lived since 2011, the prospect of gathering outdoors has been simultaneously an invitation for viral infection, but also a safer alternative to the proven consequences of sharing stagnant air indoors. This series of photographs has been a reminder of the context a setting can carry in a photograph, and the generosity put forth when opting into sitting for one.

Managing a deceased photographer’s archive, I’m often contending with the material nature of his legacy, which prompts a consideration of the precarious nature of this medium as a whole: the raw material of the negative and paper on which it is printed, and the inevitable obsolescence of the tools used to produce images. Photography equipment is a highly specialized set of expensive objects which are constantly superseded, deemed obsolete, discarded, and replaced. Photography as an industry is a similarly tenuous concept; it is heavily subject to shifting technologies and expensive to undertake, while not necessarily lucrative nor professionally viable. I sense a deep connection between photography materials and the legacies of those who use them through time, their role, worth, and visibility.

Kenny Gardner died in 2002. His Wikipedia entry does not contain the word photographer. 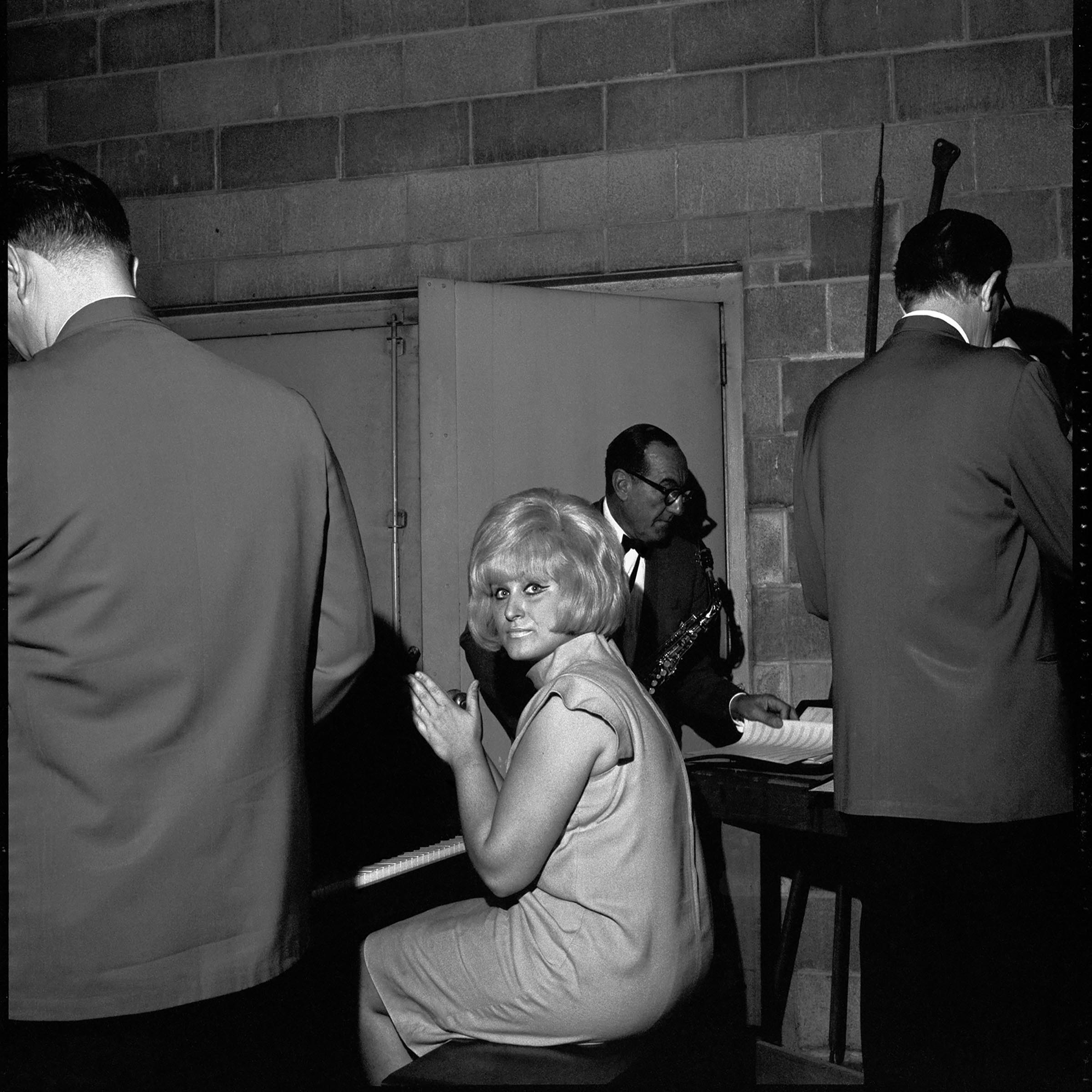 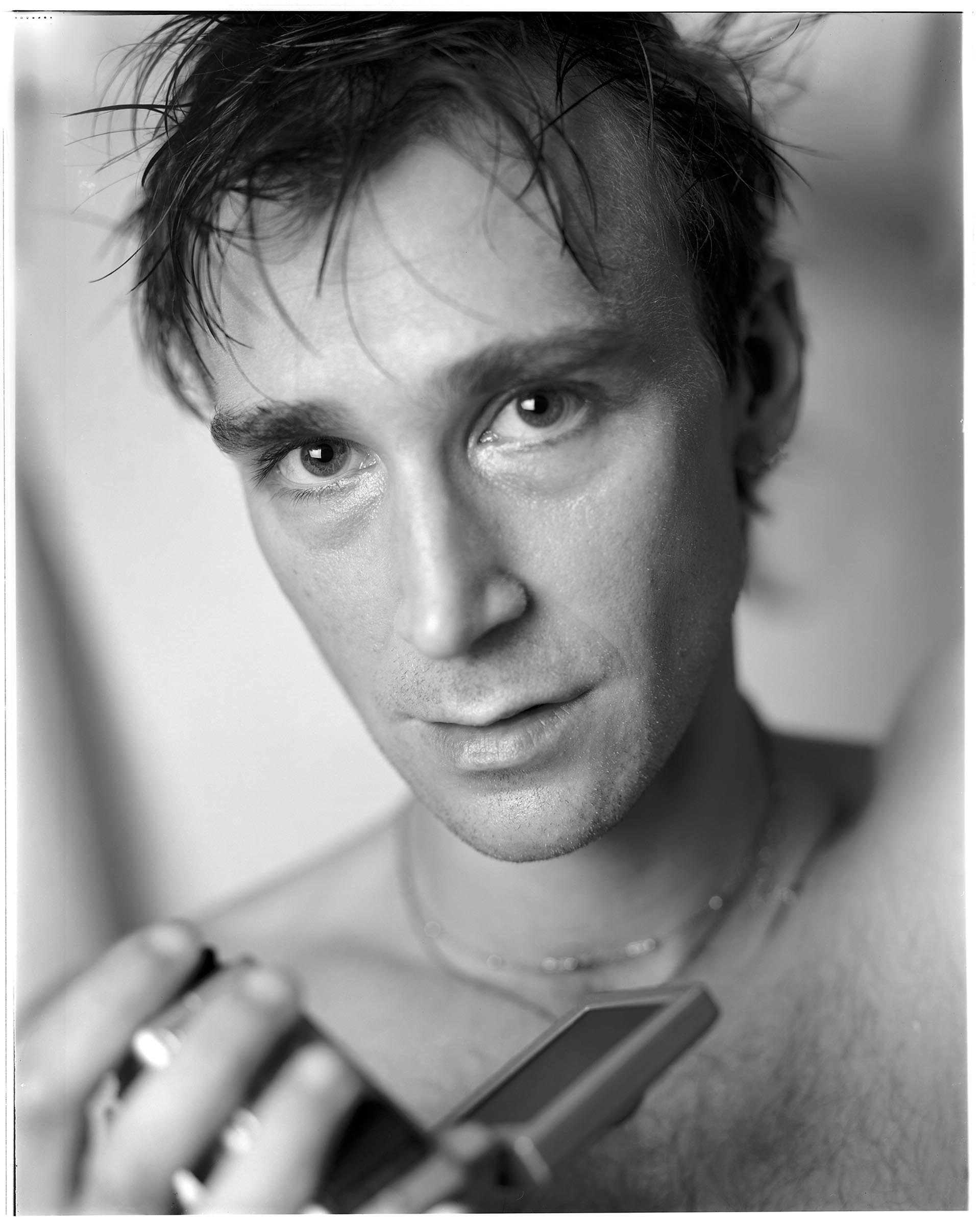 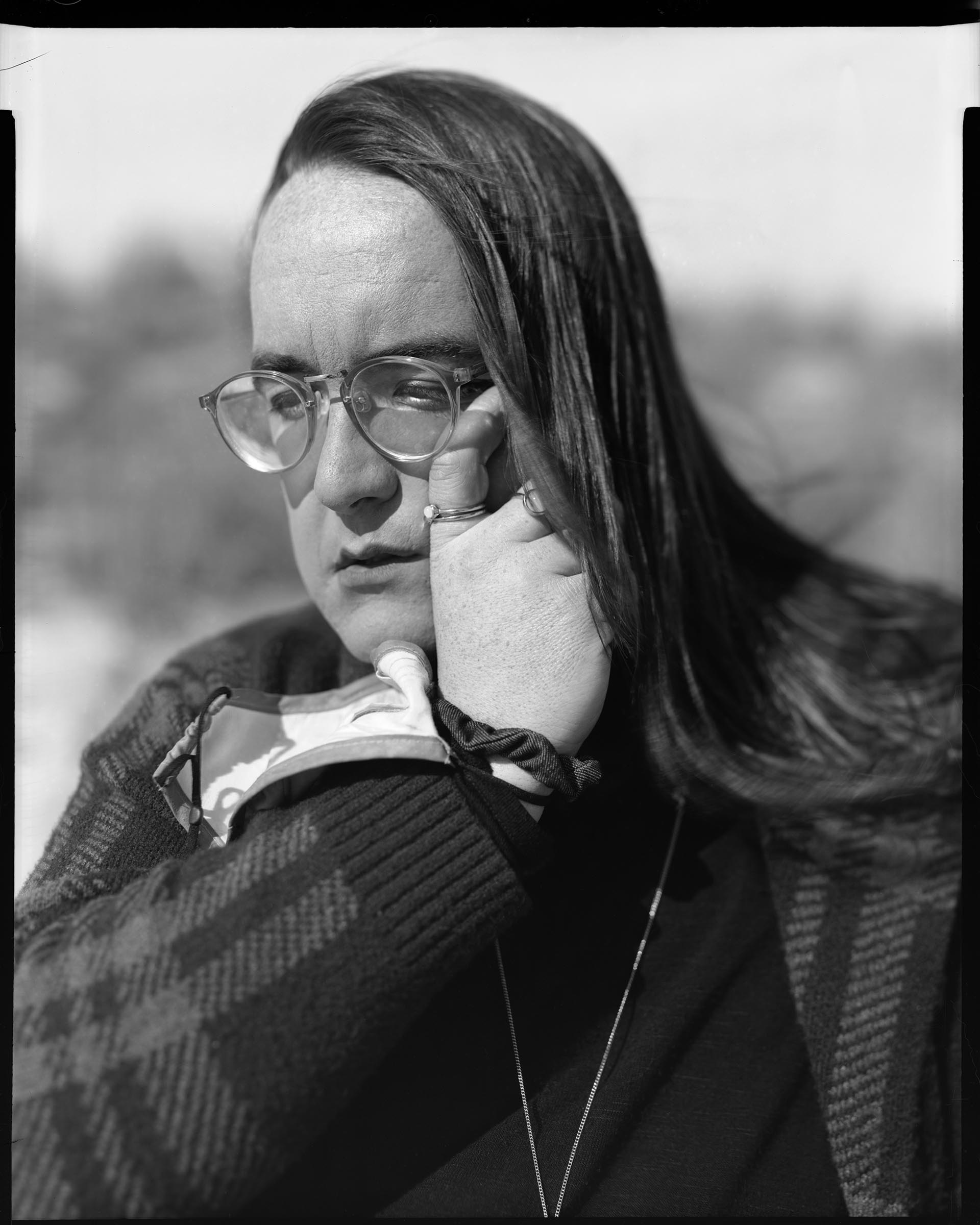 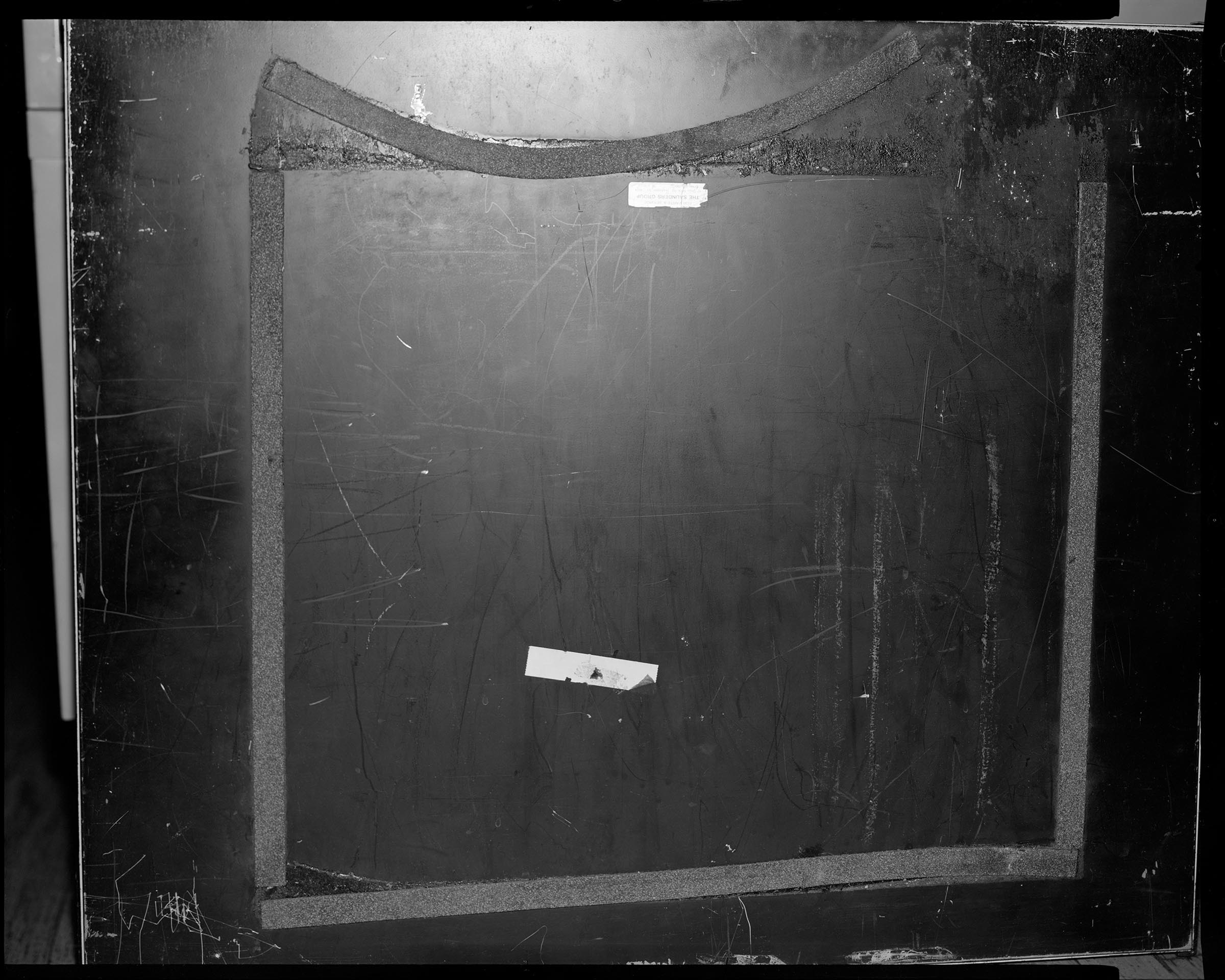 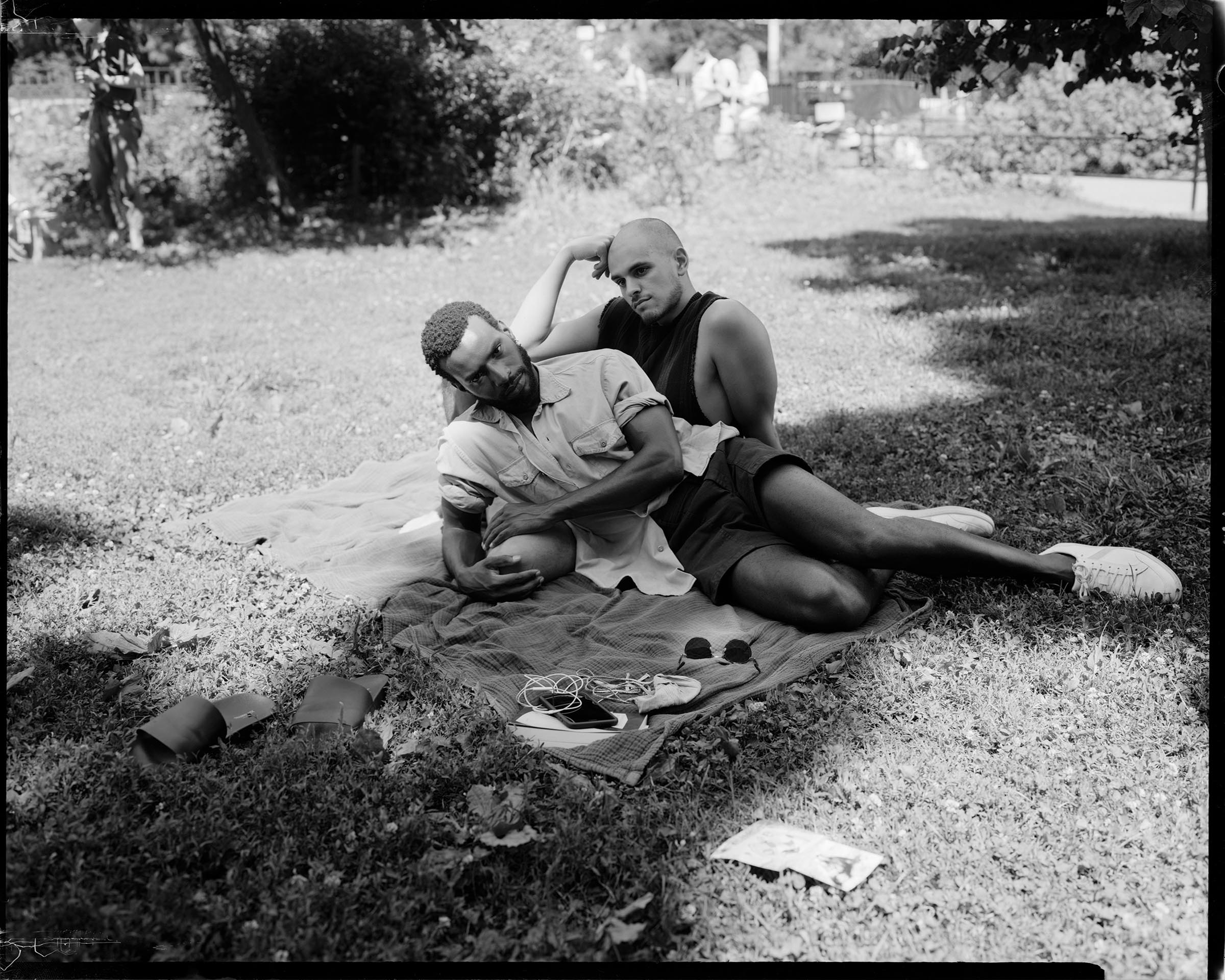 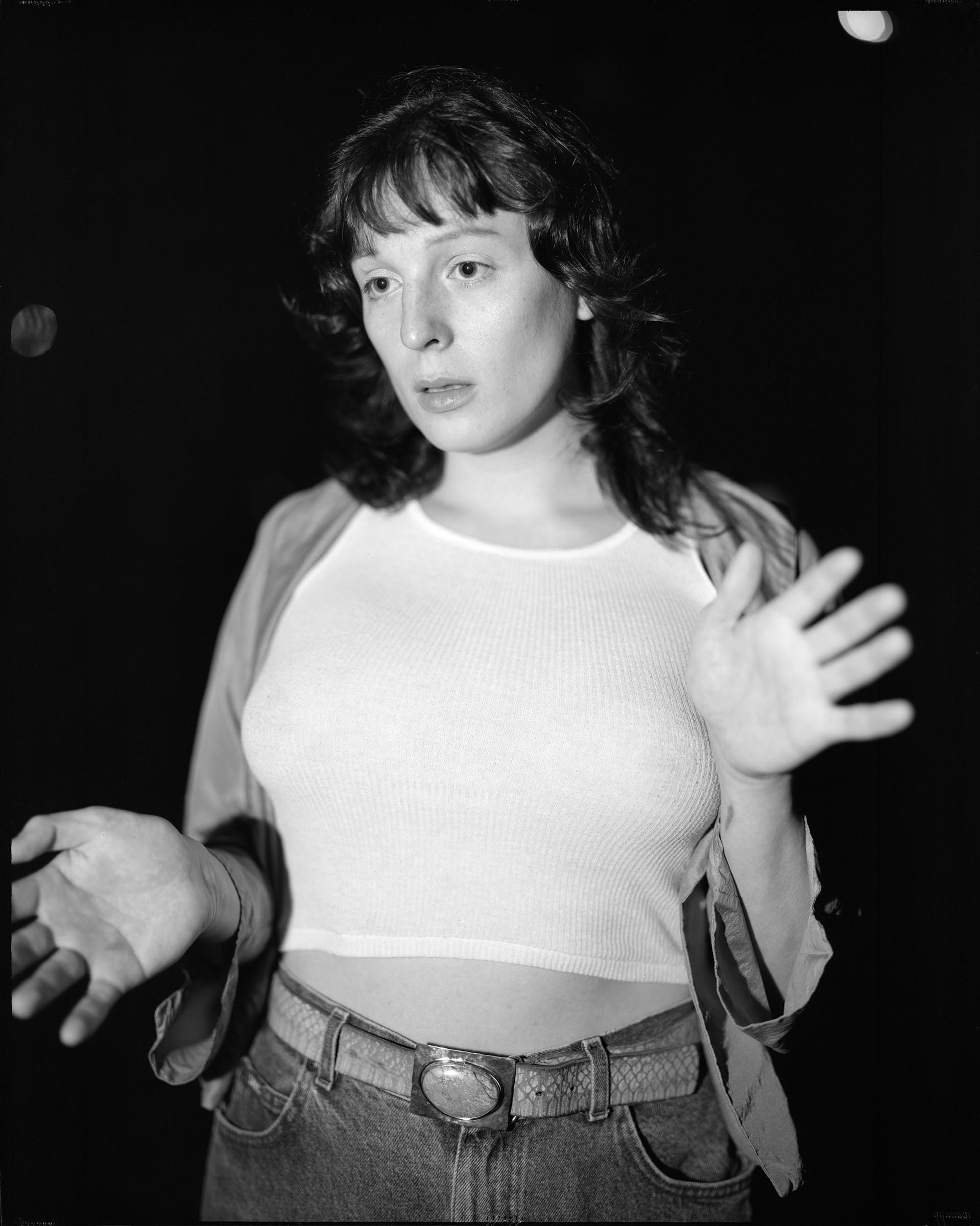 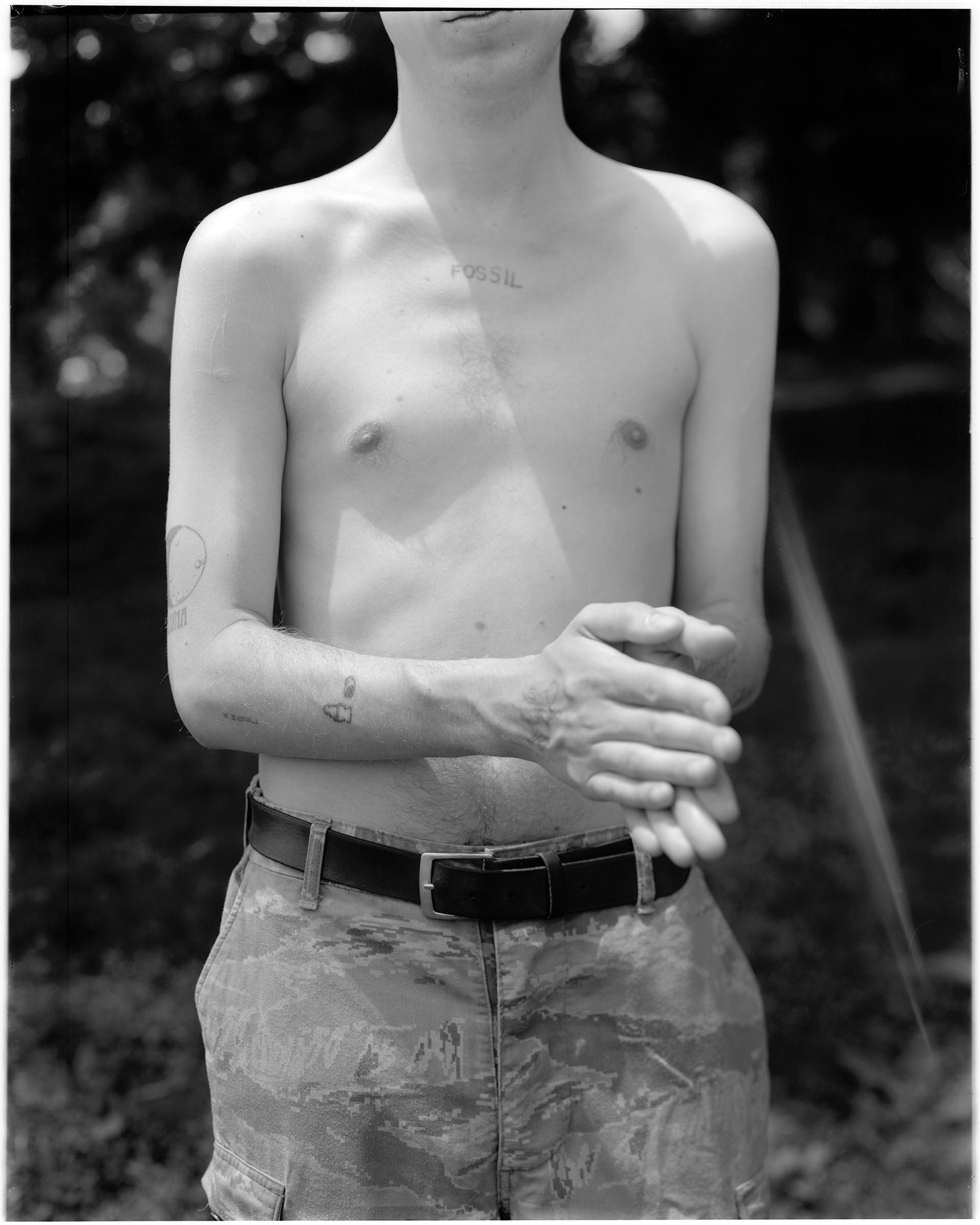 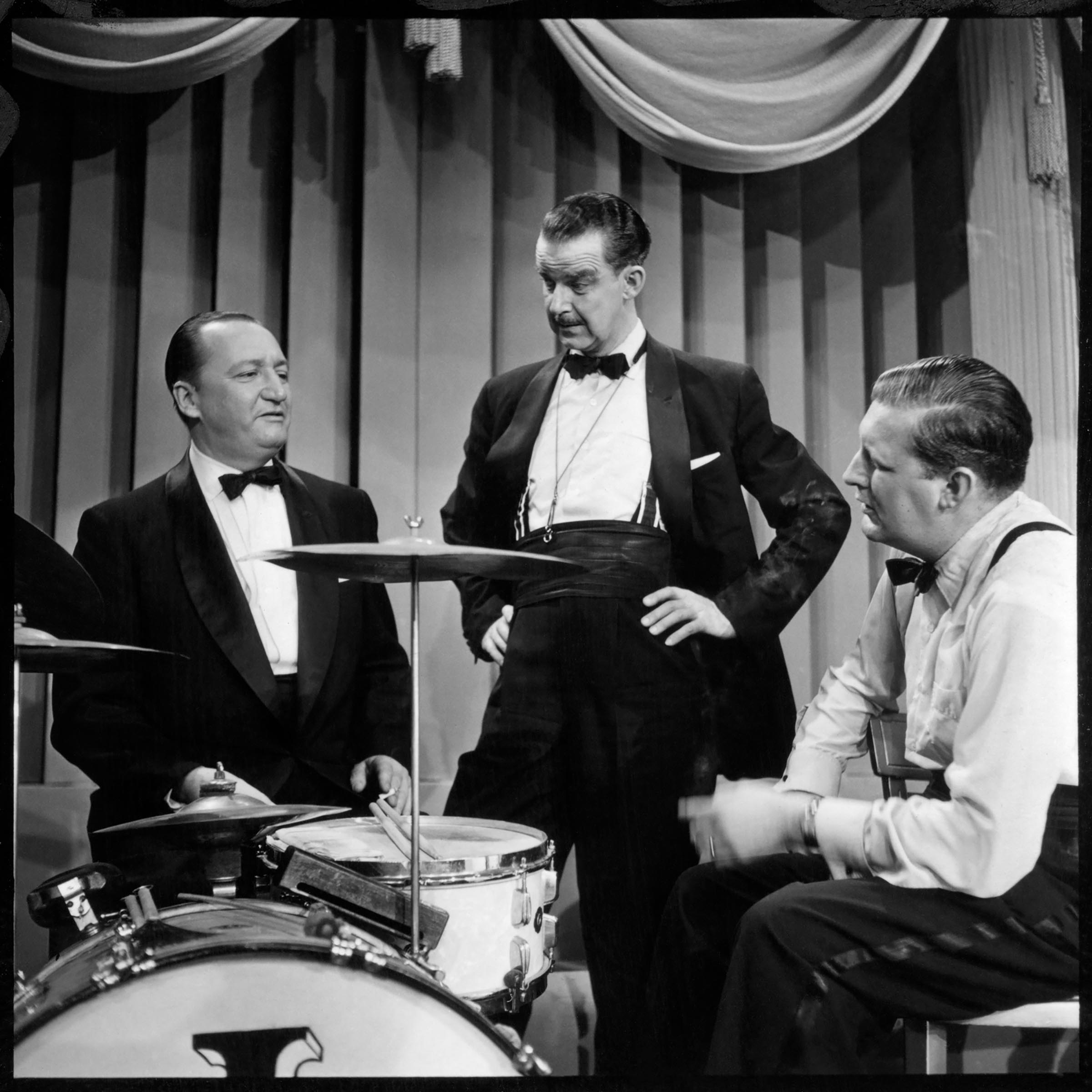 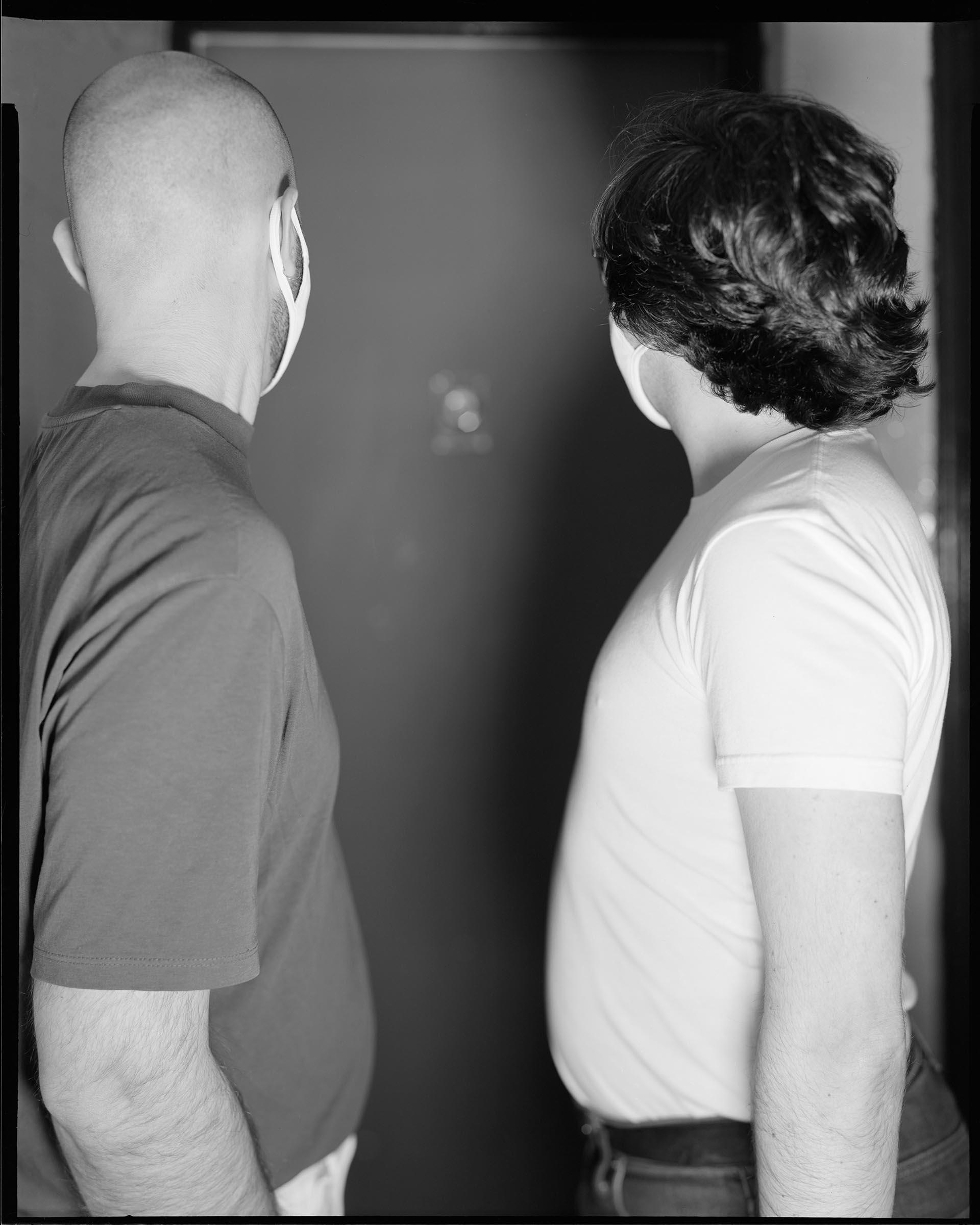 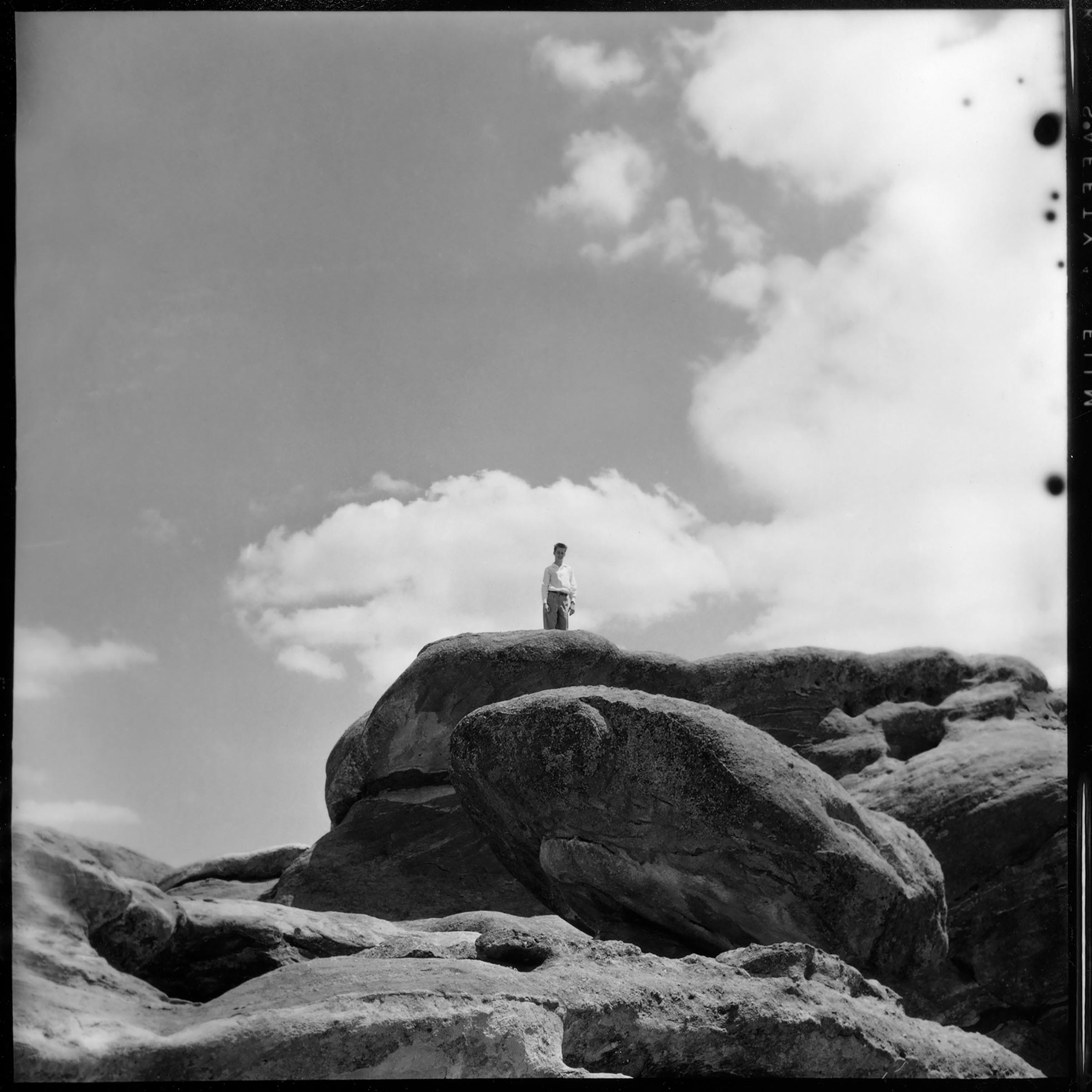 Ian Lewandowski (b. 1990) is a photographer from Northwest Indiana. In 2019 he completed an MFA at SUNY Purchase. His first solo exhibition, Community Board, was exhibited at The Java Project in Brooklyn in 2019. The Ice Palace Is Gone, his body of color photographs made from 2018-19, was published as his first monograph by Magic Hour Press in 2021. He also teaches undergraduate photography courses at The New School and SUNY Purchase, and manages and prints the photo work of Kenny Gardner (1913-2002). Ian lives in Brooklyn with his husband Anthony and dog Seneca.