My work seeks out intertwined colonial, ecological, and personal narratives embedded in forms and materials. Born and raised in Hawaii and currently based in Brooklyn, my approach draws from my family’s history in Hawaii and acute awareness of environmental vulnerabilities. Over several years I have reconstructed various 18th century scientific designs for botanical transport carriers. These elaborate cabinets were originally intended to convey living tropical plant species across oceans, within and between southern territories and to Europe.

I am compelled to take on these apparatuses in my work because they existed at the intersection of commercial, scientific, and imperial projects. They conveyed living matter across oceans during a period of accelerated global trade and slavery. These structures also marked an Enlightenment-era logic of ordering, surveying, and possessing the natural world for European gain. As they appear in the eighteenth-century British and French illustrations, the carriers appear both familiar and strange: resembling birdcages, miniature houses, sarcophagi, treasure chests, and small prisons. Using these historical drawings as a blueprint, I have rebuilt several of these designs to scale or larger, using different materials and surface treatments to suggest psychological and emotional narratives. The enclosed structures convey a sense of entrapment, restraint, and violence, while also alluding to protection and care. In different installations, the carrier forms have been surrounded with sculpted clay pillows, bone-white seed pods, cast ceramic breadfruits that appear to be rotting, or digitally altered panoramic colonial wallpaper.

As an artist I am interested in uncovering historical and ecological connections between places, people, and things. I am interested in seeing my own history and art practice as something interwoven, connected to other colonial histories and to global issues of migration, labor, and ecology. 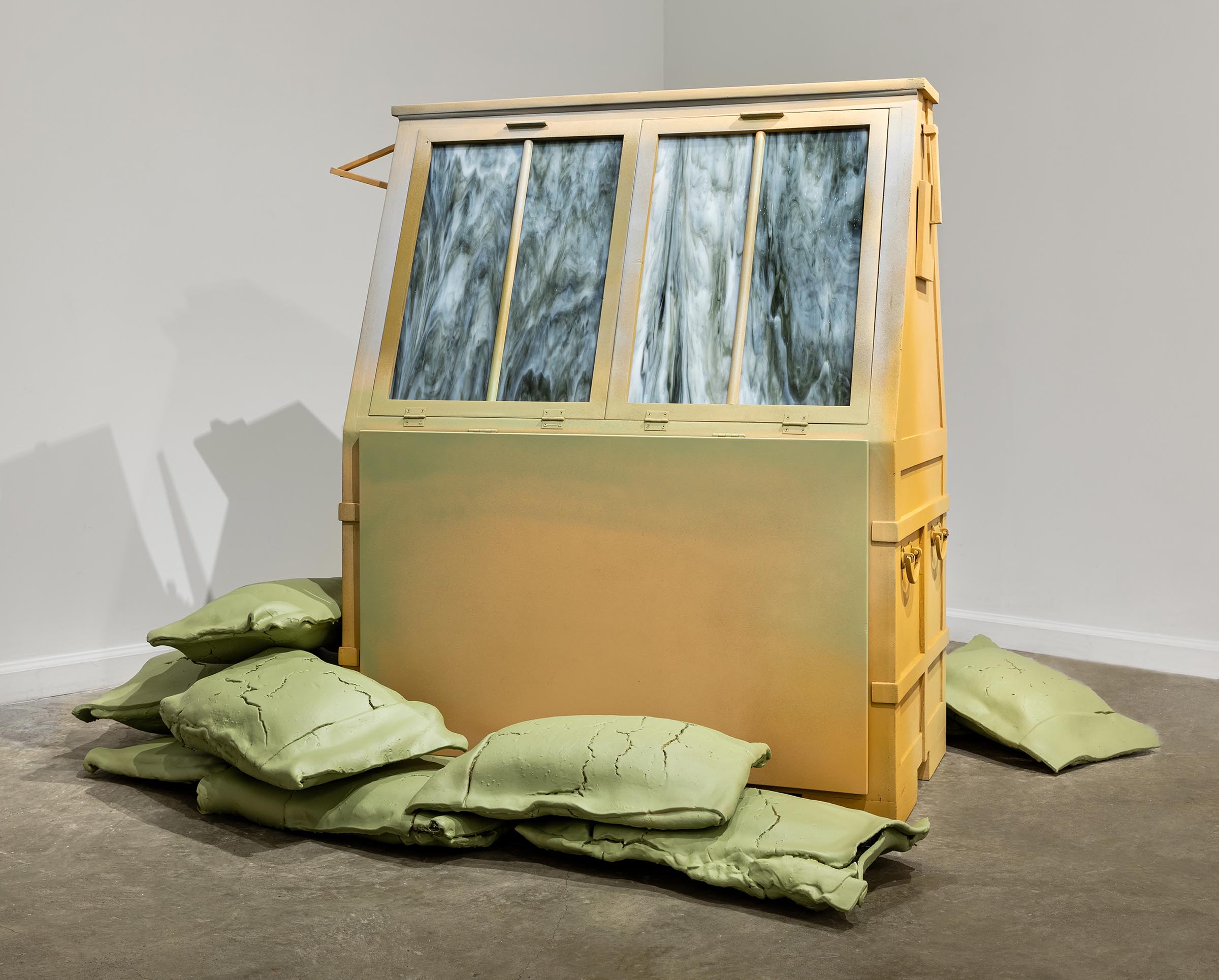 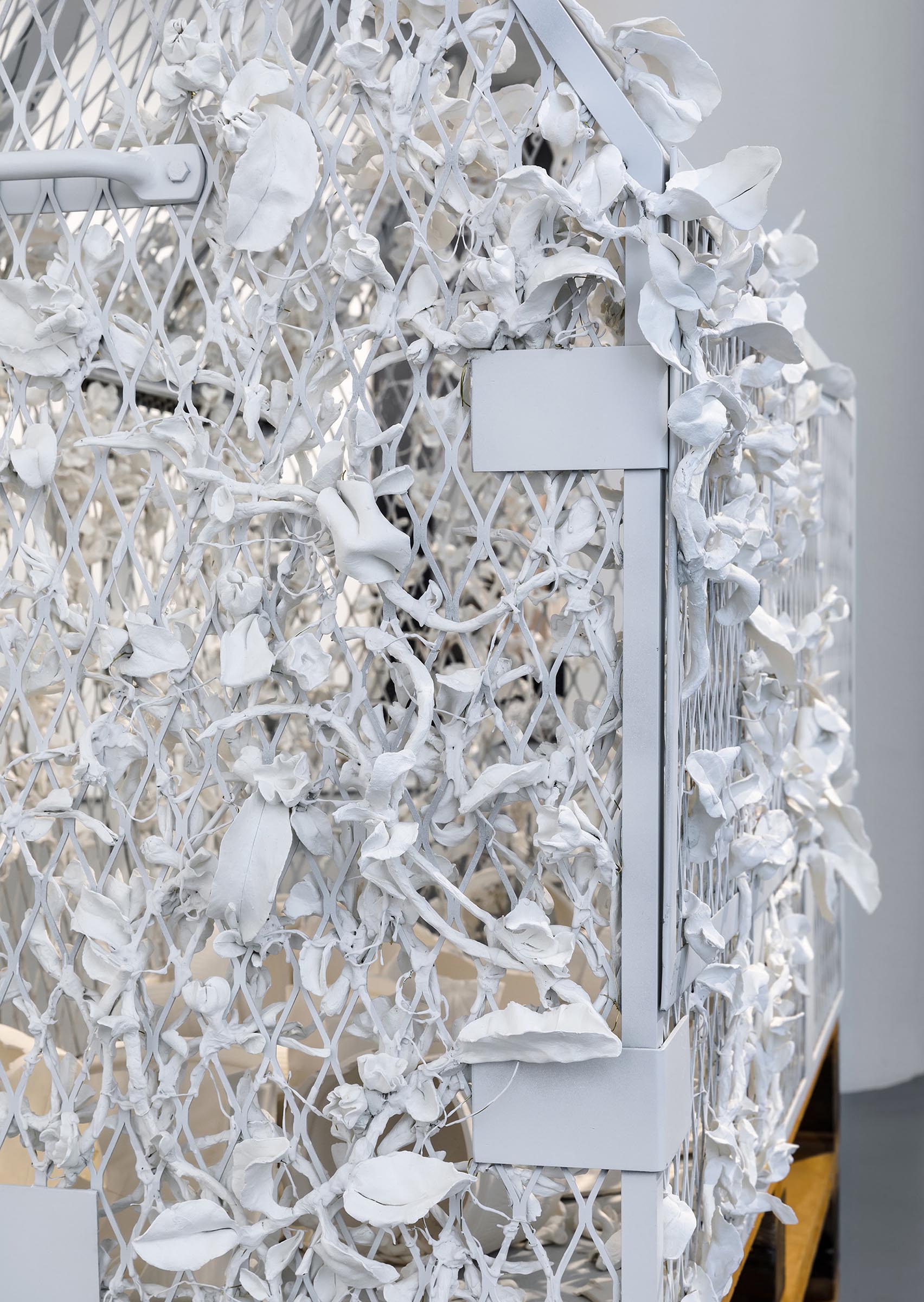 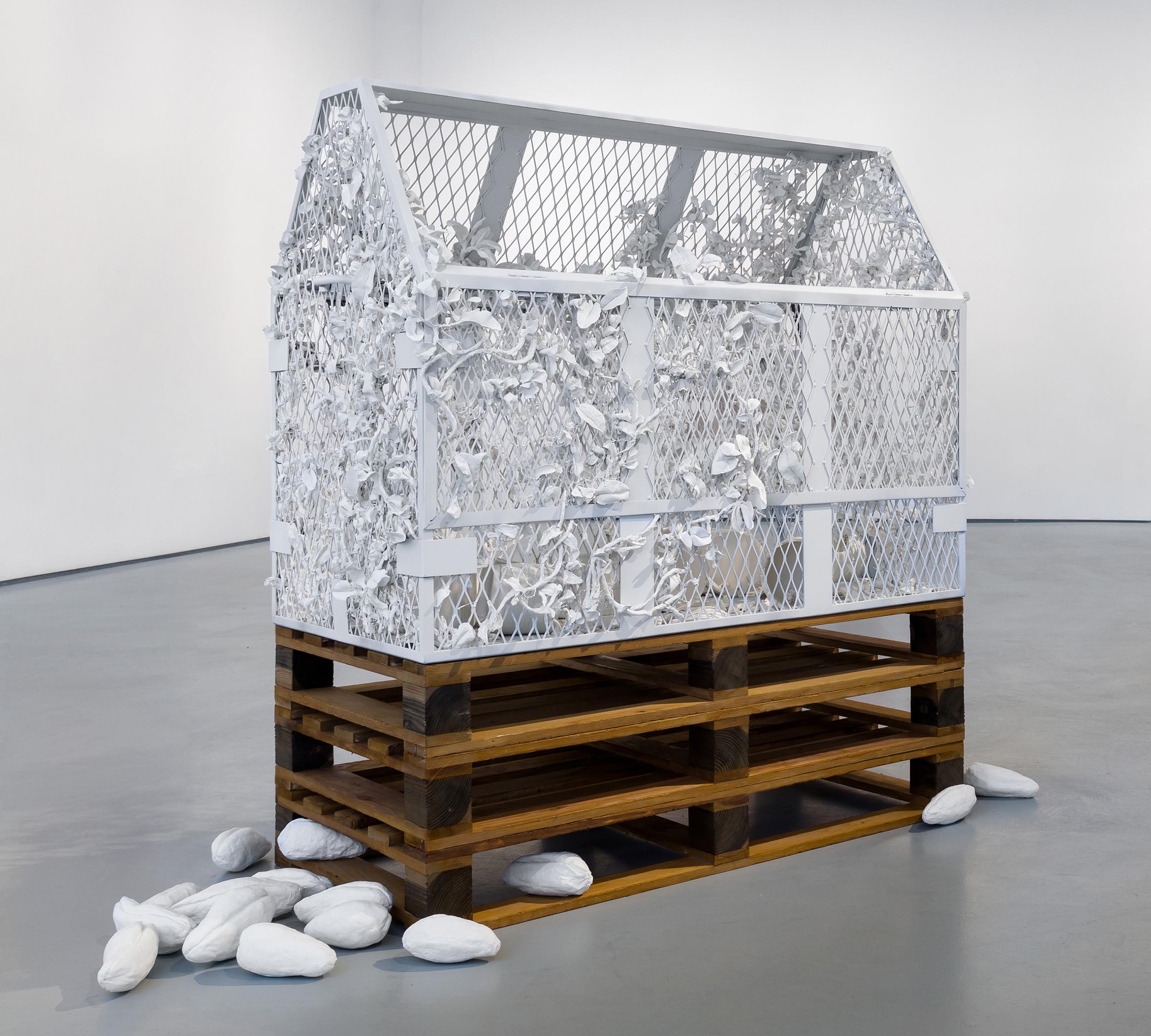 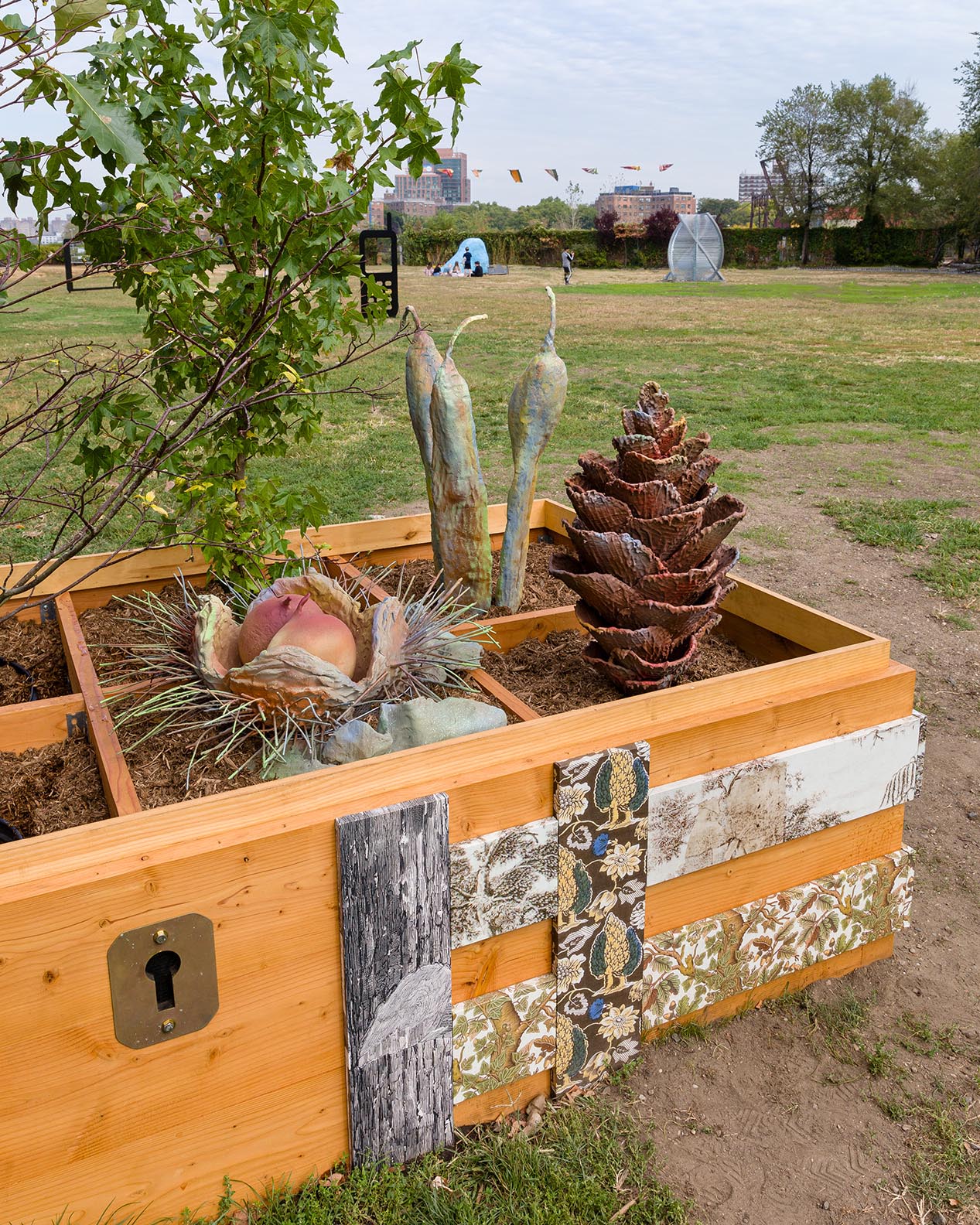 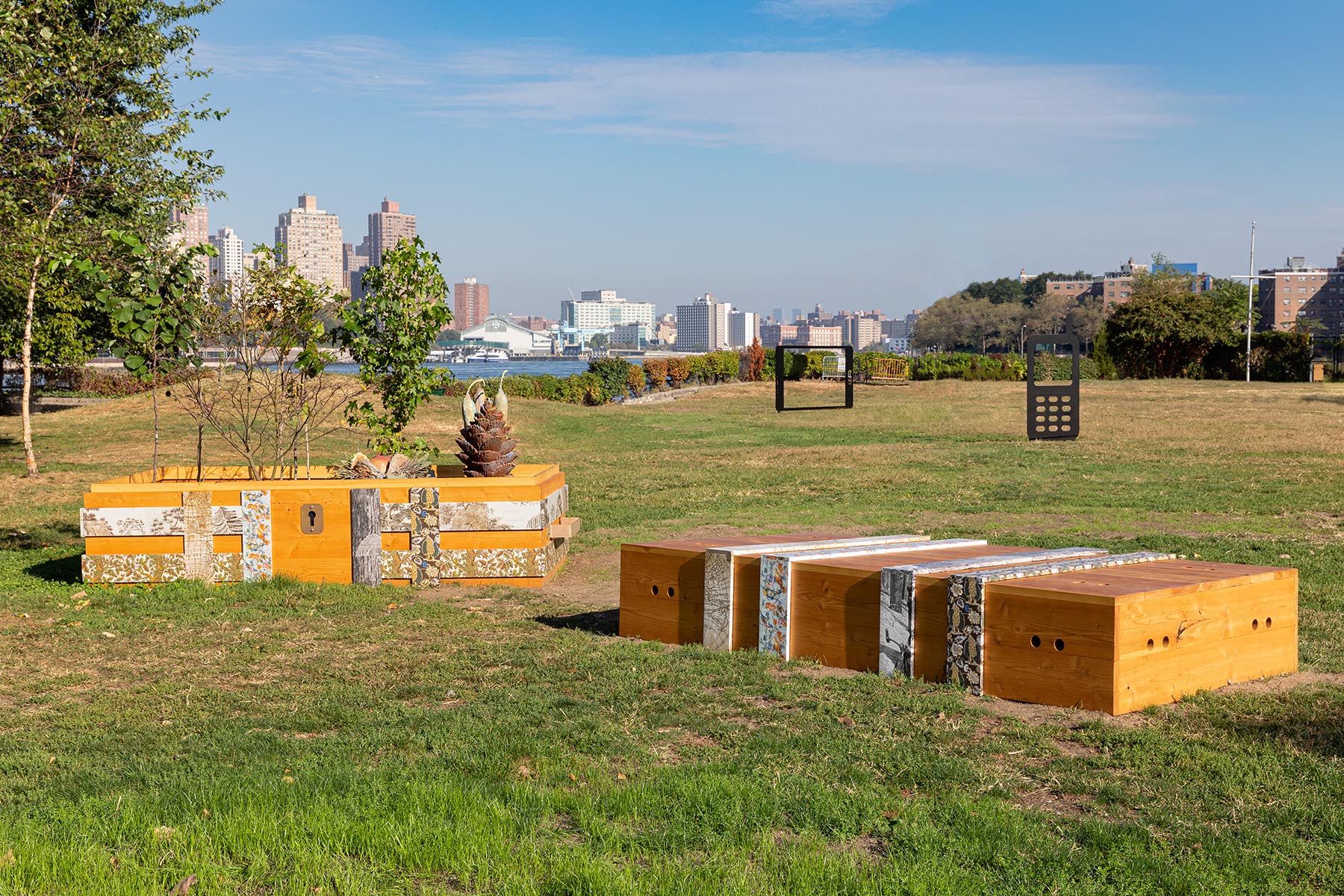 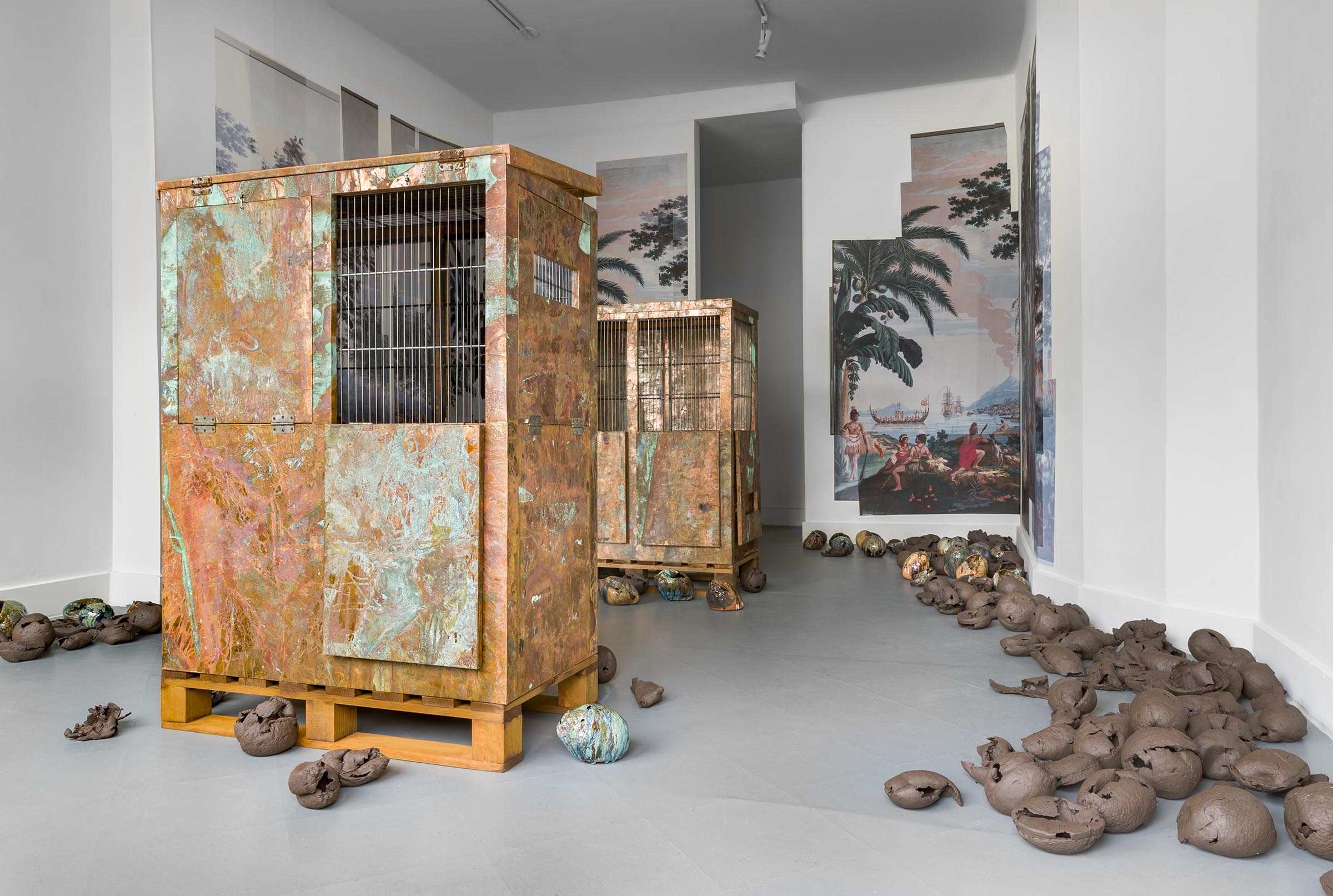 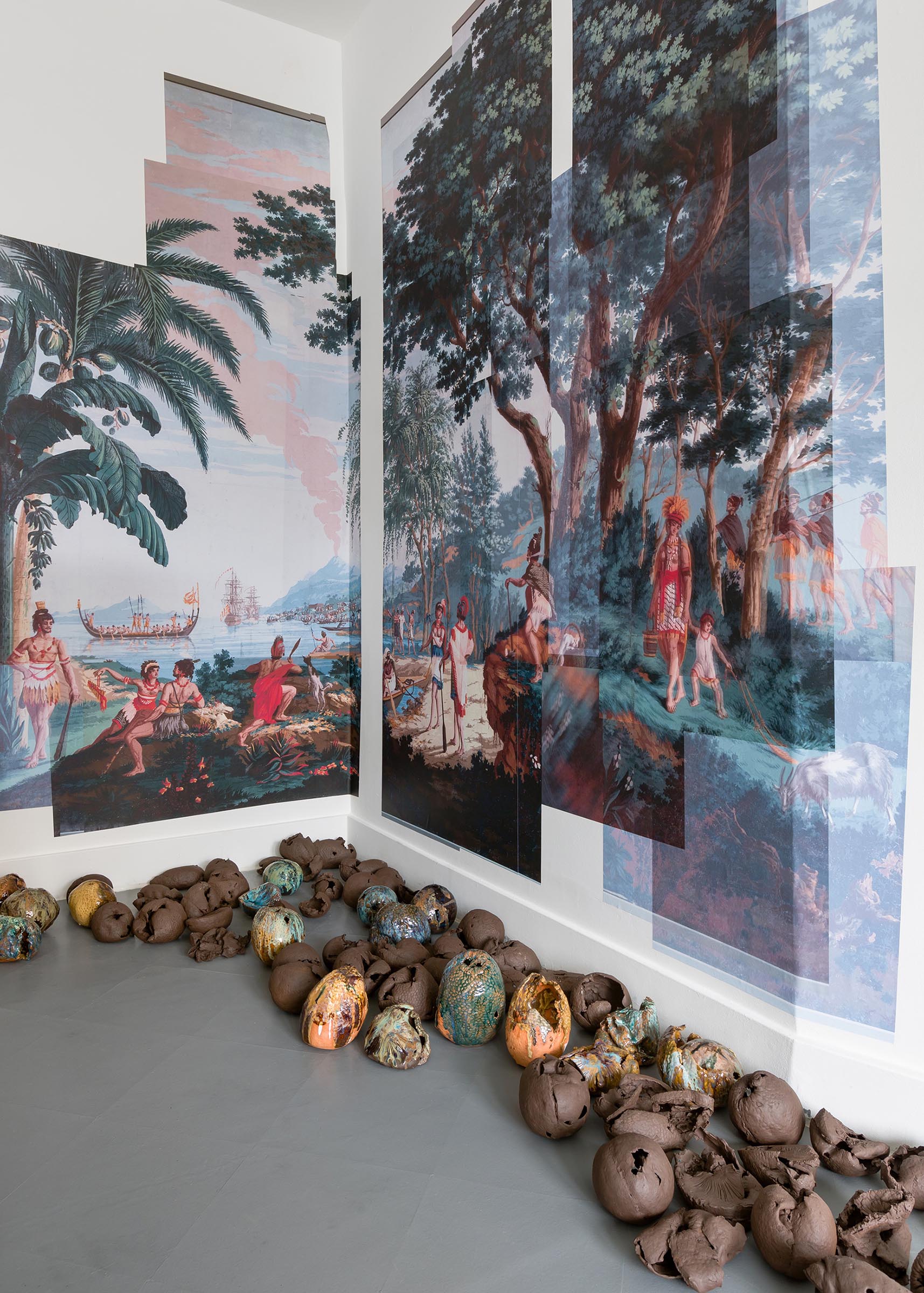 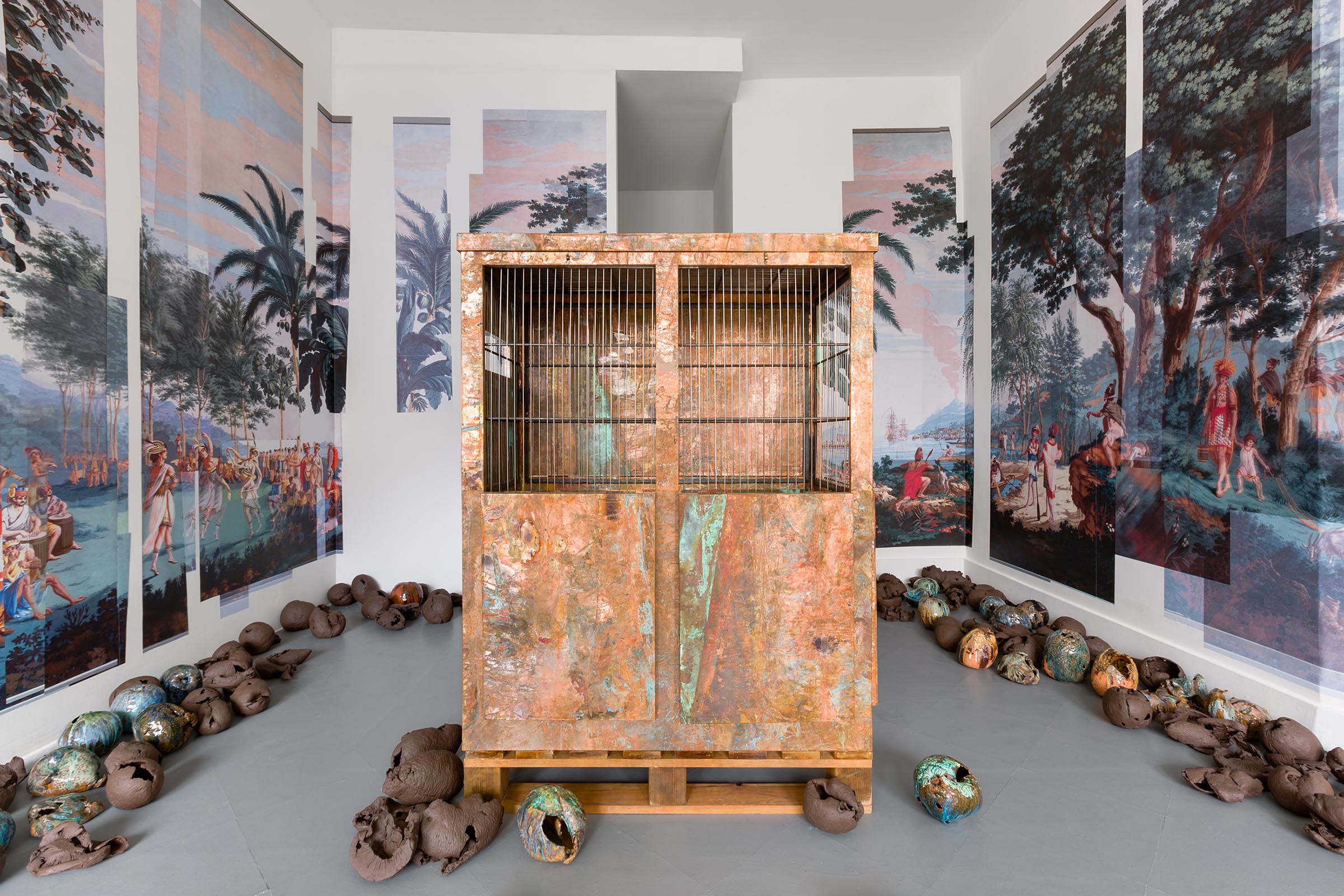 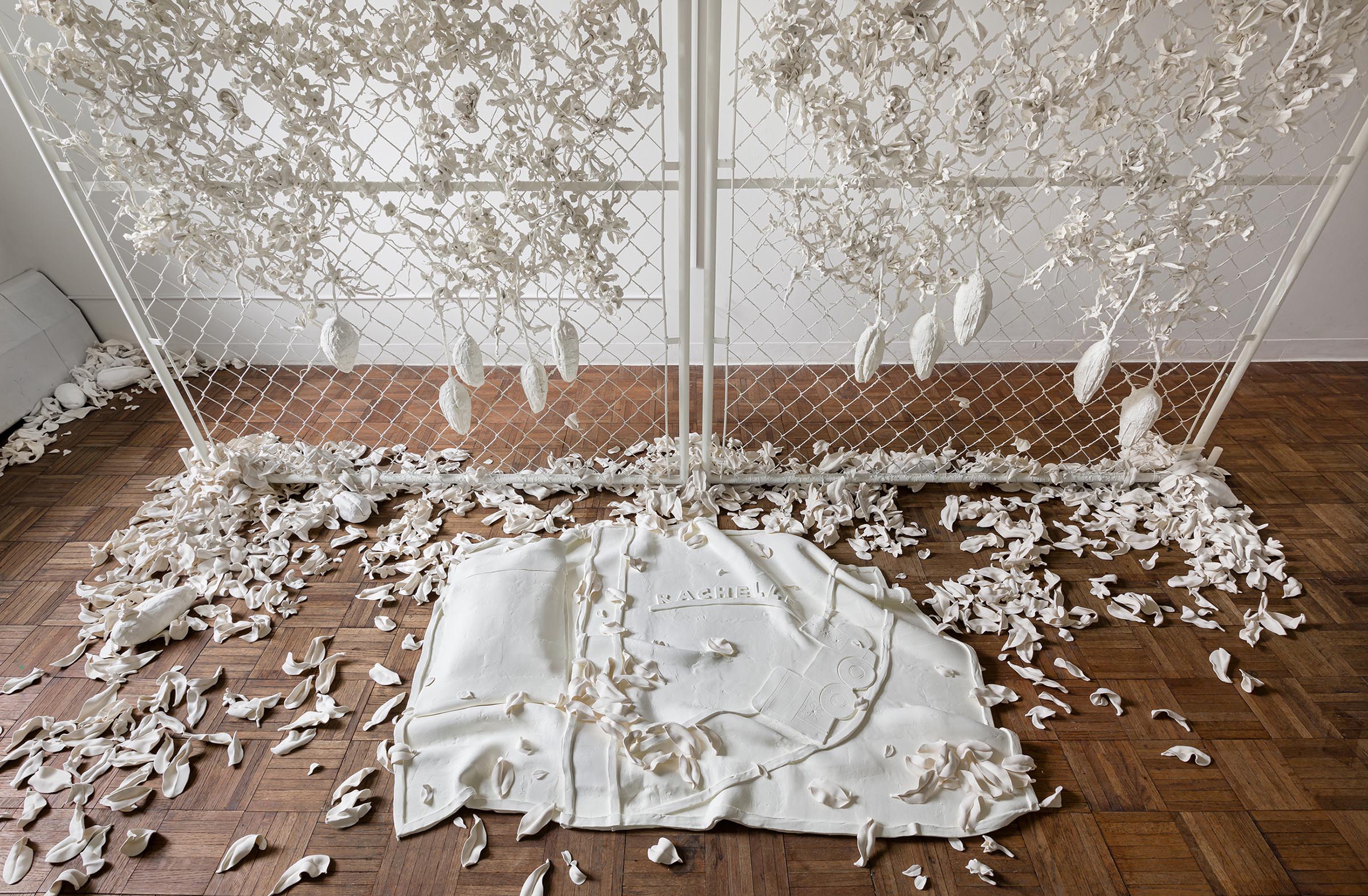 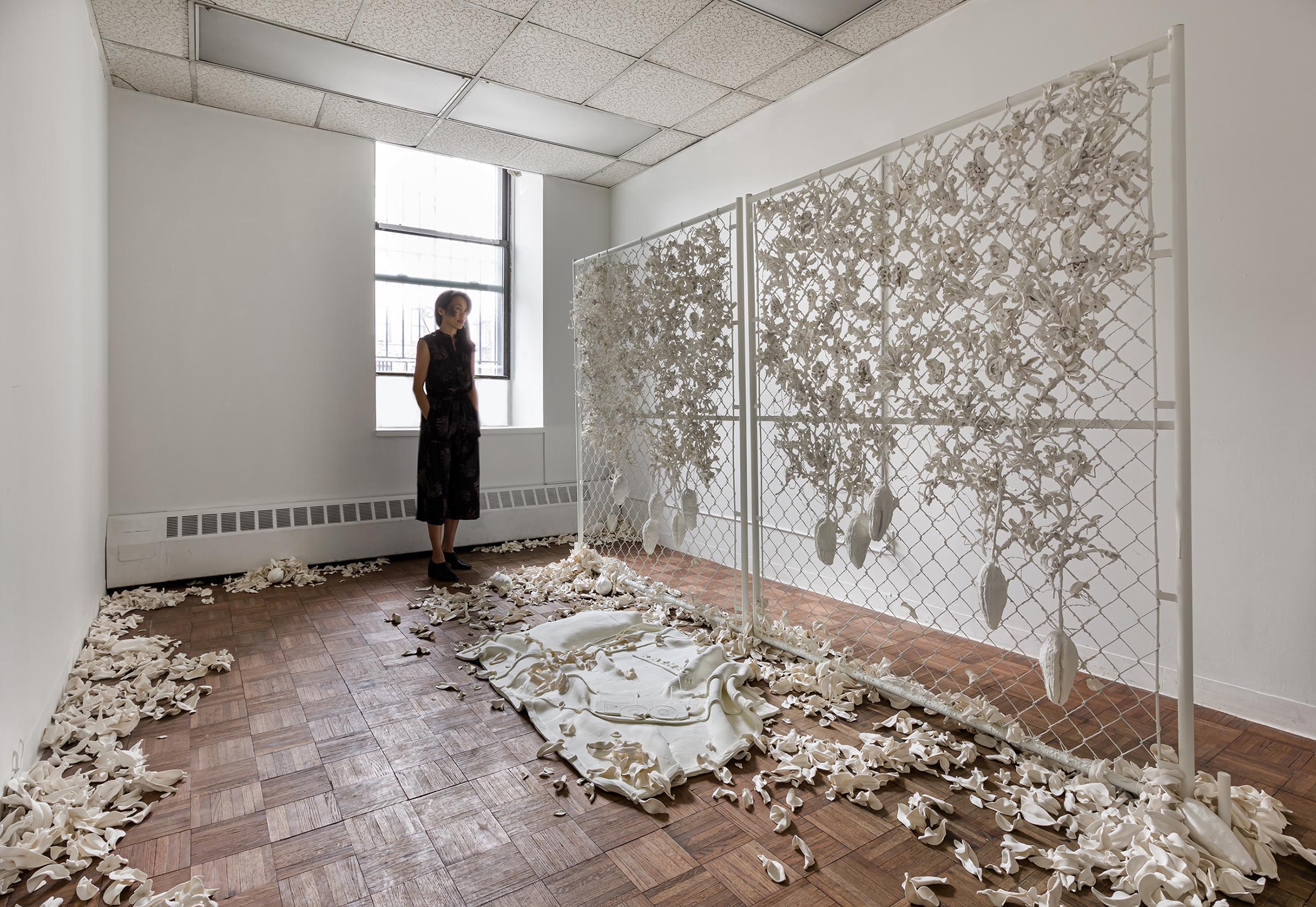