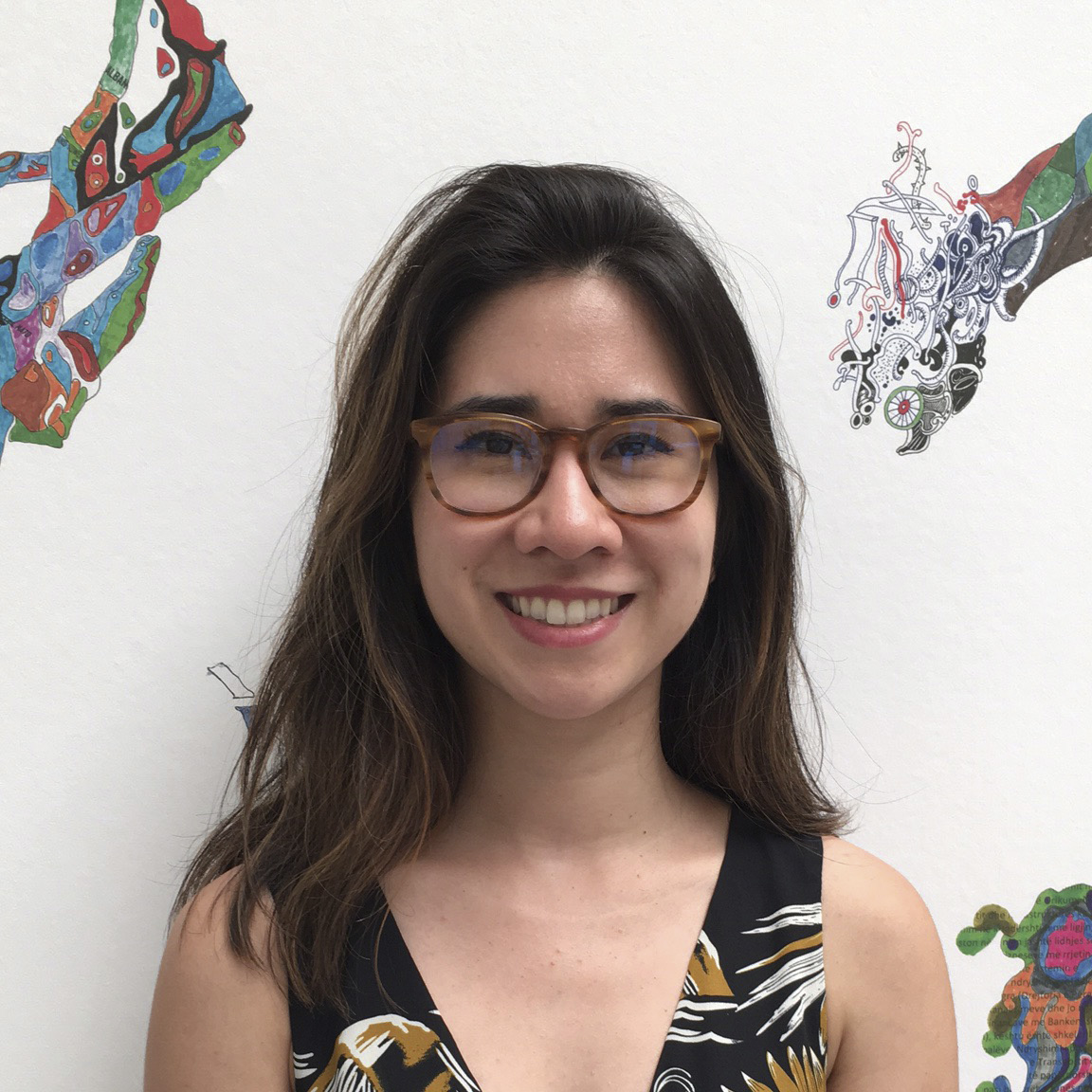 I was thrilled to have the opportunity to review applications for individual artist grants for the inaugural Hopper Prize. The submissions represented the extraordinary breadth and vitality of artistic practices across the world, and I couldn't be more excited to support this important award that facilitates new artistic work. I was very impressed by the quality of the applications; the artists demonstrated material expertise across a wide range of mediums. There were some common themes and areas of exploration that arose as I reviewed the applications. Artists were dealing with concepts of representation, identity, memory, and narrative through painting, sculpture, installation, and moving image artworks. I was particularly drawn to artists who were grappling with issues related to our current moment or recent history, the reexamination of institutionalized narratives, and the problematics of communications technology. Therefore, after careful review, I have selected the artists Letitia Huckaby, Christopher Meerdo, and Erik Parra as the inaugural recipients of The Hopper Prize. I look forward to following these artists as they expand their ideas and develop their practices.

Misa Jeffereis is Assistant Curator at Contemporary Art Museum St. Louis. From 2014 to 2017 Jeffereis was Curatorial Assistant in Visual Arts, and Public Programs Associate at the Walker Art Center, where she curated Lee Kit: Hold your breath dance slowly (2016), the artist’s first solo museum show in the US, and co-curated Art at the Center: Guerrilla Girls (2016), as well as organized two conferences, New Circuits: Curating Contemporary Performance (2015) and Avant Museology (2016). From 2012 to 2014, she was Public Programs and Research Coordinator at Independent Curators International in New York, and from 2007 to 2010, Jeffereis was Curatorial Associate at the Henry Art Gallery in Seattle, where she curated exhibitions on Jeppe Hein, Milton Rogovin, and Chiho Aoshima. She co-curated the exhibition Do Something Else: Robert Filliou, Francis Alÿs, Joseph Grigely, and Michael E. Smith at The Artist’s Institute (2010). Jeffereis has essays published in the exhibition catalogues, Notations: The Cage Effect NOW (2011), Lee Kit: Never (2016), and Ordinary Pictures (2016); and she was a regular contributor to Walker Art Center’s Sightlines. Jeffereis holds a Master of Arts in Art History from Hunter College, New York.