My initial interest in art focused on painting. Inspired by the artworks of Josef Albers, Mark Rothko, Barnett Newman, Richard Anuszkiewicz, and Frank Stella, these early works explored color, color function, and illusionary space. Although advancing several principles, this work did not undergo any radical changes until 1985. At that time, I reduced my work into the form of simple frames and began to investigate the relationship between the frame and the physical space of the wall.

While a graduate student at Florida State University, a fortuitous study of gothic cathedrals led to his interest in the functional and aesthetic properties of gothic stained glass windows. “I was particularly struck by the illusionary phenomenon these windows produce: sometimes the windows appear to be part of the interior wall; at other times they become silhouetted shapes that seem to hover in space; the strength of this phenomenon varies according to the position and intensity of the sun”.

After analyzing these windows, I began to install fluorescent lights within my frames, creating Light Modulators. The frames of the original Light Modulators were painted in an attempt to create interactions between the frames and the light colors projected on the wall. I soon abandoned this approach as I became increasingly intrigued with the ethereal qualities of light, color, and shadow produced by the artworks; consequently, this became the primary focus of my work. They can best be as "immaterial objects".

In 1987, art historian, François C. Bucher, described the essence of Stinson’s work as “stained glass without the glass”. 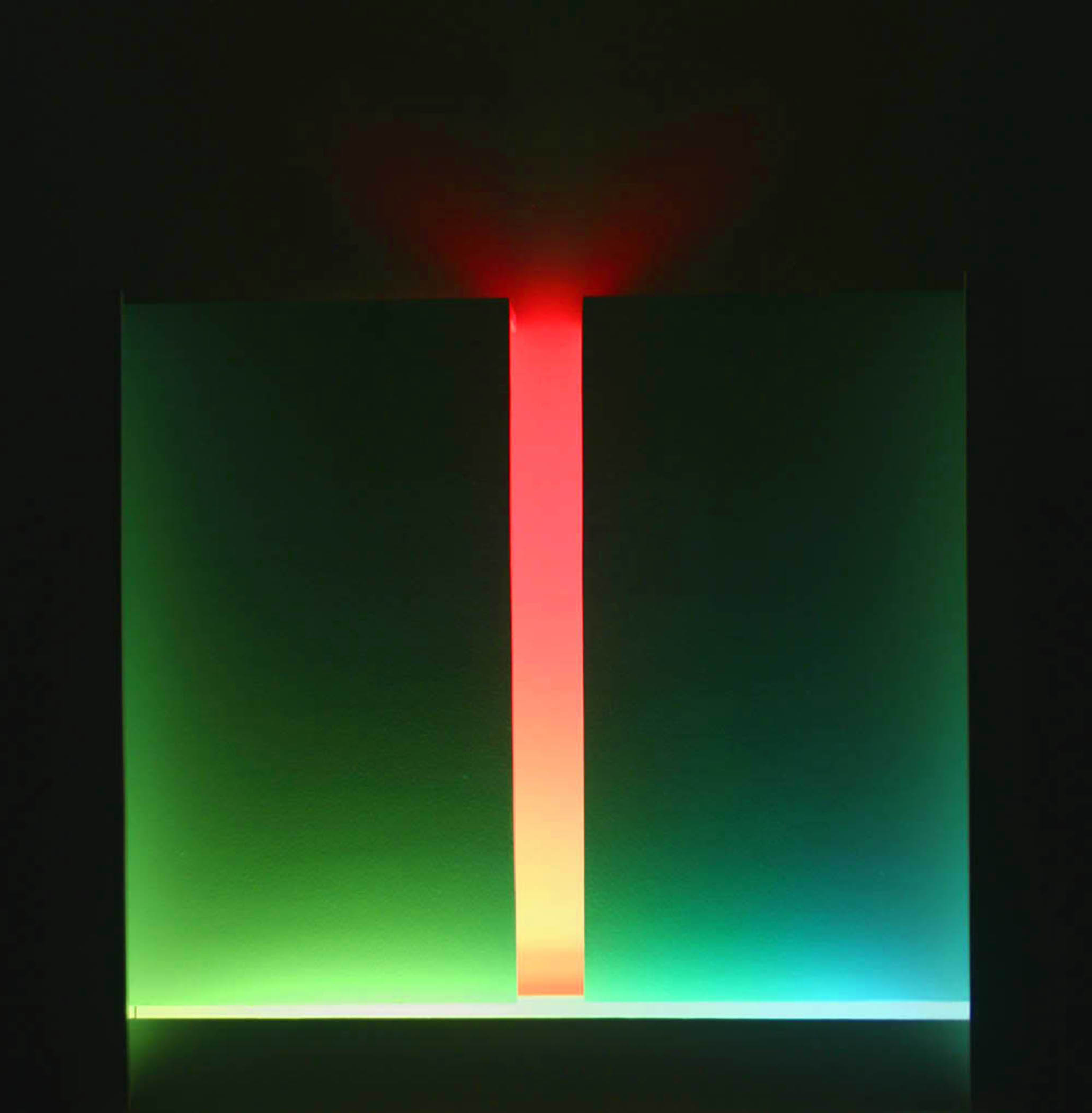 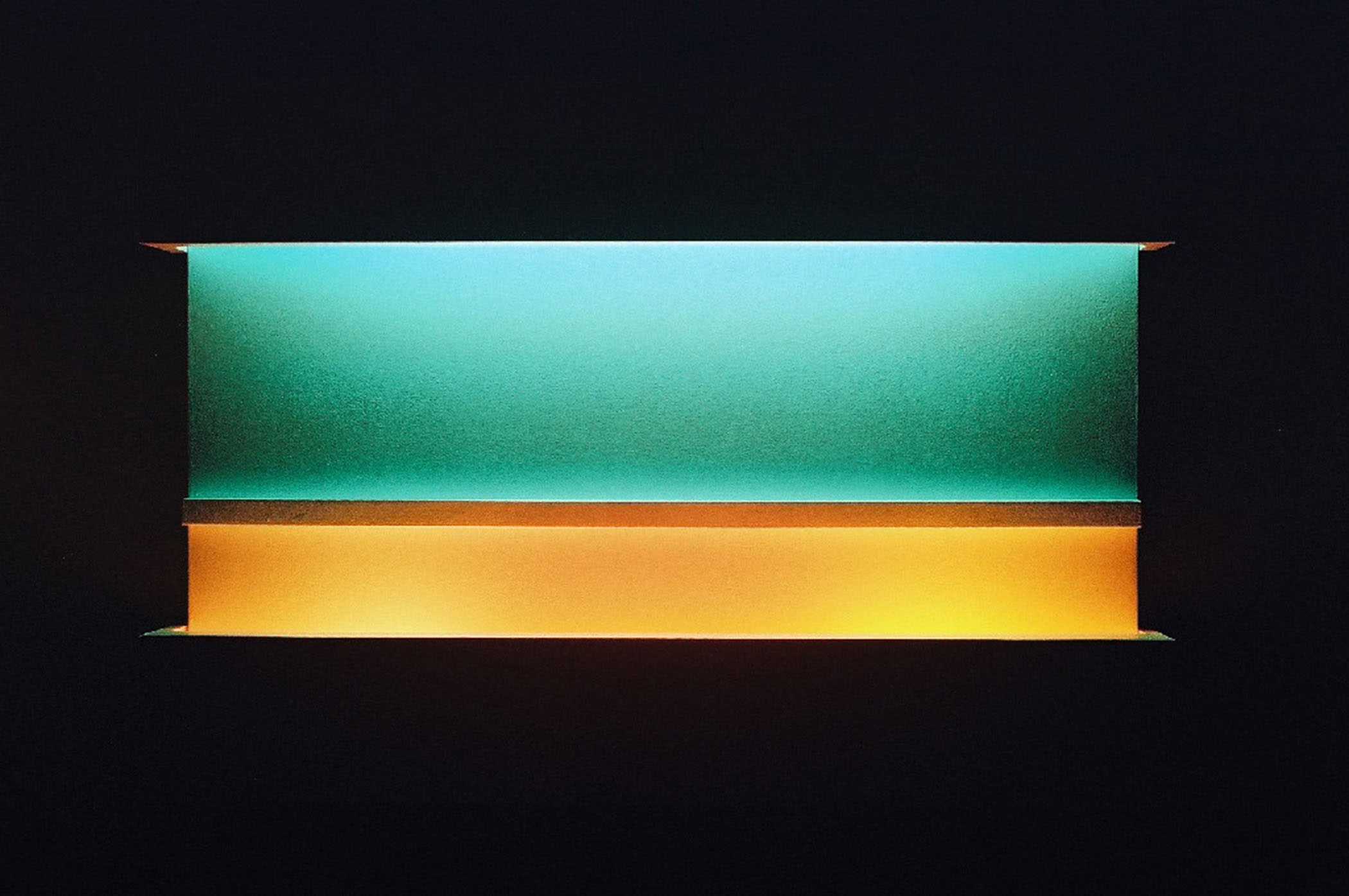 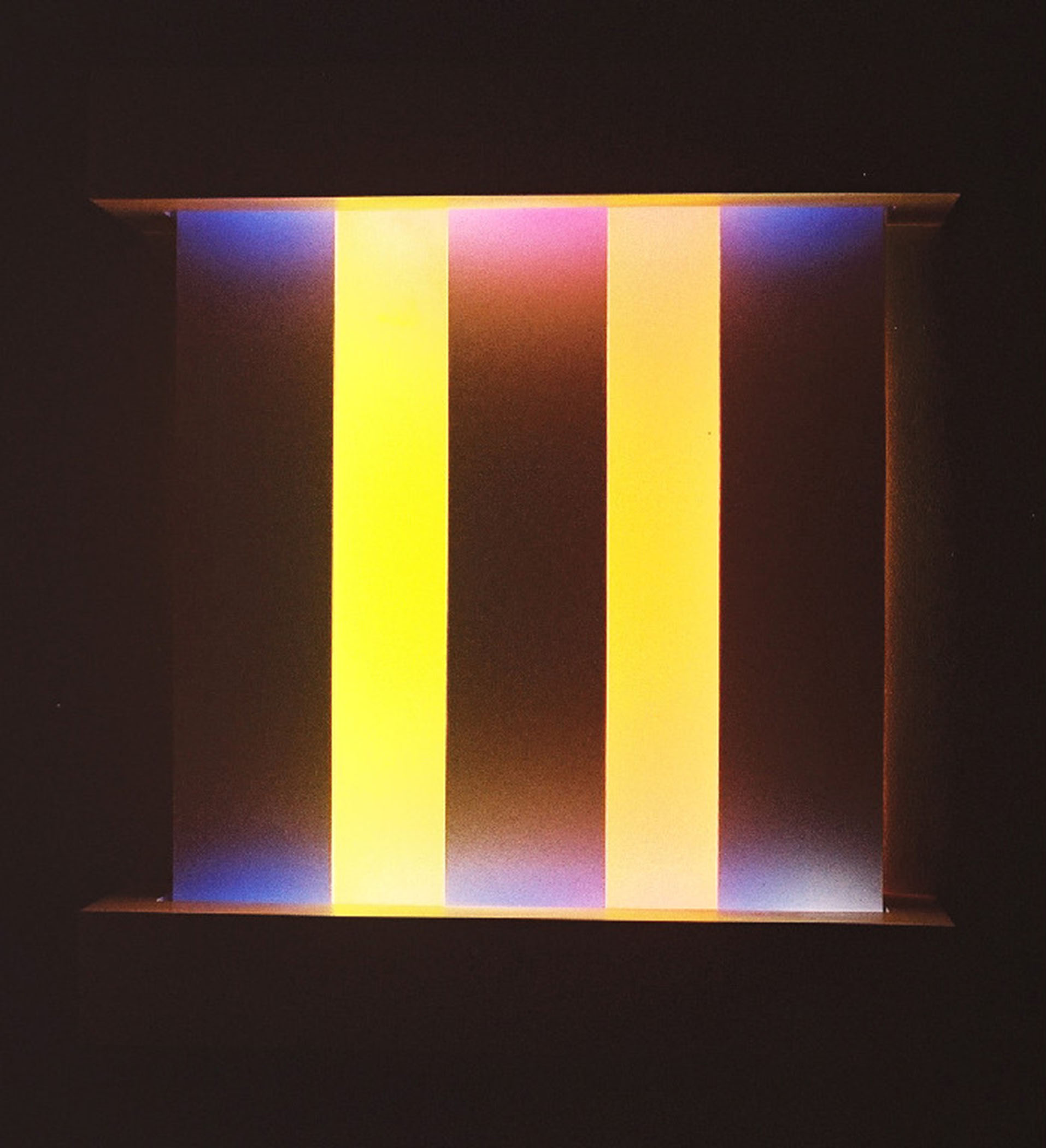 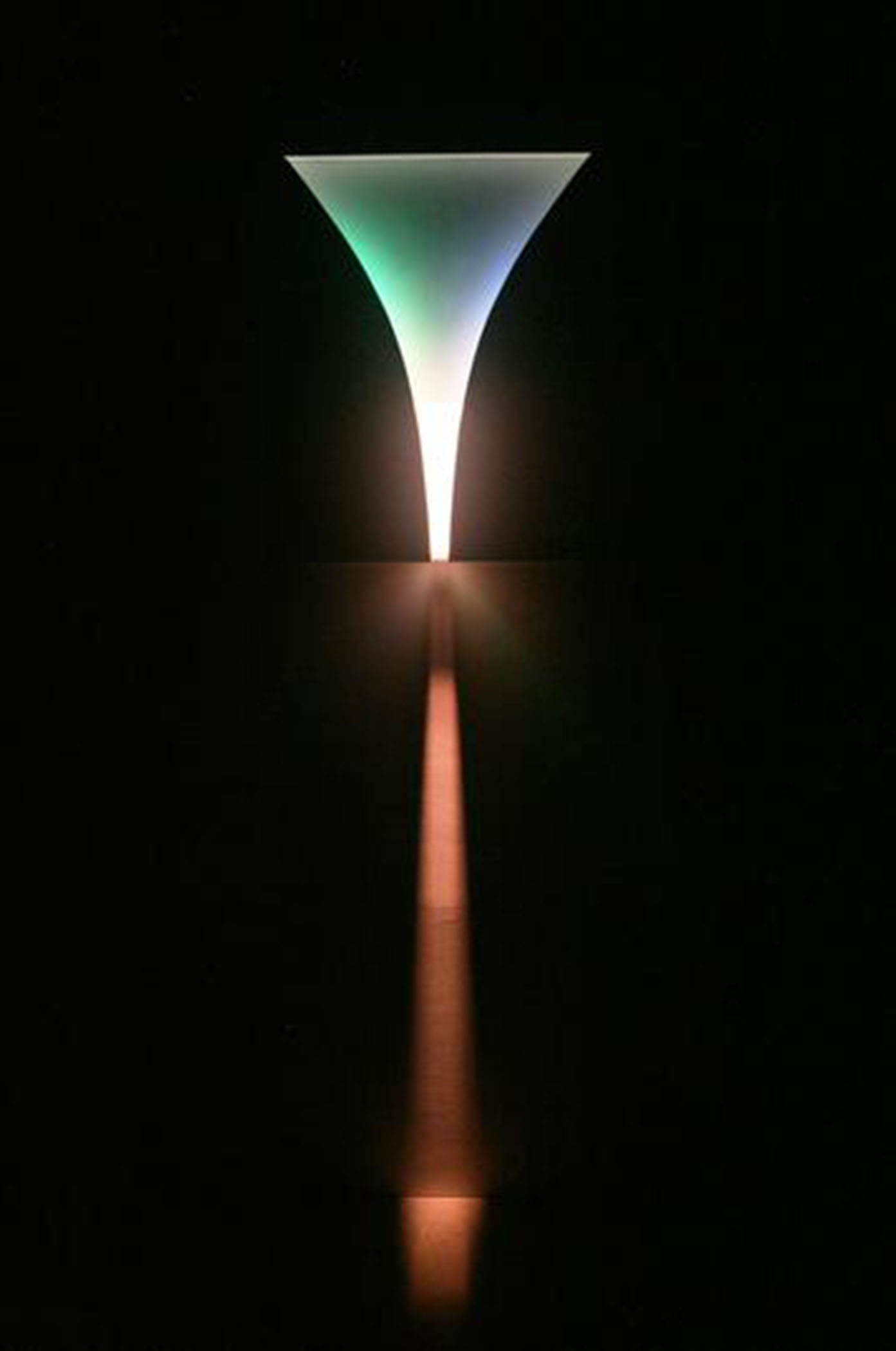 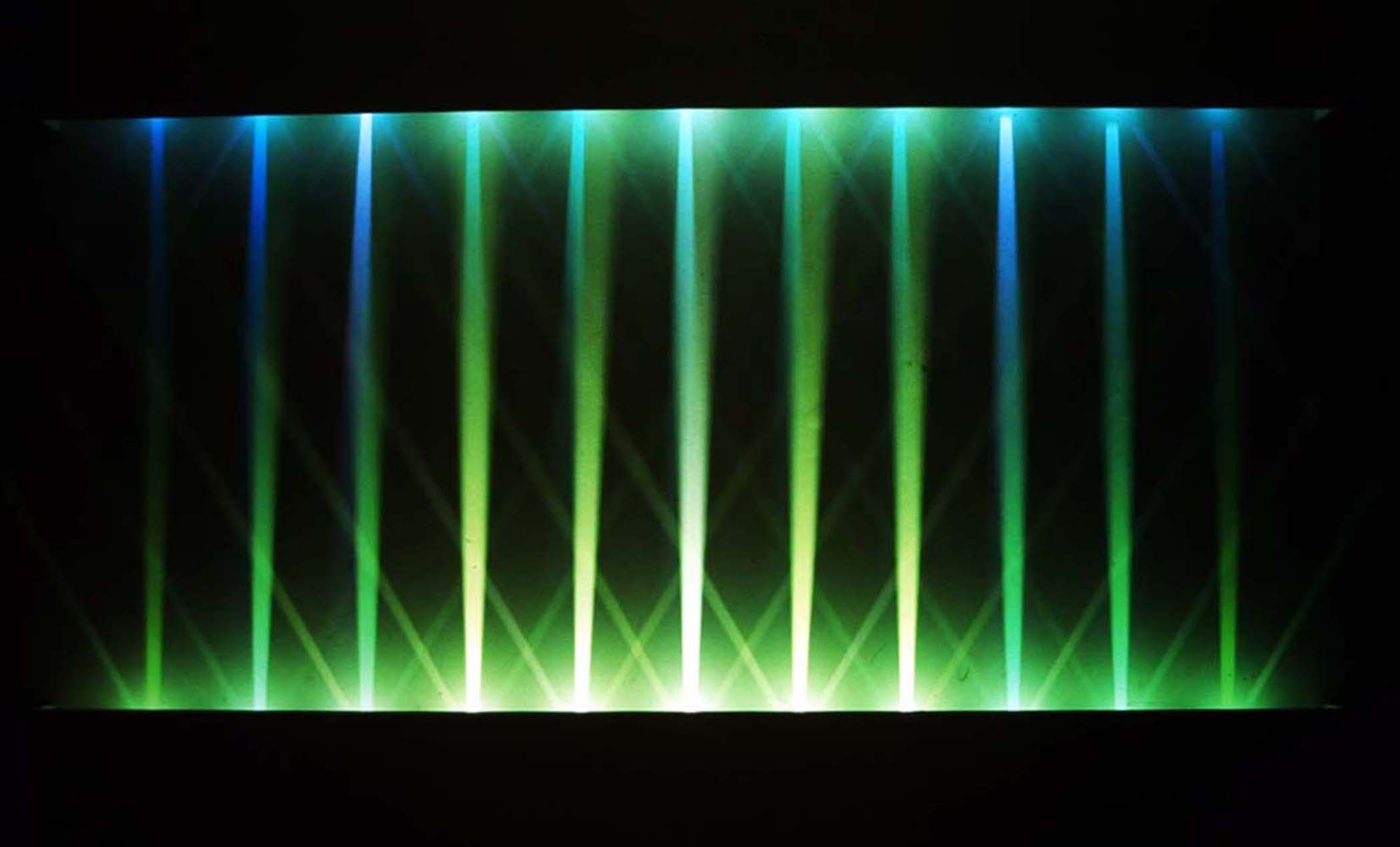 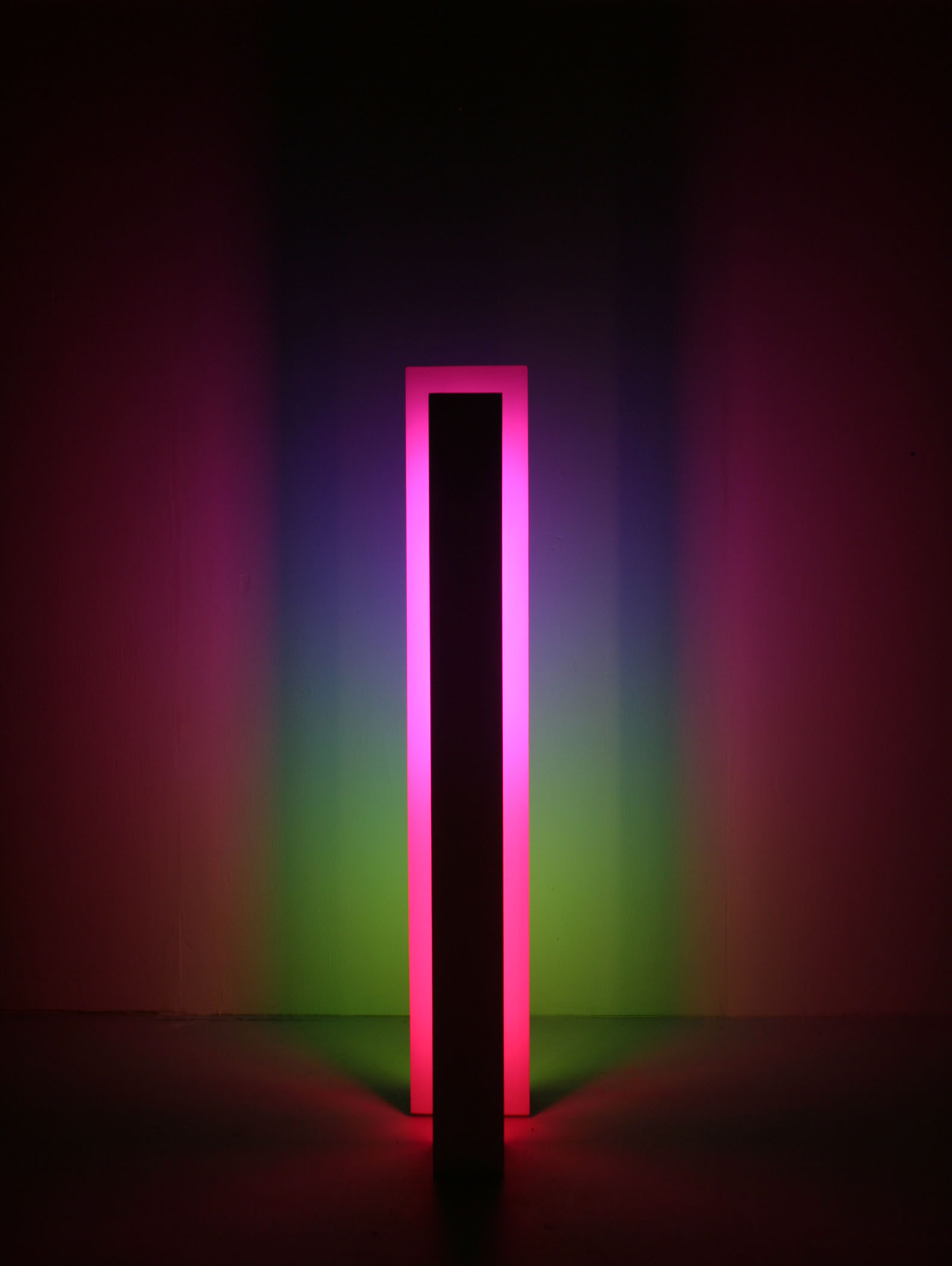 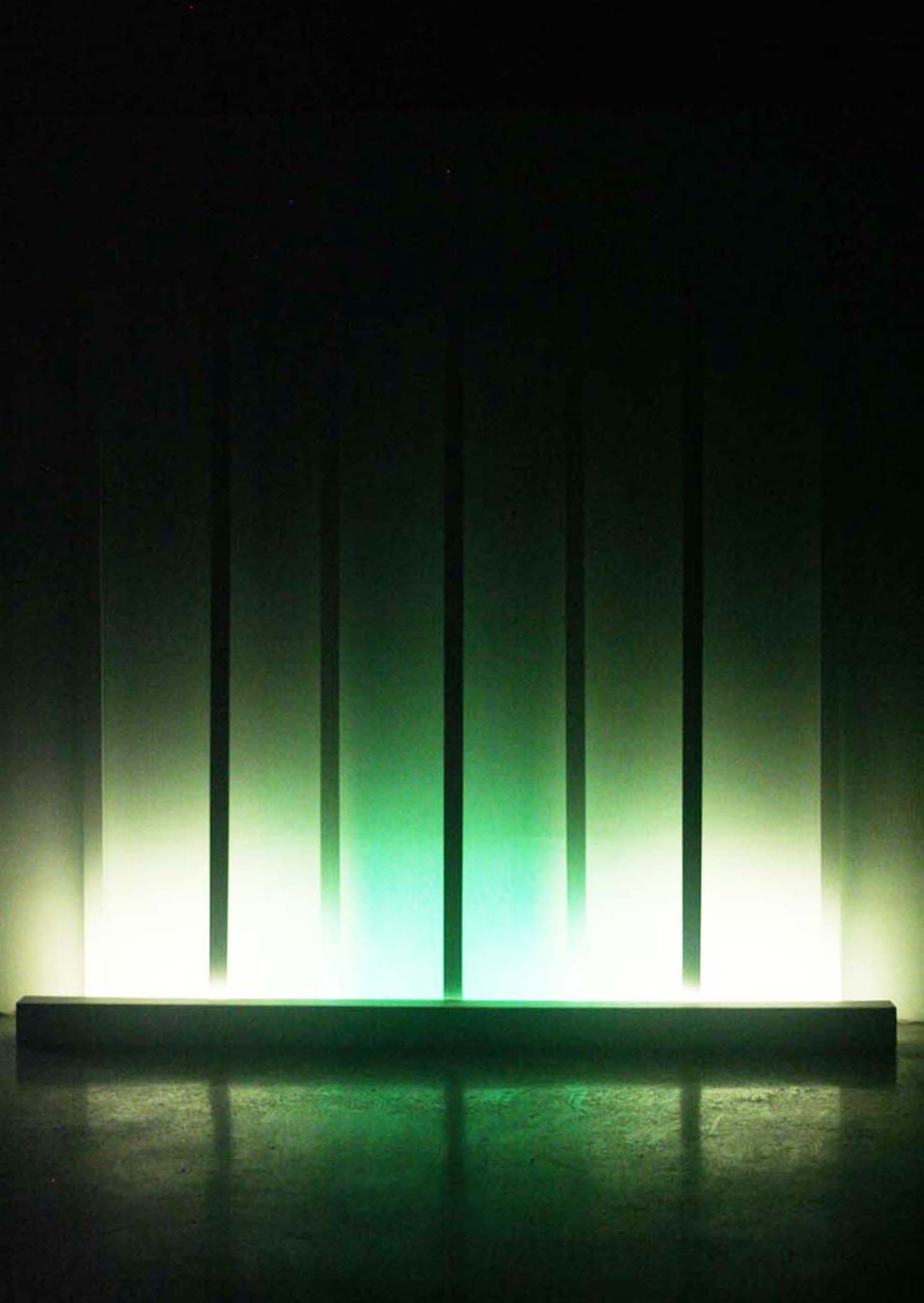 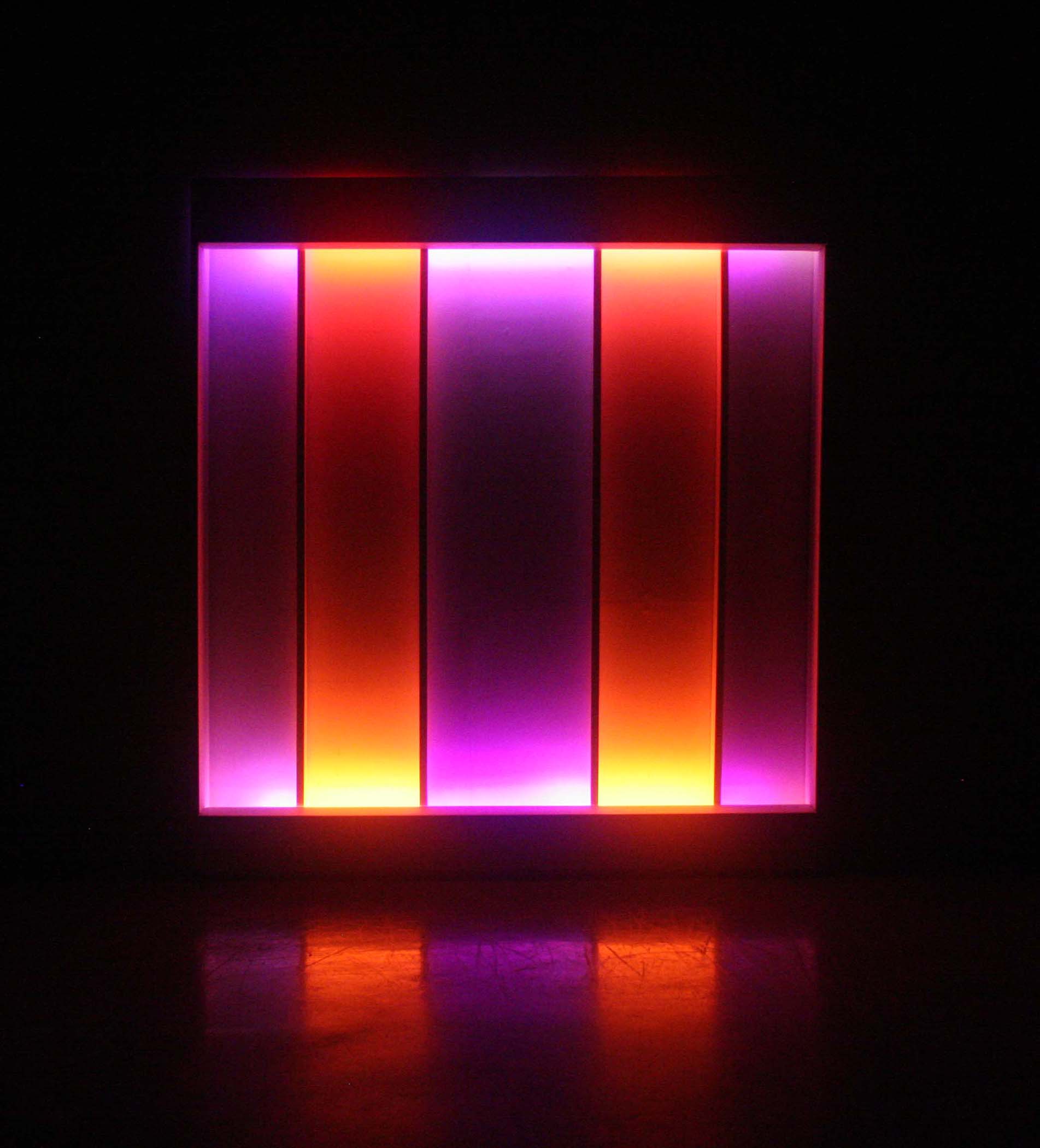 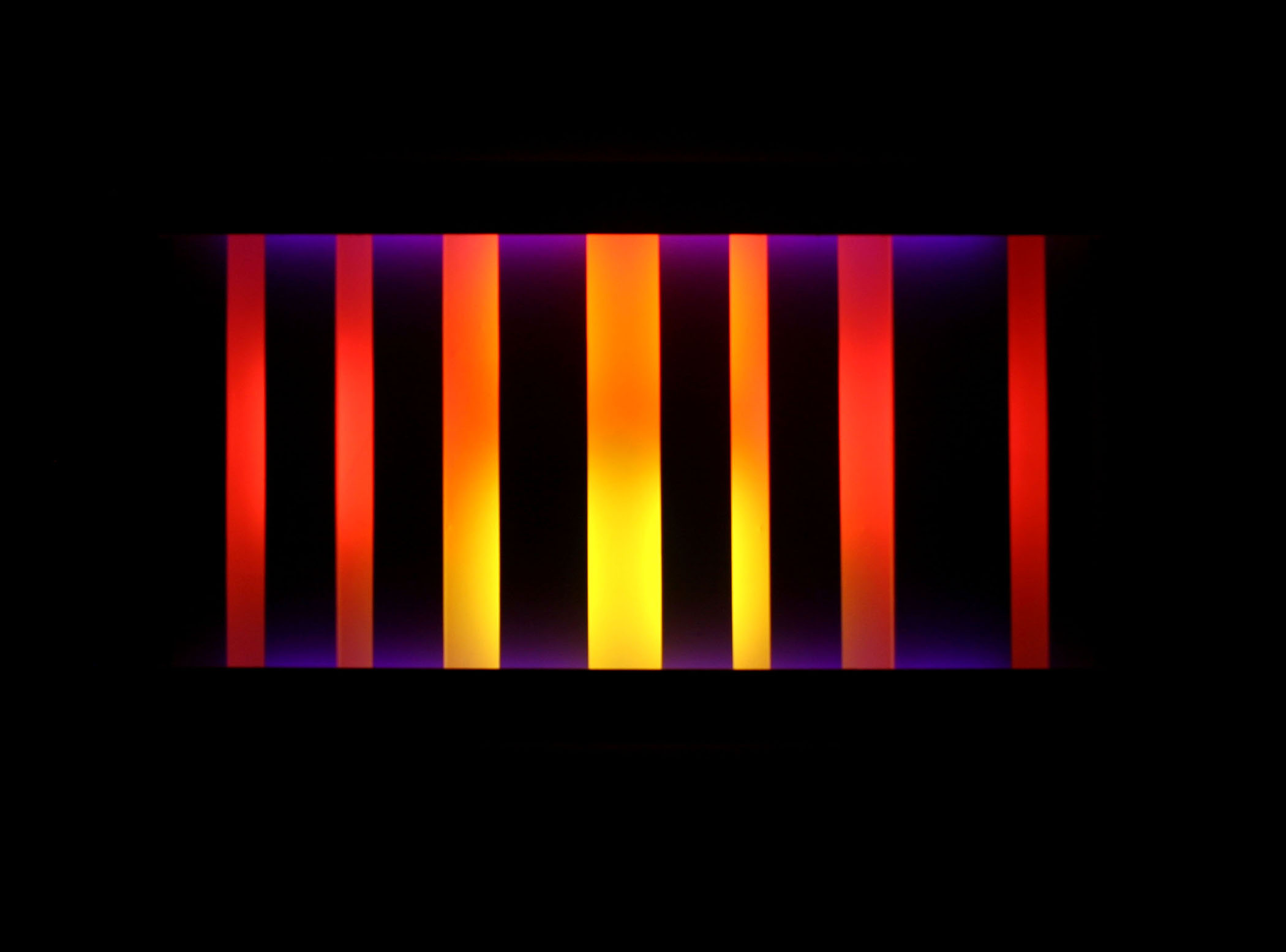 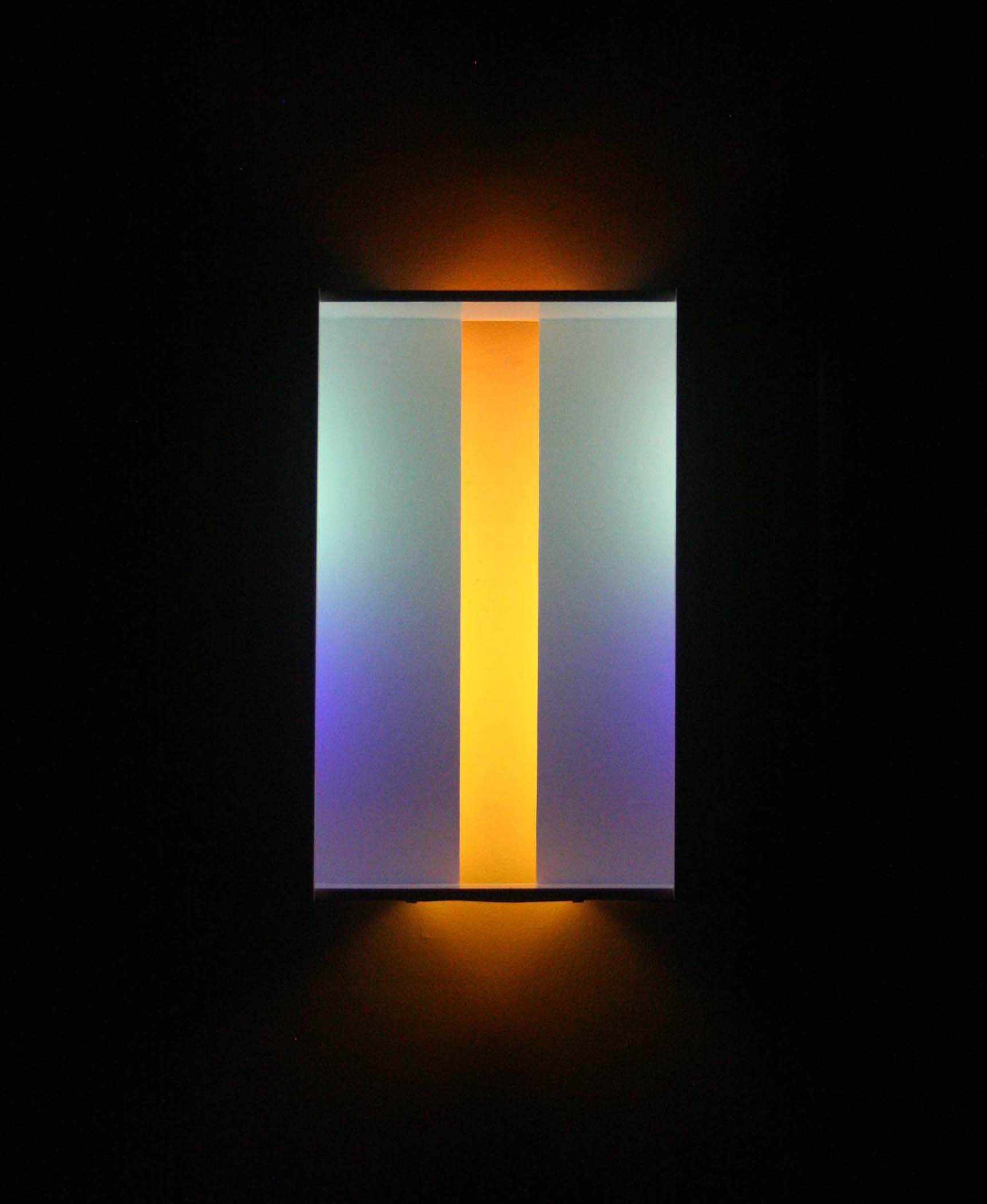 Since graduating from Florida State University, Stinson has participated in numerous solo and group exhibitions. While still living in Florida, Stinson’s artwork was selected as part of the Jacksonville Art Museum's Photons-Phonons-Electrons exhibit. This exhibit offered an overview of light, kinetic, and sound artworks produced since the 1920s. The exhibit included works by artists such as Marcel Duchamp and Jean Tingluey and contemporary artists such as Alice Aycock, Steve Berry, Howard Jones, and Eric Orr.