I photograph discarded furniture. Mostly sofas, armchairs and mattresses. They have a human quality; there’s a sense that I have disturbed an intimate moment. In the act of documenting these scenes I have become the voyeur.

From these photographs I have gone on to make paintings. Some are very similar in their composition to the original assemblage, whilst other have unraveled into purely figurative works, varying between lethargic oafs copulating and lithe bodies in sensual acts of intimacy. They still bare the bones of their domestic origins but their curves and shapes have transmuted to become scenes of an often sexual nature.

I have a pre-occupation with the female nude, and a caution around the male body. Perhaps it’s the familiarity of naked women or the lack of a male presence in the domestic terrain.

The women in my paintings seem to be evolving and gaining strength. The obvious references to furniture are relaxing and what is left is a figure in a position of power and freedom. Like their bulky origins they remain robust, yet soft in their femininity. 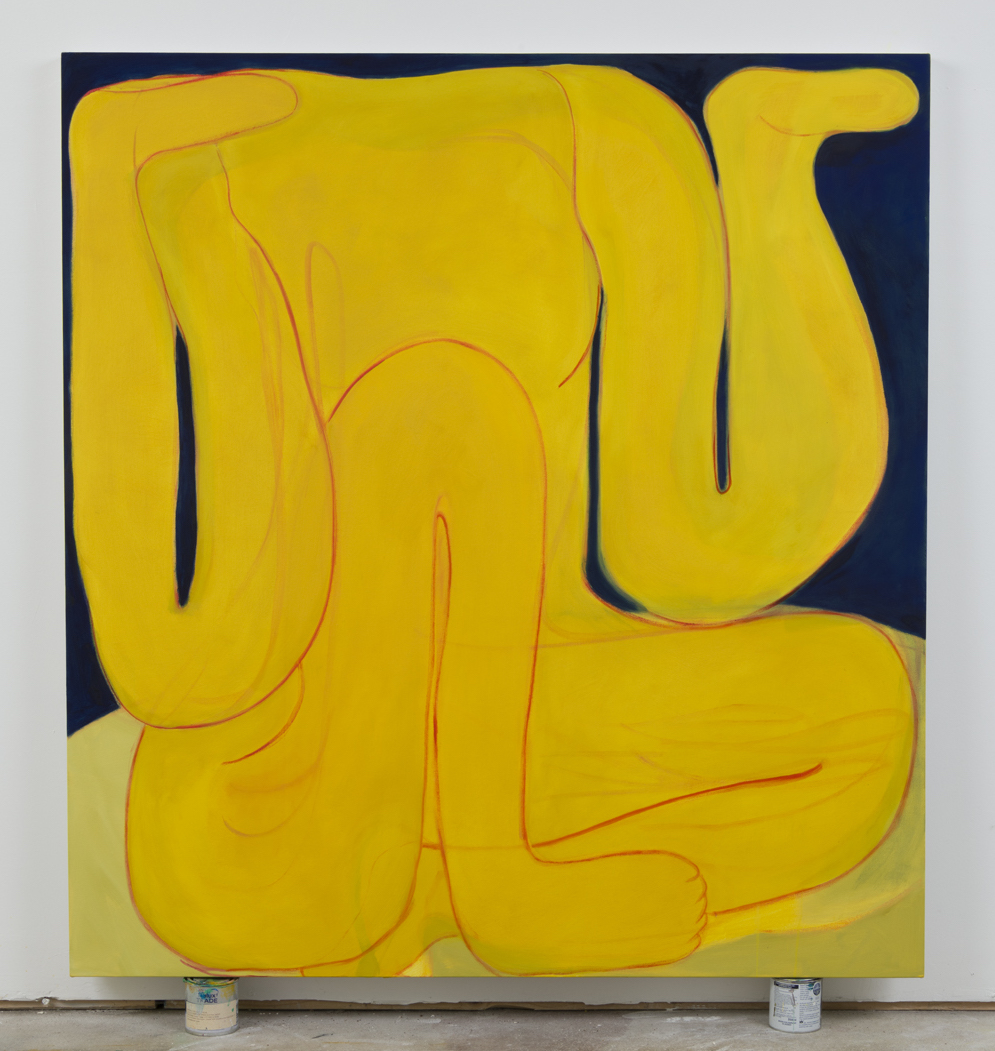 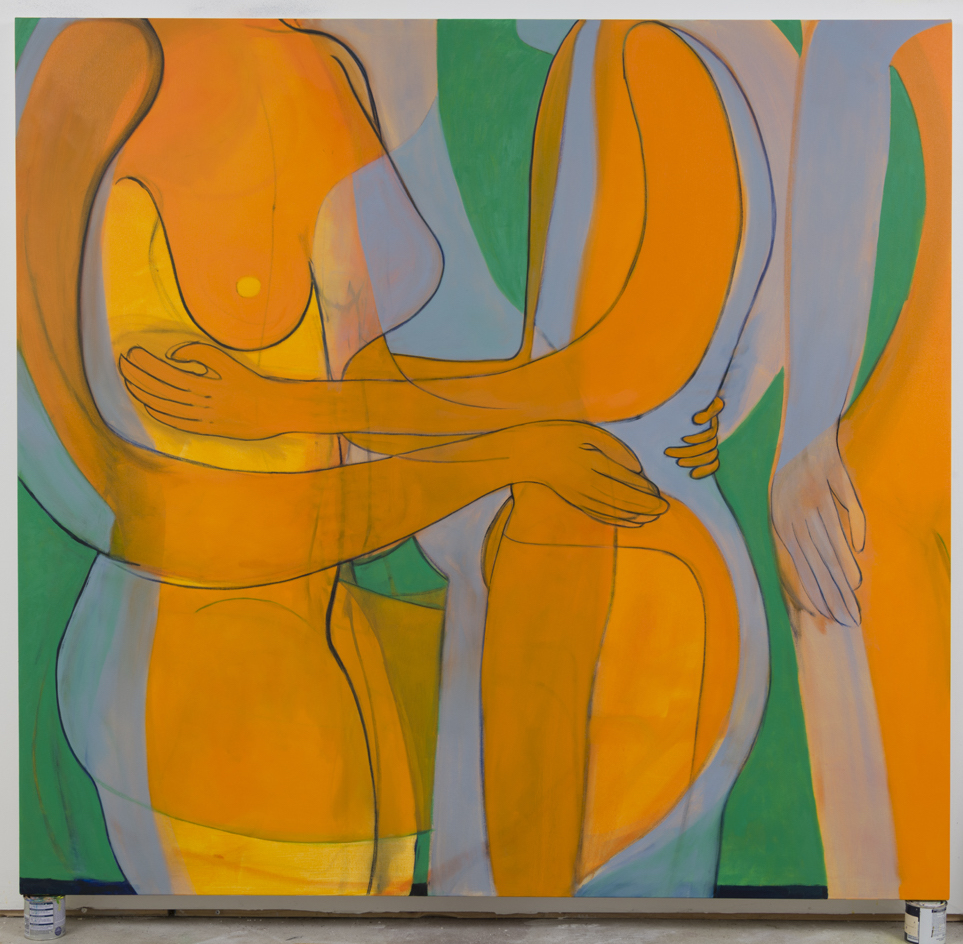 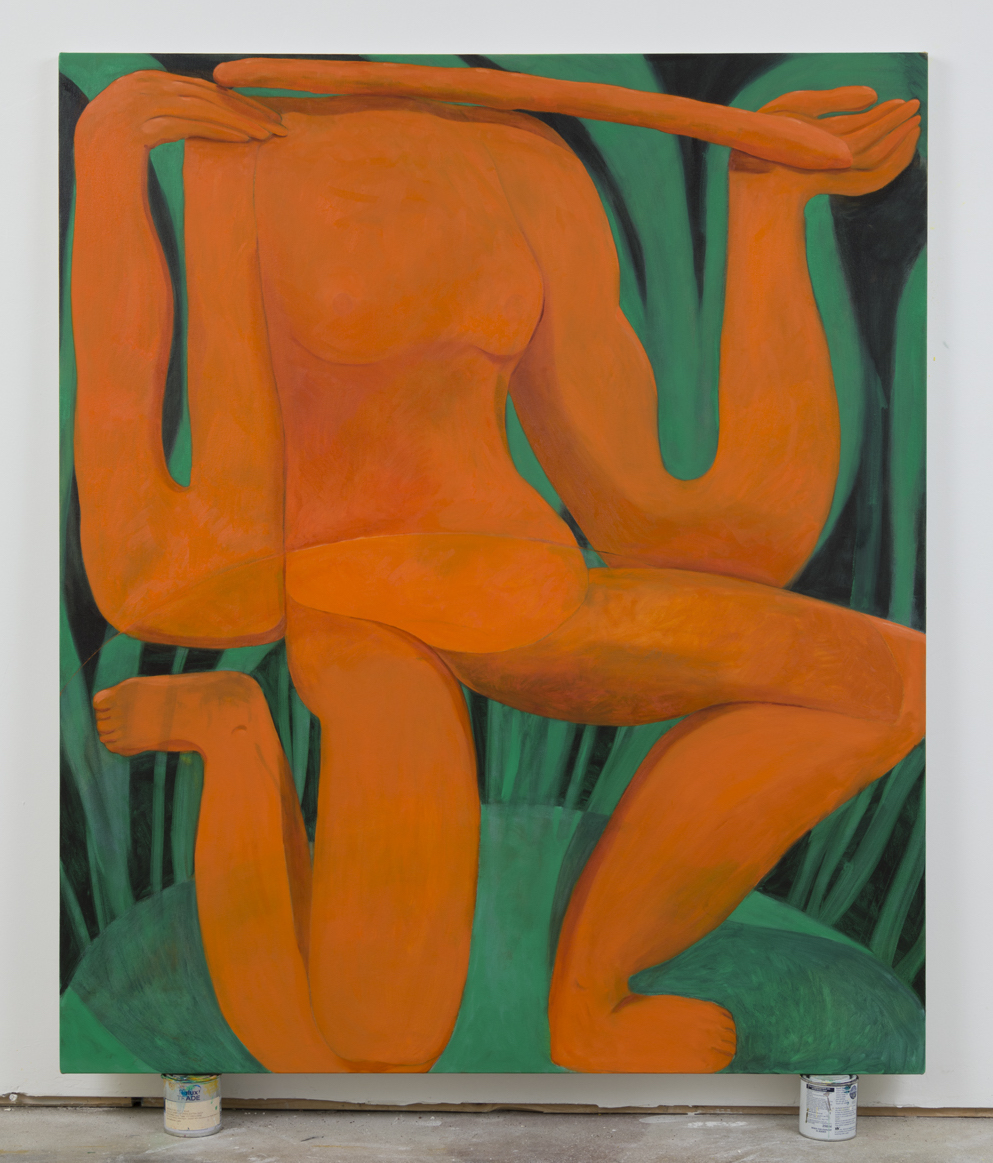 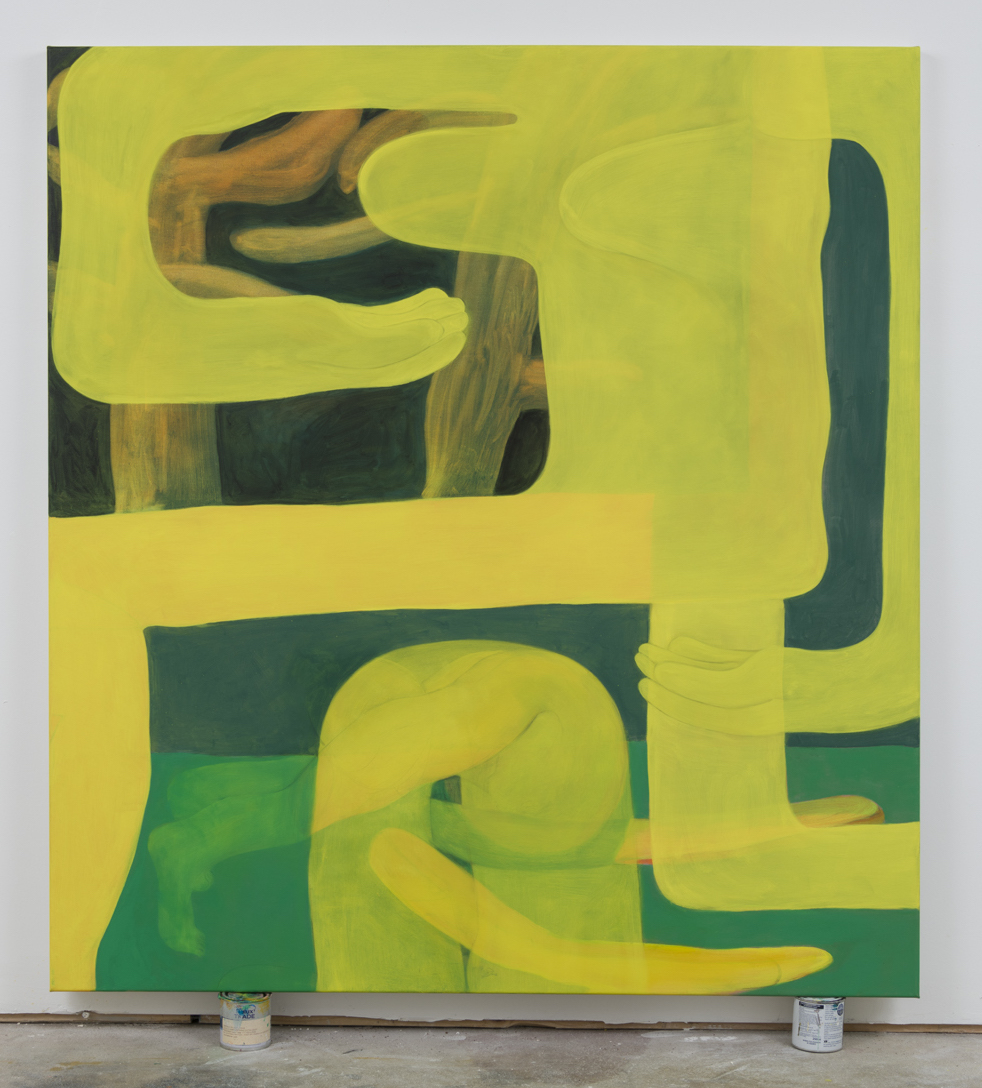 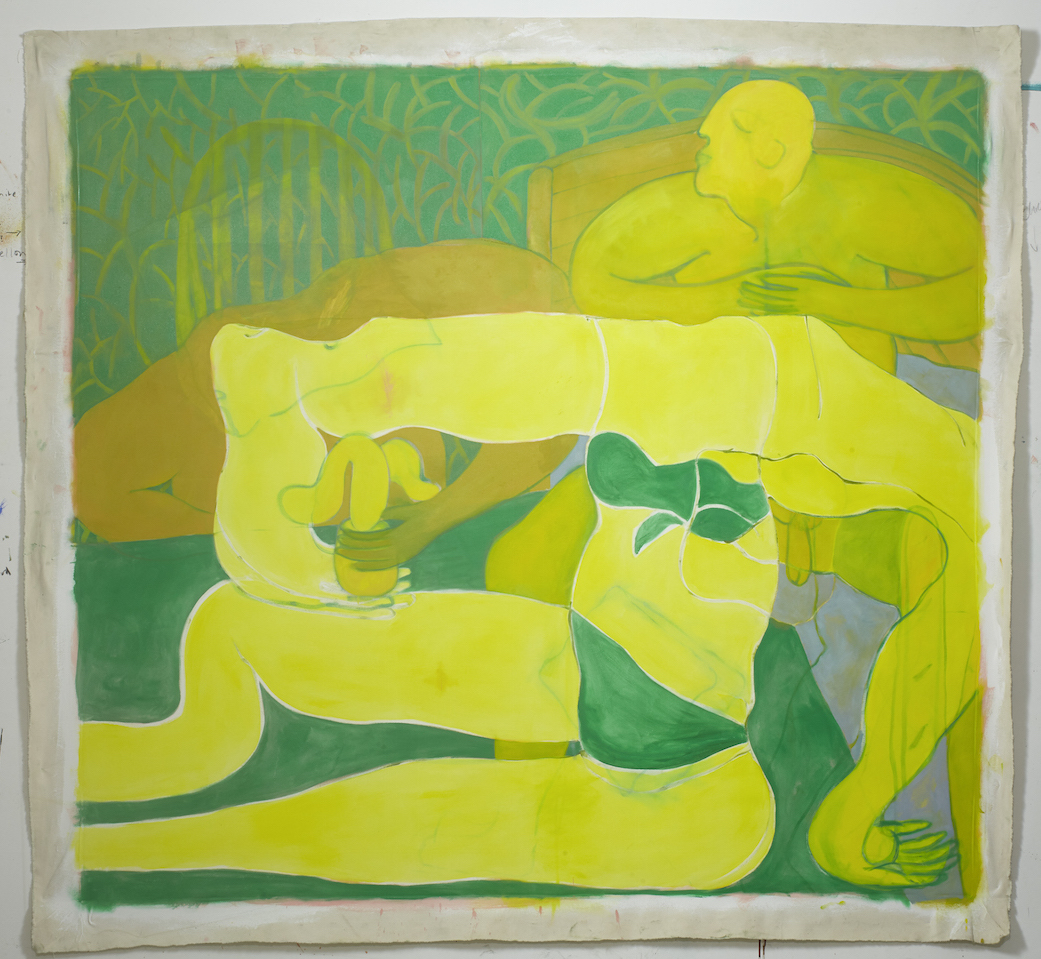 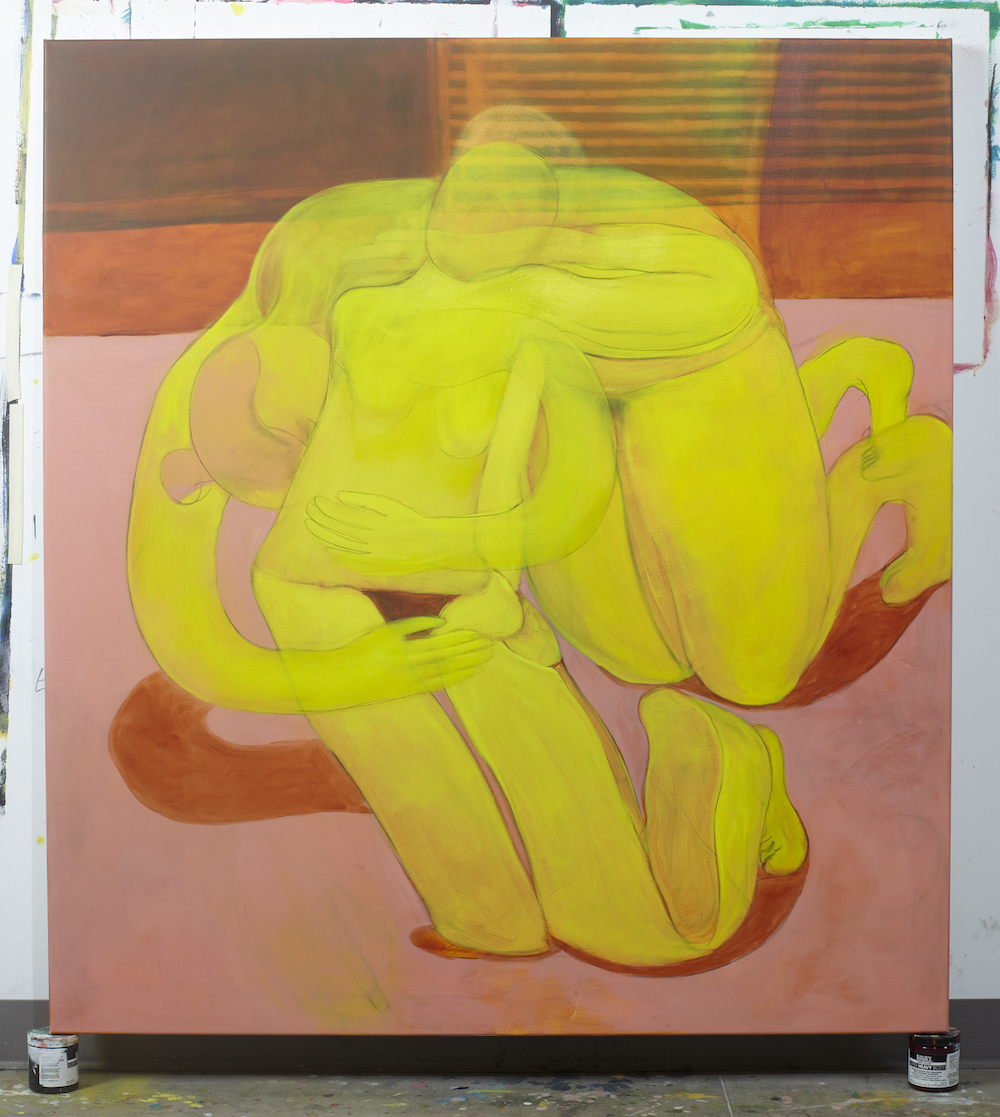 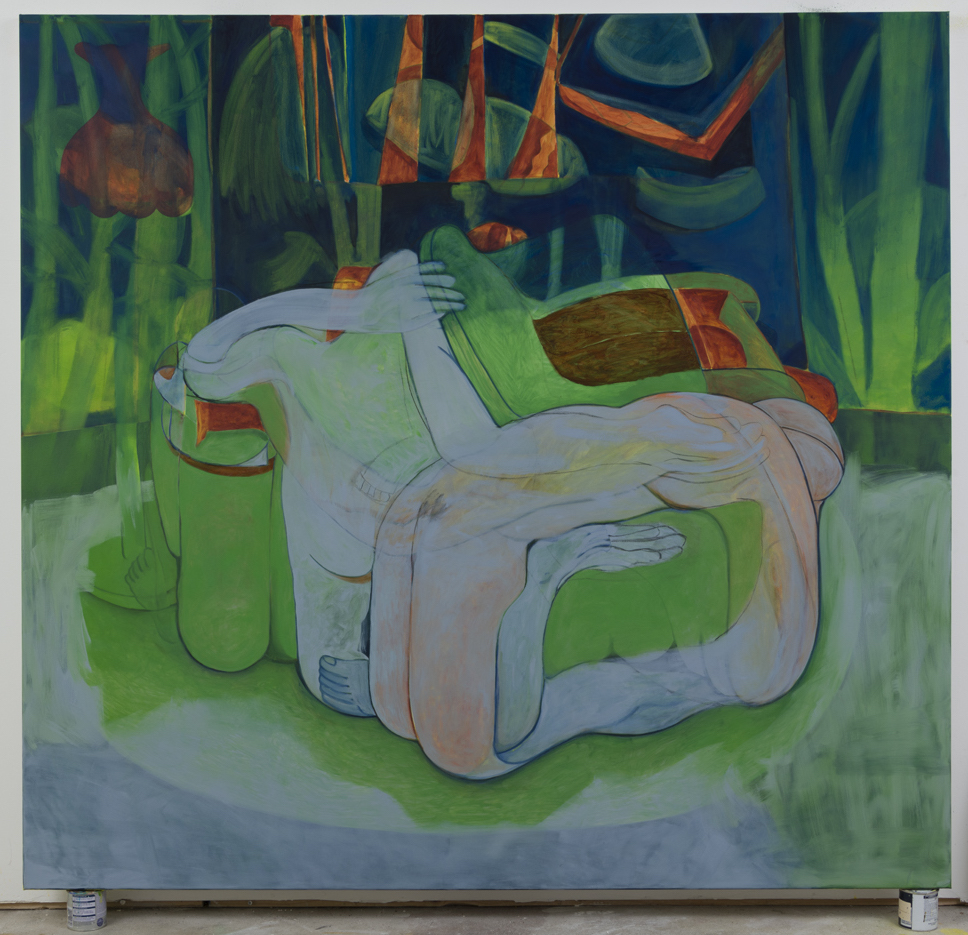 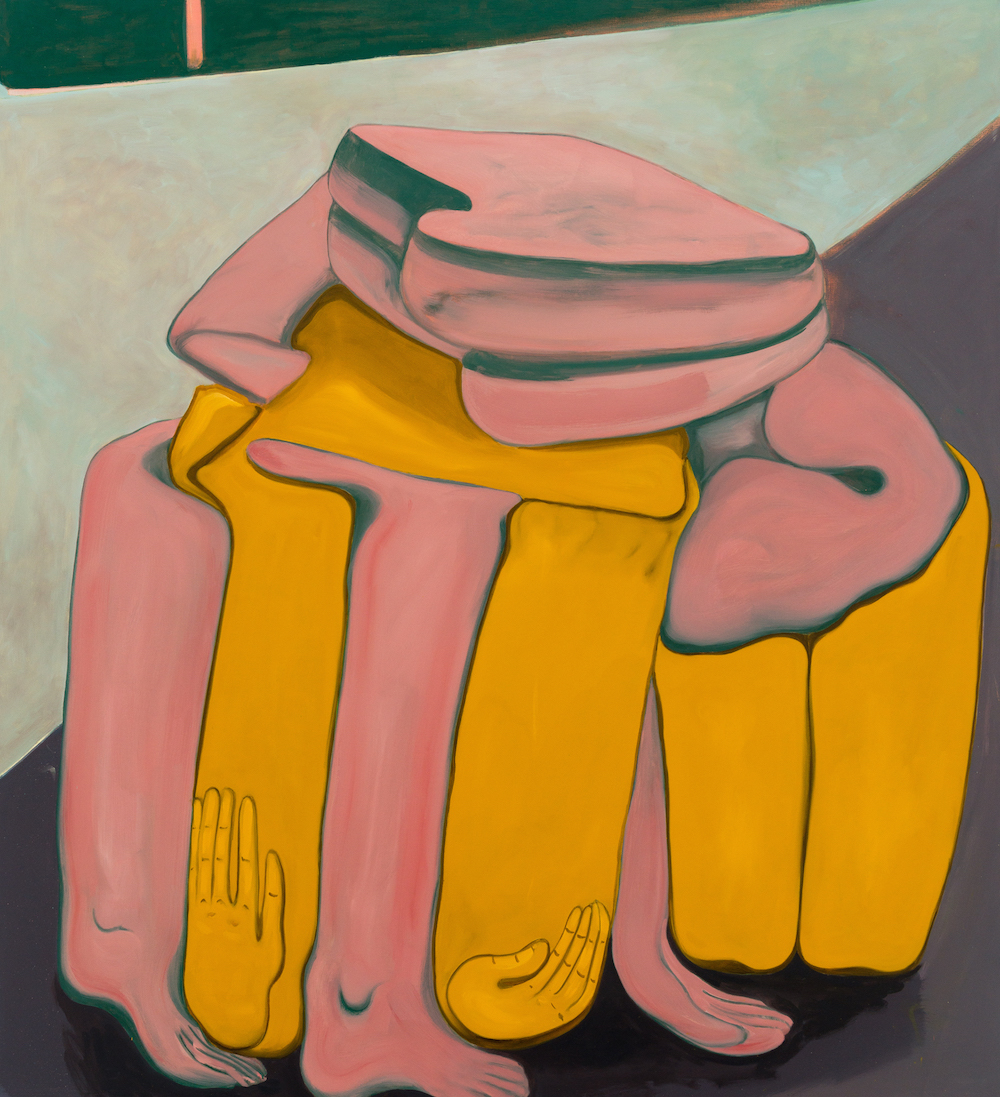 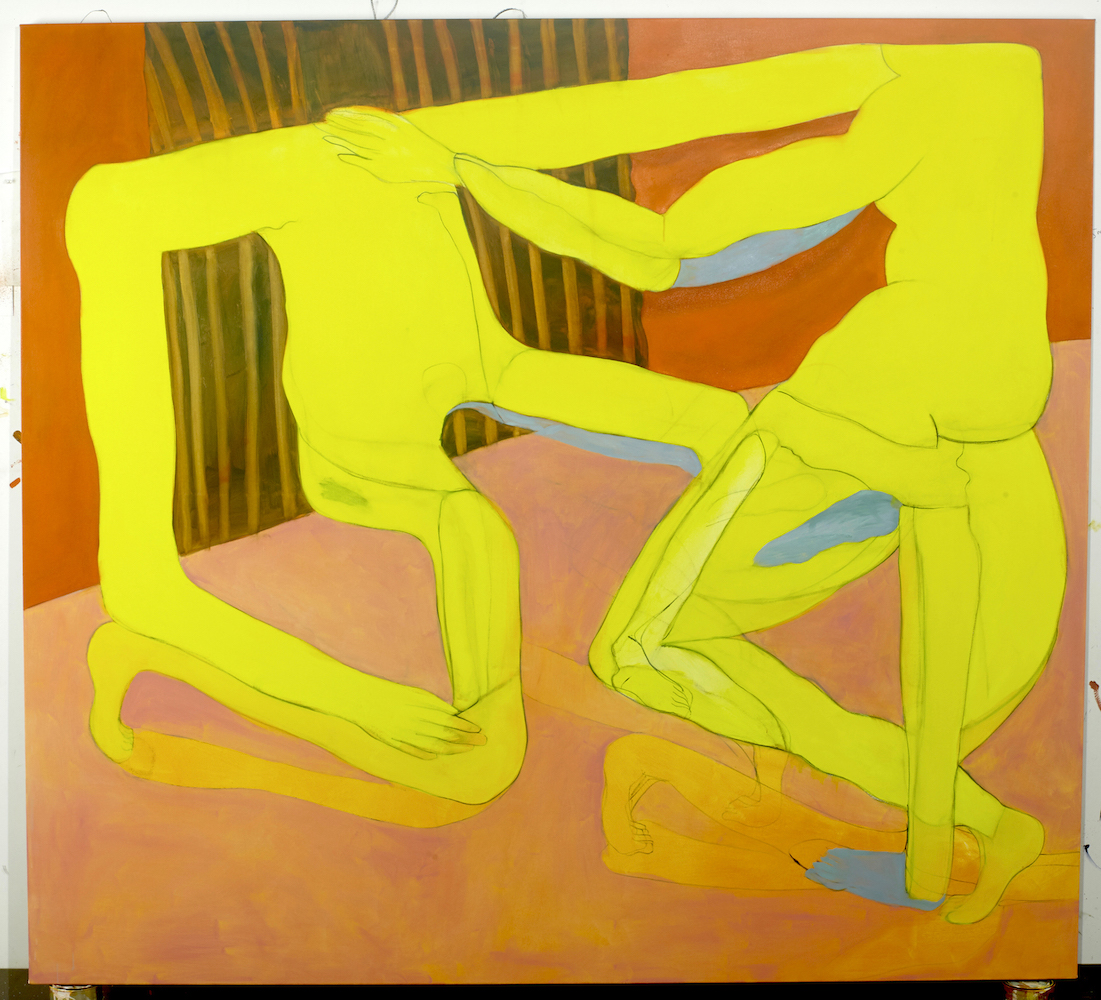 Tahnee was born in England, UK in 1982. She now lives and works in LA.
She studied at Byam Shaw School of Art where she received her BA in fine art in 2007.