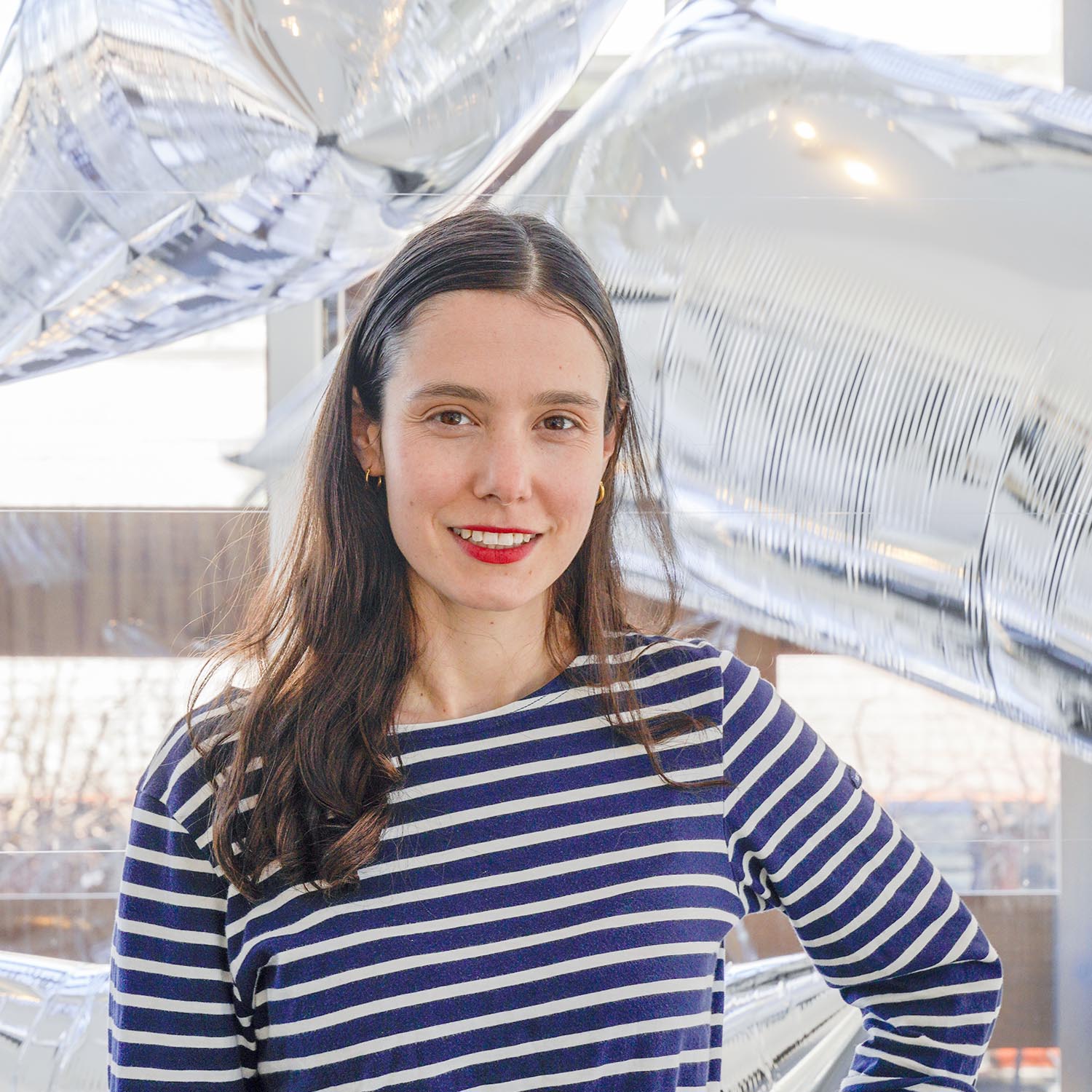 Simone Krug has been a curator at the Aspen Art Museum since 2018. She is currently working on a group works on paper exhibition centered around the way that artists express interior worlds. Most recently, she was part of the small curatorial team on the major museum-wide time-based media exhibition Mountain / Time and the museum-wide survey exhibition Andy Warhol: Lifetimes. Prior to this, she organized Maren Hassinger: Nature Sweet Nature and Kelly Akashi: Cultivator.

Before joining the AAM she worked at the California African American Museum in Los Angeles and has held numerous positions at museums including the New Museum and SFMOMA, among other institutions. Her writing has appeared in Artforum, Frieze, Art in America, and many other publications. She received her BA from Bard College and her MA in Curatorial Practice from USC.