The body of work submitted in my entry consists a series of paintings I produced from my experiences when traveling in the depth of the tropical rain forest region of Xishuangbanna, an autonomous zone in Yunnan Province on the borders of southern China, Myanmar and Laos. In the past 20 years or so, the region has witnessed much changes as new infrastructures such as highways, airports, new apartment blocks were built. These changes saw a vast increase in the extension of local rubber plantations, agricultural product farming, tourism, as well as increasing influx of small- to medium-sized industrial businesses from other parts of the country. Whilst these changes are boosting local economy, the natural habitats of local species are being destroyed at an unprecedented pace. As of 2017, a large percentage of natural forestation have been converted into rubber tree plantations or farmed to cater for the tourist industry. As a result, local ecosystems are invaded, causing loss of endangered species and increasing landslides during rain seasons.

I specialize in painting on stretched silk using acrylic pigments, giving the painting surface an illustrative and printed quality. The method is derived from traditional Tibetan Buddhist Thangka paintings. I am interested in creating the flat surfaces, and intricate details in my work through the use of acrylic pigmentation, strong outlines and color-blocking contrasts between background and subjects.

Story-telling is a big part of my visual language, I am particularly inspired by magical realism literature, and surrealist elements in mythologies and occult symbolism. Through re-cycling traditional motifs, symbols and forging new narratives, my visual language is often formatted from the point of view of non-human spectator subjects. My approach to painting is a direct translation from literary story-telling to visual narrative, giving the visual surface of my paintings an illustrative quality. I aim to create strong and gripping stories within the picture plane that may give more visual depth and maximum details which would provide the viewer a different visual experience when examining the paintings up close. Often times, my paintings aim to emulate a psychological darkness that translates tales of fear, anxiety and loneliness in confrontation with pleasure and the fragility of organic bodies. 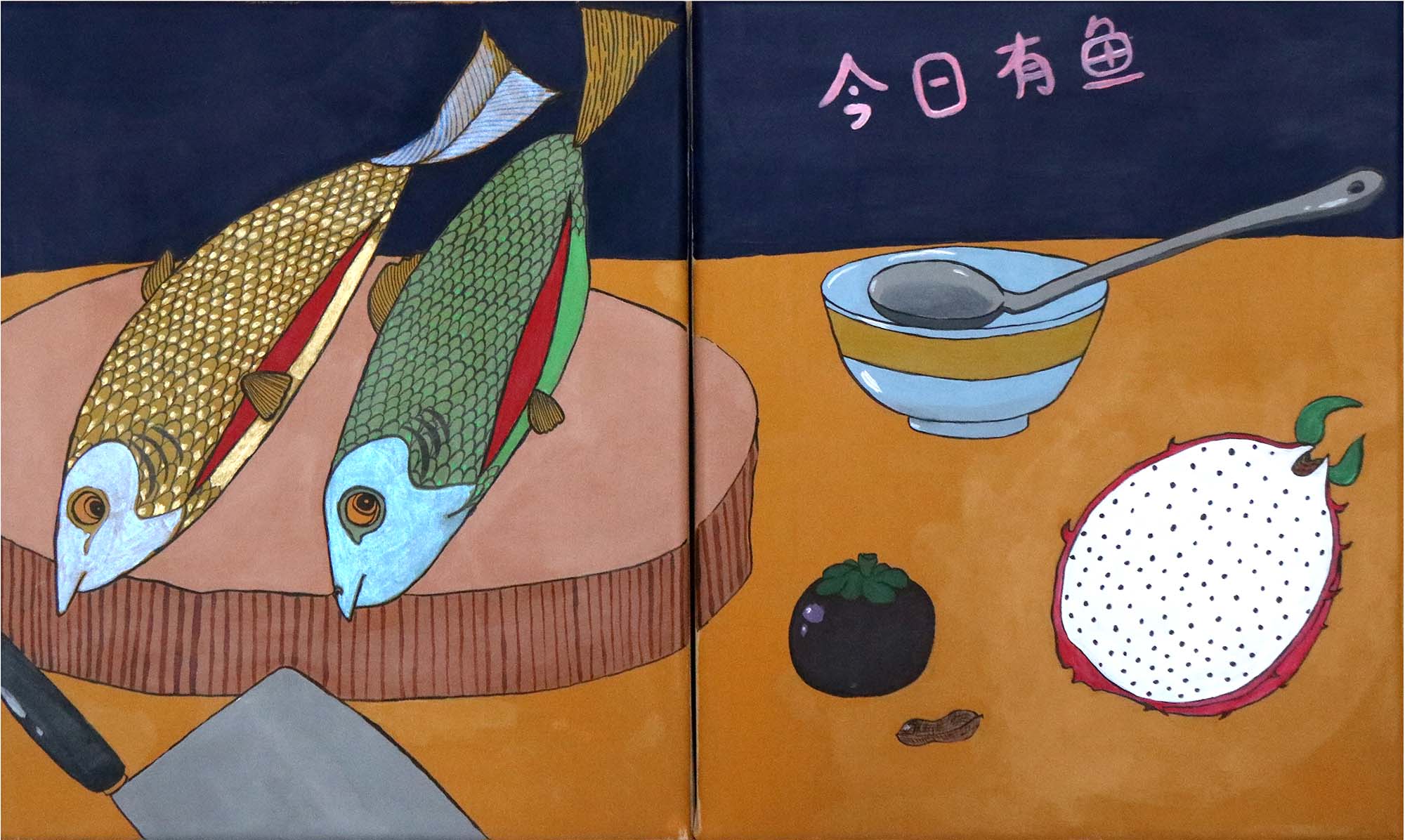 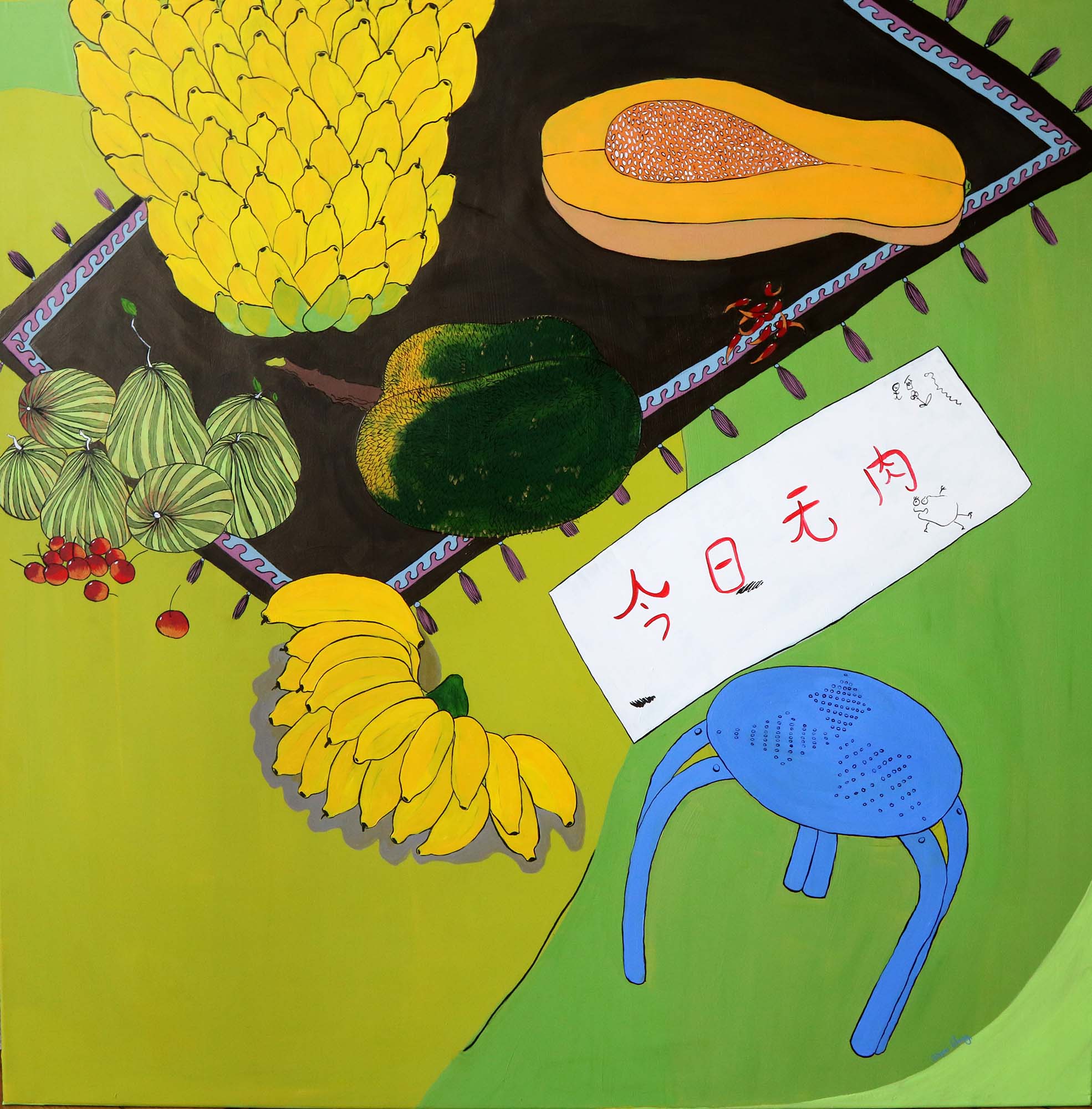 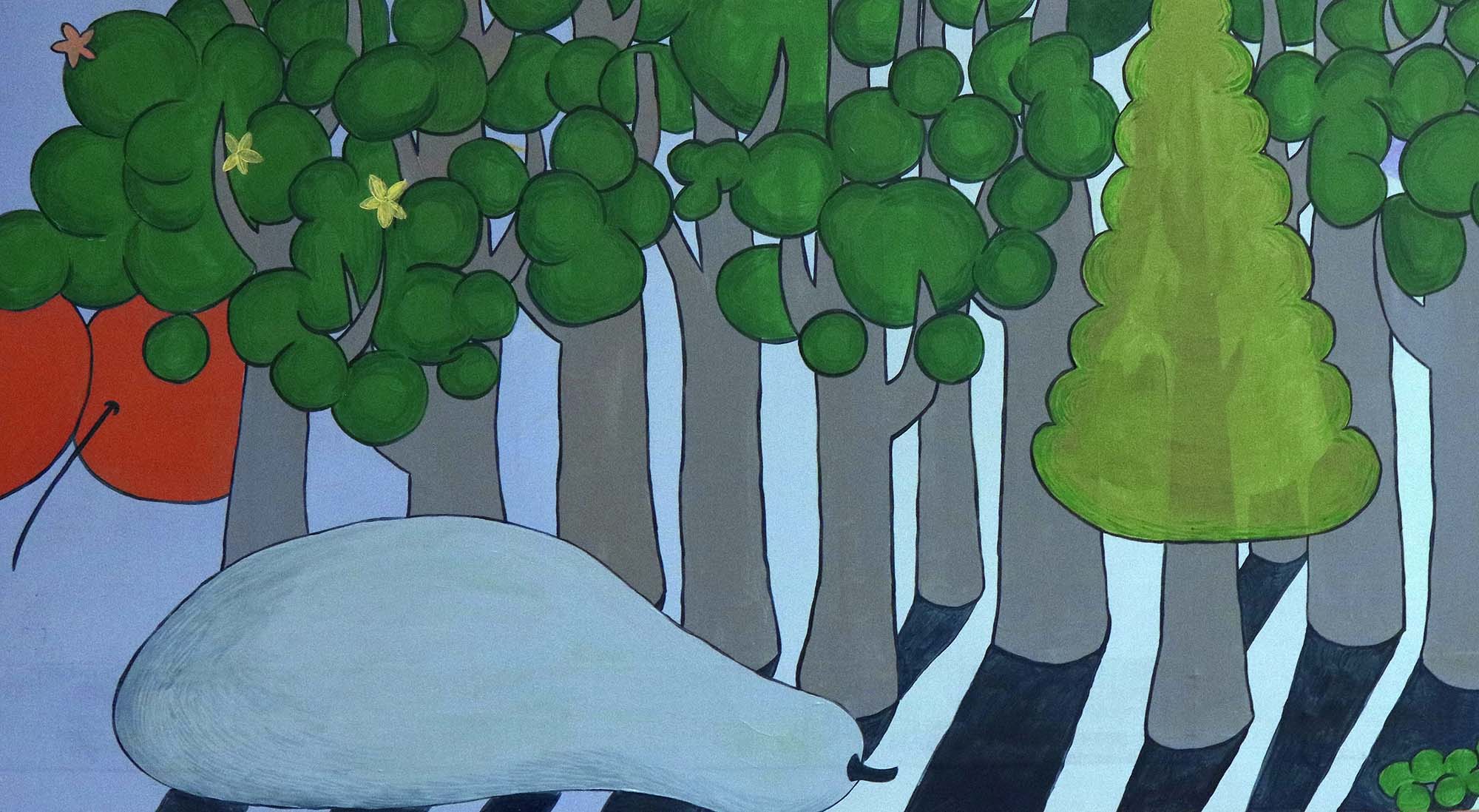 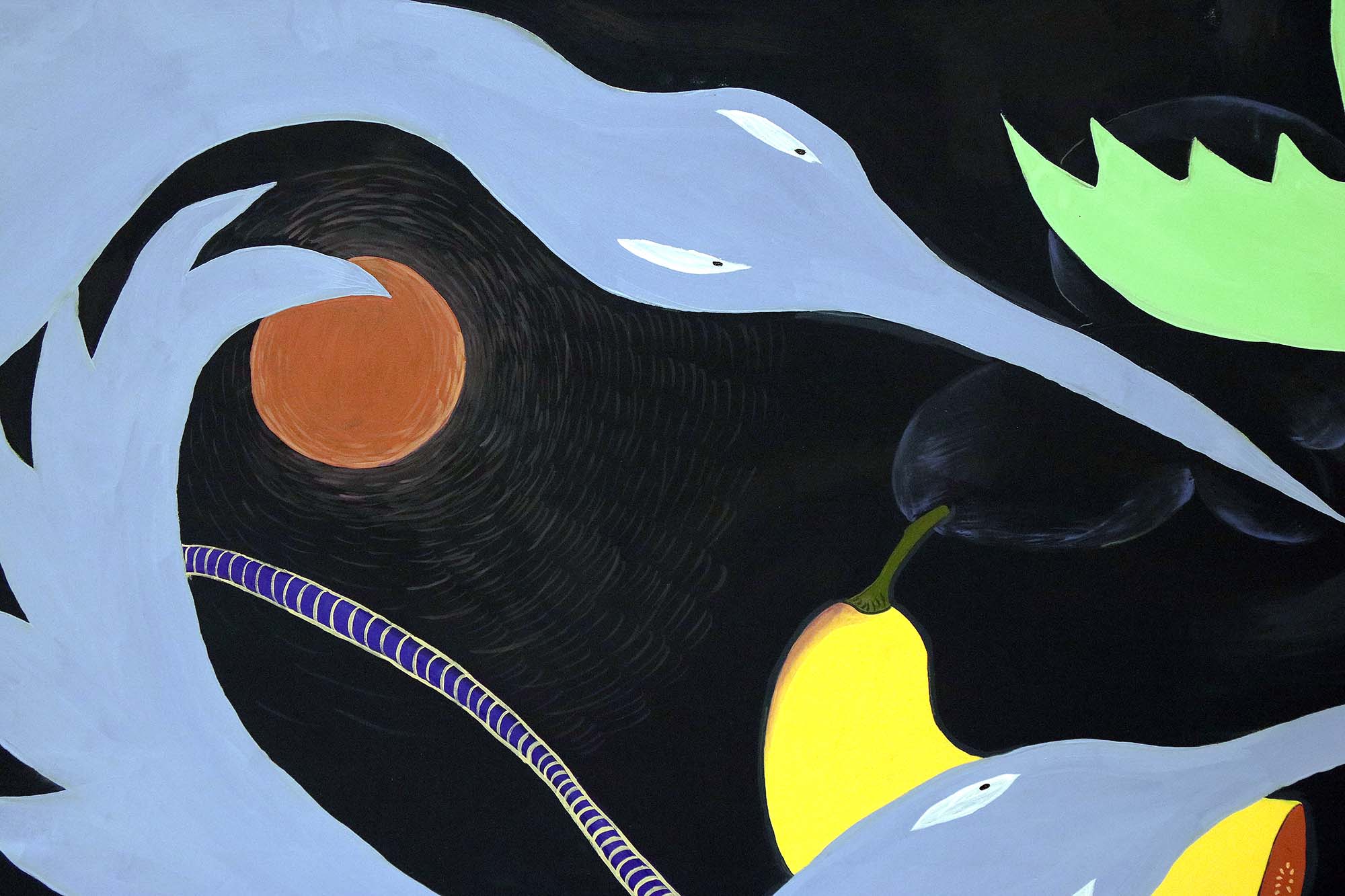 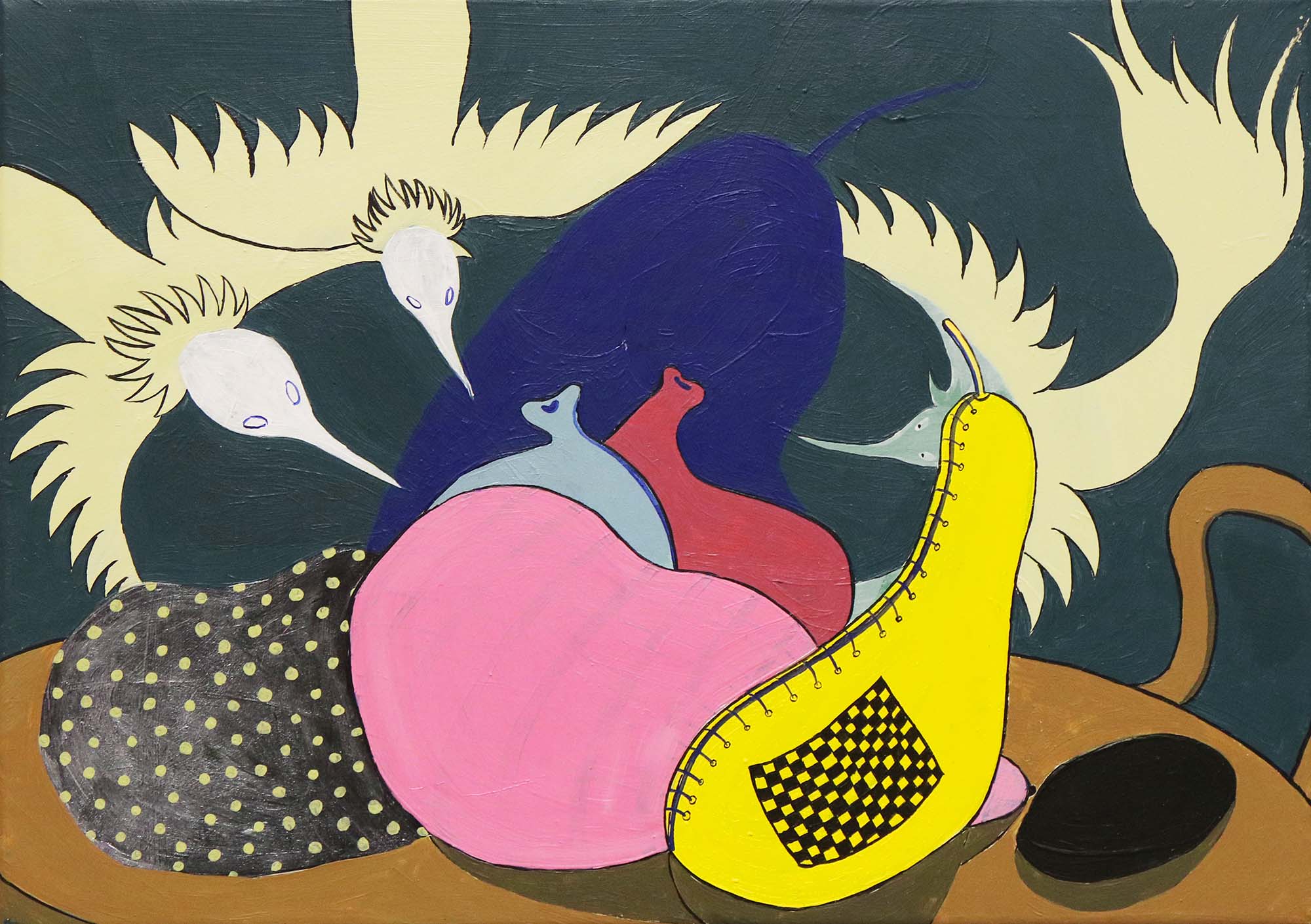 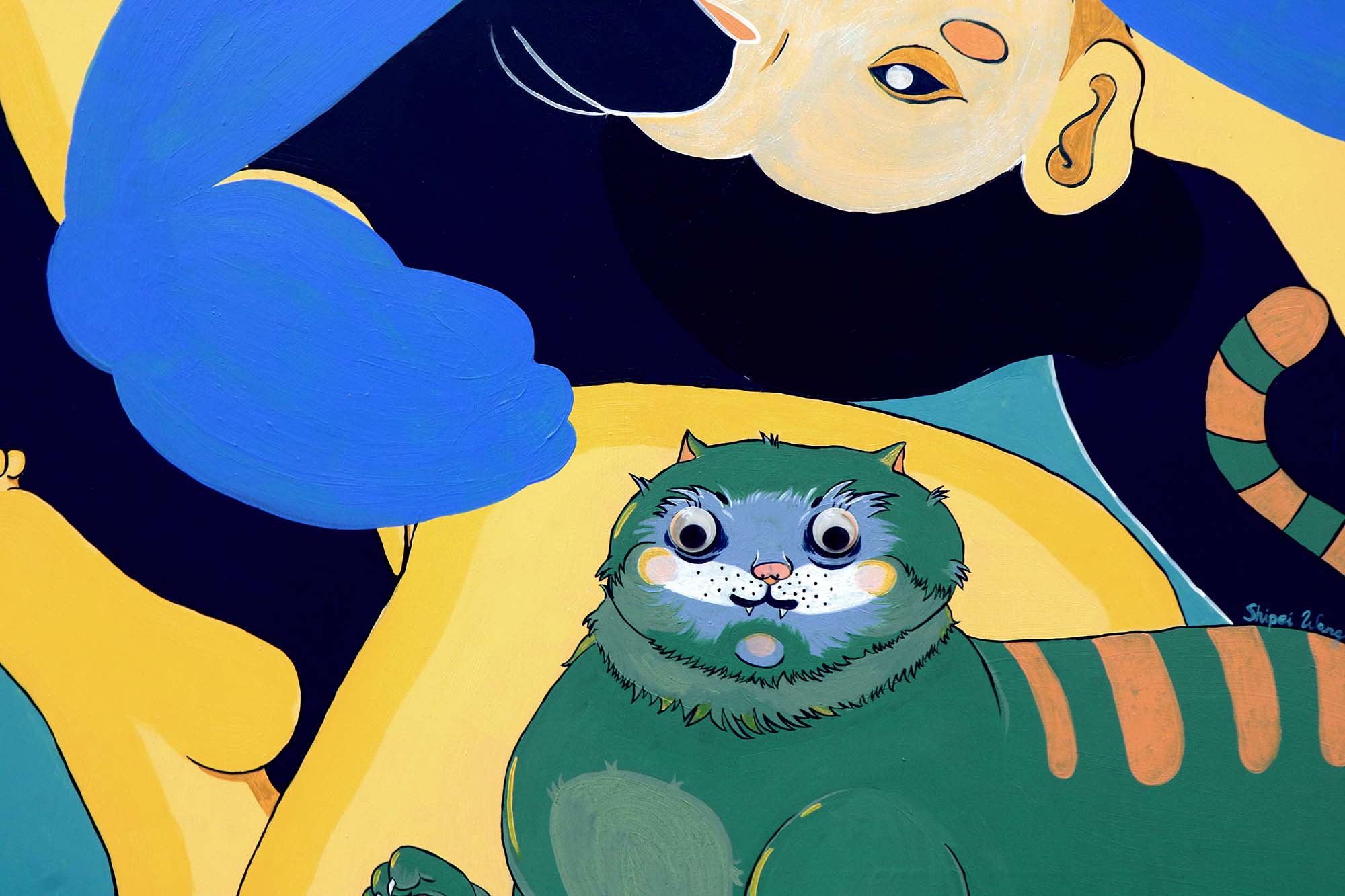 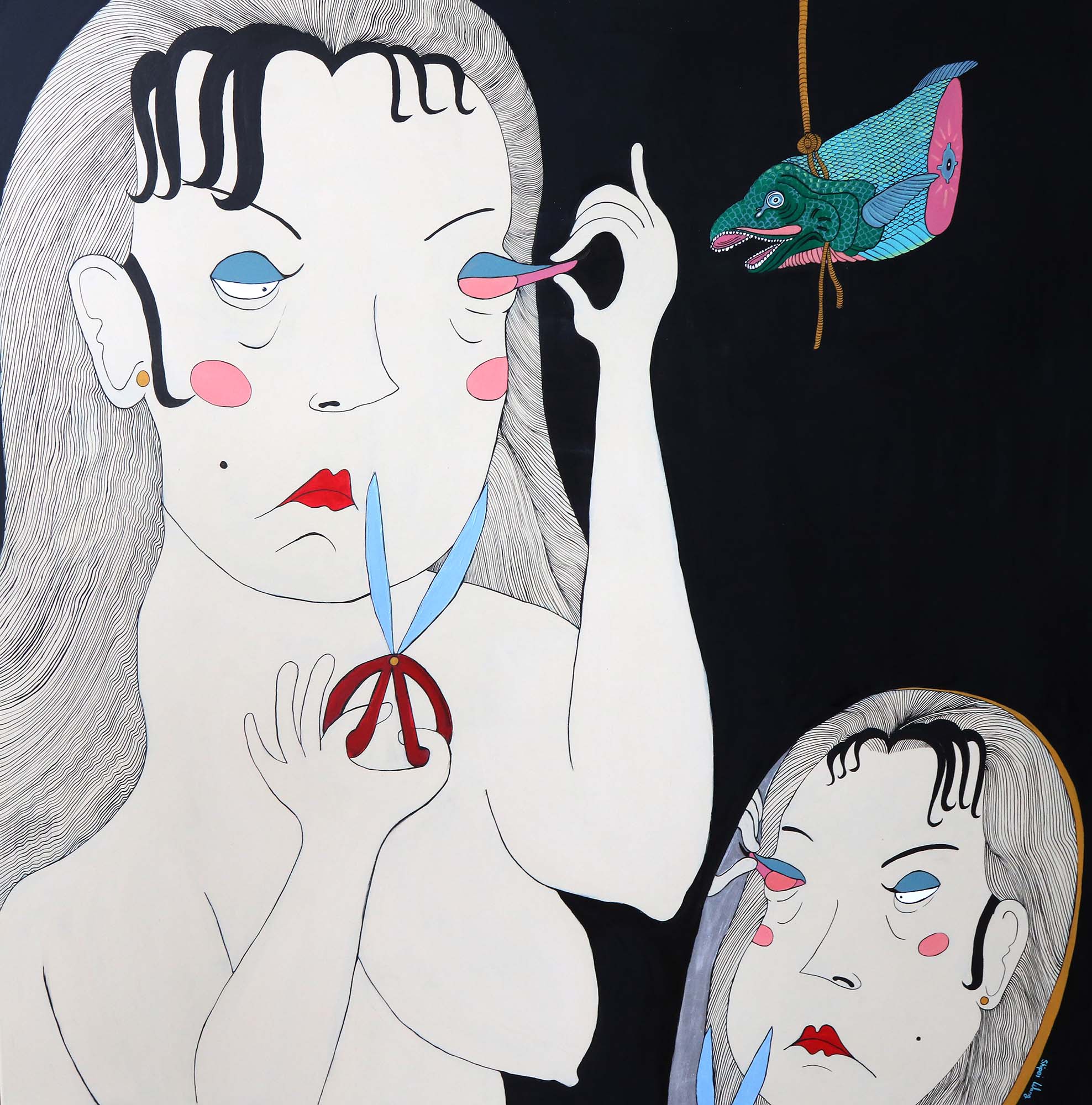 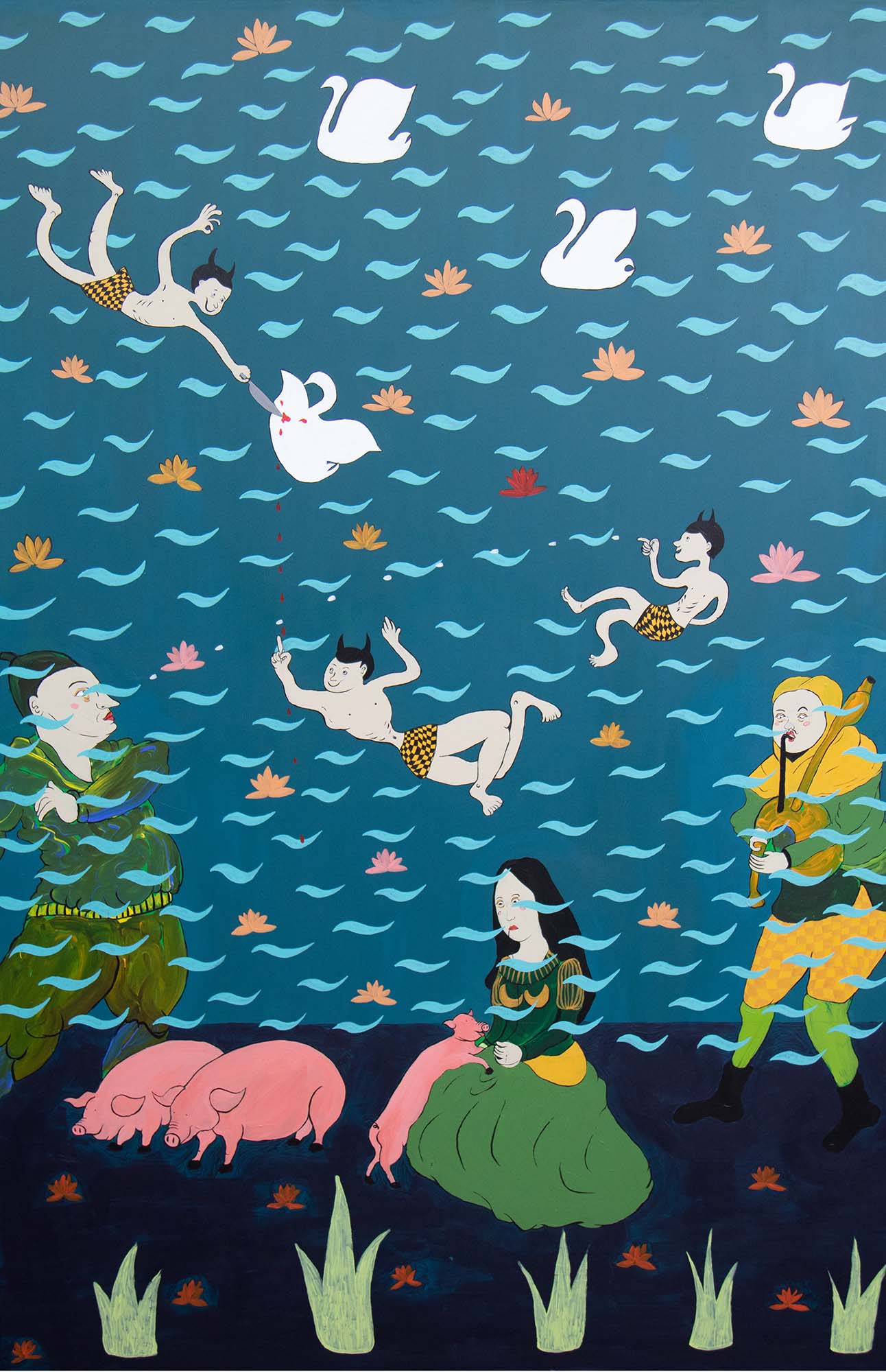 I am a recent fine art graduate from the Edinburgh College of Art, United Kingdom. Between 2018-2019, I was a recipient of the Royal Scottish Academy Barns-Graham Travel Award, the Royal Scottish Academy (RSA) New Contemporaries 2019, the RSA Stevenston Award For a Painter of Merit and Glasgow Print Studio Award. I specialize in painting using acrylic on stretched silk, my works tells tales of fear, anxiety and loneliness in confrontation with pleasure and the fragility of bodies.

I currently live and work Between Edinburgh and Glasgow in Scotland, United Kingdom.