Shingo Shaun Yamazaki is a second generation Japanese/Korean-American artist, born and raised in Honolulu, Hawai’i. His work revolves around themes of identity, cultural hybridity, and the definition of home. His paintings are reconstructed memories and remnants of the past, in which mark its existence from his personal history. Yamazaki’s work allows the home to become a vessel of collective identity through dialogues of everyday life. Brightly colored backgrounds and floral patterns are reminiscent of the nostalgia that a tropical landscape has to offer. The work is a result of a studied combination; daily contemporary life with overlapping vestiges from
the past coupled with images taken from an archive of family photographs. Embedded within a collection of ornate objects and paraphernalia, the bodies and spaces confront the viewer with hidden meanings behind what is held as precious and their connection to identity. Visual tensions between household objects and occupants describe the subconscious grappling with forms of selective memory, trauma, and cultural amnesia. Varying opacities and interjections create a visual narrative between objects and figures, simultaneously allowing and denying access to the viewer. These constructed spaces become something of an entirely new kind of setting, scenes that narrate a plausible history from his own point of access and internalized memories. These new spaces give as much as they take from the viewer, leaving them in an in-between space of memory and forgetfulness. 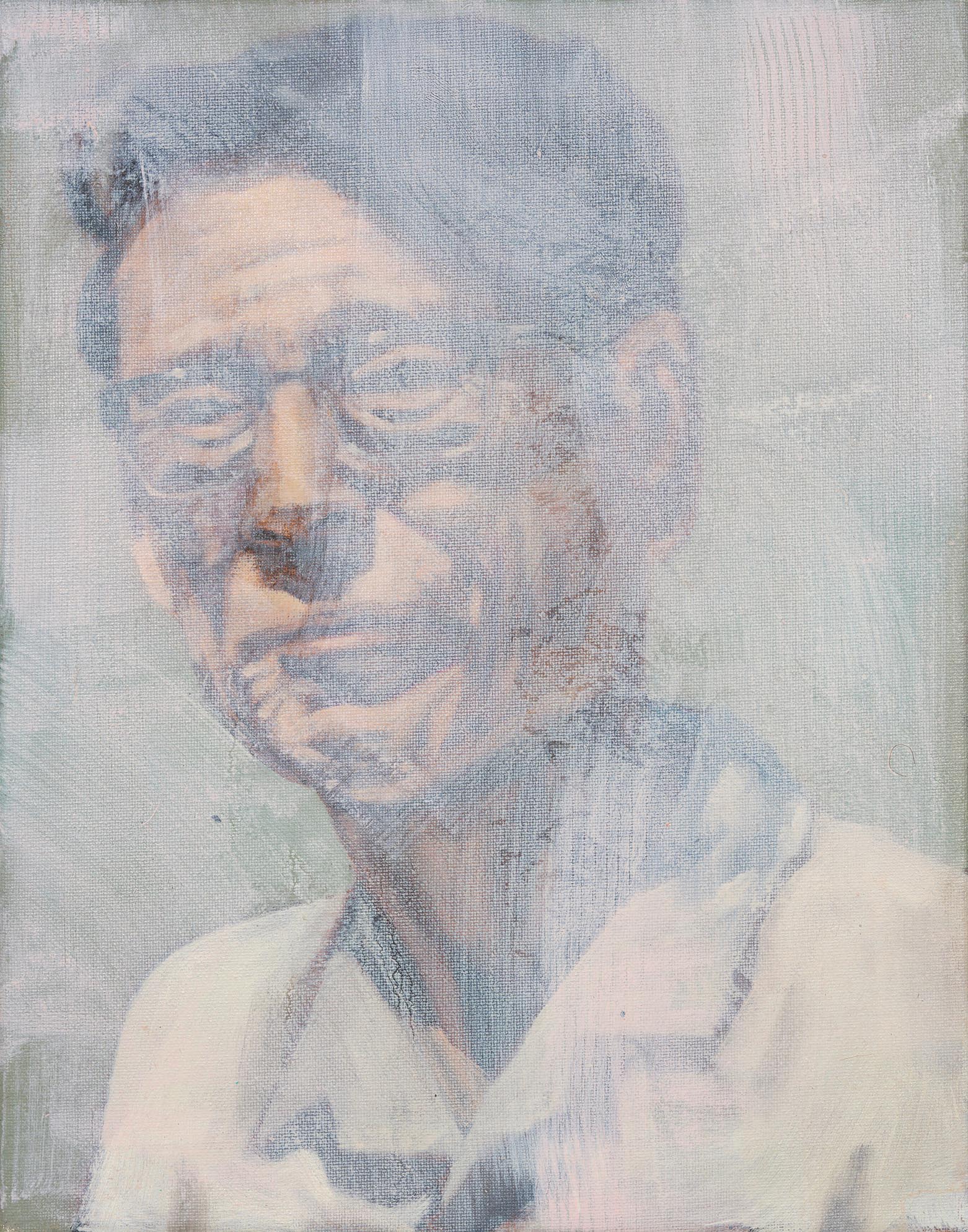 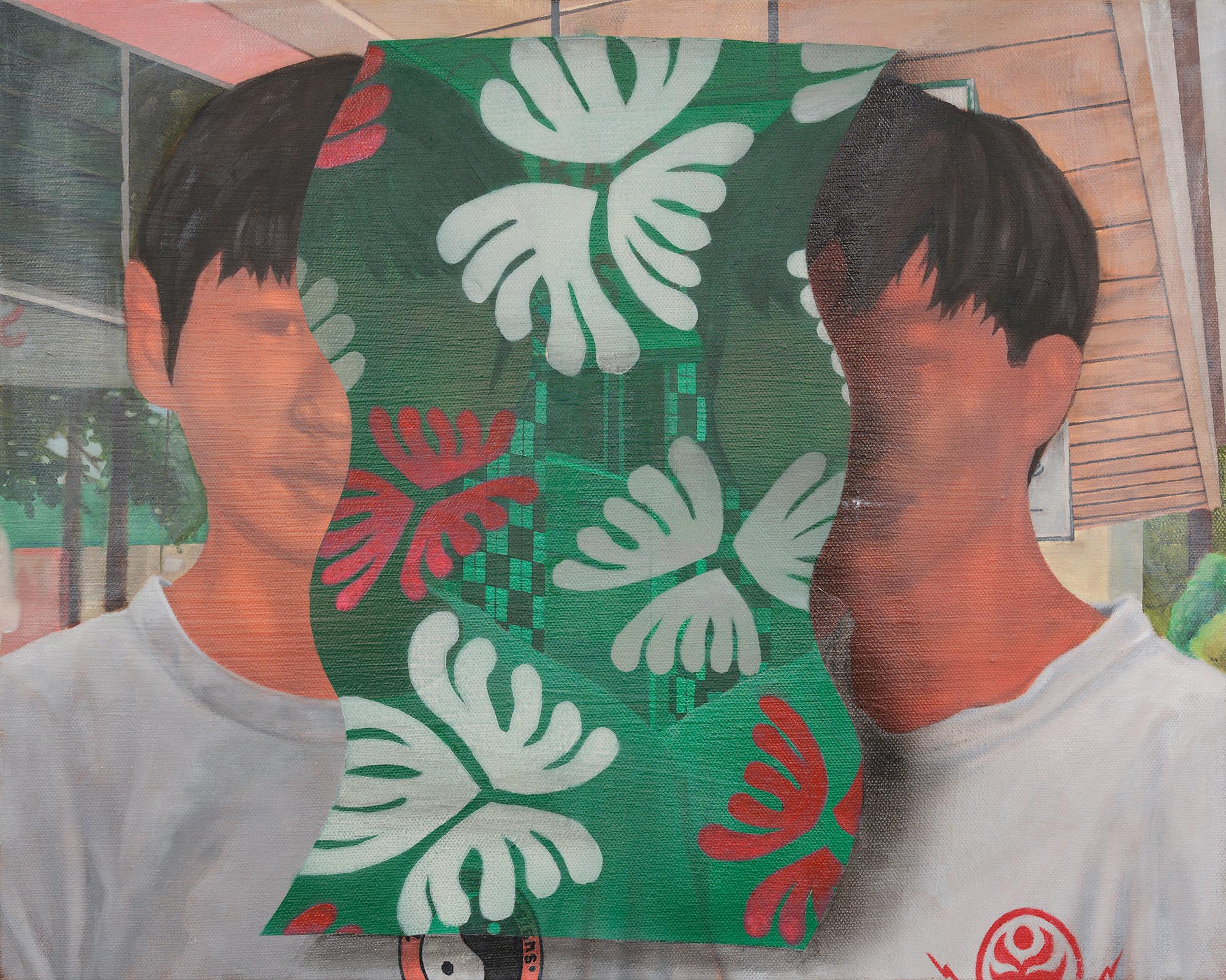 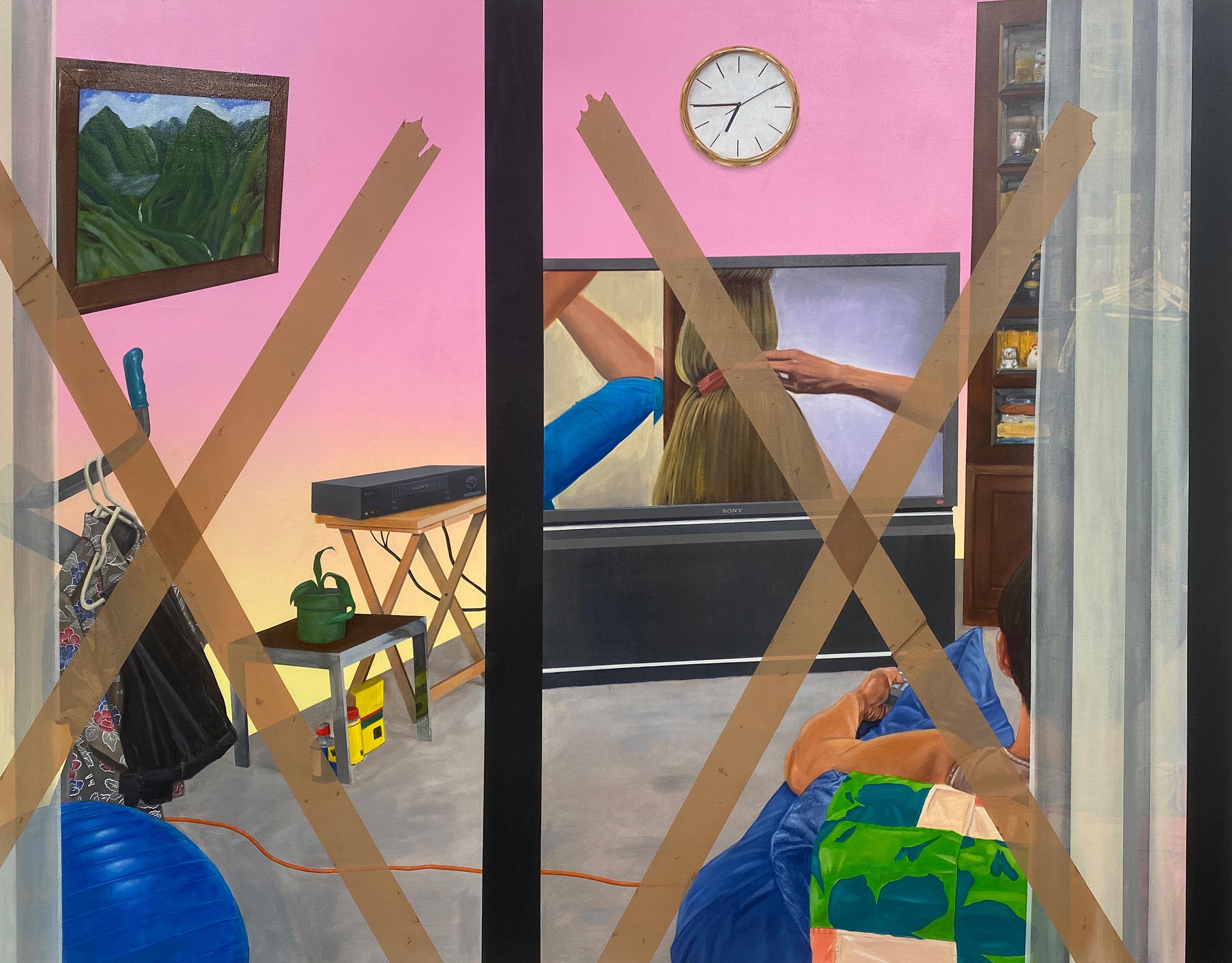 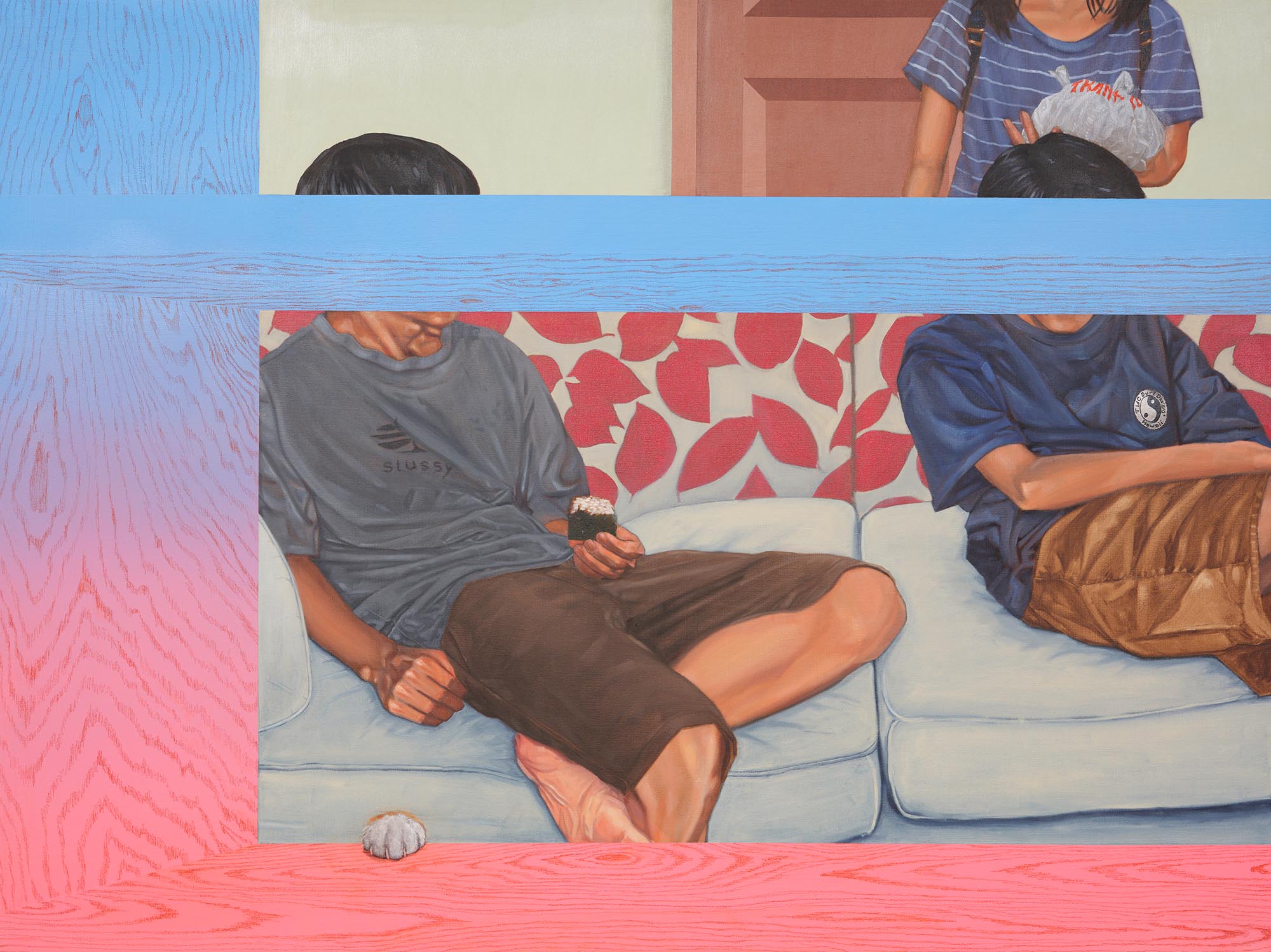 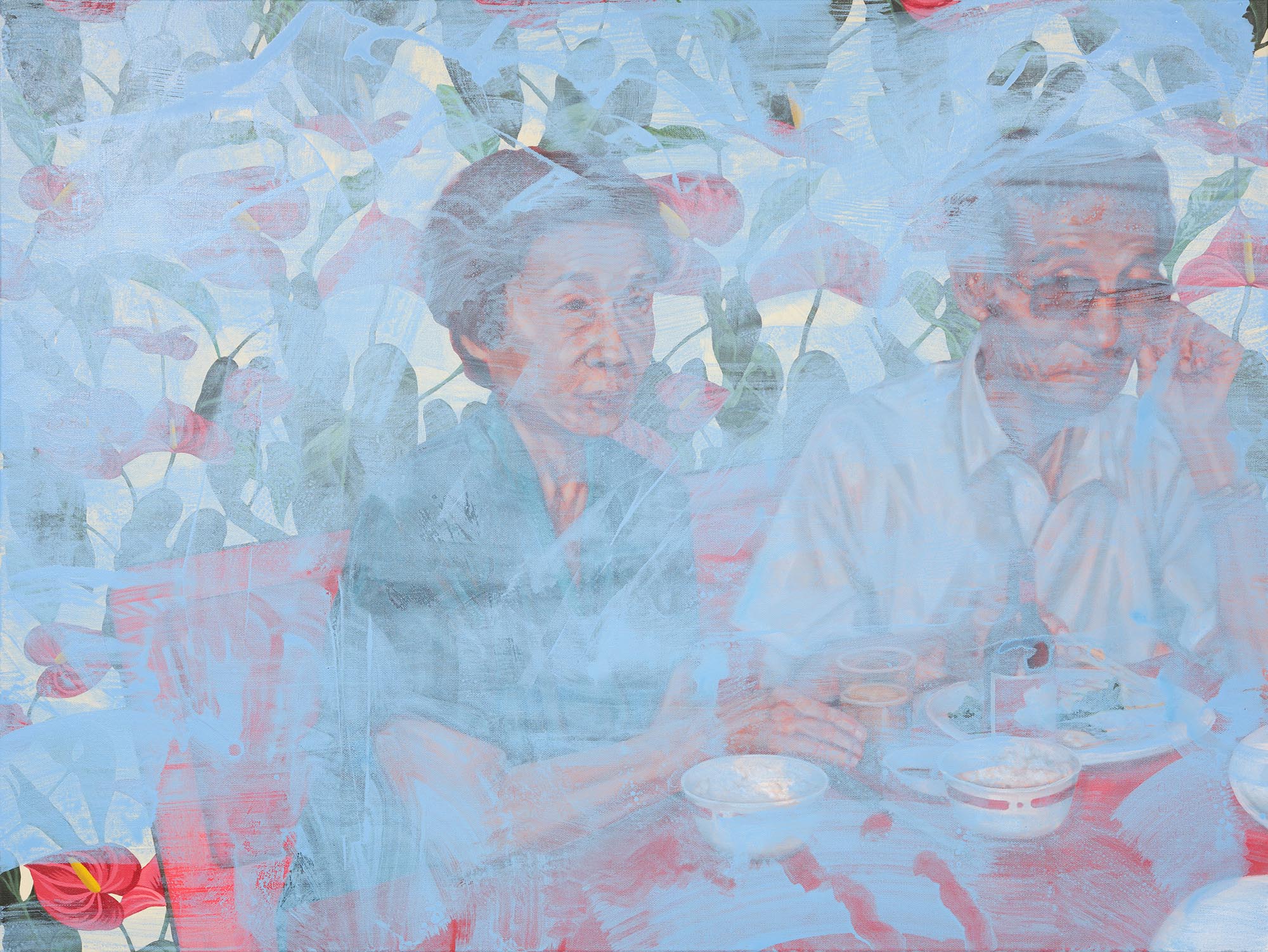 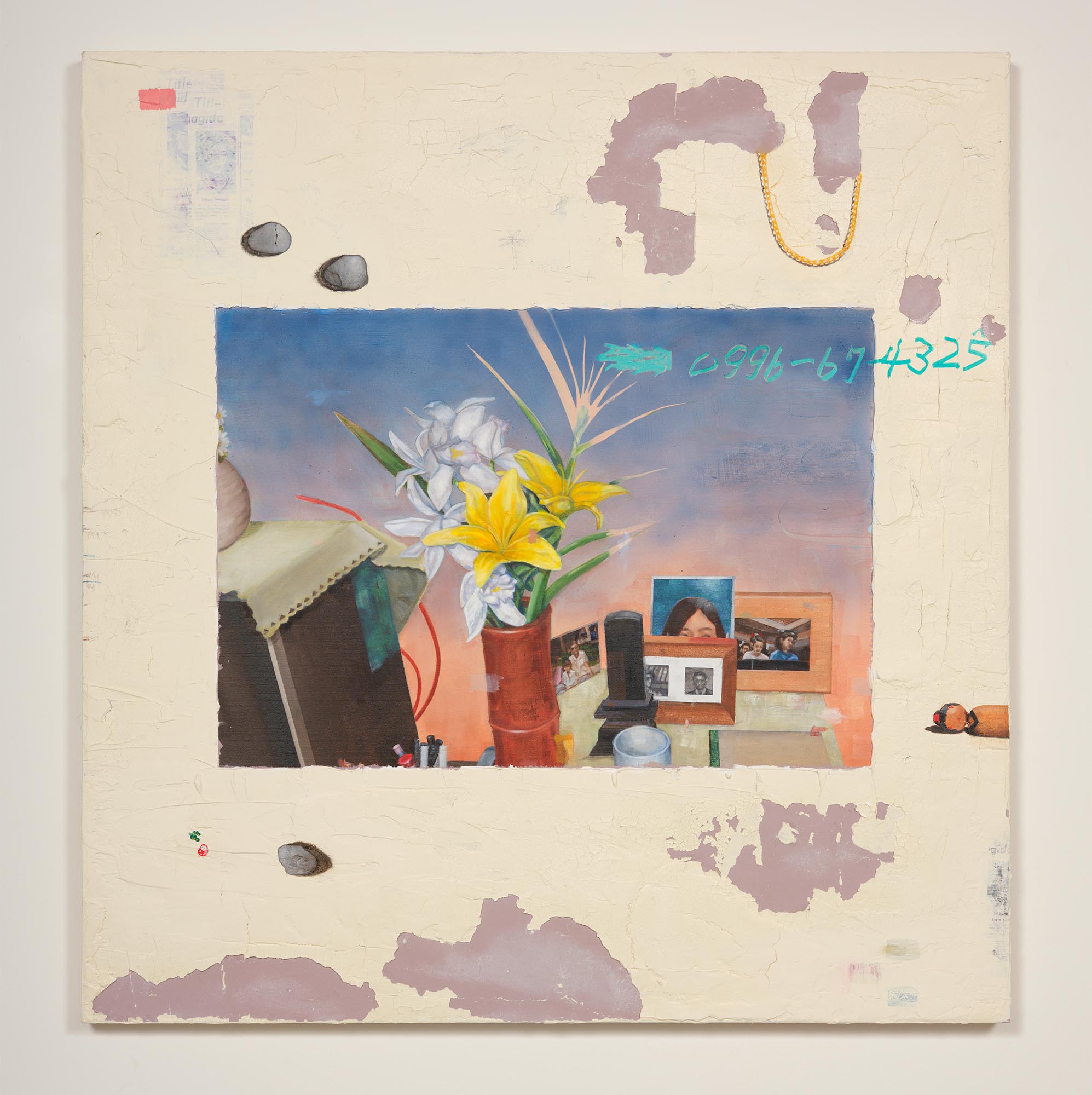 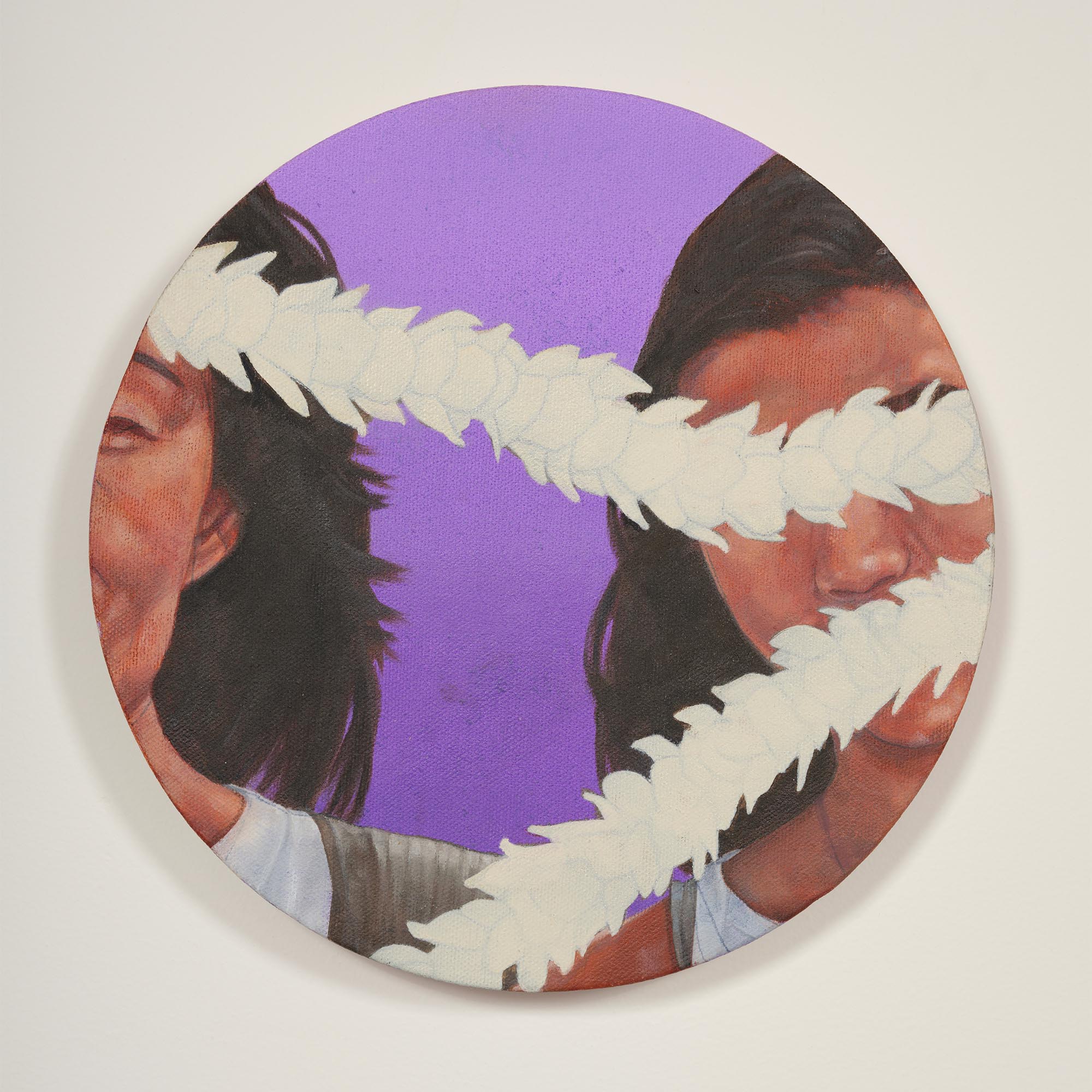 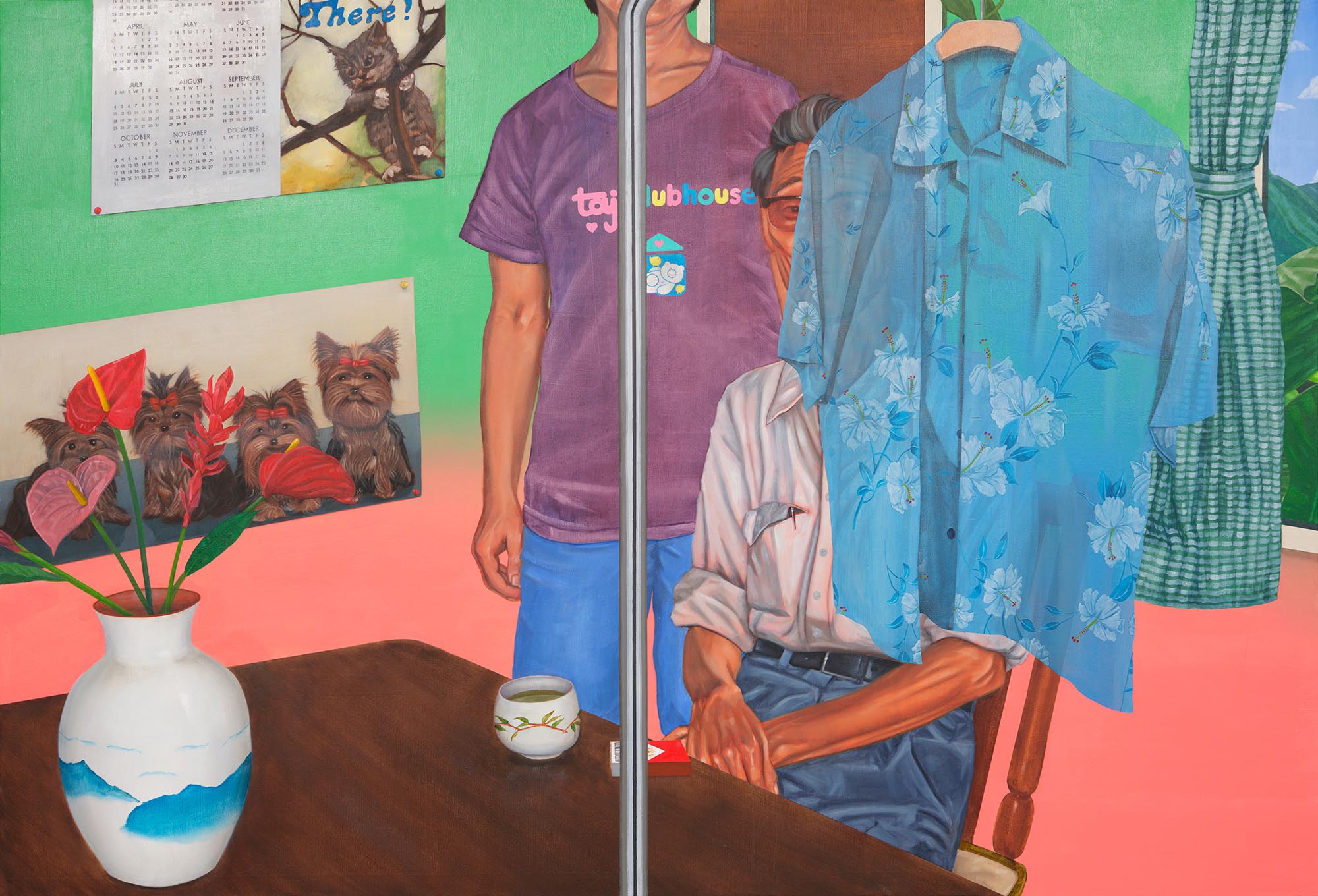 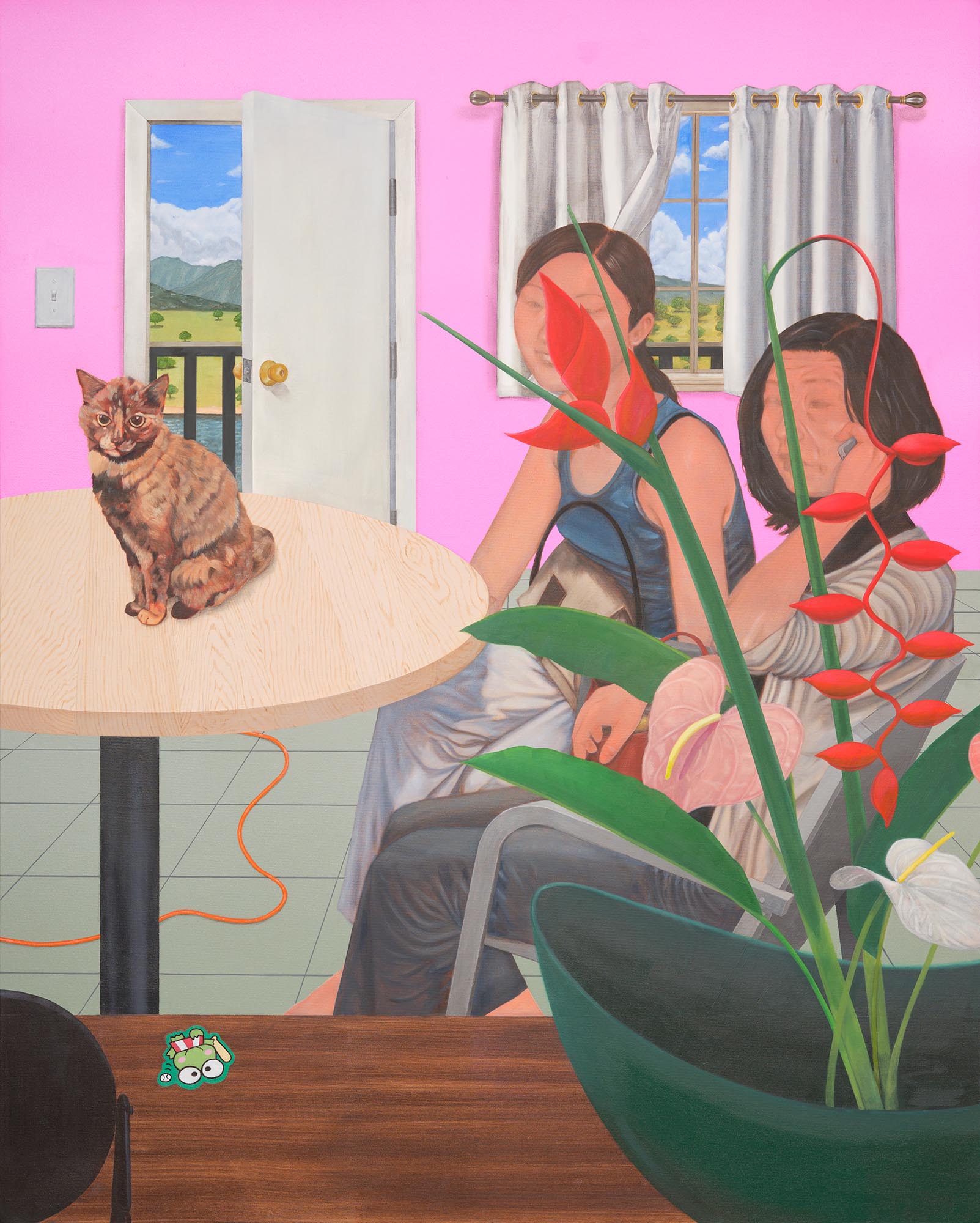 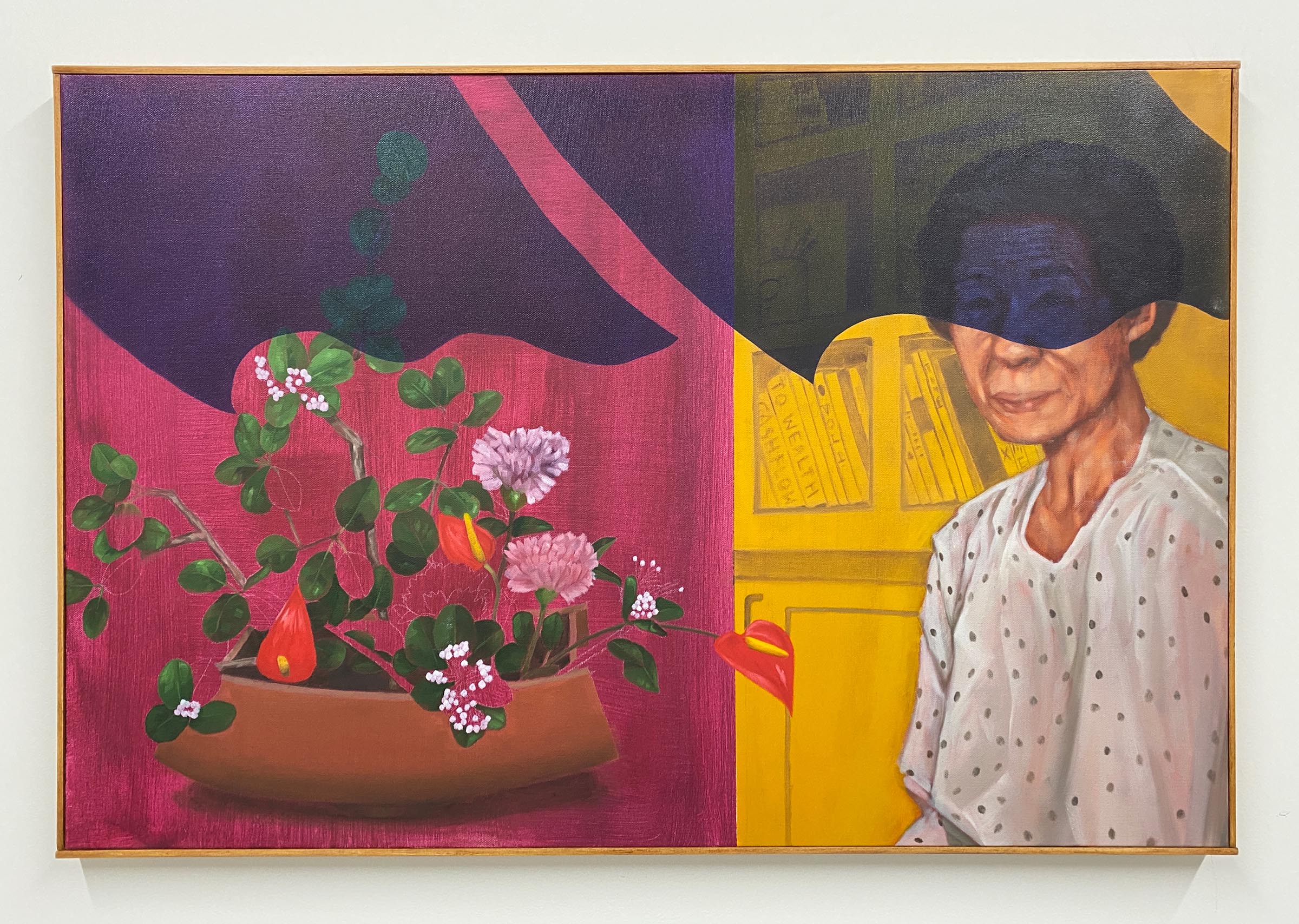 Shingo Shaun Yamazaki studied at the University of Hawai’i at Mānoa and graduated in 2014 with a Bachelors of Arts focused in Painting. Yamazaki has been a recipient of the “Newcomer Award” at the Japanese Chamber of Commerce “Commitment to Excellence” Juried Exhibition, and won the First Place Award for the Association of Hawai’i Artists “Aloha Show.” He has been featured recently in publications such as BOOOOOOOM 'Tomorrow's Talent' volume II, Friend of the Artist Volume 13, and the Santa Clara Review. He is currently making work out of his studio in Los Angeles.