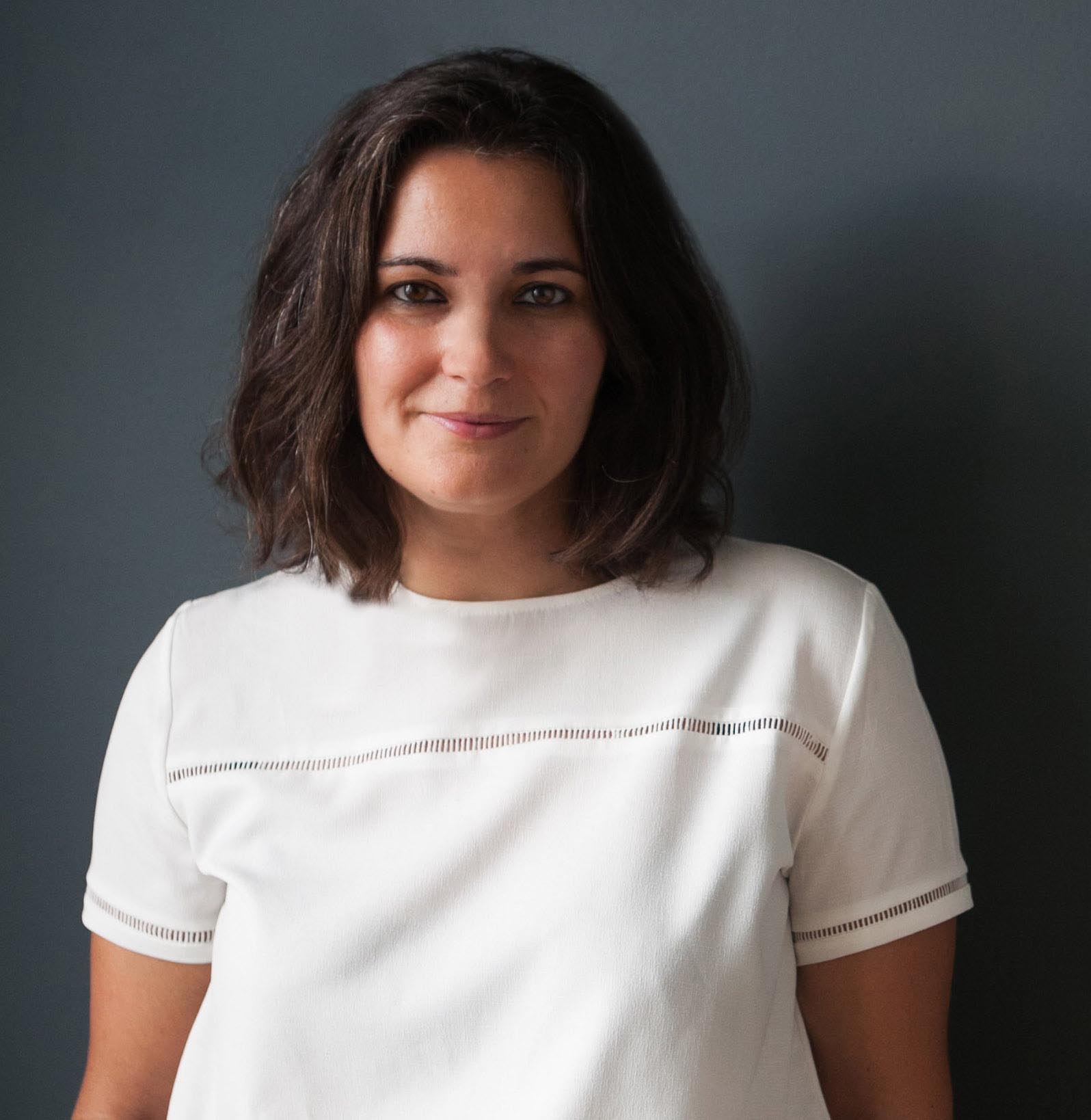 As a curator, being asked to jury a prize is always exciting. Being able to award an artist both a monetary award and also the recognition is quite an exciting and fulfilling job. As much as I try to see everything I can, both in person and online, there are amazing artists that I just don’t come across due to circumstance. With the entries for the Hopper Prize, I was delighted by the breadth of the work that was submitted. I looked for work that ranged in style, material and concept, and the shortlisted artists are truly a diverse group.

Grant recipients Isabel Yellin and Genevieve Cohn both display rigorous talent, with work that is in line with the cannon of art history while also stepping forward with their own personal styles and concepts. I am always drawn to work that pushes the boundaries and that is fresh to my eyes, and these two artists have done that incredibly well. Not only are the works enjoyable to view, with each artist, there are added layers that one discovers. Specifically, they are both dealing with psychology and the body in ways that I find very engaging. With Genevieve, each painting has a story that leaves me wanting to travel down the rabbit hole with the women she portrays. In Isabel’s work, the mixture of grotesque and seductive push and pull at each other, which in turn psychically engages my senses, even through a screen. These artists each are engaging with the idea of humanity and our relationships with each other and leave the viewer wondering what will happen next.

Rachel Adams is the newly appointed Chief Curator and Director of Programs at the Bemis Center for Contemporary Arts. From 2015 until October 2018, she was the Senior Curator of Exhibitions for the UB Art Galleries in Buffalo, NY. Adams holds an MA in Exhibition and Museum Studies from the San Francisco Art Institute and a BFA from the School of the Art Institute of Chicago. Her areas of research are varied but include a focus on the crossover between contemporary art and architecture, performance and video and new media practices. In 2018, she curated Ernesto Burgos: Implications, Bracha: Pieta—Eurydice—Medusa and co-curated Introducing Tony Conrad: A Retrospective, the first exhibition of Tony Conrad’s work after the artist’s death at the UB Art Galleries with the Albright Knox Art Gallery. Her 2017 exhibition Wanderlust: Actions, Traces, Journeys 1967-2017 —a 50-year survey of artists performing in the landscape—was awarded grants from the Andy Warhol Foundation for the Visual Arts and the National Endowment for the Arts with a catalogue by MIT Press.

She has worked with artists including Amie Siegel, Ragnar Kjartansson, Kambui Olujimi, Brendan Fernandes, Seher Shah, John Grade, Claire Ashley and Alyssa Pheobus Mumtaz. Her writing has been included in exhibition catalogues Introducing Tony Conrad: A Retrospective, Out of Easy Reach, Prospect.3 New Orleans, and Texas Prize 2012 as well as Afterimage, artforum.com, Art Papers, Art Practical, Modern Painters, and Texas Architect. She is an alumni of the 2016 ICI Curatorial Intensive in New Orleans and the 2016 Artis Curatorial Research Trip to Israel. She has lectured at MOCAD, The Rose Art Museum, Hallwalls Center for Contemporary Art, as well as PNCA, Texas State University, the University of Texas at Austin, and the School of the Art Institute of Chicago. Forthcoming curatorial projects include solo exhibitions with Jillian Mayer, Lui Shtini, Alison O’Daniel and Maya Dunietz.