My work shifts between installation, drawing and sculpture. Drawing is the core of my work. By the means of welded steel I create spatial drawings, involving the beholder. I thereby often use polished steel that works like a mirror, opening up a lot of perspectives or possible spaces compareable to a caleidoscope. In different installations the drawings and modular objects change their meanings. They are both narrative and minimalistic, both figurative and abstract at the same time. 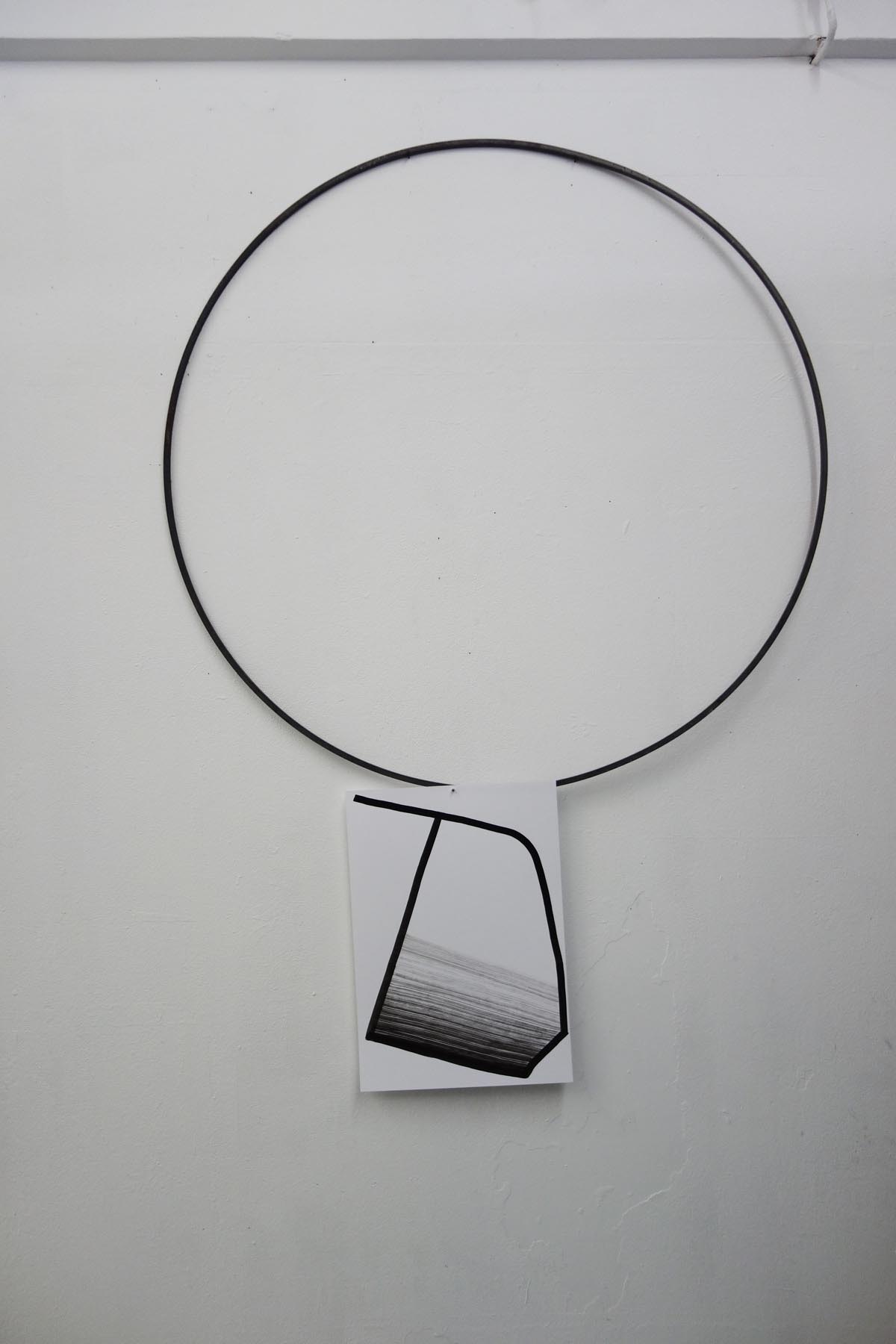 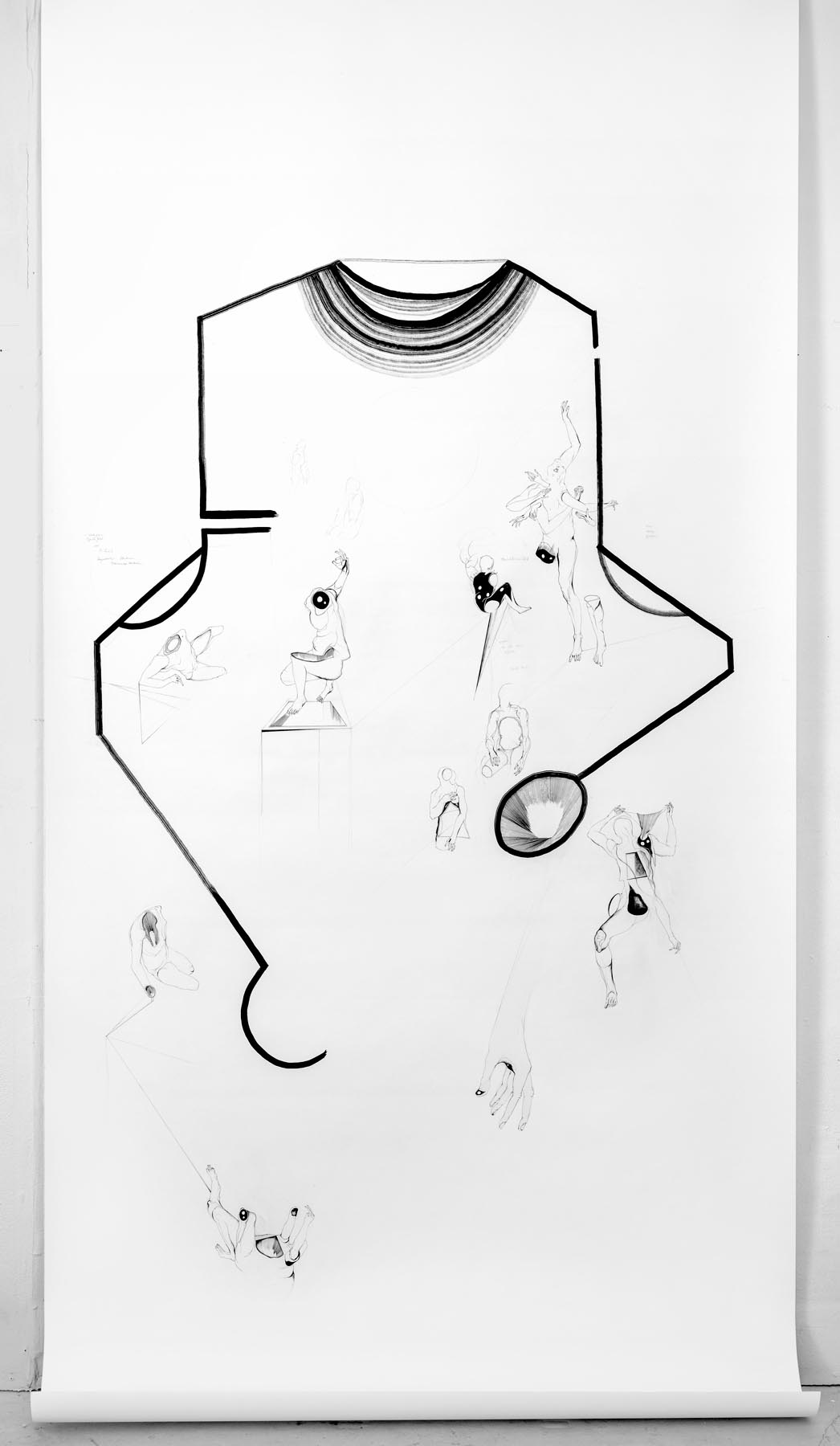 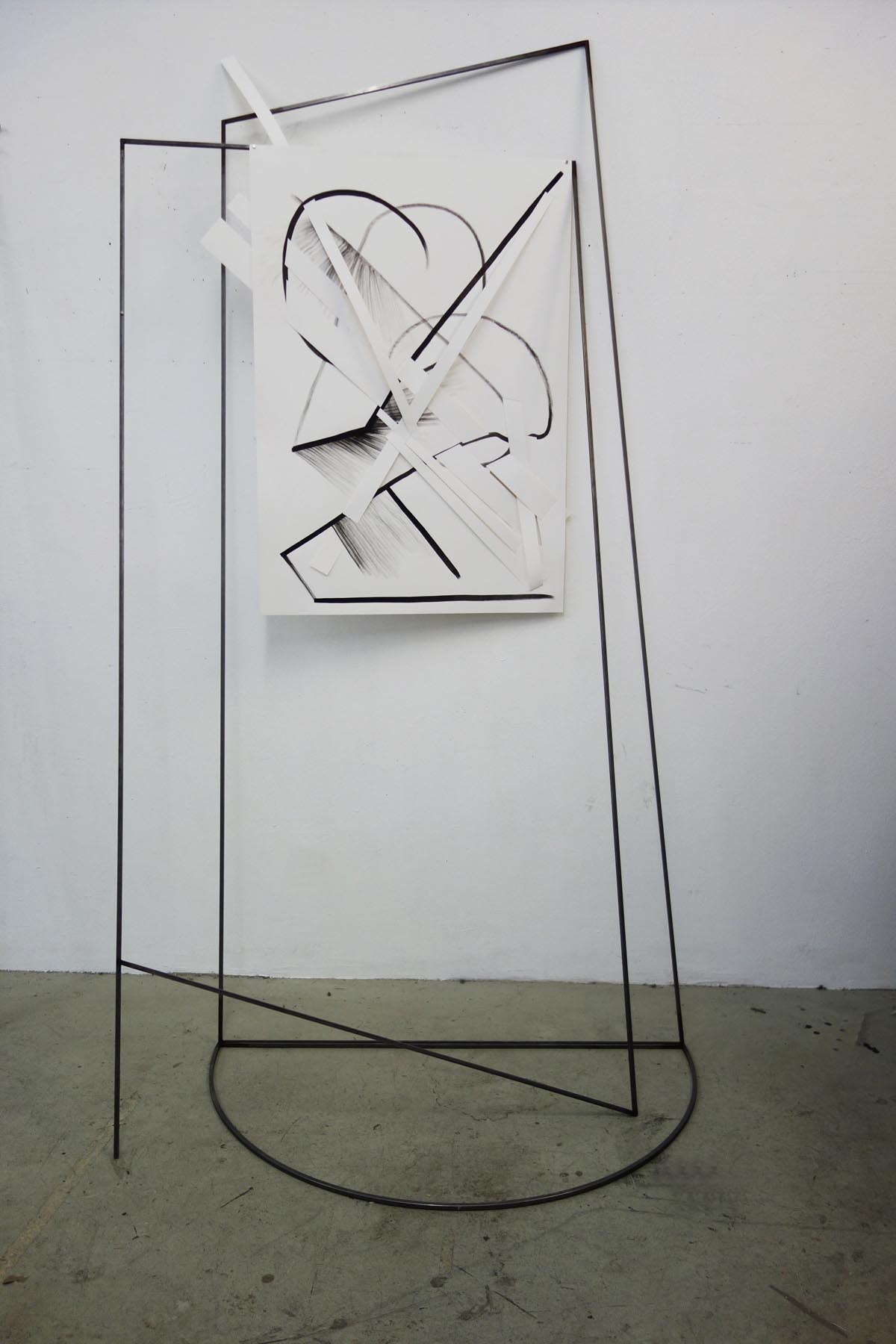 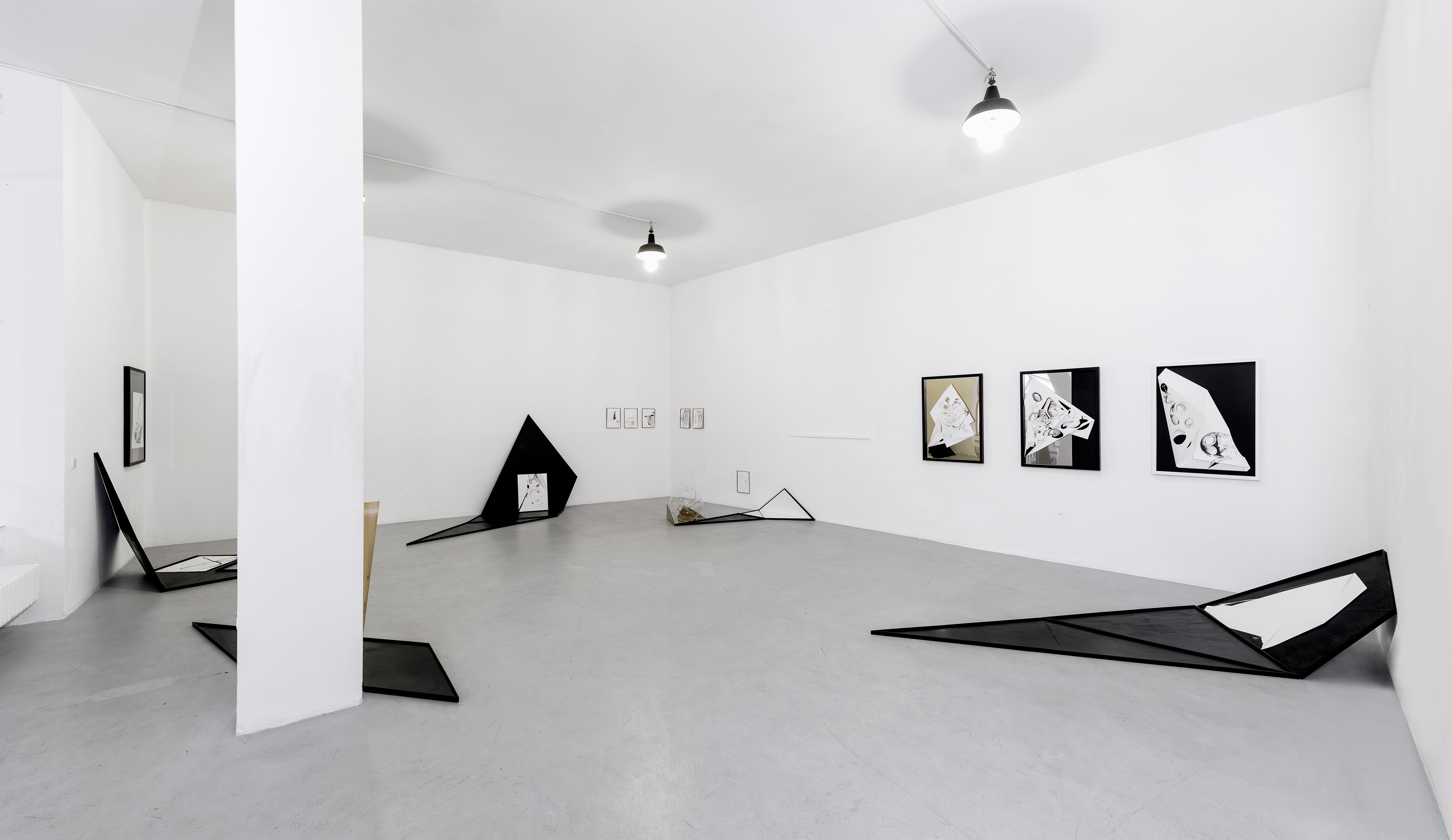 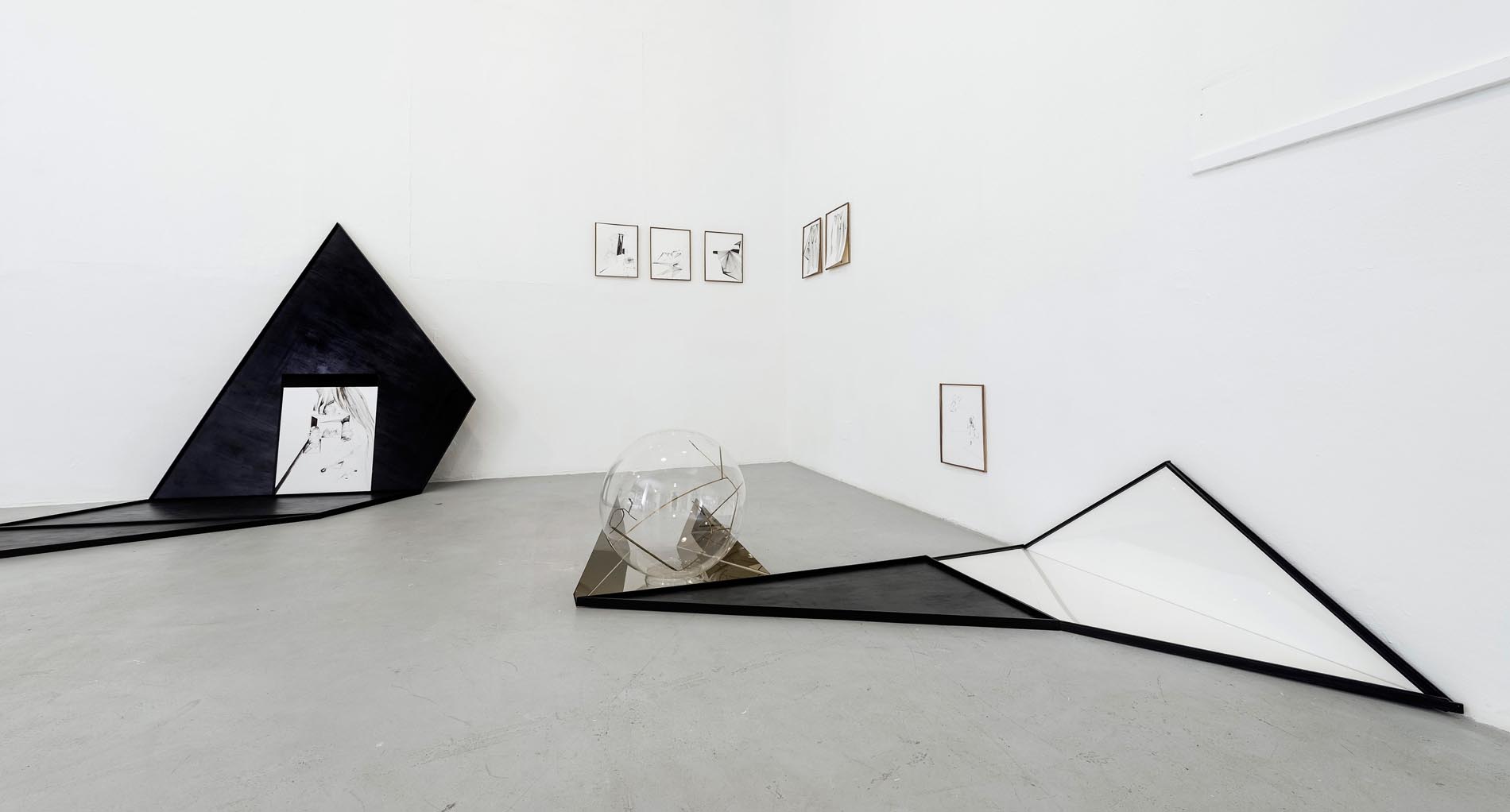 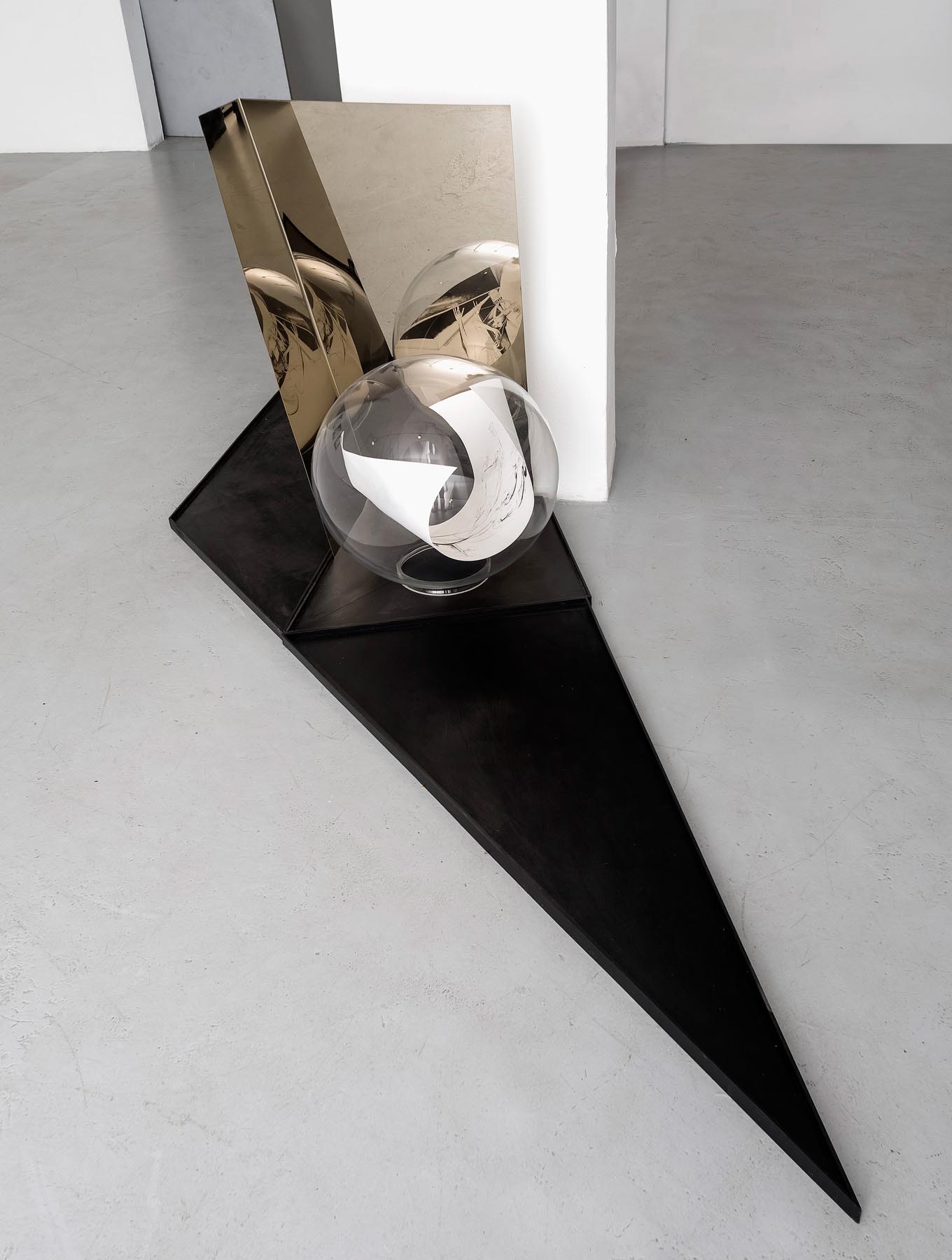 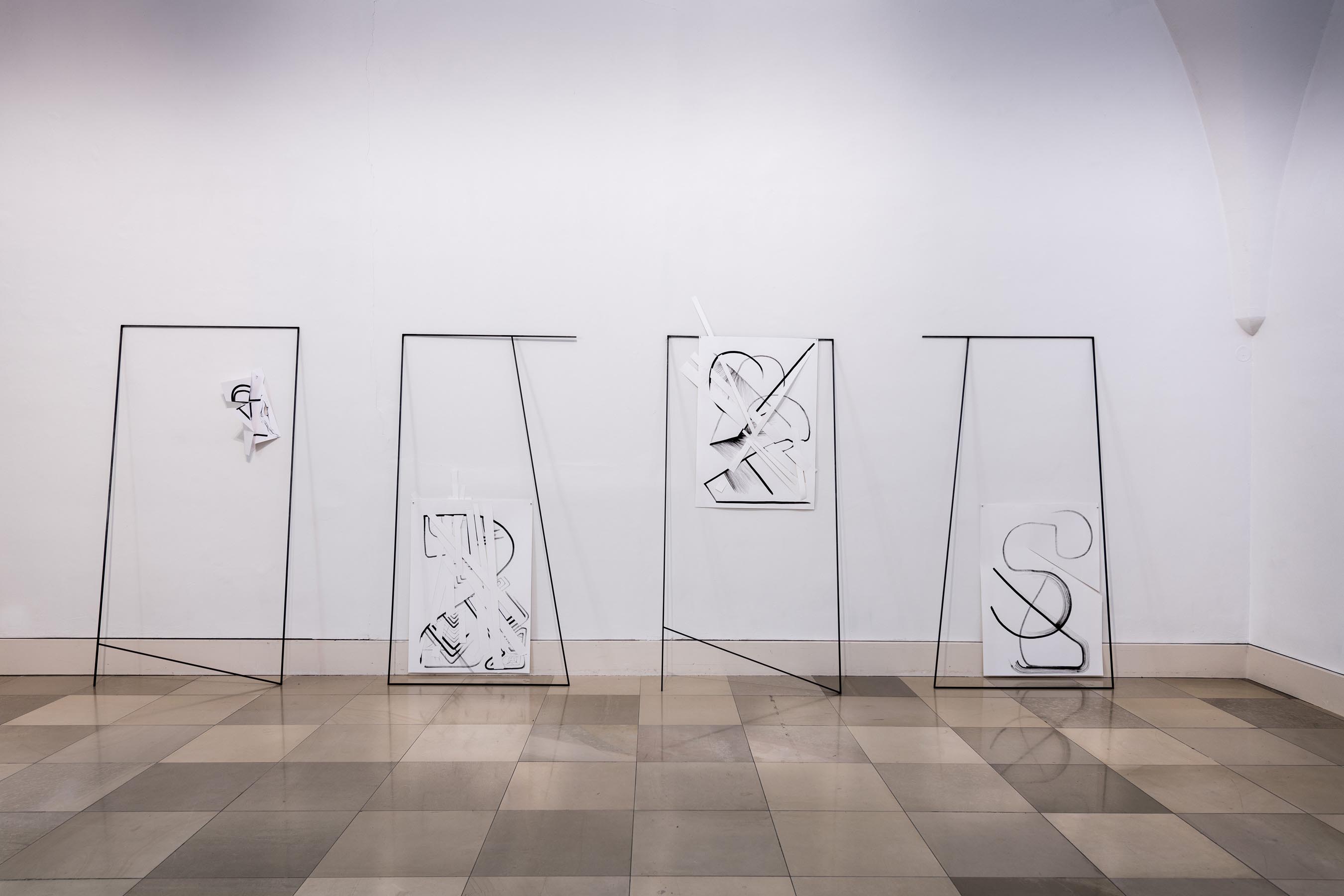 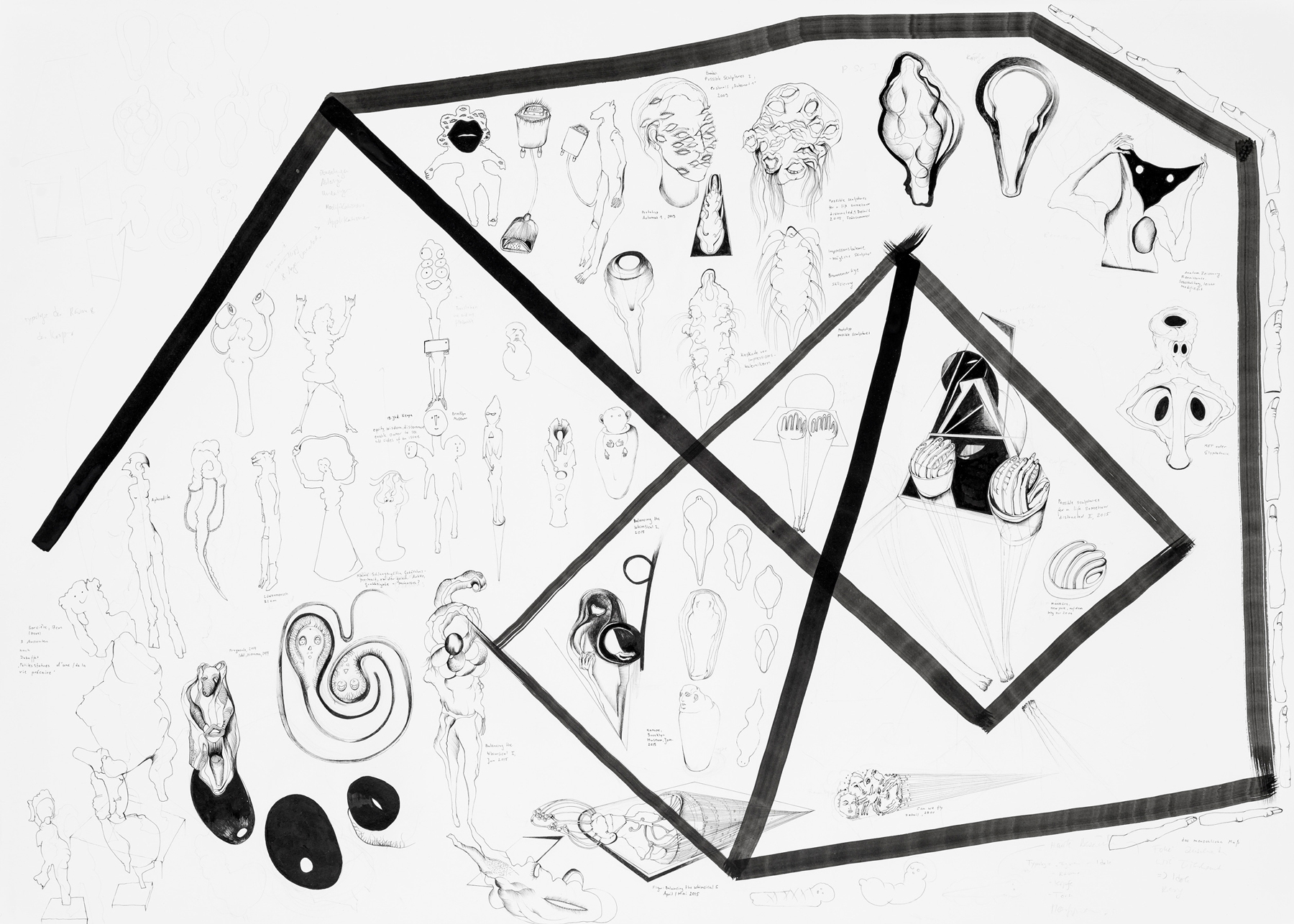 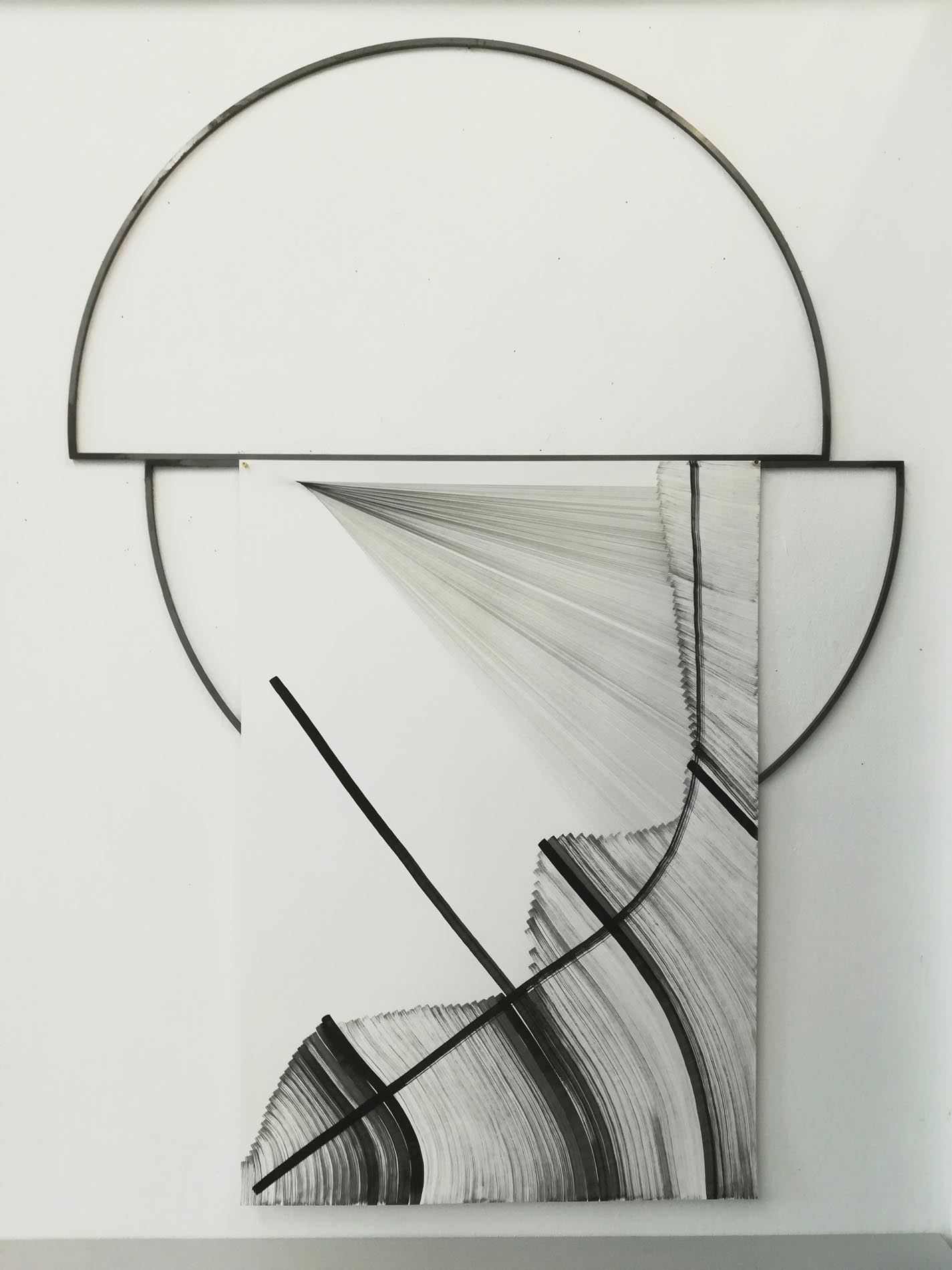 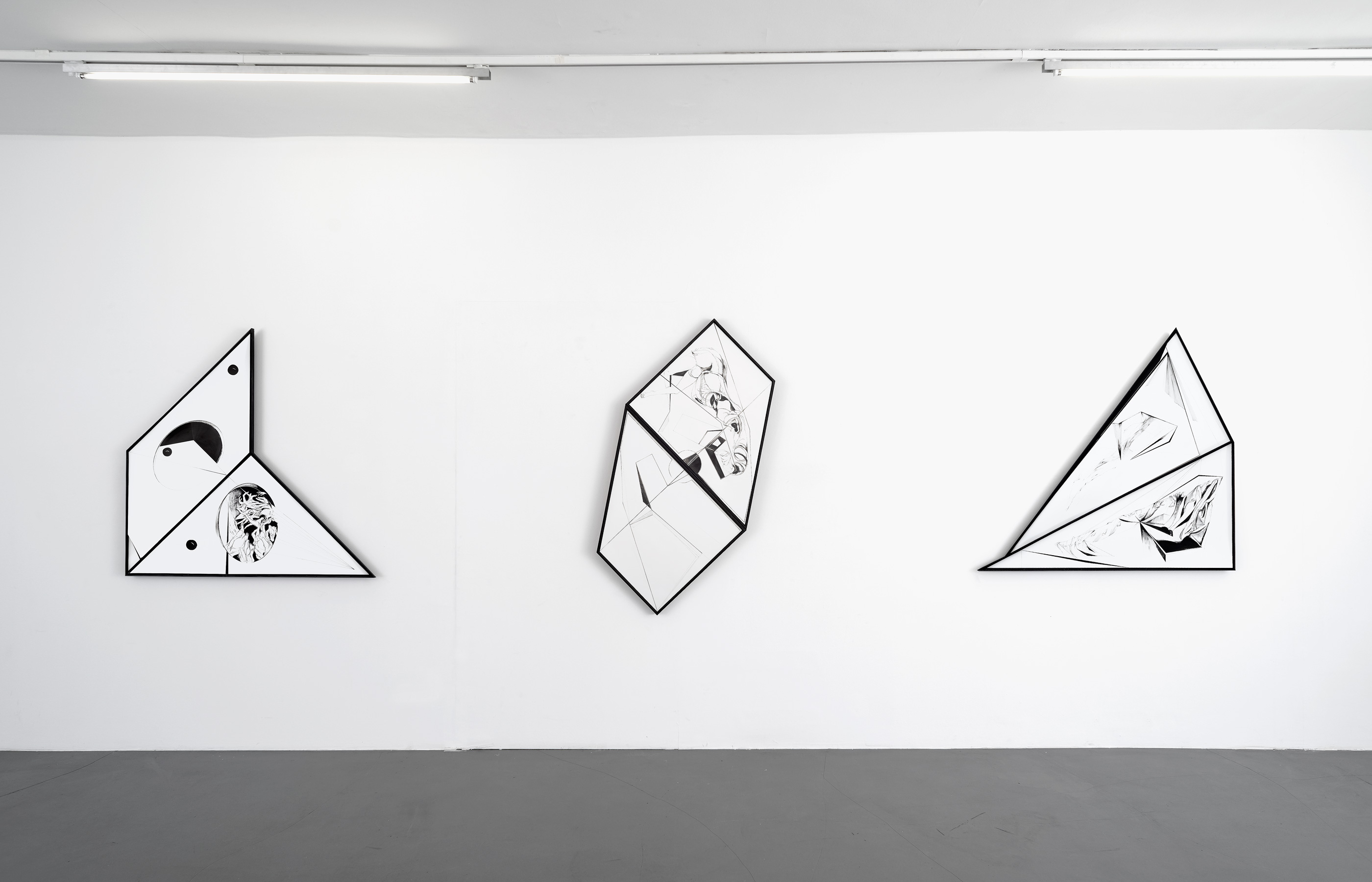 I graduated from Academy of Fine Arts Munich in 2009 where I studied sculpture and drawing at the class of Stephan Huber.

I work with different galleries, for example the gallery MaxWeberSixFriedrich in Munich, where I had solo exhibitions in 2011, 2013 and 2017 and the gallery Straihammer and Seidenschwann in Vienna (soloshow 2017 and upcoming in 2019).

In 2015 I went to New York for an artist in residency stay at the ISCP, next year I will spend one month at Yamakiwa gallery in Japan for artist in residency.
Two monographies of my works "Drawing Attention" (2010) and "Permeable Entities" (2016) have been published.

I'm teaching drawing at the Academy of Fine Art Munich where I live and work. During the past years I had a lot of group and solo exhibitions in Germany and abroad.