My process starts by appropriating images from newspapers, magazines and the internet. I recombine the images digitally, print them out on photo paper and then photo-transfer them onto Mylar. During this process the images are altered, repeating or erasing parts, interrupting the picture plane or obliterating the image entirely, changing their context. I am inspired by situationist ideas and the inherent unreality of our image saturated culture. I am searching for images that are those that are both familiar and alien to my experience being drawn to images of labor, production or deterioration. Decadent interiors, wood paneling from trailer homes and wide-open, desolate landscapes become portents and signifiers for a cultural cognitive dissonance. Making both inviting and unnerving vignettes I want to call to mind the artifice of the narratives we consume daily. What emerges is an American counter-narrative that speaks about class identity, loss, and historical memory. 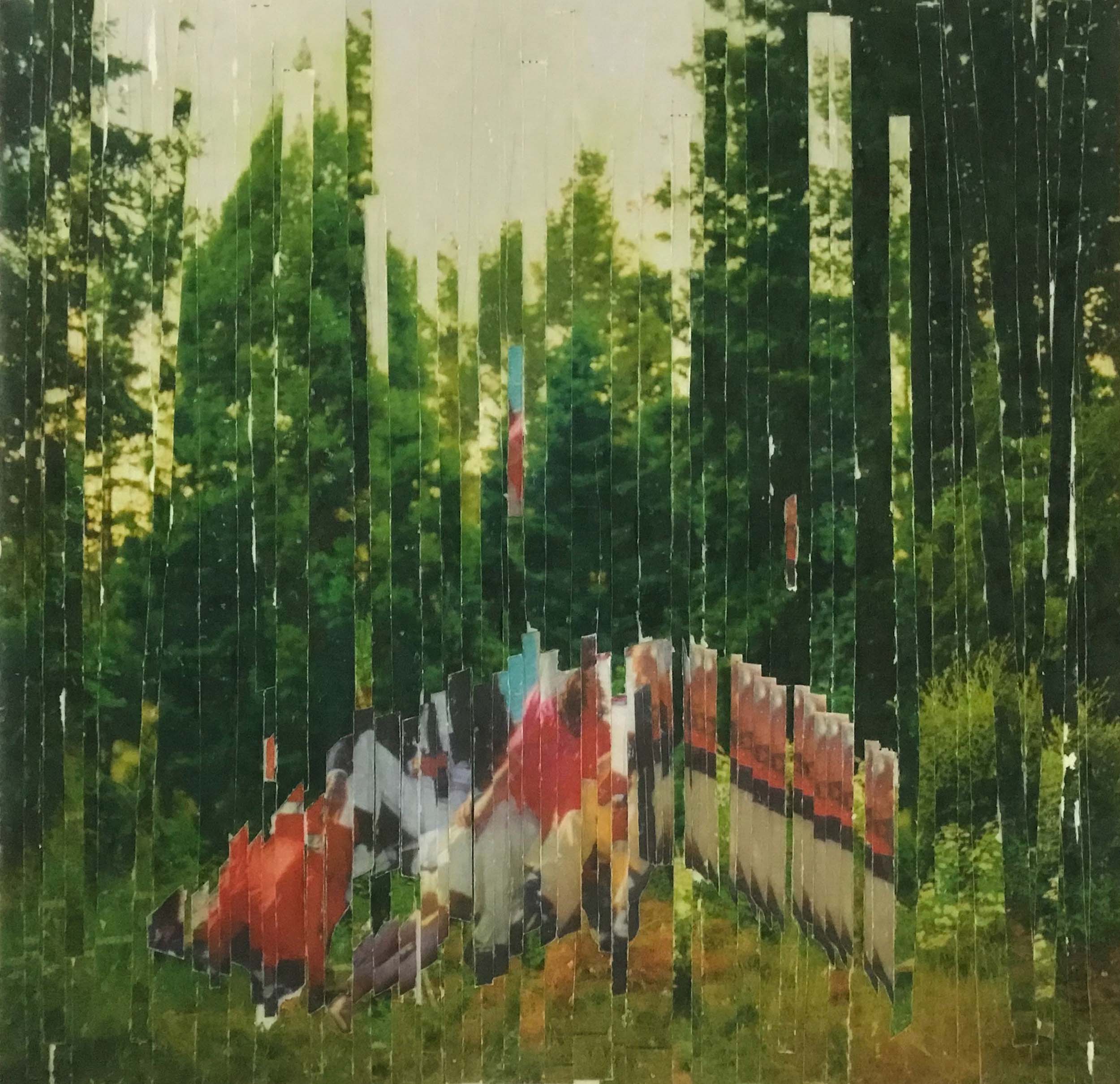 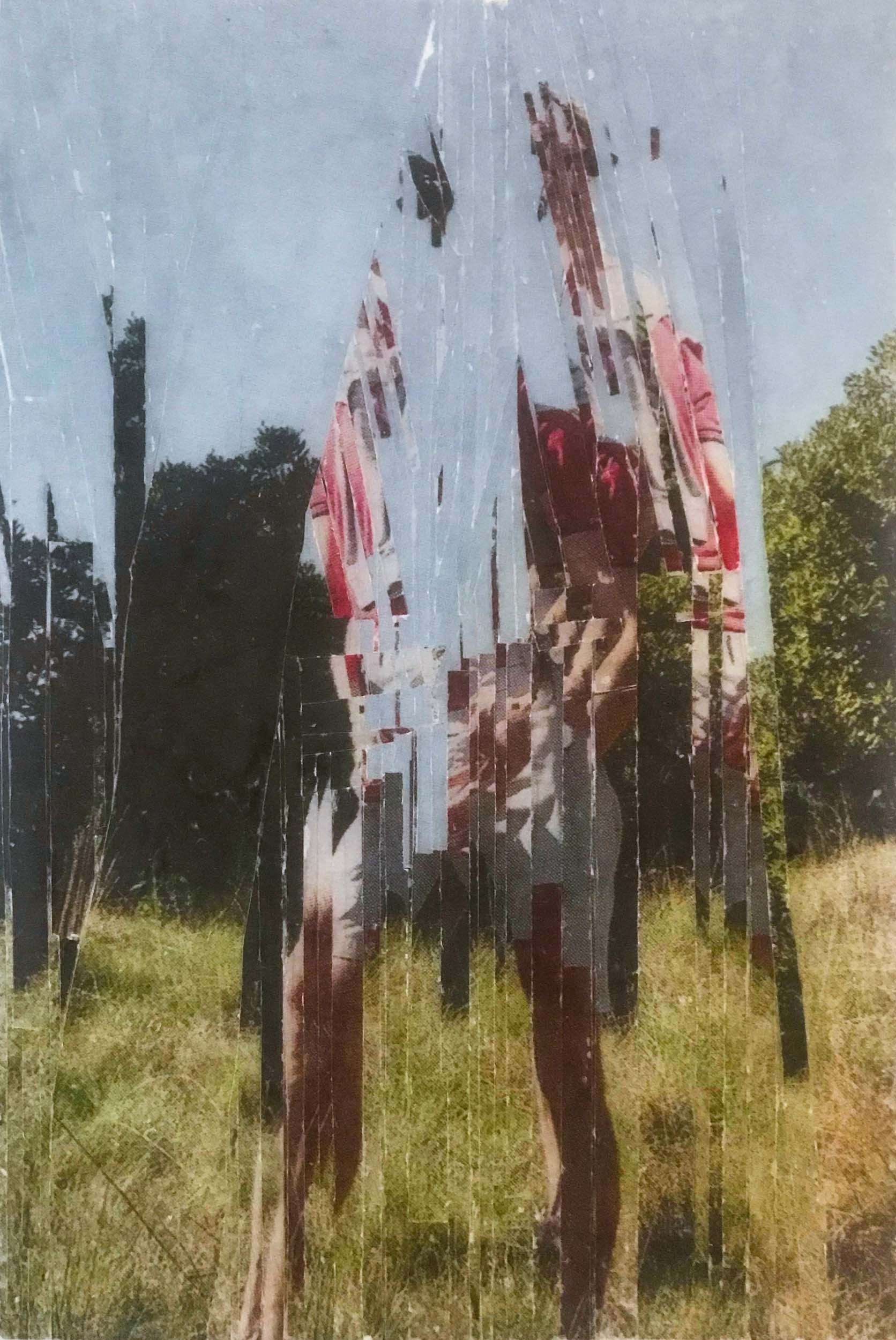 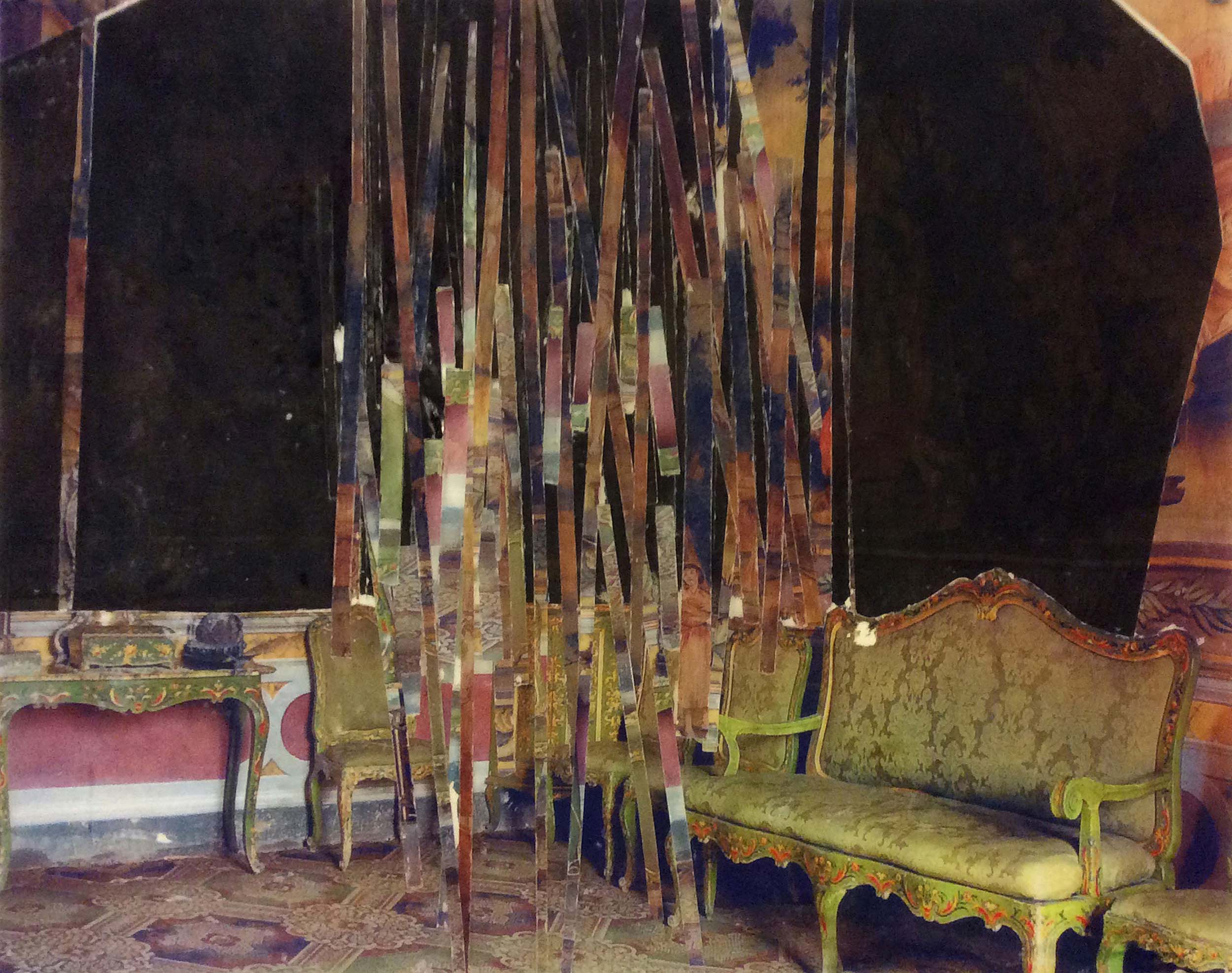 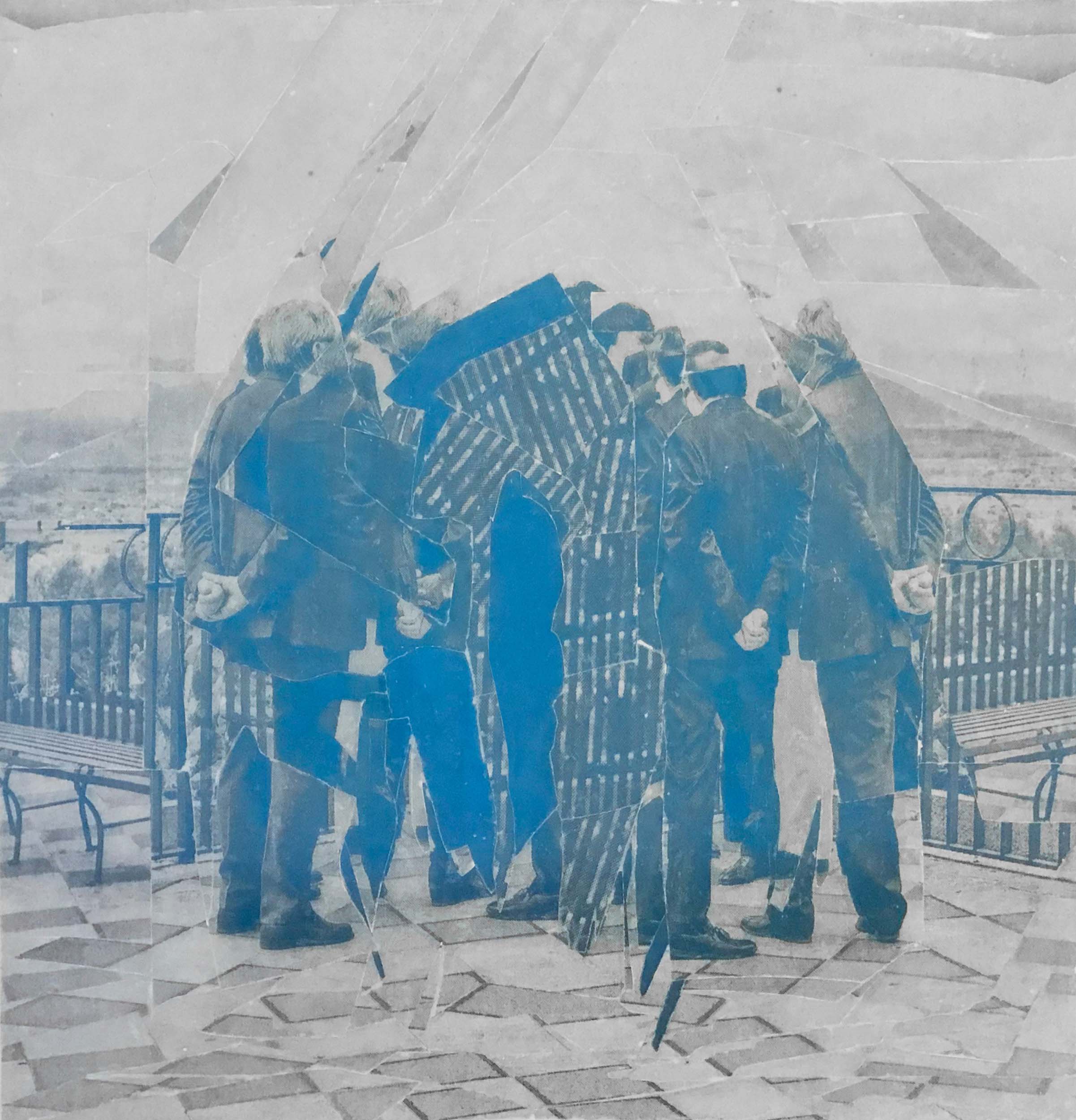 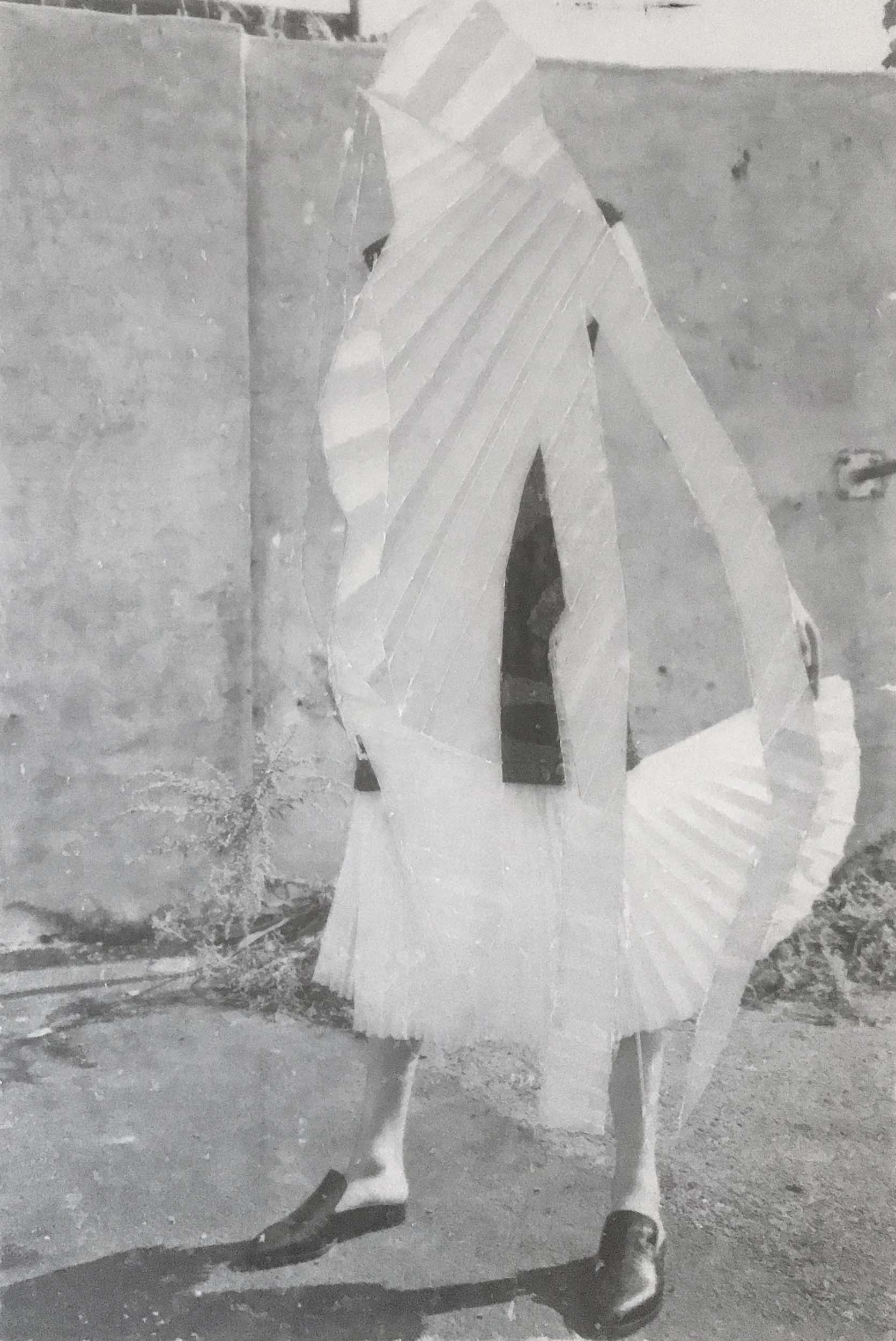 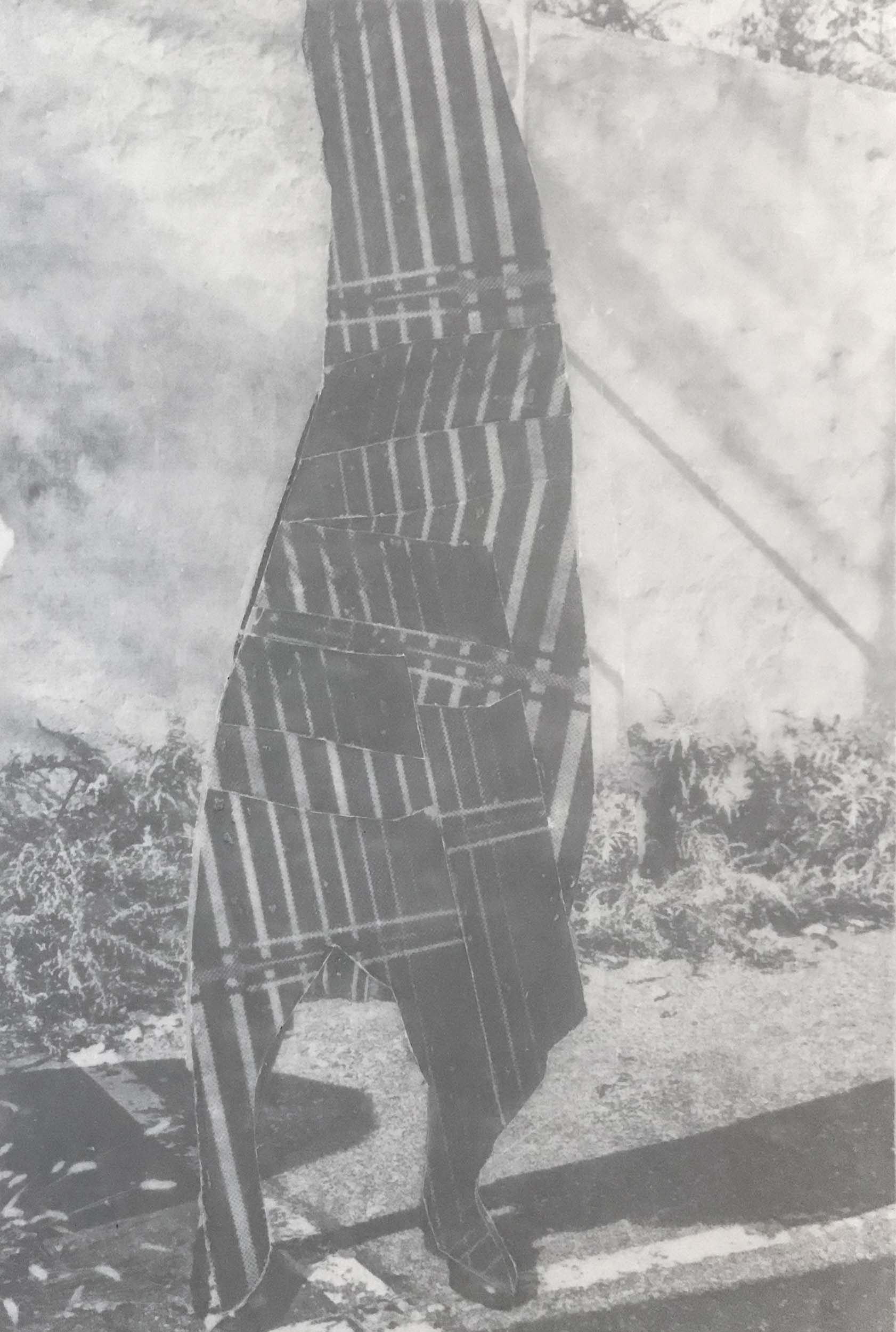 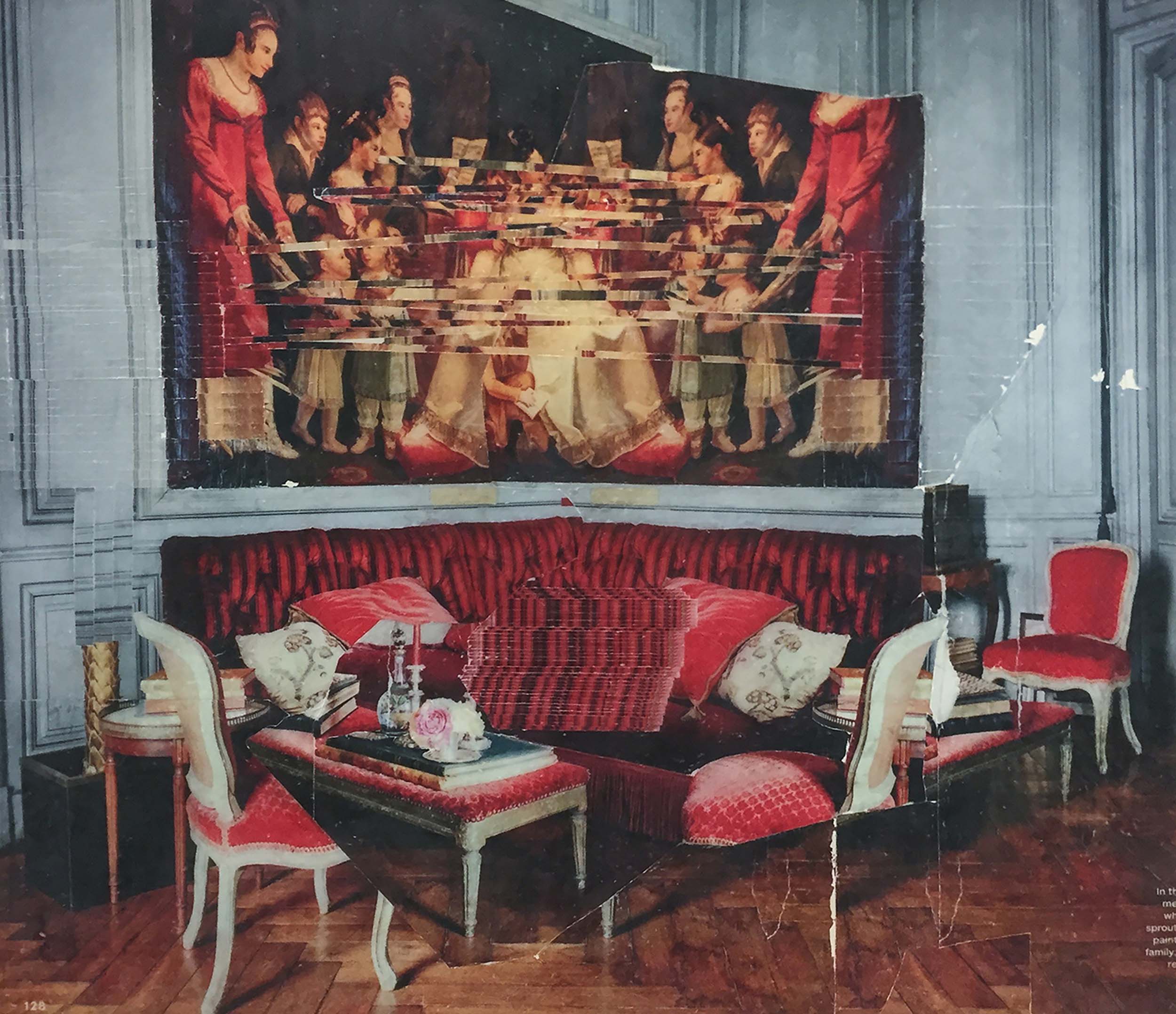 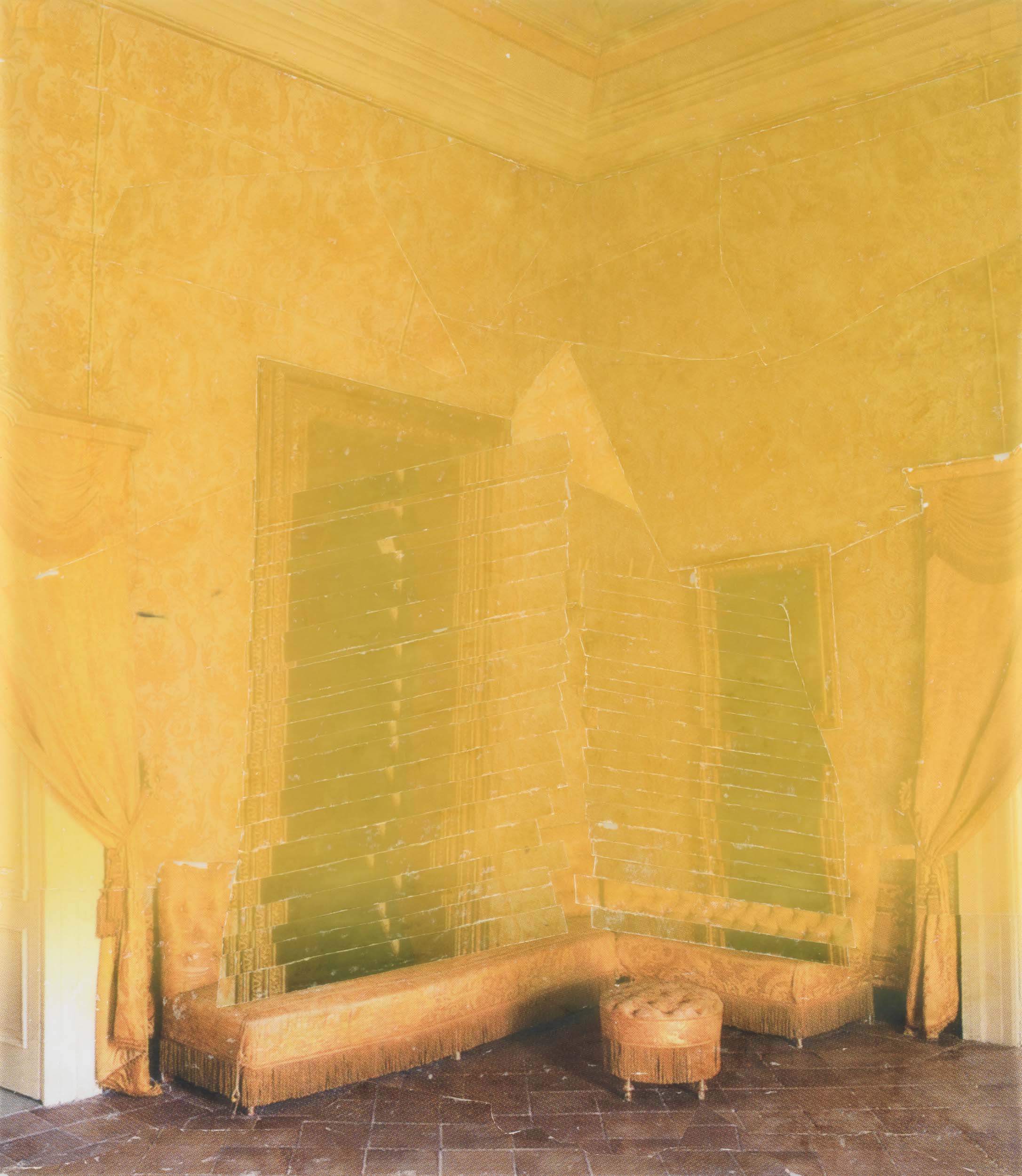 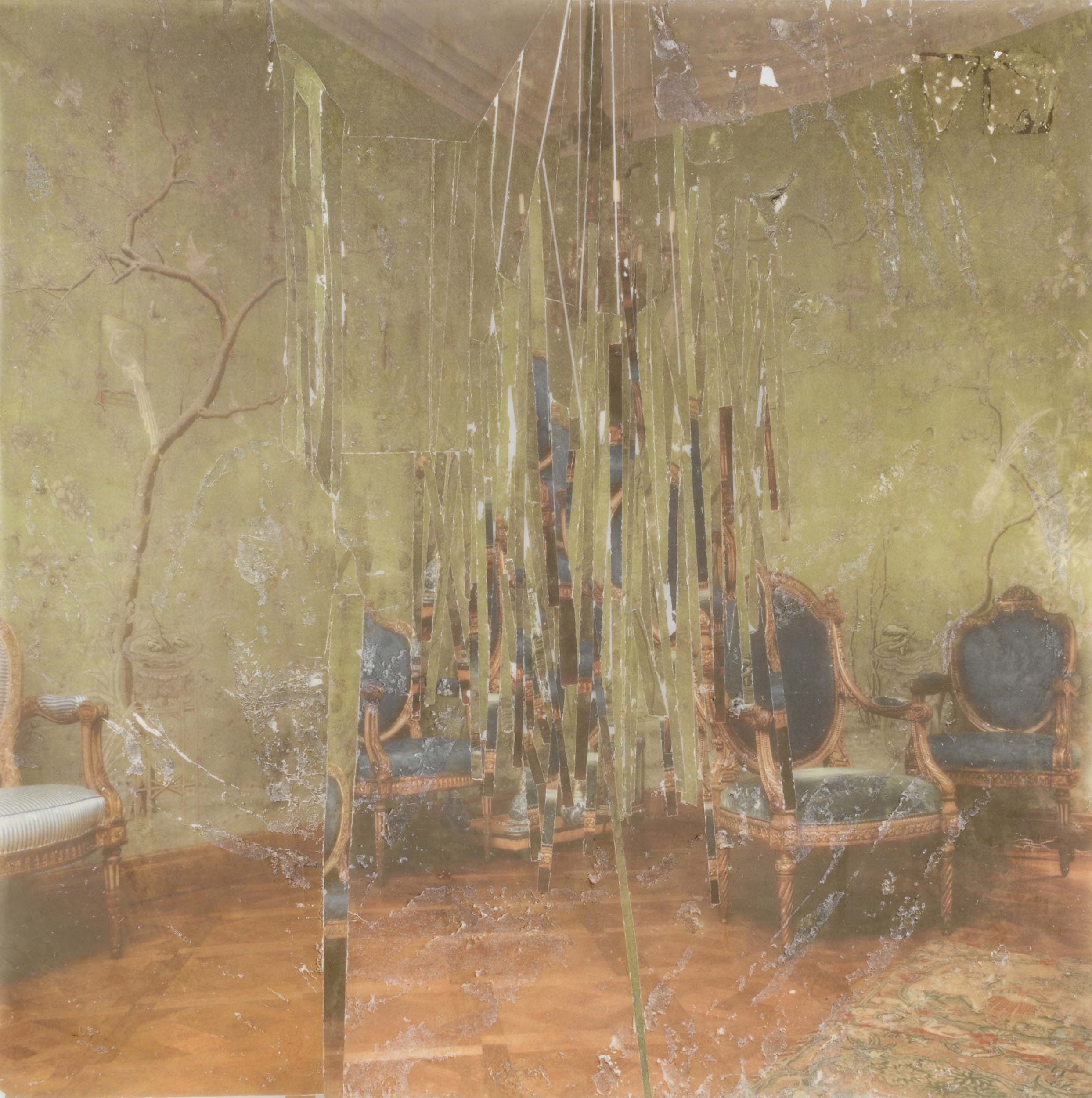 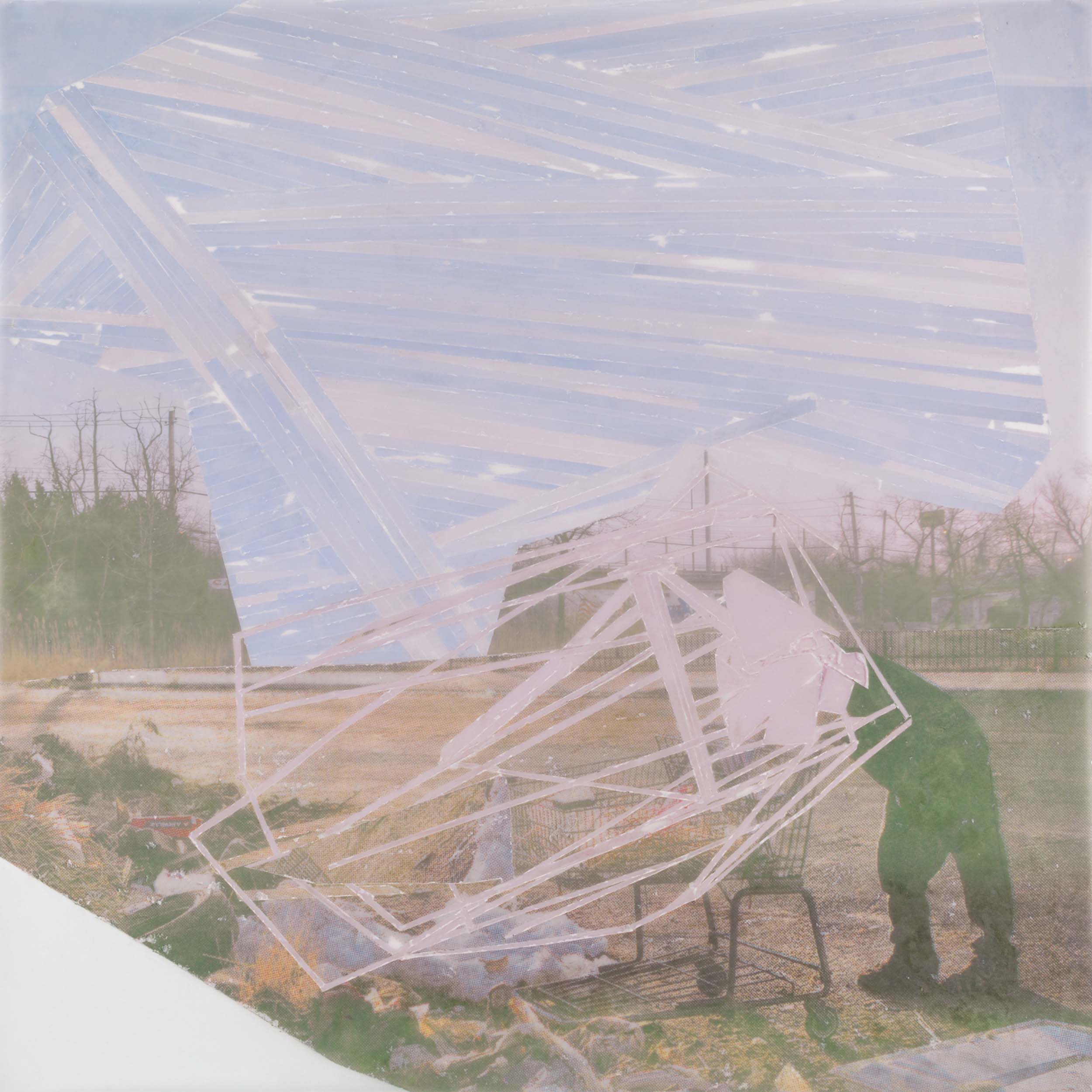 Matthew Conradt is a Brooklyn-based artist who uses appropriation and collage to examine visual signifiers of class and American cultural identity. Originally from Mason City, Iowa, Conradt received his Masters in Fine Art from Pratt Institute in 2008 and was awarded an Artist-In-Residence at the Cooper Union School of Art that same year. He was a part of the first Artist-In-The-Marketplace Biennial at the Bronx Museum of Art in 2011 and was a Lower Manhattan Cultural Council Workspace Artist-In-Residence in 2016/2017. He has exhibited in group and solo shows nationally and abroad, including solo presentations at Muriel Guepin Gallery and at VOLTA Art Fair, NY. Conradt’s work has been shown at Wave Hill in the Bronx, Art Paris, Caldwell University in New Jersey, Art Helix in Brooklyn, and the Arkansas Arts Center. He has been featured in the New York Times, SHK Magazine, Hyperallergic, Little Paper Planes, and NY Arts Magazine.