As a Japanese immigrant living between two cultures, I explore the question of cultural identity by referencing Japanese traditions based on Shinto’s animism. In my work, I emphasize the idea of pluralism through shapeshifters’ attribute - fluidity. In Japanese folklore, Yōkai (shapeshifters) are usually translated as ghosts or monsters and they appear in various configurations as human form (one-eyed goblin), an animal (fox and cat), or inanimate objects like tools (ceramic bowl, scriptures). Shinto’s animistic culture believes that everything in the universe is imbued with spirit therefore everything is sacred. Even mundane objects like tools are considered significant by simply possessing a physical entity. I am fascinated by the metaphor of these mythologies. These preternatural creatures manifest the synthesis of dichotomies by accepting contrary characteristics of being sacred and secular and animate and inanimate. Hence, shapeshifters are inherently boundless in their nature as they continue shape-shifting throughout their existence. Because of their unique characteristics, they do not conform into accepted identities; instead they generate new identities. These narratives may offer different perspectives in our traditional views of our human conditions.

While referencing these ancient mythologies, my intent is to craft new mythologies. Every mythology reflects the time when it was created. There is an idiosyncrasy of the time, but also universality is embedded, which transforms timeless narratives. As an artist, I wonder what kind of mythologies need to be crafted now. We see an increasing number of non-binary spaces unique to the current situations including gender fluidity, biracial identity, and multiculturalism. According to French Semiologist Roland Barthes, our society asserts its values through specific cultural materials: we express collective cultural values through them. I think this cultural material can be artwork and the cultural values are what people project on to the artwork. I want my work to be signifiers, which express our collective cultural values – particular narratives about connectivity and empathy - the signified. 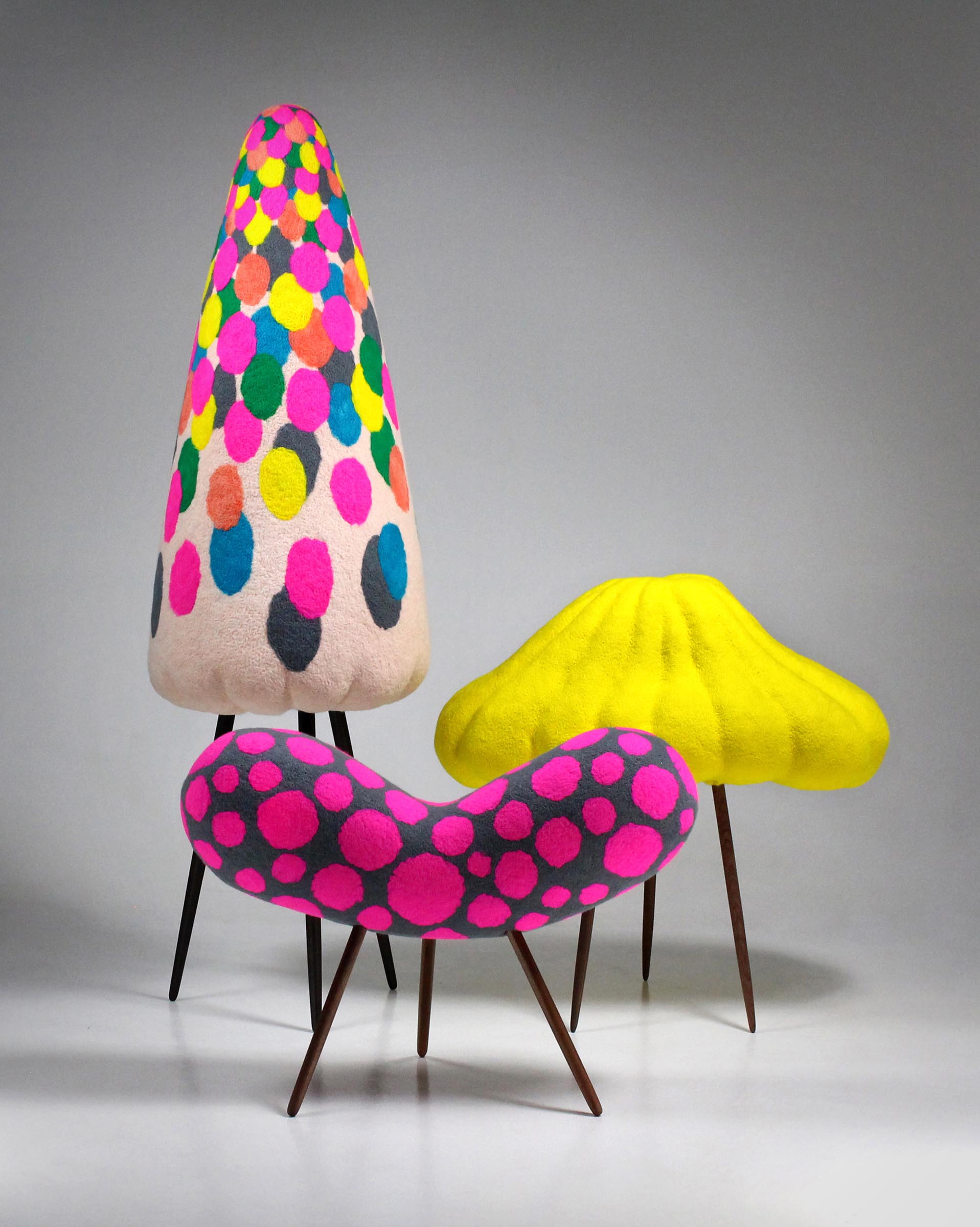 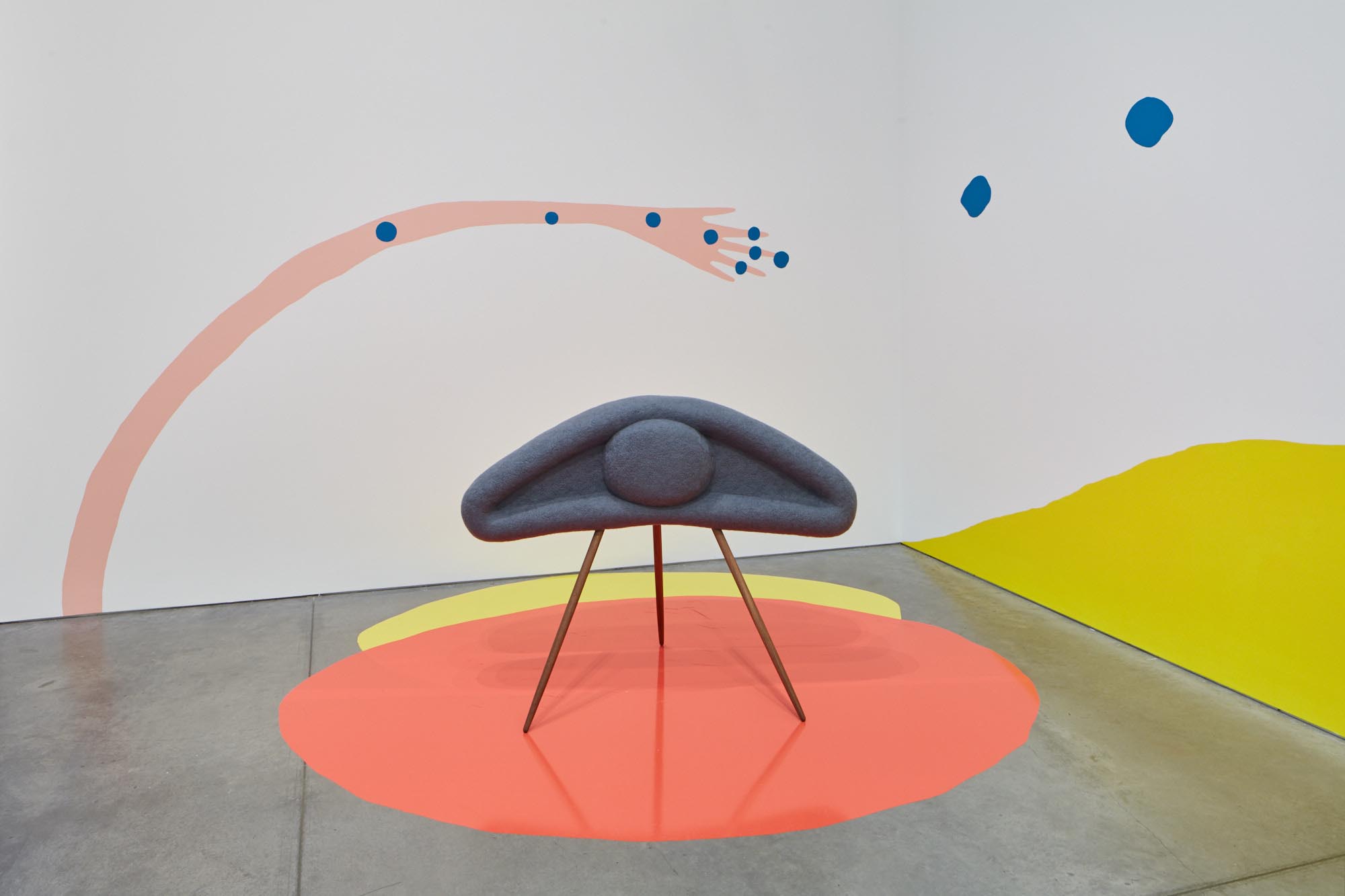 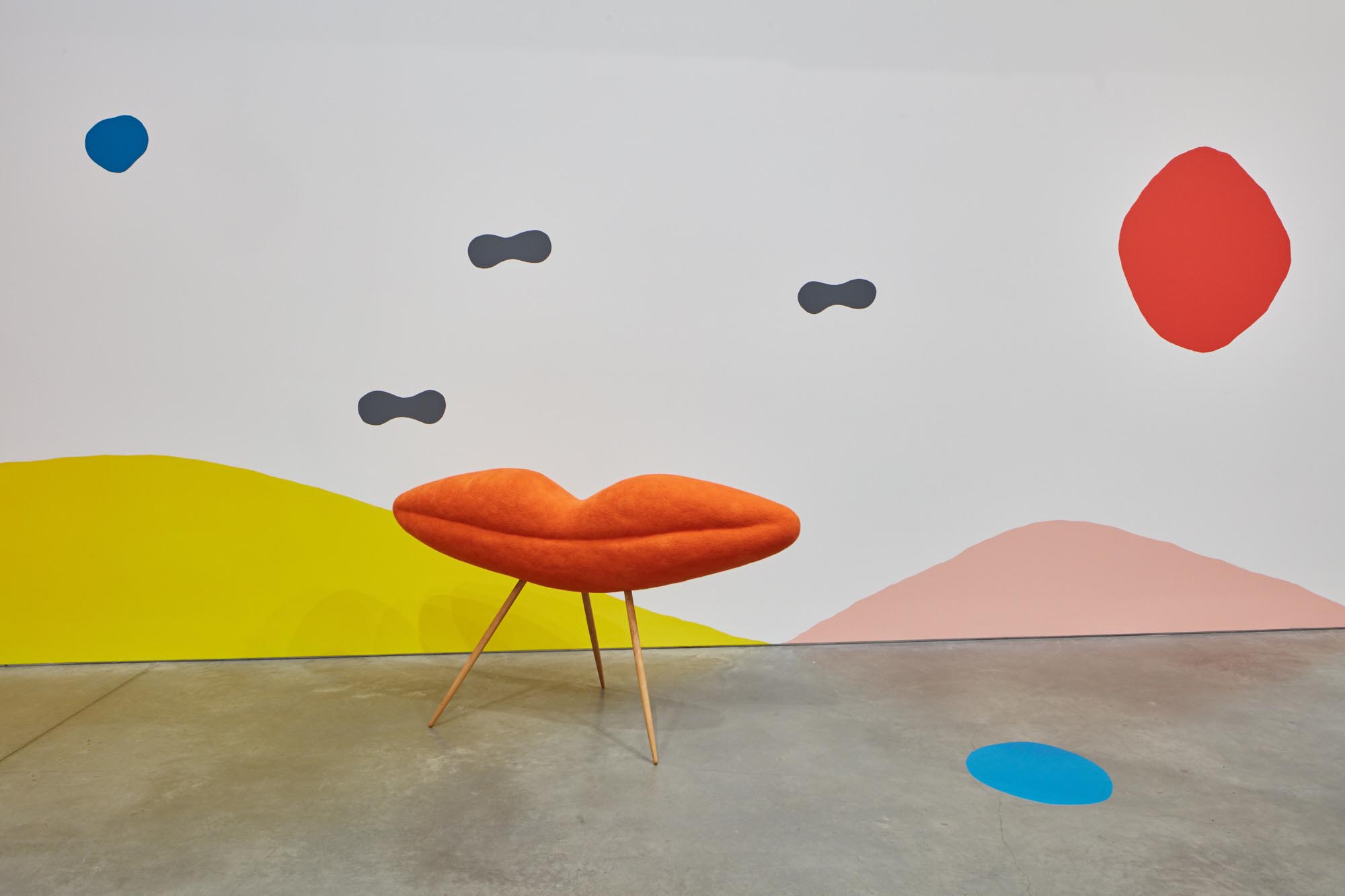 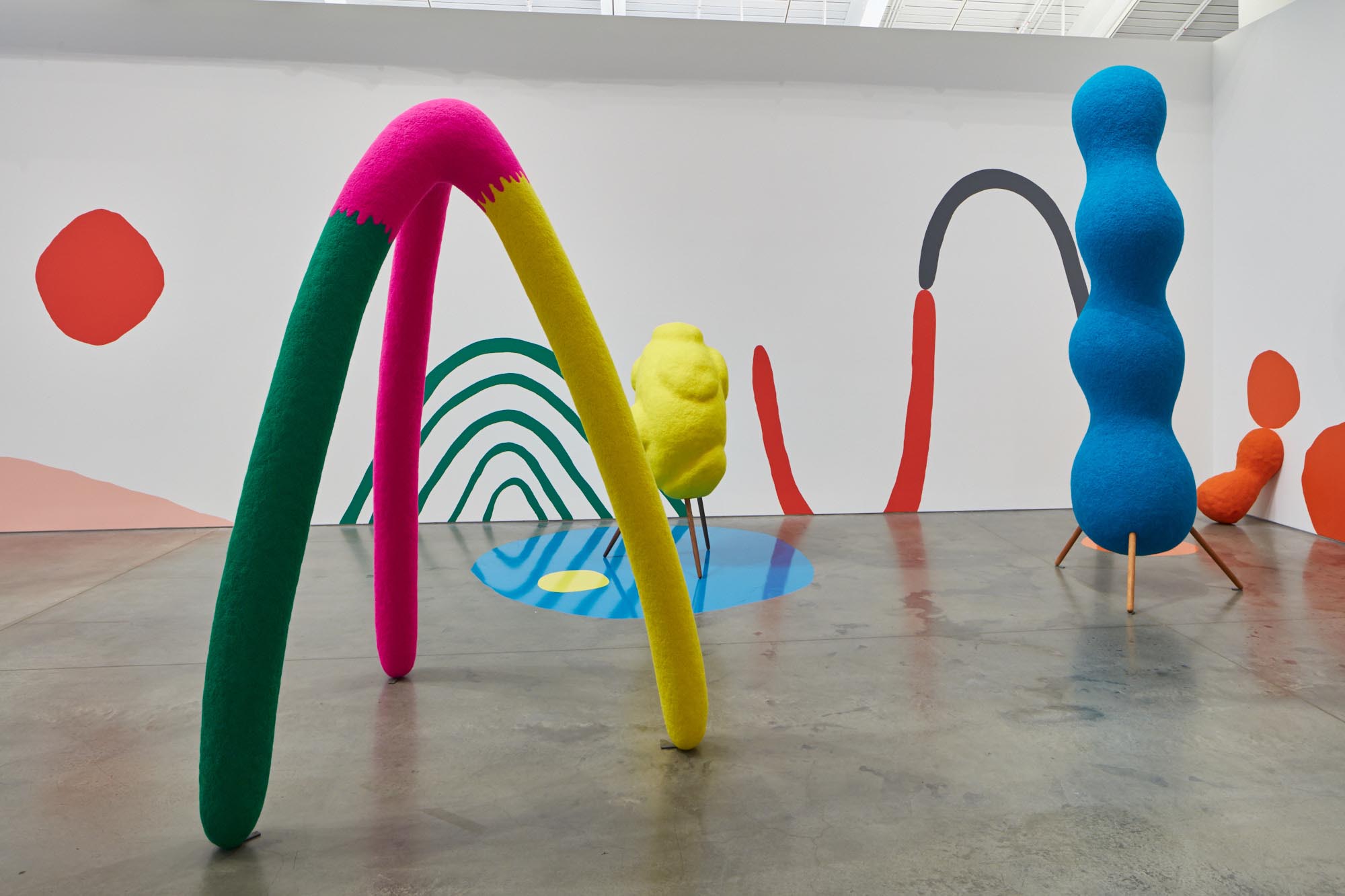 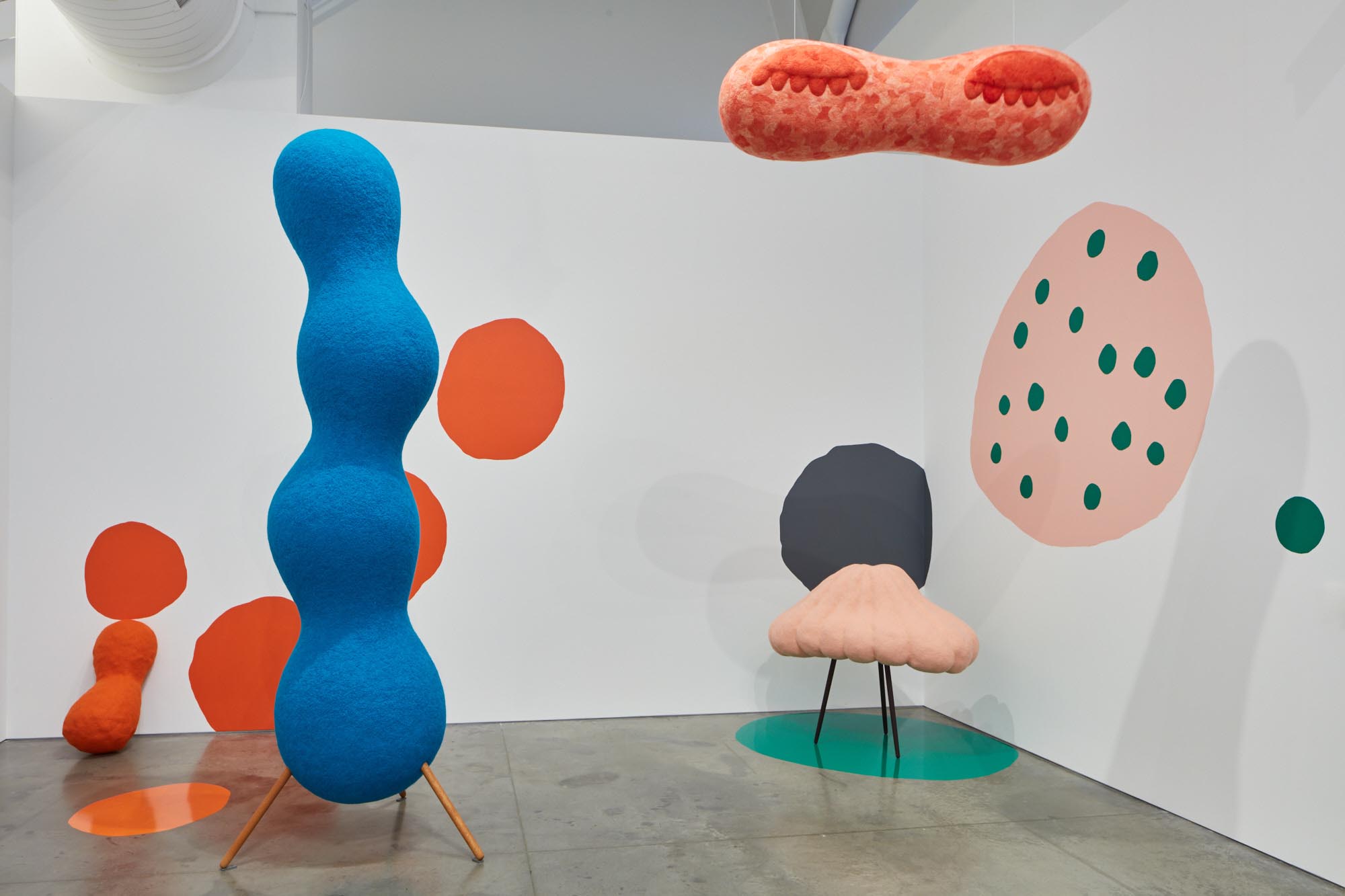 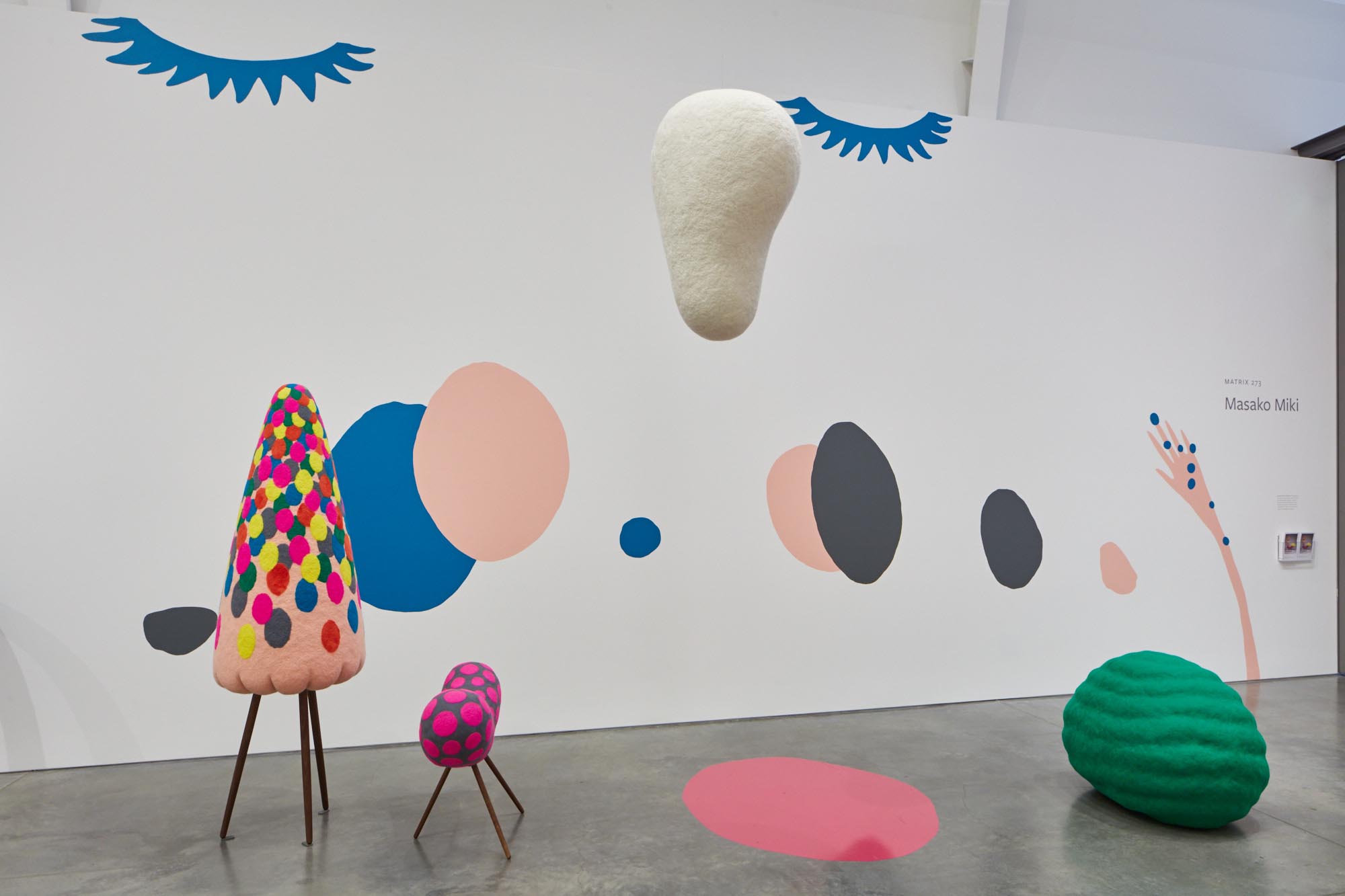 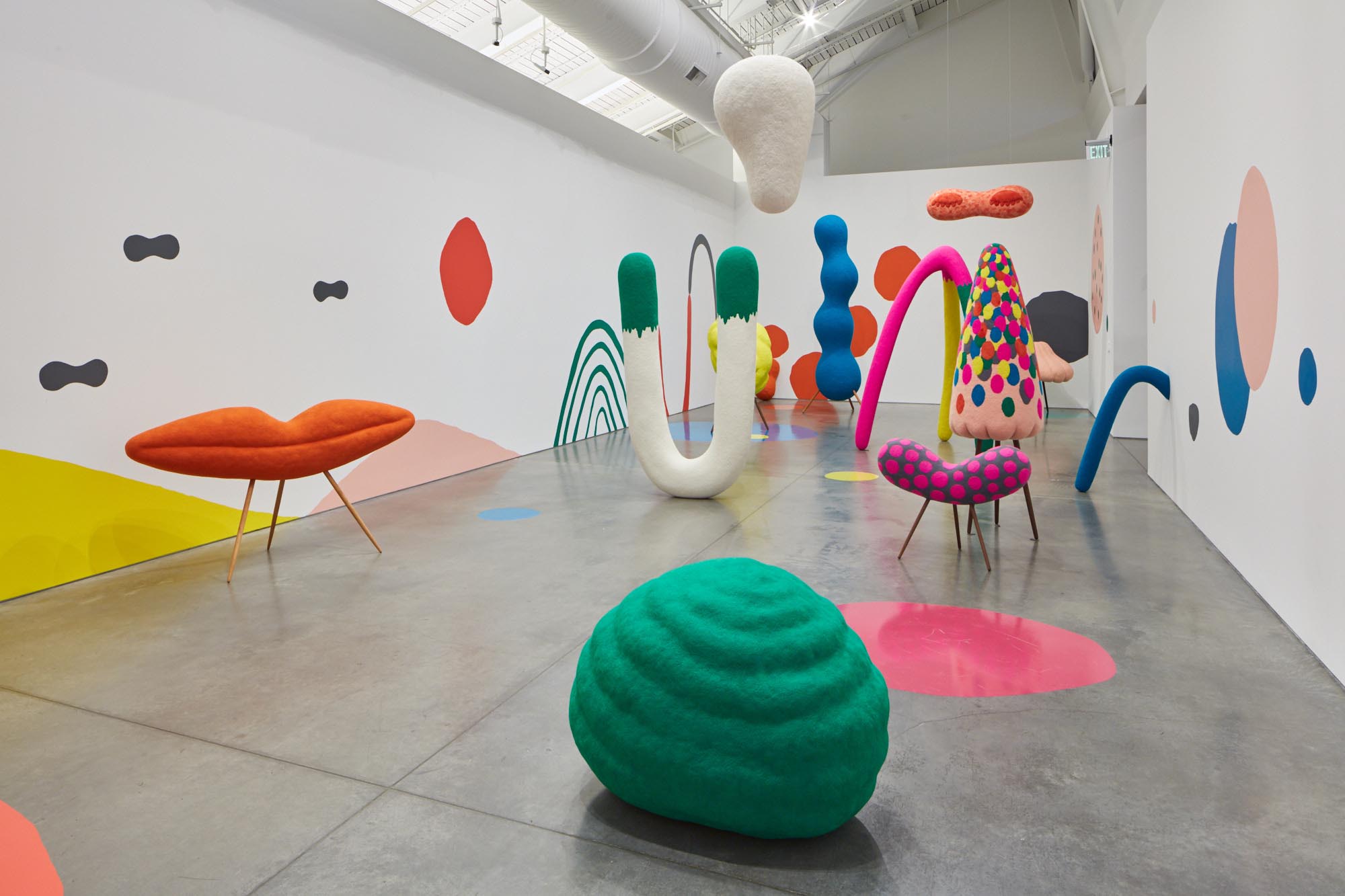 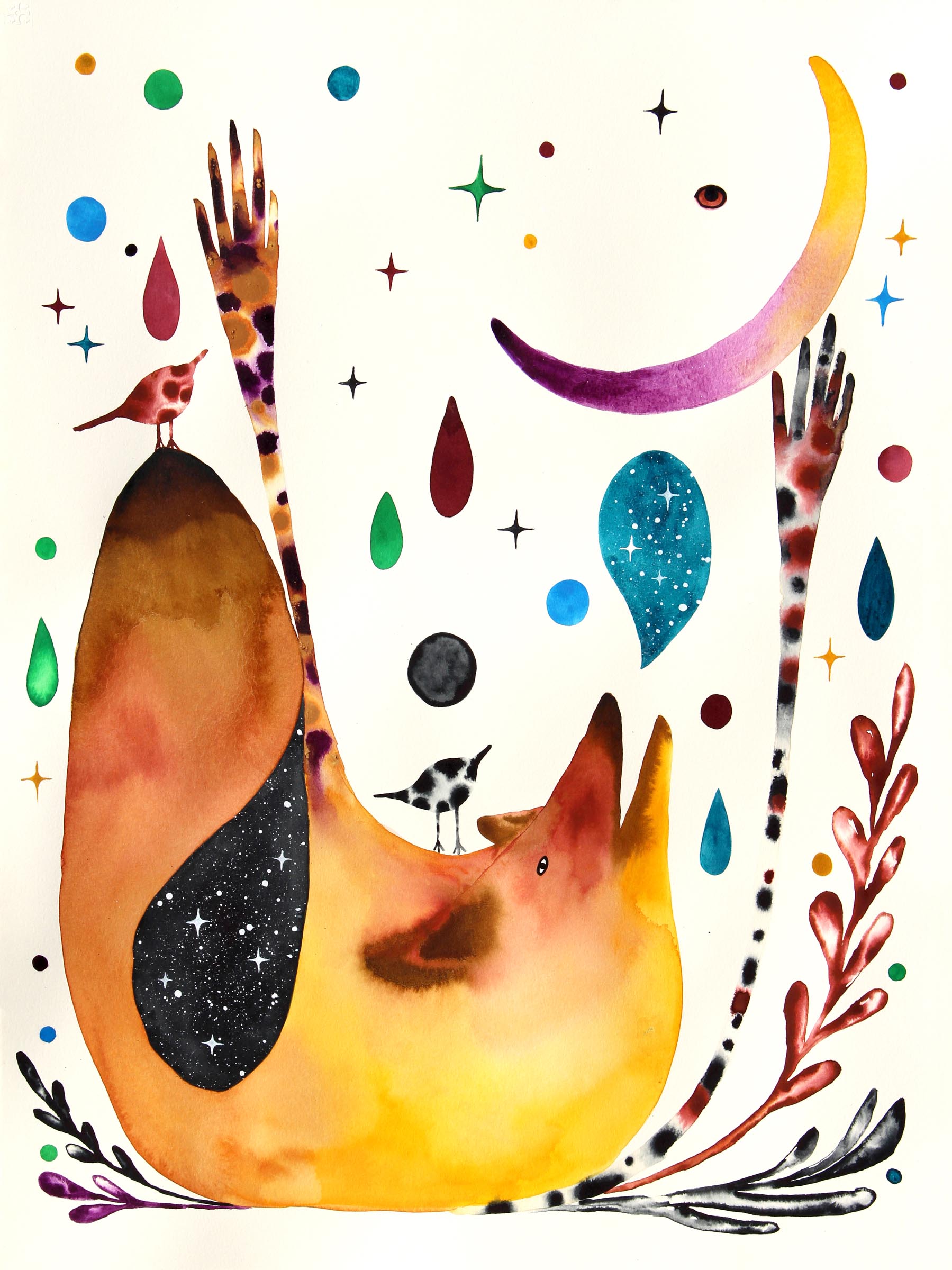 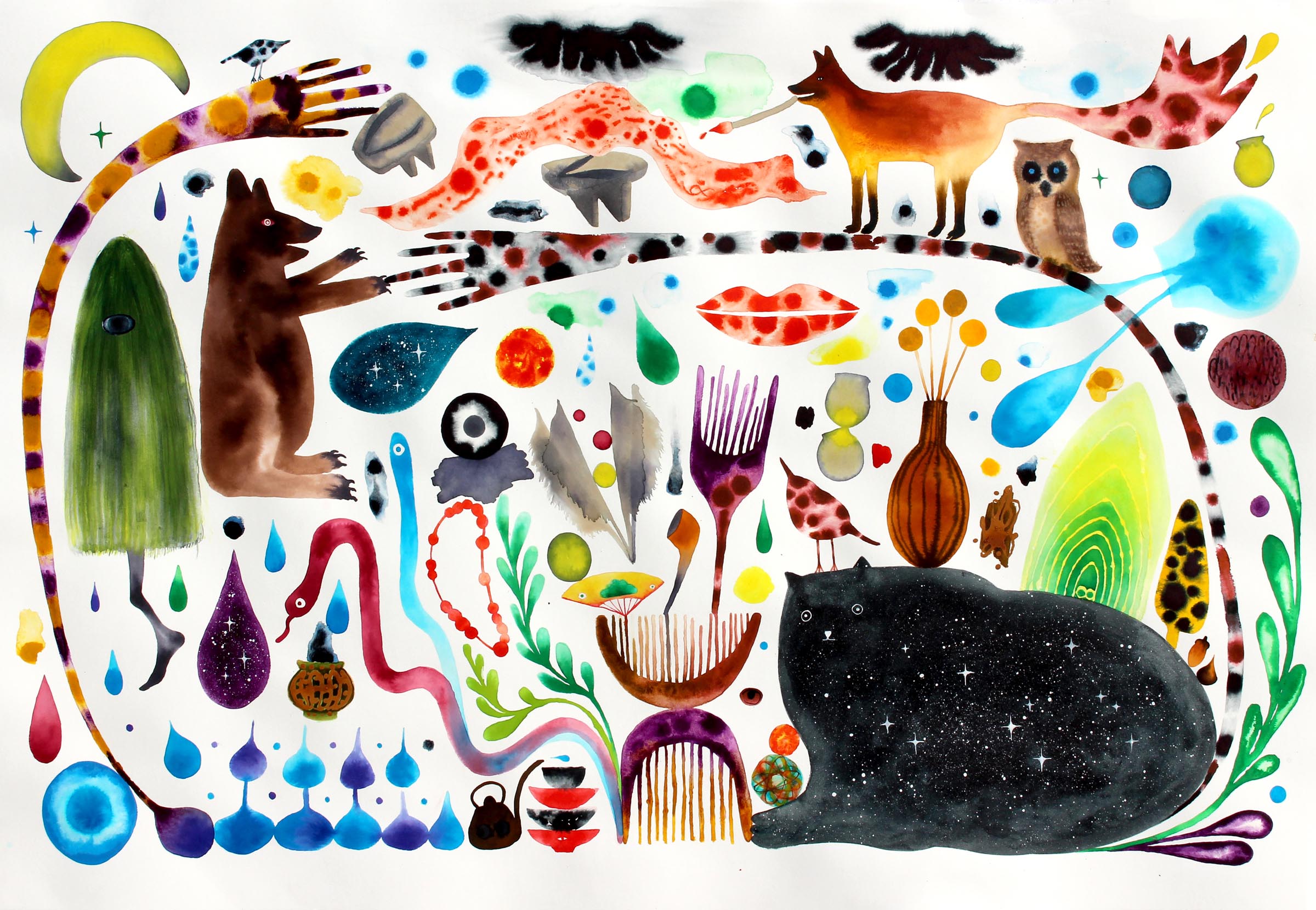 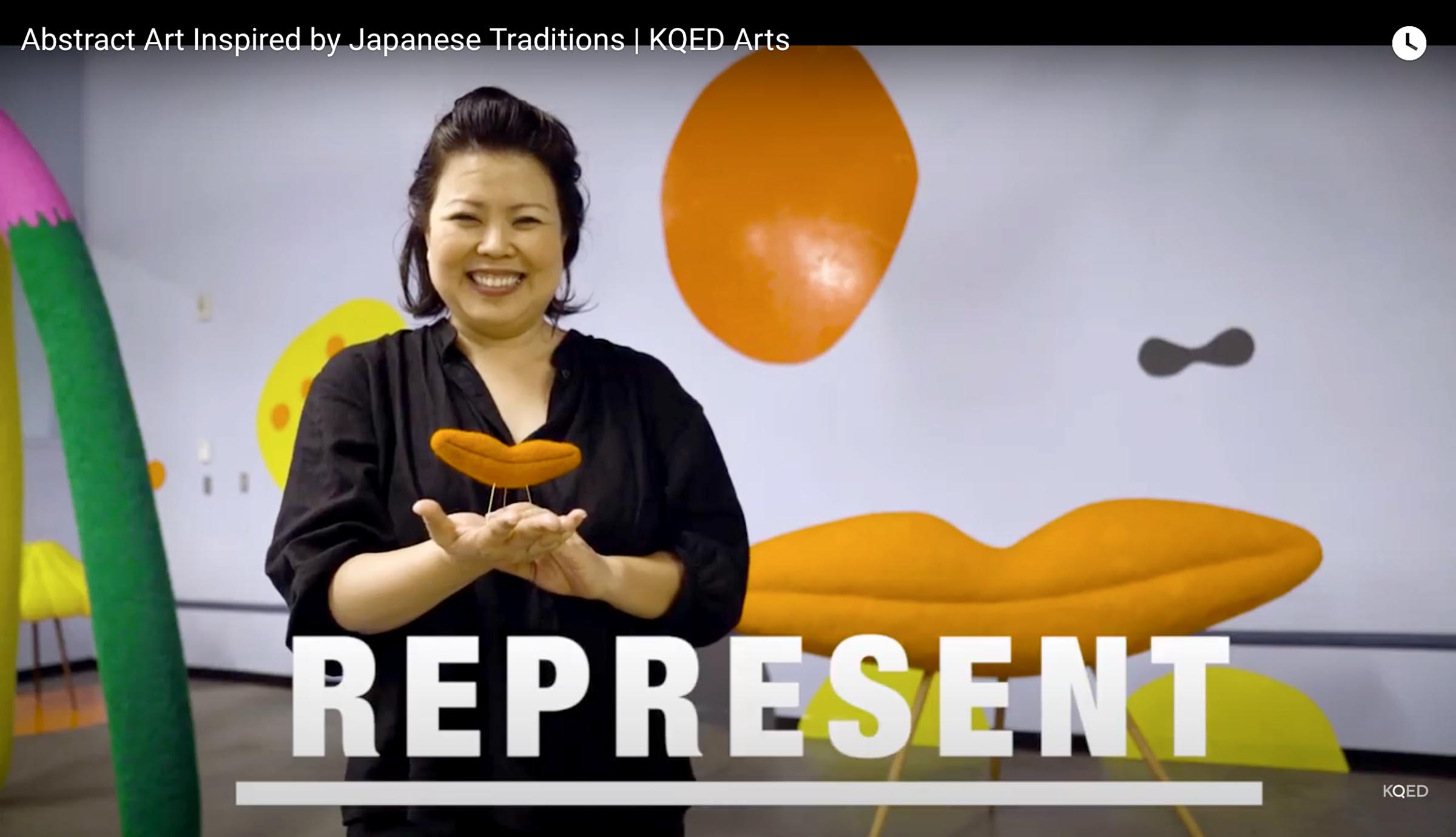 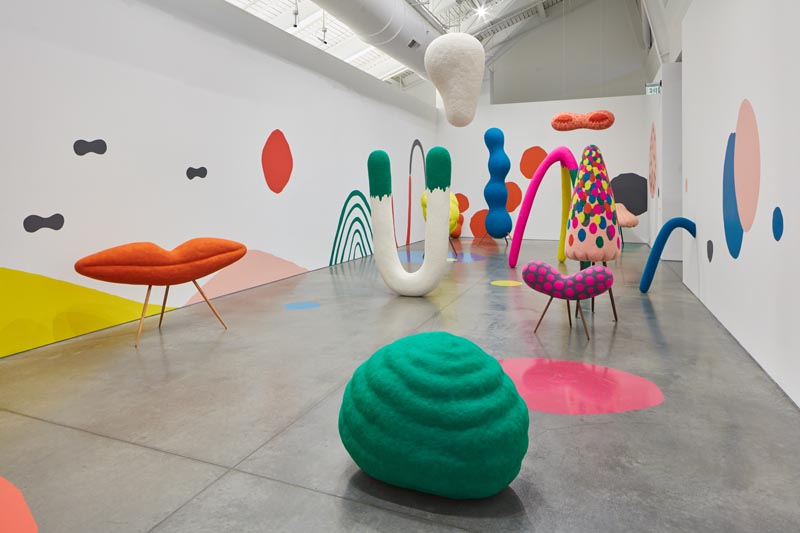 Masako Miki has exhibited her immersive sculptural installations and detailed works on paper at institutions in the US and Japan. She has exhibited at numerous institutions including Berkeley Art Museum and Pacific Film Archive in Berkeley, the de Young Museum in San Francisco. Inspired by Shinto’s animism, Miki is interested in crafting new mythologies concerning cultural identity as social collectives. Miki was a recipient of 2018 Inga Maren Otto Fellowship Award from Robert Wilson’s Watermill Center in New York, and 2019 Master Artist Award and 2017 Artist Fellowship Award from Kala Art Institute in Berkeley, California. She has been a resident artist at the de Young Museum (San Francisco, California), Facebook (Menlo Park, California), and Kamiyama Artists in Residency (Tokushima, Japan). Miki’s work is in collection at The Byrd Hoffman Water Mill Foundation, New York, NY, Facebook, Inc., Menlo Park, CA, Berkeley Art Museum and Pacific Film Archive, Berkeley, CA. She is currently developing a public art project in San Francisco and preparing her solo exhibition at the Seattle Asian Art Museum. She is a native of Japan and currently based in Berkeley, California. She is represented by CULT | Aimee Friberg Exhibitions in San Francisco.