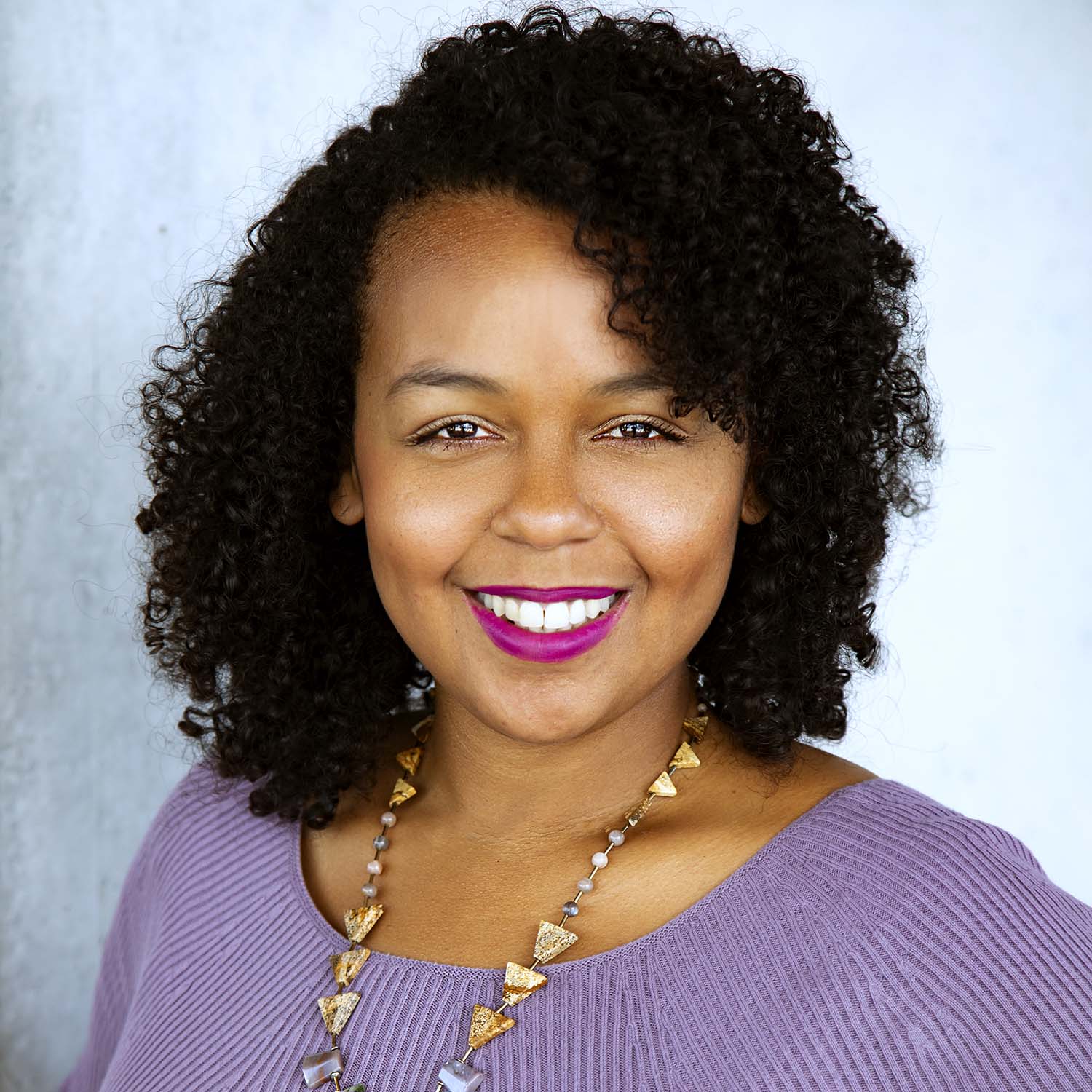 María Elena Ortiz is a Curator at Pérez Art Museum Miami (PAMM), where she is spearheading the Caribbean Cultural Institute (CCI). At PAMM, Ortiz has organized several projects including Allied with Power: African and African Diaspora Art from the Jorge M. Pérez Collection (2020); The Other Side of Now: Foresight in Contemporary Caribbean Art (2019); Latinx Art Sessions (2019); william cordova: now’s the time (2018); Beatriz Santiago Muñoz: A Universe of Fragile Mirrors (2016); Ulla von Brandenburg: It Has a Golden Sun and an Elderly Grey Moon (2017); Carlos Motta: Histories for the Future (2016); and Firelei Báez: Bloodlines (2015). Ortiz has contributed to writing platforms such as the Davidoff Art Initiative, Terremoto Magazine, and others. A recipient of the Colección Patricia Phelps de Cisneros (CPPC) and Independent Curators International (ICI) Travel Award for Central America and the Caribbean, Ortiz’s curatorial practice is informed by the connections between Latinx, Latin American, and Black communities in the US and the Caribbean.