Through painting, I use materiality to reaffirm the material world. The vocabulary of images I use are idiosyncratic, but there is also evidence of my biography. My personal aesthetic evolved from nostalgia and the storytelling ability of images. I draw from my personal experiences, as well as experiences of my family, to portray narratives that I feel deserve scrutiny and appreciation. 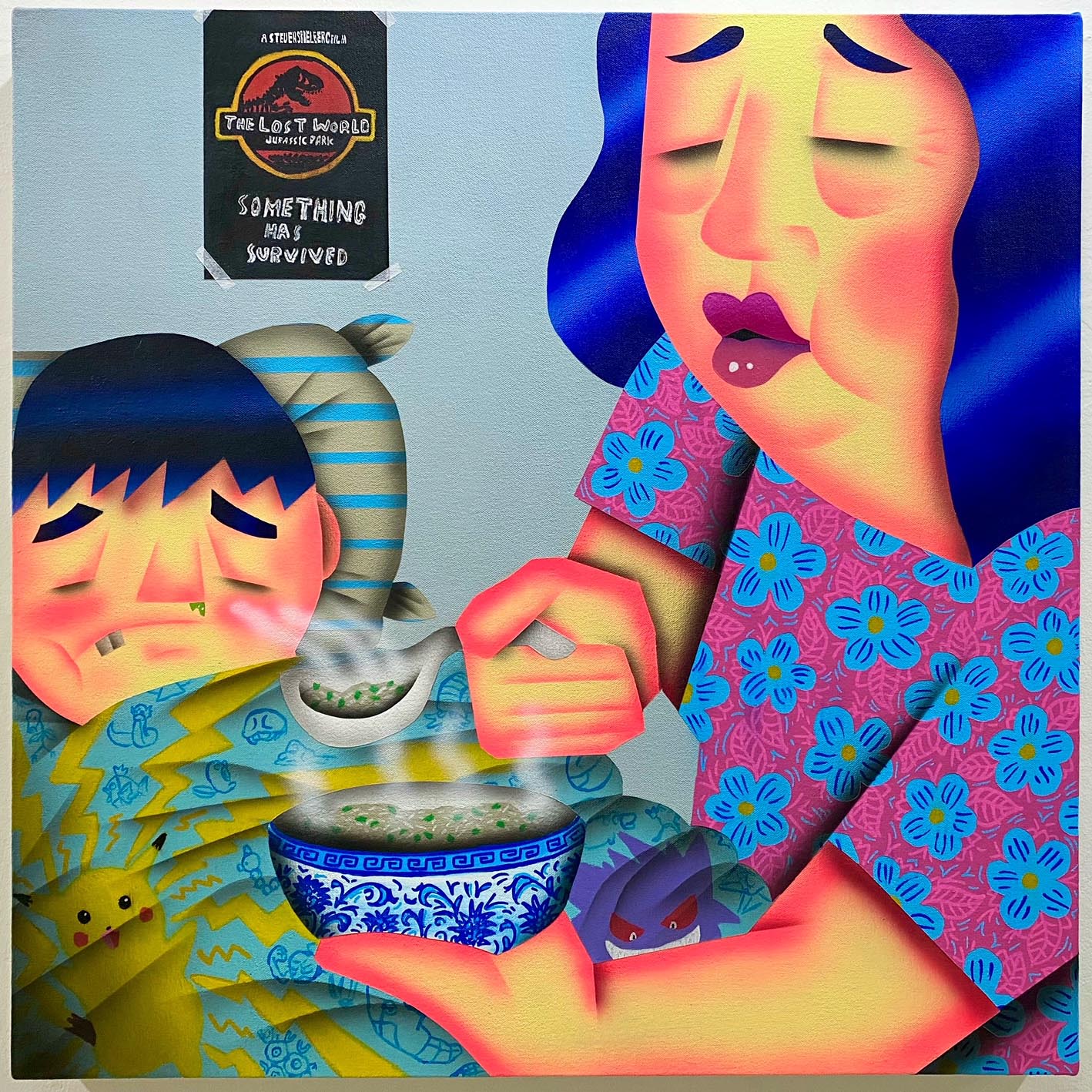 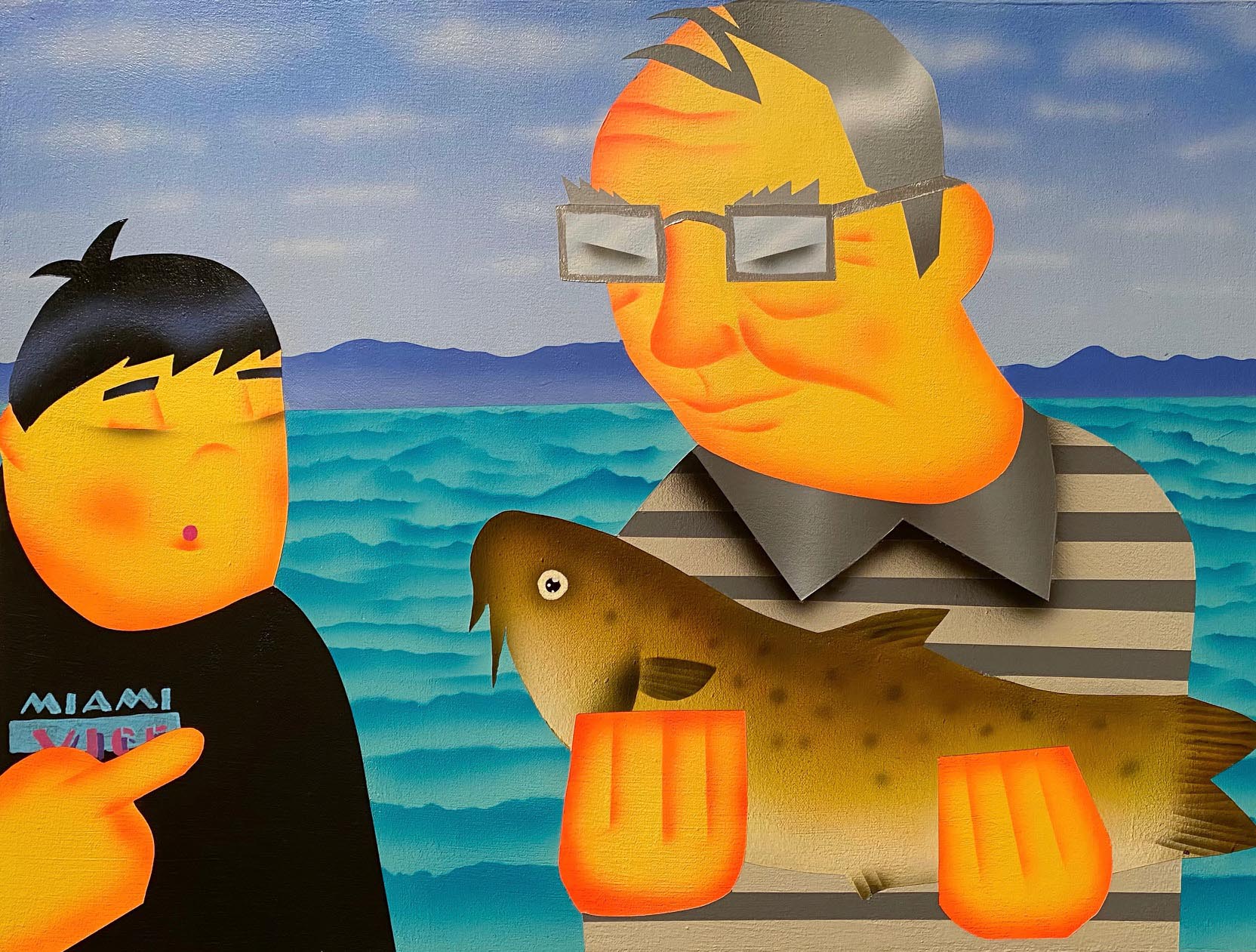 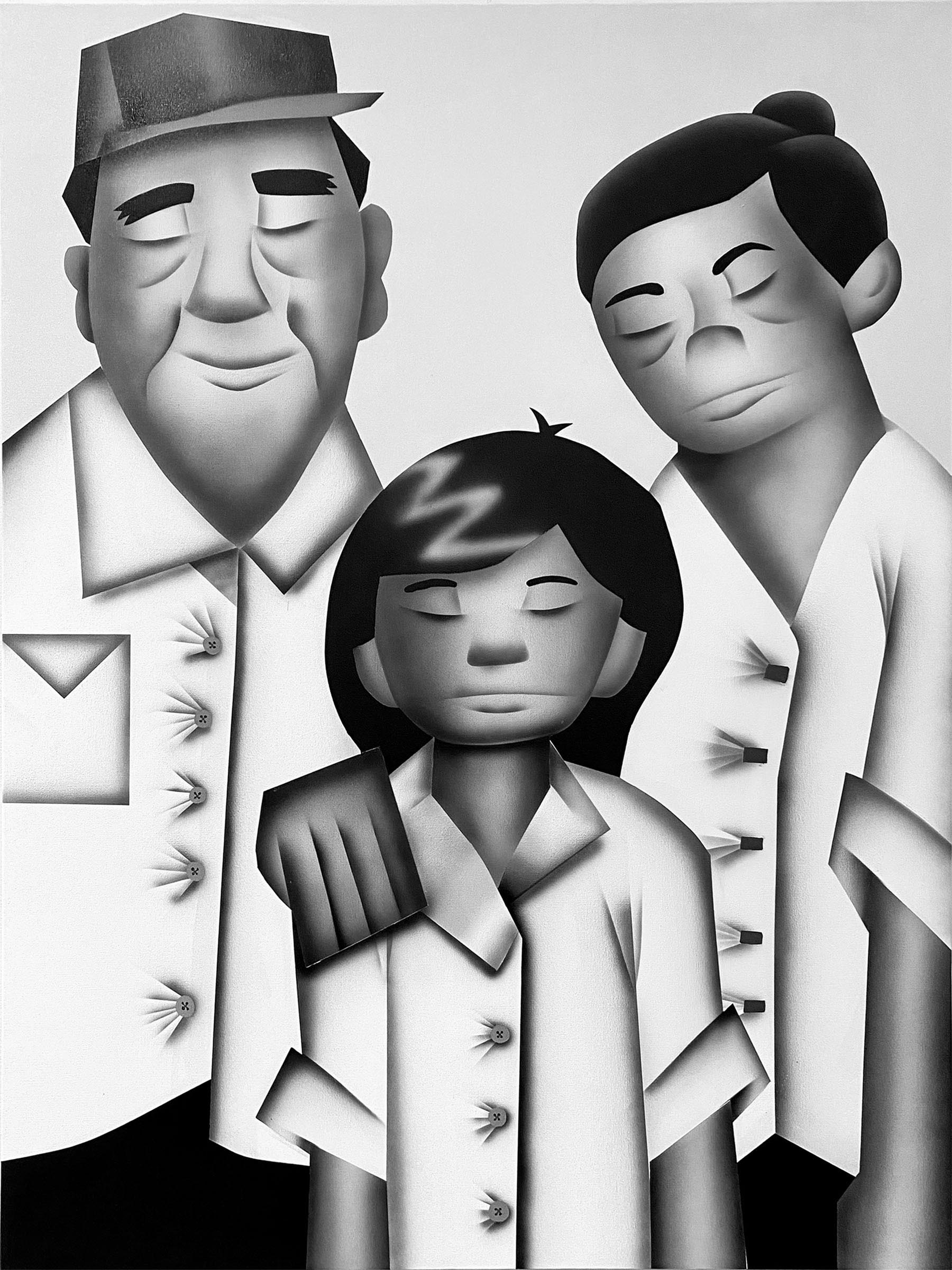 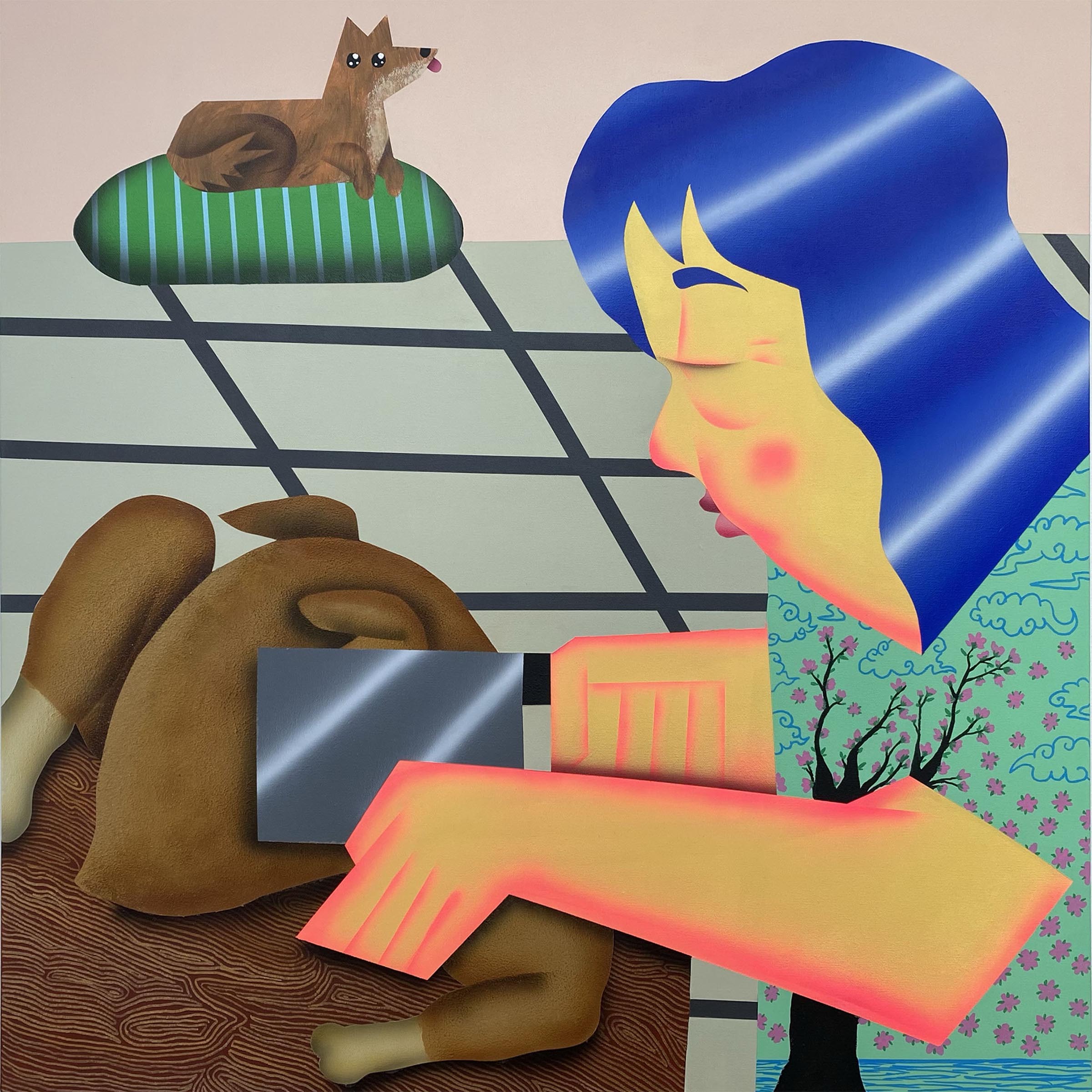 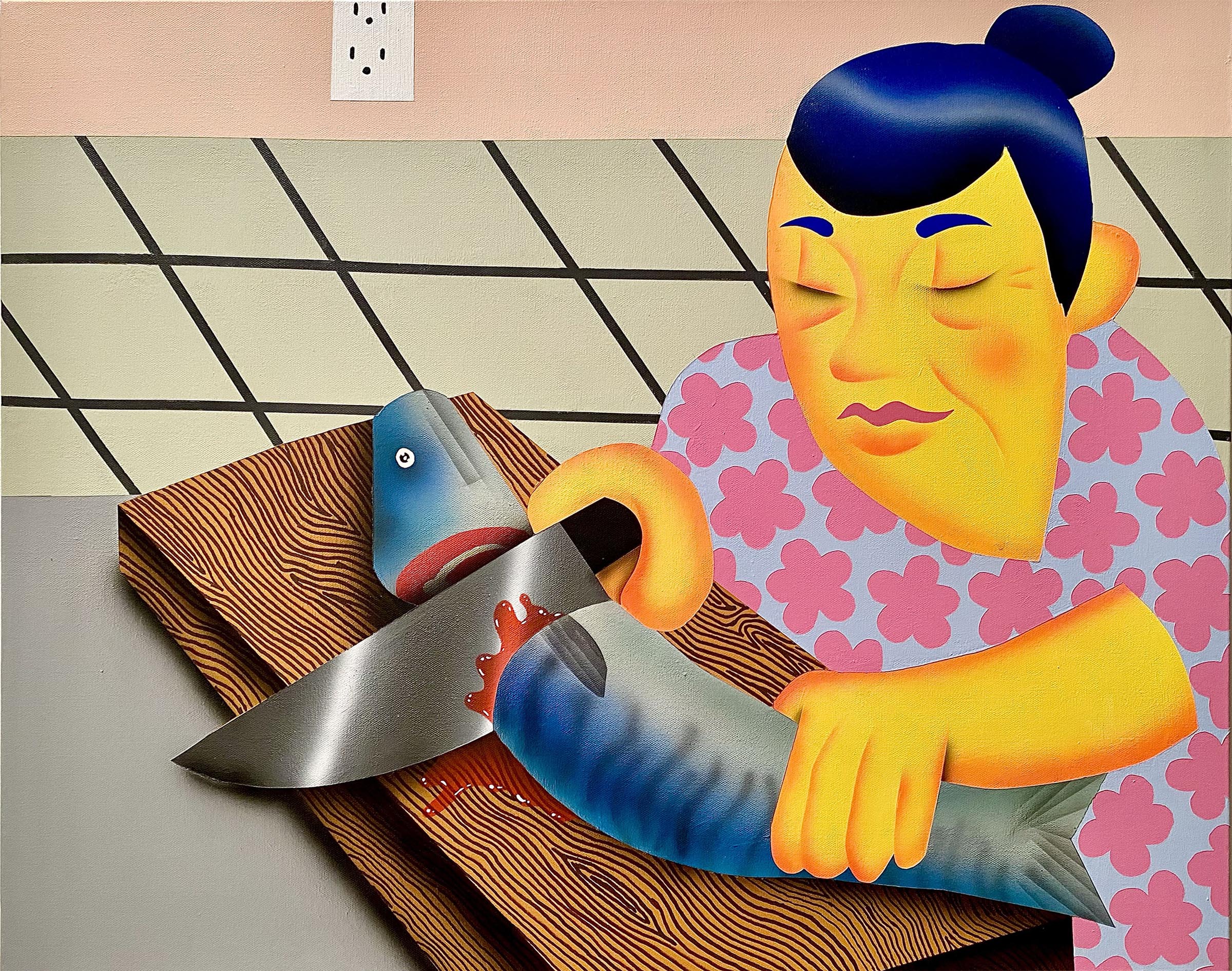 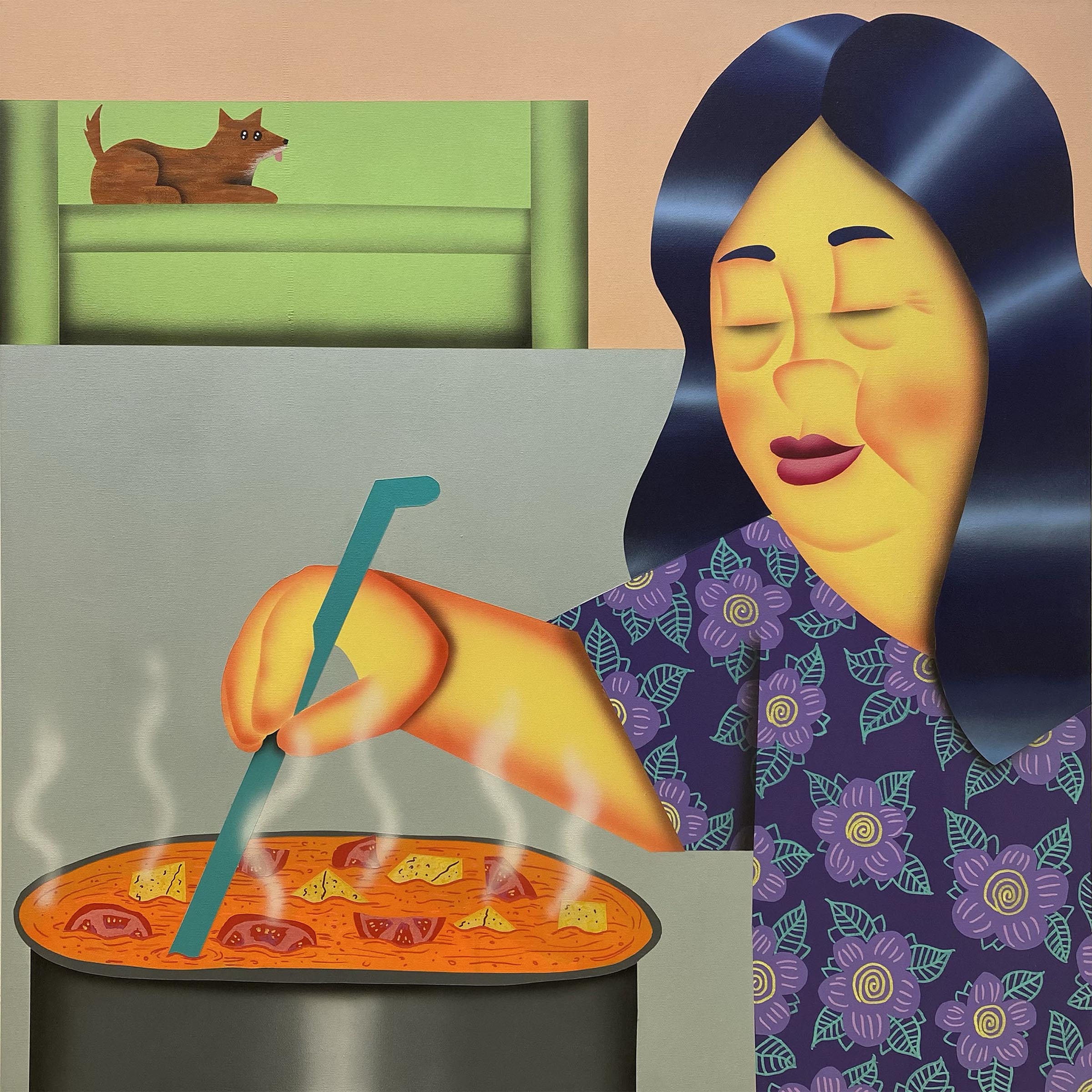 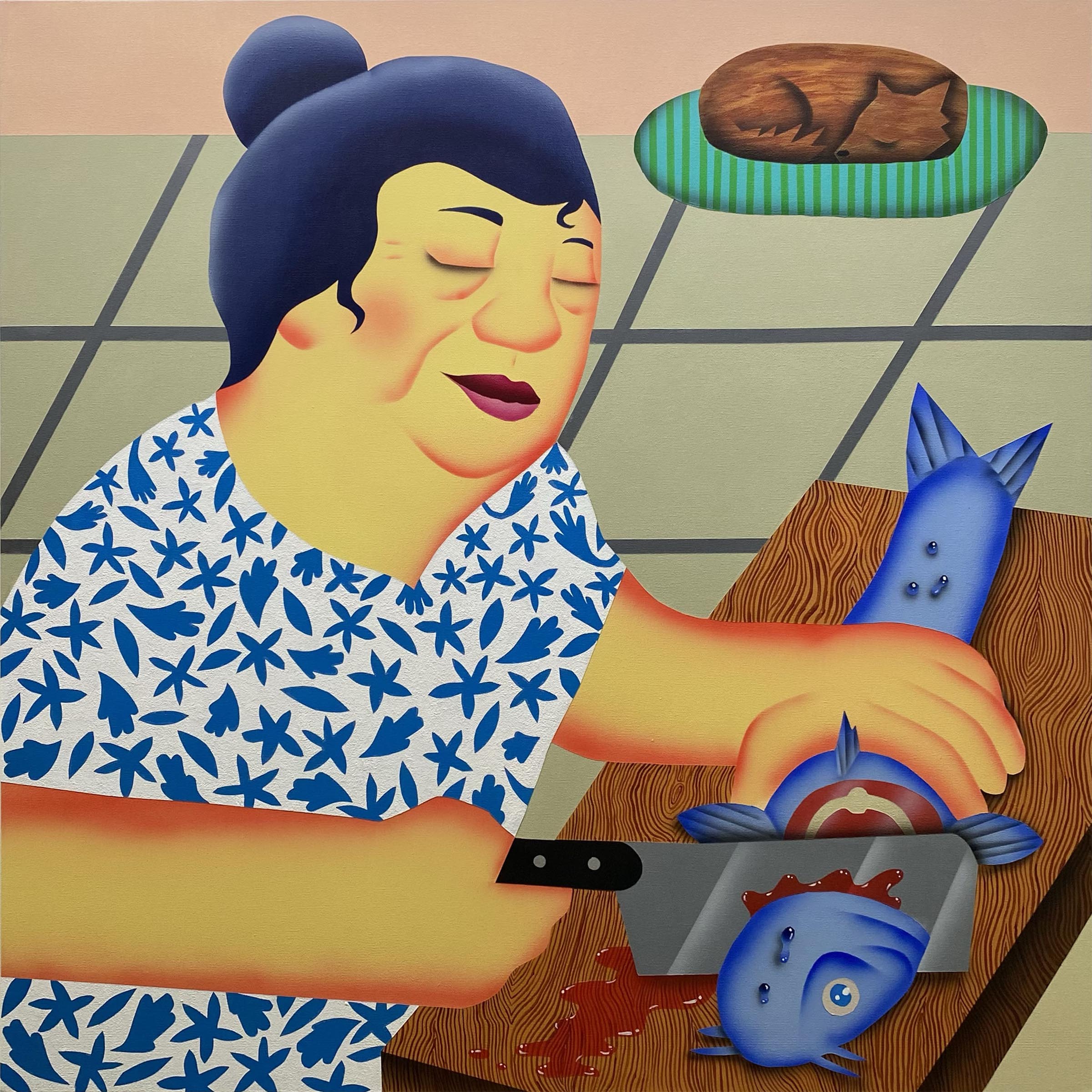 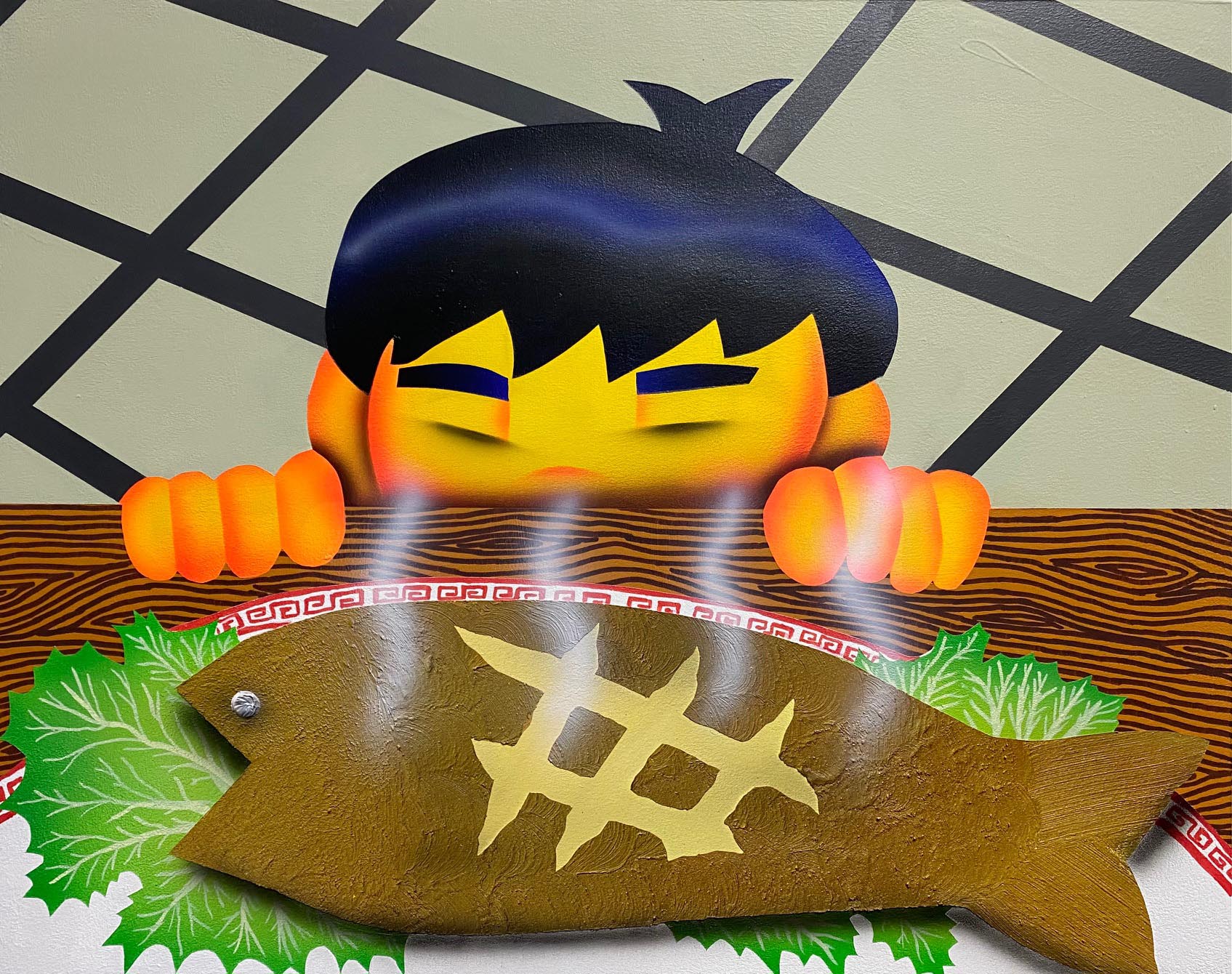 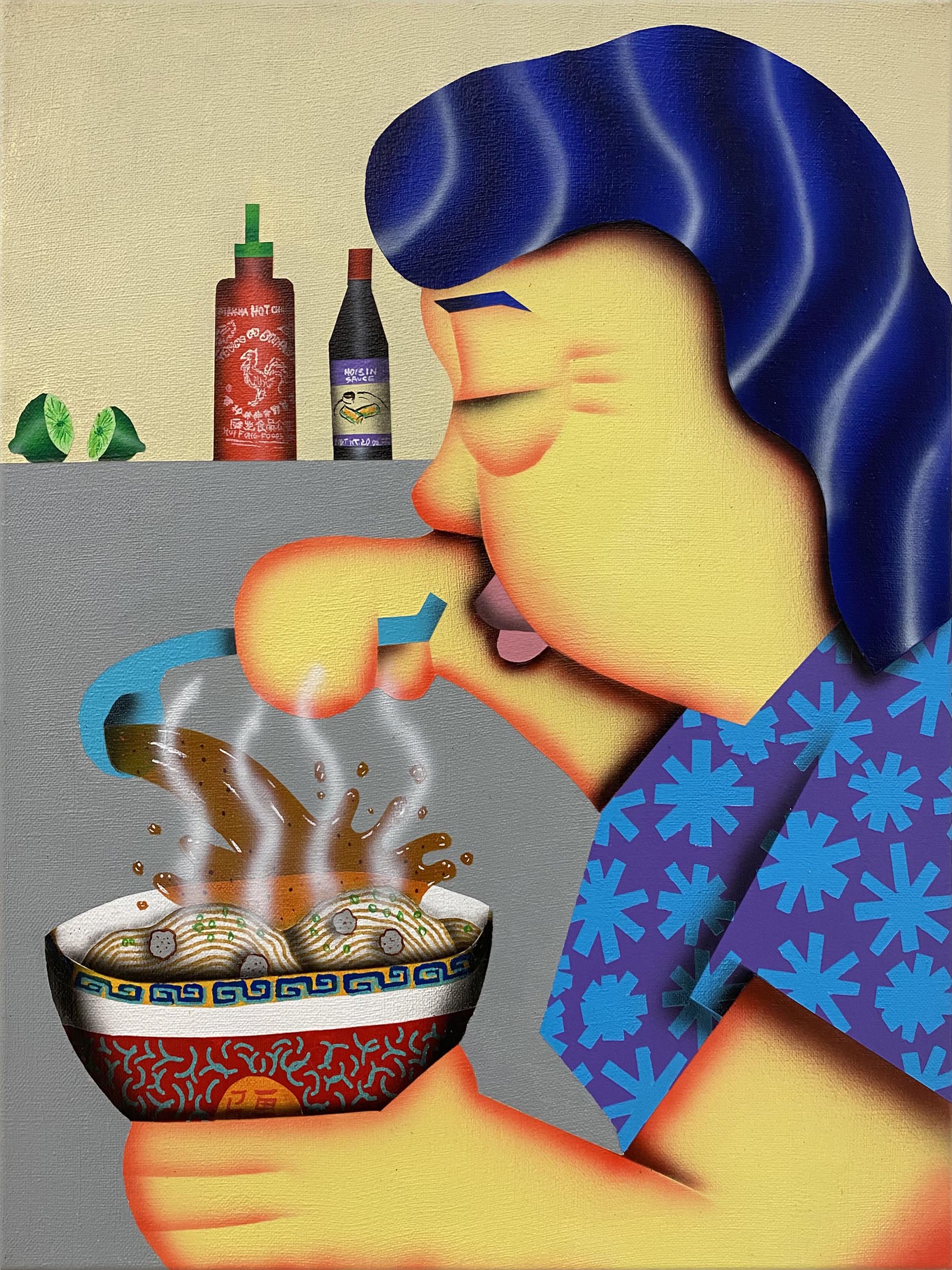 Huynh has exhibited work at galleries and art fairs nationally and internationally, including; Baby Blue Gallery in Chicago, New Release in New York, the Art Central Fair in Hong Kong, among others.

Huynh is the recipient of awards, including the Voertman-Ardoin Fellowship, Hixson-Lied Fellowship, and Vermont Studio Residency Fellowship. His work has been featured in New American Paintings, Glasstire.

He currently lives and works in Houston, Texas, where he is a participant in the Lawndale Art Center's Artist Studio Program.