My work explores representation through forms of image-making and writing, including print and lens-based media, artist books, and installation. Pivoting between text and image, I am primarily concerned with the intersections of language, intersubjectivity, and site. Specifically, my practice is informed by nonlinear narratives, found and constructed archives, interpersonal relationships, and the use of metaphors construed from conversations, literature, and philosophy; these topics are often positioned to puncture a sense of concrete time and space—both cognitive and embodied.

Sunstruck, exists as both the title of my recent publication and the larger body of work which it contextualizes, triangulates land and seasickness, the horizon line, and the language of distance and desire. The subtext of this work engages the physiological nature of disorientation while calling into question the mutability of time, photography, and sight. Moving between multiple exposures, writing, and found and constructed archives, my interest in the horizon is grounded in a history of its function in real-time.

Since antiquity, land and seasickness have been documented as a physiological response to the mind and body being out of joint in linear time. And while there have been various interpretations of the critical stimuli causing such aversions to motion, it is generally hypothesized that seasickness is a result of a vestibular disturbance; the inner ear’s whisper to the brain that the body’s location is in conflict with what the eye perceives. A common remedy for warding off this disorientation-influence is to look to the horizon, focusing on distant objects. A 21st-century mantra: desire something else; put your body out of joint with its physical time; focus on what is absent. We look to the horizon as if it were stable—as if it were a cure for the body’s dislocation in space—but the horizon is relational. Our desire is relational. 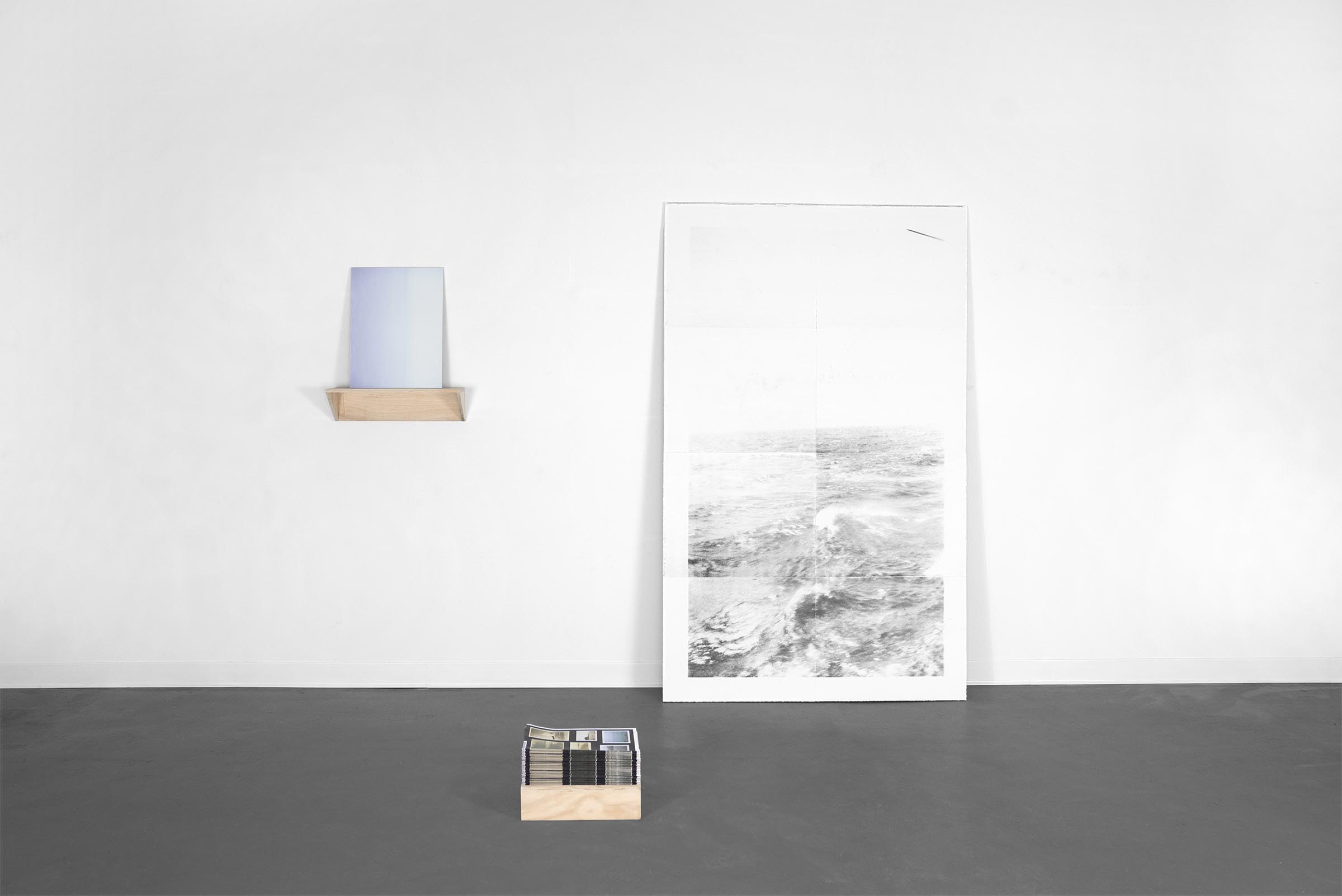 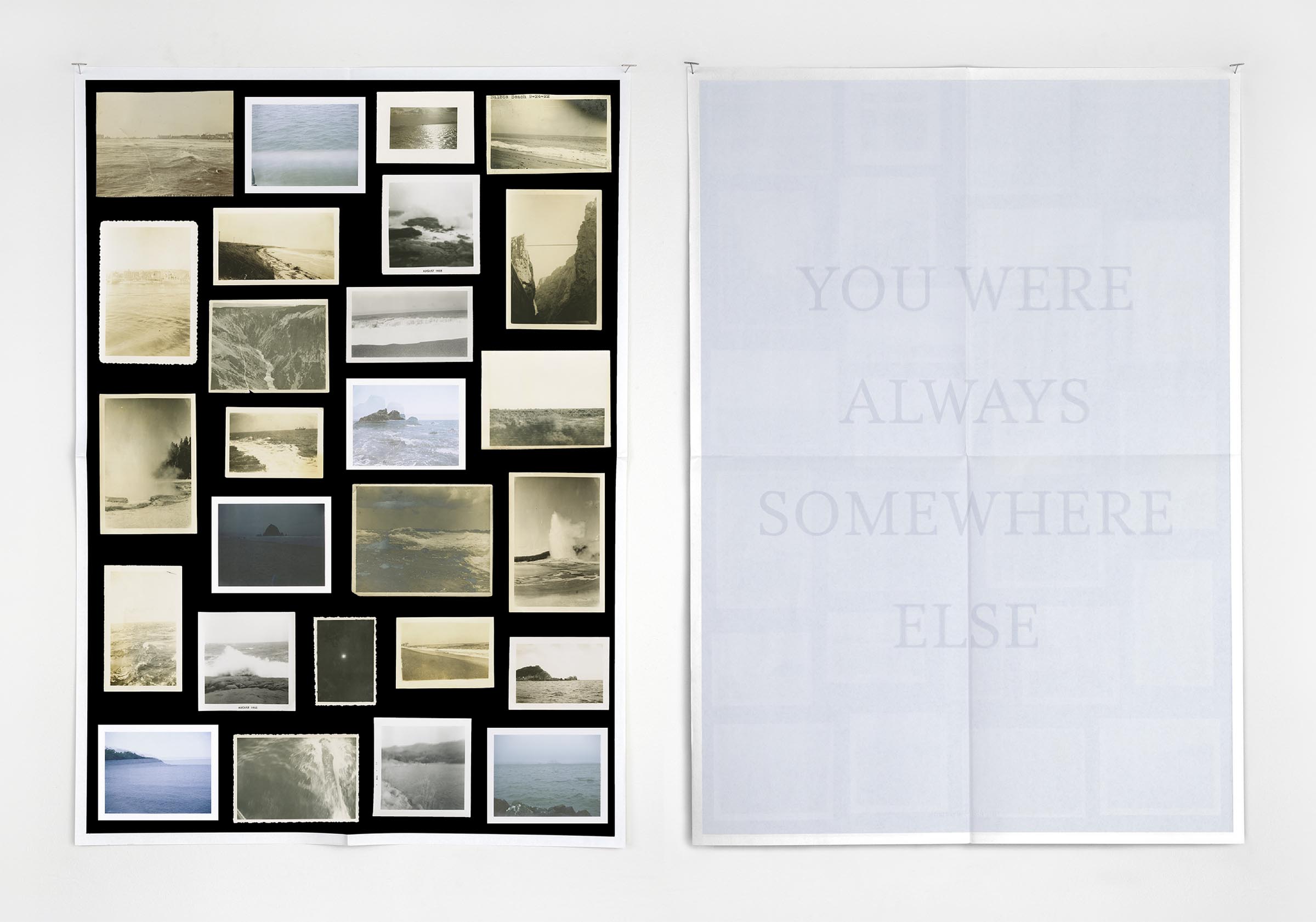 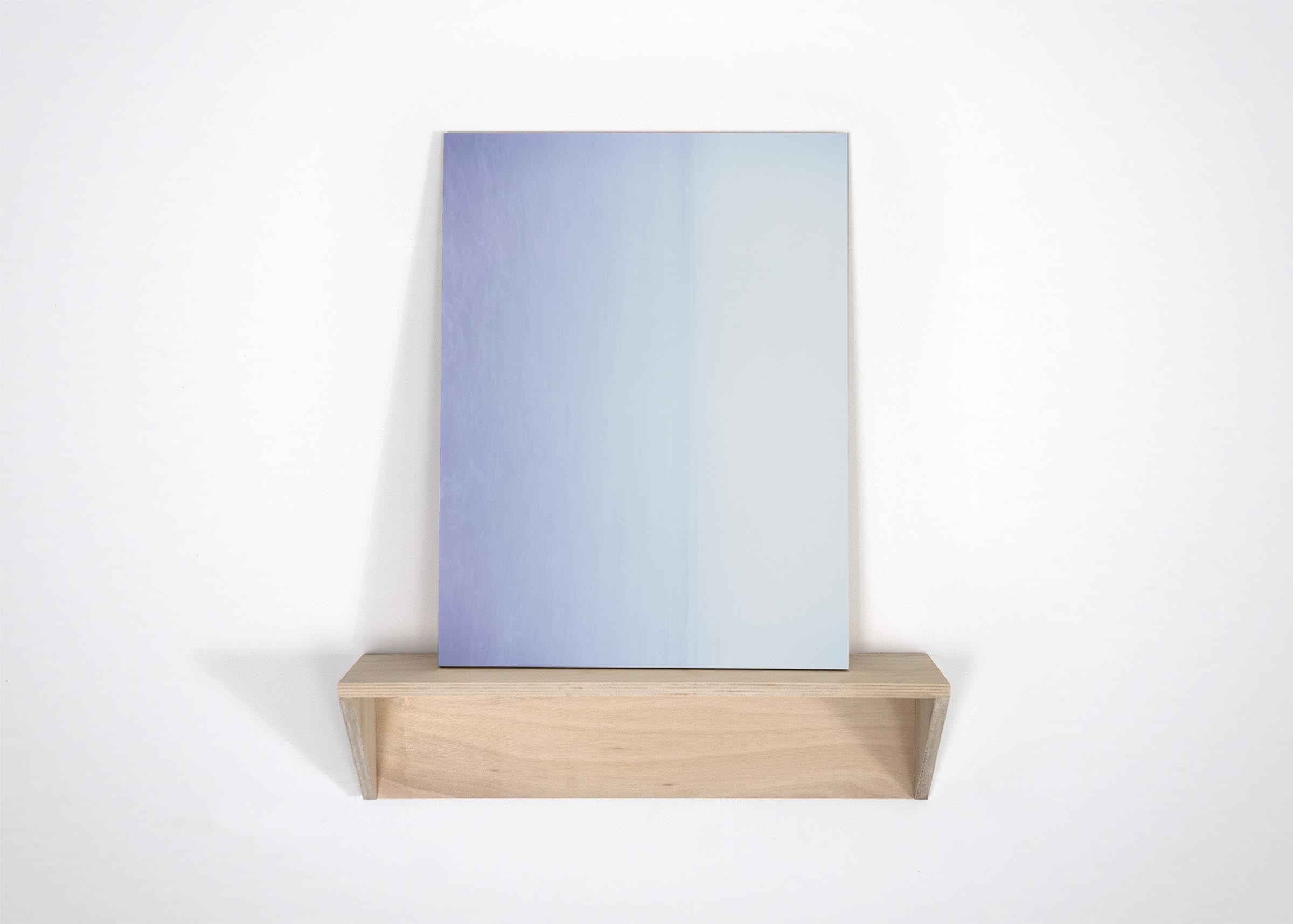 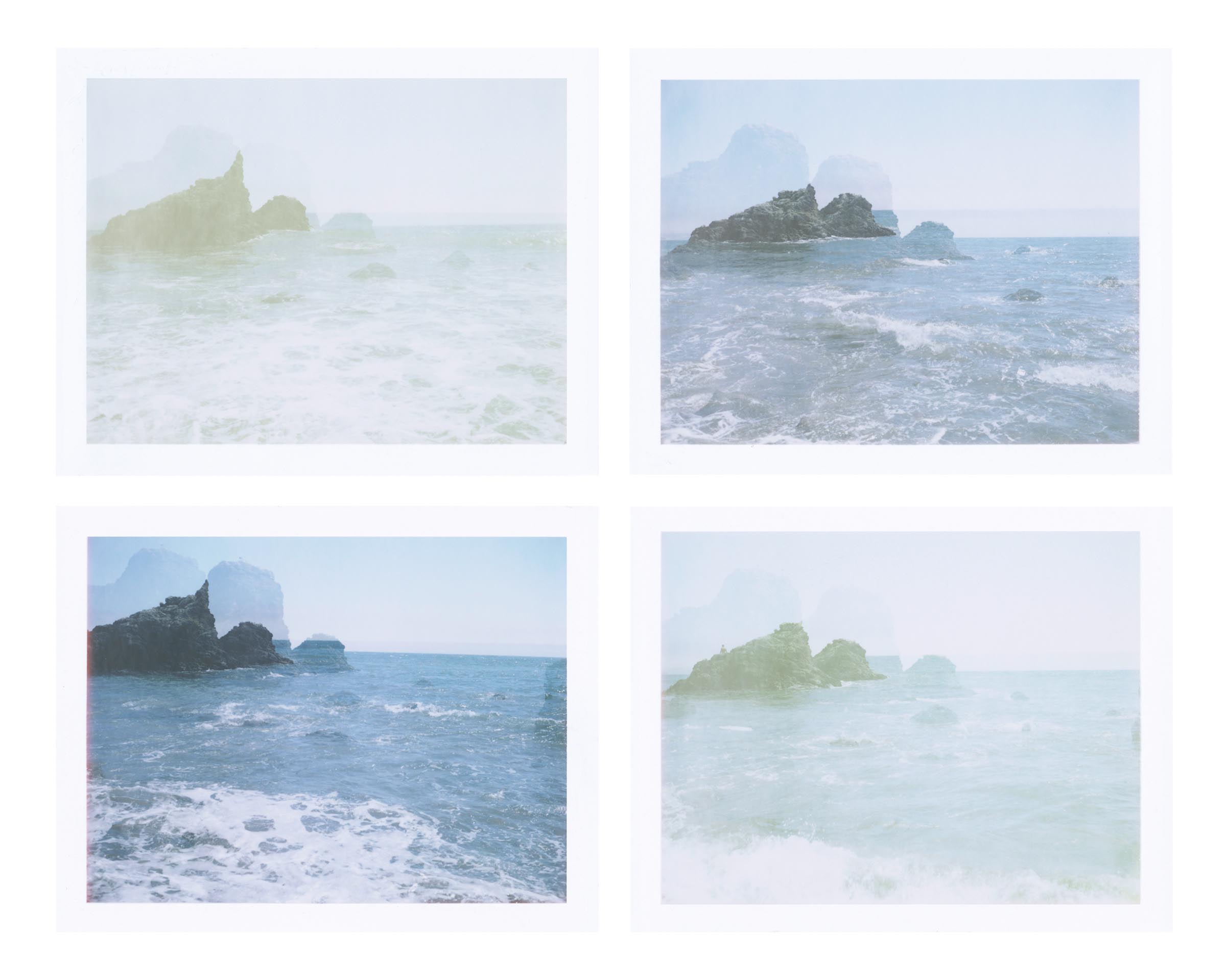 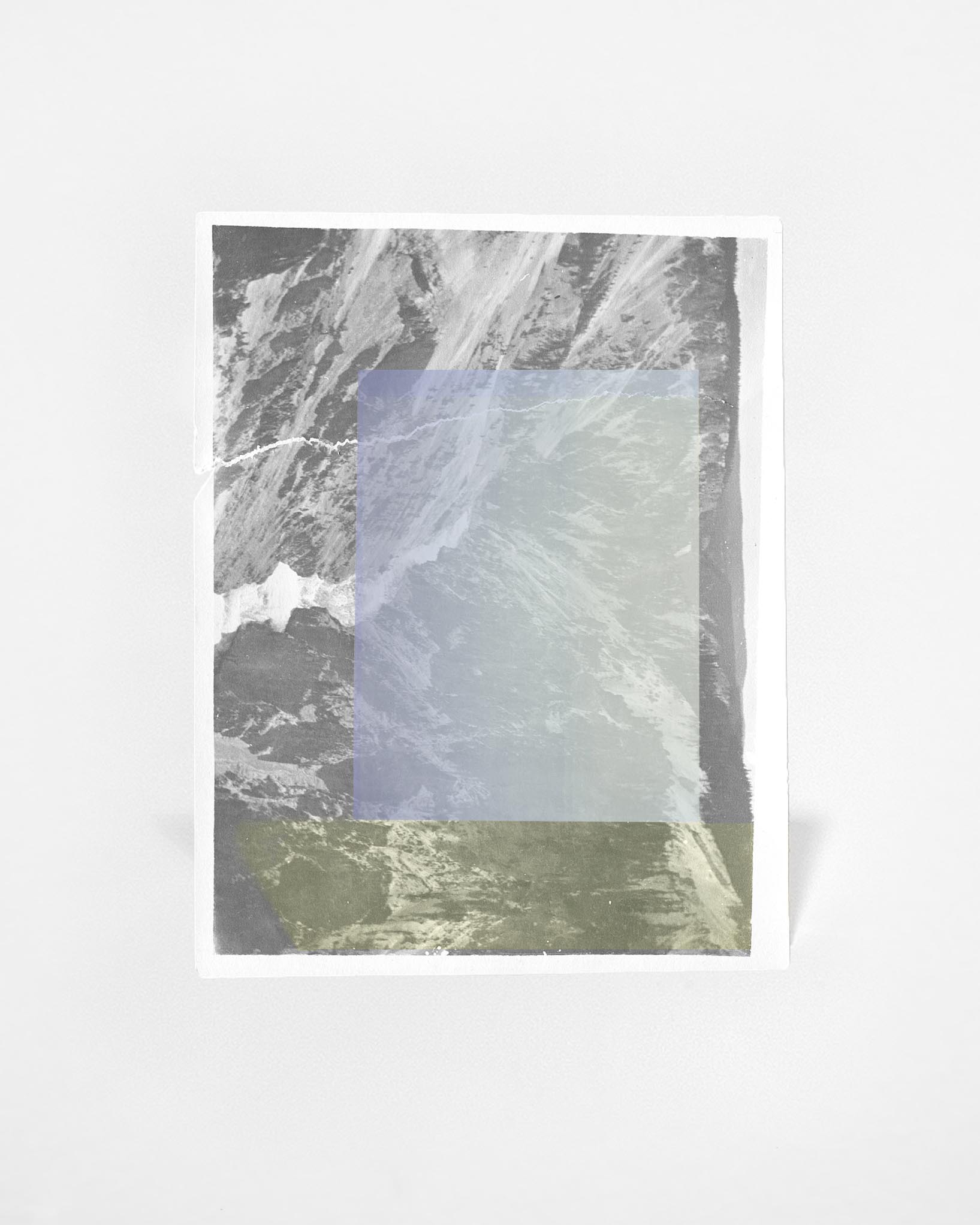 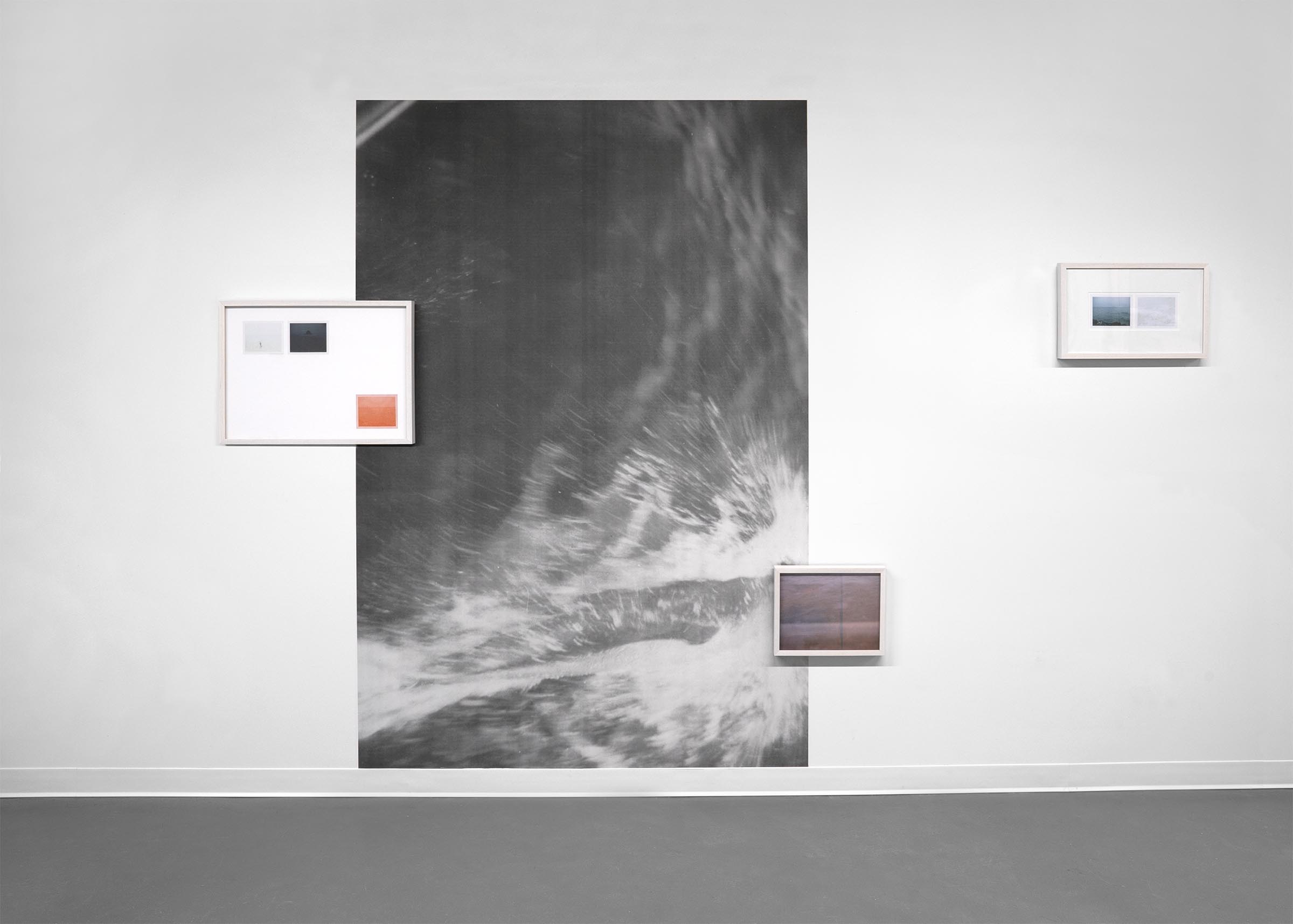 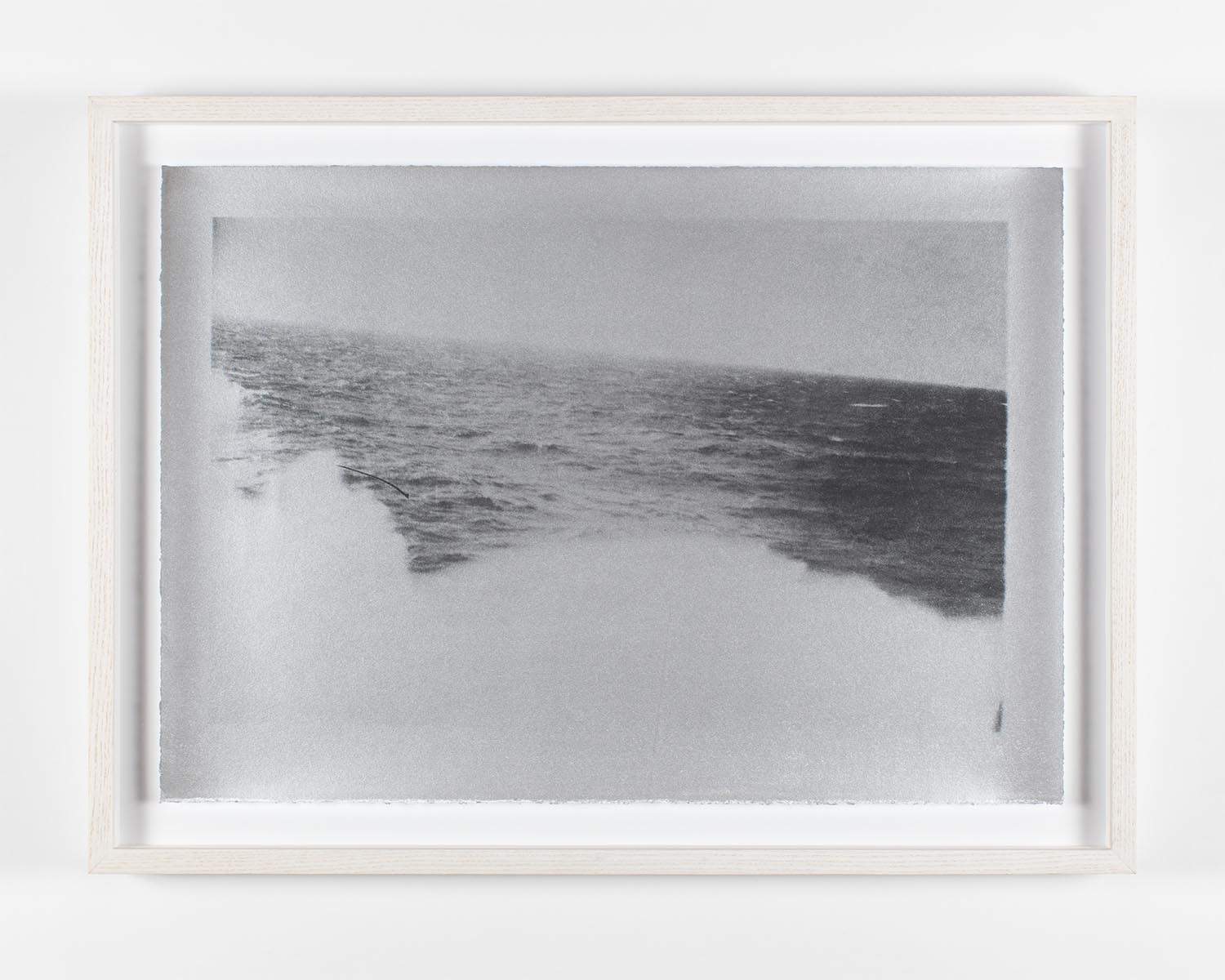 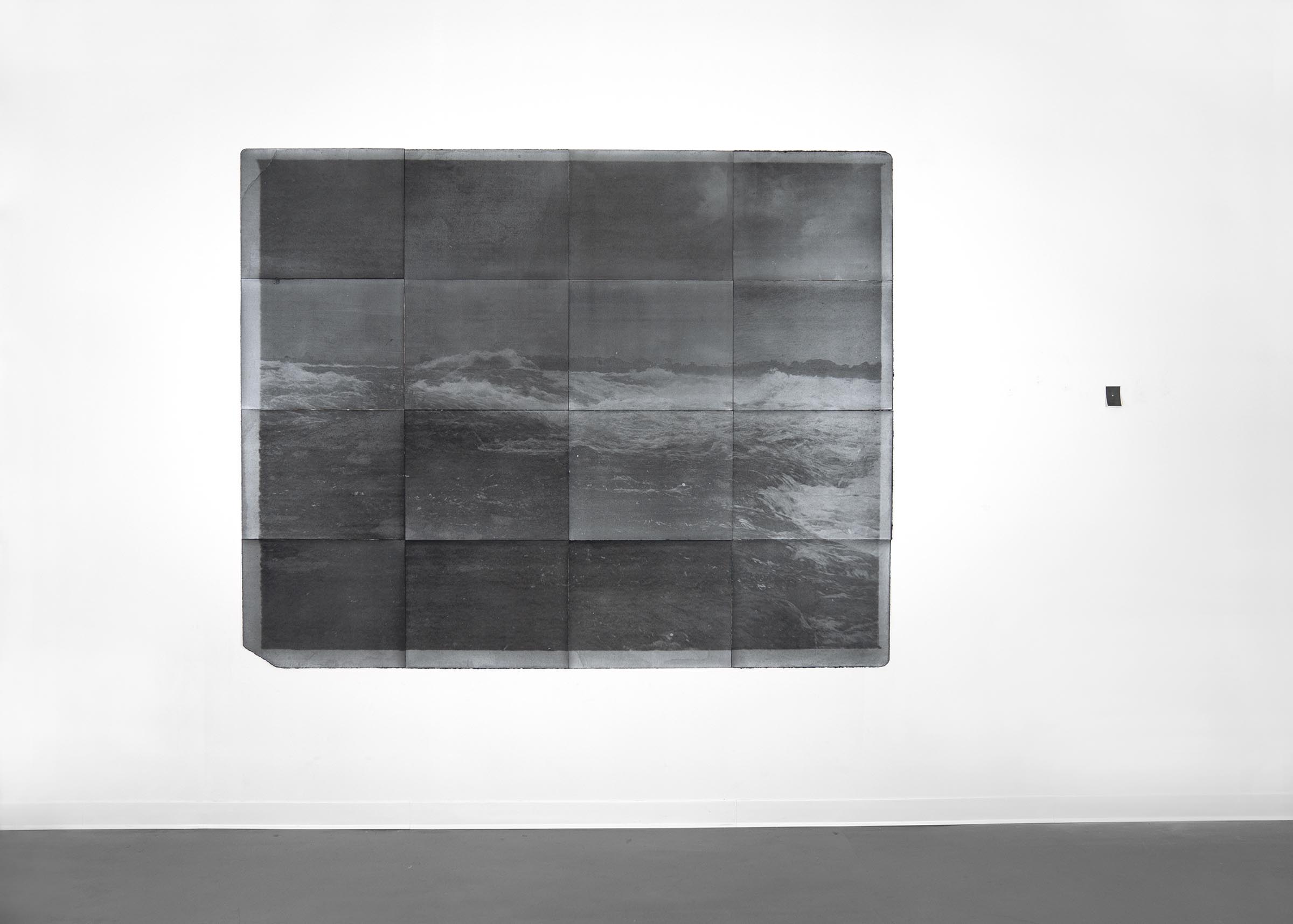 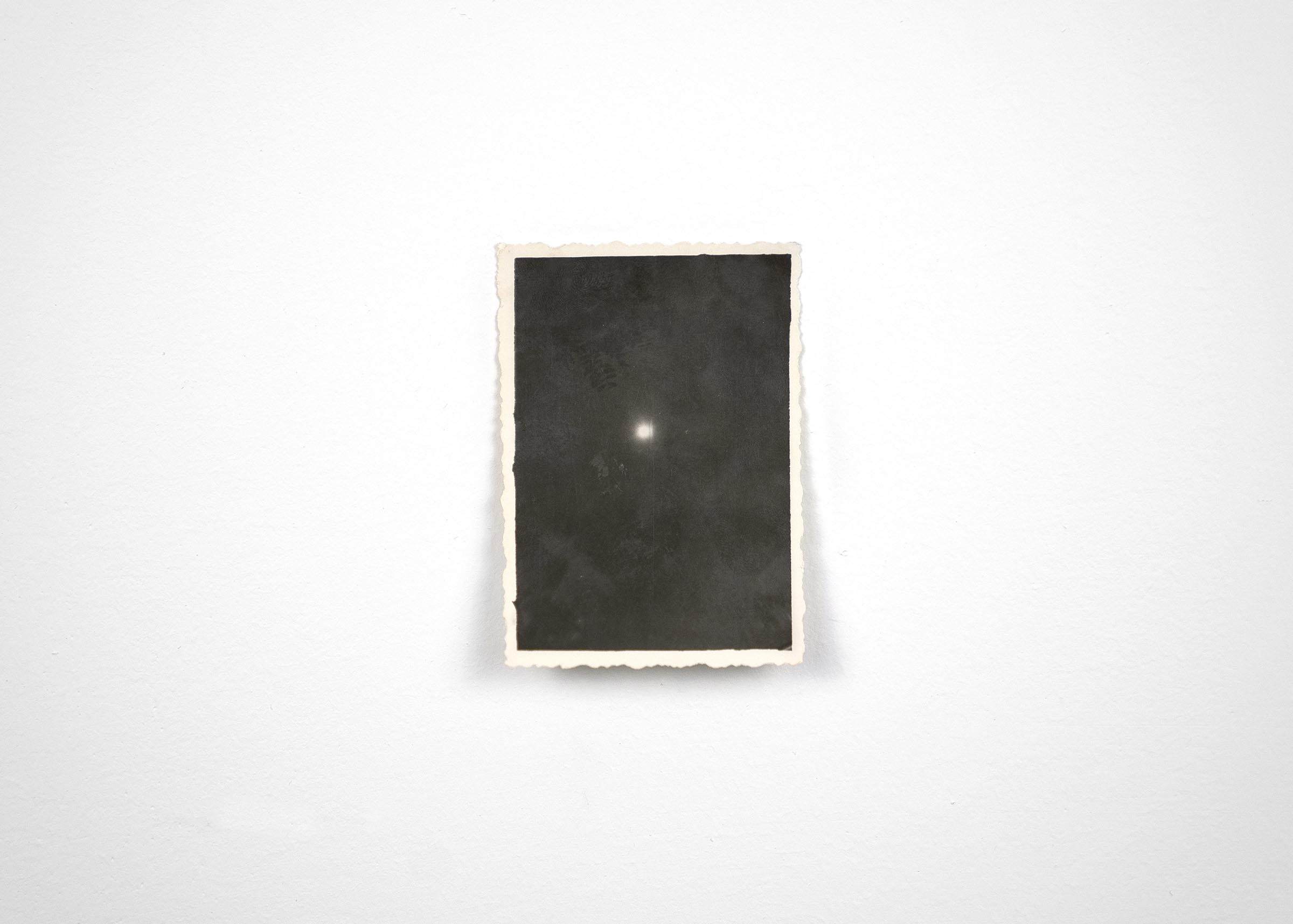 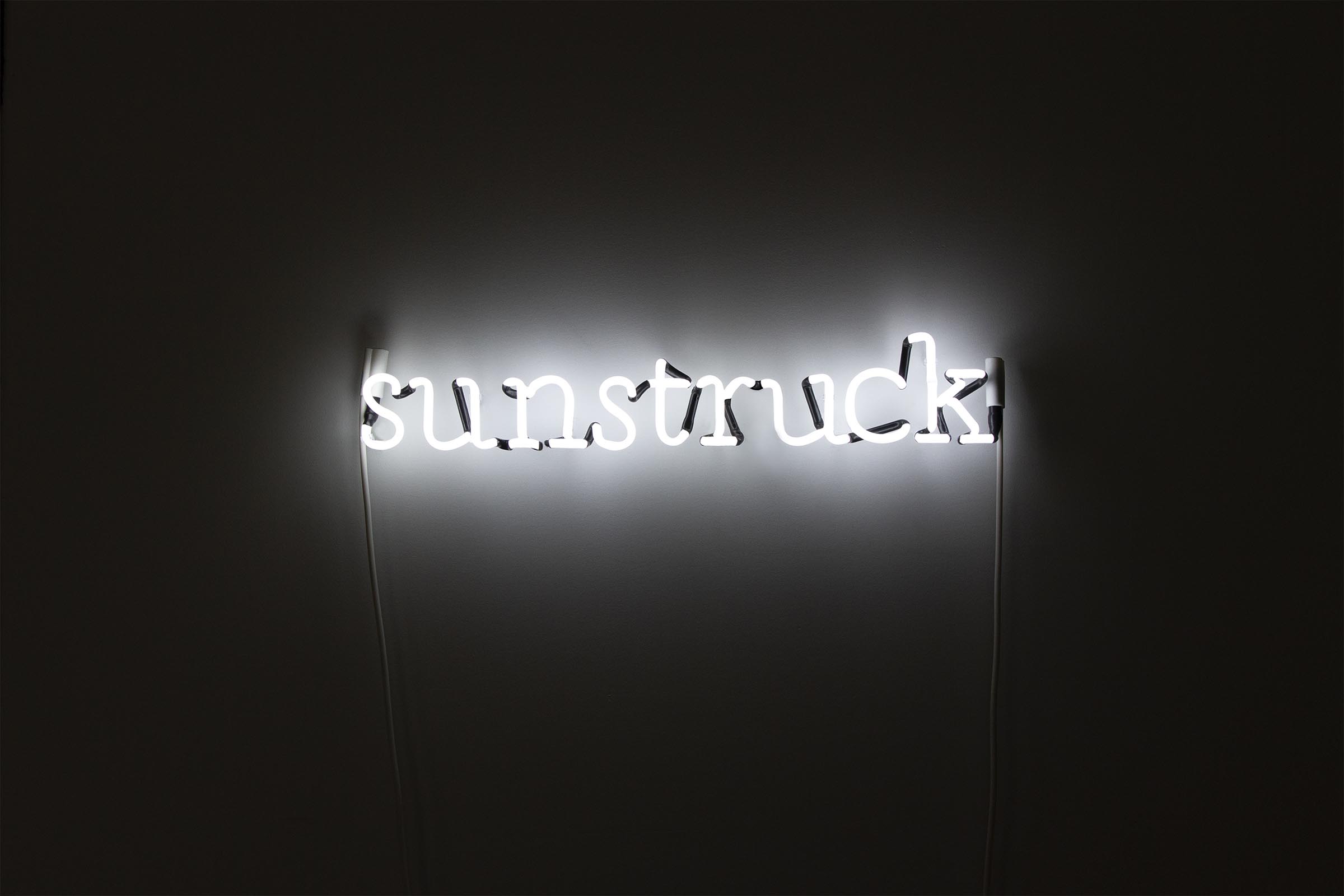 Lindsay Buchman is an interdisciplinary artist based in Philadelphia, PA, and Saratoga Springs, NY. Her work explores image-making and writing through print and lens-based media, artist books, and installation, pivoting between language, intersubjectivity, and site. Buchman holds an MFA from the University of Pennsylvania and a BFA from California State University Long Beach. Exhibitions of her work include the LA Art Book Fair at The Geffen Contemporary at MOCA (Los Angeles, CA); NY Art Book Fair at MoMA PS1 (Long Island City, NY); The Danforth Museum of Art (Framingham, MA); Icebox Project Space (Philadelphia, PA); and Torrance Art Museum (Torrance, CA). She has lectured on her work at School of the Art Institute of Chicago and Institute of Contemporary Art (Philadelphia), has been featured in Hyperallergic, and is a recipient of the Toby Devan Lewis Fellowship.