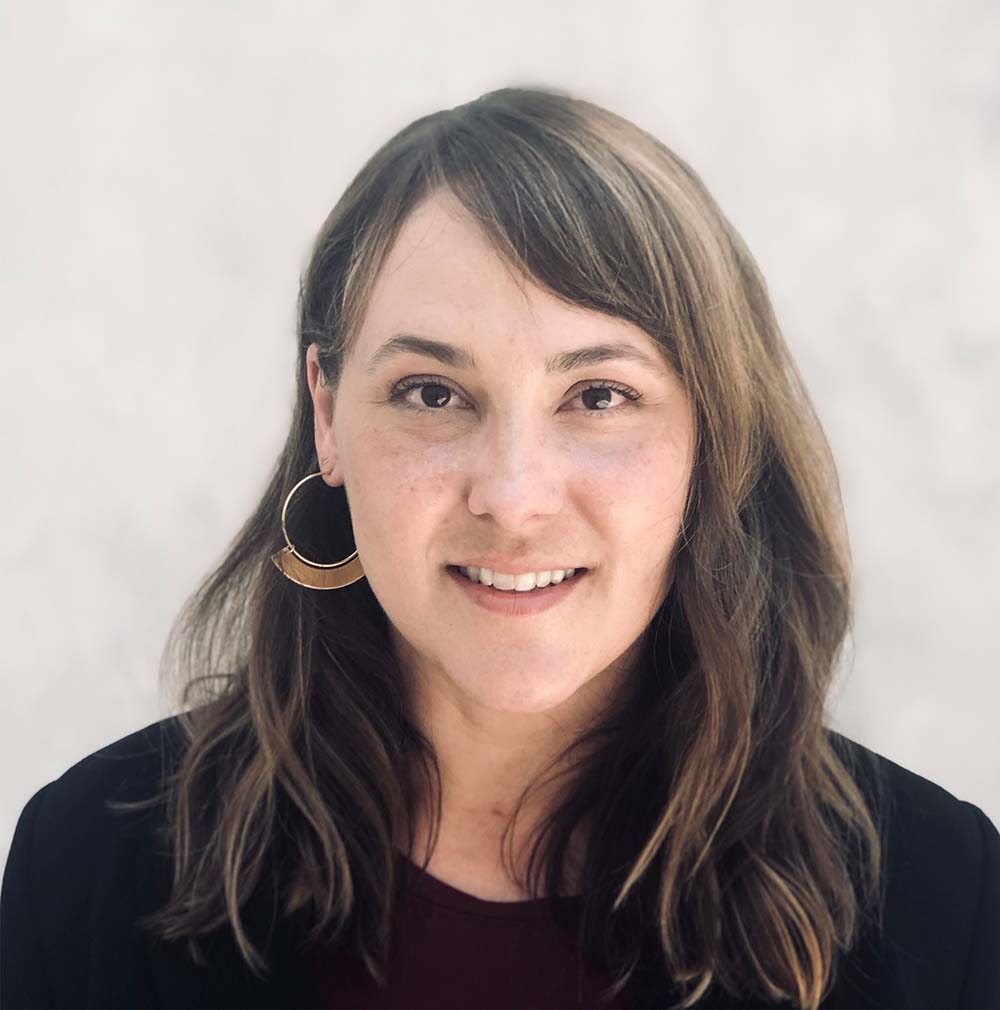 The question “What makes art contemporary?” often arises in conversations when looking at contemporary art, and I seem to reflect on this question when asked to select artists whose work deserves recognition in the form of an award. Art historian Terry Smith wrote that “place making, world picturing, and connectivity are the most common concerns of artist these days because they are the substance of contemporary being.”* This is true that artists who cover topics about “contemporary being” are those dealing with the most current issues, such as environmentalism, reforming modernisms, postcolonial rehabilitation, and politics (plus its ripple effect), among other things.

Place making brings together one or more communities by asking them to engage in a collective rethinking of public space. While this is typically a term for urban planning, Adrian Coleman uses place making in his large-scale watercolors that depict scenes from his London neighborhood. Cross sections of architecture reveal the separation between public and private spaces, which, at times, are occupied by the neighborhood’s dwellers who, like the artist, are transplants from other places.

World picturing suggests an alternate or futuristic world. Whether presenting a harmonious utopia or an unjust dystopia, the artist is ultimately critiquing the current state of the world. Vanessa da Silva and Elena Bajo’s individual practices both employ sculpture and performance to picture worlds that are lived beyond the reaches of everyday concerns. Vanessa da Silva’s large bright abstract sculptures and colorfully dressed performers in the Muamba Grove series exists within a space of diasporic memory, overlaying Western ideologies with the artist’s Brazilian identity. Elena Bajo uses sculpture, video, computer animation, and performance to merge real world narratives about the climate crisis with imaginary futuristic environments. Performers in A Poem in Seven Movements wear protective contamination suits, suggesting an uninhabitable future world should we continue to abuse its natural resources.

Connectivity was addressed by all the artists awarded and shortlisted, some through examination of personal and collective memories and others through redefinitions of value (visual, cultural, historical, and environmental, to name a few). Several artists use pattern to make optical art and occupy architectural elements. While patterning is abstract, to me it asks the viewer to consider the numerous perspectives possible in one given grouping of shapes, lines, and colors—something that we can apply to our daily contemporaneous lives. In the end, we are living in a chaotic time, and I am drawn to the works that seek balance and new perspectives within it all.

Lauren R. O’Connell is Assistant Curator of Contemporary Art at the Scottsdale Museum of Contemporary Art (SMoCA) in Arizona. O'Connell began her curatorial career at SMoCA and left the institution to pursue a M.A. in Curatorial Practice from the California College of the Arts in San Francisco. After curatorial positions at San Francisco Museum of Modern Art and UC Berkeley Art Museum and Pacific Film Archive (BAMPFA) she returned to Arizona, where she worked as an independent curator until her current appointment.

Her primary curatorial practice focuses on the artist and the promotion of diversity, whether facilitating new works or uncovering extraordinary, yet underrecognized, histories. She has worked with numerous artists on new projects and commissions including Tarek Atoui, Will Brown (collective), Martin Soto Climent, Rana Hamadeh, Otobong Nkanga, Li Ran, Jean Shin, Forrest Solis, and Qiu Zhijie. O’Connell worked on major retrospectives for modern and contemporary artists including Hans Hofmann, Charles Howard, and Harvey Quaytman. Her new research focuses on women artists in the fields of abstraction and architecture. She is currently working on exhibitions with Diedrick Brackens, Nathan Lynch, and a year-long collection show of women artists titled Unapologetic.

O’Connell’s previous exhibitions and projects include Many Places at Once (Wattis Institute, 2014), Andy Warhol: Still Lifes and Portraits (BAMPFA, 2016), Asher Hartman and Cliff Hengst / MATRIX 264 (BAMPFA, 2017), 10 Artists/2000 Speculum (Creative Push, 2018), and Divergent Materiality (SMoCA, 2019). She worked with Lawrence Rinder on the inaugural BAMPFA exhibition Architecture of Life (2016) in the museum’s new Diller Scofidio + Renfro building. Her essays have been published online and in journals, such as Gulf Coast: A Journal of Literature and Fine Arts, and in the publication Harvey Quaytman: Against the Static.