As the capital of Wisconsin, Madison is an epicenter for protests in the state. From the 100,000-person 2011 collective bargaining bill demonstrations to the protests in wake of the 2015 shooting of 19-year-old black man Tony Robinson, the city is no stranger to gatherings for social, economic, and racial matters. In a year marked by hardship due to the COVID-19 pandemic, compounded by state shutdown regulations, racial justice issues, and the looming 2020 presidential election, residents saw the number of demonstrations increase significantly. In simpler times, many would be preoccupied with school, work, and other activities. However, due to the rising rates of unemployment and the switch to virtual education, more people were available to participate in the new wave of protests. Over the course of the year, my goal was to depict the opposing sides of the protests. Though as a black man I empathize more with those participating in the movement for Black Lives, I feel it is important to show what the right wing, conservative “other side” was fighting for, as they make up a significant portion of Wisconsin’s population. The ideas that each side stood for- black liberation and defunding the police versus removal of COVID-19 restrictions and perceived election fraud - are both imperative to the collective narrative of Wisconsin. The commonality between the two camps is that both realize the current system has failed to meet the needs of its constituents. The dissension occurs in the identification and rectification of such institutional failures. The division presented in Hard Times in a Mad City is a microcosm of the polarization seen across the United States. Through documenting this singular Midwest community that rarely had the national coverage that metropolitan centers such as New York City, Chicago, and Los Angeles had, I aim to illustrate that the issues we see resonate down to the very fibers of our nation’s being. 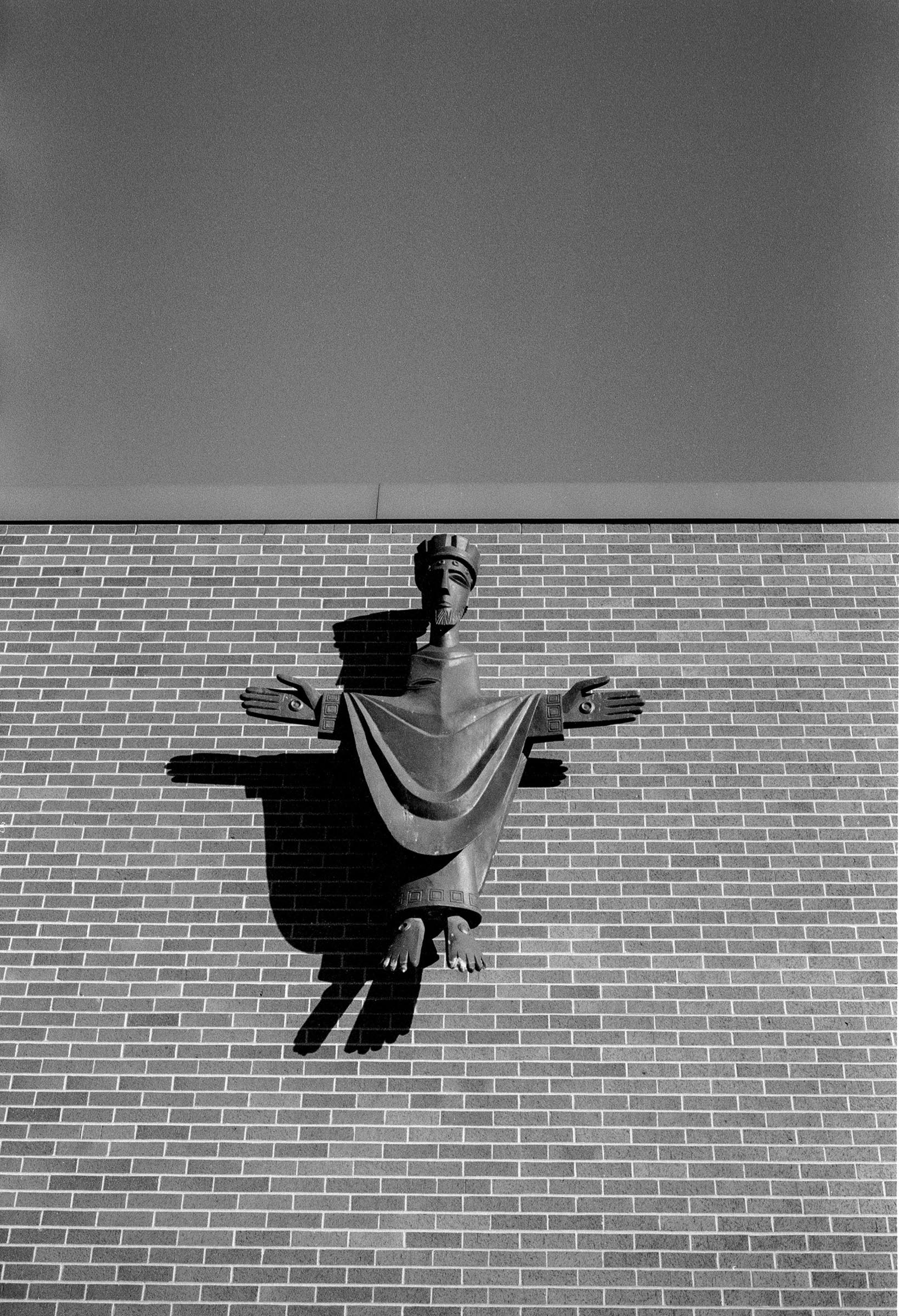 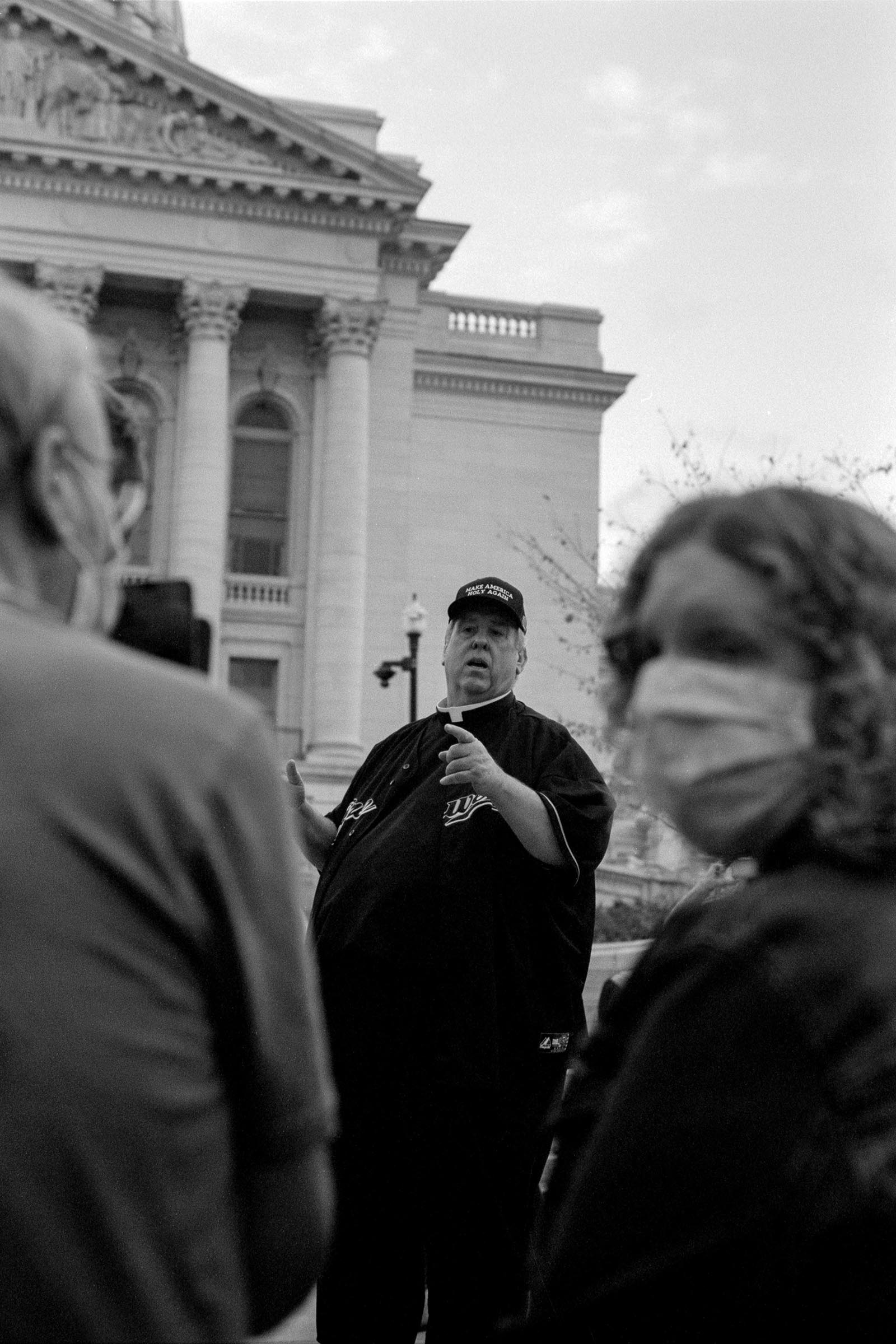 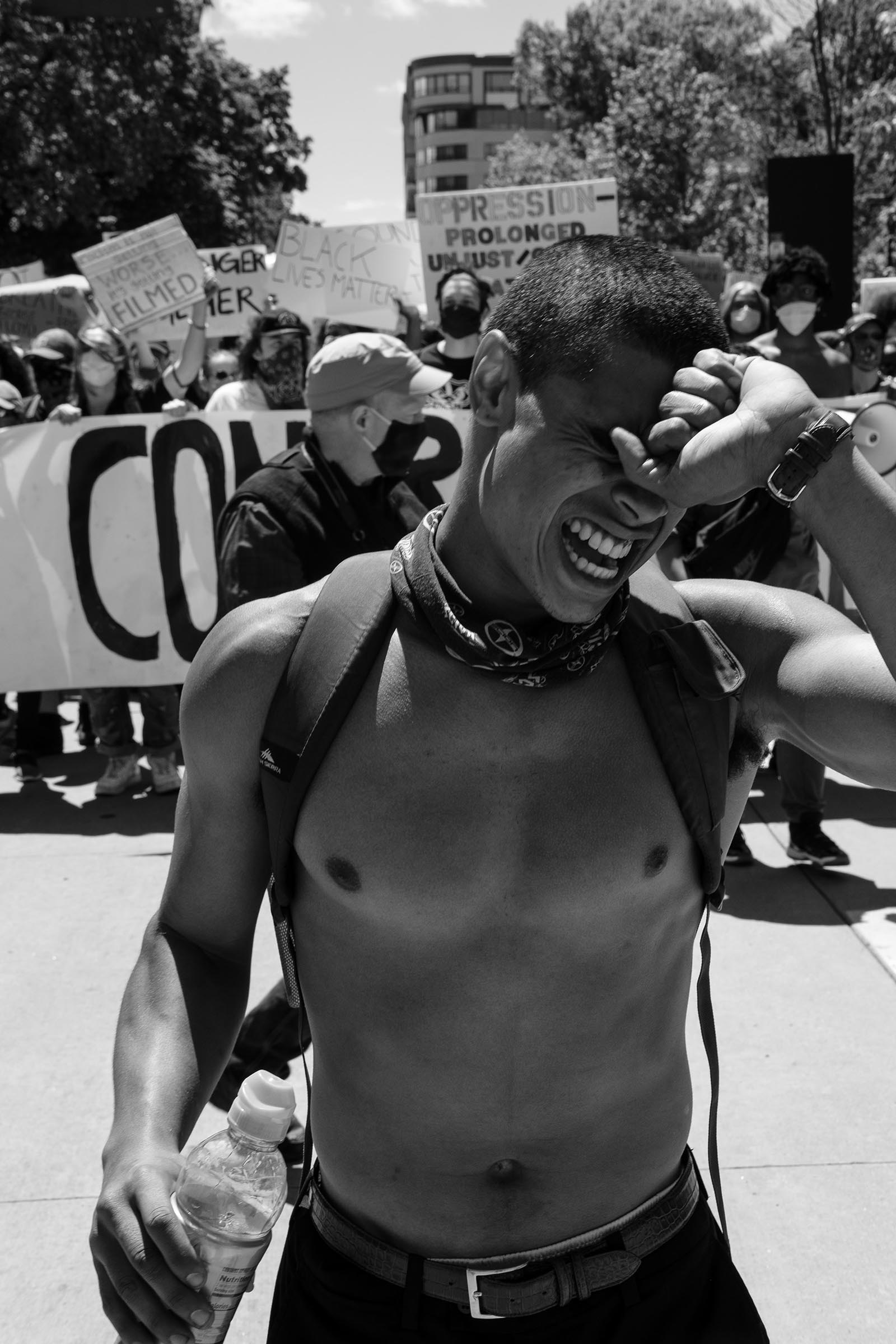 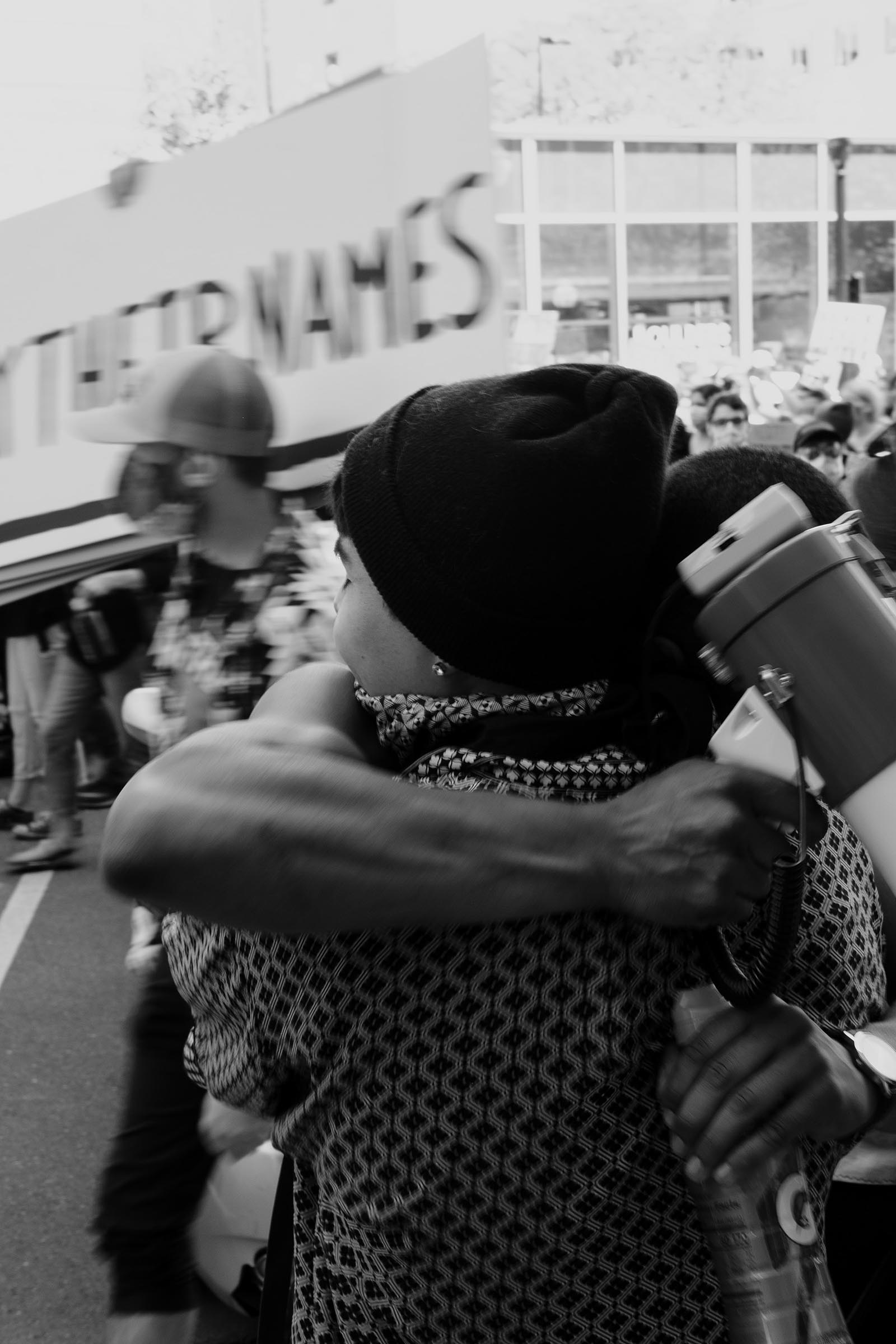 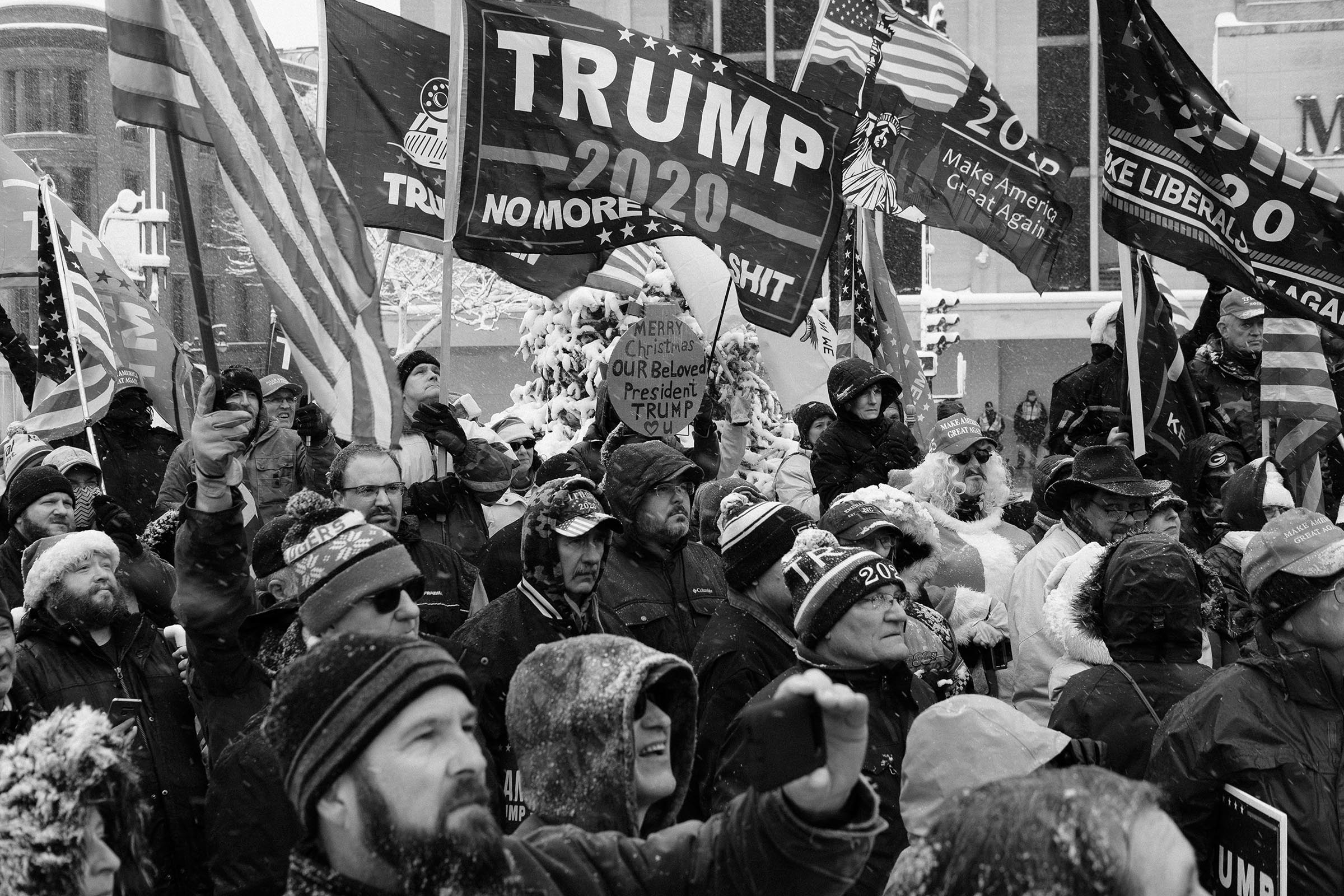 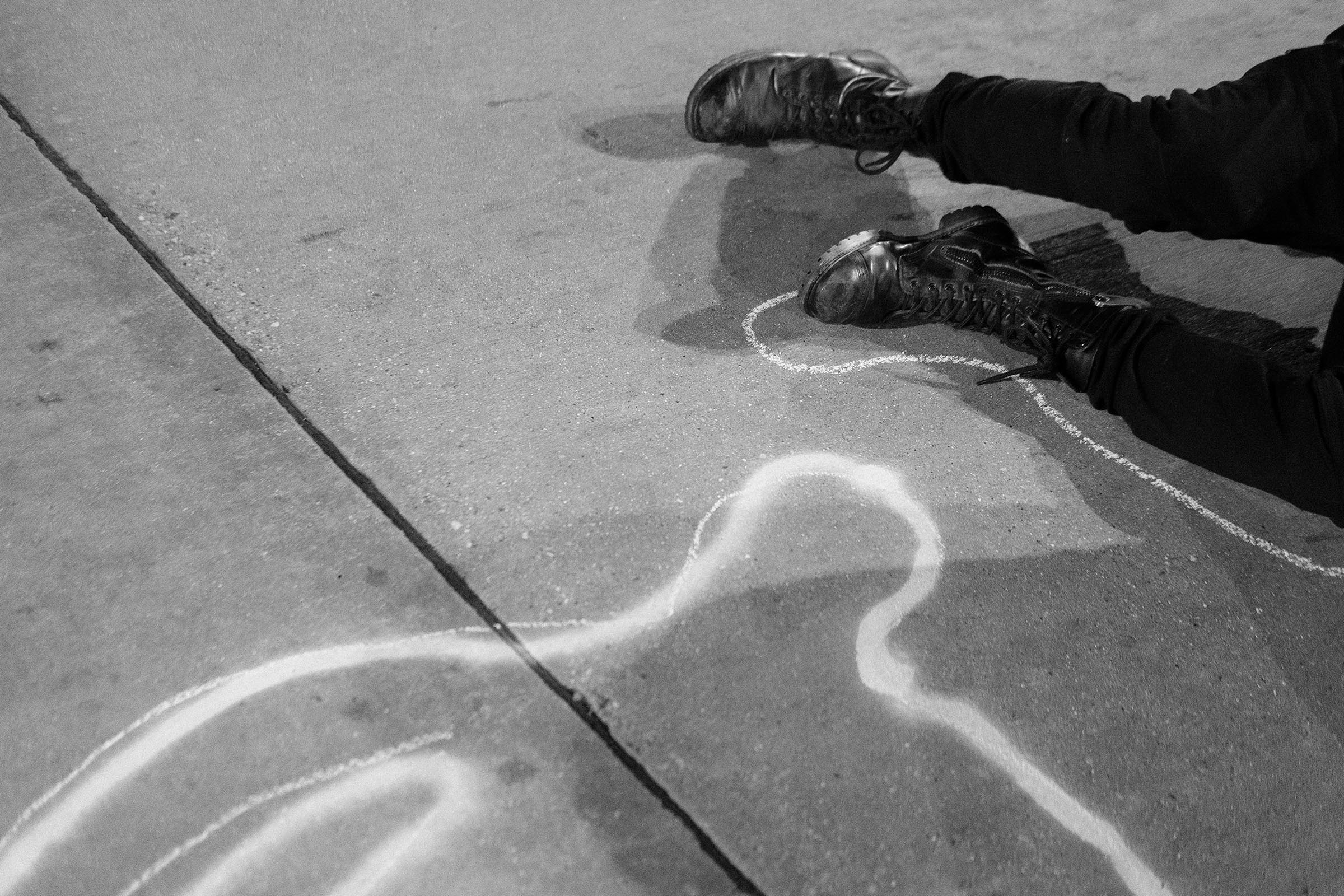 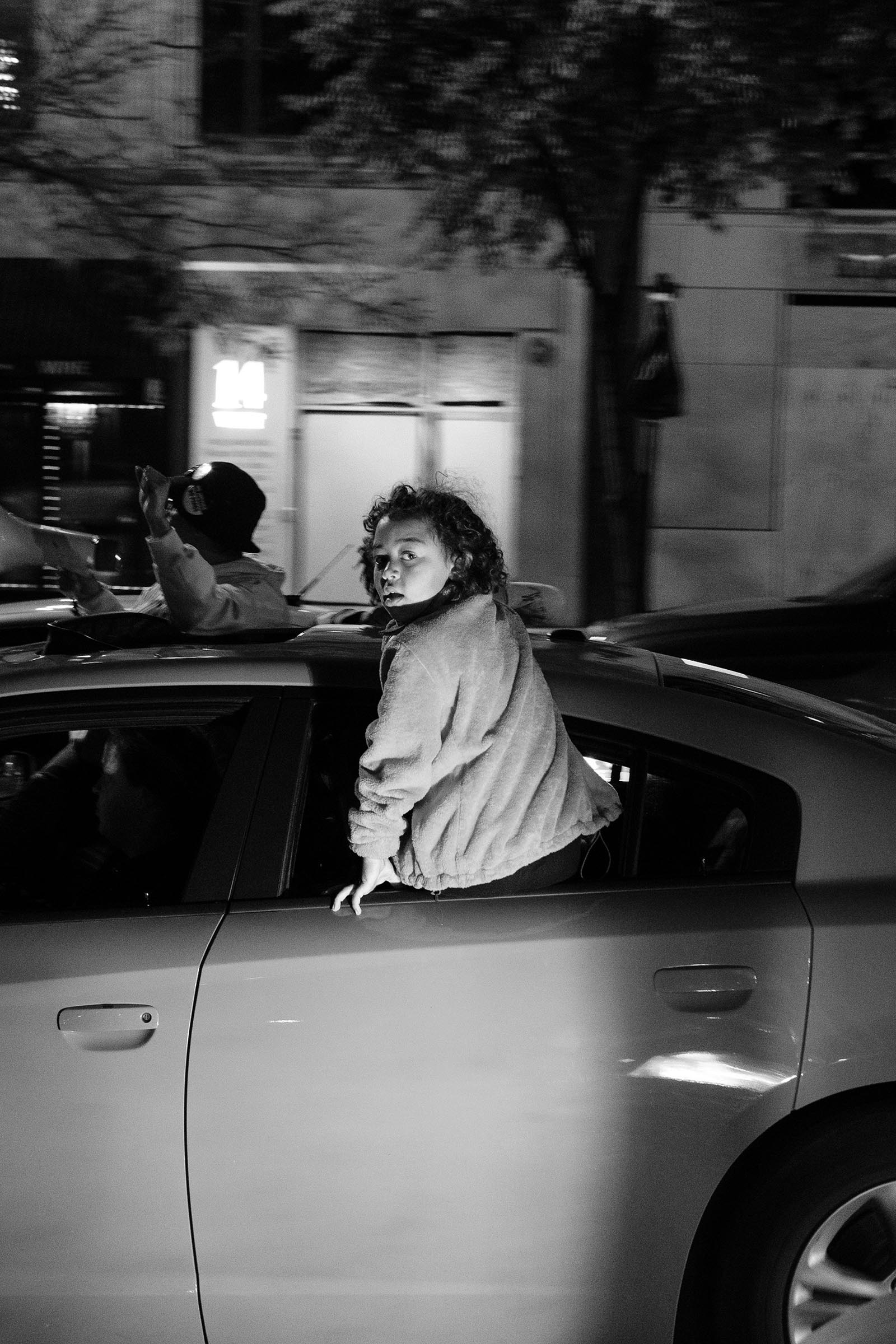 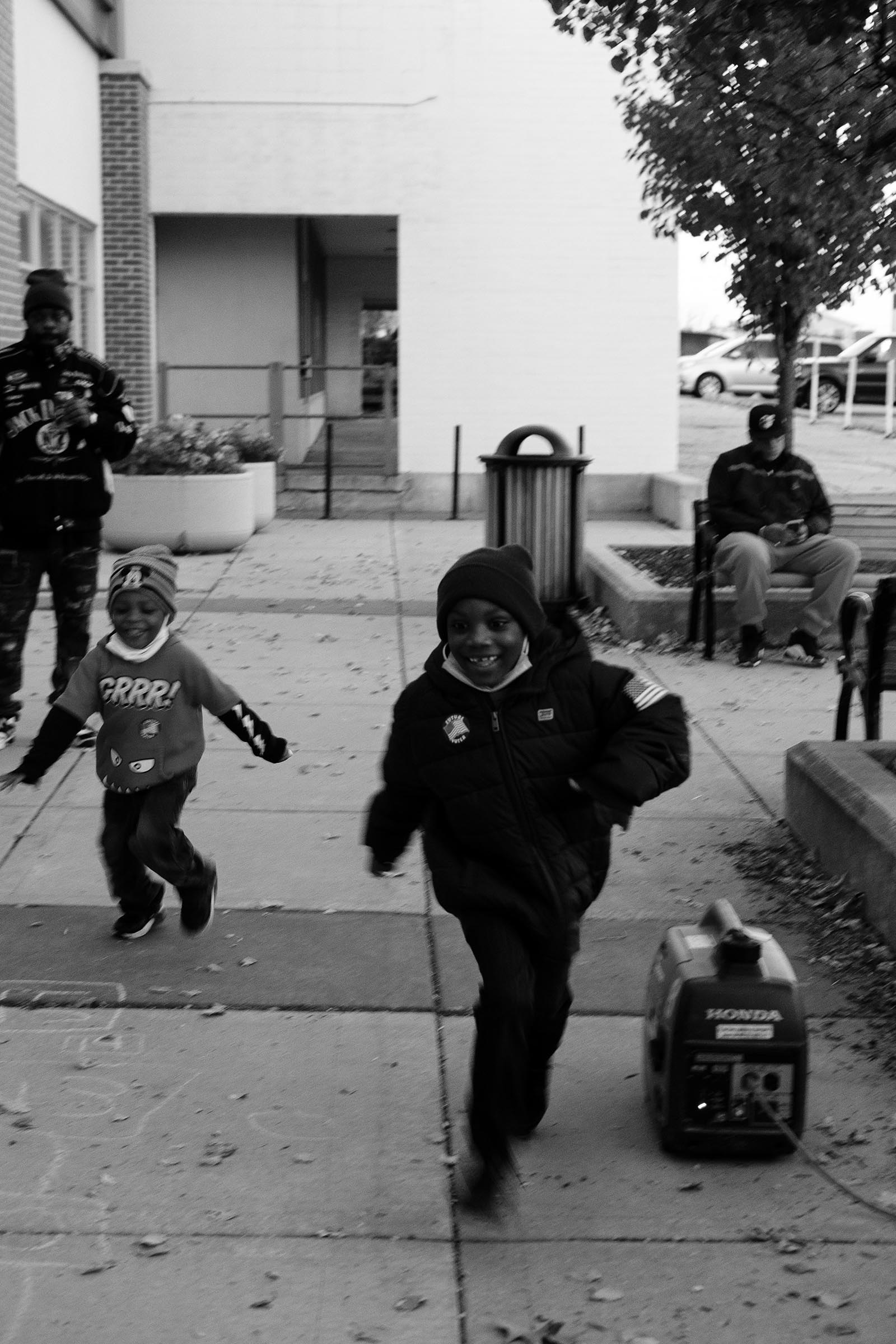 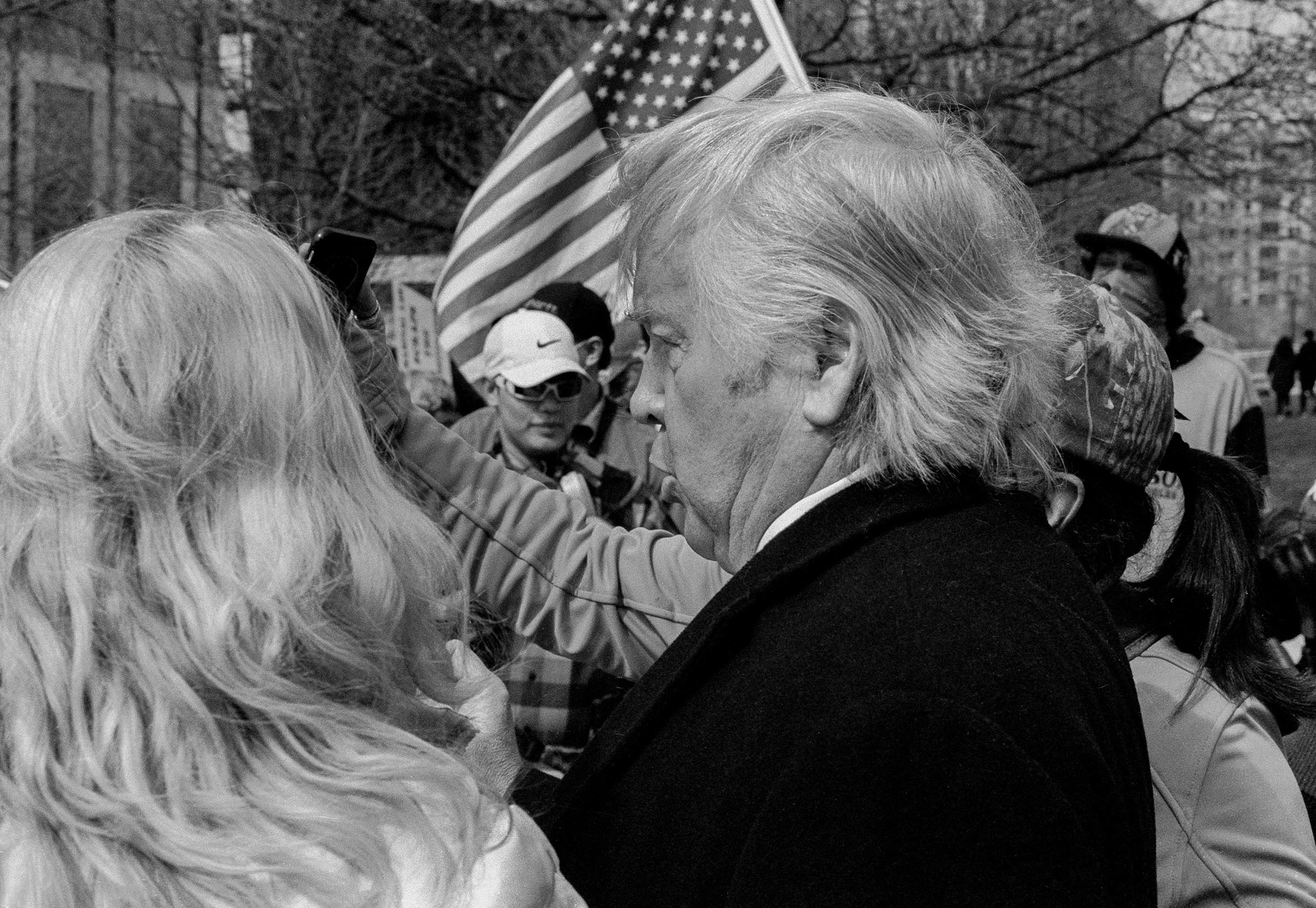 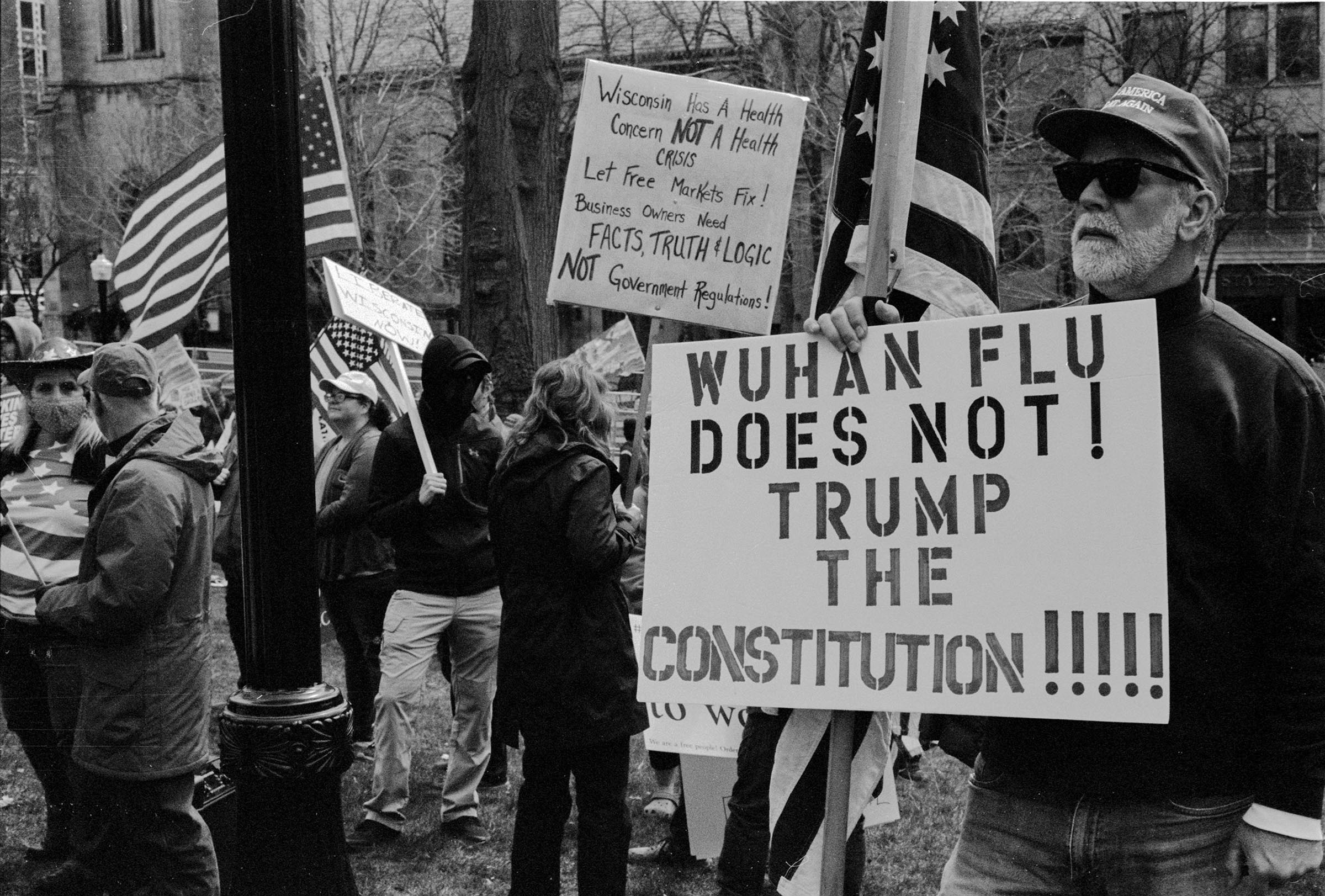 Kenechi Unachukwu is a freelance photographer currently based out of central New Jersey. Kenechi was first drawn to photography by images documenting the underground bboy (breakdance) battle scene. He has since branched out to street and documentary-style photography in his local communities. As he develops his style, Kenechi aims to both tell stories that have not been told, as well as ask hard questions that sometimes have no answer.