When I moved back home to Phoenix after I graduated from college, I felt disconnected from a queer community. Having just come out, I began to look for ways to participate in that community without having to rely on in-person contact. For me, phone-based apps provided both a way to learn more about queerness and to connect to people in the community - sometimes near, sometimes far. Interested in the possibilities of these pocketable queer spaces, the work in this exhibition aims to understand how these apps function within a broader context of queer-historical modes of communication and consider the prospect that the phone has created new modes of meeting.

Often attributed to Oscar Wilde for having worn one in the buttonhole of his lapel and asking several of his followers to wear them to the opening night of one of his plays, the green carnation became a covert way for gay men to signal their sexuality. Despite the sign’s 19th-century origins, it has continued to exist in more contemporary contexts. The green carnation is said to have been used in 20th century Guatemala and Chile as a sign of affection between men, was revived in the operetta Bitter Sweet, and chosen as the namesake of one of Detroit’s queer community centers.

Even more recently, the green carnation lives in pixel form as one of many Grindr gaymojis. Immediately interested in this compression of historical time, I began to remember and reconsider the way in which social media allowed me to connect to the queer community. Operating similarly to vernacular archives, the hashtag phenomenon represents the possibility of a 21st-century signaling device - allowing users to produce, transmit, and receive definitions of self and place.

With that in mind, I searched permutations of queer-based Instagram locations and hashtags to connect to people in Phoenix with whom I had not met. Influenced by the sign’s function as a conduit of meeting, I reached out to people with both a message about the history of the sign and an offer to meet - for which our first interactions would be recorded through portraiture.

Although access to virtual queer communities is disproportionately offered to cisgender gay men in the form of GPS based apps like Grindr, mainstream social media outlets, like Instagram, provide more possibilities for diverse experiences and identities. Now, more than 50 years after Stonewall, many - but certainly not all - LGBTQIA+ people are able to openly express their identities. In the context of this history, Seeing Being Seen hopes to honor the past while celebrating those who boldly live in the present. By offering their vulnerability, courage, and willingness to be photographed, everyone present in the exhibition has helped create new synapses of connection; bridging the physical and digital worlds, two distinct places of possibility. 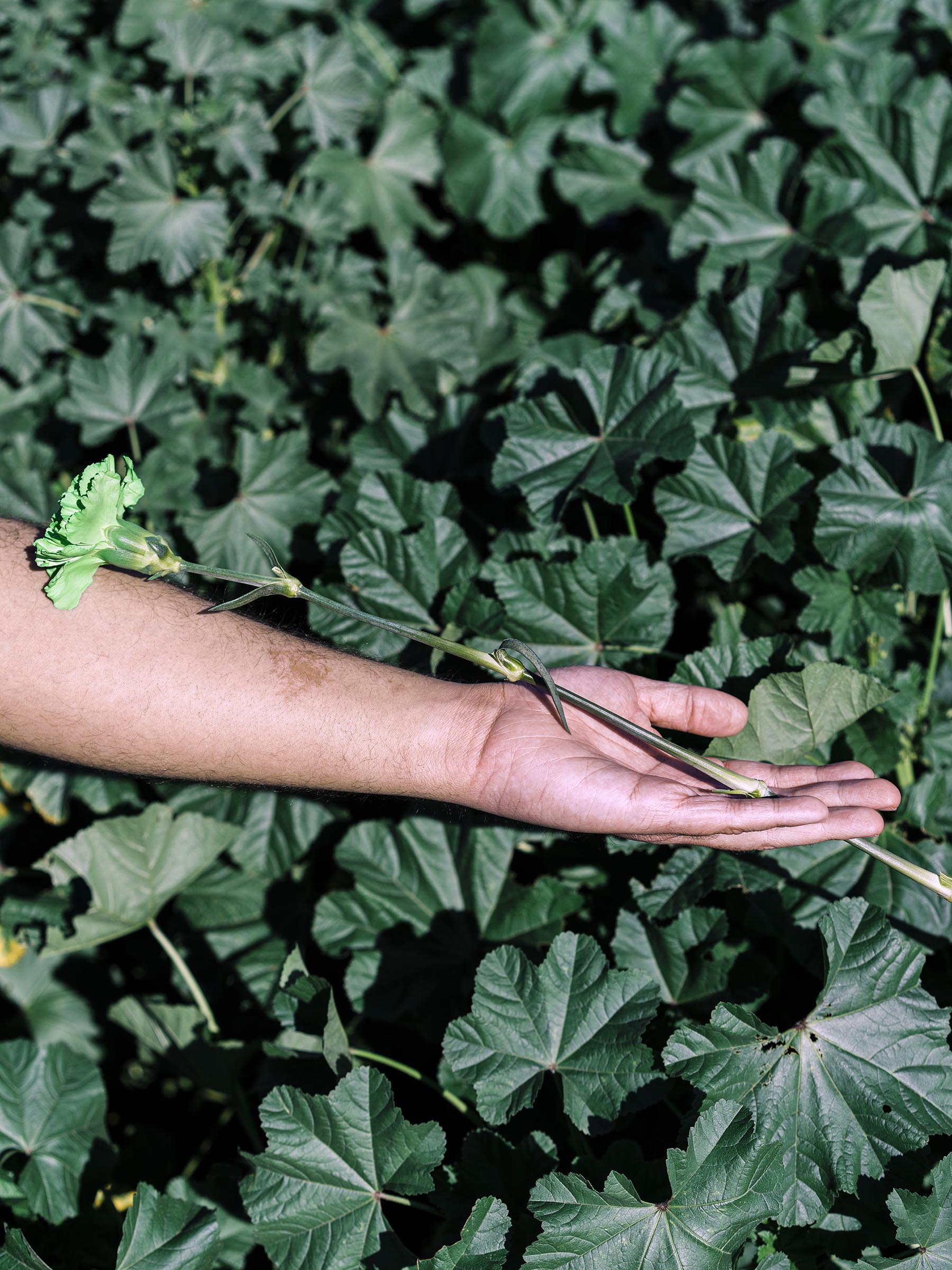 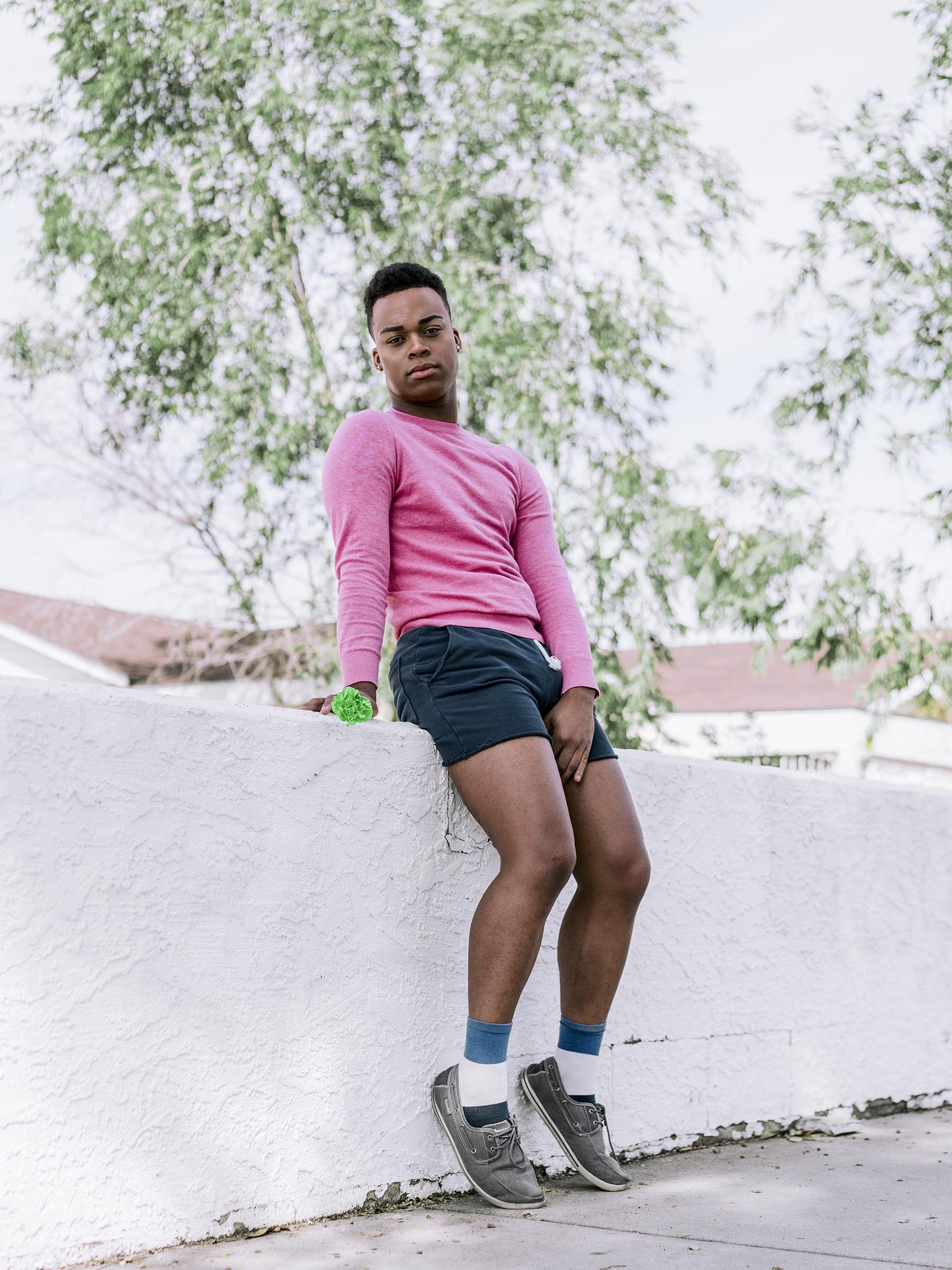 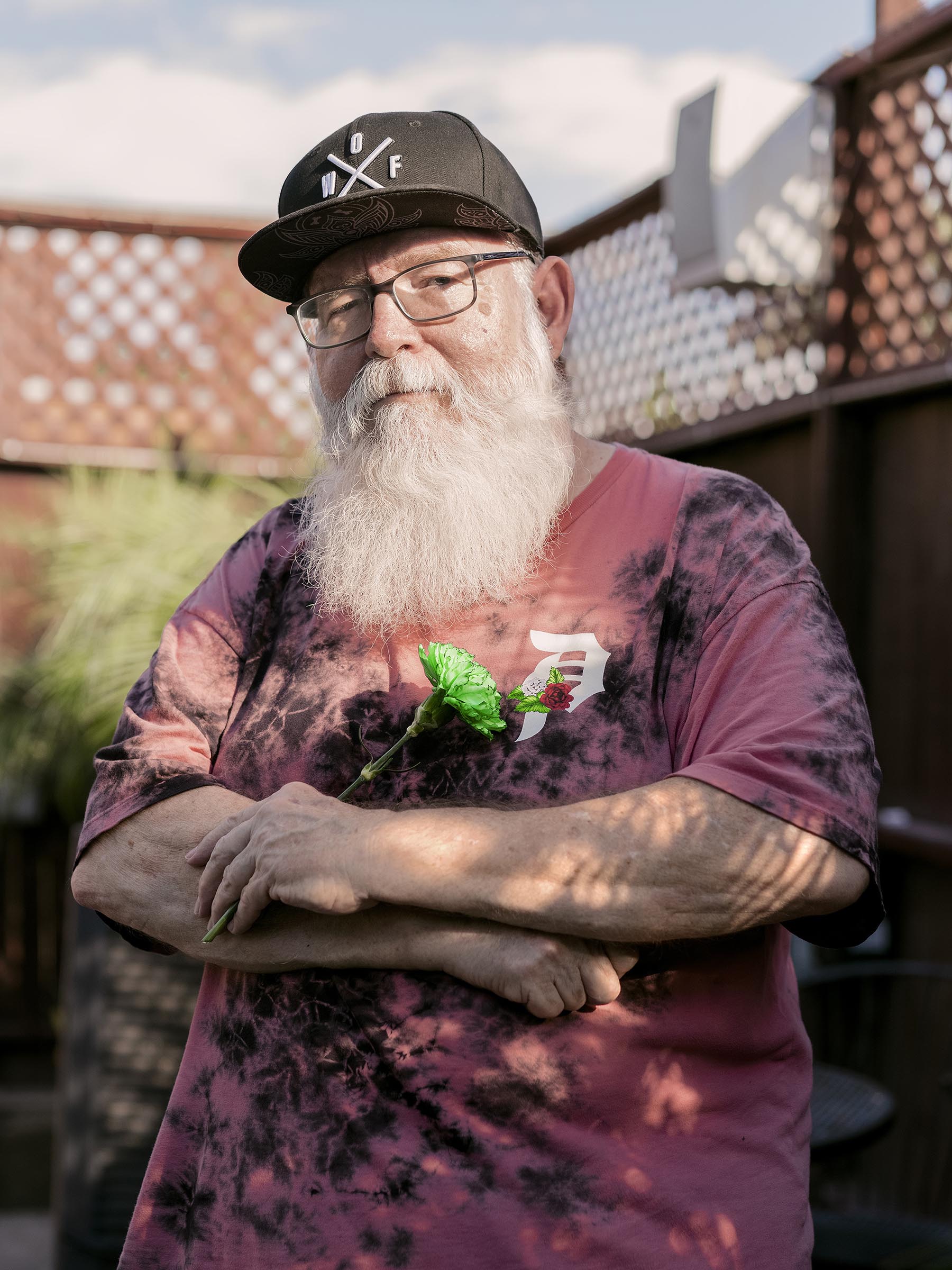 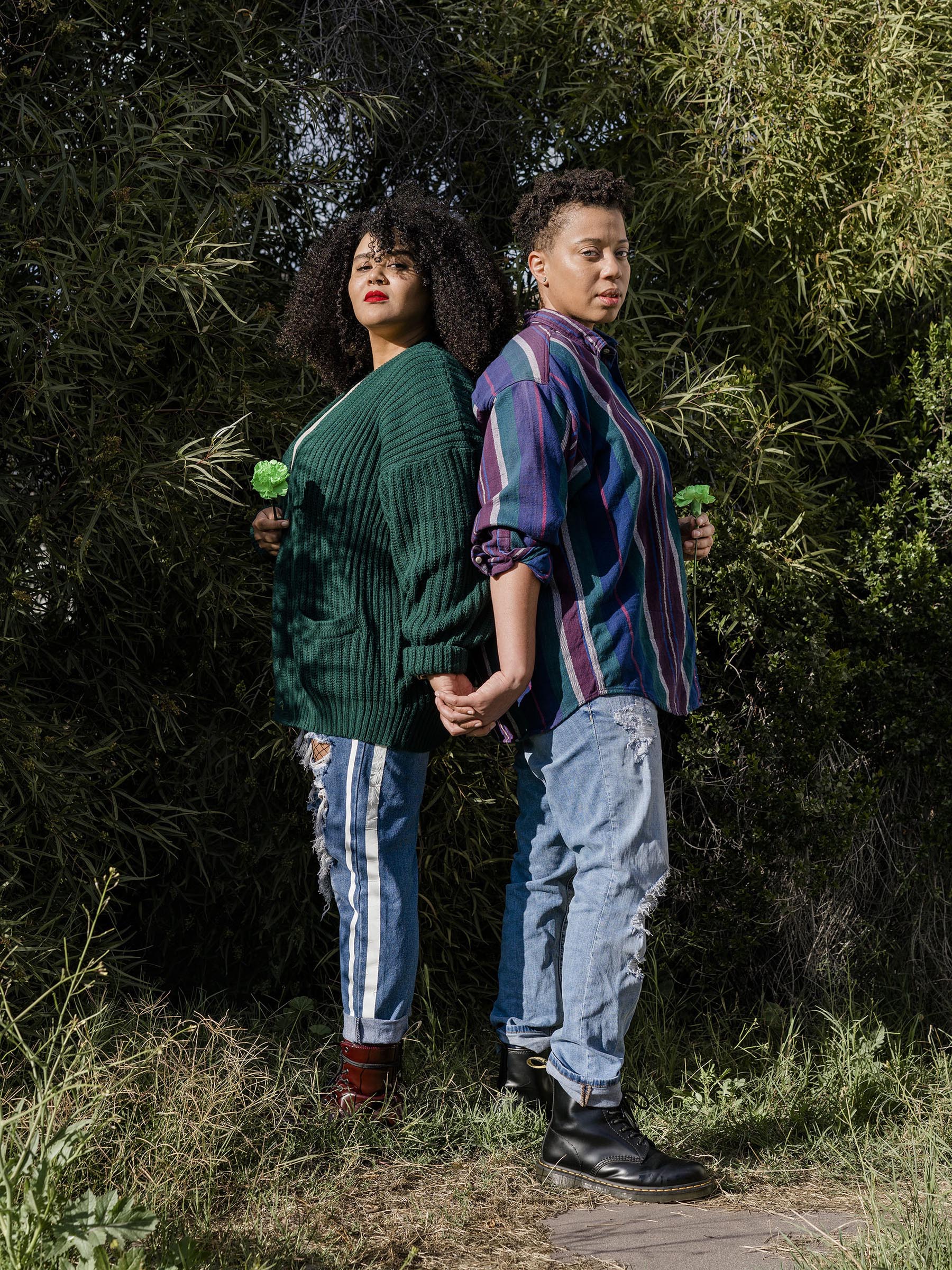 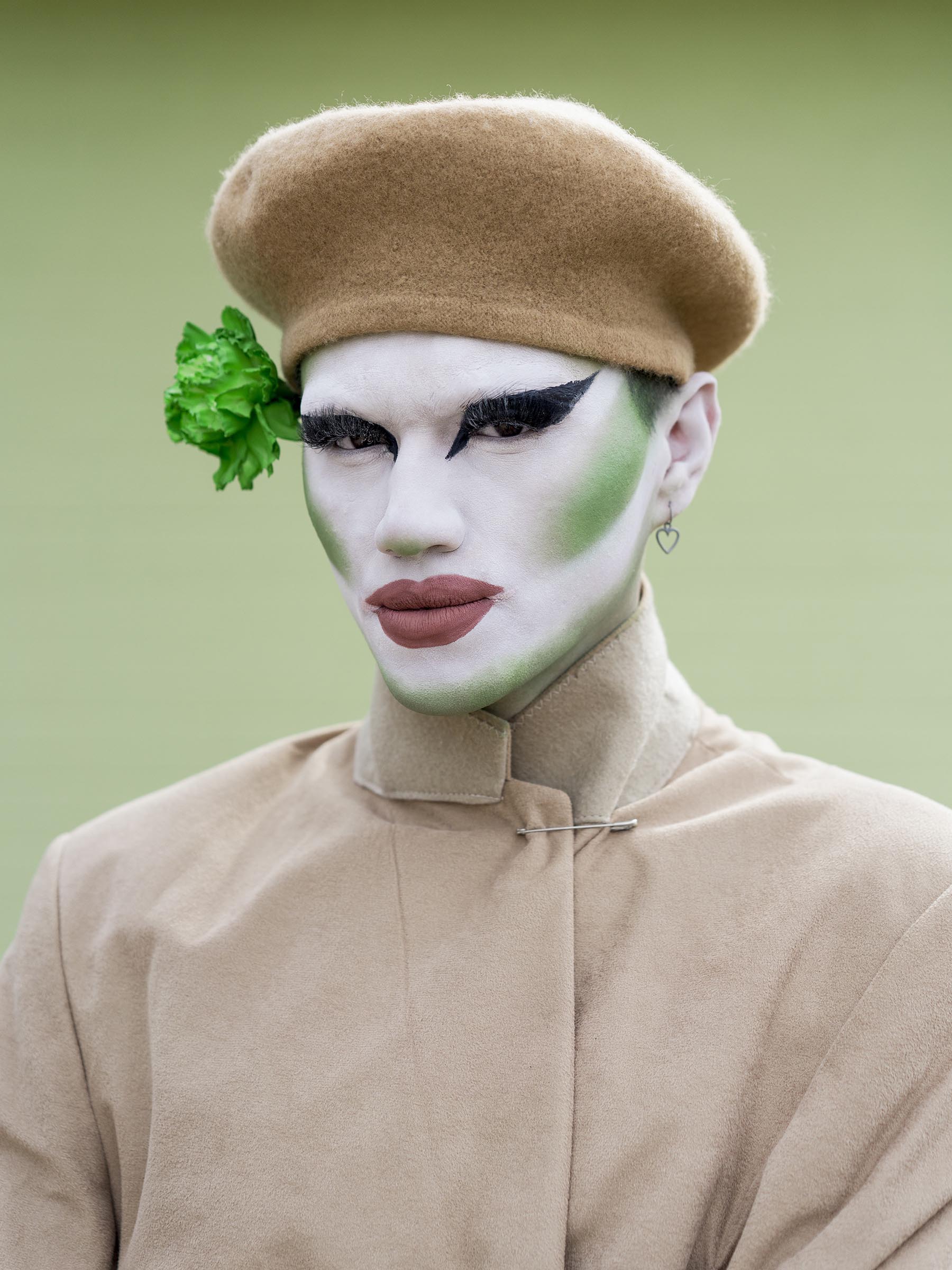 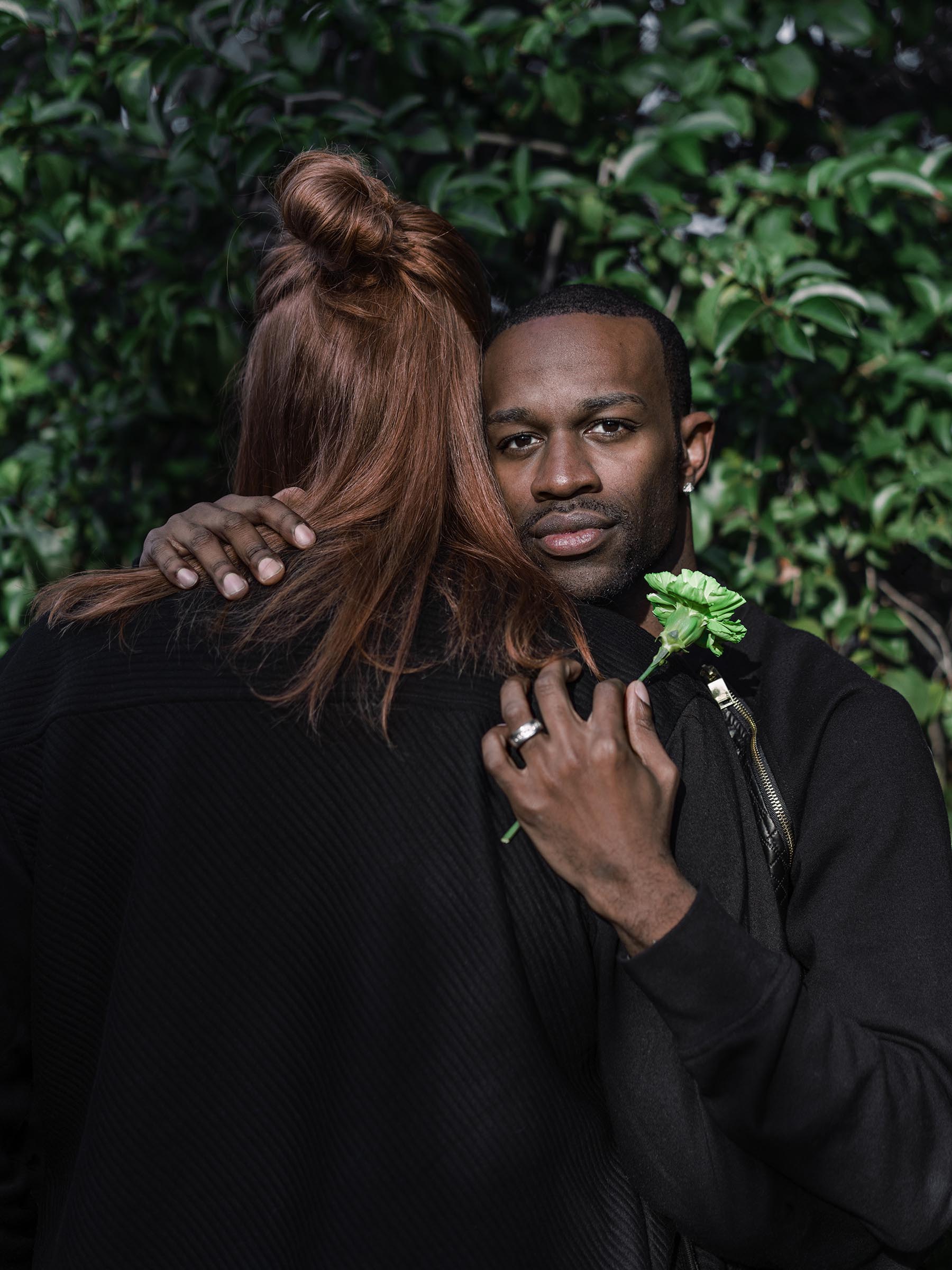 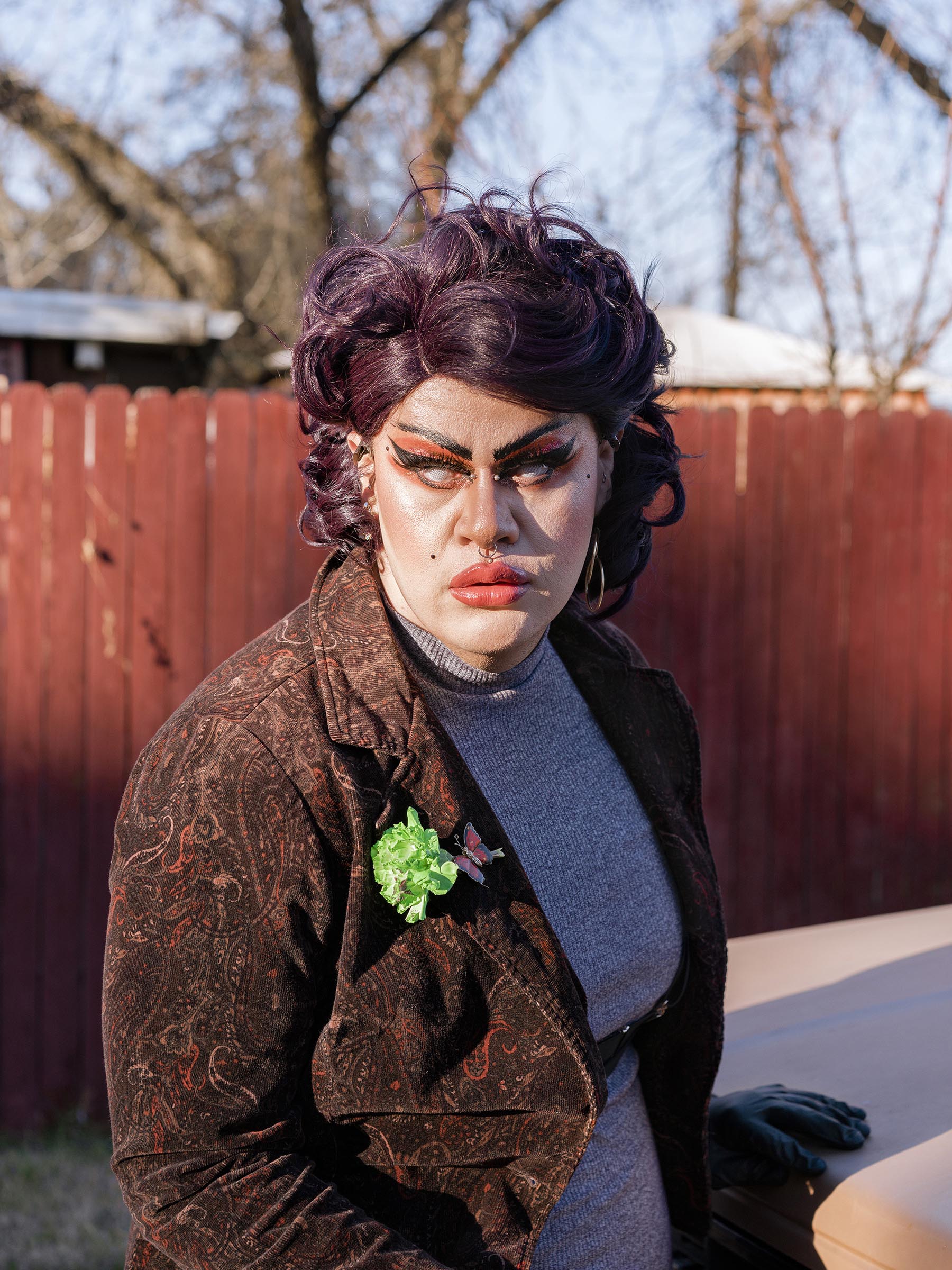 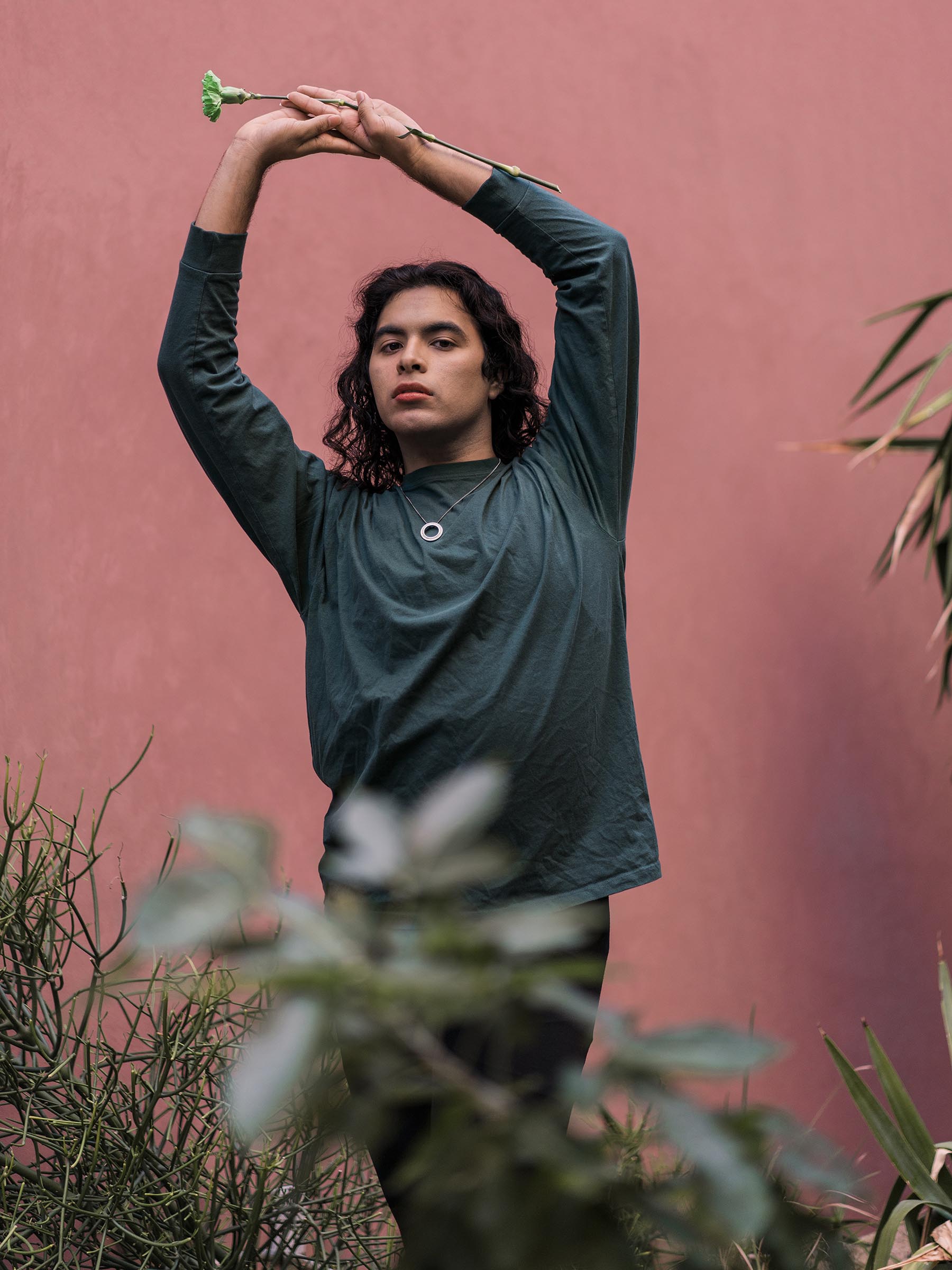 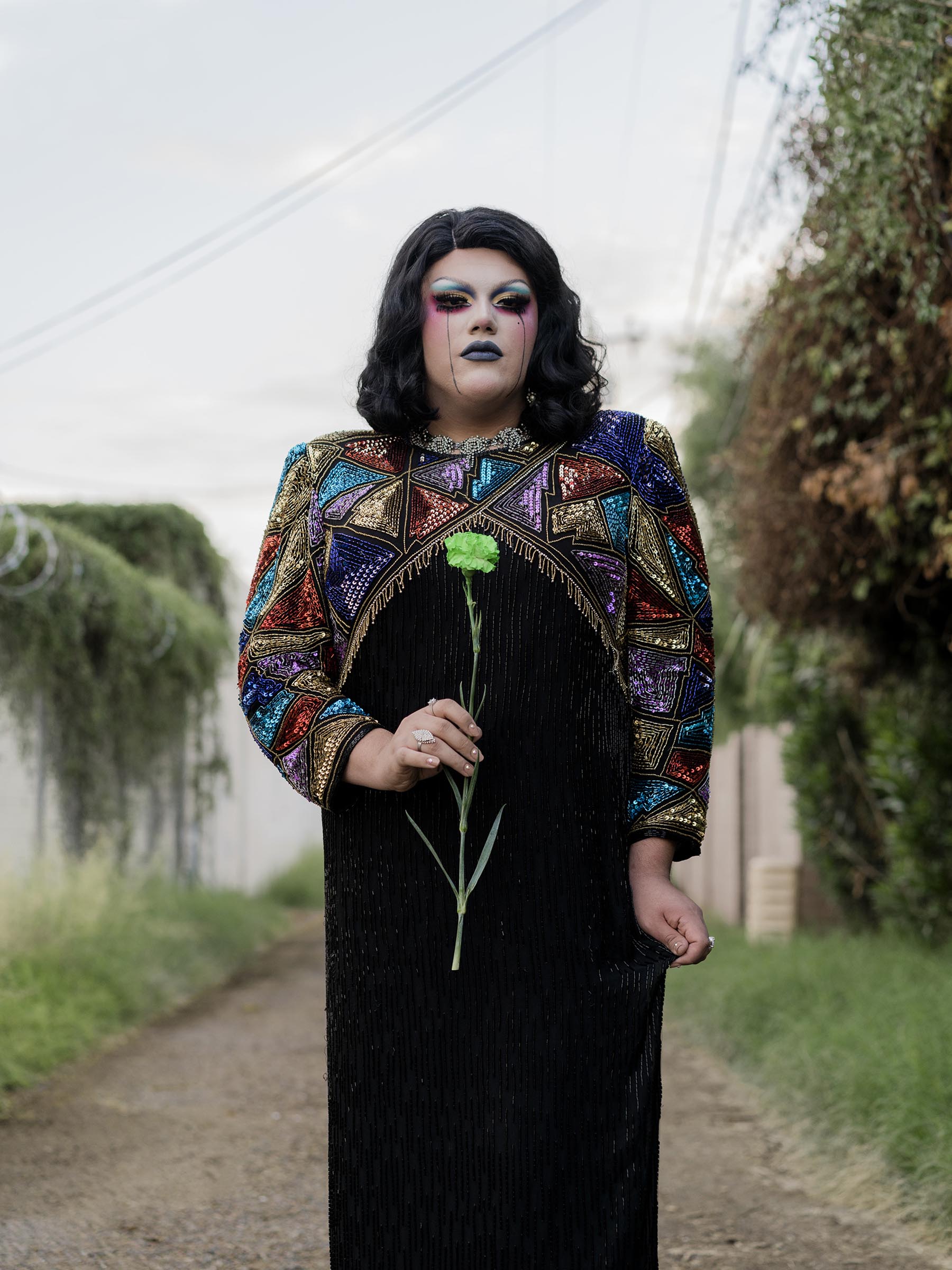 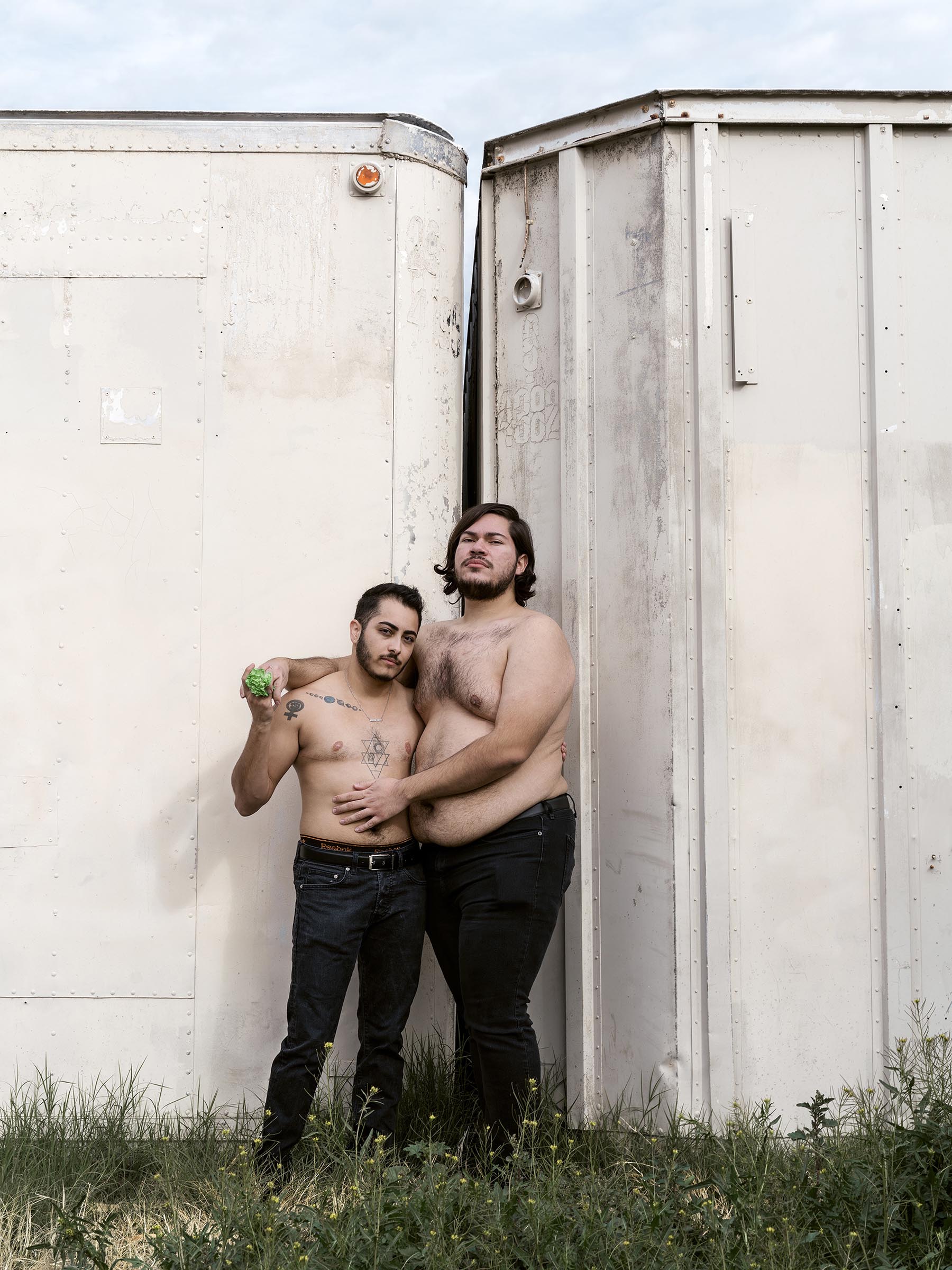 Joshua Gutierrez is an artist based in Phoenix working primarily in photography.