All of my work can be seen through a lens of landscape, perhaps related to having grown up in rural Arkansas. My core iconography rests on the grid and all its history in painting and associative connections with architecture and perspective--windows, fences, gates and walls.

Through my work I boundaries (the grid-its history/failure/repairs/power) and our built environment (architecture, mapping). I consider the relationship of painting to context--like how a folded map relates to a pocket or a blueprint to a desk. 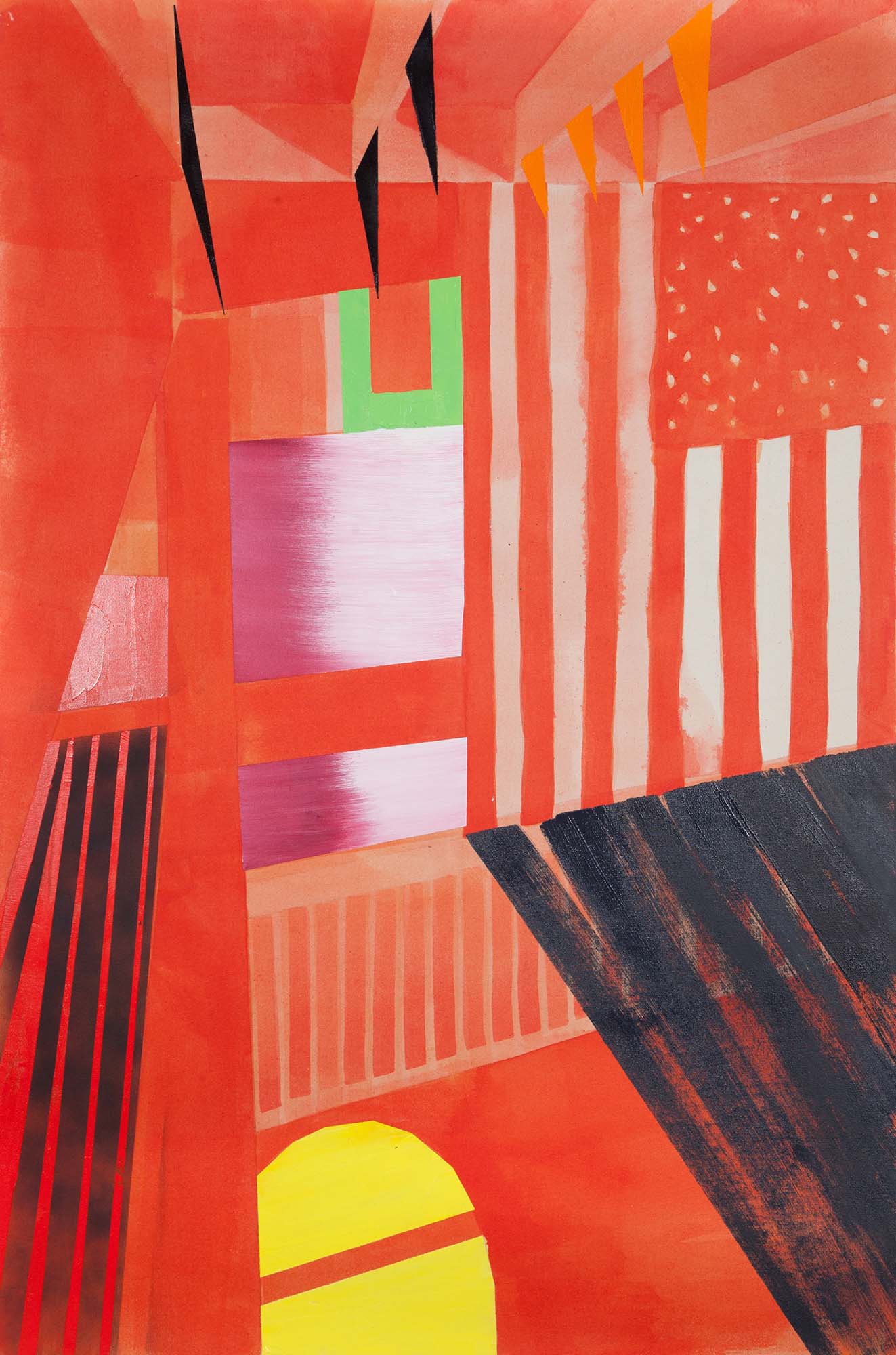 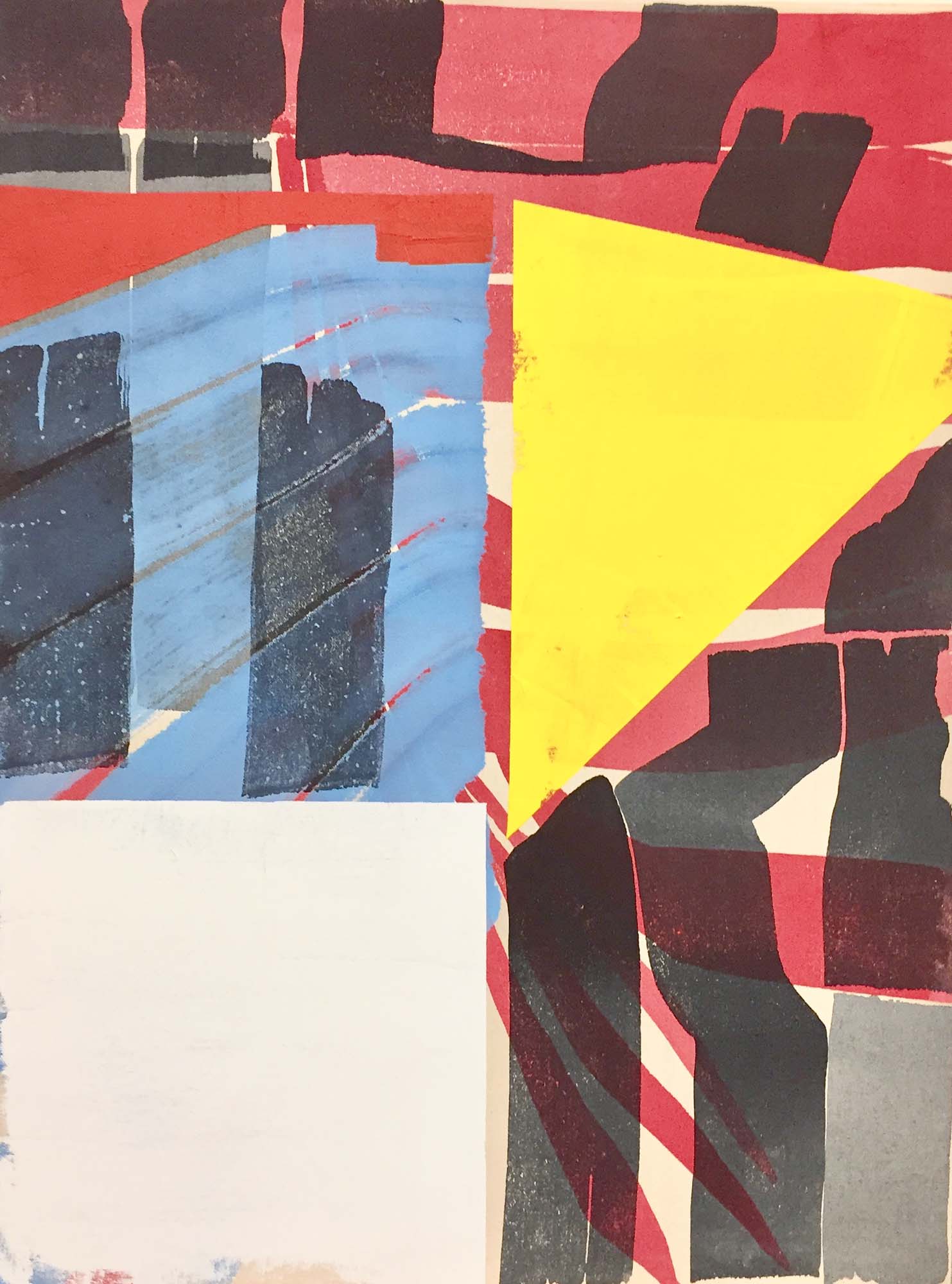 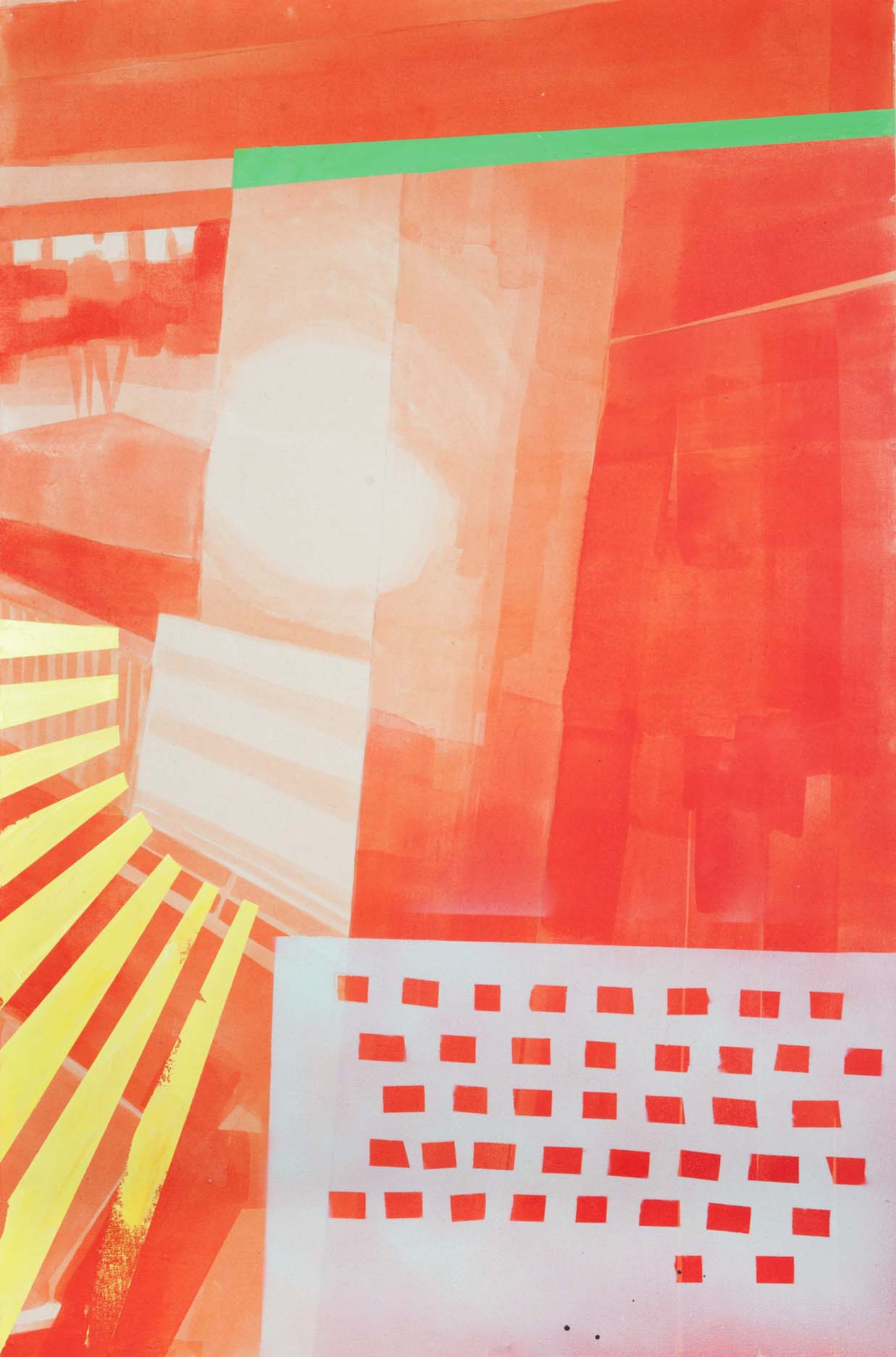 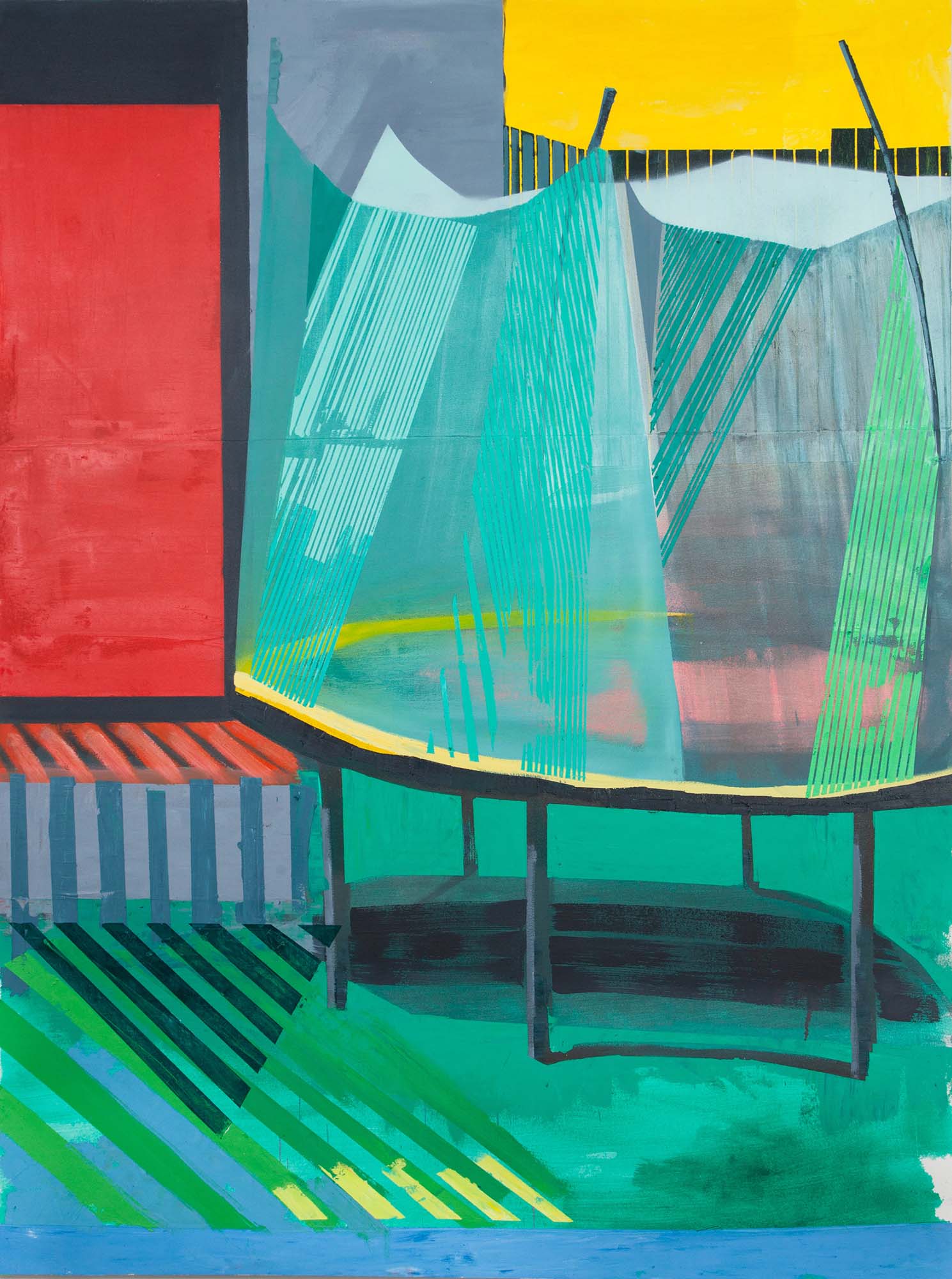 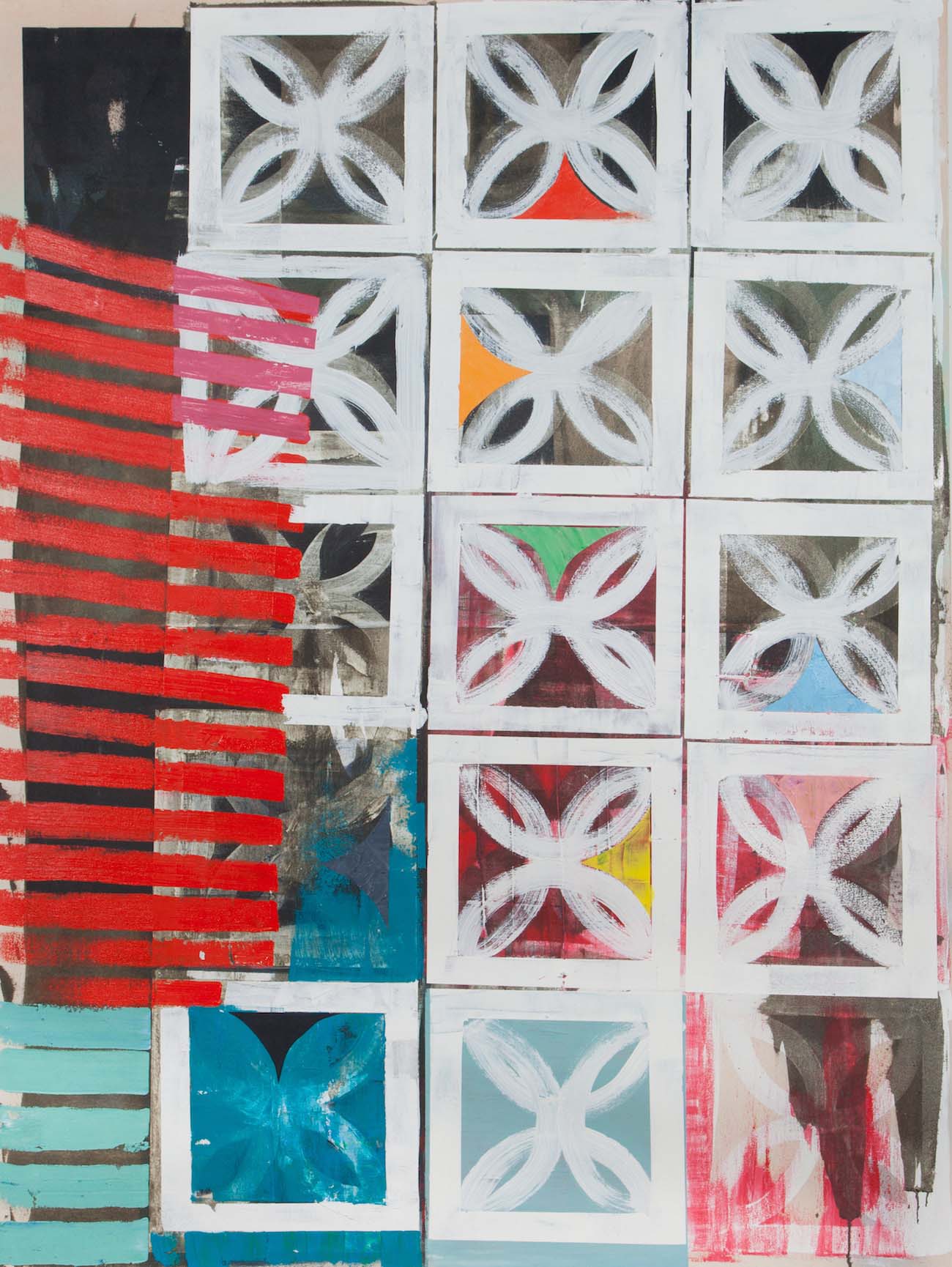 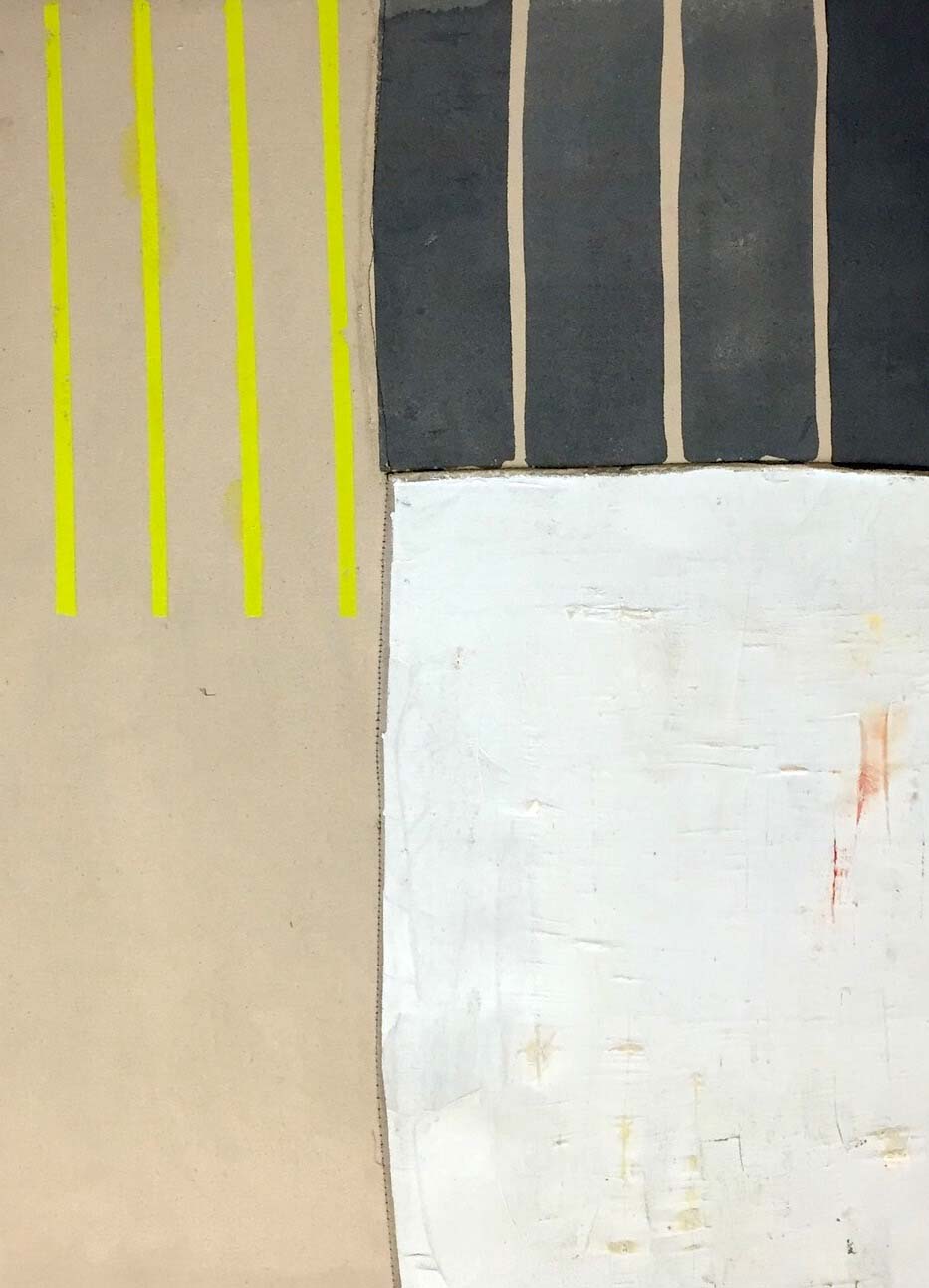 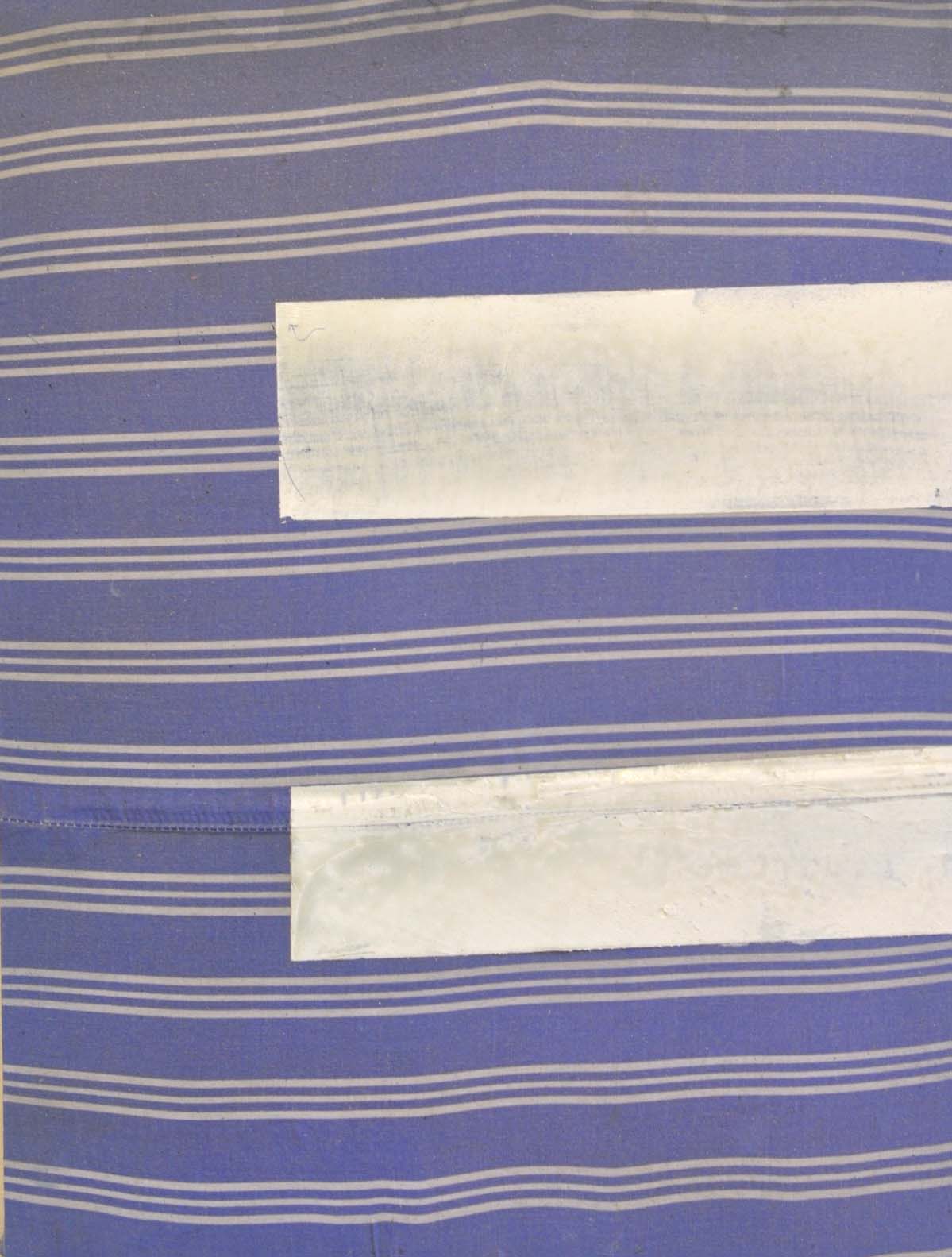 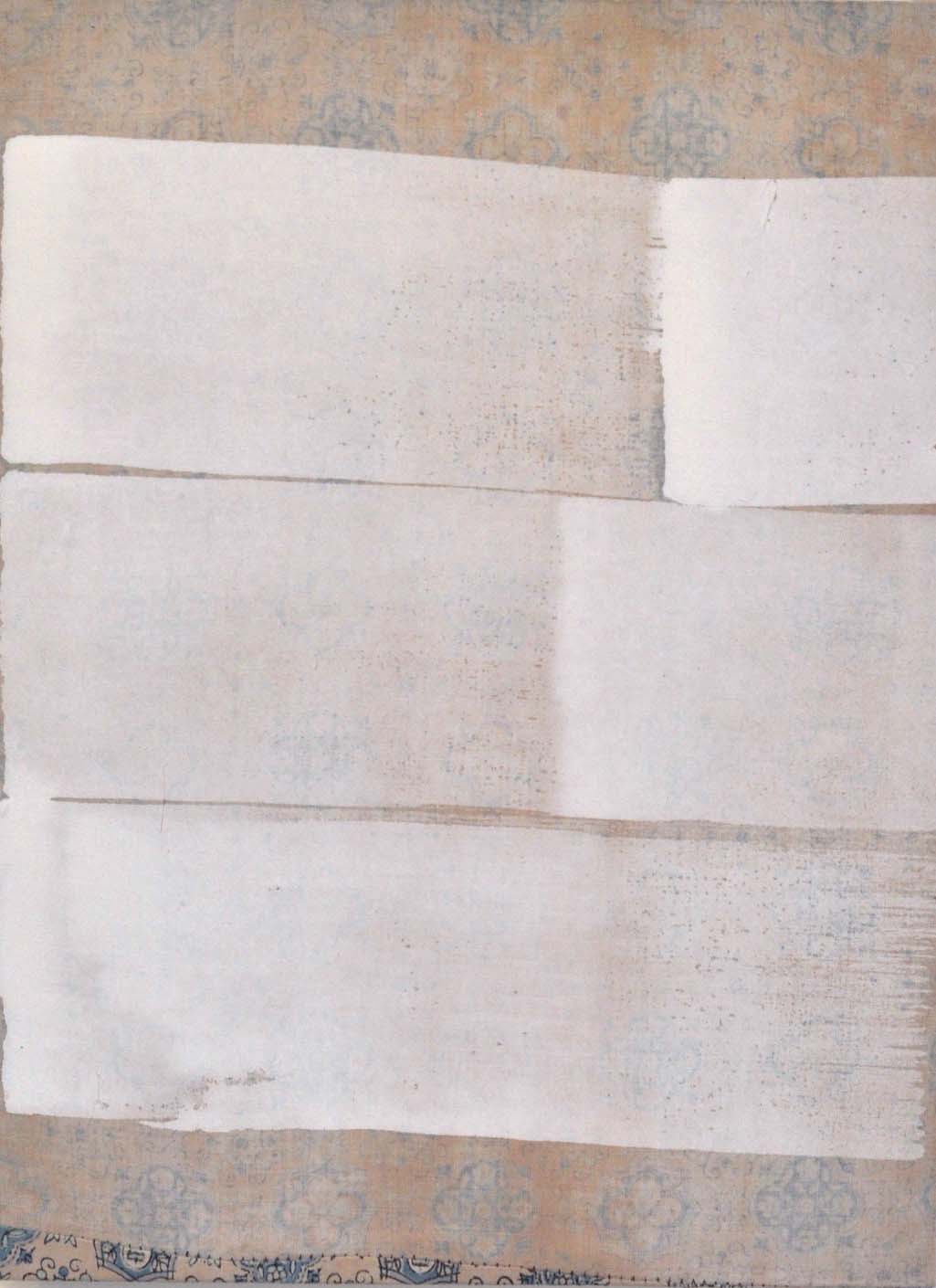 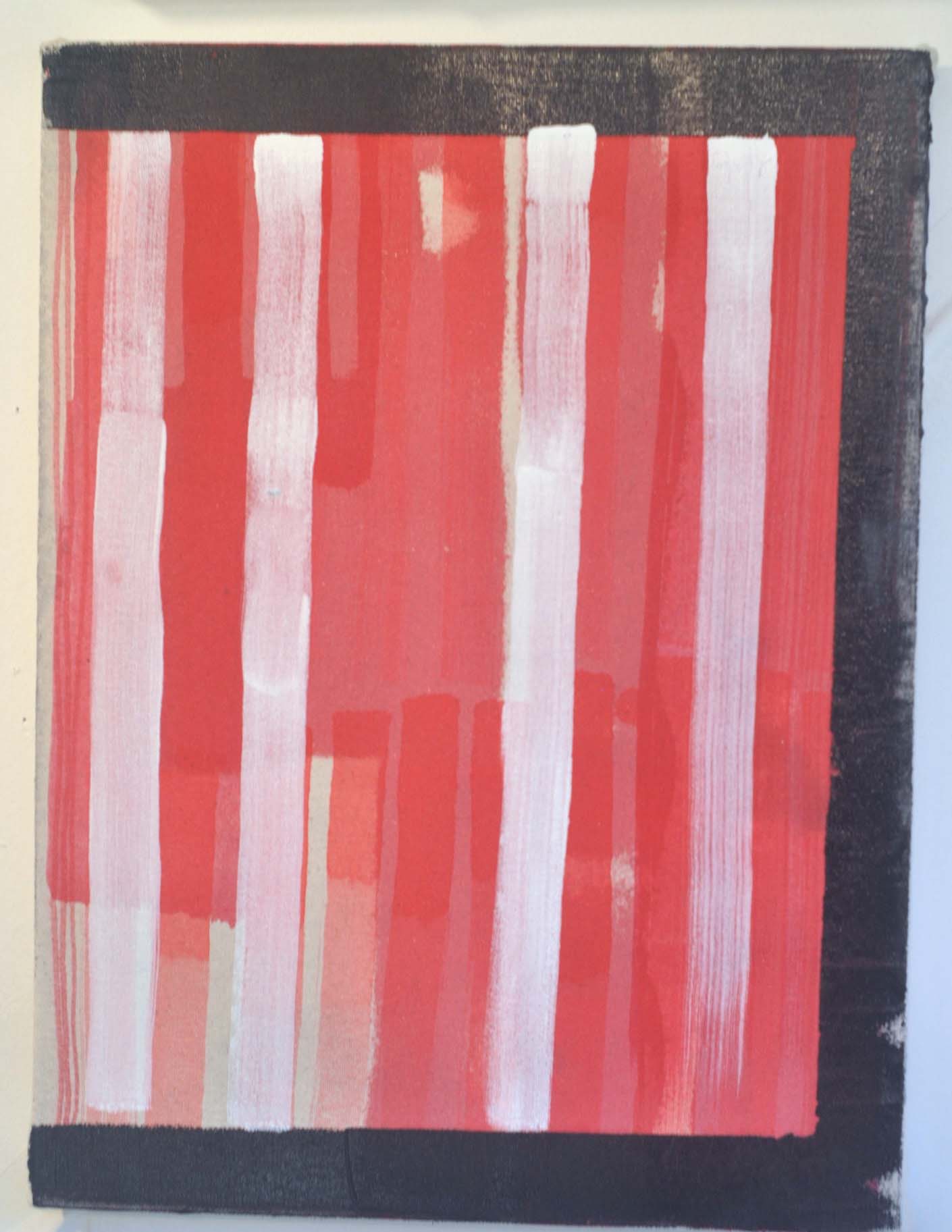 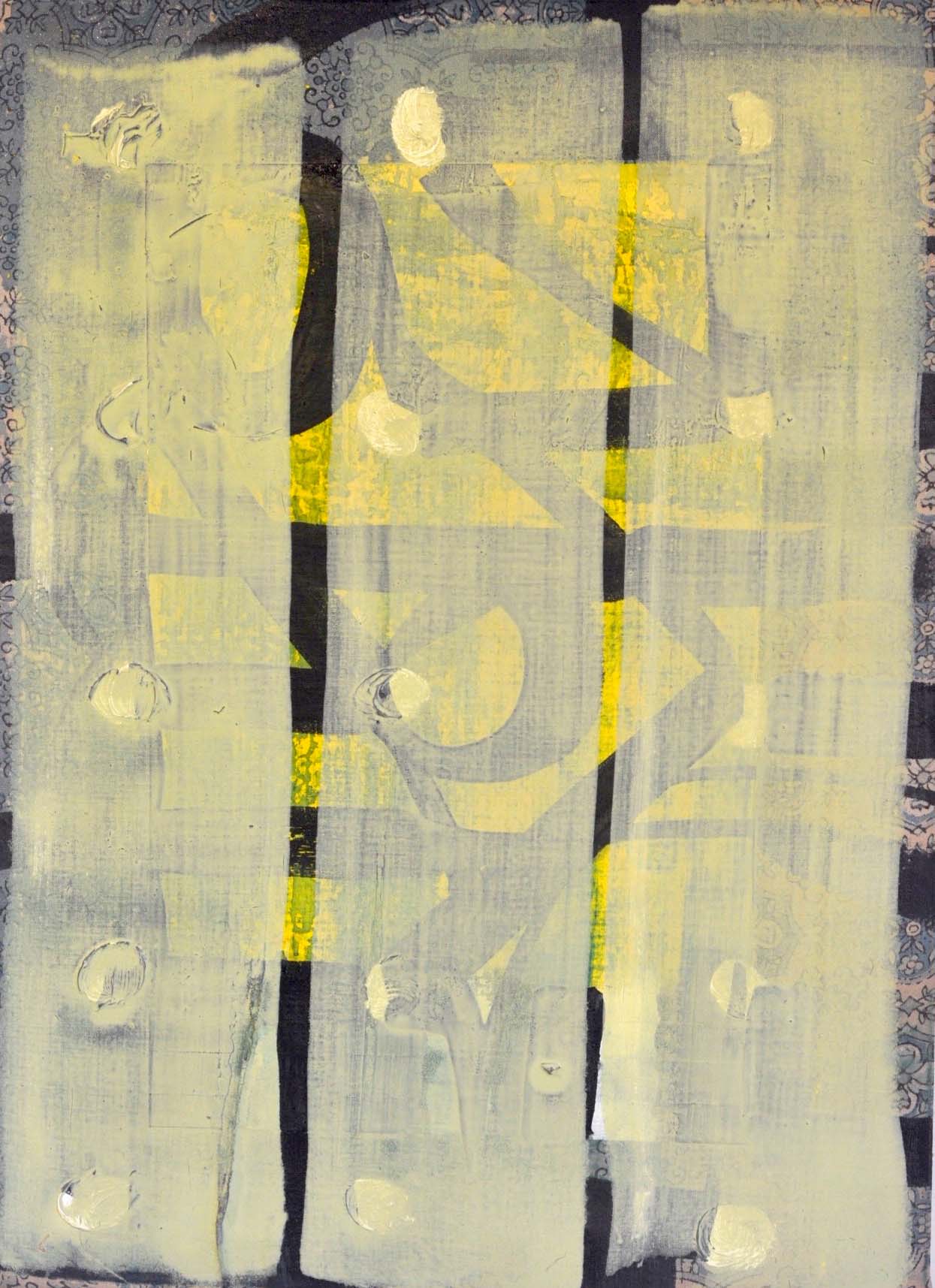 Jodi Hays is a Nashville-based artist and curator. She has exhibited her work at galleries and museums across the United States including Corcoran Gallery of Art, Brooks Museum of Art, Wiregrass Museum of Art, Cooper Union and Boston Center for the Arts. Her work can be found in important public and private collections including J. Crew Company, the Tennessee State Museum, Music City Center and the Arkansas Art Center. Her work is documented in seven exhibition catalogues, and has been positively reviewed in publications such as Number and Sharon Butler’s Two Coats of Paint. She is a recipient of several grants, awards, and fellowships including from the Sustainable Arts Foundation, Elizabeth Firestone Graham Foundation and the Tennessee Arts Commission. Hays holds a BFA from The University of Tennessee (Knoxville) and an MFA from the Vermont College of Fine Art. Residencies include the Cooper Union, National Parks of America and Vermont Studio Center. She lived and worked in Boston for a number of years where she was Assistant Director at the Cambridge Art Association, moving to East Nashville in 2005 where she maintains a studio and pop-up gallery Dadu. Her practice includes work with COOP Gallery (a Nashville-based curatorial collective for which she was a founding member) and teaching in the graduate program at Watkins College of Art. Her work is represented by Red Arrow Gallery (TN) and Flat File Art (NJ, works on paper).