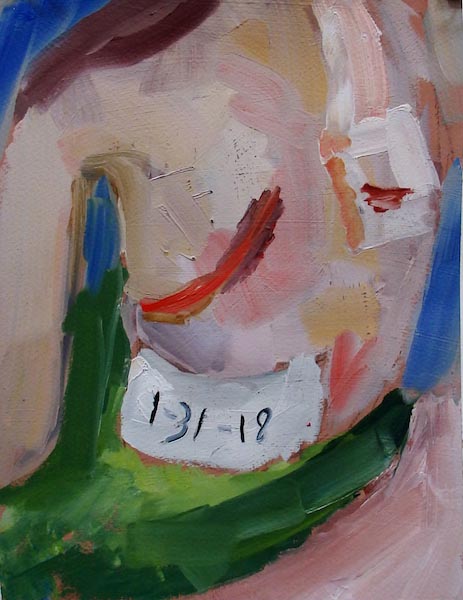 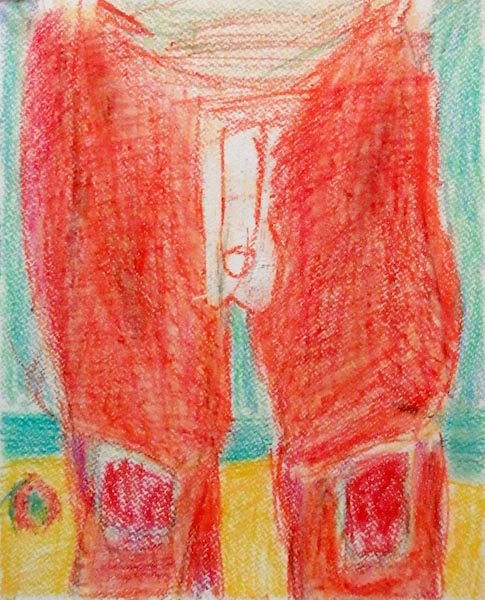 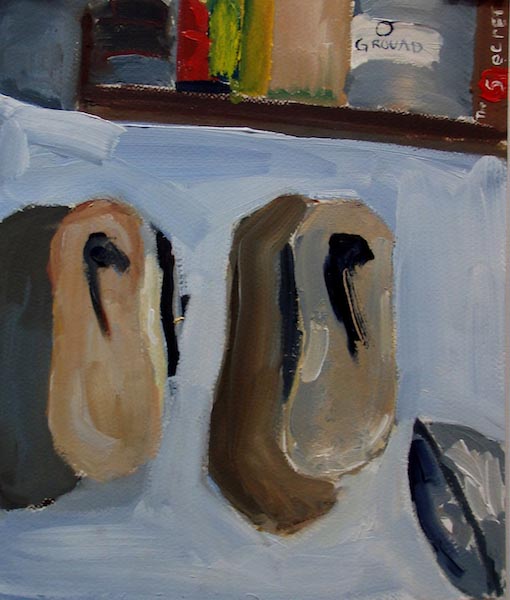 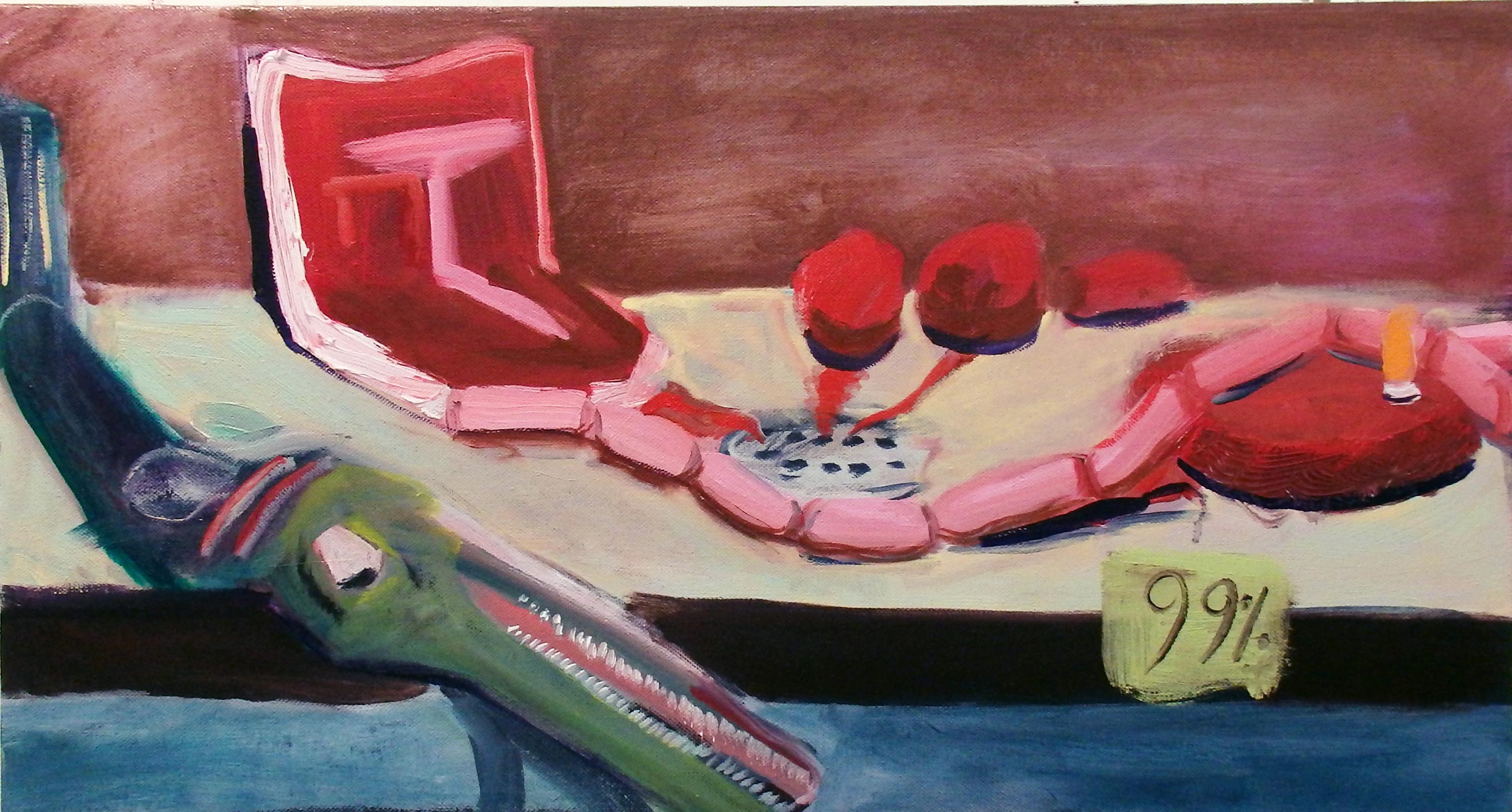 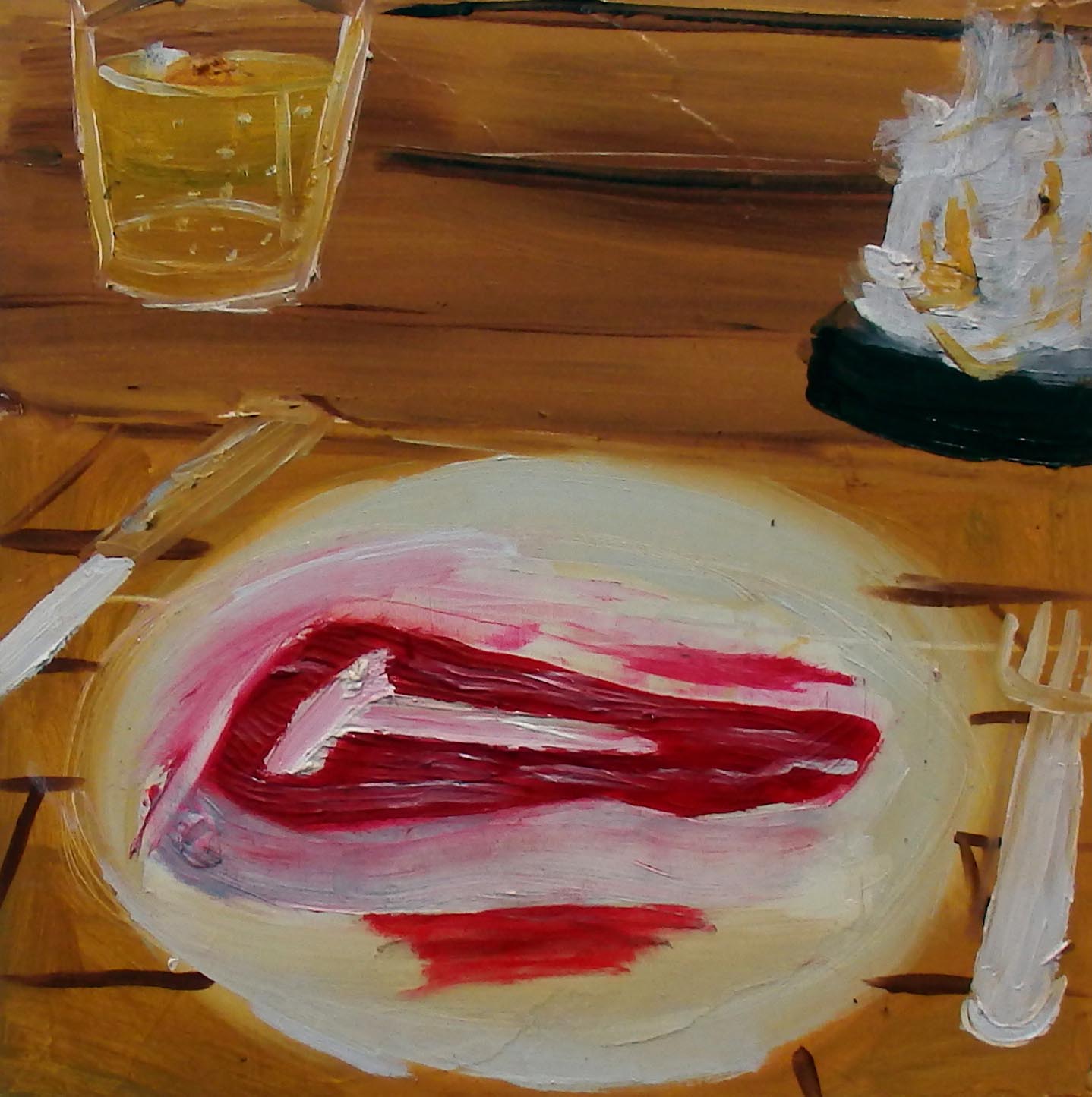 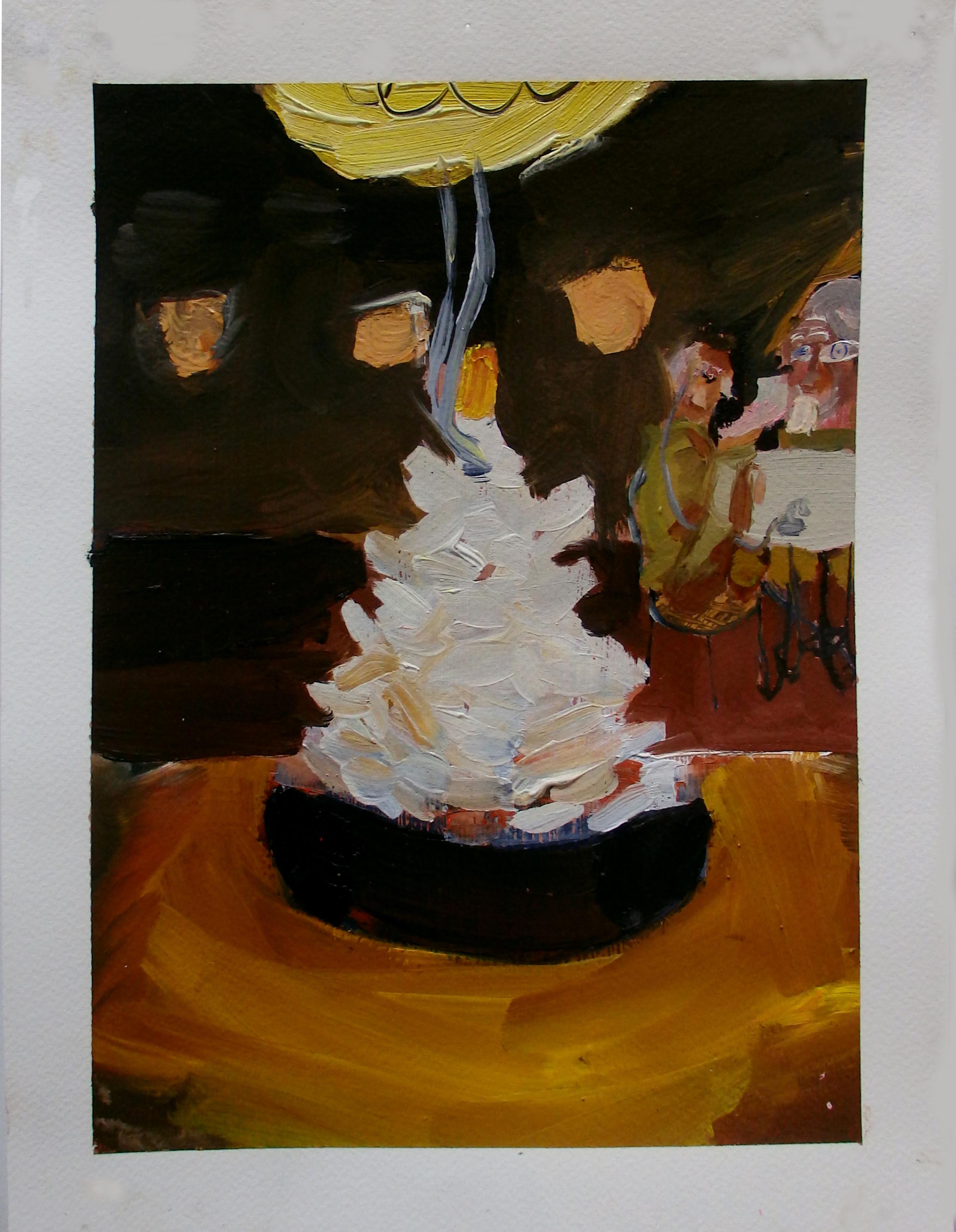 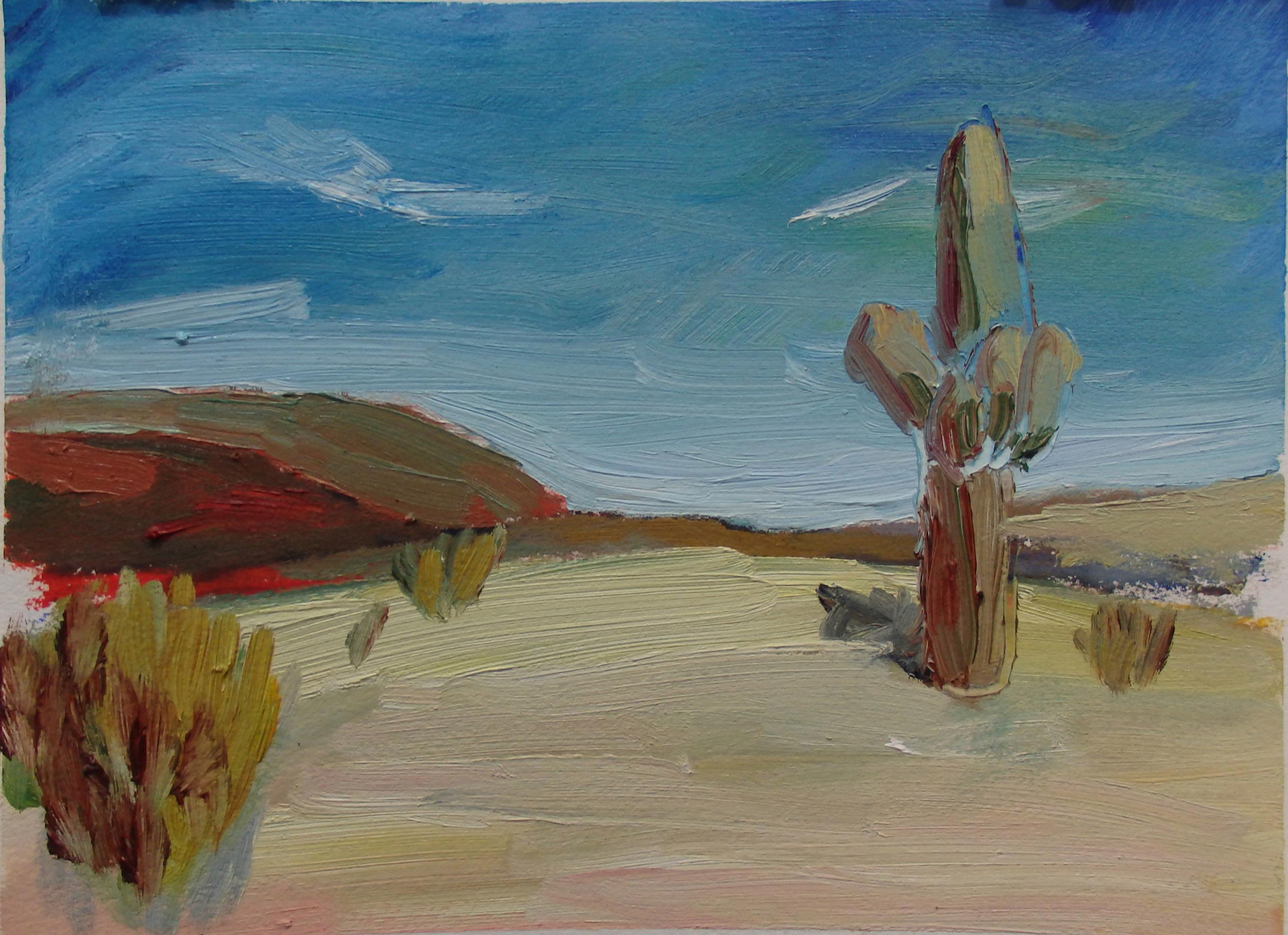 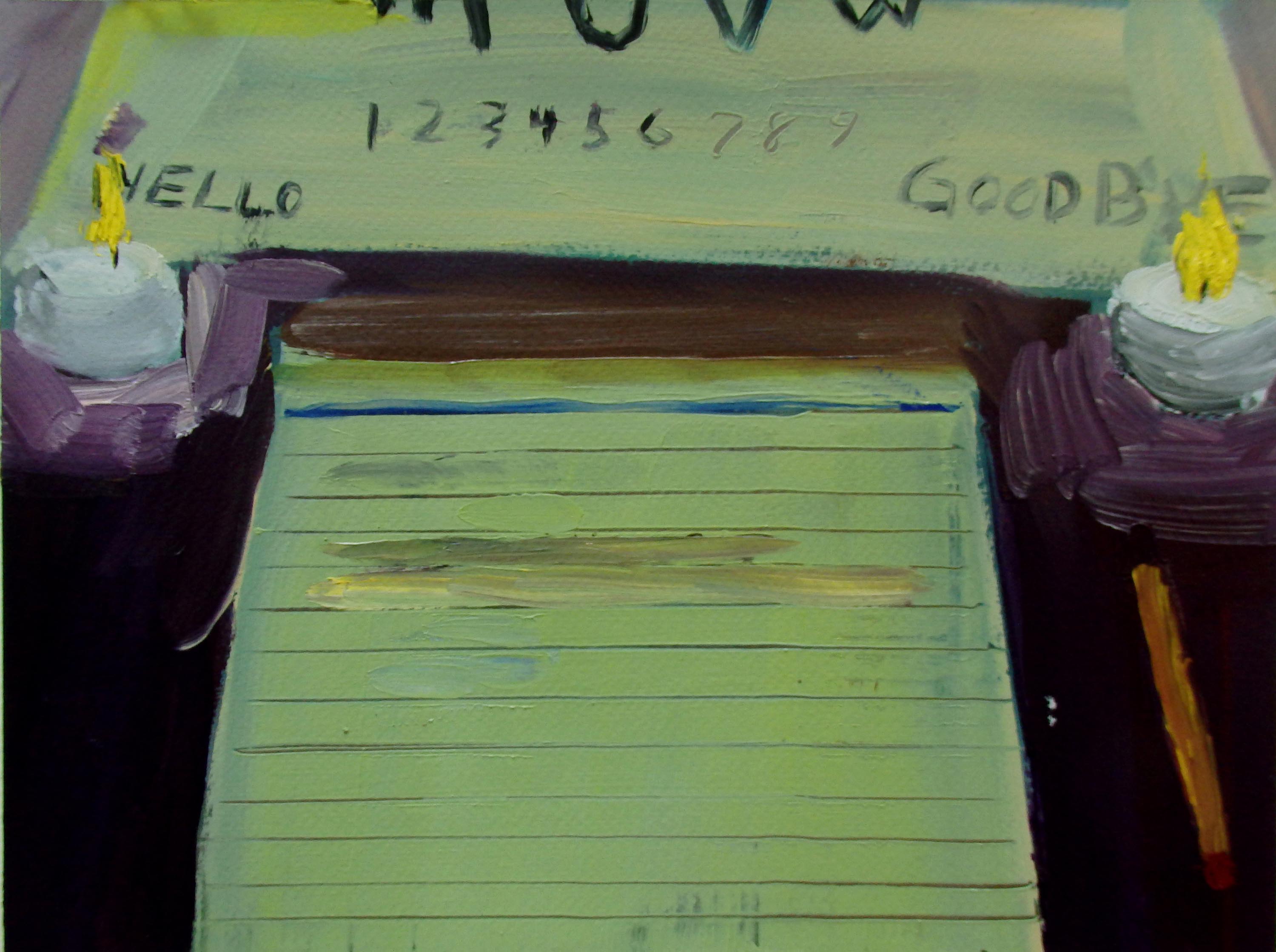 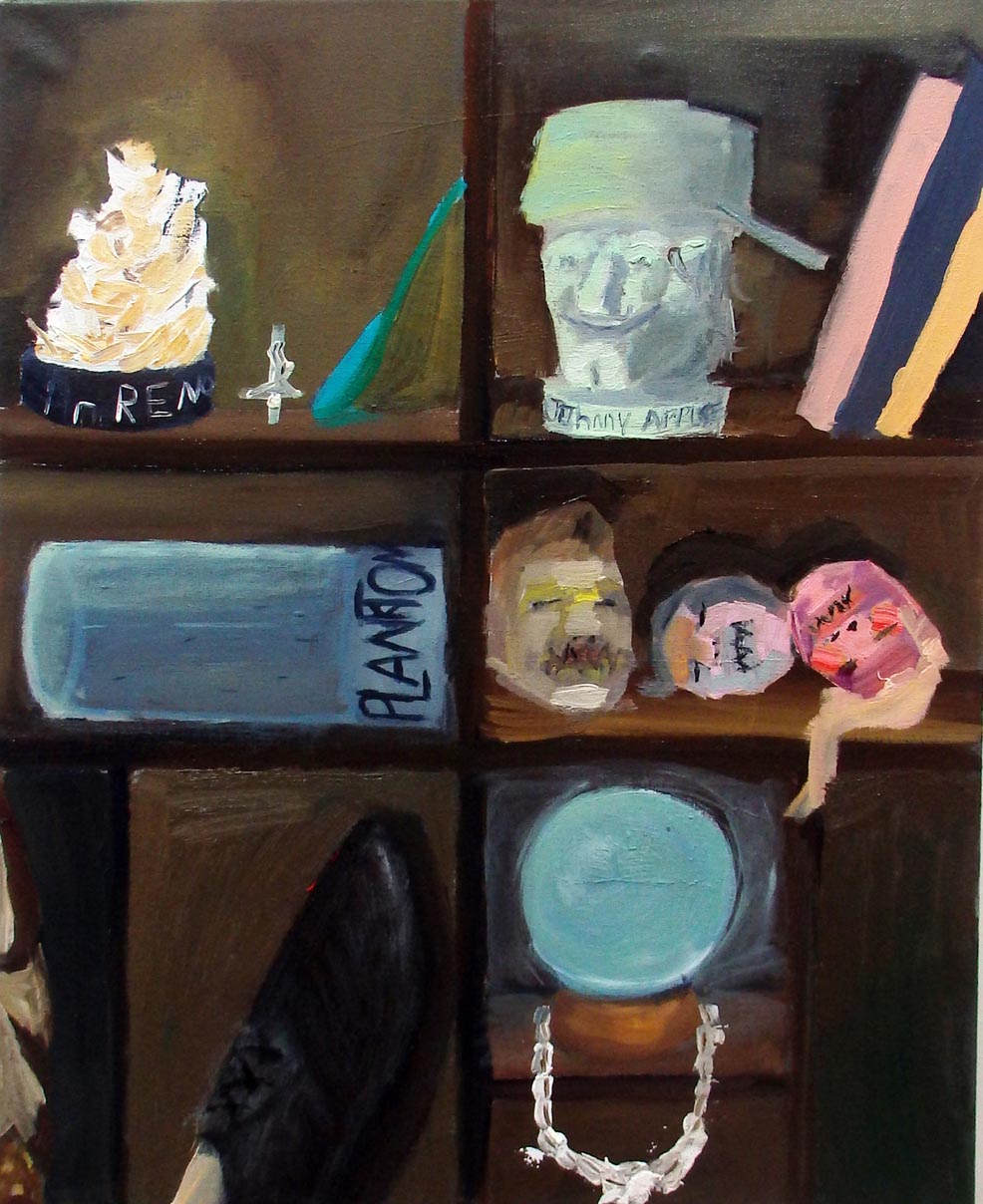 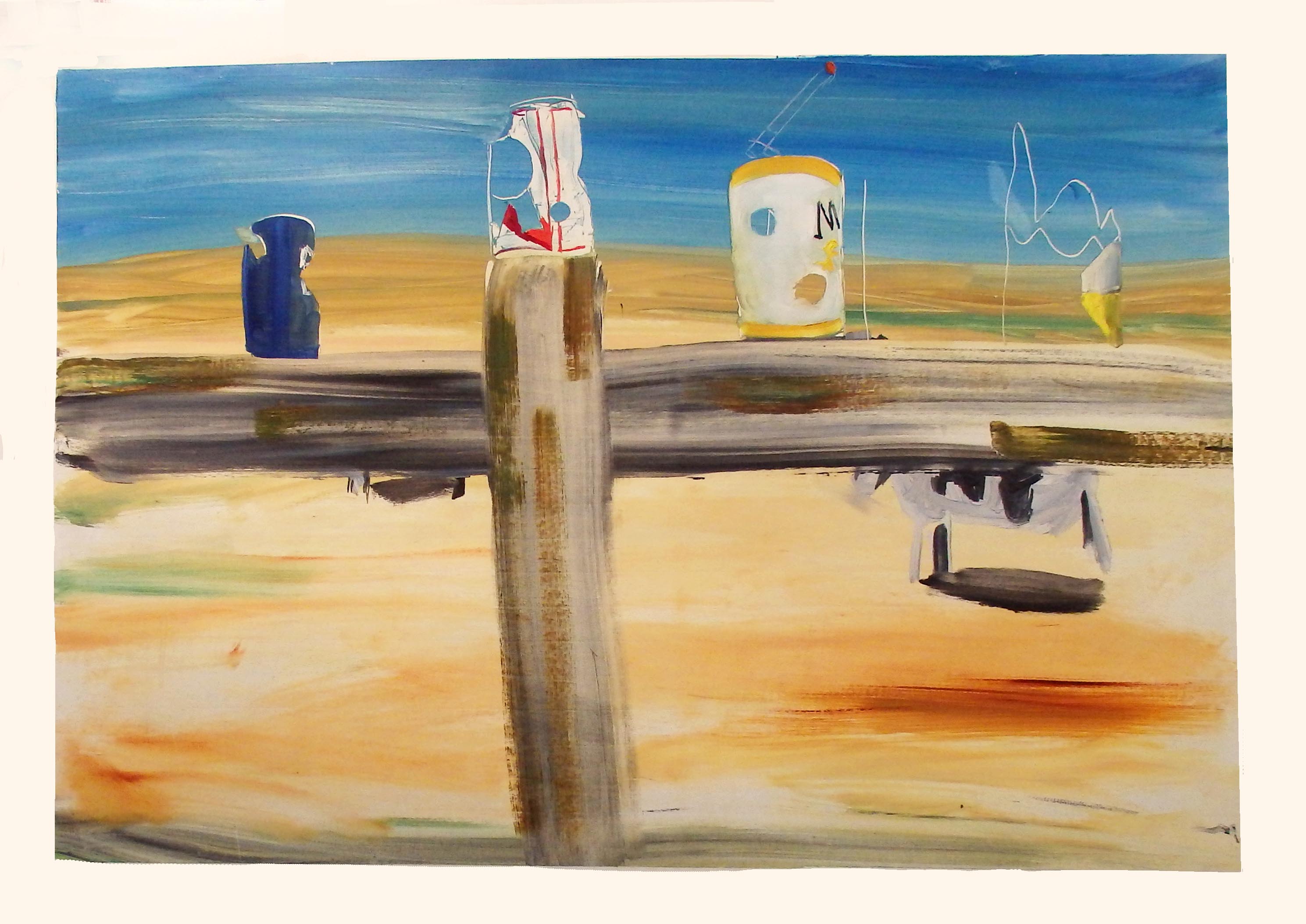 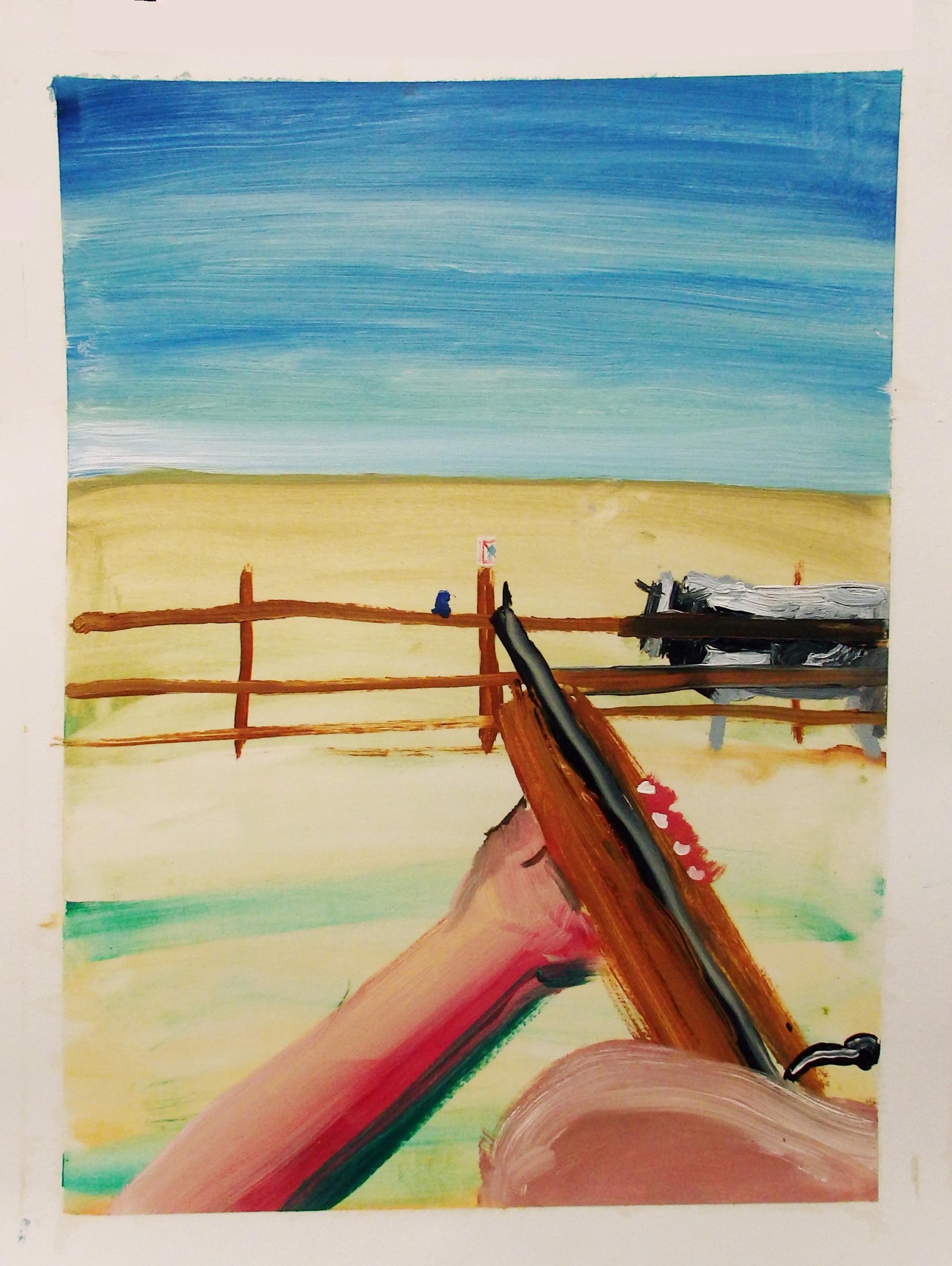 Jacob Patrick Brooks was raised in suburban Kansas City as the second oldest of 12 children. As an adolescent he was became involved in the alternative music scene, providing him with the insight that has since become the subject matter of his work. He recieved his BFA in studio art from Kansas State University, and went directly to graduate school at the New York Academy of Art, where he is an MFA candidate studying painting.