Painting is changing. The idea of a particular “ism” or school is reminiscent of a flat soft drink. I take several historical ideologies and put them in a blender. I serve up an explosive, visual 190 proof margarita (everclear, not tequila) that is excessive and ambitious. It is a hedonistic, long pour that might splash everywhere. (You’re in trouble if you have a paper cut.) The goal is a reaction with every sip from the fishbowl.

One special ingredient in this recipe is the narrative cartoon. It is born out of the abstract gesture in a twisted, unstable way. When the blender stops, there will be bits and pieces strewn all over the place. It is a battle of epic proportions with a multi-pronged attack and a slight tickle.

This cocktail is extremely potent because many of its constituents contrast. They are so wrong together that they start to seem right, combining to create a hostile and humorous expression. It is like laughing while taking a cold shower. There are no baby-sips. You gulp it down and brace yourself for the brain-freeze.

I came to this concoction scuffling through the liquor cabinets of intuition and art history. You must know how to pick both of these locks. Otherwise, it’s a trip to the lame-ass kitchen. A real walk of shame. 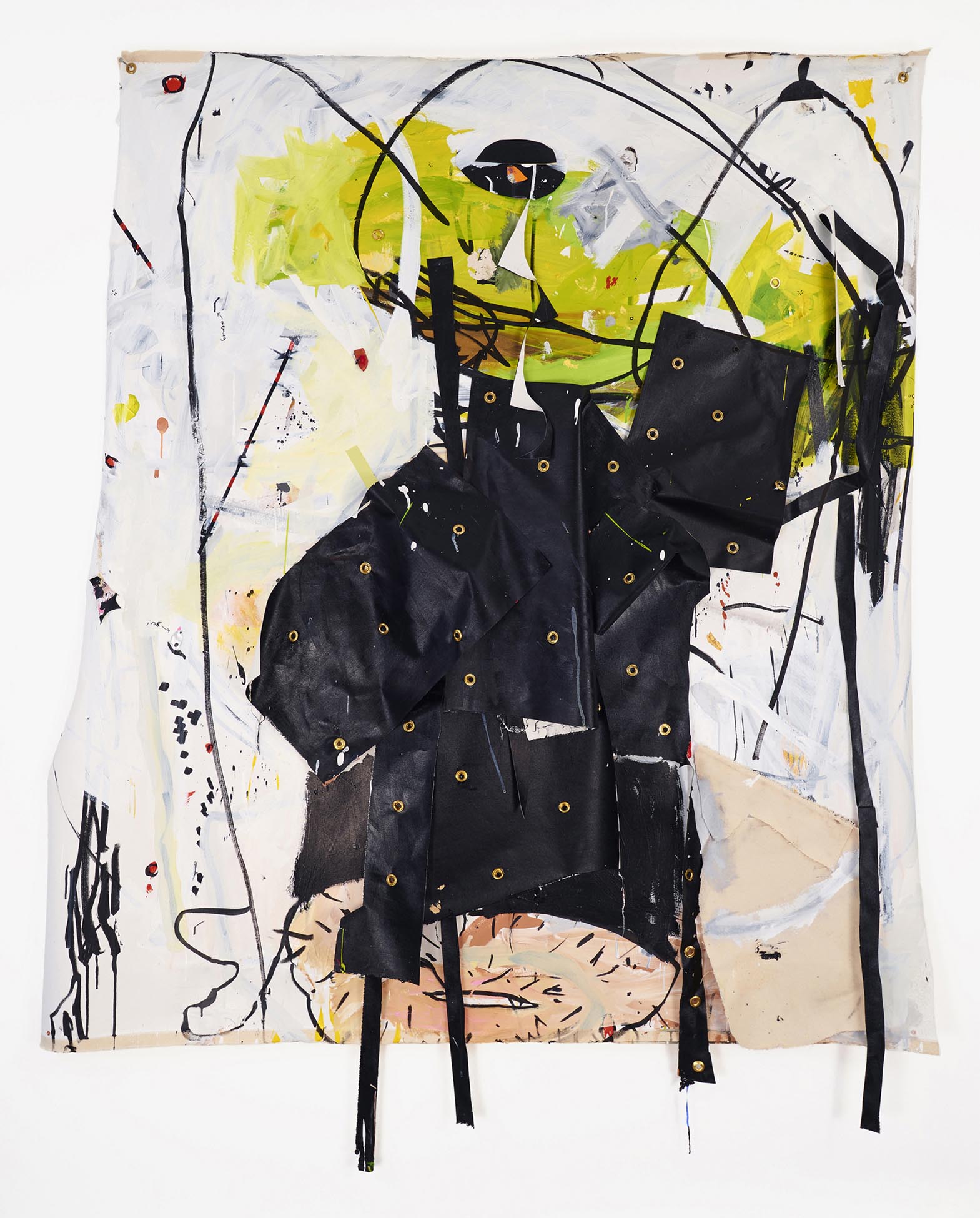 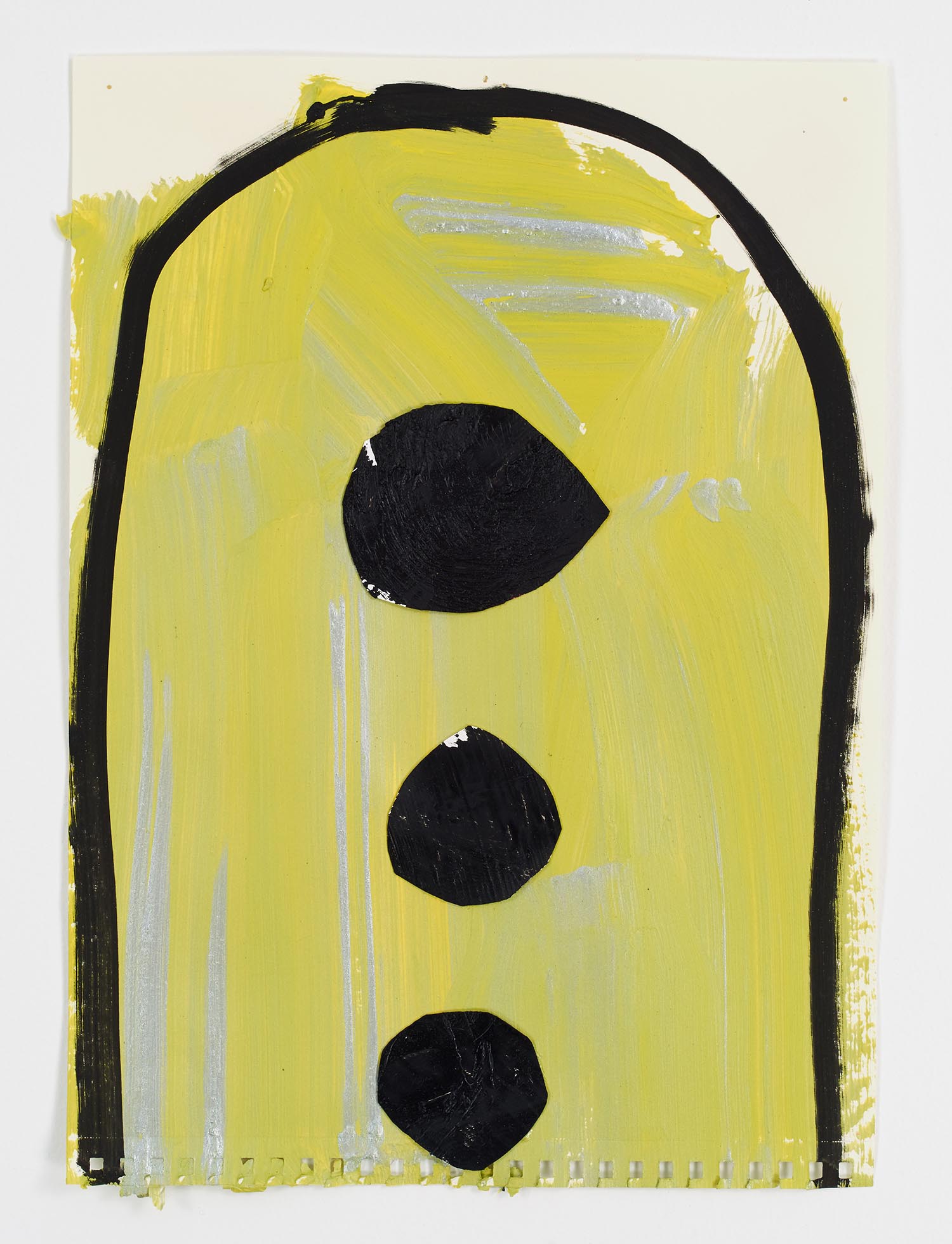 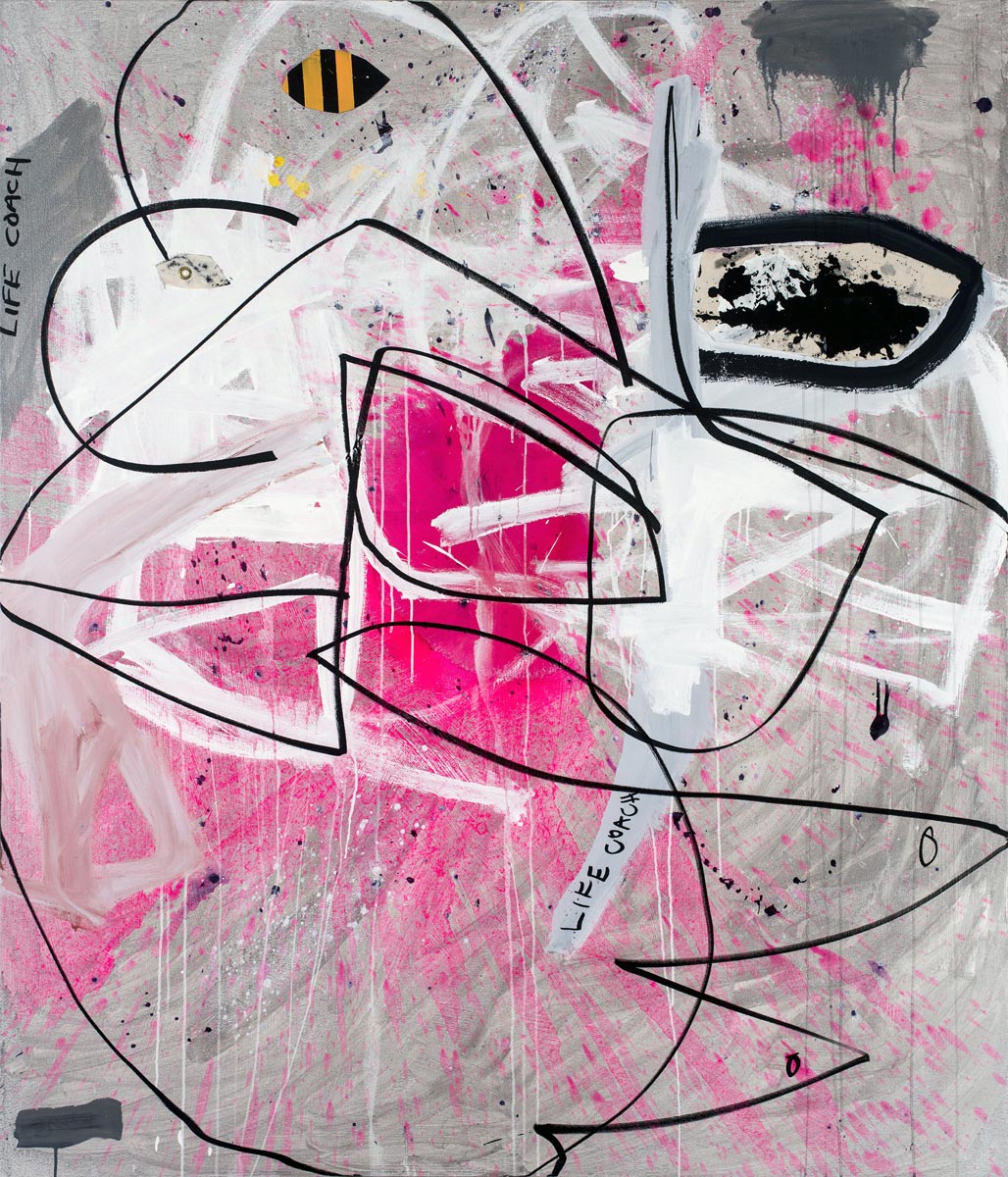 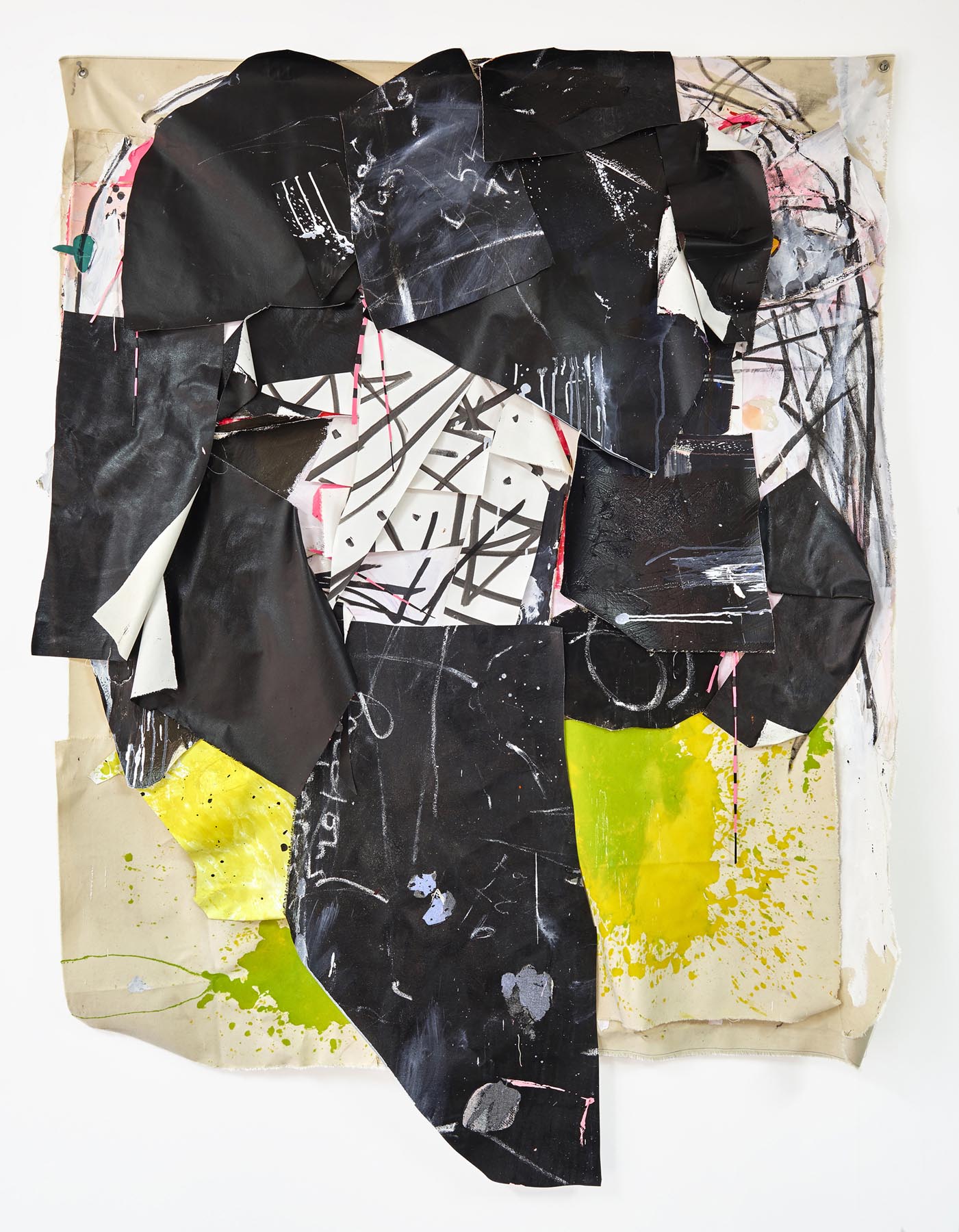 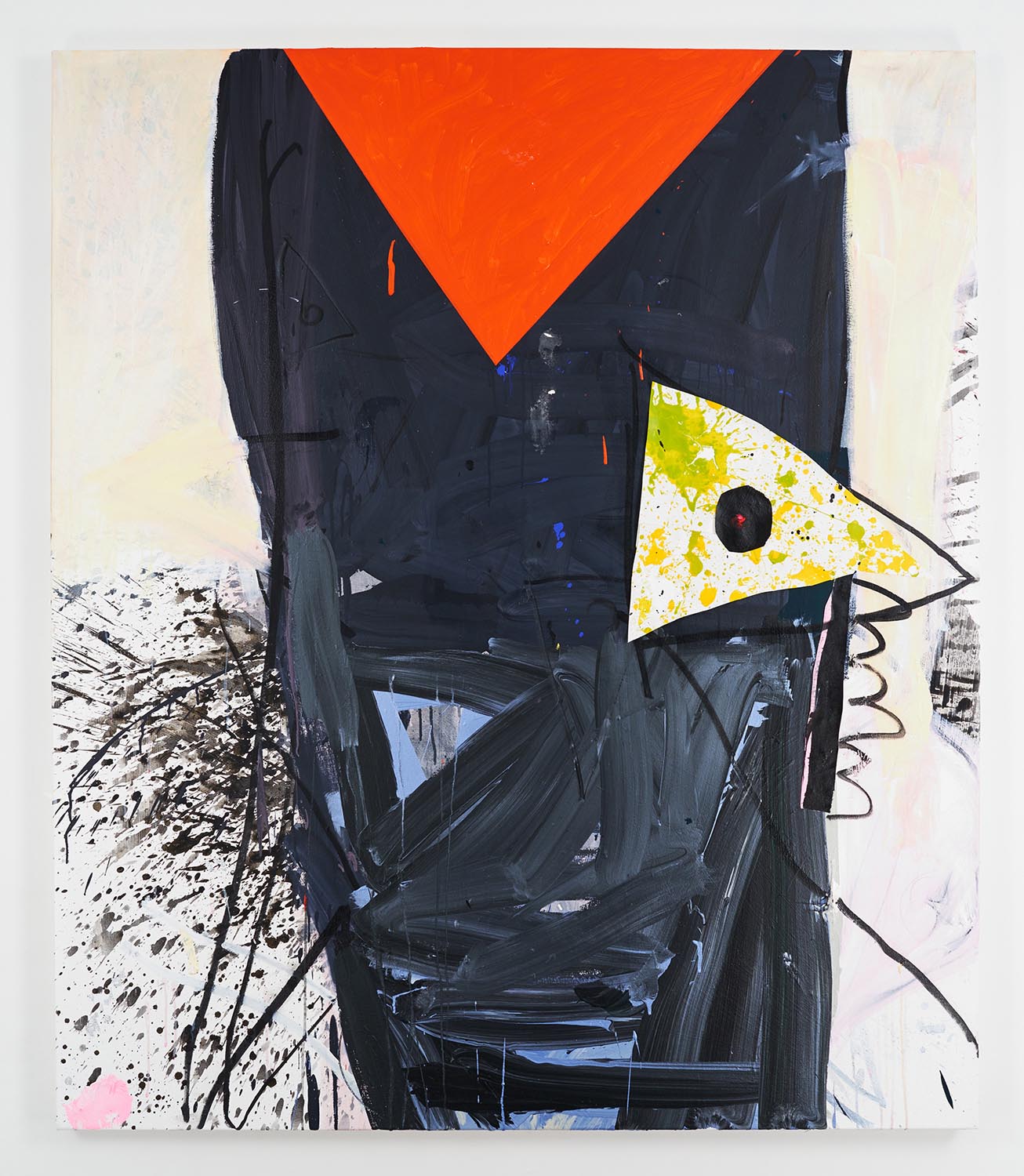 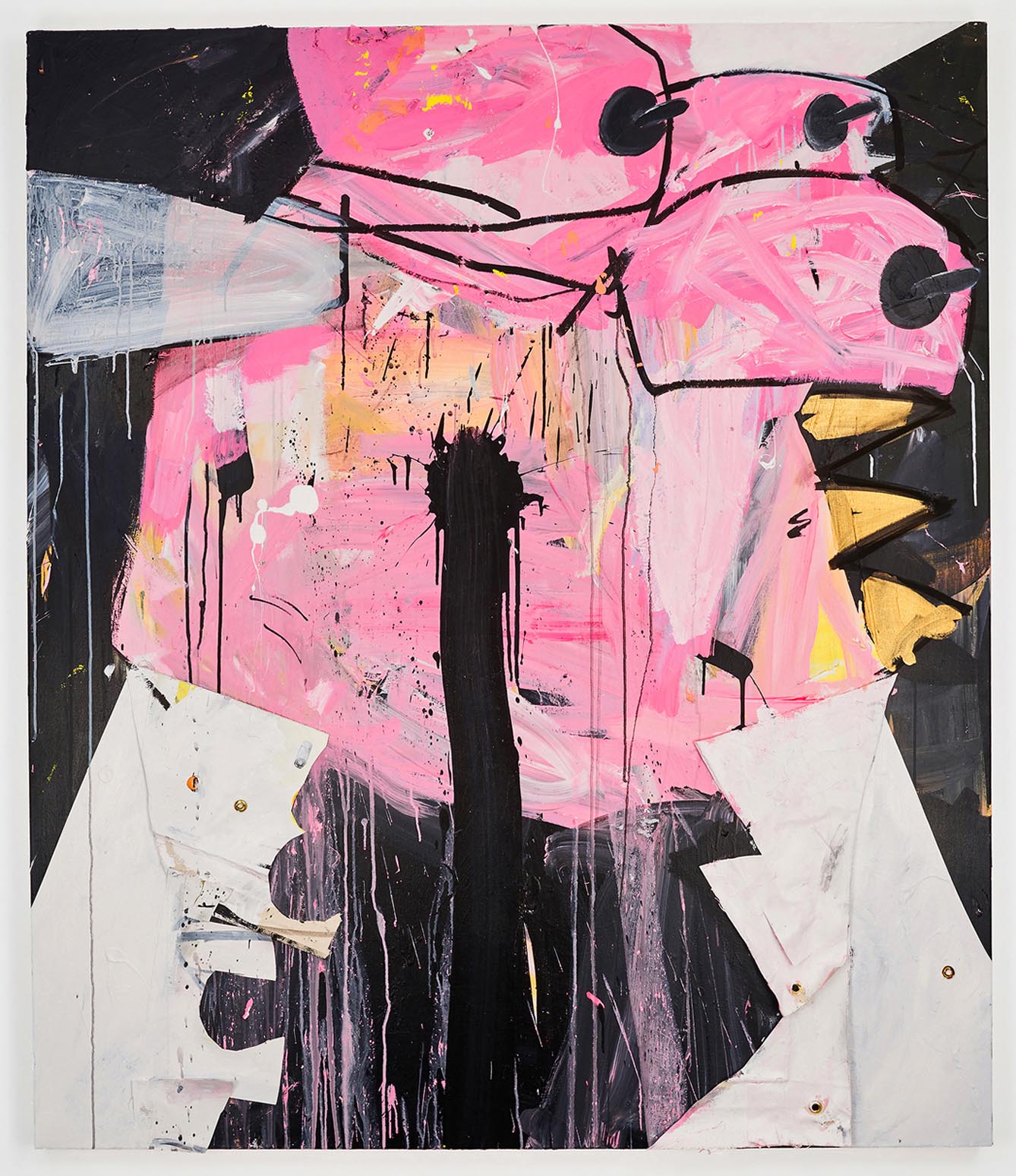 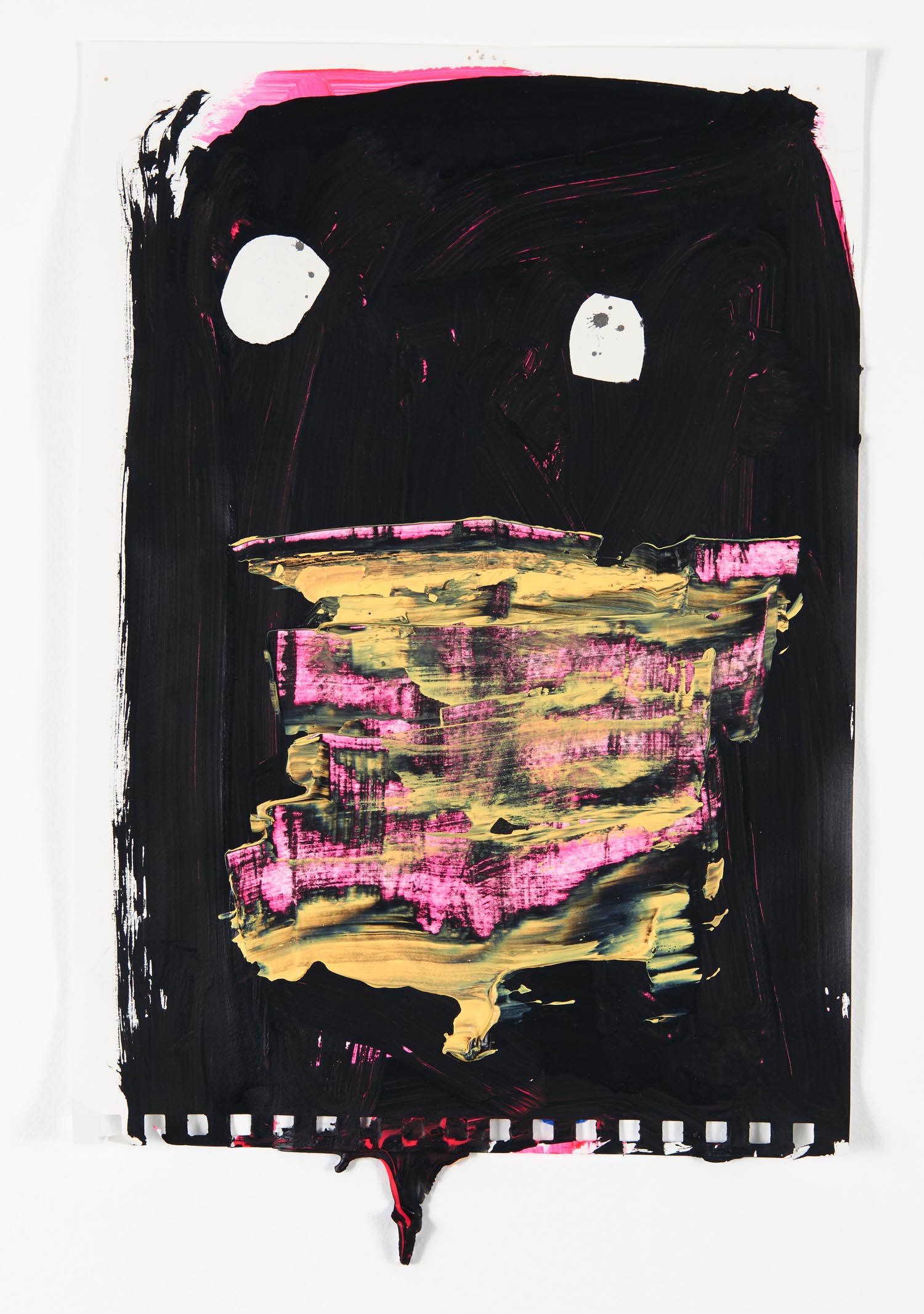 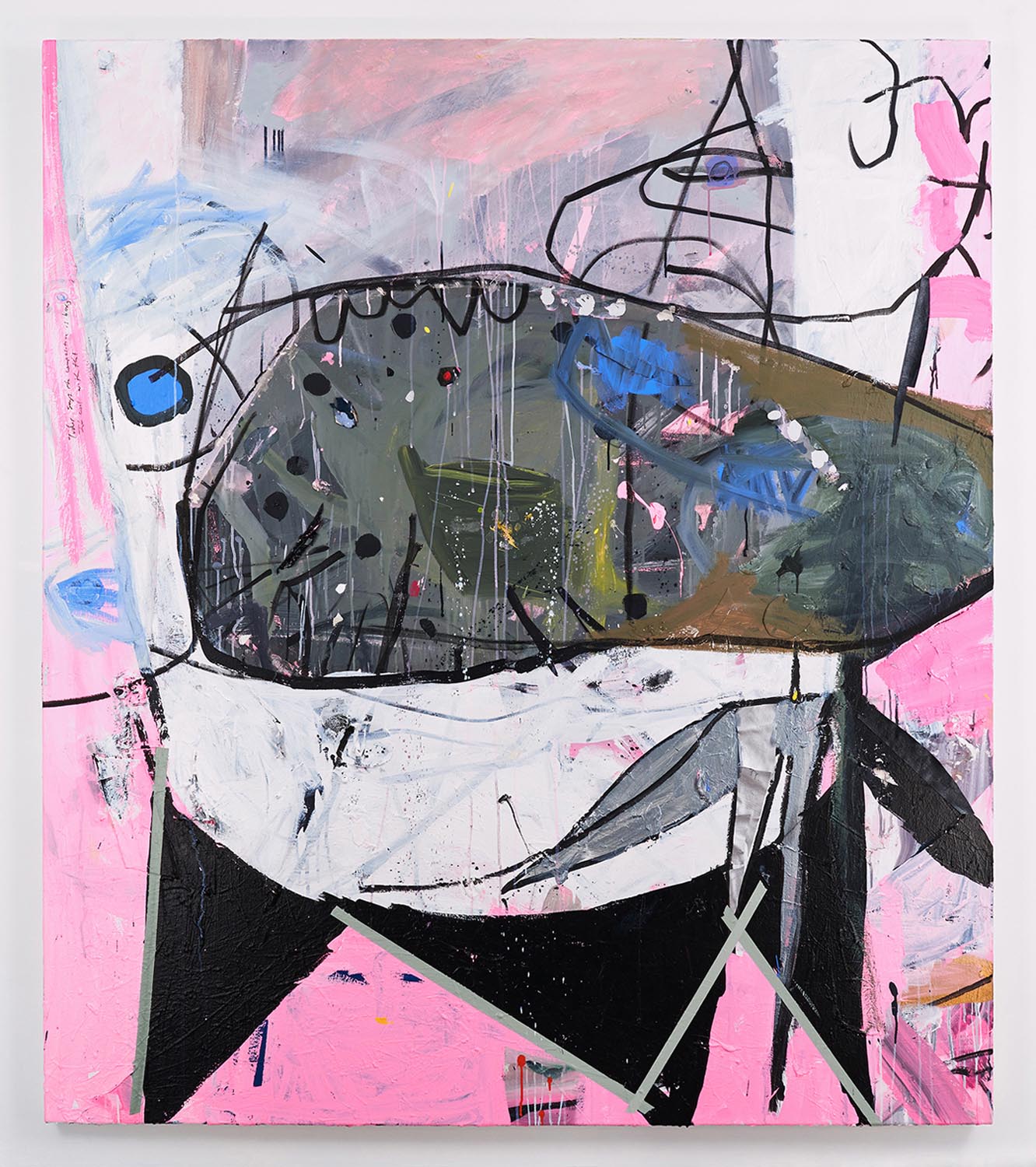 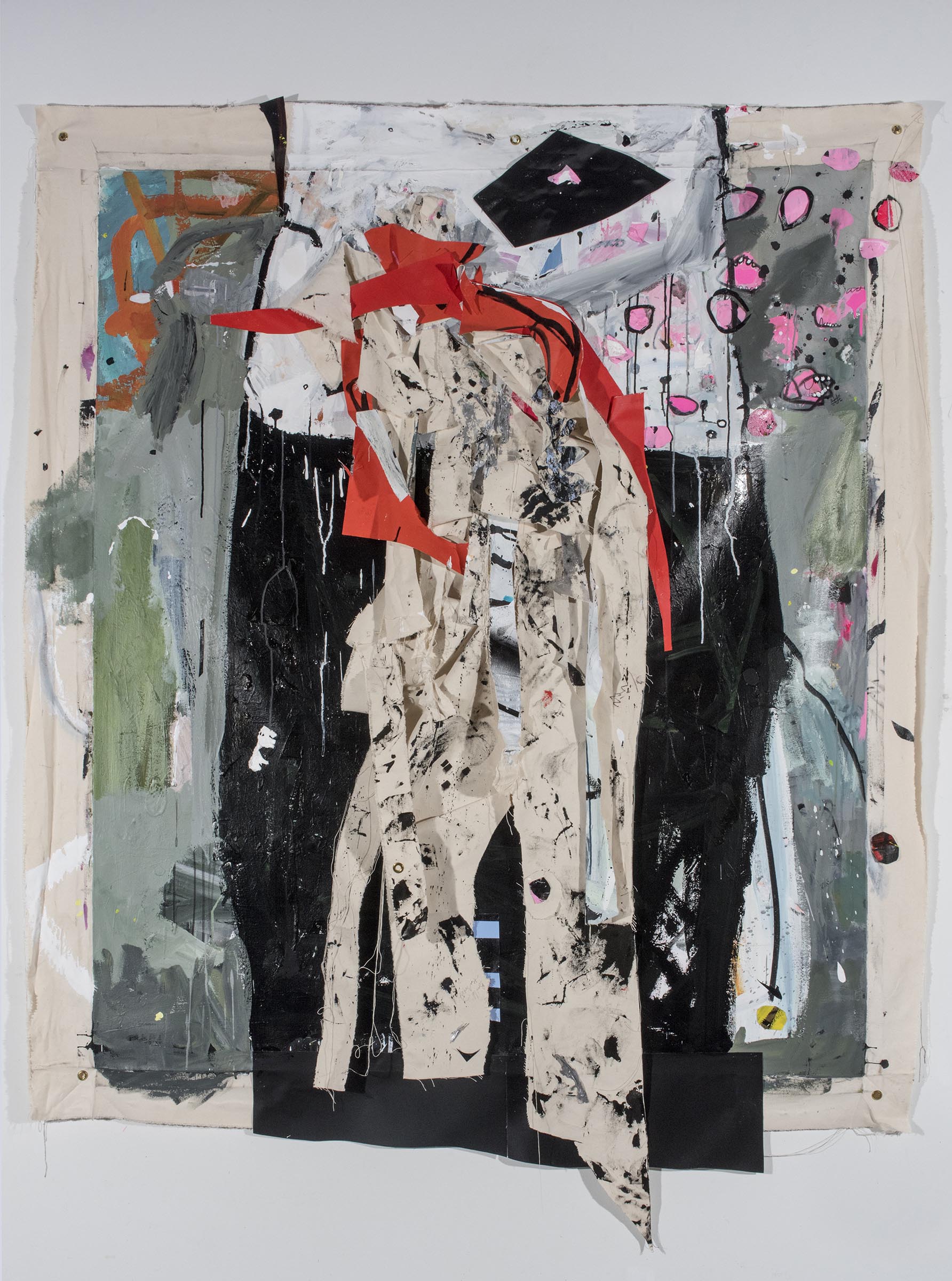 Since receiving his Masters of Fine Arts in Painting and Drawing from the University of North Texas in 2006, Howard Sherman has been leading a new generation of bombastic contemporary painters in the Texas art world. Sherman’s typically human-scale canvases carry traces of his background in cartooning, offsetting the loud, raw power of his aggressive paint strokes with a playful sense of humor. His smaller works on paper show an intuitive use of material in a distilled yet assertive manner.

The large paintings facilitate the immense physicality within Sherman’s work, while leaving space for his keen sense of formal resolution. The frenetic and muscular heft of the work is balanced with a measured precision and a thoughtful integration of a number of art historical styles. Sherman’s cartoonish figuration complements his bold use of abstract mark making, embedding into the canvases what could be read as portraits, punch lines or poems. He is constantly refining his visual and conceptual vocabulary, experimenting with sculptural surfaces and collage.

Only two years after completing his M.F.A., Sherman was featured in a solo traveling exhibition originating at the Art Museum of Southeast Texas. His work is in several museum collections and is on permanent display at Bush Intercontinental Airport in Houston, Texas. Sherman has been profiled several times in "New American Paintings," his work appears in the 2010 book "Texas Artists Today" and was chosen for the cover of the art history book "Texas Abstract:Modern/Contemporary" by Michael Paglia and Jim Edwards. Rice University is now collecting his personal artifacts for their research center. He has been awarded residencies at the Virginia Center for Creative Arts, School of Visual Arts, the McColl Center for Visual Art, Vermont Studio Center, Jentel Artist Residency Program and the Helene Wurlitzer Foundation. Sherman has been in a number of solo exhibitions across the United States, and his work has been featured in group exhibitions in Texas, California, New York, Florida, Spain, India, and Peru.

The artist lives and works in New York City and Houston.