Ghost of a Dream

Our work embodies the essence of opulence while being constructed of materialsthat typically end up in the trash. We mine popular culture searching for discardedmaterials that people use trying to reach their goals. Whether it is a Hollywood filmthat transports the viewer into a dream reality, a travel poster promising a luxuriousvacation, or a lottery ticket that gives the possibility of a future full of richdecadence; we use these remnants to both re-create people's dreams, andportray the dreamer.

Our process leads us on a constant quest to find the hopes and dreams of aculture or sub-group. Quite often we will build the actual thing people are dreamingabout, using the resources and materials we have collected. When we beganworking with lottery tickets we built a trilogy of the three things people dreamabout, and then bought if they won the lottery, a dream car, vacation, and home.

As we moved on to other cultural desires we began creating abstractions of theemotions one feels when gambling, or watching Hollywood films. Lately we havebeen working with both the representation of the dream object, and emotiveabstractions in the same work. In “When the Smoke Clears; The Fair HousingProject” we have used the representation of a Iconic American house and withinthat shape is a series of abstract paintings. “Fair Housing Project” in made entirelyof the detritus we have collected from art fairs to examine the wastefulness, oversaturation, and the economic drive that keeps these fairs going.

Along side our collection of materials, we also collect words; words we hear,words we see in advertising, and words that represent what is happening in agiven time and culture. Much like with the objects we collect, we take these wordsand use them in repeat as our pallet to create line in drawings, and lately, to createlarge site-specific wall drawings. The diversity of our subject and material wecollect leads us to varied techniques and methods of making. Our work spans thegamut; utilizing drawing, collage, video,installation, sculpture, photography, andpainting to produce our projects. Having this multivalent way of working gives theviewer multiple entry points into the work, and an opportunity to open the range ofwhat can be learned, experienced, and discussed.

Ghost of a Dream's Portfolio 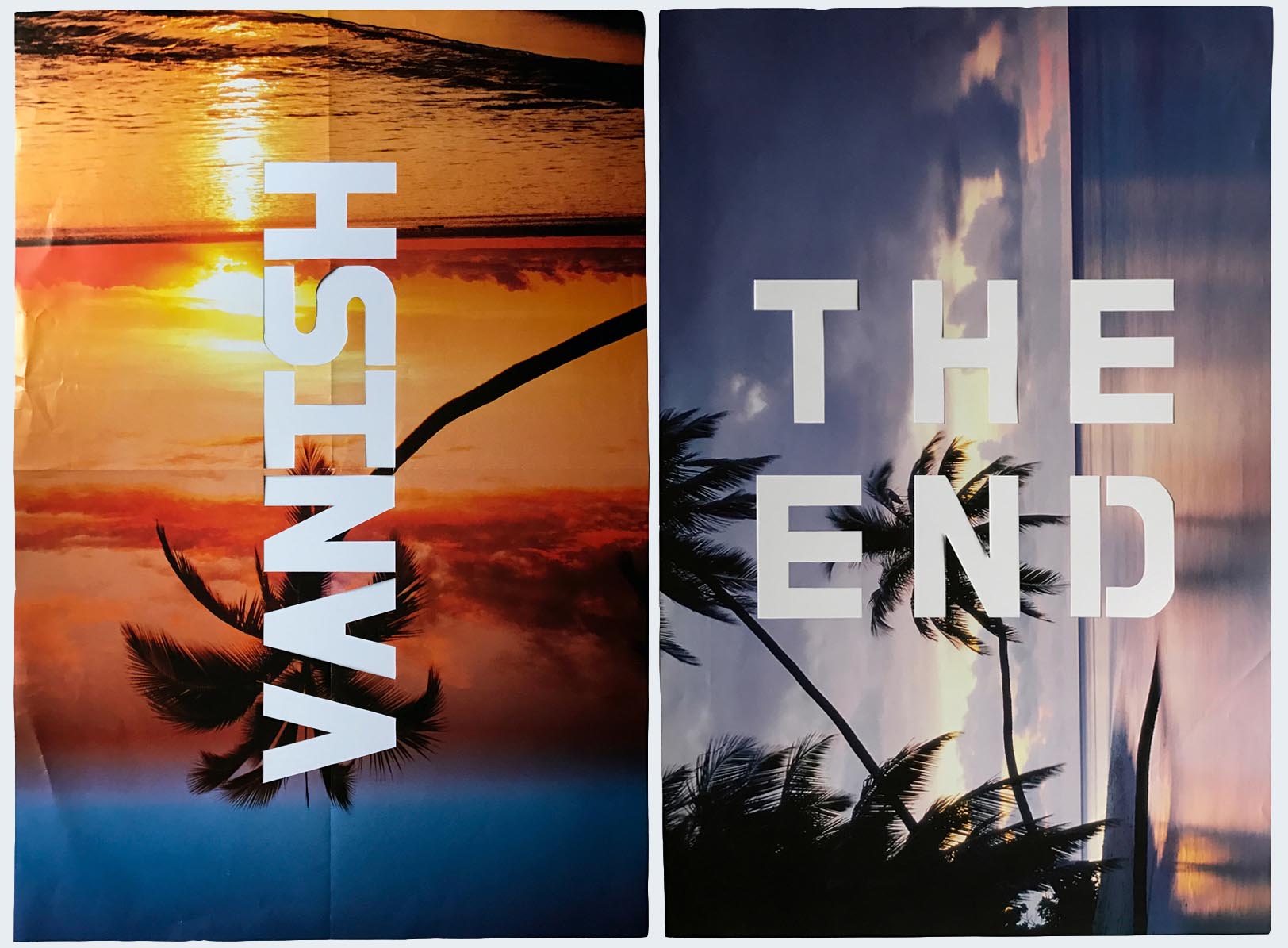 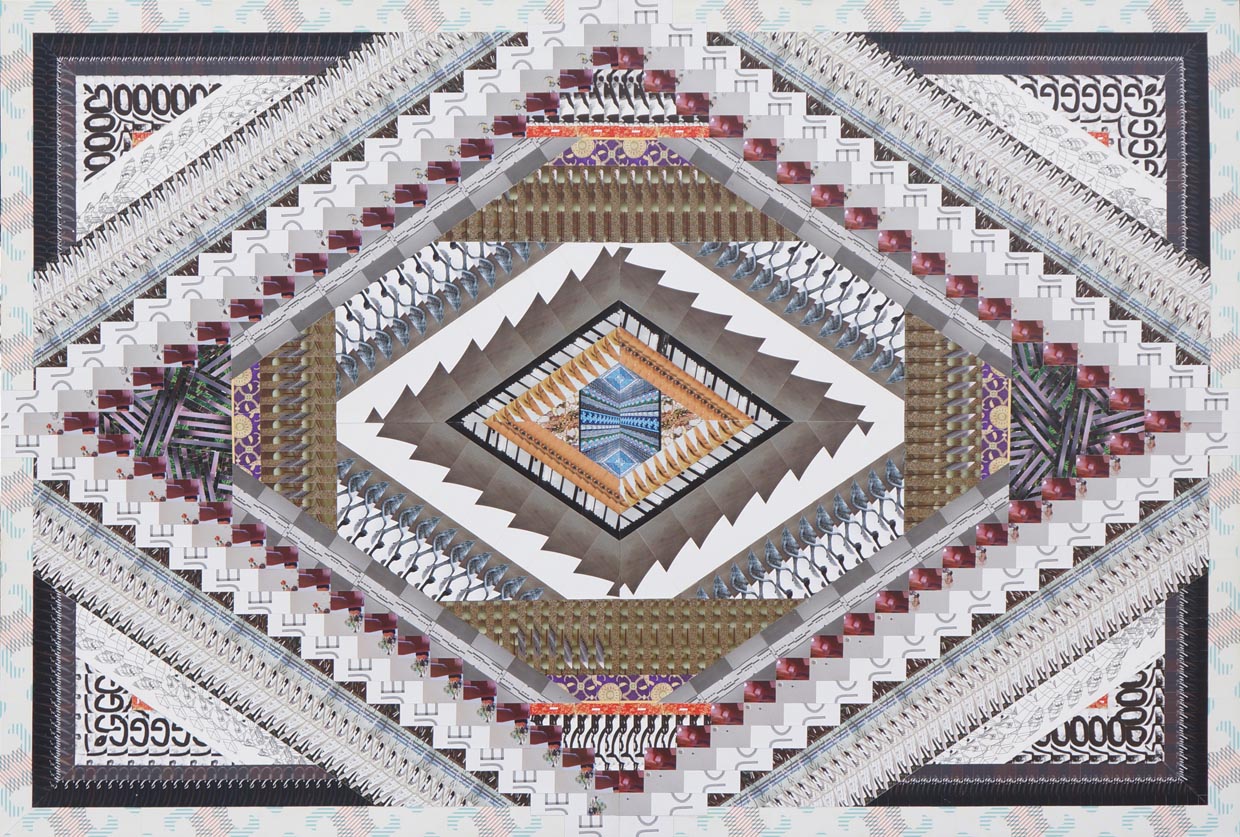 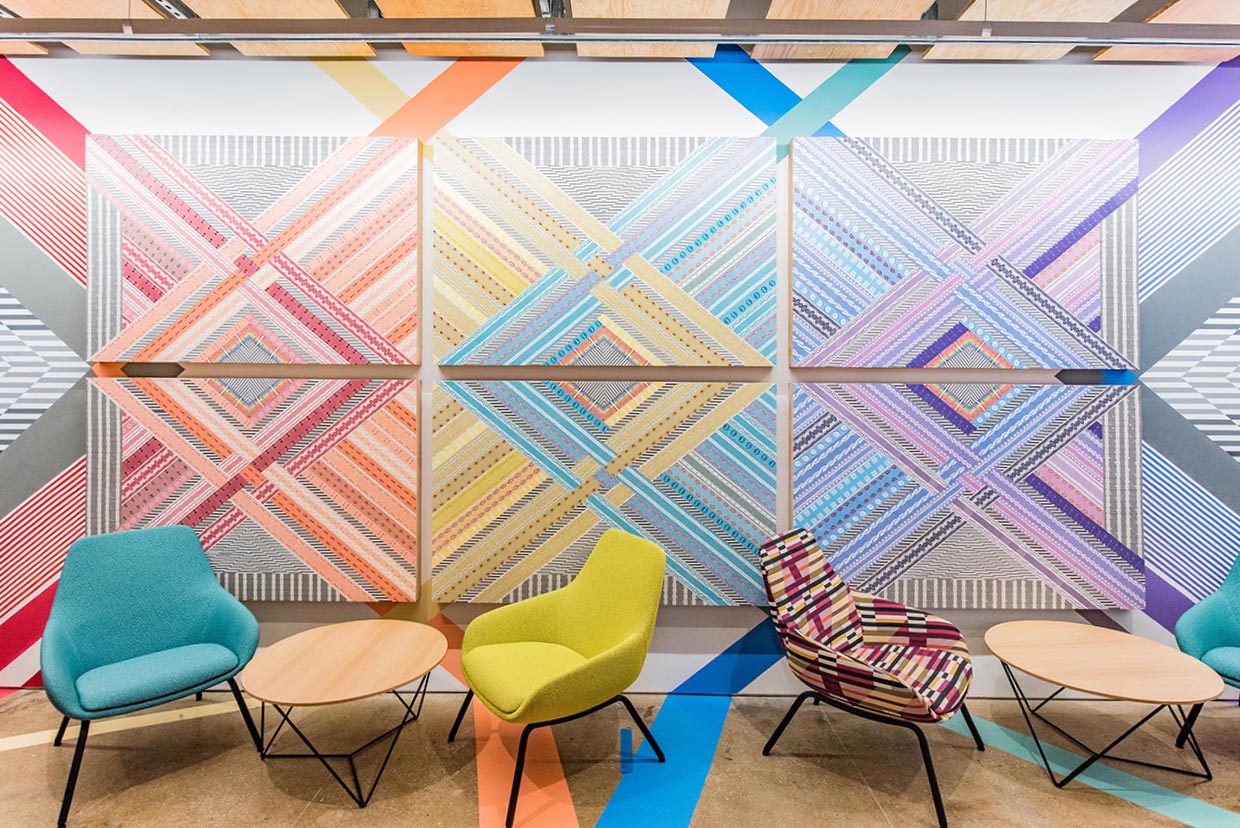 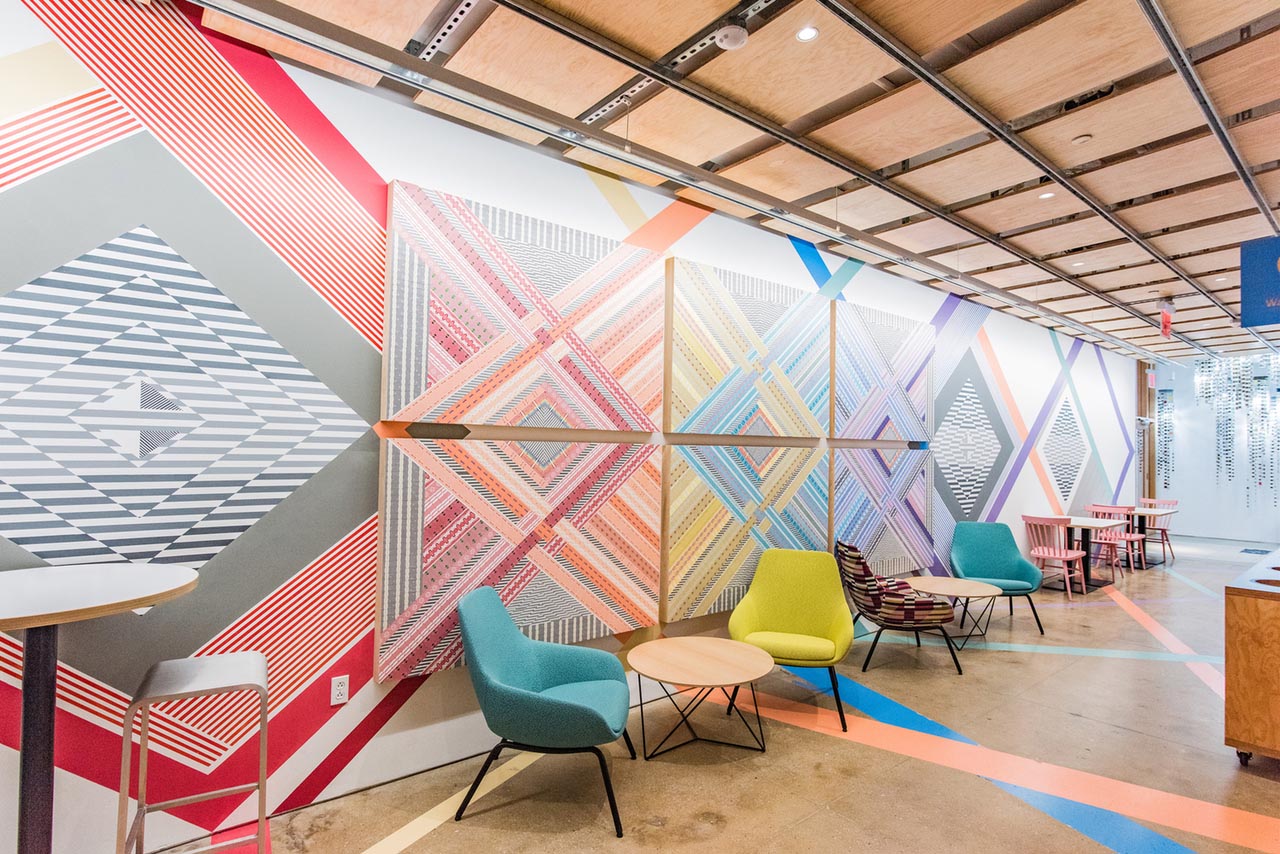 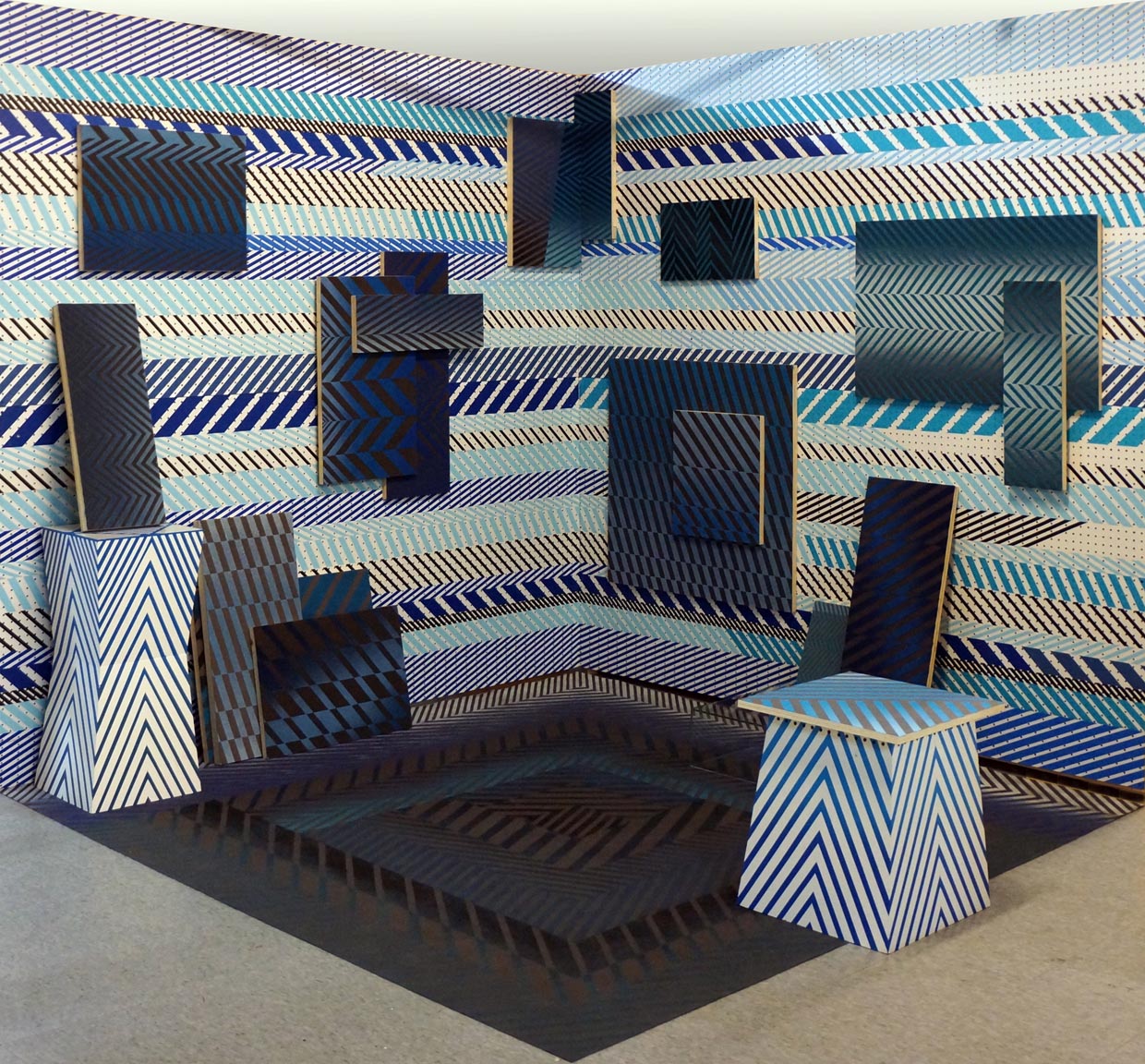 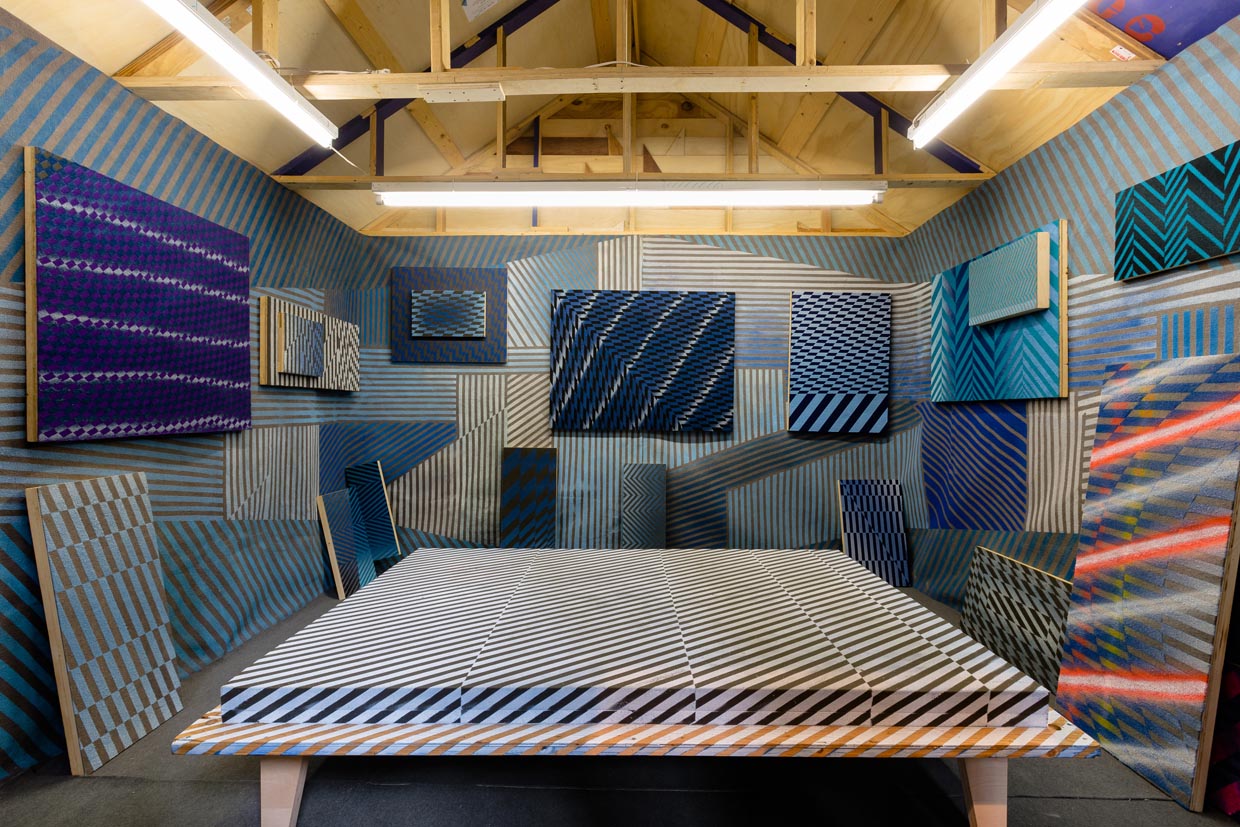 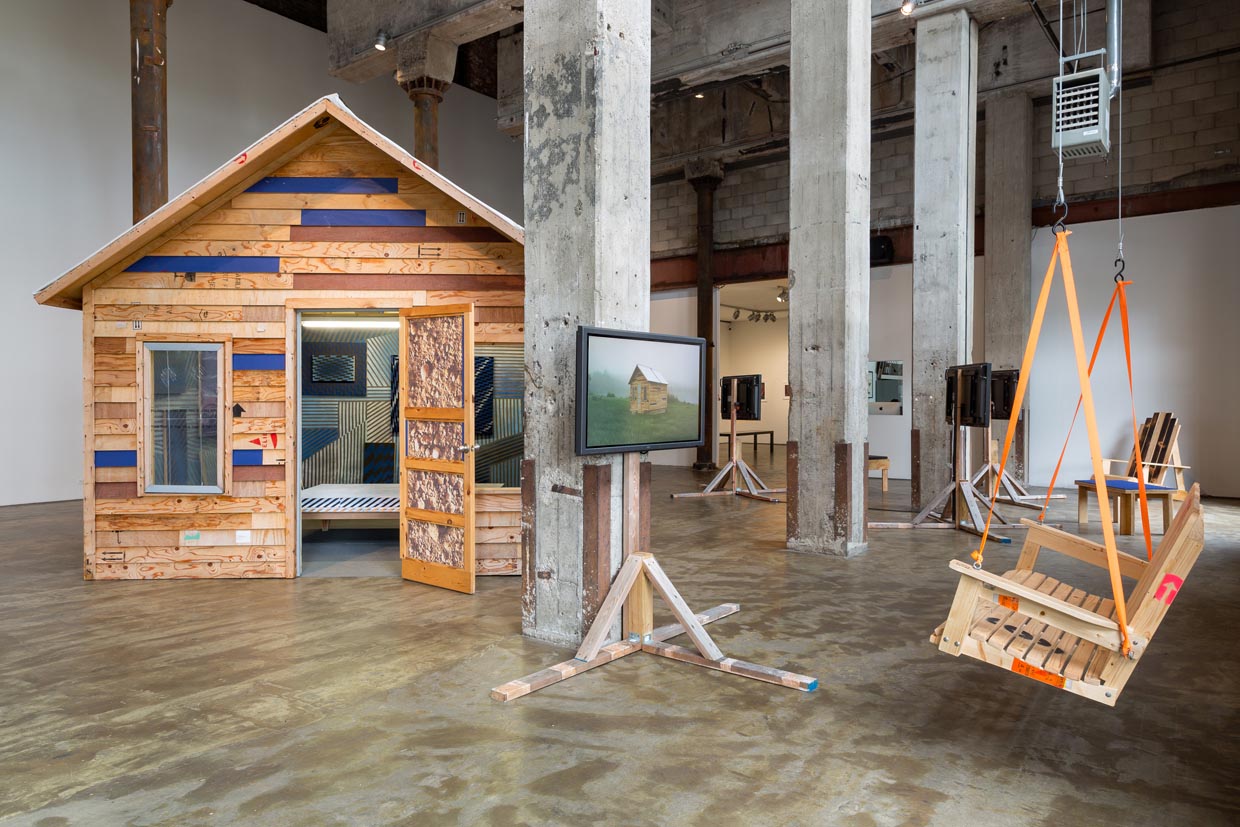 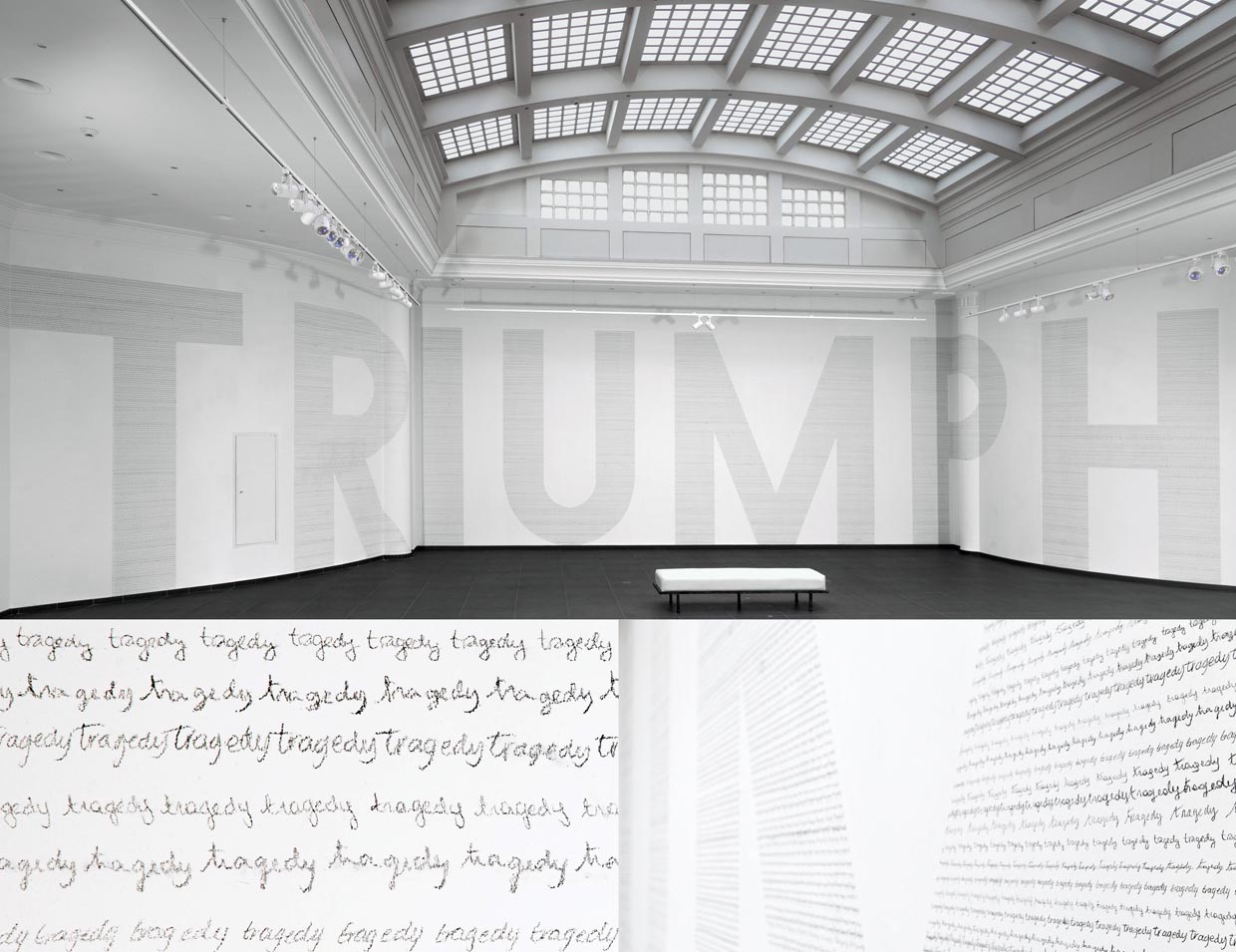 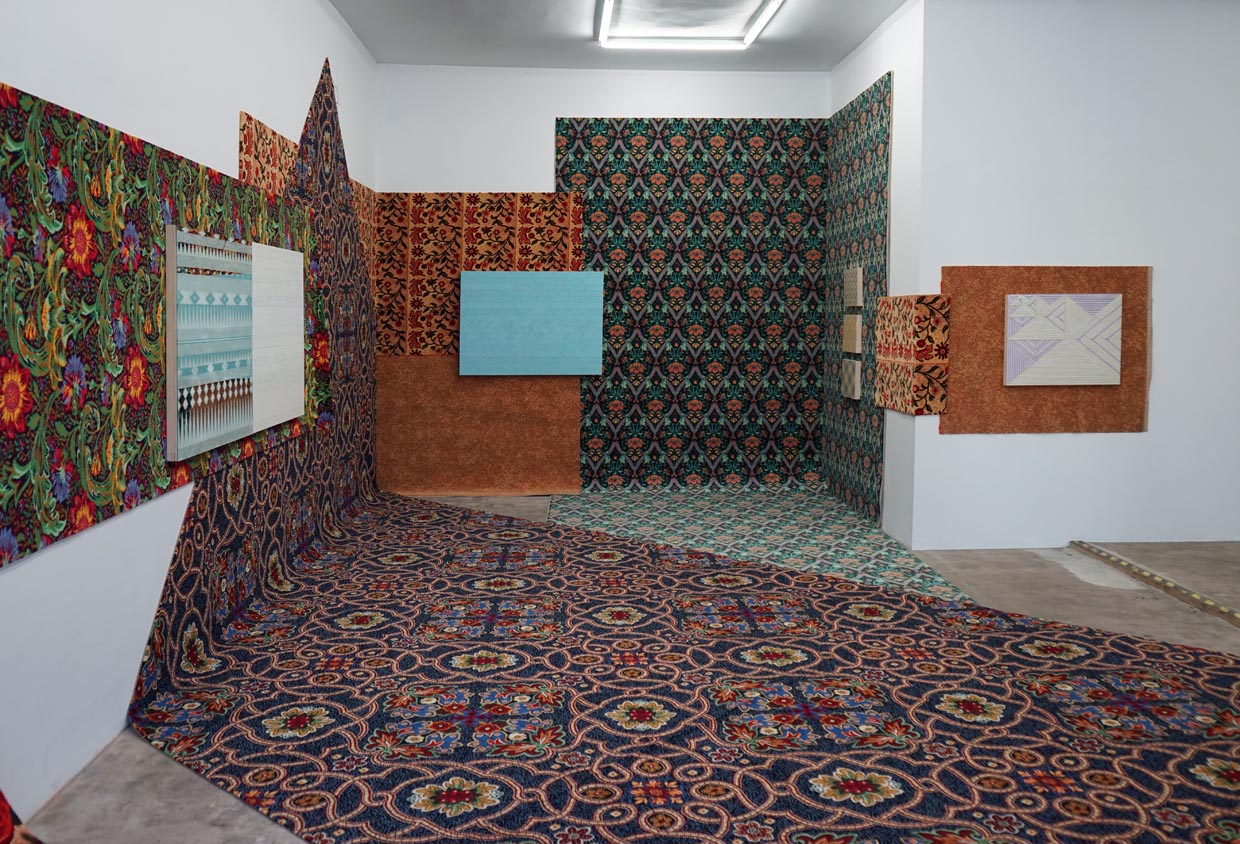 Ghost of a Dream is the collaborative practice of Adam Eckstrom and Lauren Was.

Ghost of a Dream's recent solo exhibitions include Statistics of Hope at 601Artspace (colaborative project with Jennifer Dalton), When the Deal Goes Down at Standard Space in Sharon, CT, A Devil to Pay at CES Gallery in Los Angeles, The Fair Housing Project at Smack Mellon in Brooklyn, A Good Run of Bad Luck at Binghamton University in Binghamton, NY, and Gone the Sun at Galerie Paris-Beijing in Paris. Ghost of a Dream just completed a permanent installation for the Facebook offices in New York. The team is currently represented by Galerie Paris Beijing in Paris, France and by Galleri Christoffer Egelund in Copenhagen, Denmark.

Their work was included in “State of the Art”, a traveling exhibition that has shown at Crystal Bridges Museum, The Telfair Museum, Minneapolis Institute of Art, The Dixon Gallery and Gardens Museum in Memphis, Frist Center for Visual Arts in Nashville and The Mint in Charlotte.

Ghost of a Dream has received the support of the Pollock-Krasner Foundation, New York Foundation for the Arts, Joan Mitchell Foundation, Artist Resource Trust, Jerome Foundation and Young Masters Art Prize. They have been awarded artist residencies in Berlin, Basel, Beijing, France, and venues throughout the US including The Rauschenberg Foundation, Bemis Center, ISCP, Smack Mellon, Wassaic Project, and the Joan Mitchell Foundation AIR in New Orleans. In 2015 they also co-founded a residency themselves in Northern Italy.

Their work has been included in publications such as The New York Times, Vogue Magazine, Hyperallergic, Blouin Artinfo, ArtFCity, W Magazine, Interview Magazine, and World of Interiors. The team has also been featured on Good Morning America. 21c Museum Hotels and Southern Foodways Alliance have just completed a short documentary about their project traveling through the dawn of the day, and VICE Media made a documentary about their work on the VICE Art Talks series.