Vestige is a series of lumen prints in which my hair, saliva, blood or breath are placed directly onto silver gelatin paper. Transcending the figurative, these images become a collaboration between process and intention, while addressing themes of identity, mortality, and the body from a uniquely female perspective.

Lumen prints are made by exposing silver gelatin paper to light for extended periods of time. The paper develops outside the darkroom, needing only sodium thiosulfate to fix the image. Although these images resemble paintings, they are fundamentally photographic; the colors are a direct relationship with the type of paper used, exposure time, and UV in the light source.

This project is a natural extension of my work with figurative and portrait photography. Instead of a classic depiction of my body, these images reinterpret the gaze, creating a new and unrecognizable self-portrait. Physical remnants of my body become an affirmation, evidence of my own existence. In these color-scape photograms the female body, which is subjected to an onslaught of societal pressure and objectification, defies conventional representation, appearing as mark-making and surface disruptions on photographic paper. 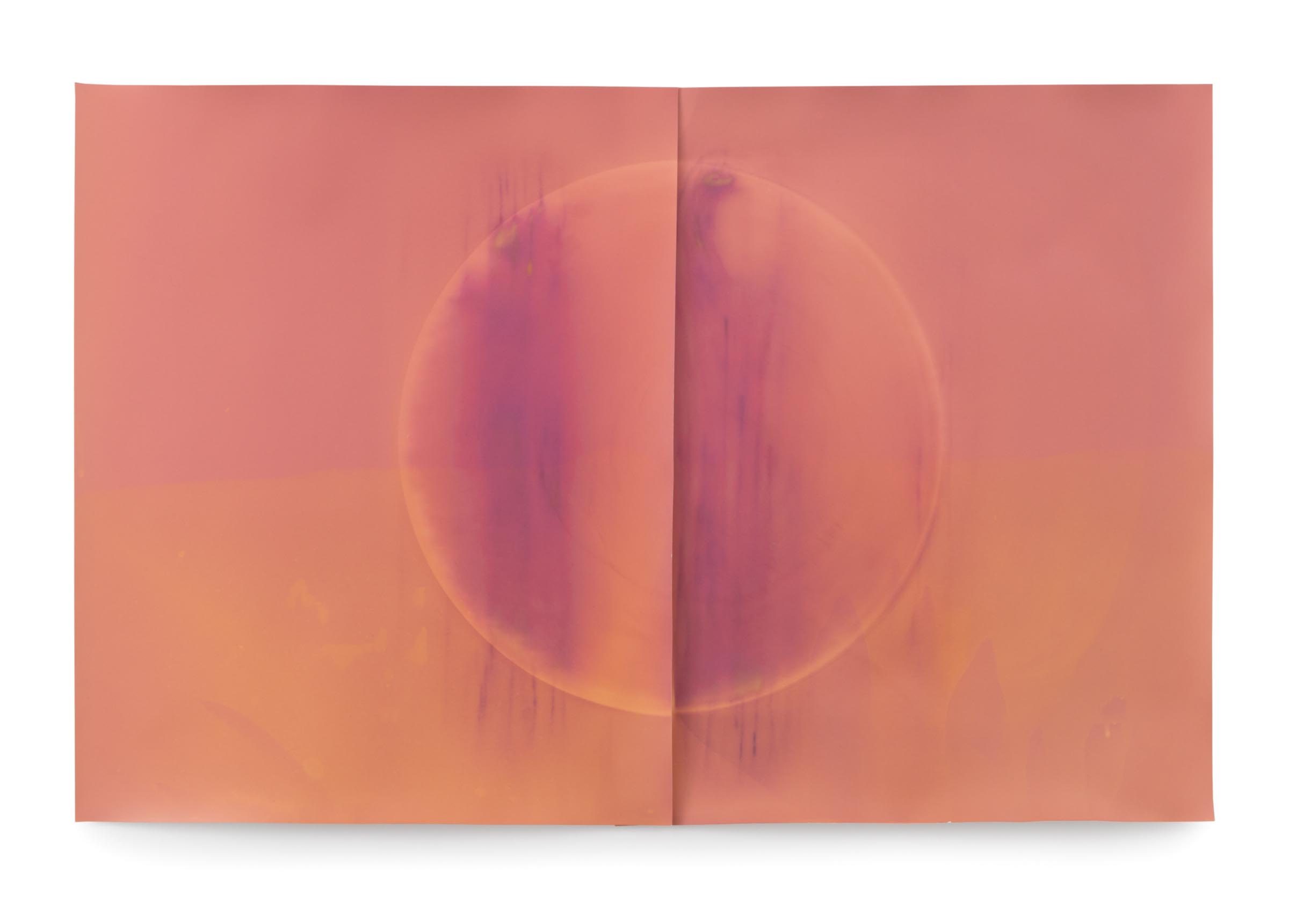 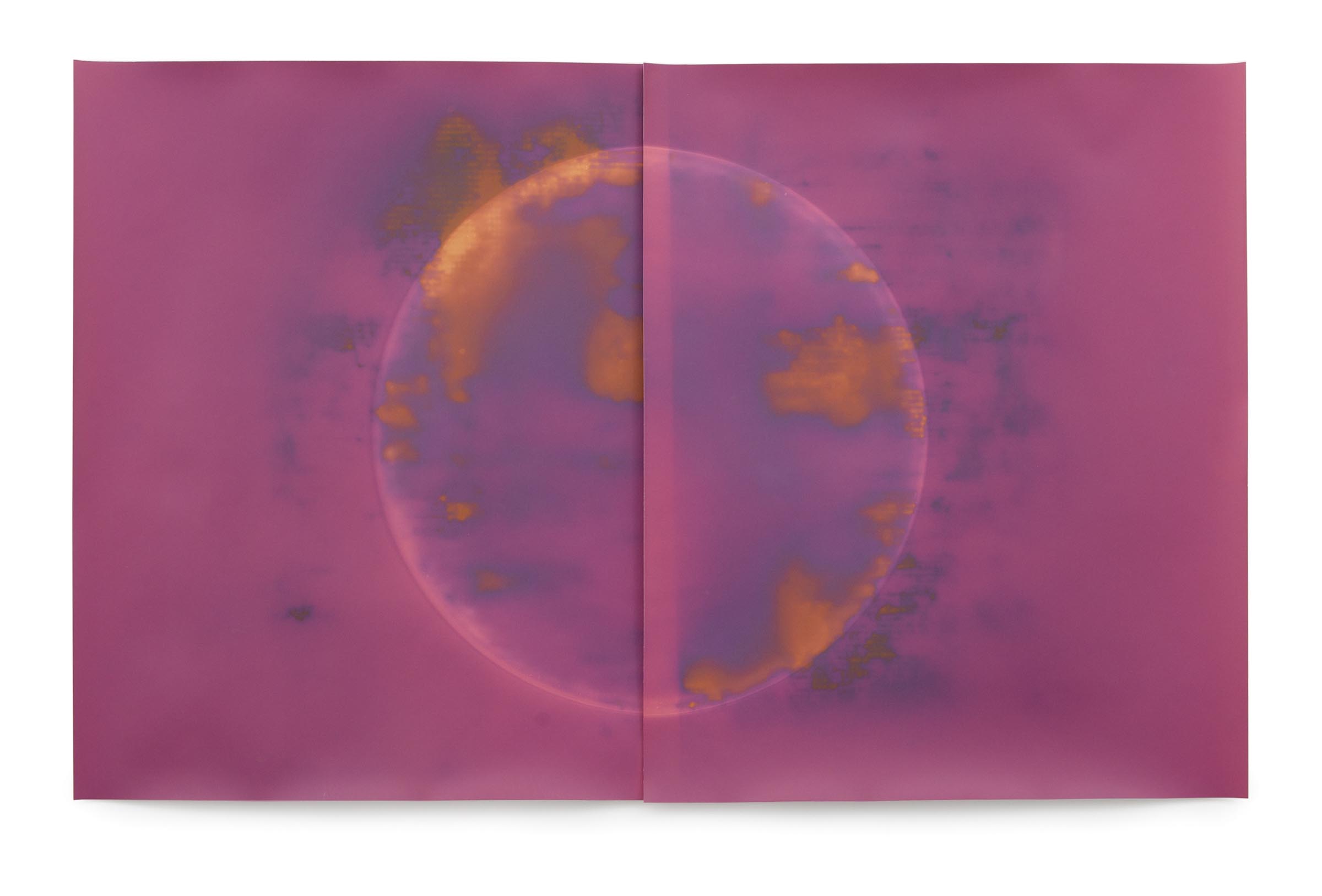 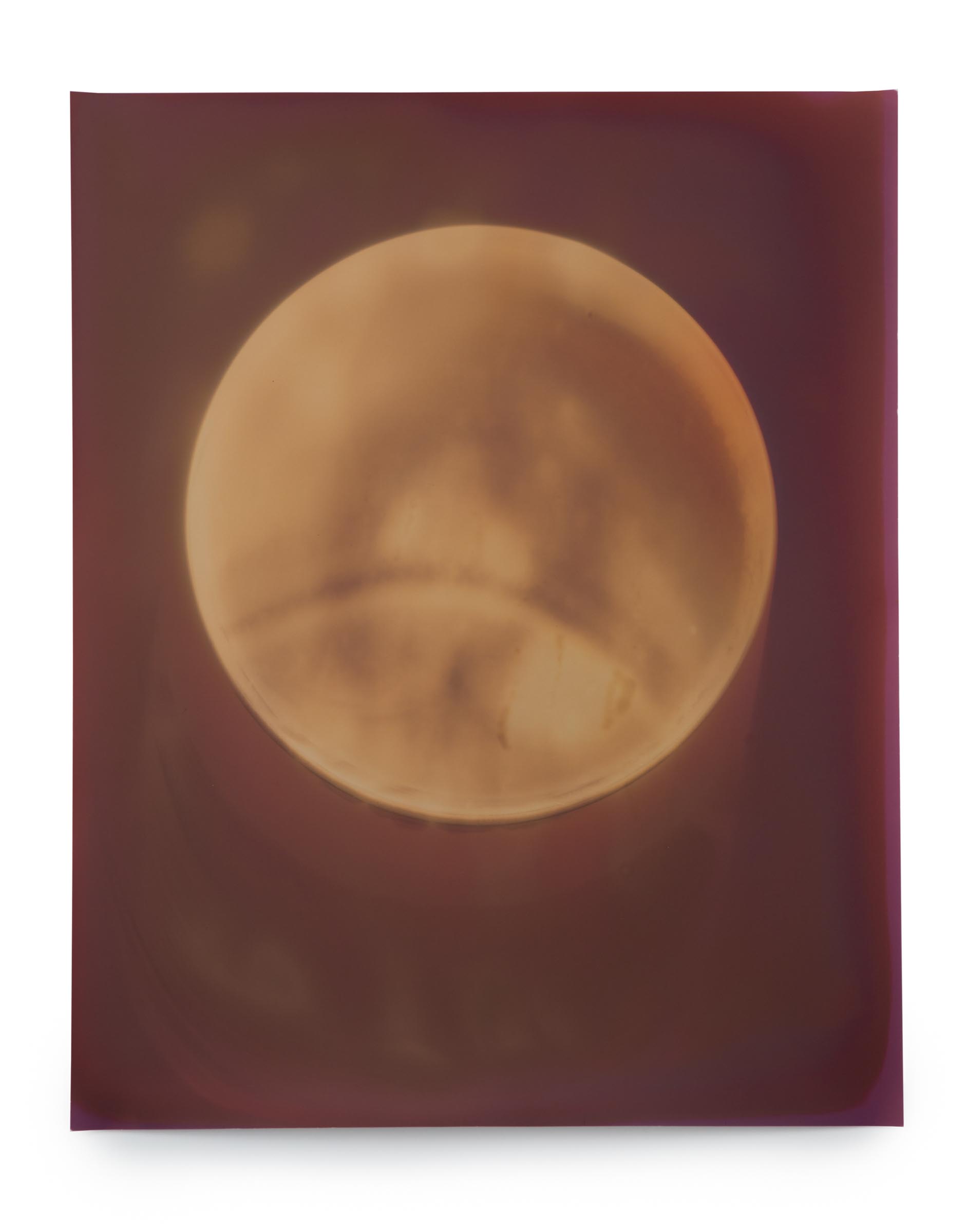 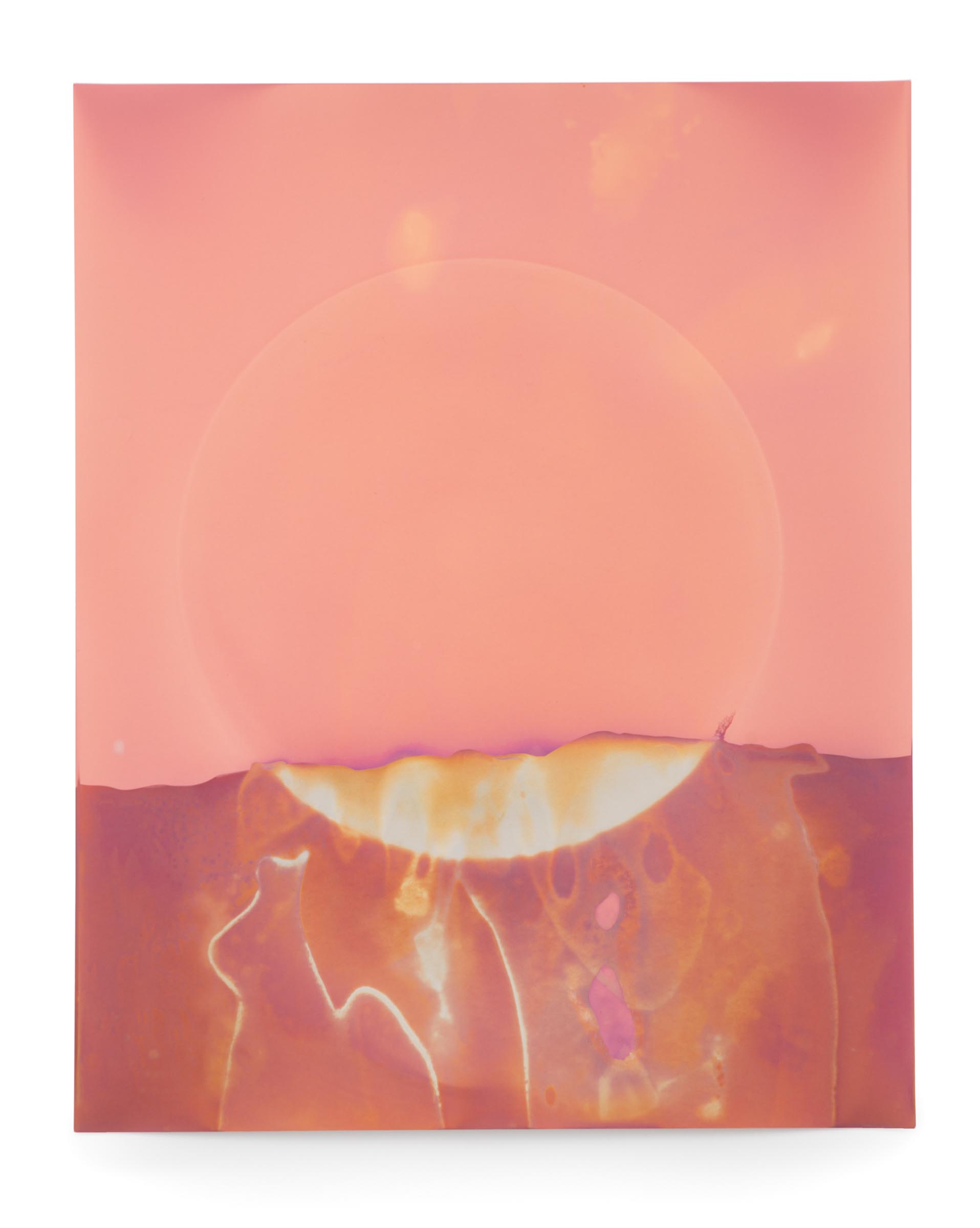 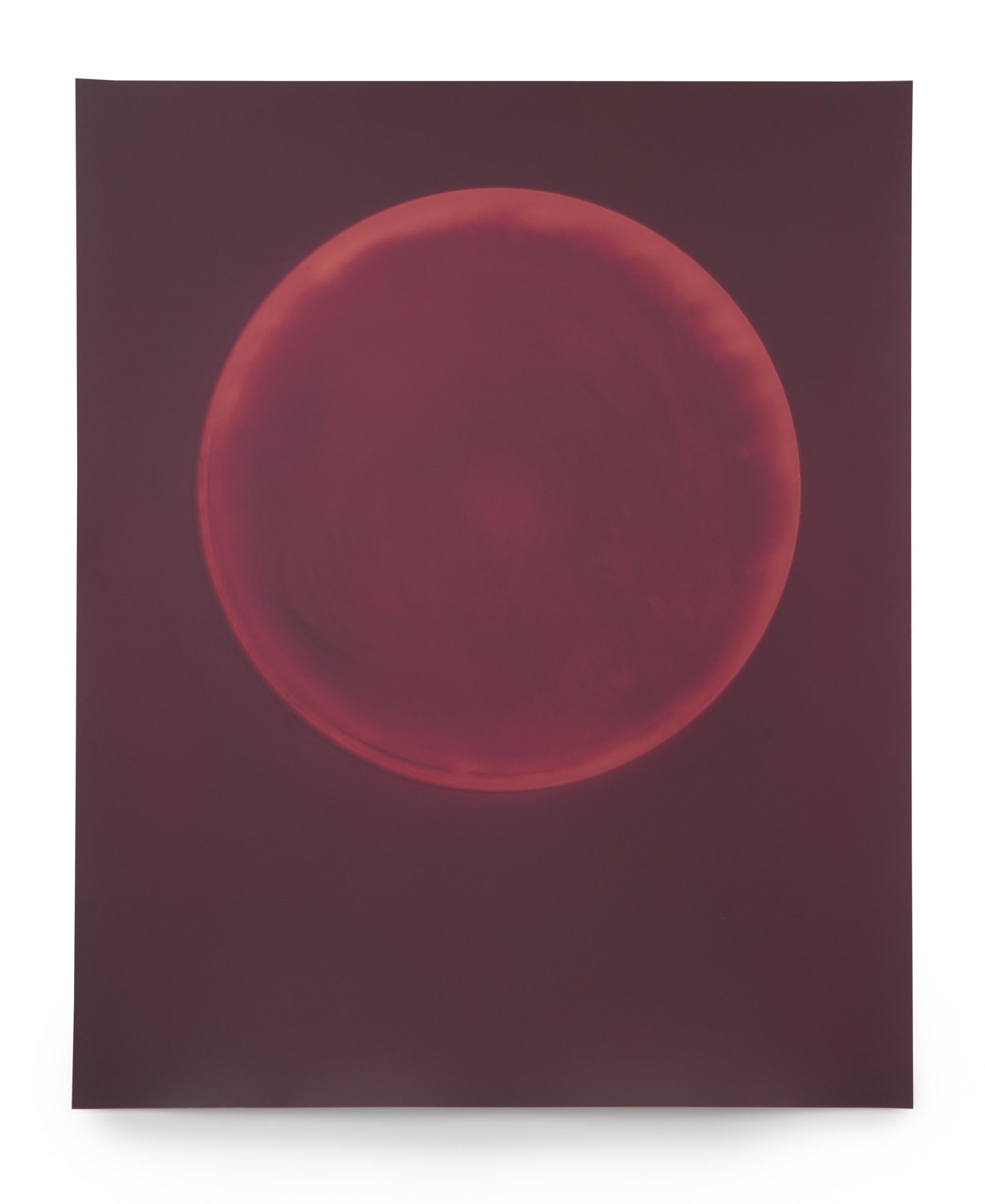 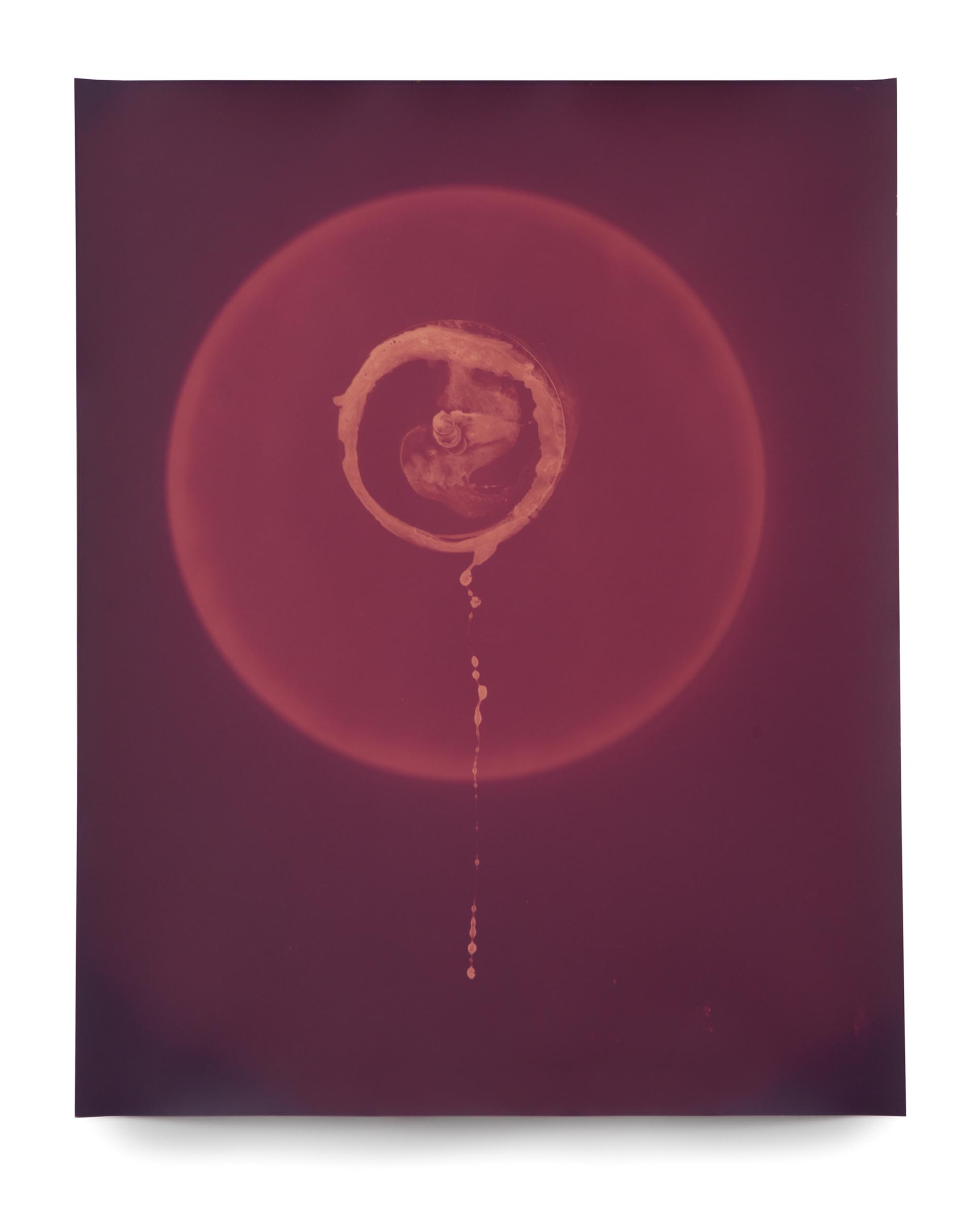 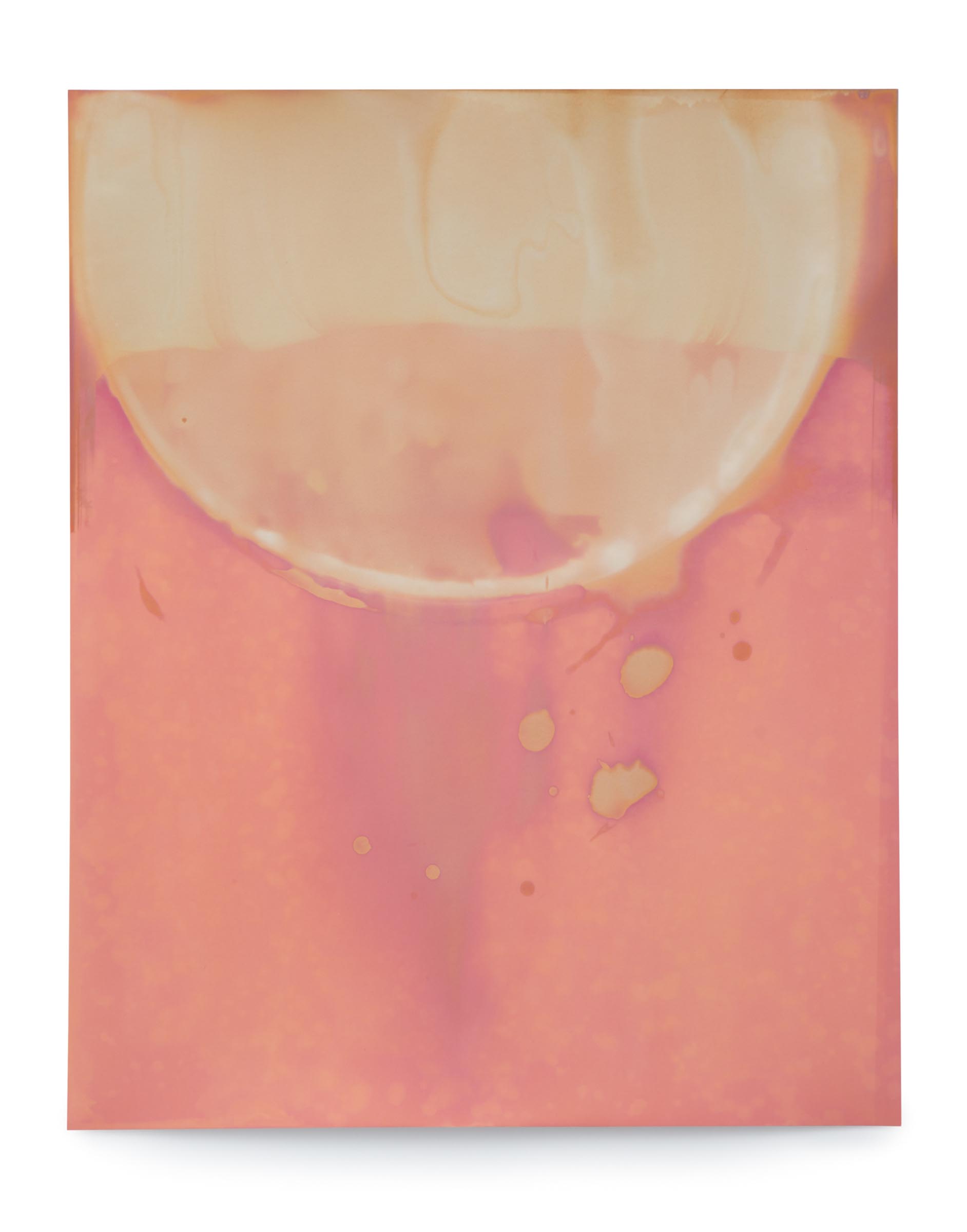 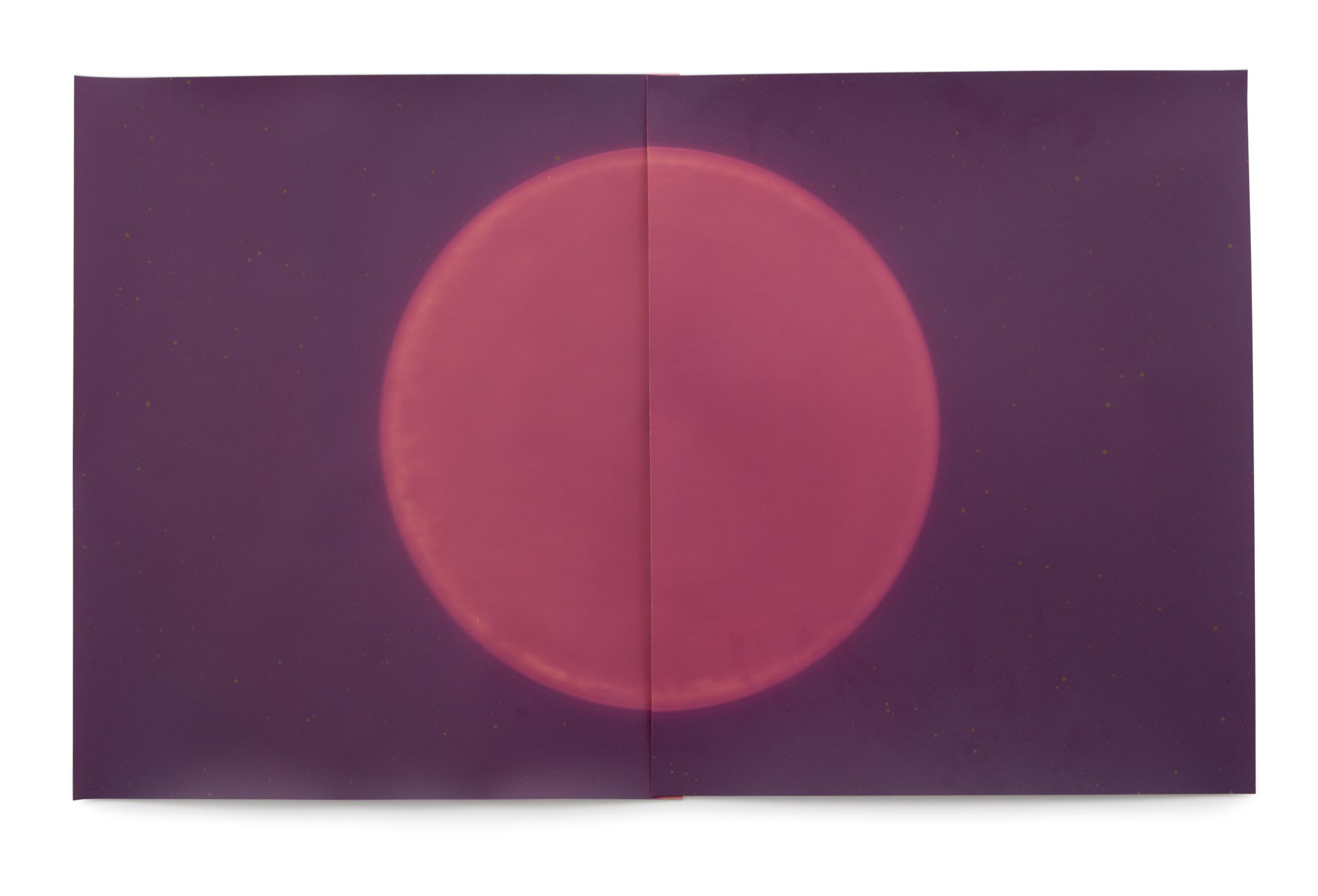 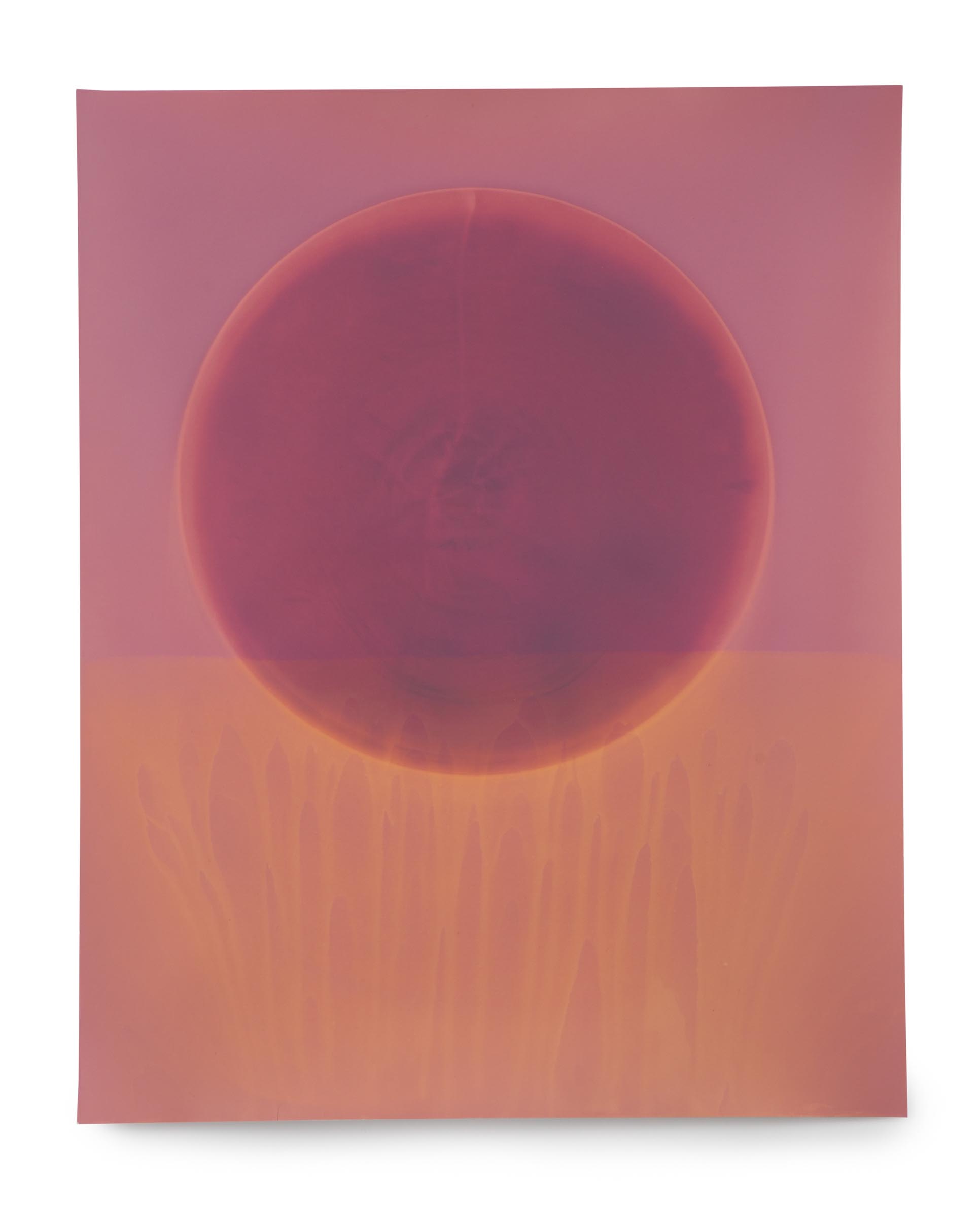 Galina Kurlat is a photographic artist living in Brooklyn, NY. She earned her BFA in Media Arts from Pratt Institute. Kurlat creates a visual relationship between herself and her subject by embracing the imperfections and possibilities of antiquated photographic processes. Her works undulate between the recognizable and the ephemeral. By accepting the change and chaos inherent in photographic materials, Kurlat challenges photography as a historically representational medium.

Kurlat’s work has been shown in Korea, India, Scotland, France and the US. Recent exhibitions include “Shadow Play”, Peter Halpert Fine Art in NYC, “Process”, Studio Bizio in Edinburgh, “Touch me Touch you”, Jinju International Photo Festival, South Korea, “Self-Processing-Instant Photography”, Ogden Museum of Southern Art, New Orleans, LA. Her work is collected throughout the US and abroad.

Kurlat has been published in Oxford American, Fraction Magazine, Houston Chronicle, Diffusion IX, Fraction of a Second and Radius Books along with numerous other periodicals and catalogs. She is the co-founder of Main Street Projects, an artist-run organization in Houston which has hosted over 150 local, national, and international artists to date. MSP is an artists’ initiative which brings art into urban surroundings.

During 2005-2011, Kurlat curated a number of multi-media and site specific exhibitions in alternate spaces throughout NYC.