Dominic Hawgood speaks on his mother as an early inspiration, an ever evolving practice that incorprates a range of technology and imaging, a modular approach to making & a fascination with CGI. 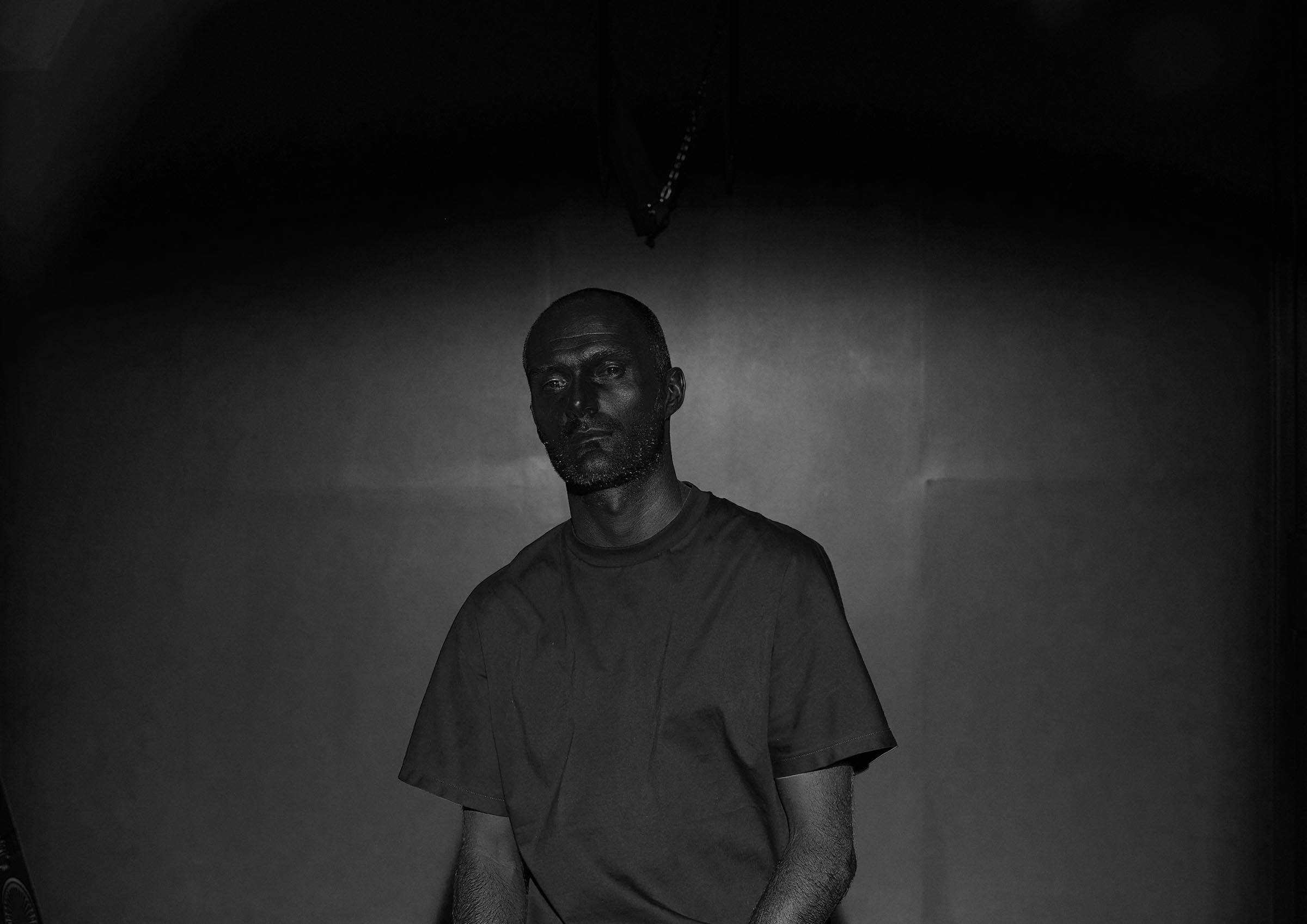 I can’t remember a time I was not making something. As a child I was in constant competition with my mother who produced wonderful graphite drawings of flowers, which inspired me to master the skills to draw accurately from nature. I moved into producing photorealistic pencil drawings, often working from photographs, and came to realise it was actually light and lenses I was interested in, so in my teens made made a transition into photography. This dominated my output for many years but over time I found it limiting and became fascinated in CGI, which required a far deeper understanding of the mechanics of realism. In recent years I’ve been interested in bridging the gap between the digital and real world using photography as a tool within a larger workflow. We’re in an interesting time for artwork production where technology has reached a point that creation is limitless. 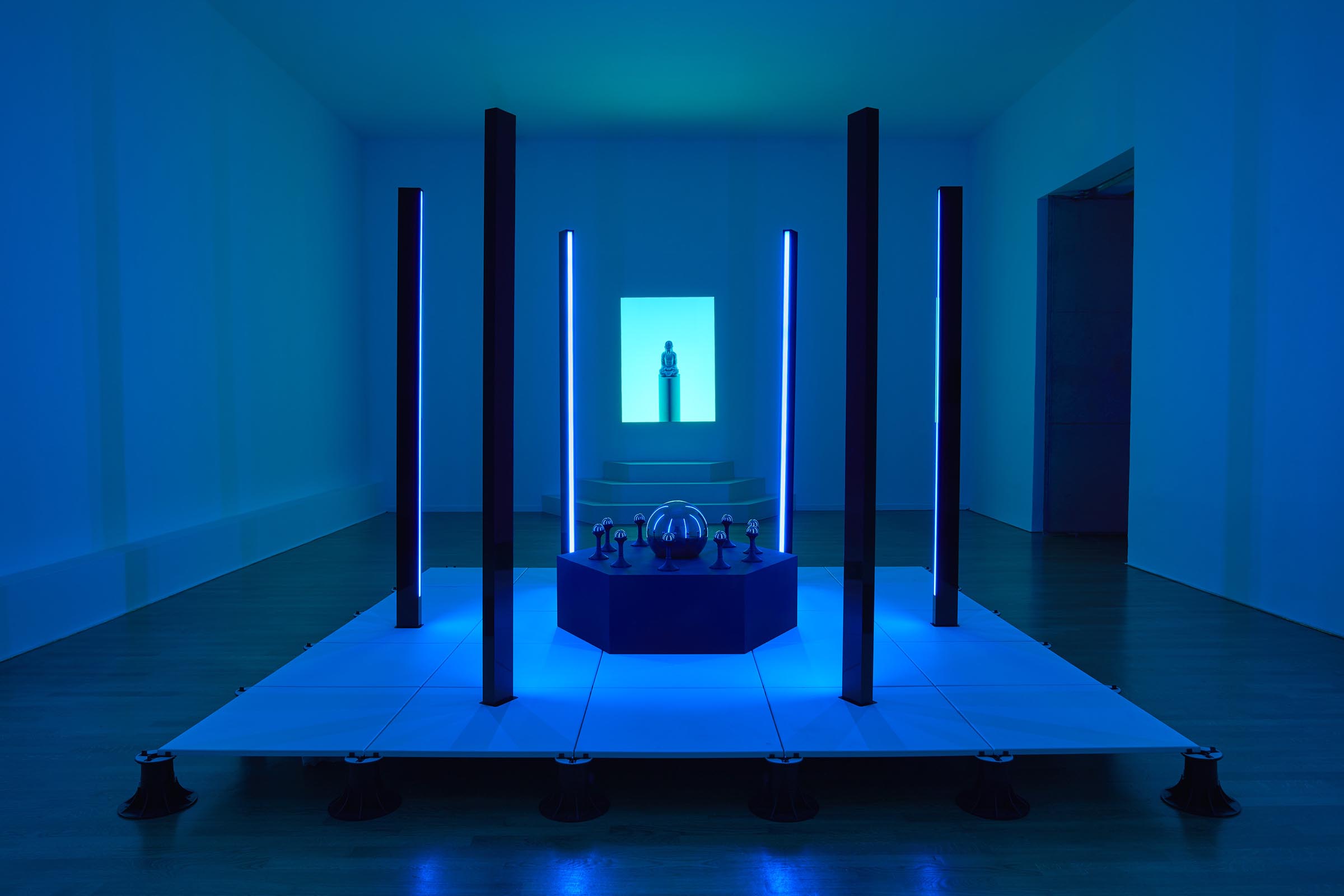 Needing to find ways to help sustain my practice, I dedicated time this year into exploring more commercial outlets for my work. I’ve experimented with animation in the past, and felt it would be beneficial to focus my energy in producing some new moving image. Incorporating ideas and interests within my practice, such as photogrammetry and imaging systems, I’ve been working on the simulation of lasers in CG. 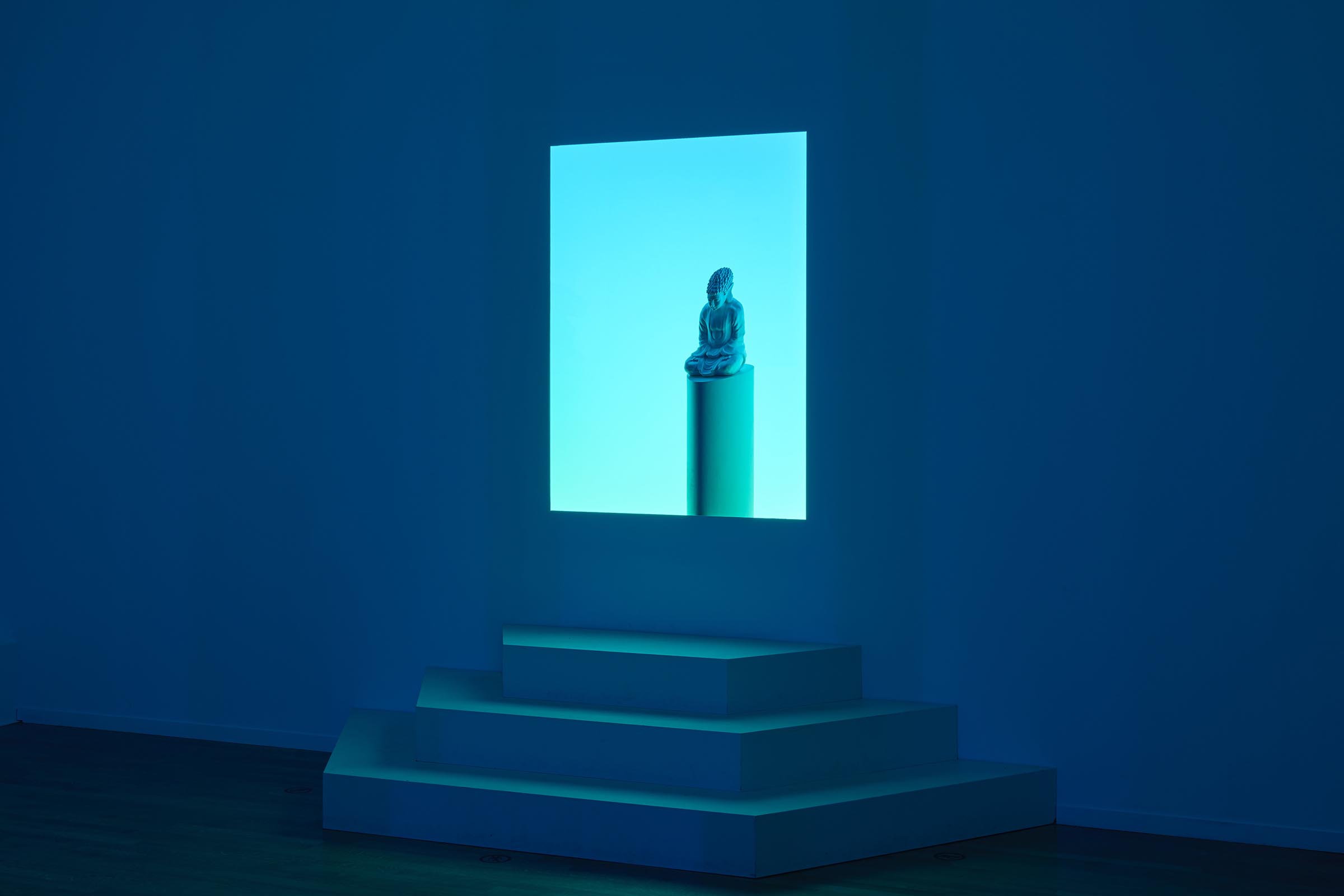 As I explained this was an experimental project. It allowed me to develop new workflows, techniques, and explore ideas for future work amongst other things. I was particularly interested in the aesthetics surrounding laser scanning, whether that be mapping geometry to create point cloud data, or by more unusual analogue means eg. combining laser light and long exposures to visualise real environments and mimic the digital approach. Far less common was the simulation of laser light projection in CG, and that is what I’ve been playing around with. 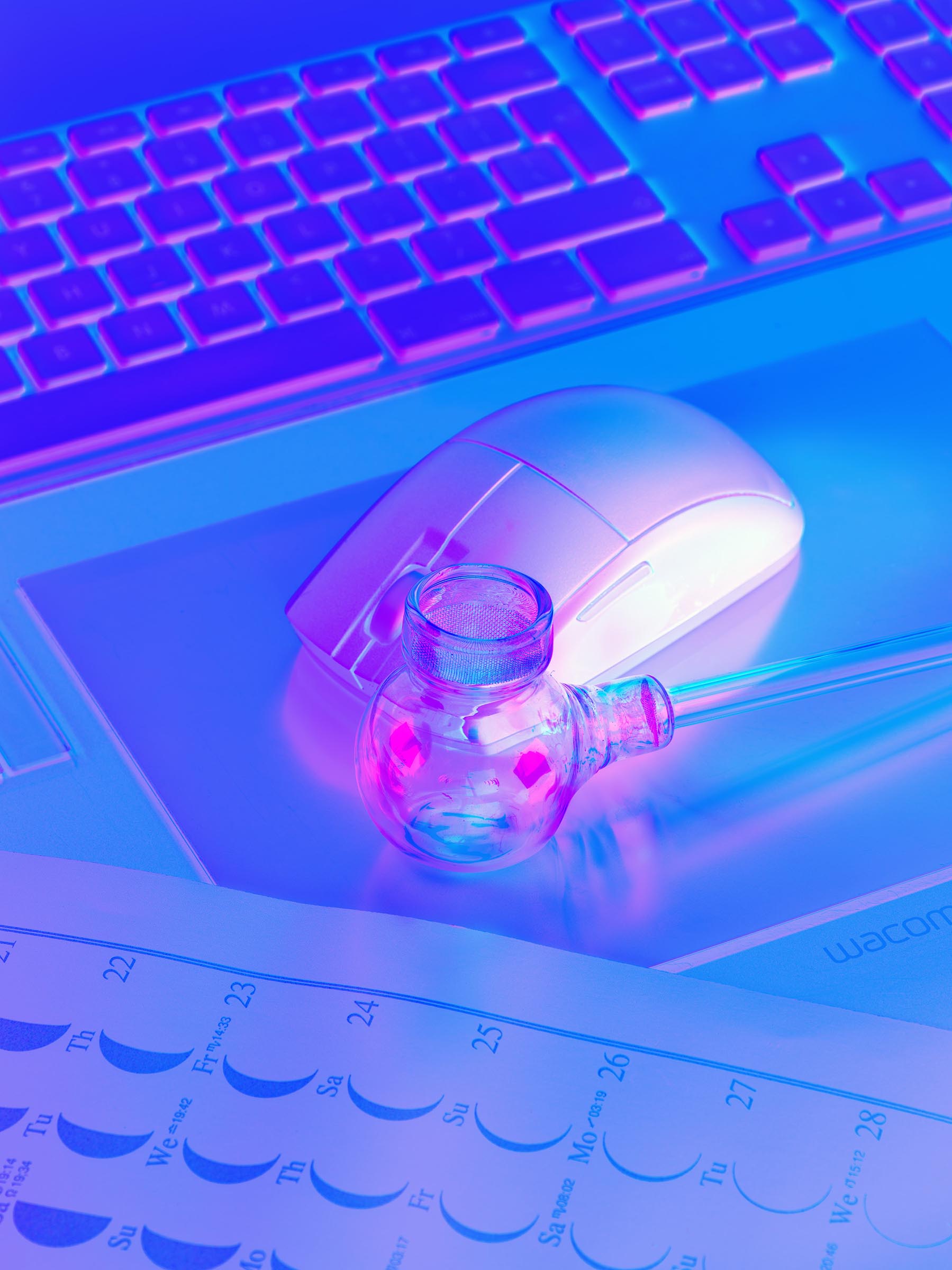 I usually work on projects, but these have started to become far more modular. Parts of projects come together to form a whole, and shows run through different iterations.

I can't remember a time I was not making something. 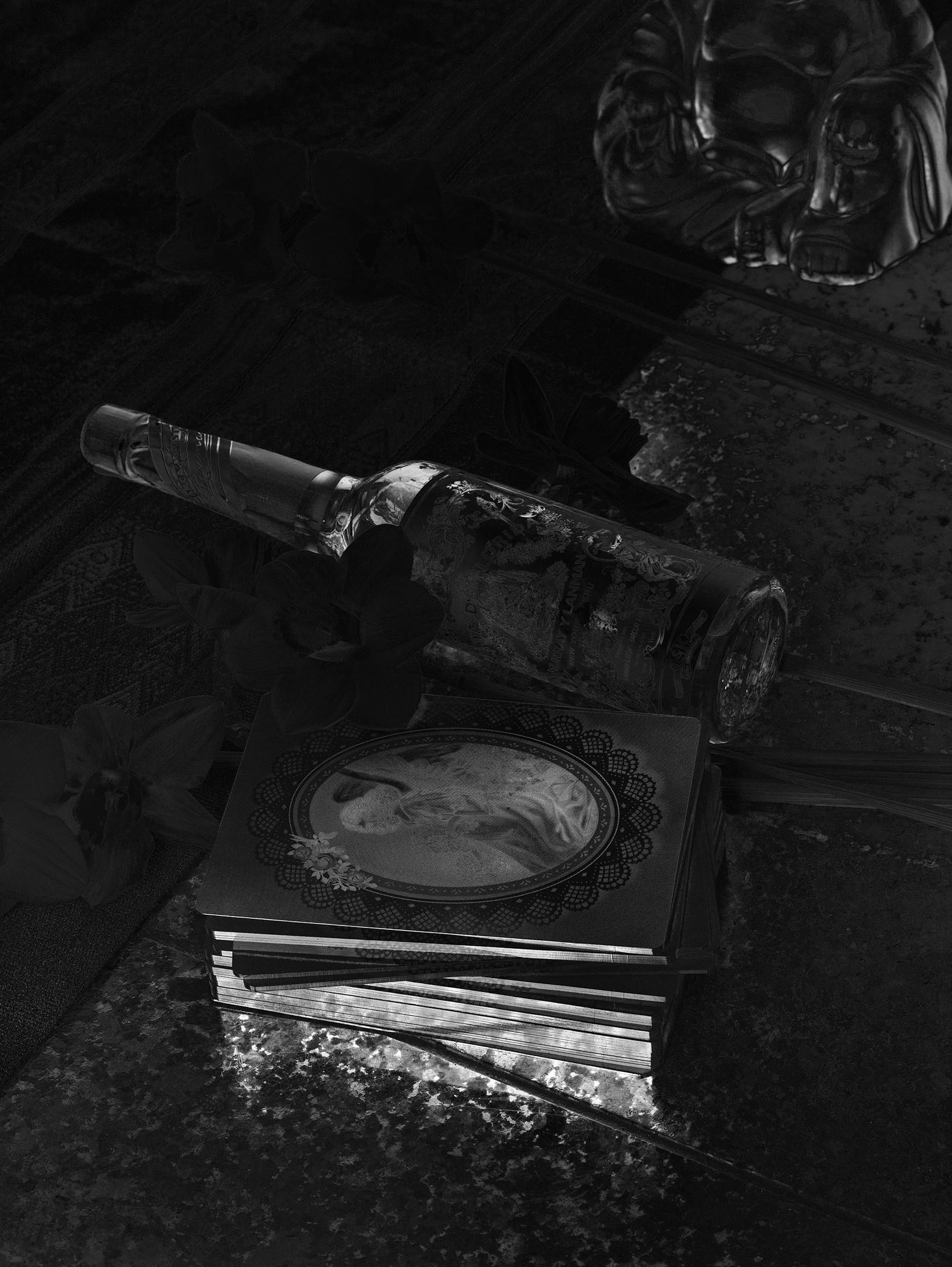 Studios come and go, and what I’m working on changes dramatically. For that reason there’s no typical day in the studio, and over the past 6 months it has been a modest workspace from which to run renders.

I increasingly look towards design studios and research labs. 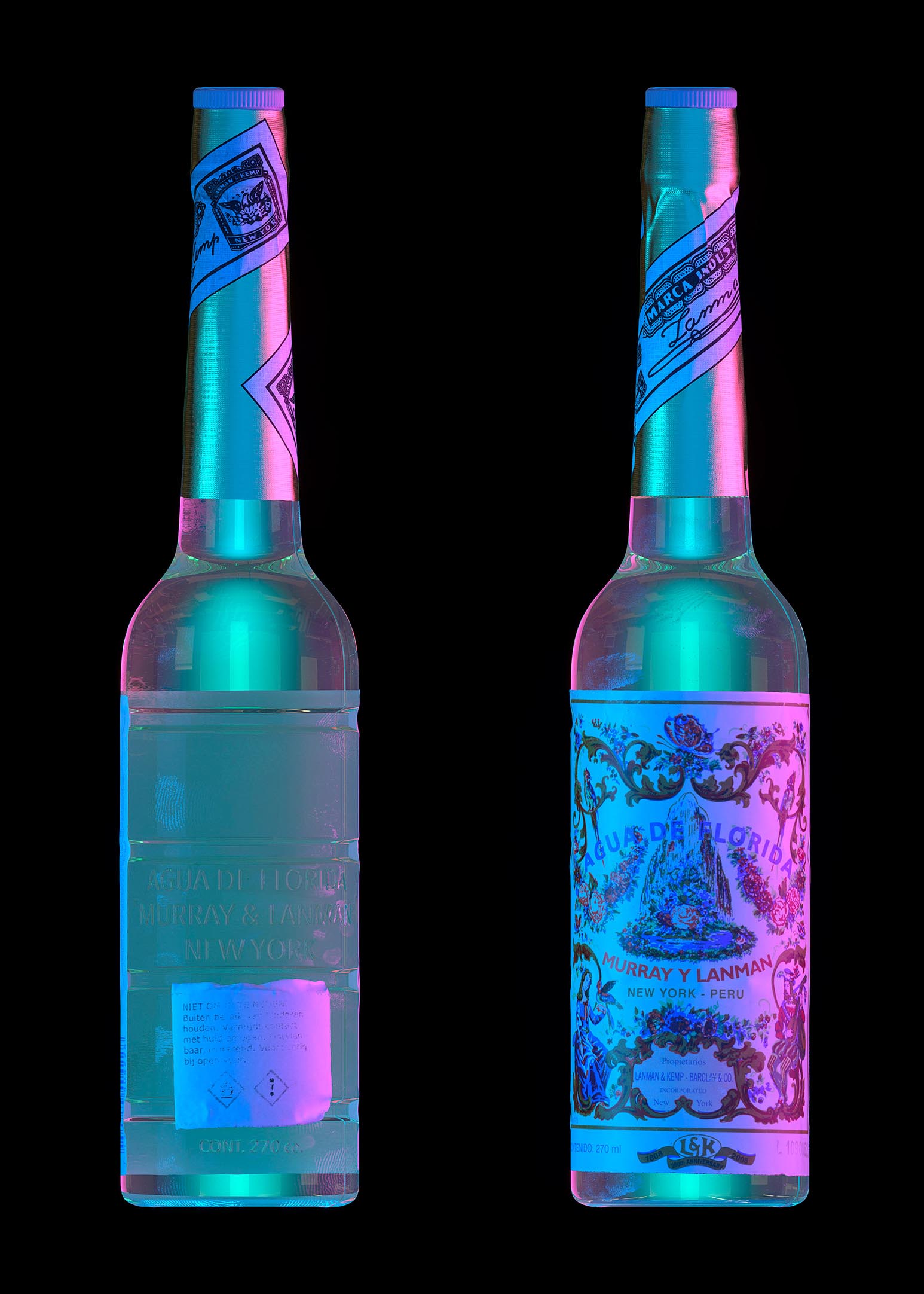 Dominic Hawgood is an artist based in London who recently received The Hopper Prize. To learn more about the artist: 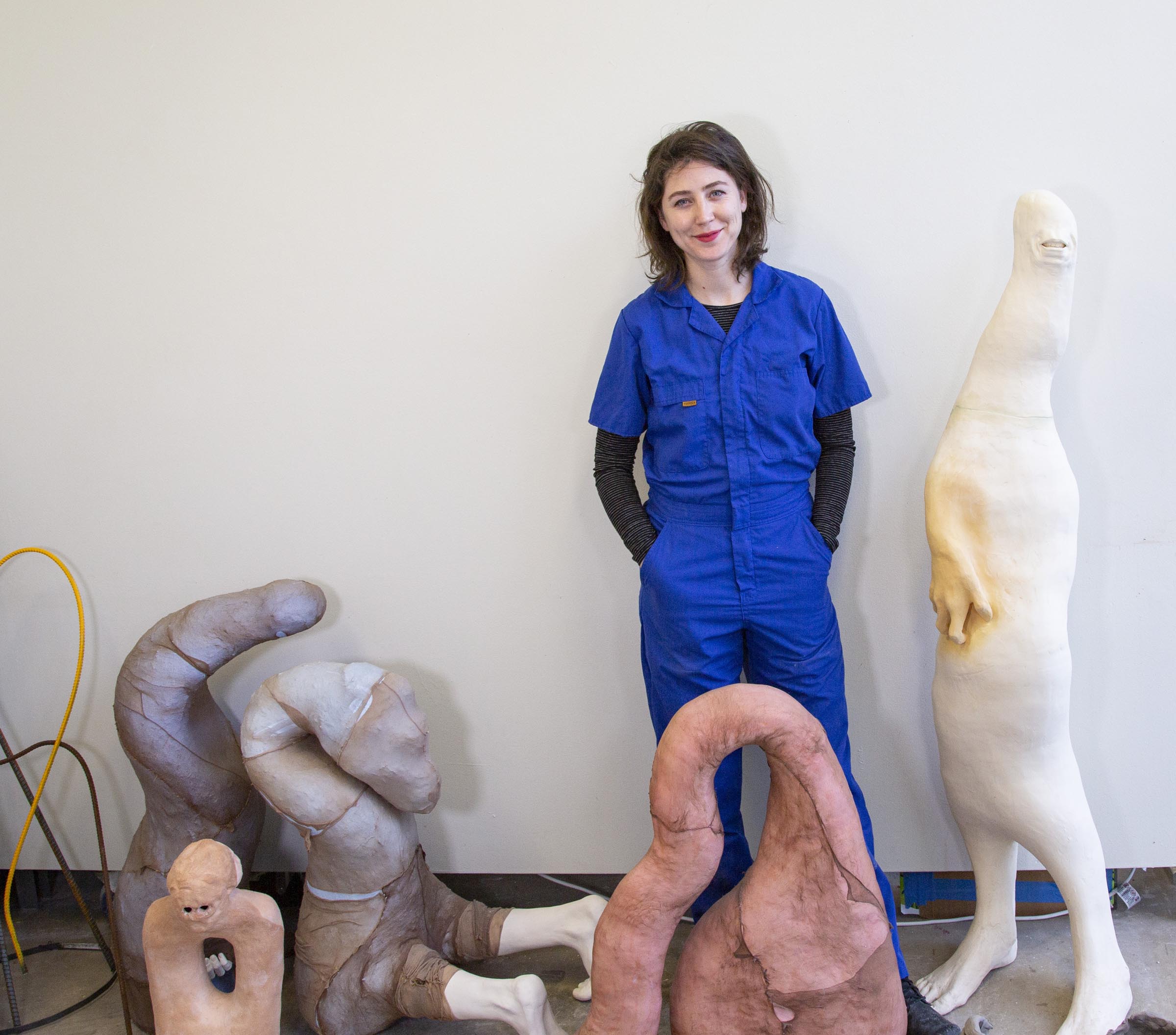 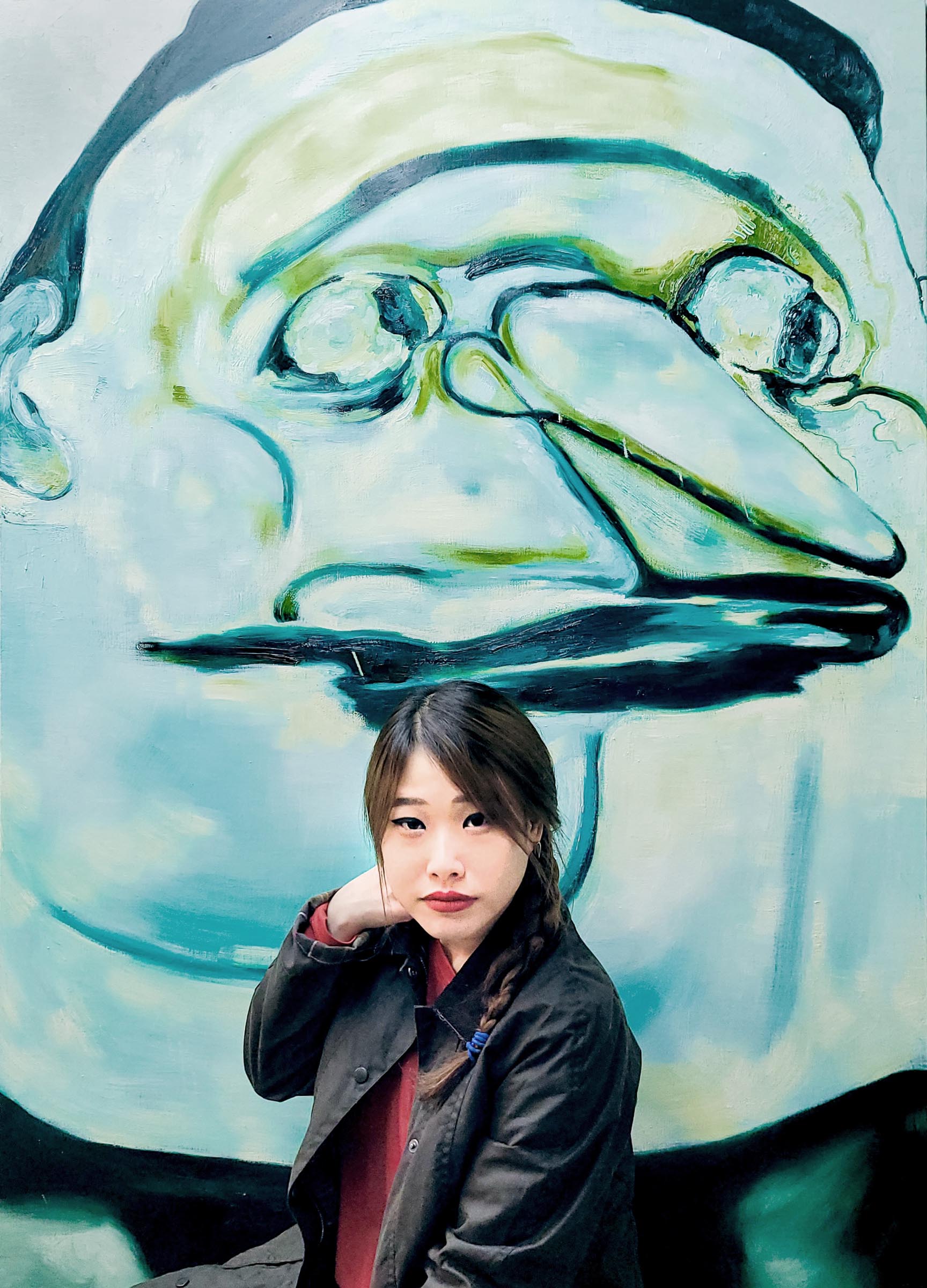 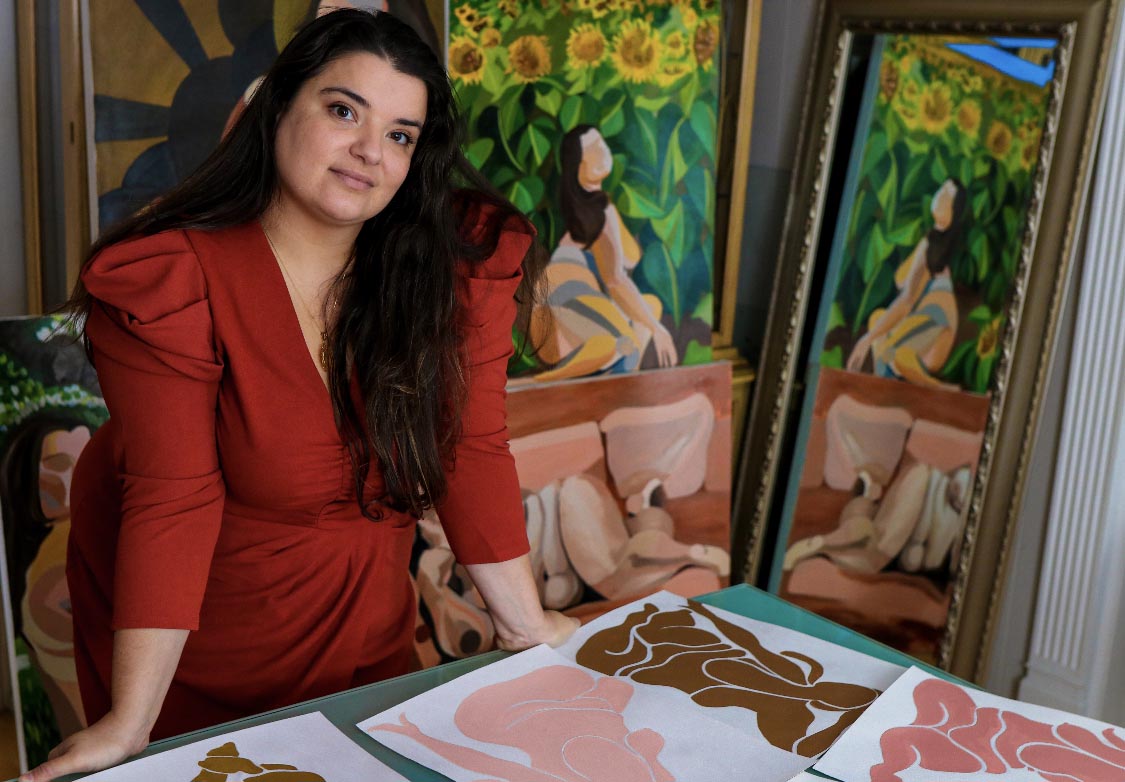 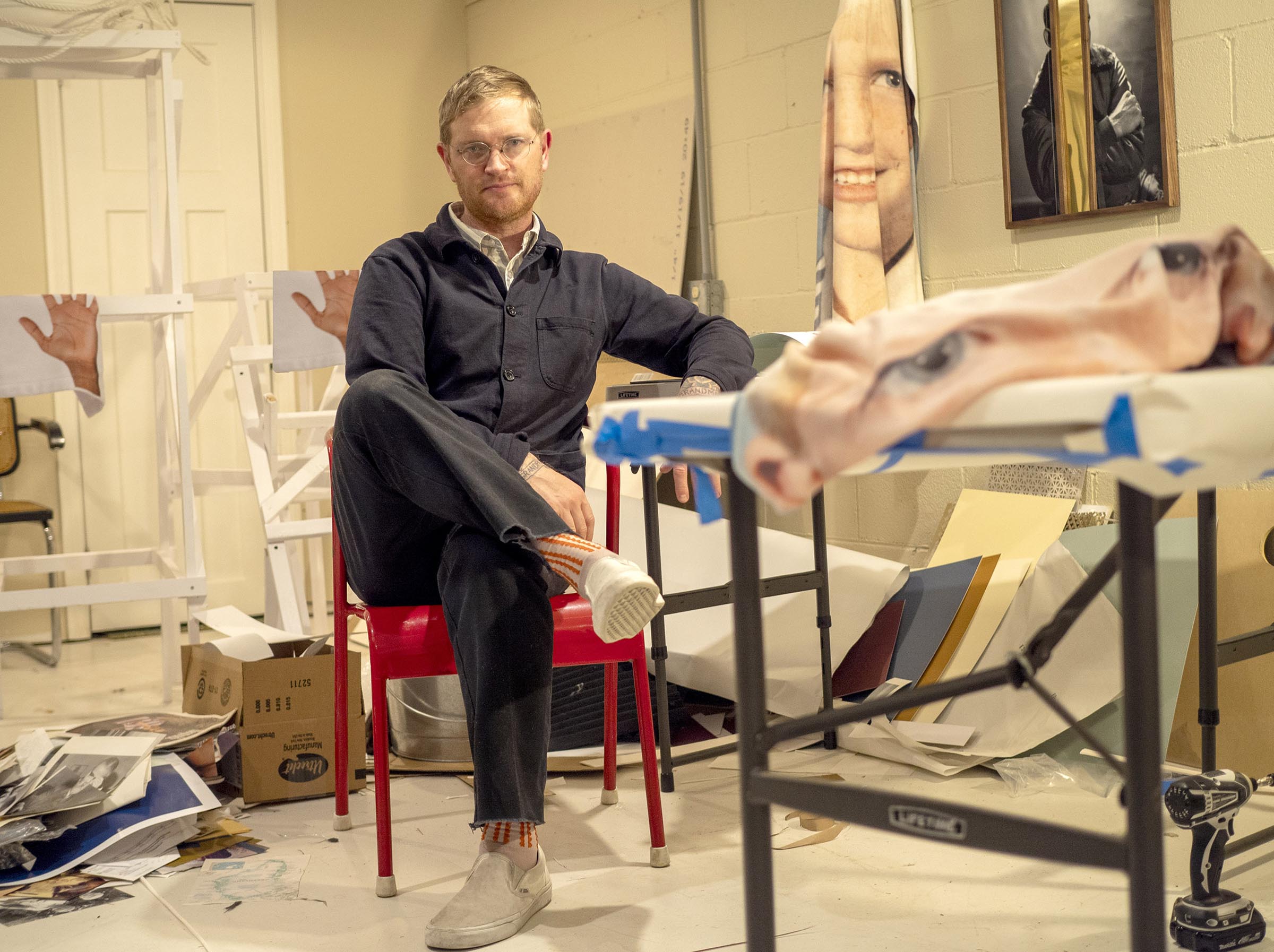 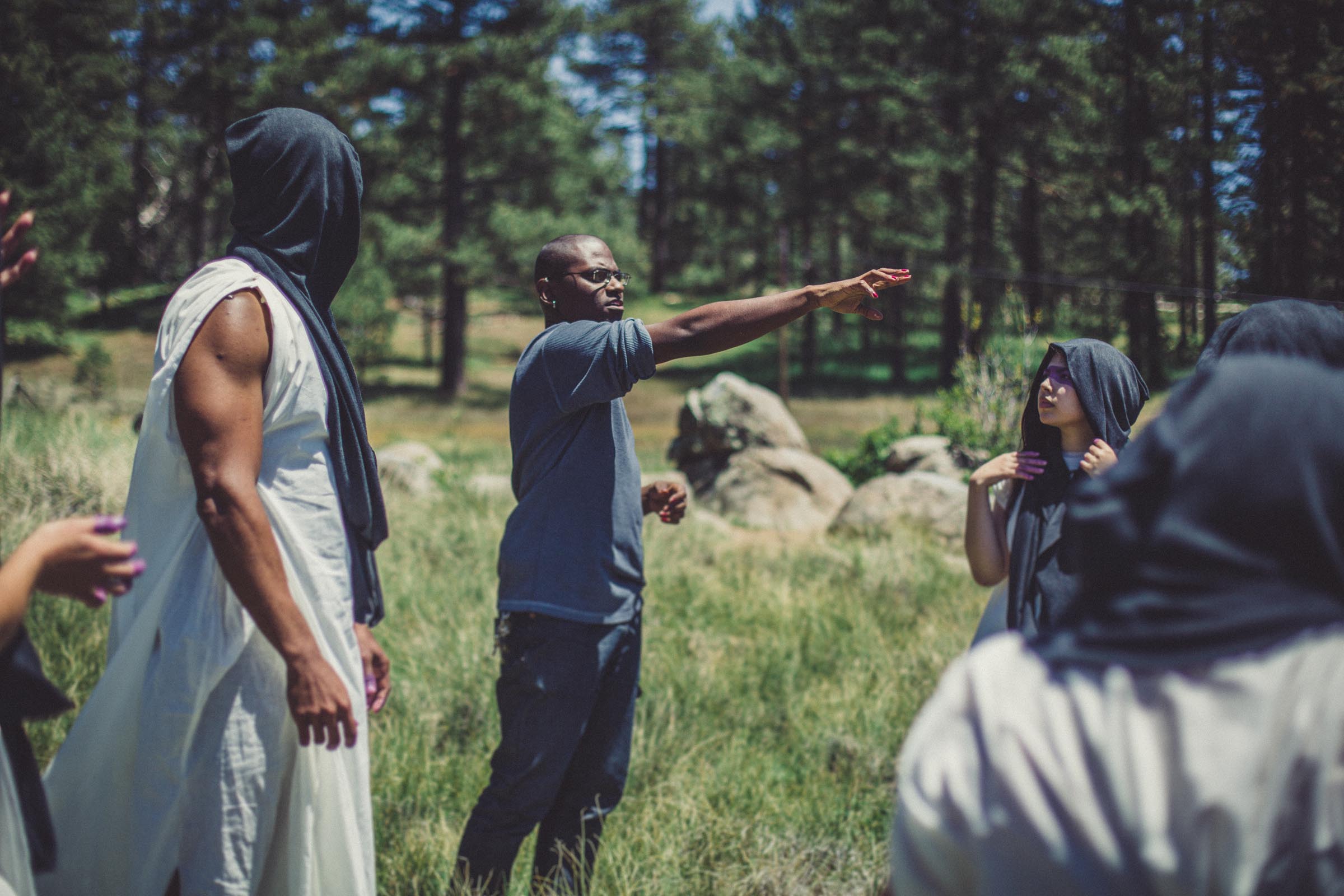 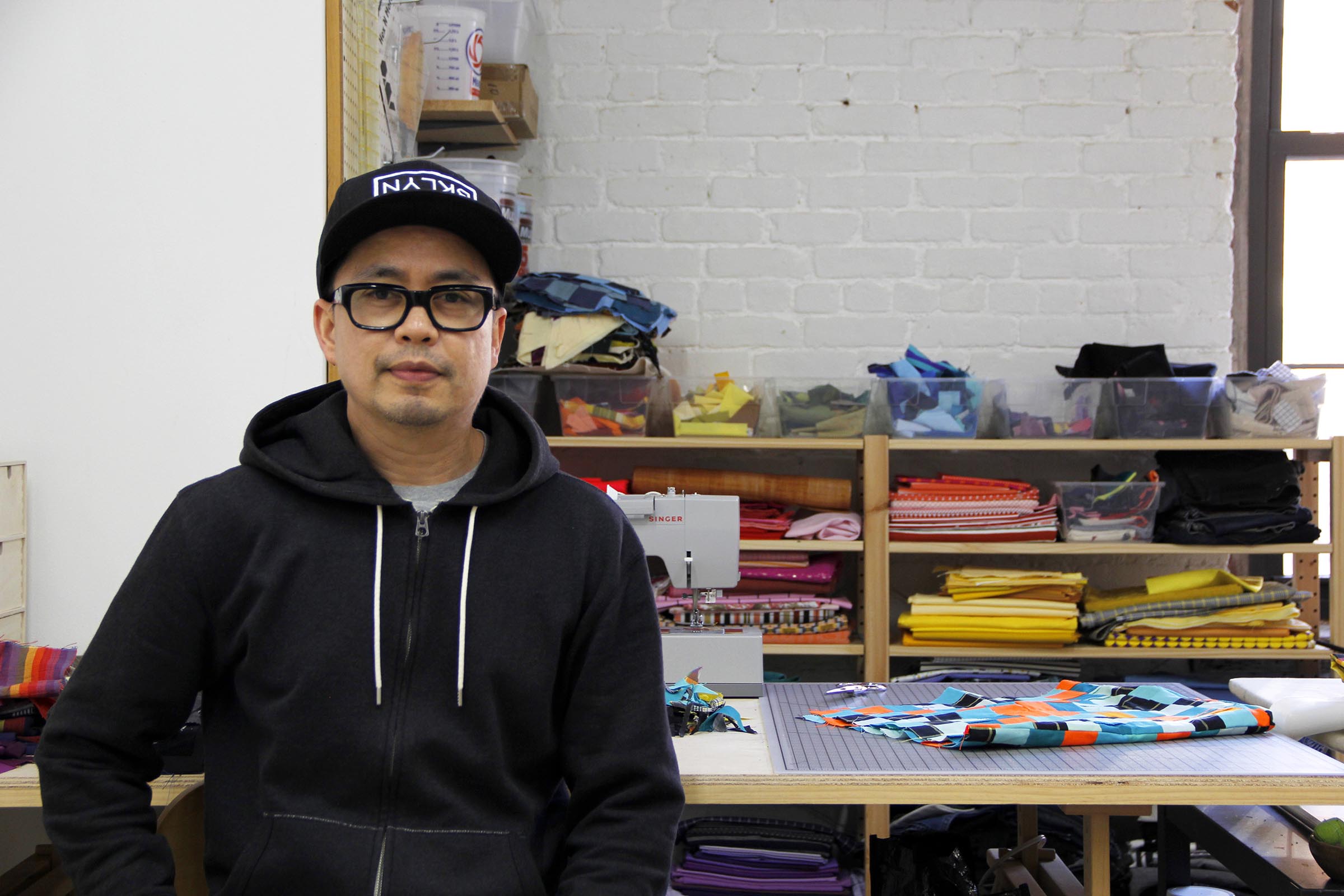 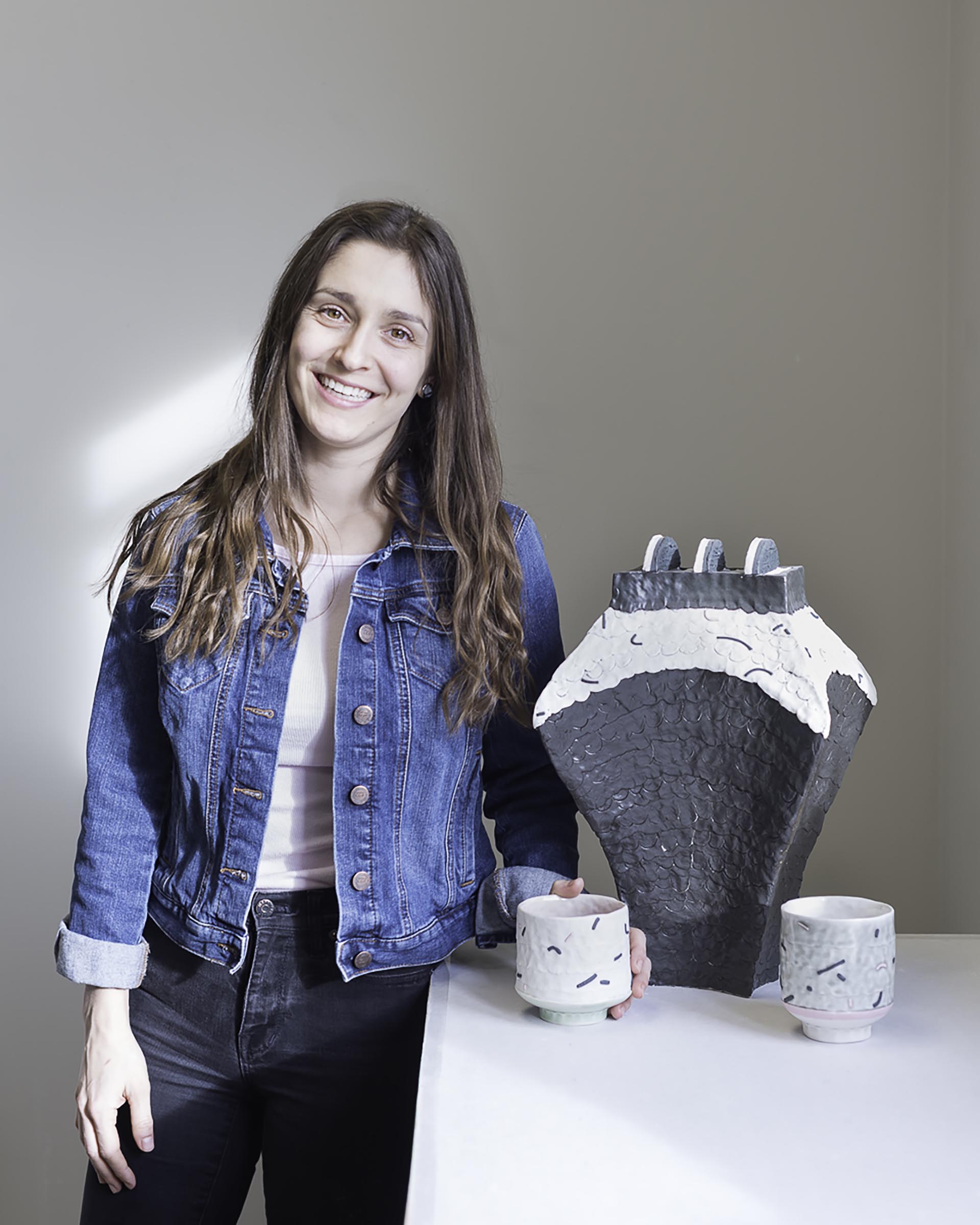 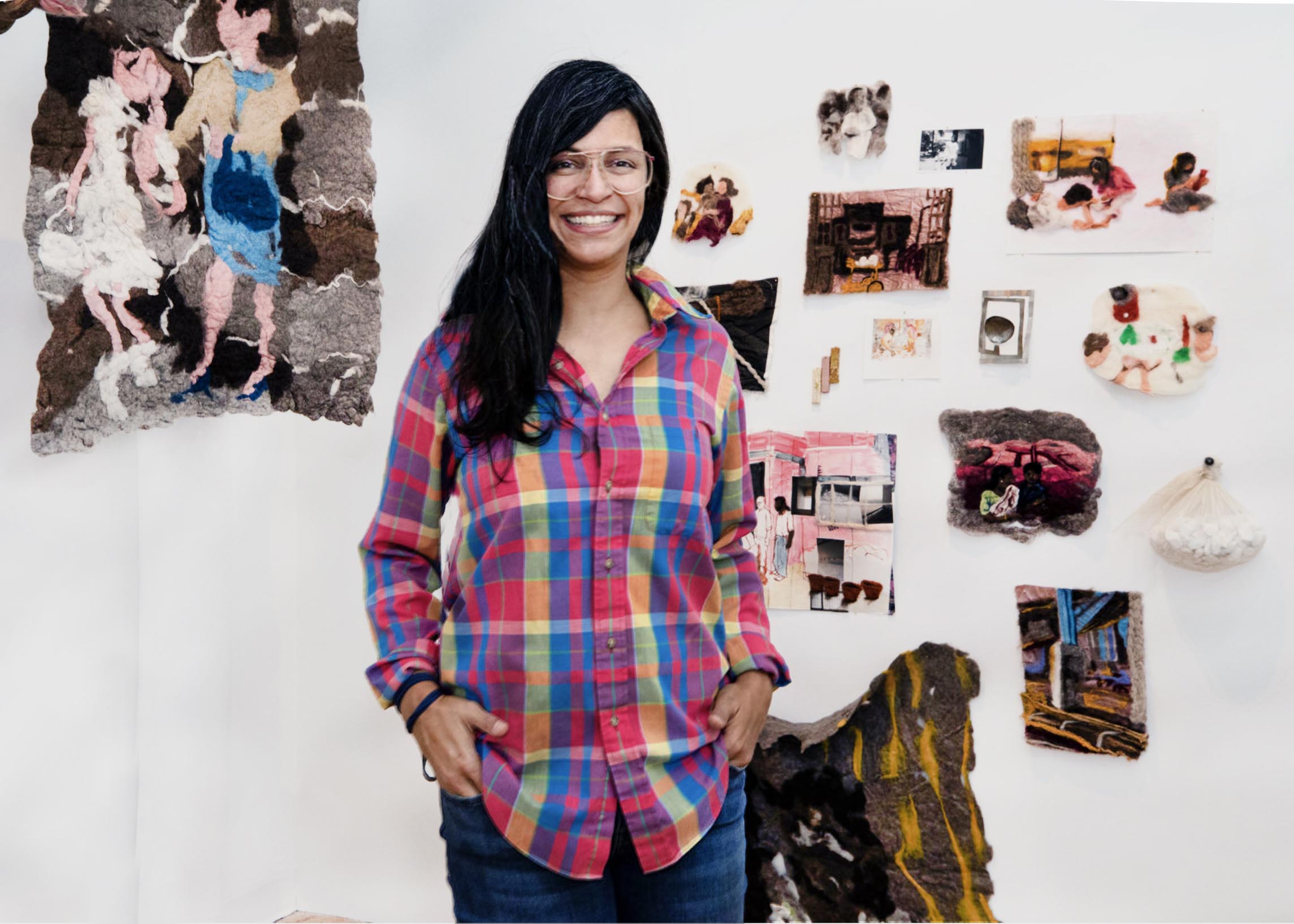 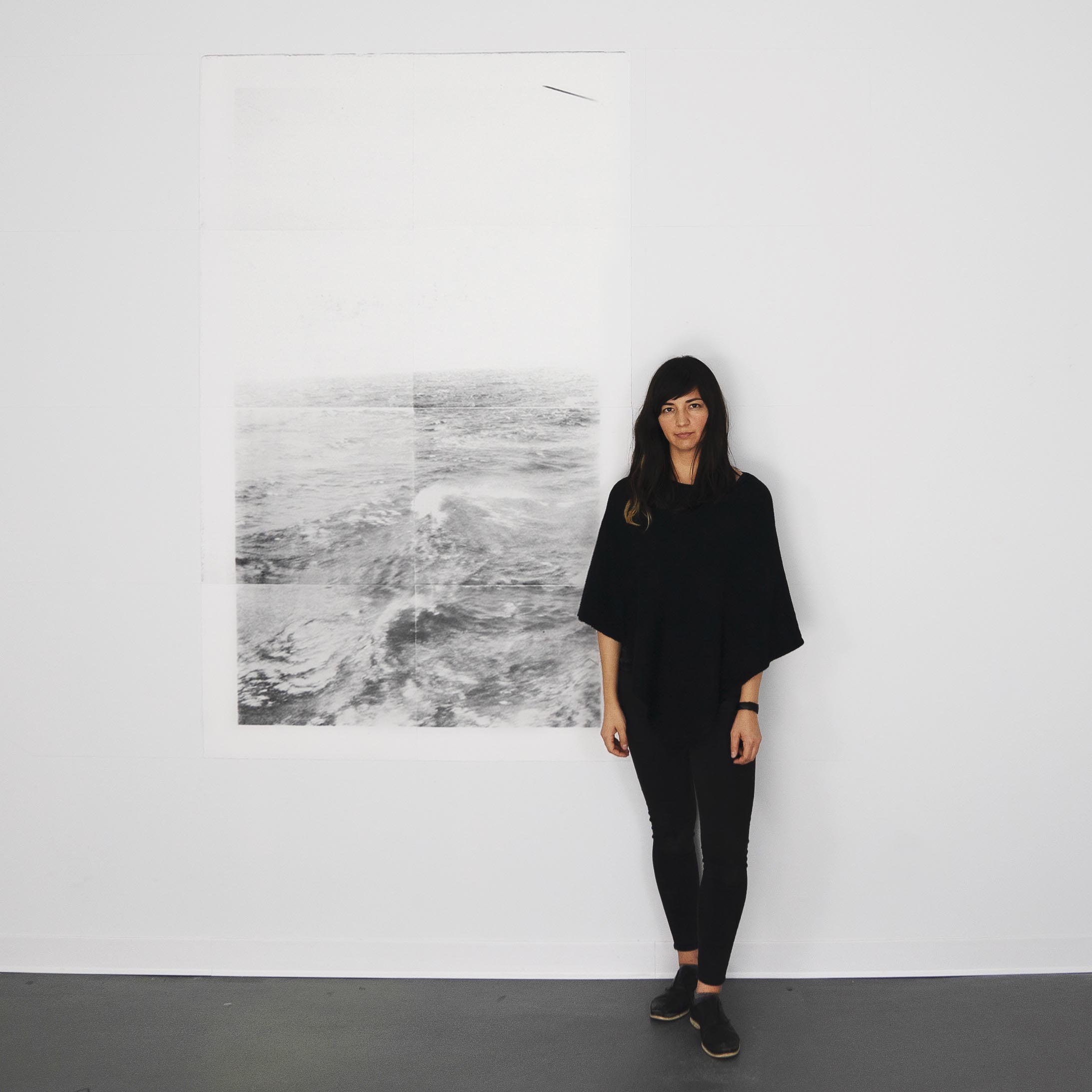