The materials, objects, and spaces in our homes impart their psychological tenors on us. That is, their physical presence is affective from a phenomenological perspective - the gradual shift from warm to cool hues across a flat countertop, the scattered reflections from a stainless steel fixture, or the vast stillness of a painted wall - they all contribute to the ways in which our living spaces shape our experiences and development. These same objects, materials, and spaces also have different sets of cultural referents and histories that collide with one another as we curate our living spaces. We borrow, aggrandize, and fetishize our objects, rituals, and aesthetics; subsuming their original identities into our cherry-picked displays.

This hybridity in agency between interiority and exteriority has been a major point of interest for me. When translating the material culture of a space into a painted surface, I hope to emulate this duality and create a tension on the substrate. Through disparate adjacent painting languages, careful cropping, and other basic formal concerns, I try to create a subtle dislocation or unraveling of illusion. To me this dance between mimesis and strangeness reveals a fiction that can allegorize certain tropes, namely the ways in which people construct stability through the concept of home and the mind/body problem. Certain objects such as masks, while existing as ornamental objects in domestic spaces, also symbolize facade and point to tangential issues of cultural appropriation.

I’m particularly interested in the insularity and cultural paradoxes that pervade affluent liberal communities and the ways in which my upbringing in Boulder, CO was devoid of important conversations around class and race despite being in a town that self-identifies as a bastion of progressive thought. People seem to believe more in the badge of progressiveness - as performed by their belongings and lifestyle - than fostering actual beliefs and dialogues. Instead of employing drastic surrealism or abstraction, I hope to convey these dissonances more subtly through a re-reframing of still life and interior painting. Rather than seeing the hegemonies attached to these genres as a reason to avoid them, I see these loaded histories as a fulcrum through which to re-contextualize them. 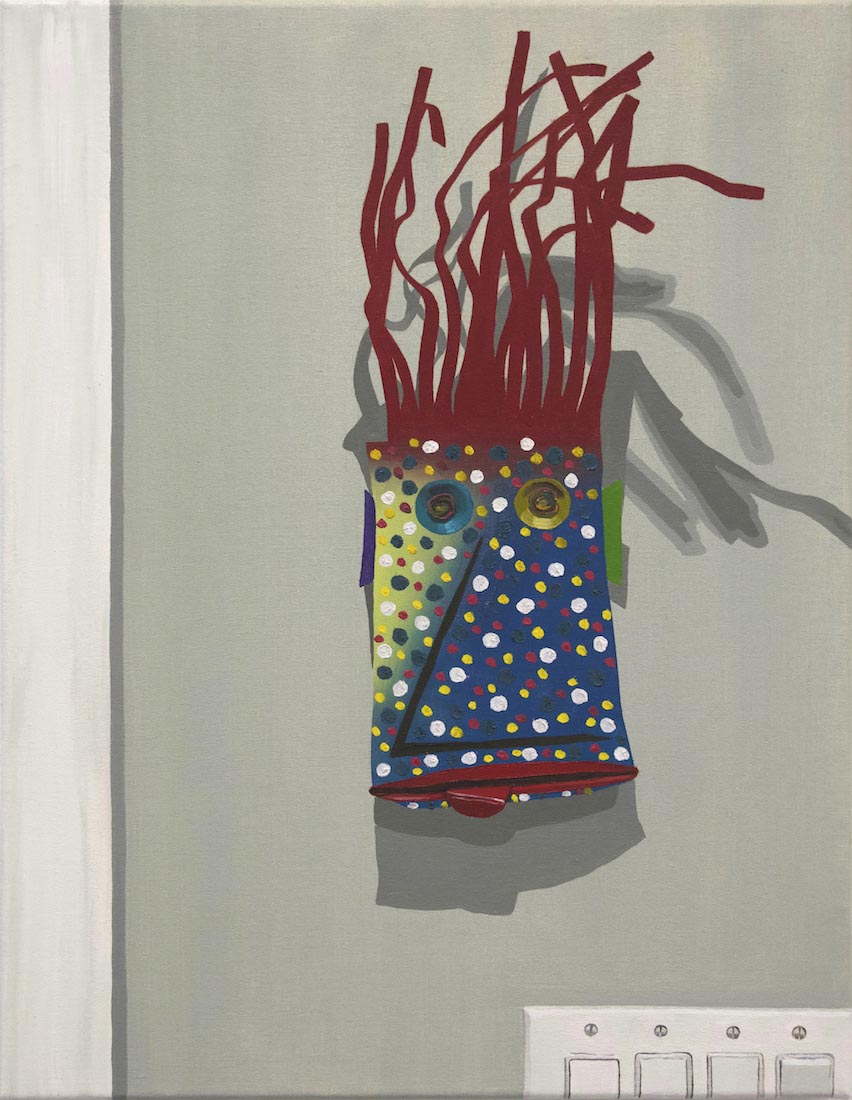 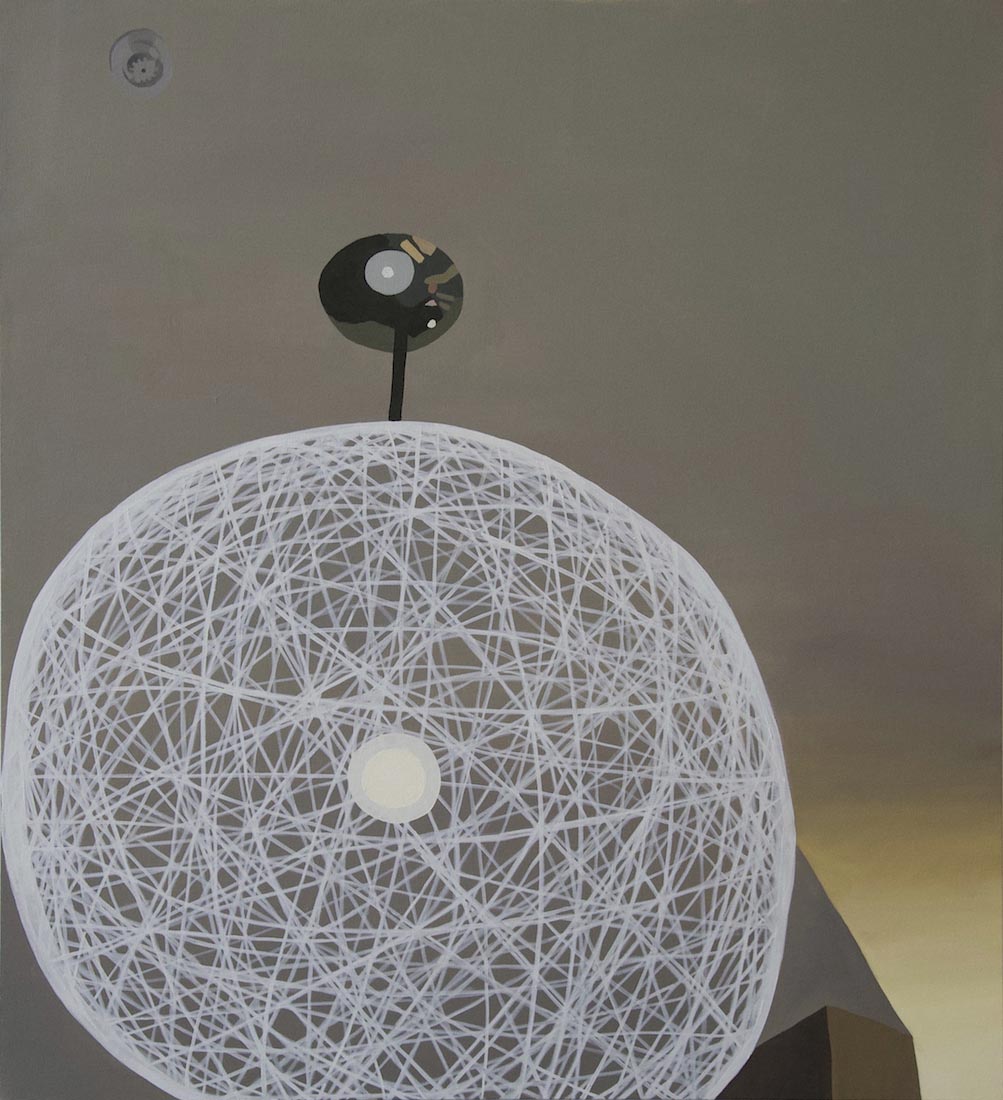 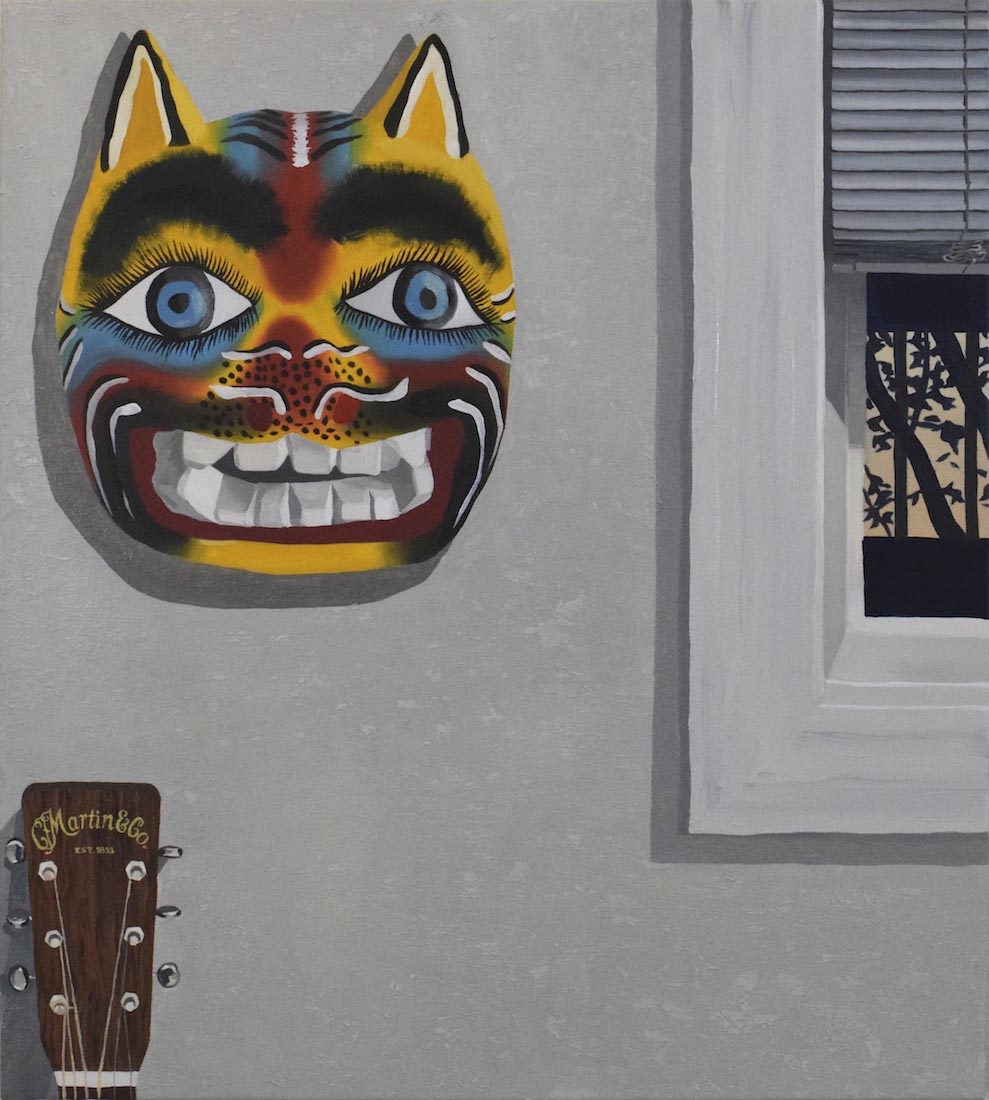 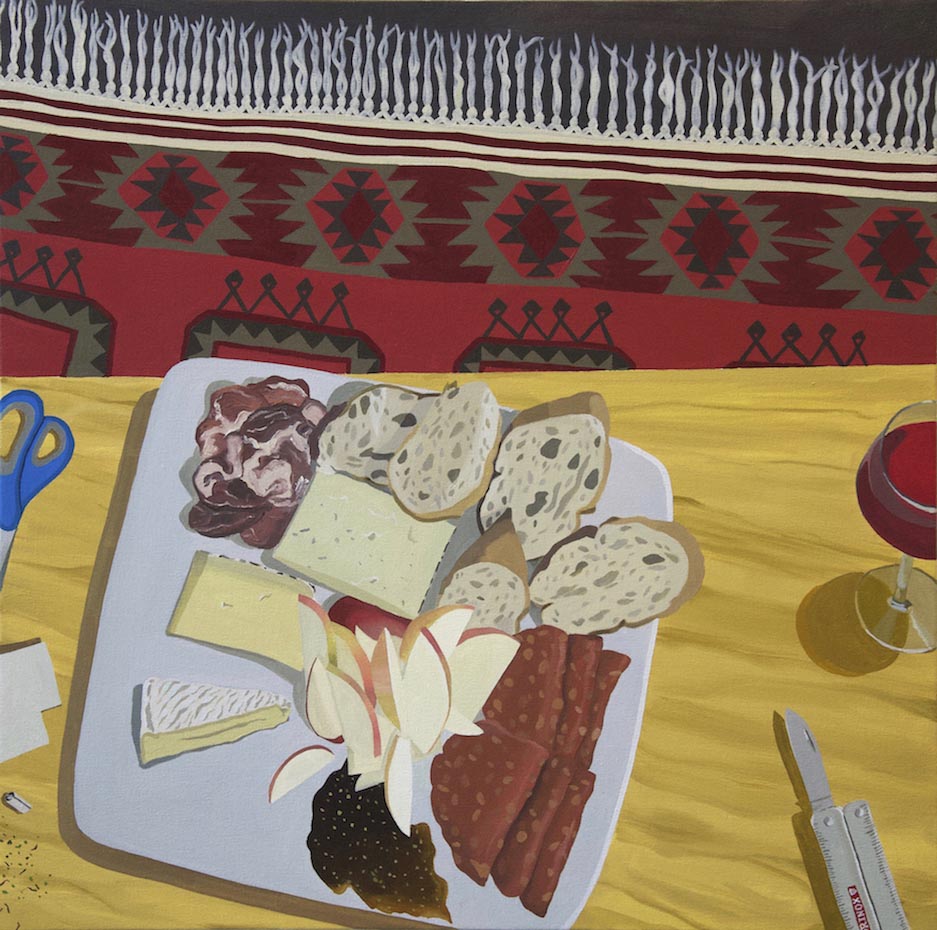 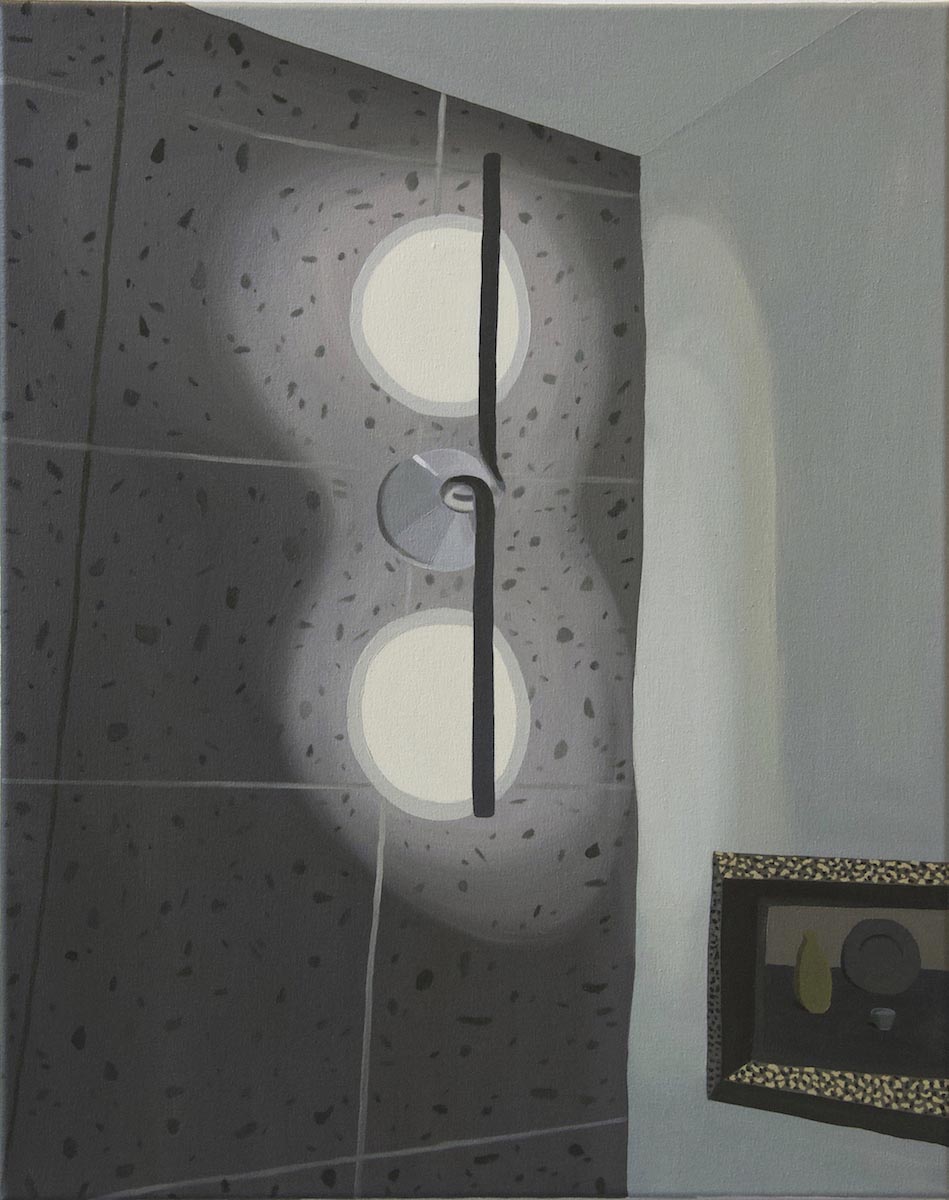 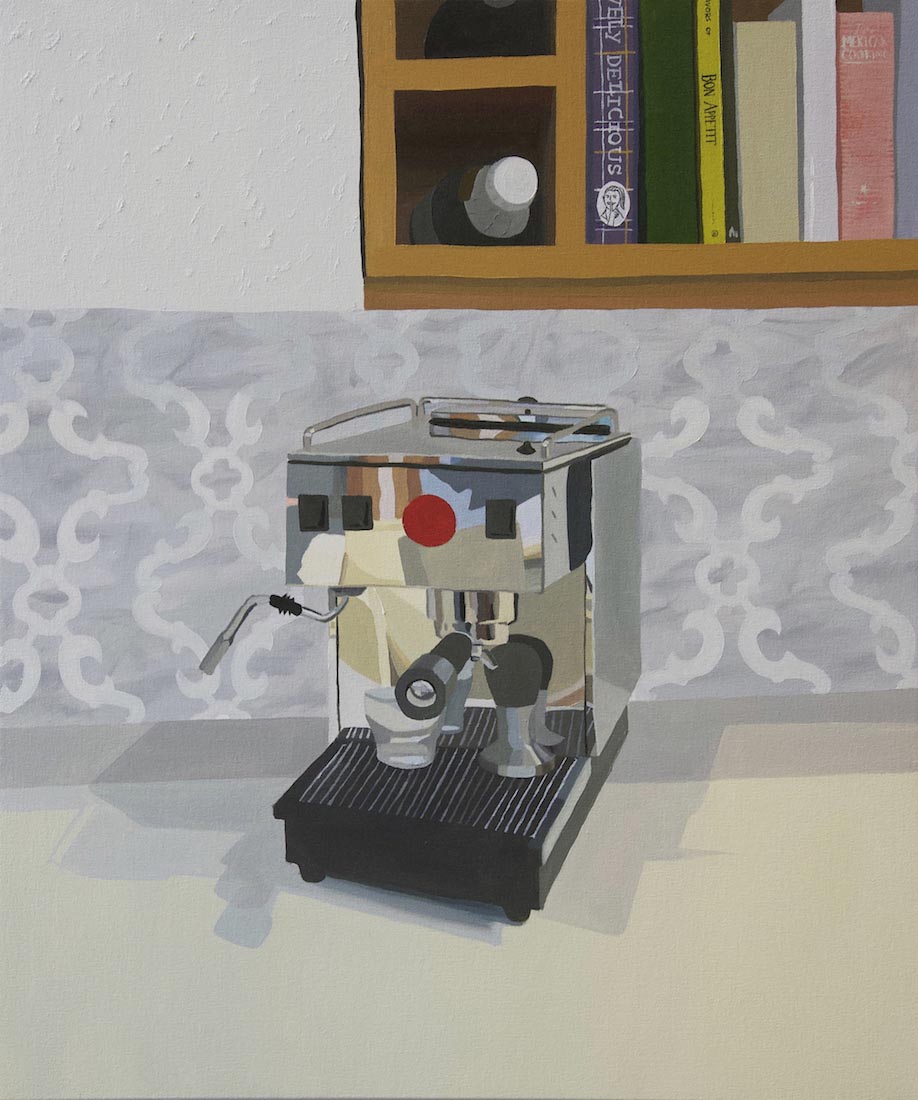 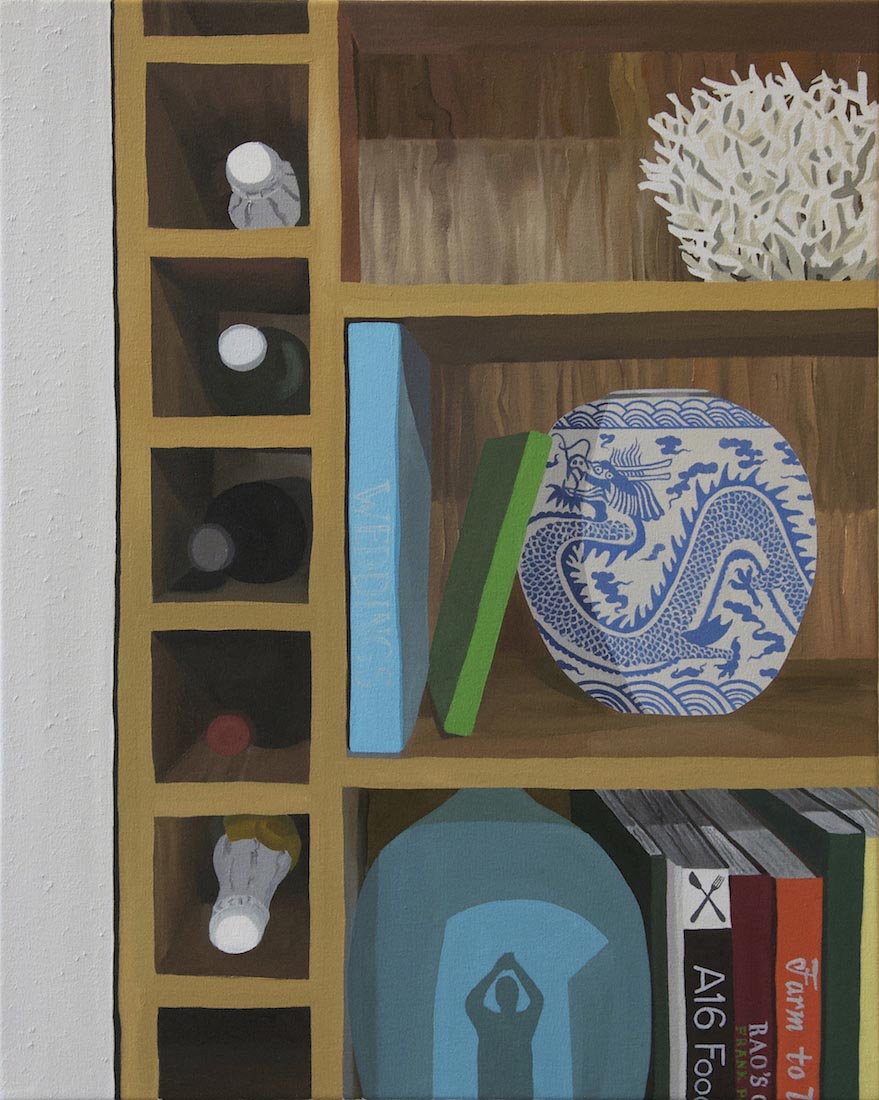 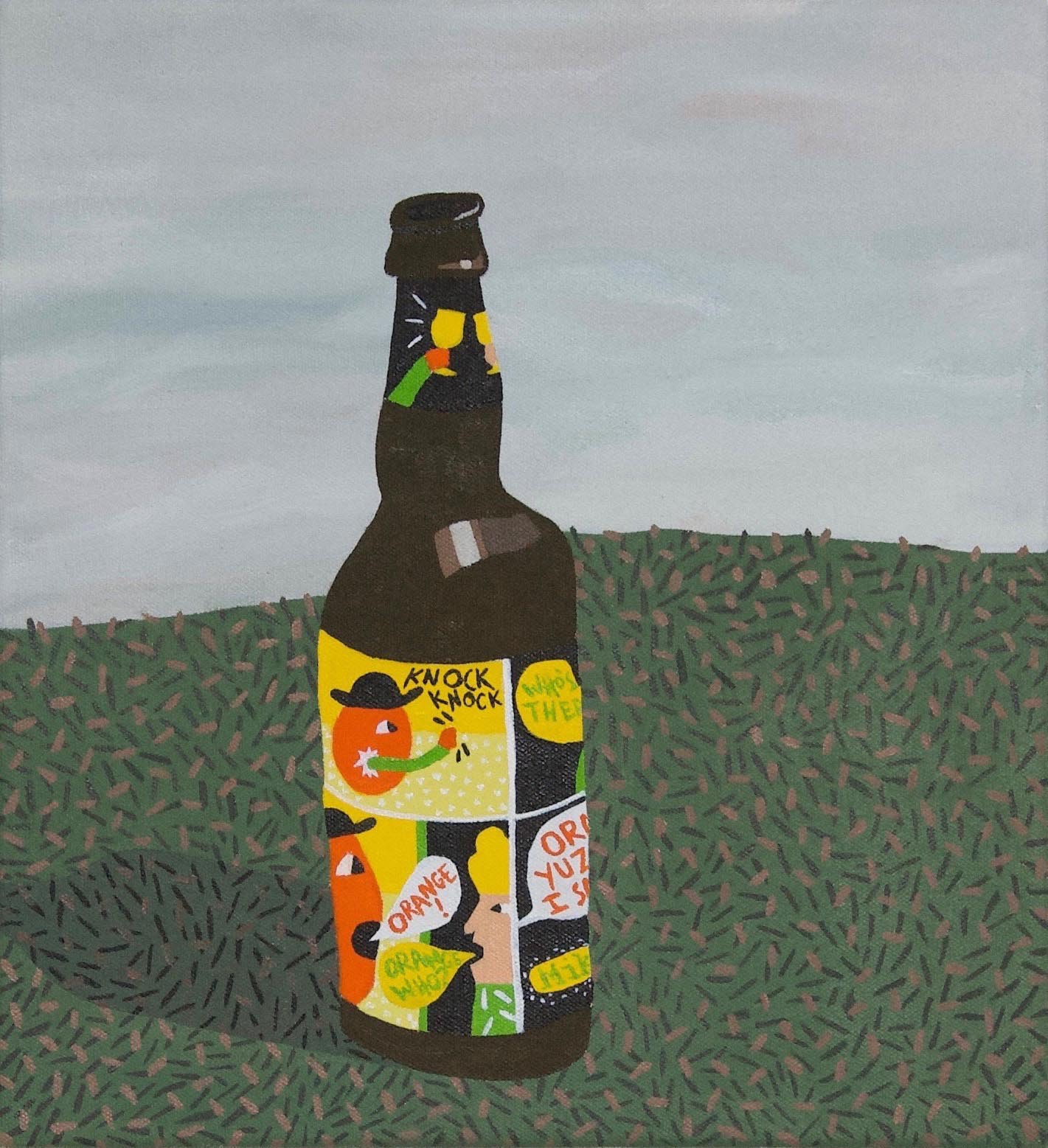 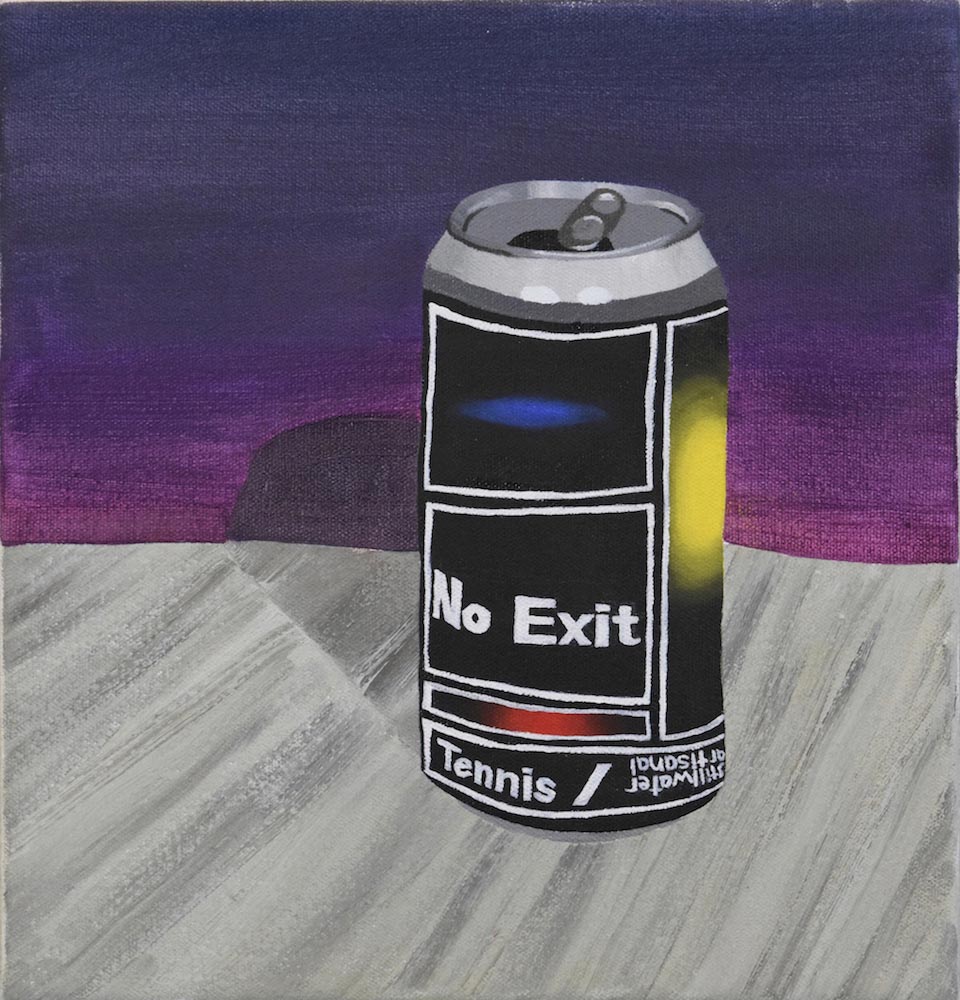 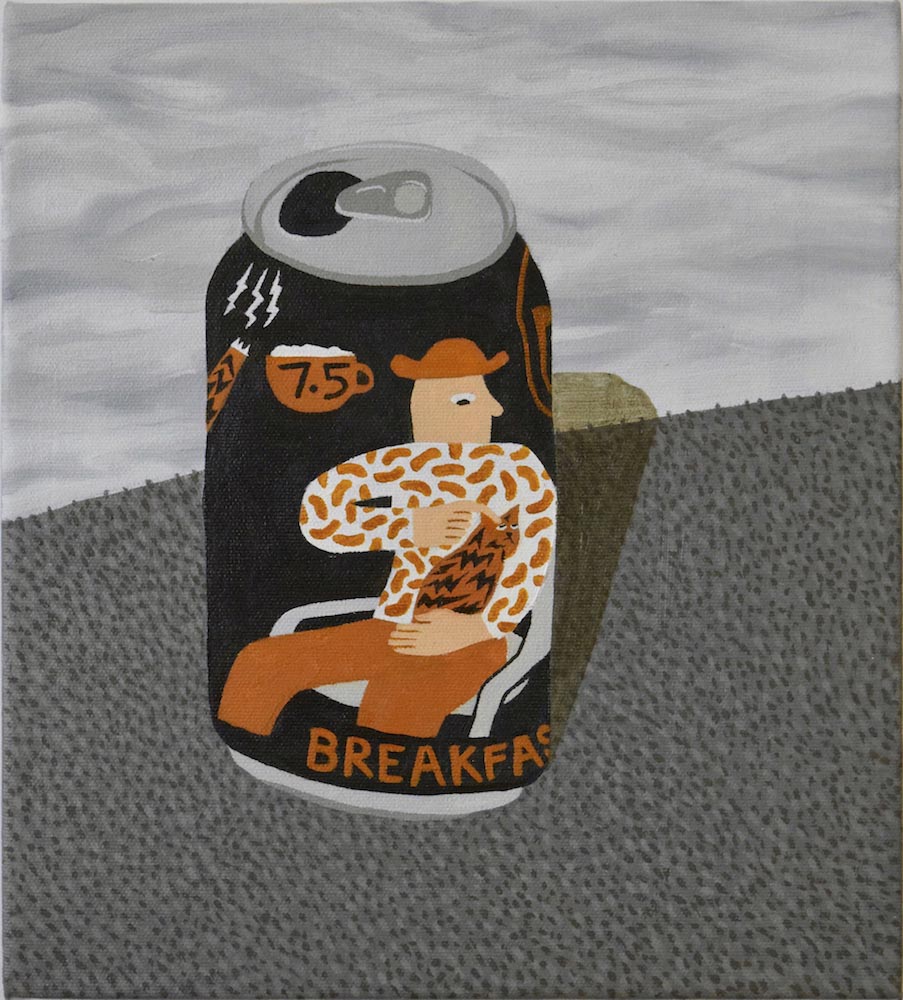 Davis Arney is an artist based in Boulder, Colorado. He holds a BA in Studio Arts from the University of Colorado Boulder, a Post-baccalaureate certificate from the Pennsylvania Academy of Fine Arts in Philadelphia, Pennsylvania, and has participated in the Summer Studio Program at Virginia Commonwealth University in Richmond, Virginia.

Arney has exhibited at Virginia Commonwealth University, The Pennsylvancia Academy of Fine Arts, Gallery 123, and the University of Colorado, Boulder.