I rapidly came of age in post communist Romania. I entered the ’90 as a child and by the end of that profoundly altering decade, the future was already set. Among other things, landing in Los Angeles lead to an excess of observation since it was so bound up with survival; things came at me with the relentlessnes of the cloudless sky: contrasts, the primacy of surface, the instability between figure and ground, or simply of the ground itself, the tension with nature, but above all, a fractured and overbearing beauty that would not let me forget anything. I must have resolved then that paying attention was the only thing that mattered and that the proper condition for that is to exist in a permanent exile.

As a child, I used to take a mirror from the wall where it was hanging and walk through rooms by watching only the mirror held horizontally in my arms. I imagined inhabiting a space without objects and obstacles and would be deligted at the sudden appearance of a ceiling lamp growing like a strange flower or imagining stepping over transoms separating rooms. The first consequence of this game is that I became an architect. But perhaps no less important, this was a first act of framing reality, an impulse I now attempt to resolve through observation and memory, by painting and drawing. 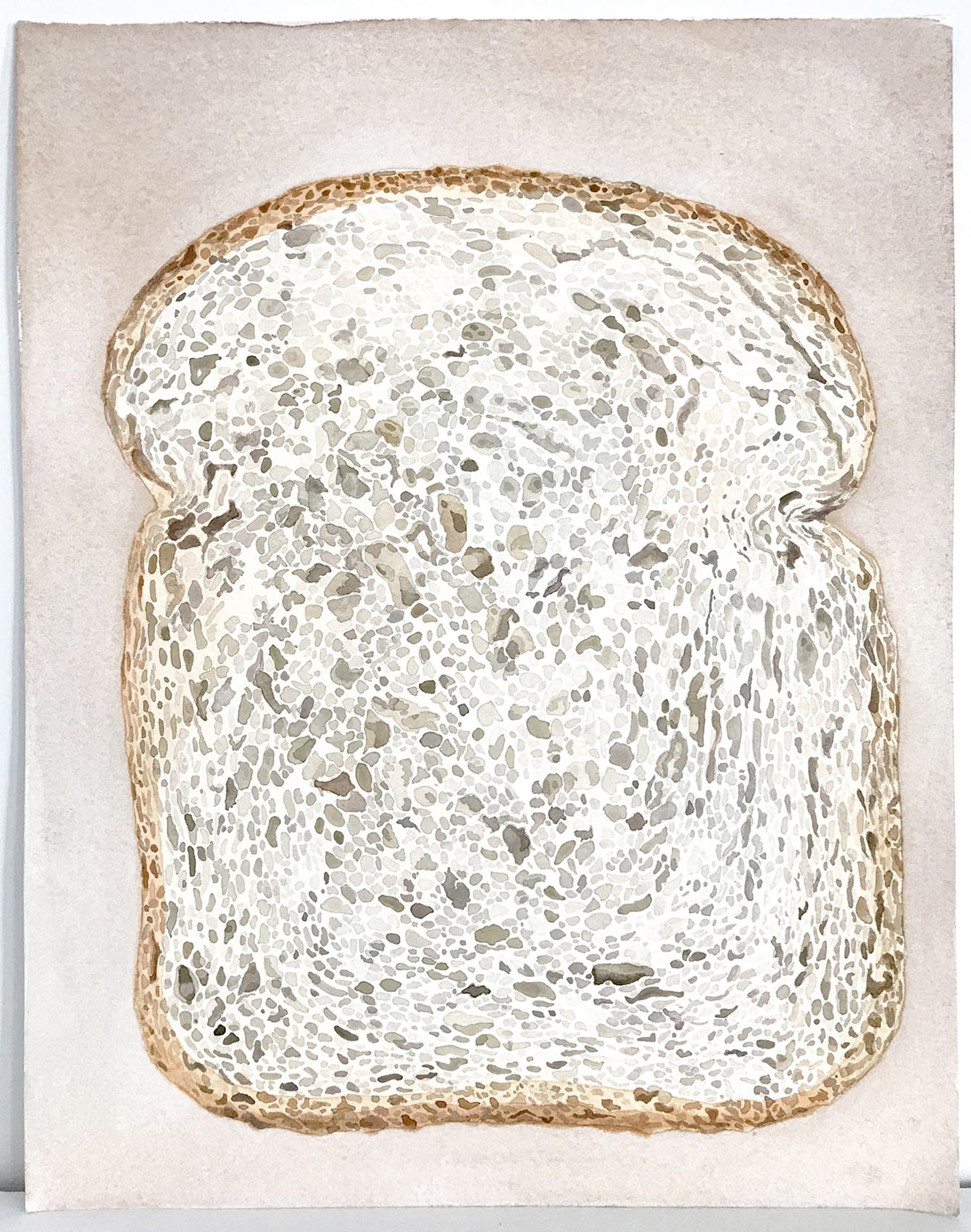 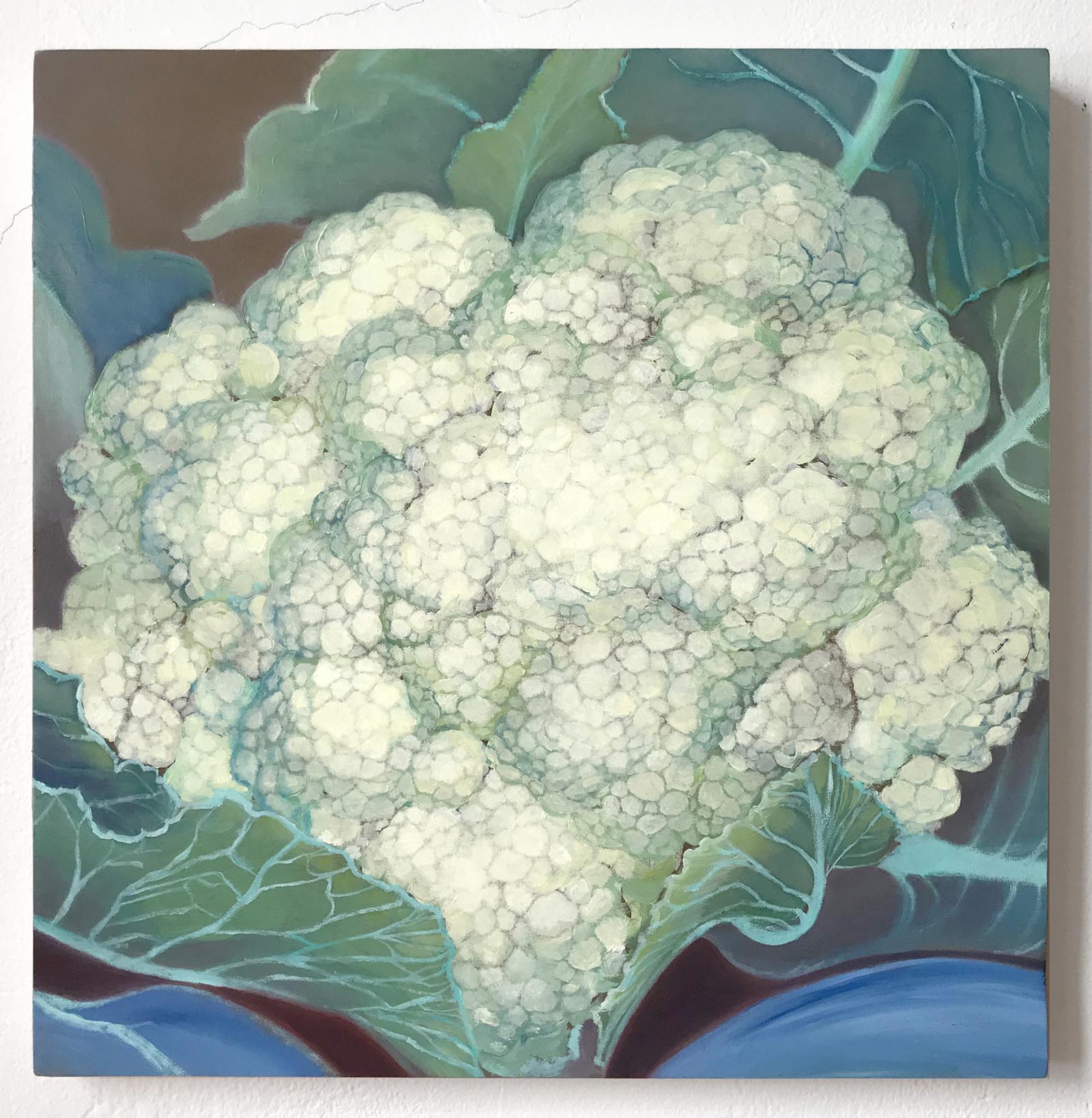 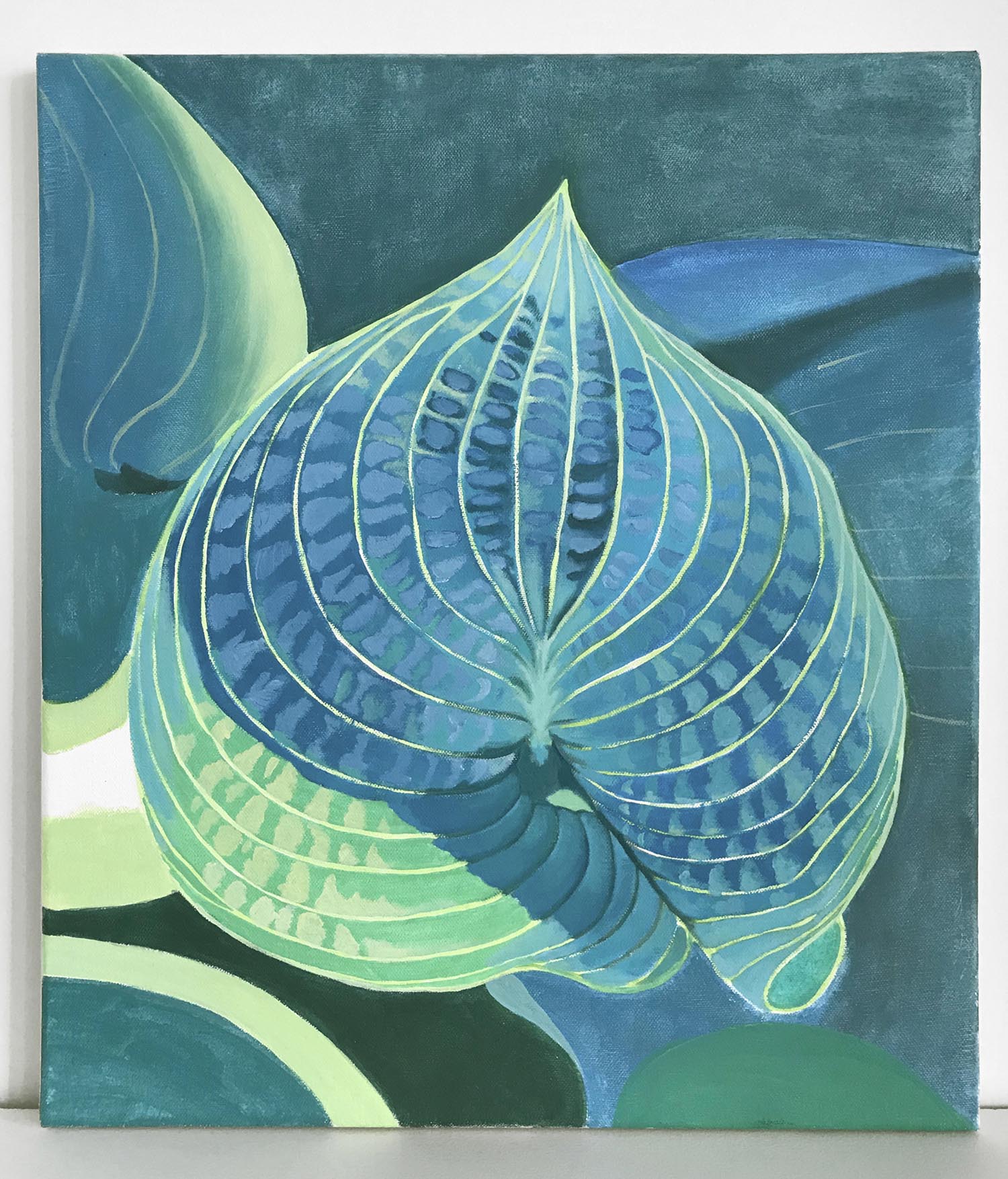 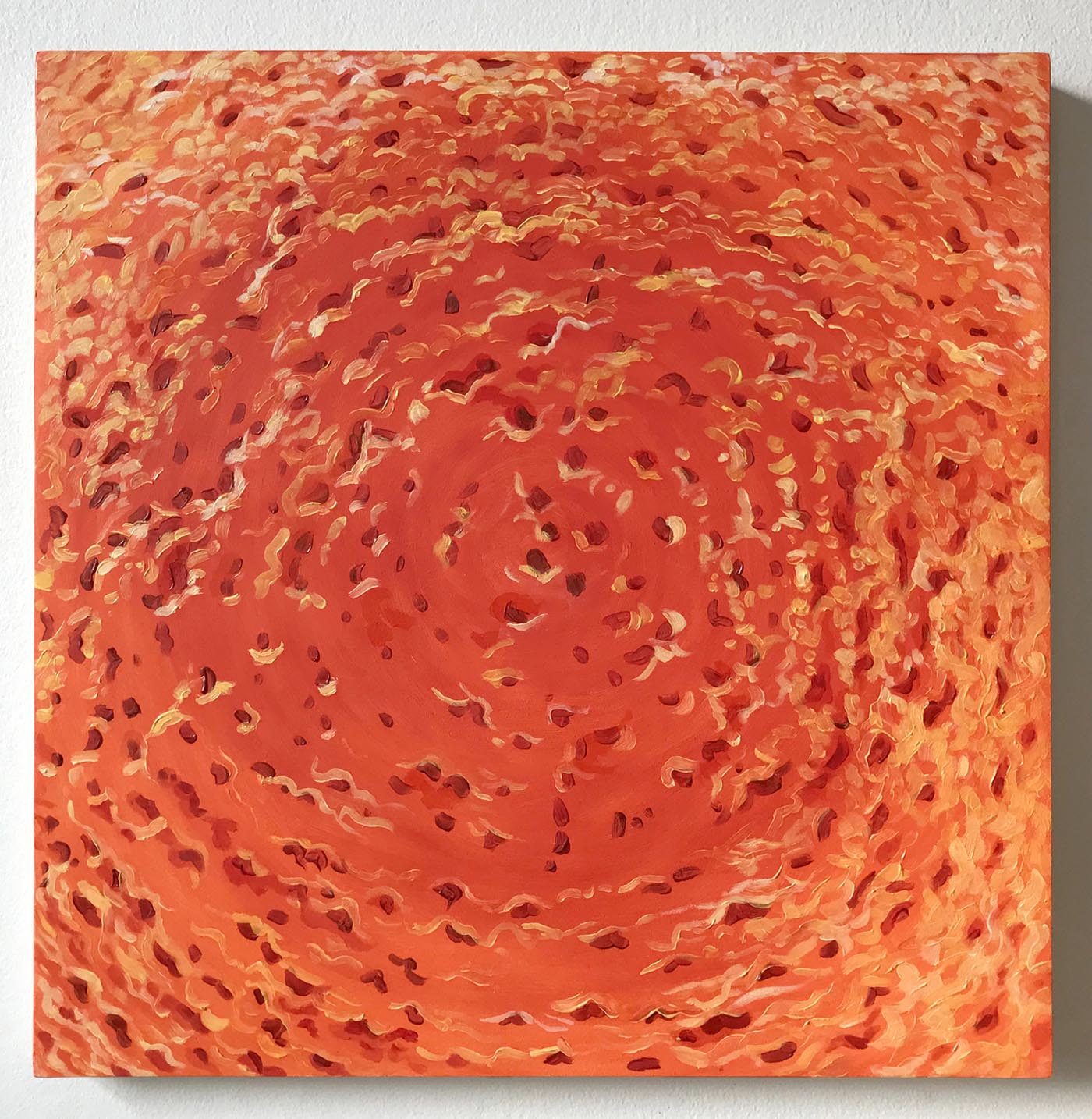 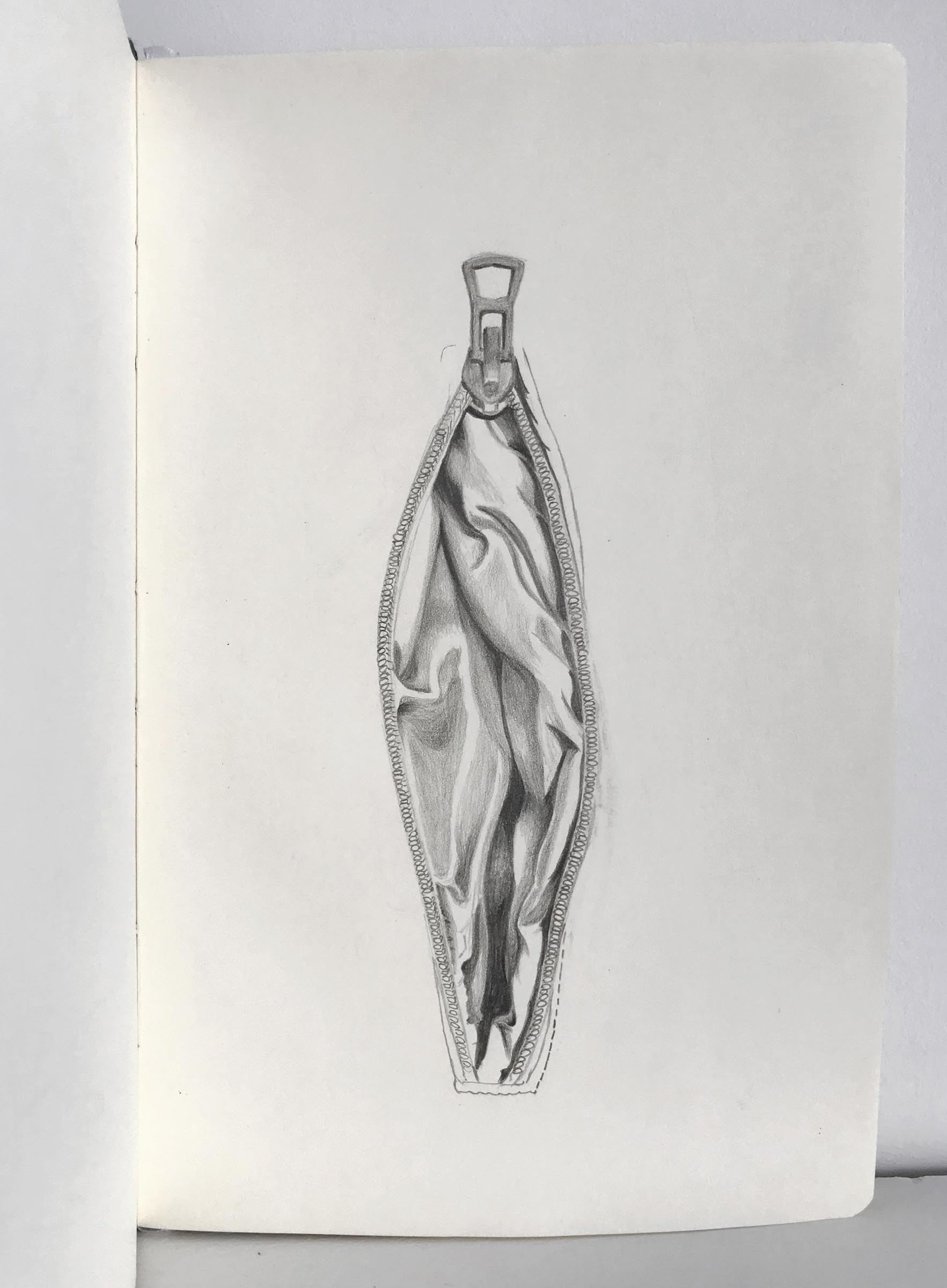 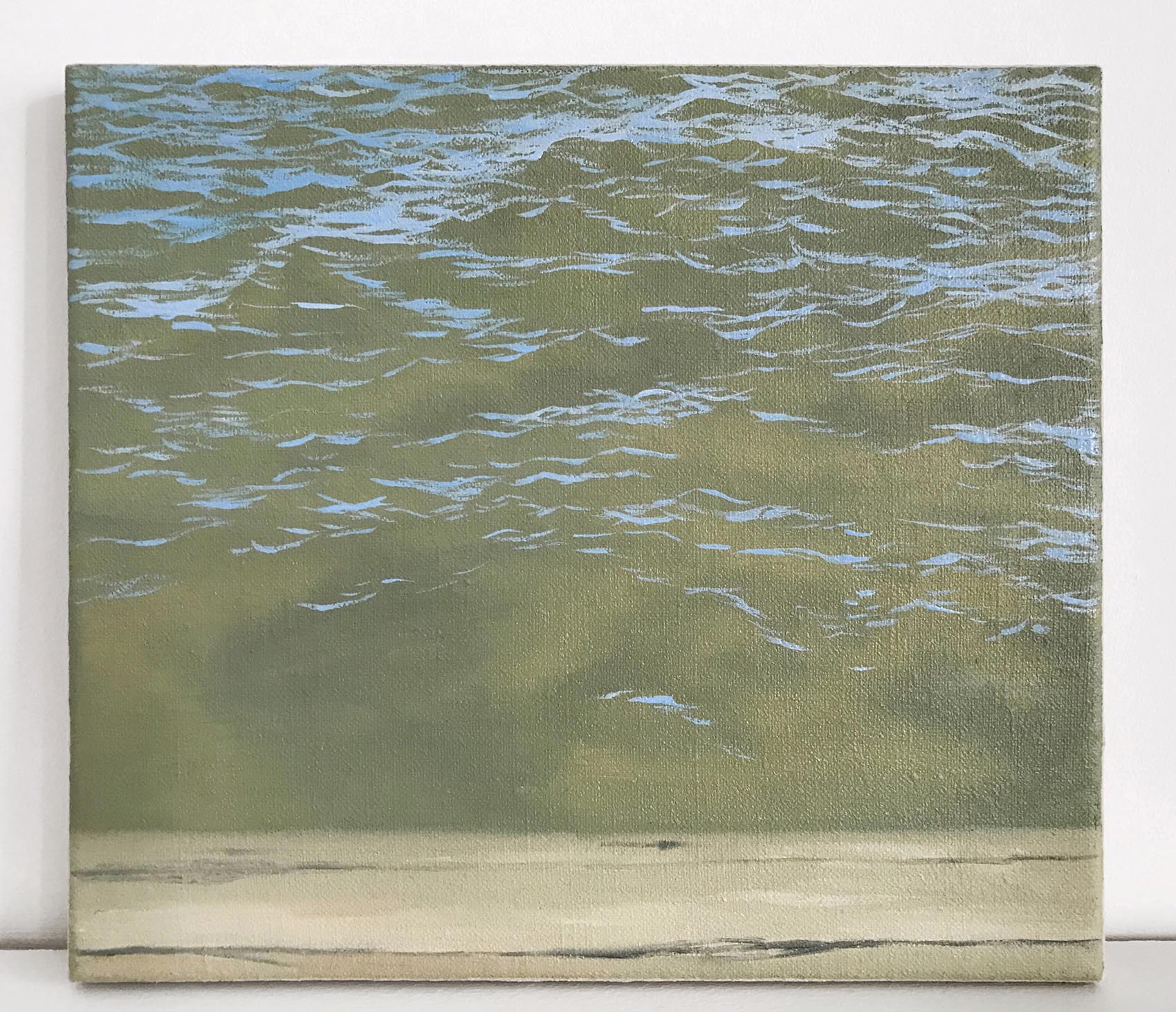 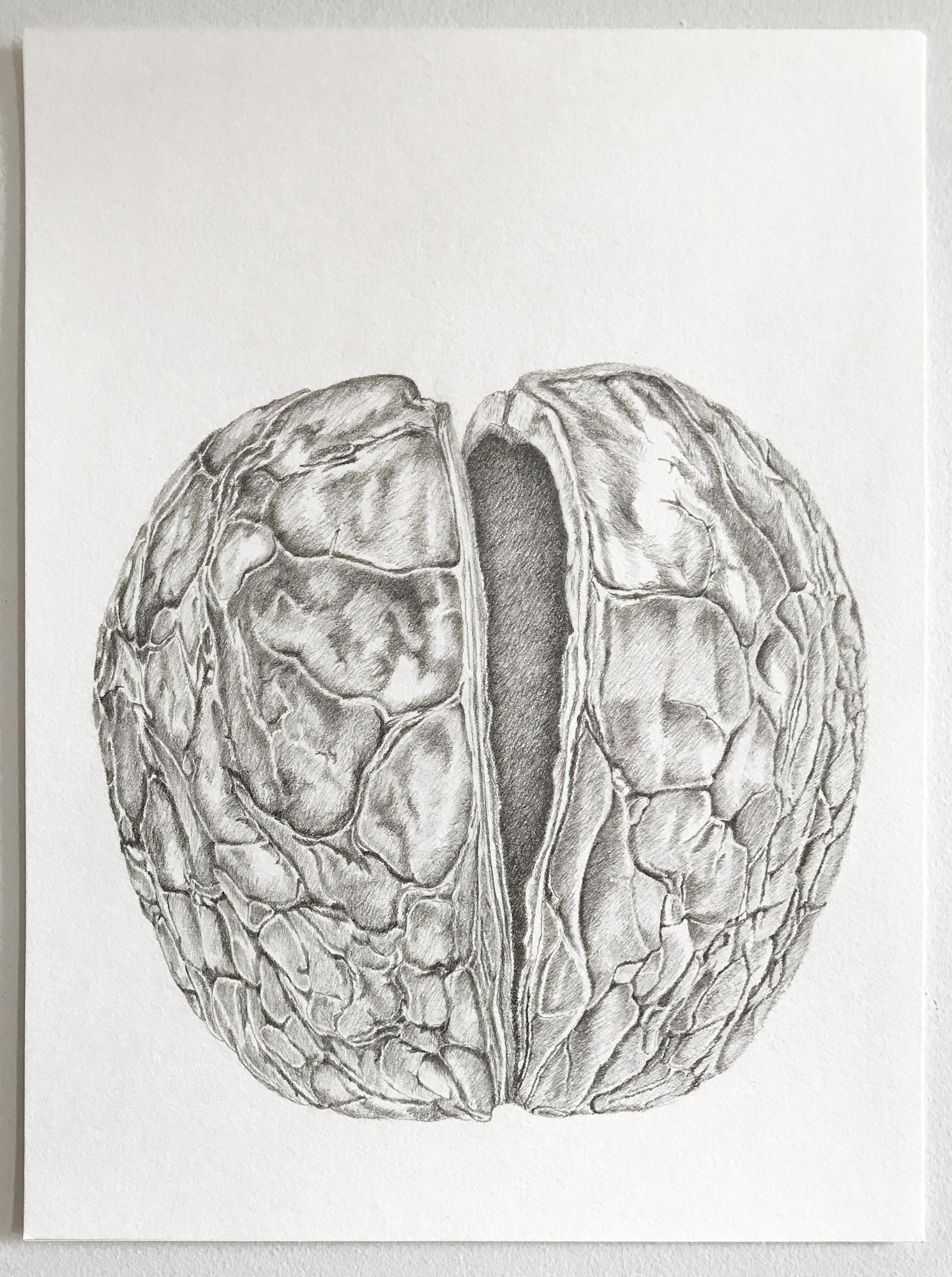 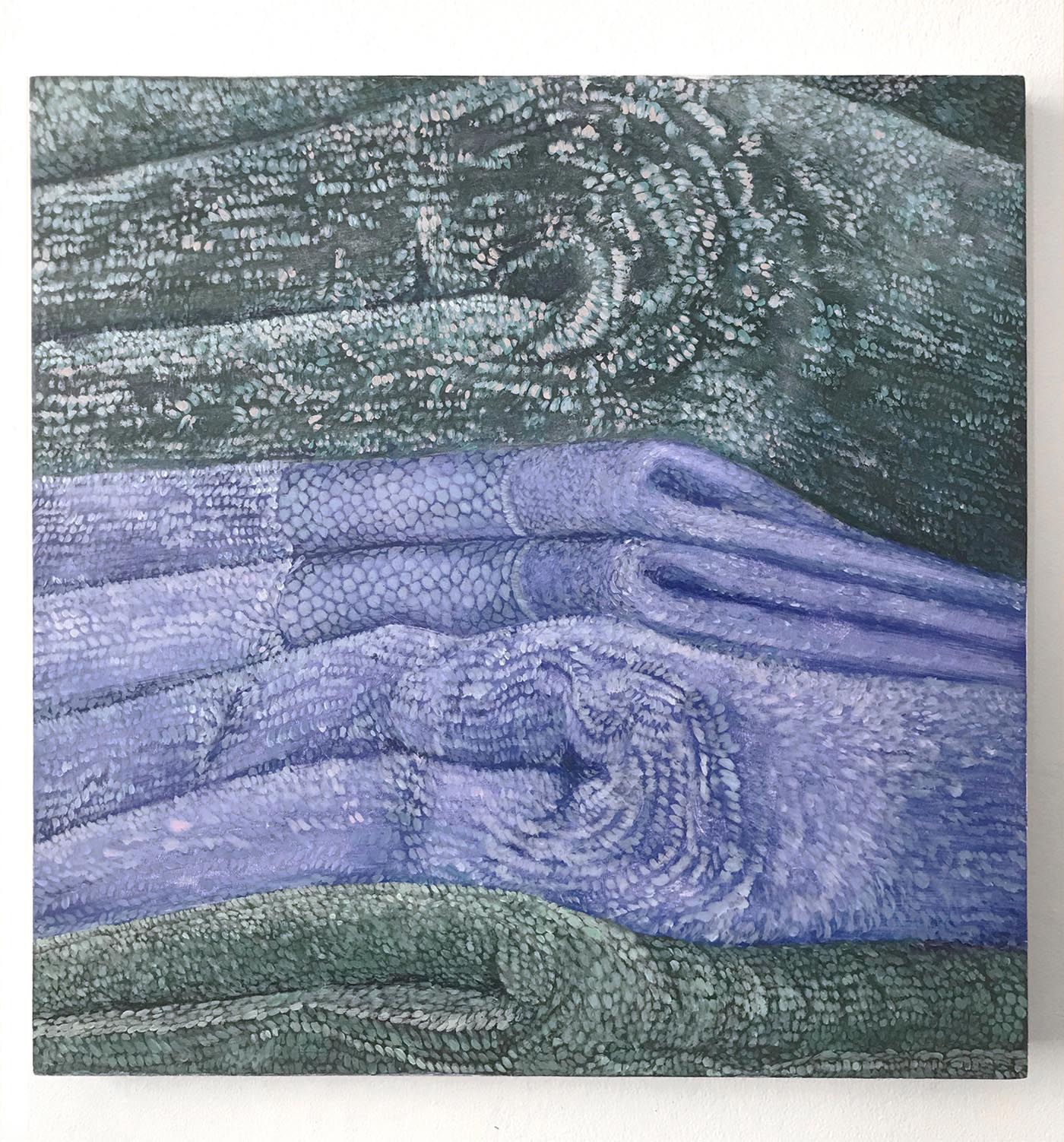 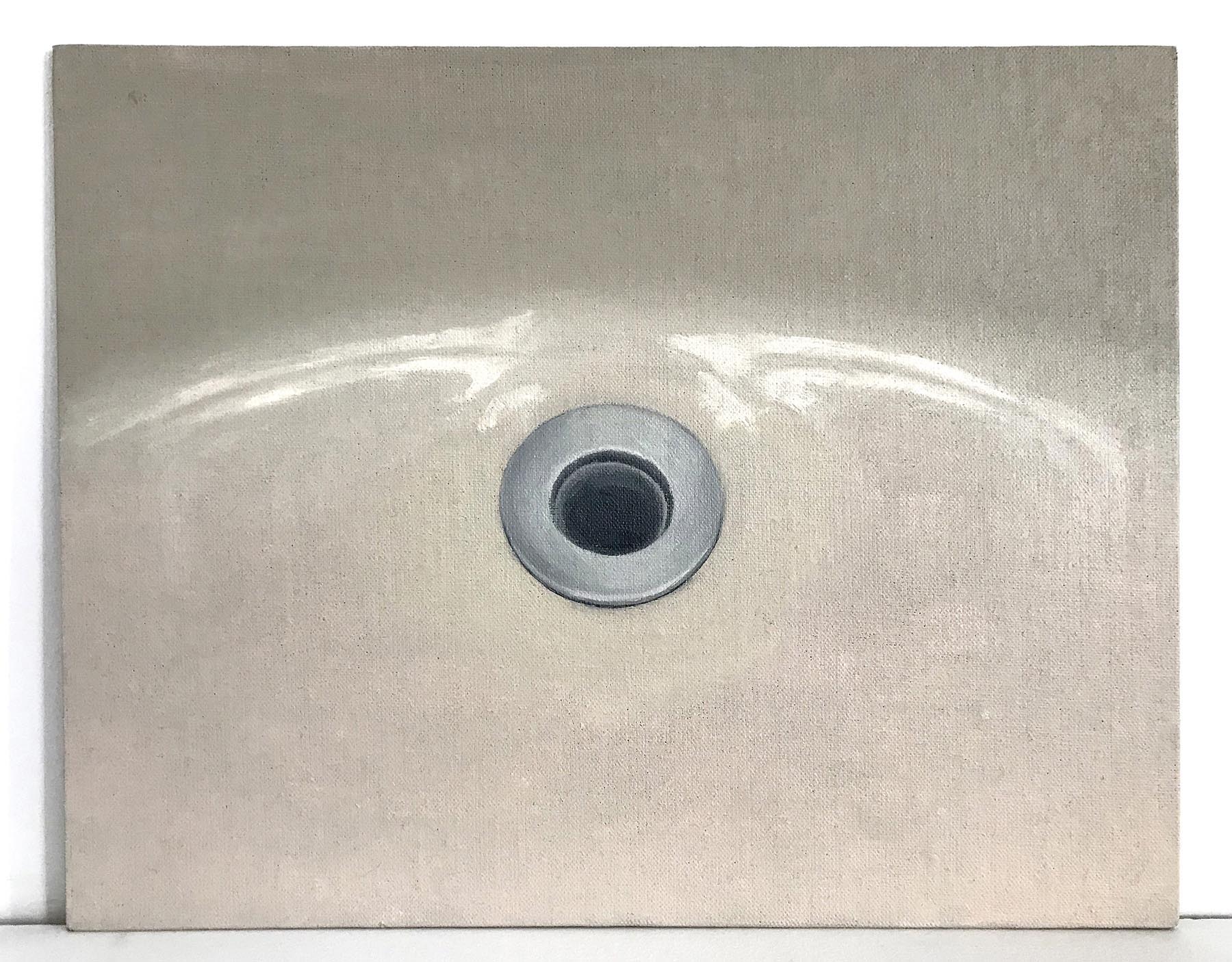 Clara Ranenfir was born in Ploiesti, Romania, and is currently living and working in Queens, New York.