"Shapeshifter" is a photographic project that reflects on the challenges of moving through wildly different social spaces while discovering my own identity as a black, queer, first-generation American. Code-switching, micro-aggressions and moments lost in translation have generated a psychological labyrinth that I navigate on a daily basis. I have often found myself in demeaning and paradoxical scenarios in which people think they know me be better than I know myself. Through these photographs I explore the chasm between my true self and people’s imagined versions of me.

I reenact acts of violence by manipulating the appearance of my male subjects through shadowing, cropping, and digitizing, removing their agency and identity. The anonymous figures become archetypal versions of themselves, blank canvases for the viewer to project their own notions of a black/masculine/queer identity and experience. Some images show deep space only to be revealed as illusions and through these illusions, I aim to cultivate a disorienting sense of spacial awareness. These disquieting and unstable spaces reflect the nature of “shapeshifting”, as I juggle multiple versions of myself at the same time. 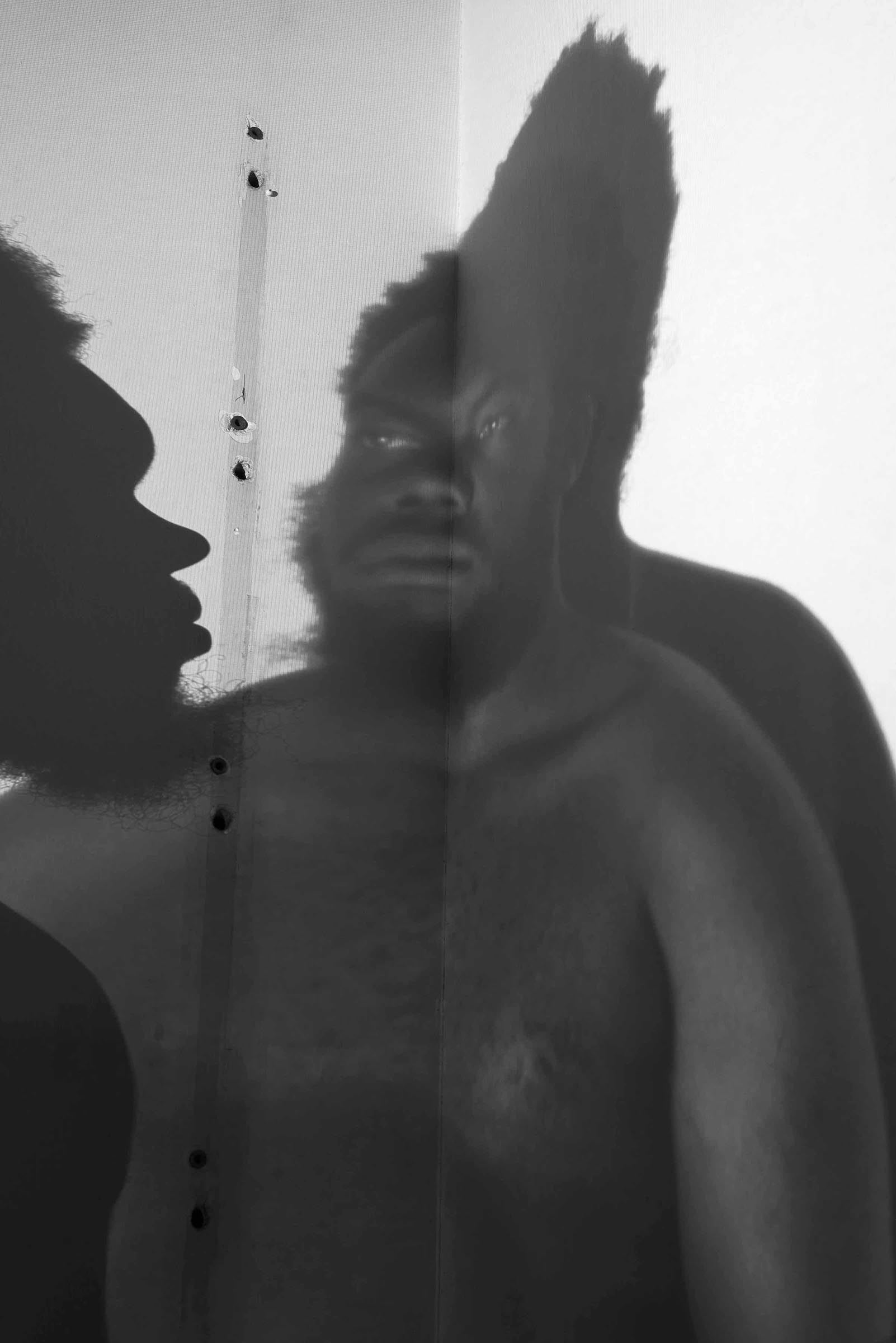 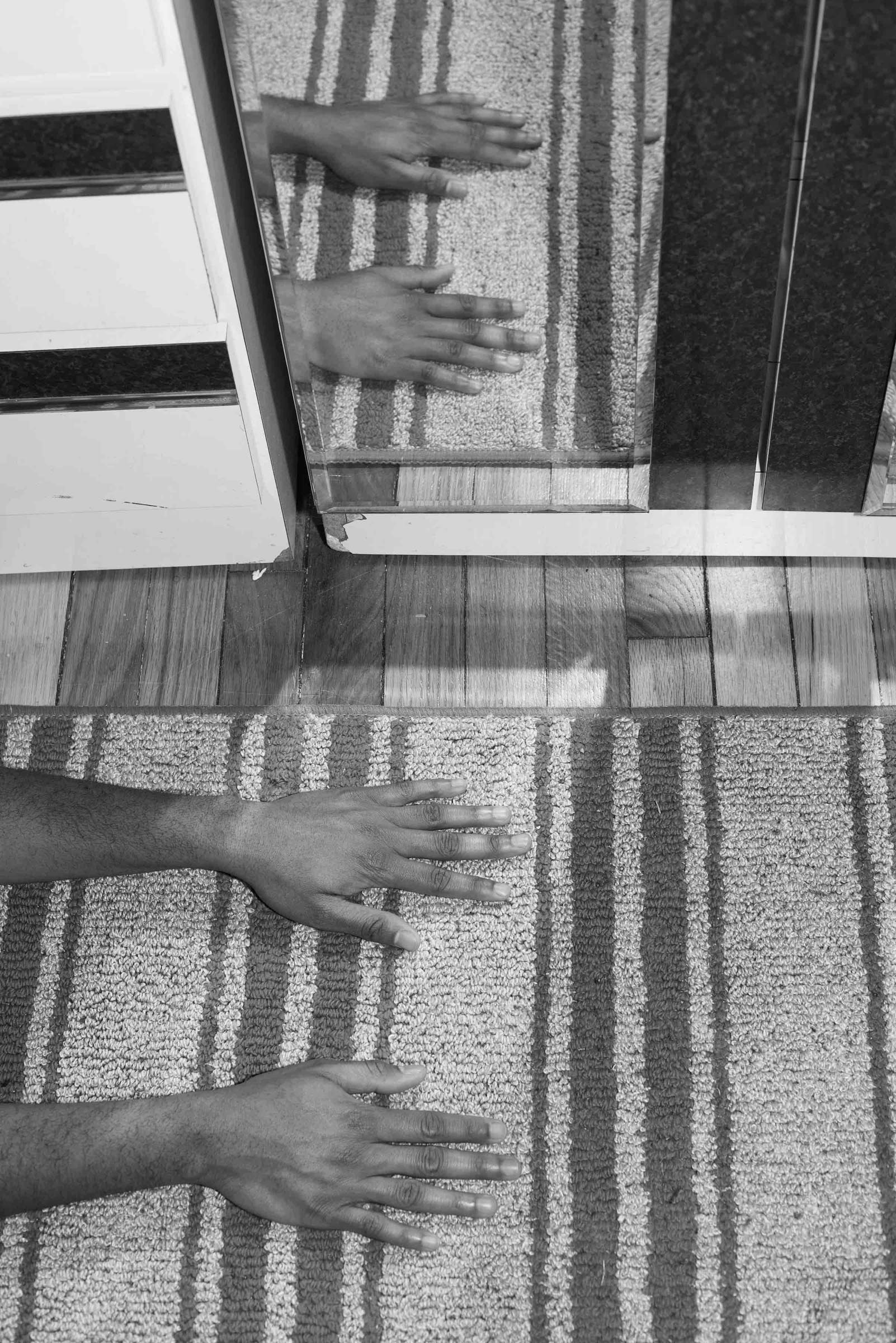 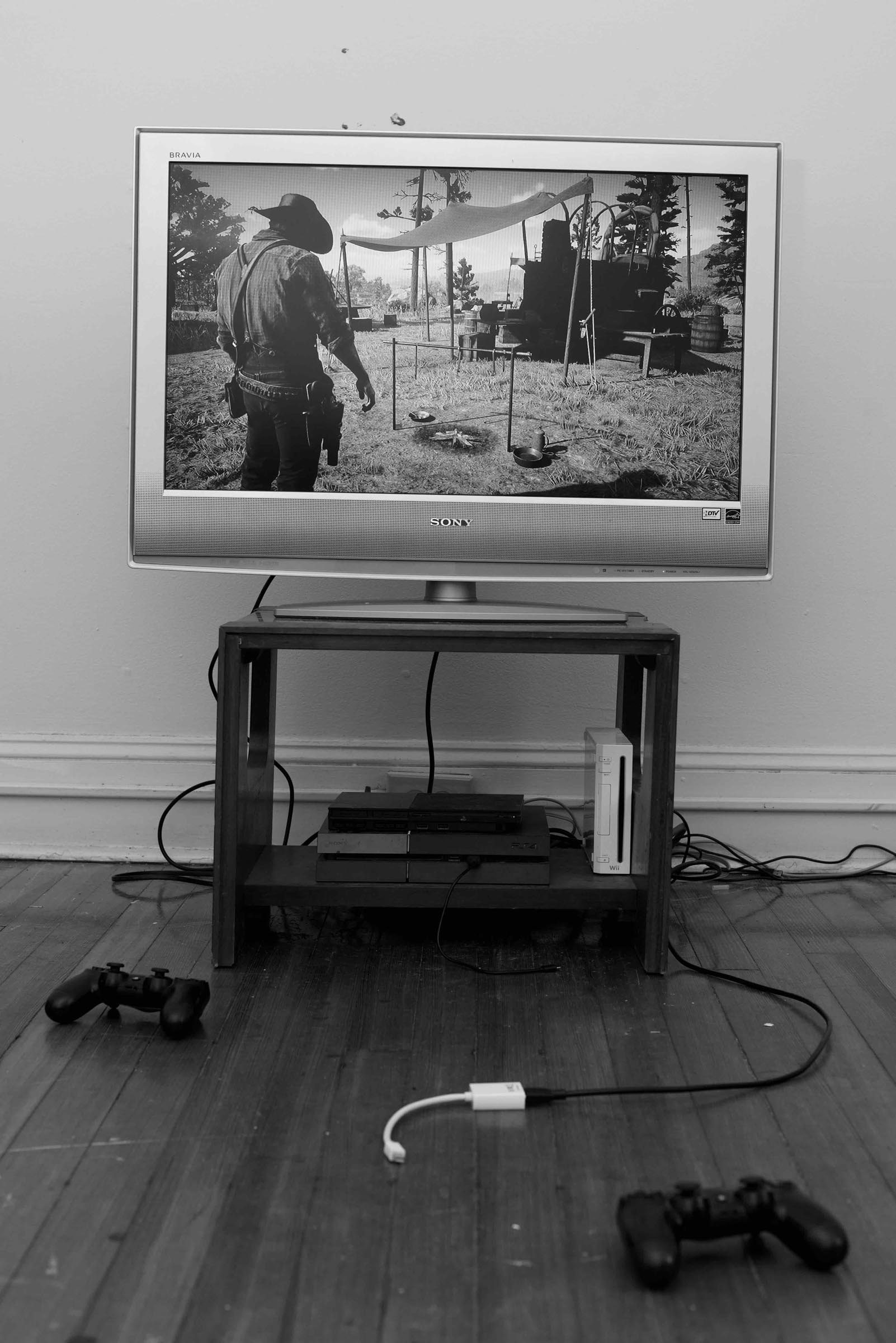 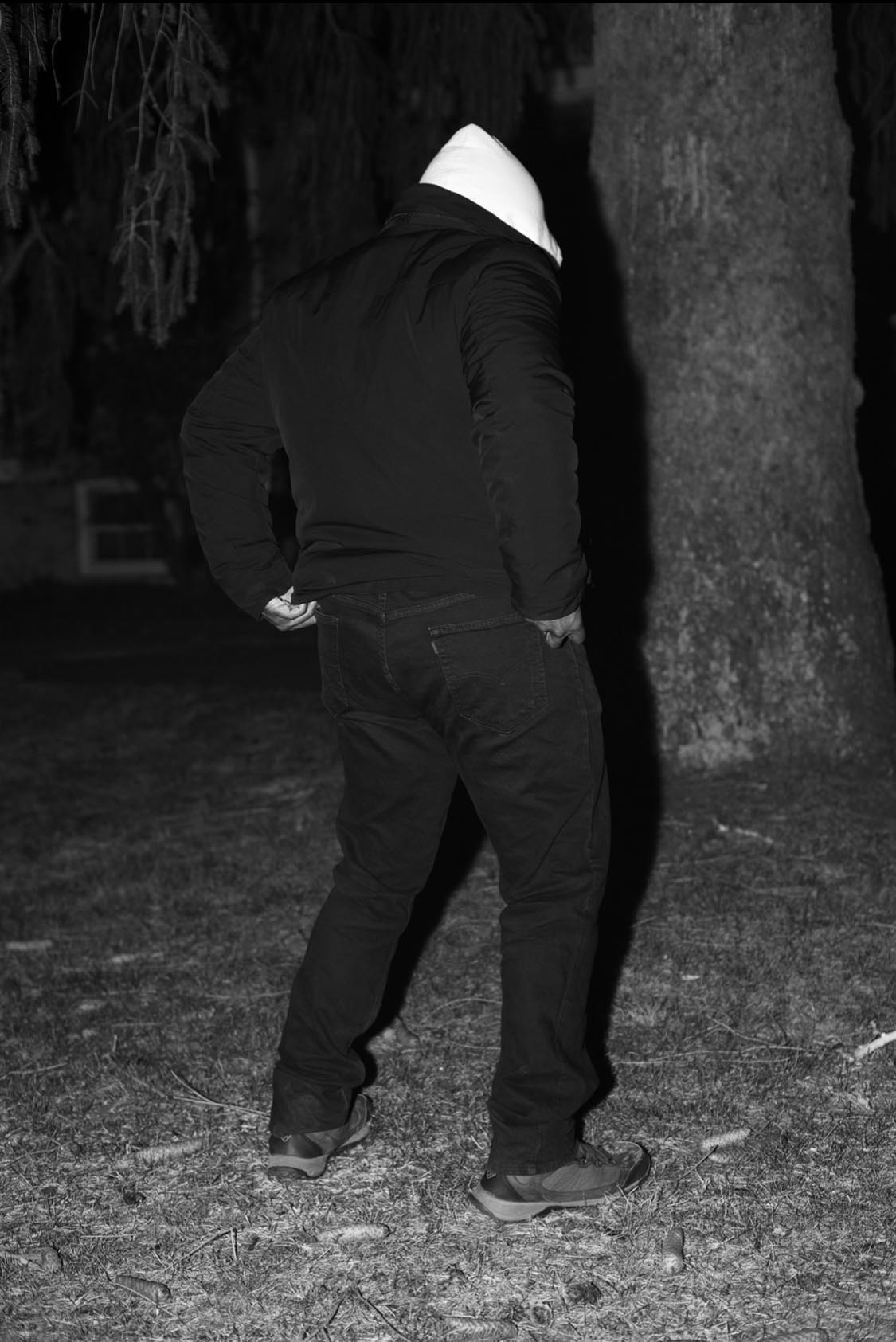 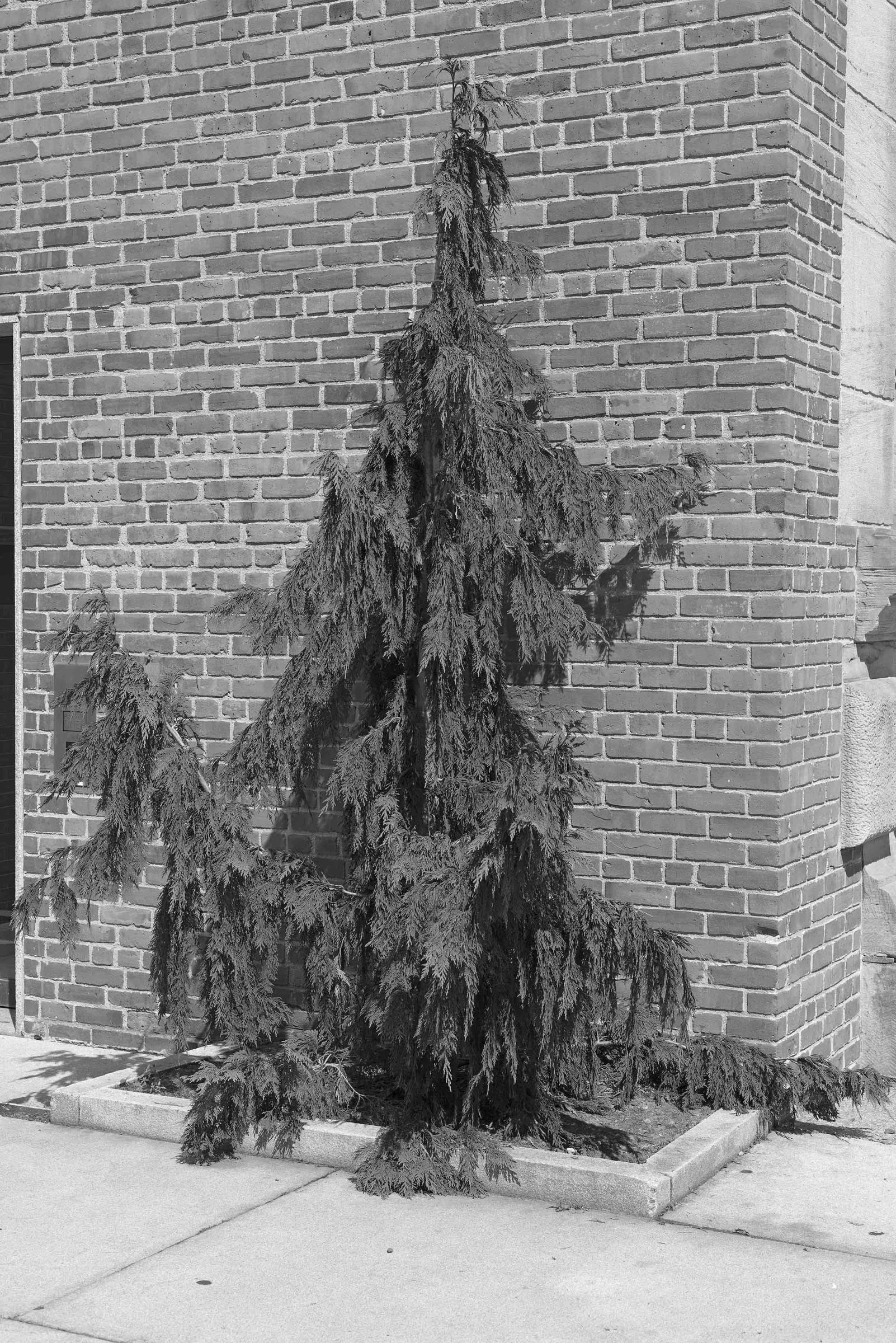 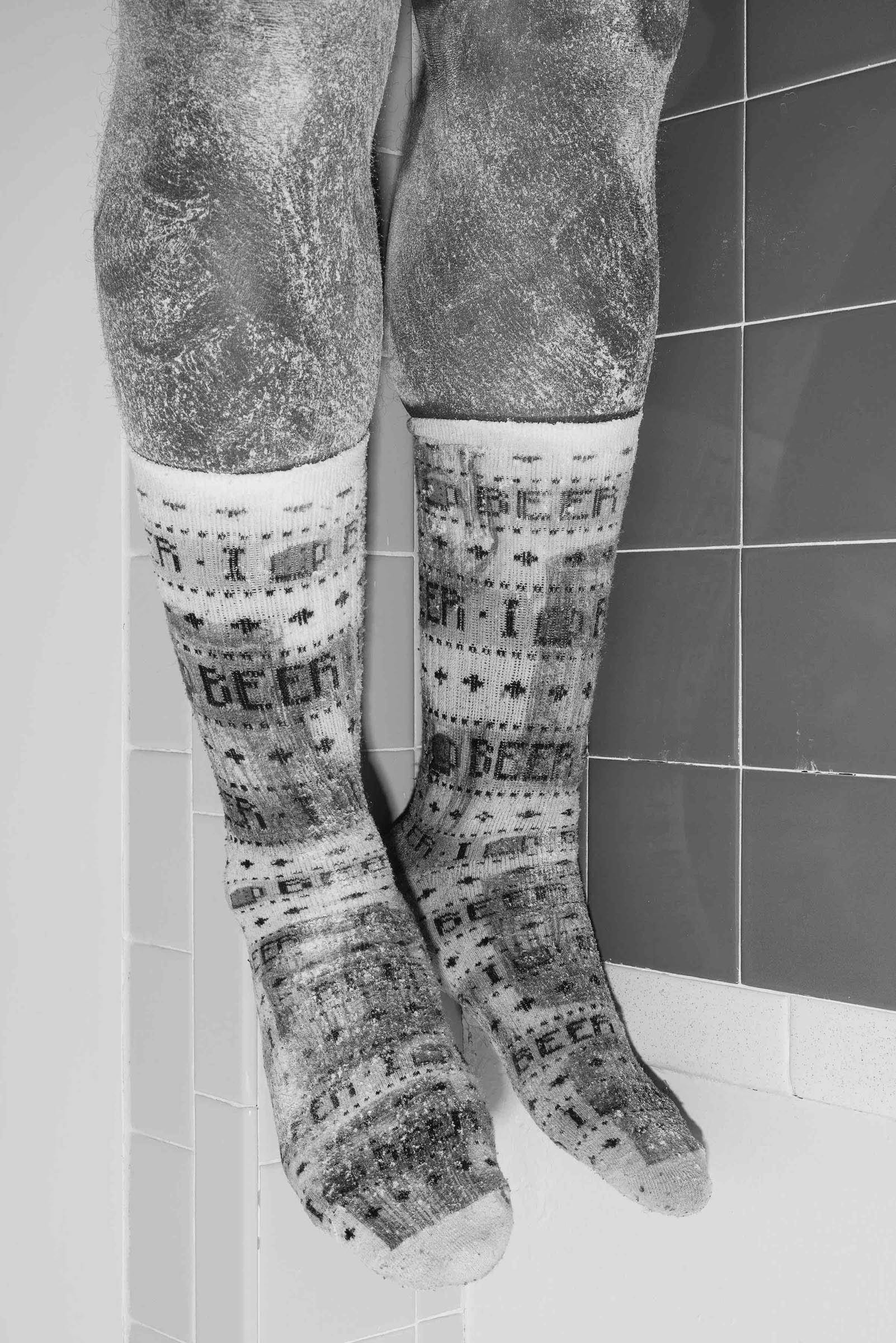 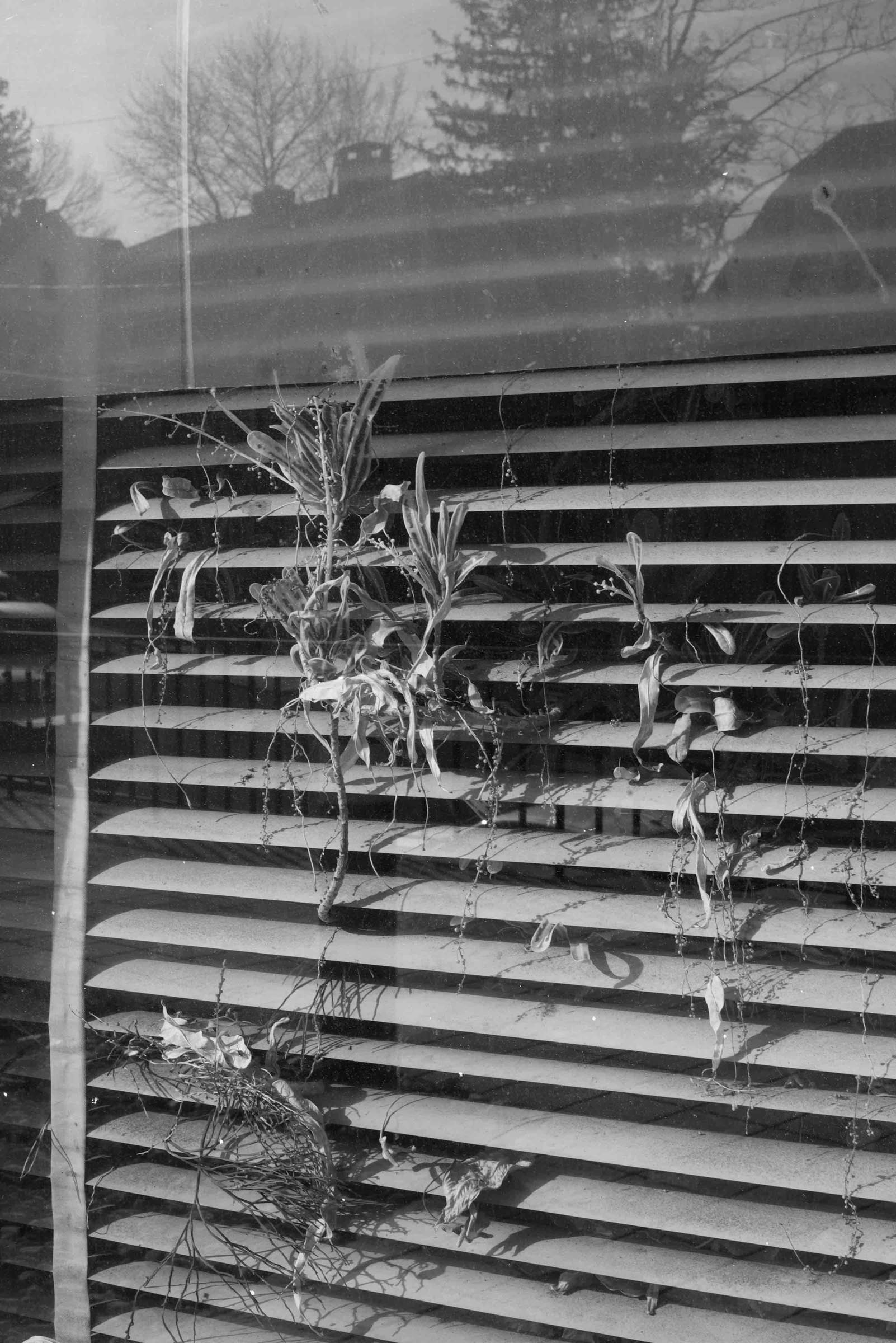 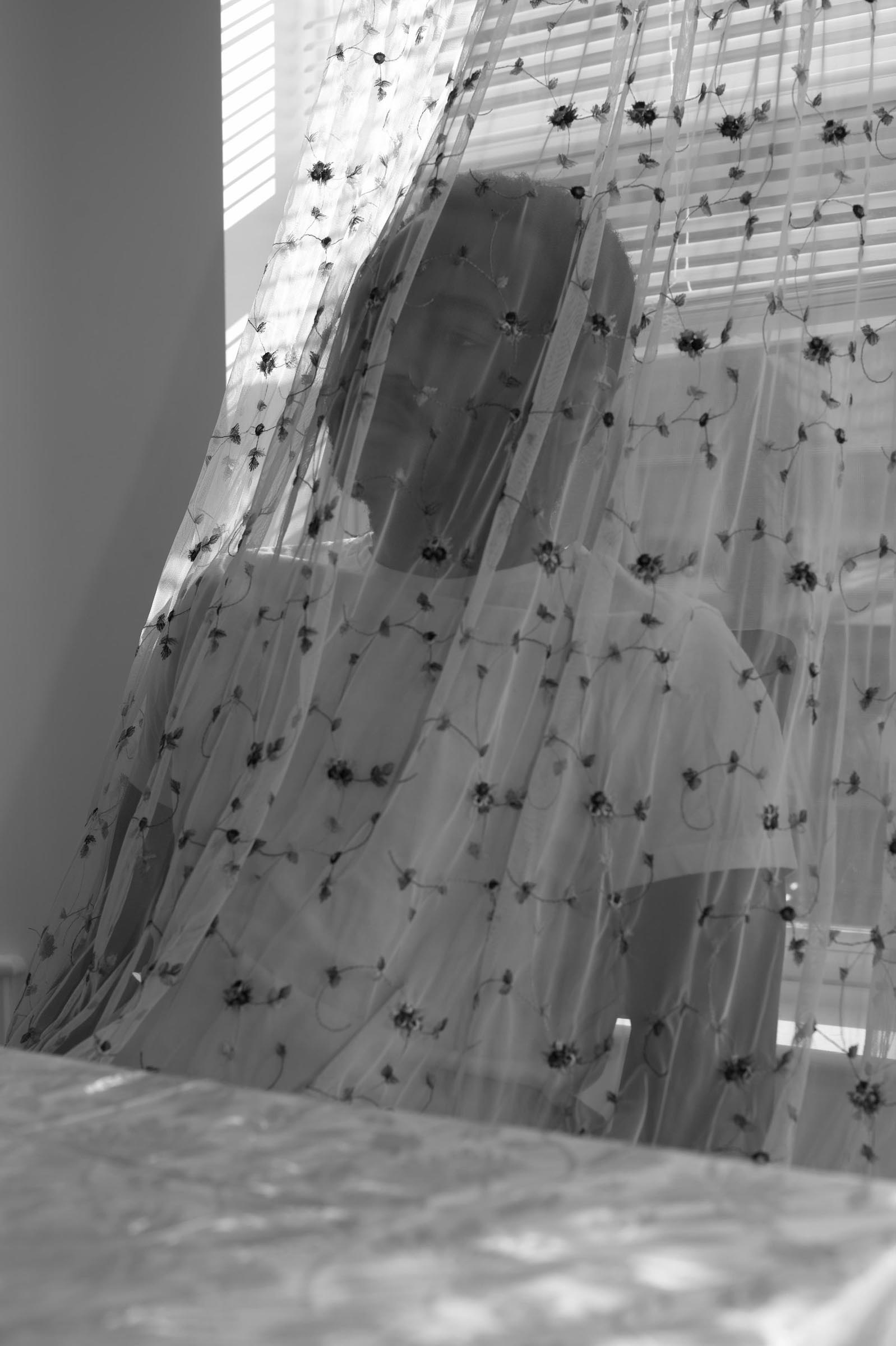 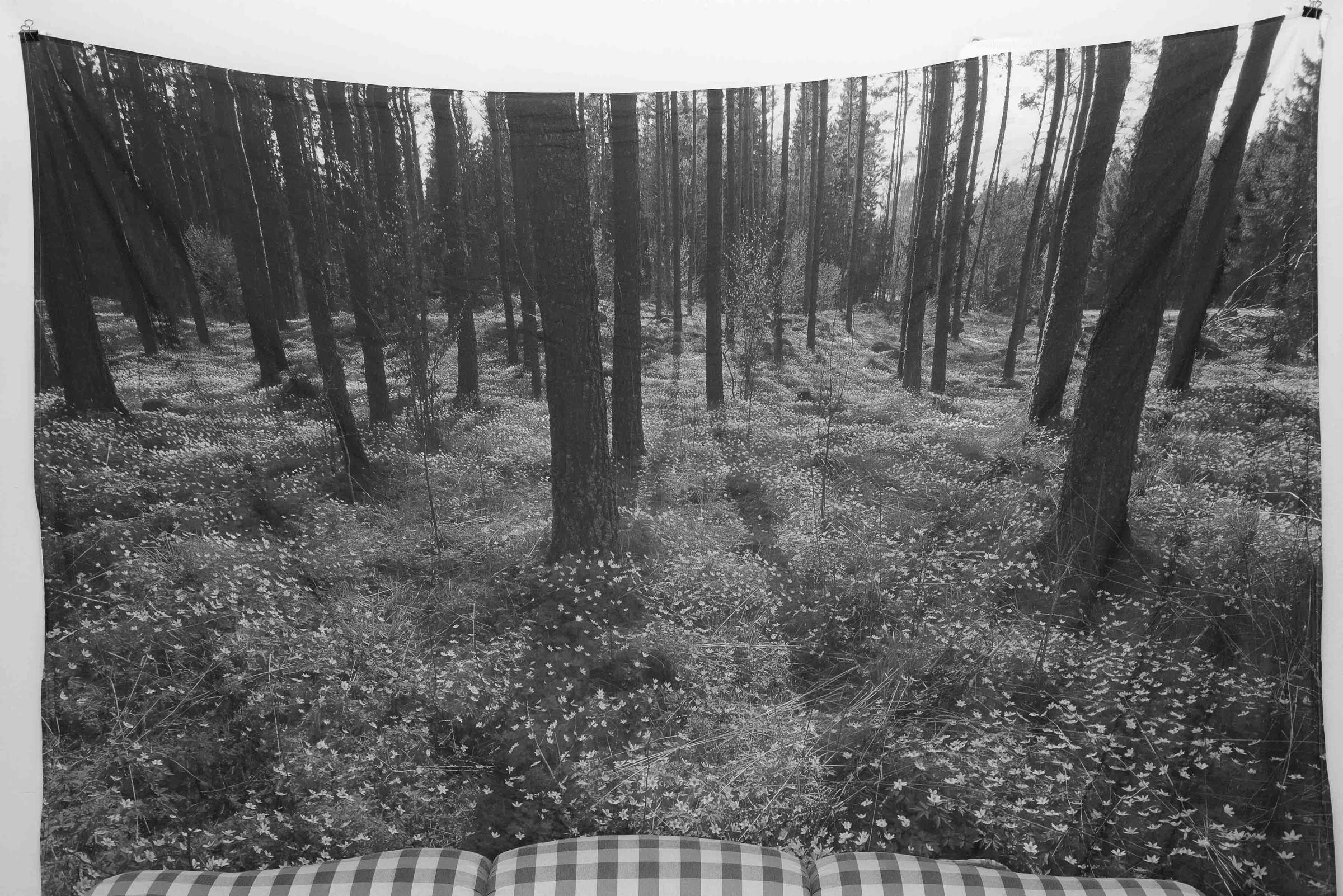 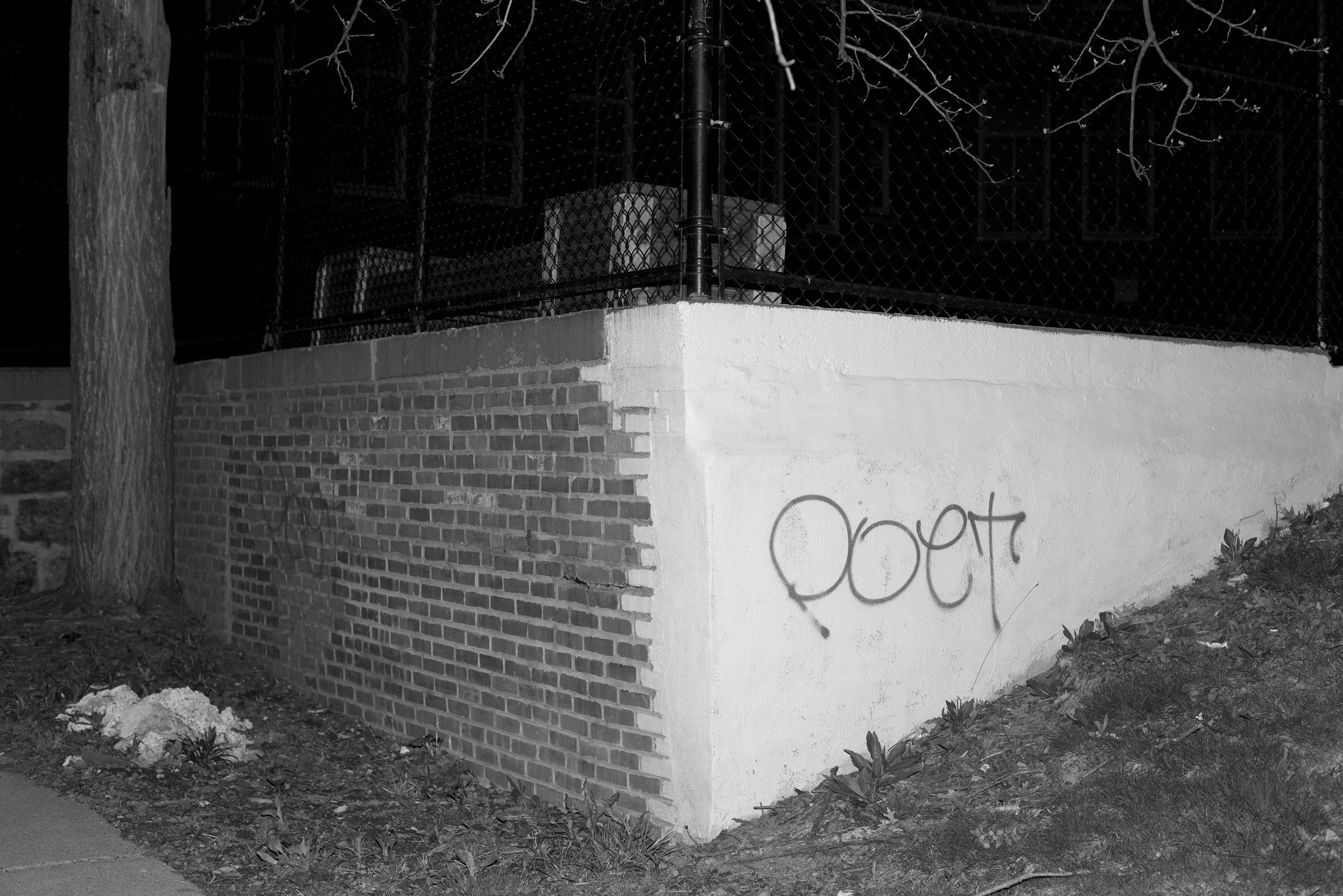 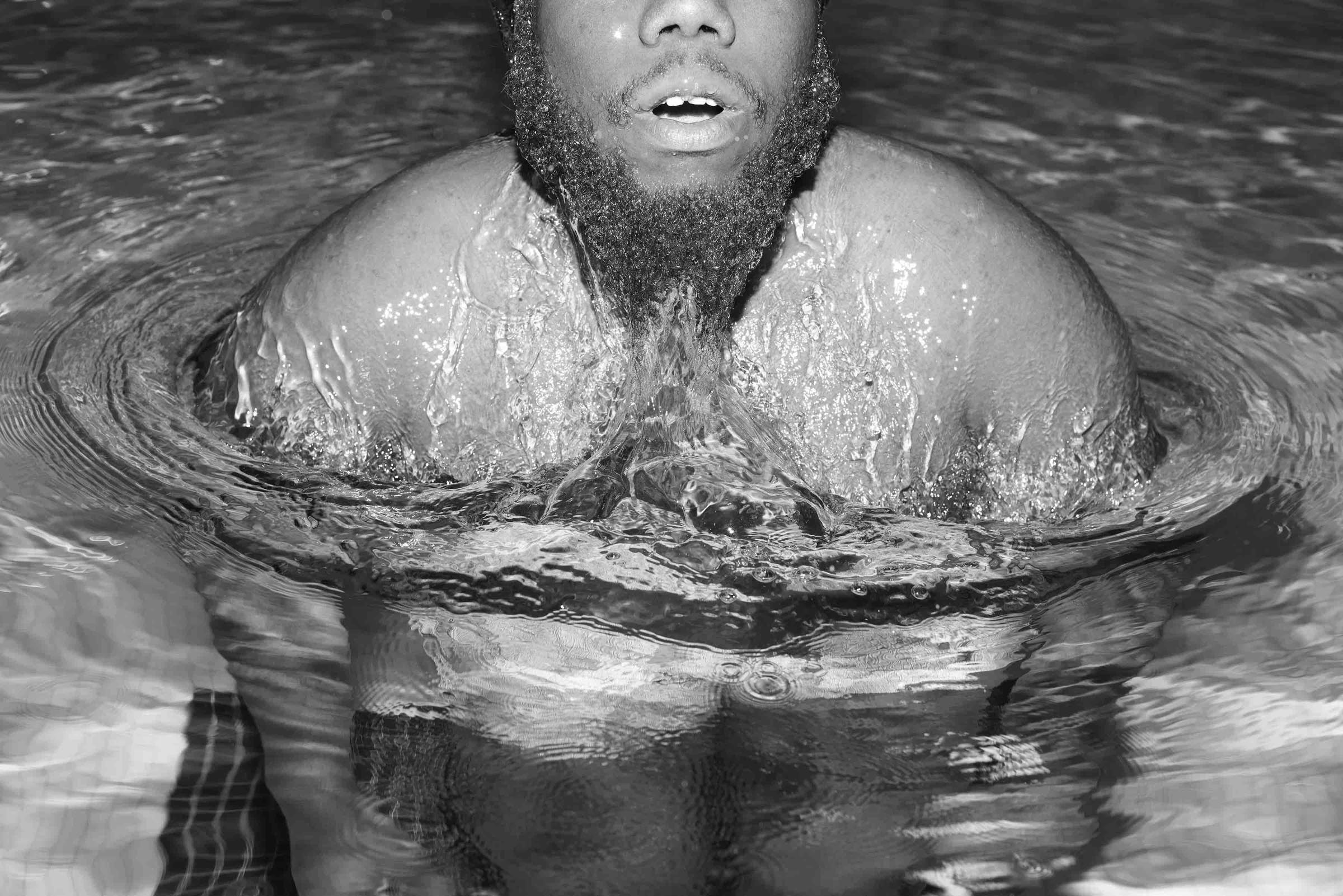 Christopher Desanges recently earned his BA in Studio Art from Wesleyan University (Middletown, CT). He is currently making work from his home in Boston, MA.