My process follows a rhizomatic structure of recall. Each body of work relies on the construction of a group experience that is made to be remembered: like two brackets that create an empty space in-between, painting becomes a shared origin and destination. Through iterations of research, staging and translation, image and performance chase after each other, and on and on. It is a sequence both embodied and imaginary, a sequence of regeneration.

Each series relies on the involvement of a group of people to stage a happening with a limited duration and set of participants. In navigating the transition from the event into the experience of painting, I draw from photographic and textual documentation as a catalyst for my working memory. While the photograph carries with it a kind of finality, the process of painting functions more like an active search, produced both from and for bodily experience. Sensation and affect drive their production. Each work is often made and destroyed repeatedly, such that the surface itself becomes a site for a kind of performed forgetting. It is a process that is highly physical, almost gymnastic, as additive and subtractive mark making trace my working memory.

The paintings themselves, the remainder of this process, suspend and collapse the narrative in such a way that a traditional ordering of time is deconstructed entirely. The immediacy of the index is transgressed by the liquidity of the material. As it disperses and bleeds, the paint itself takes on its own kind of agency in transforming the fidelity of the transcription. Fragments converge in a way that clues viewers to a hidden reference. In other instances, the visual source seems completely obliterated. Rather than depict images of our bodies in space, space itself becomes a body. Though this can be seen in some terms as a kind of erasure, I view it more as a way of extending the experience into new, performative states of interpretation. The distortions and vacancies within my paintings create a space for play in the construction of meaning. With this I’m interested in questioning structures of belief in mediating our perception of reality. What counts as a record? What is the potential of re-locating truth within the site of the viewer’s mis-interpretation? Working outside of a dialogical structure, who decides? 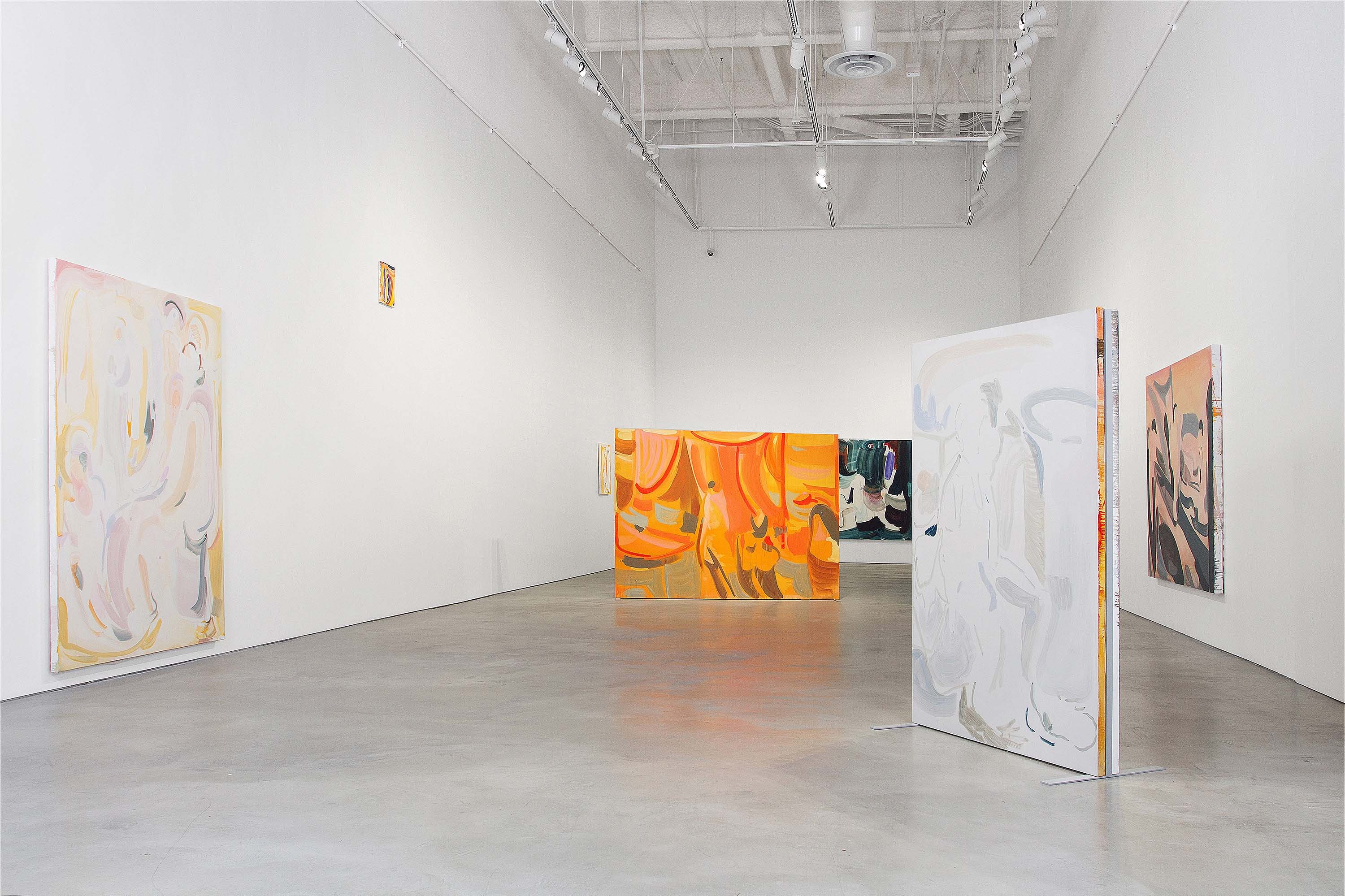 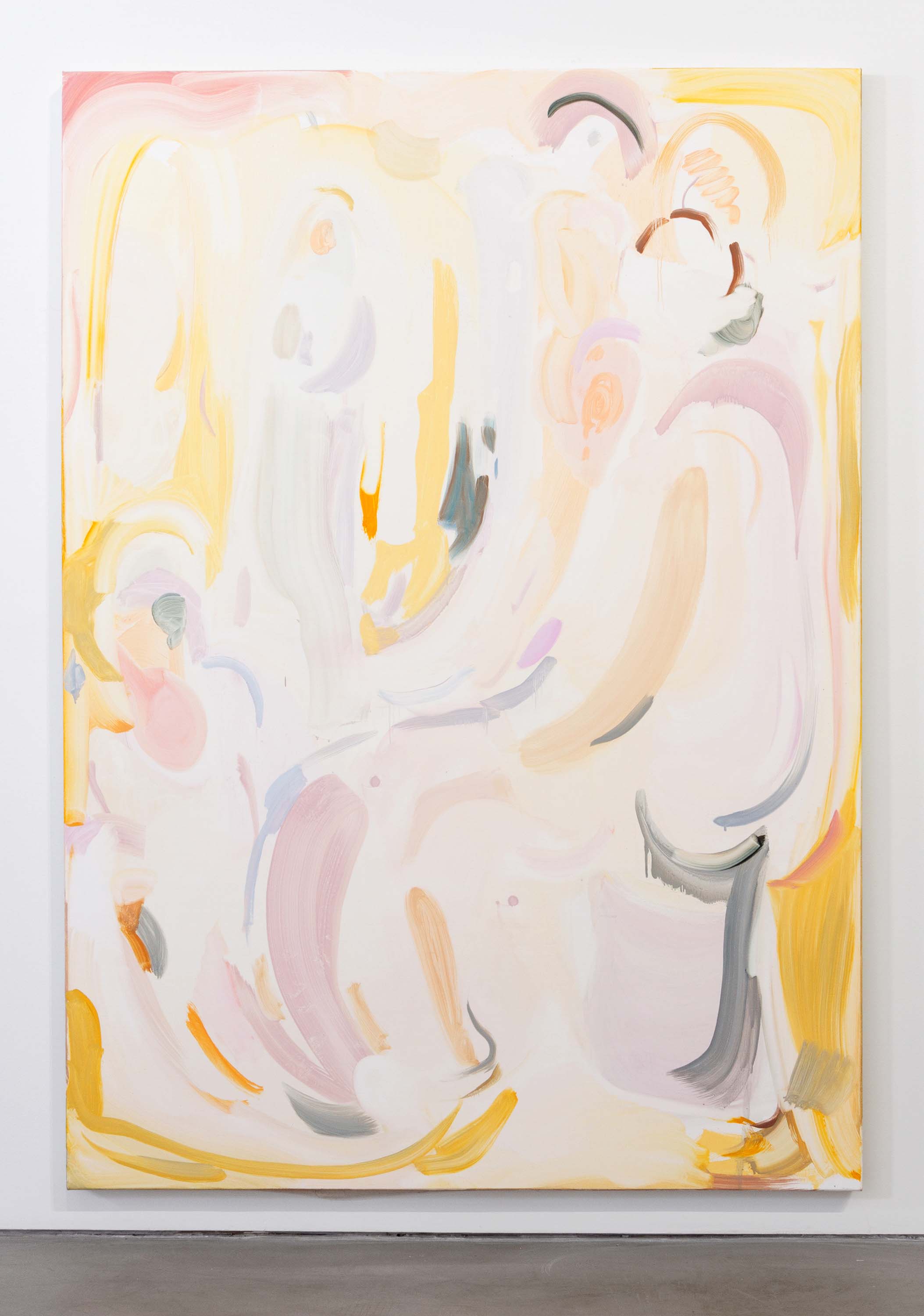 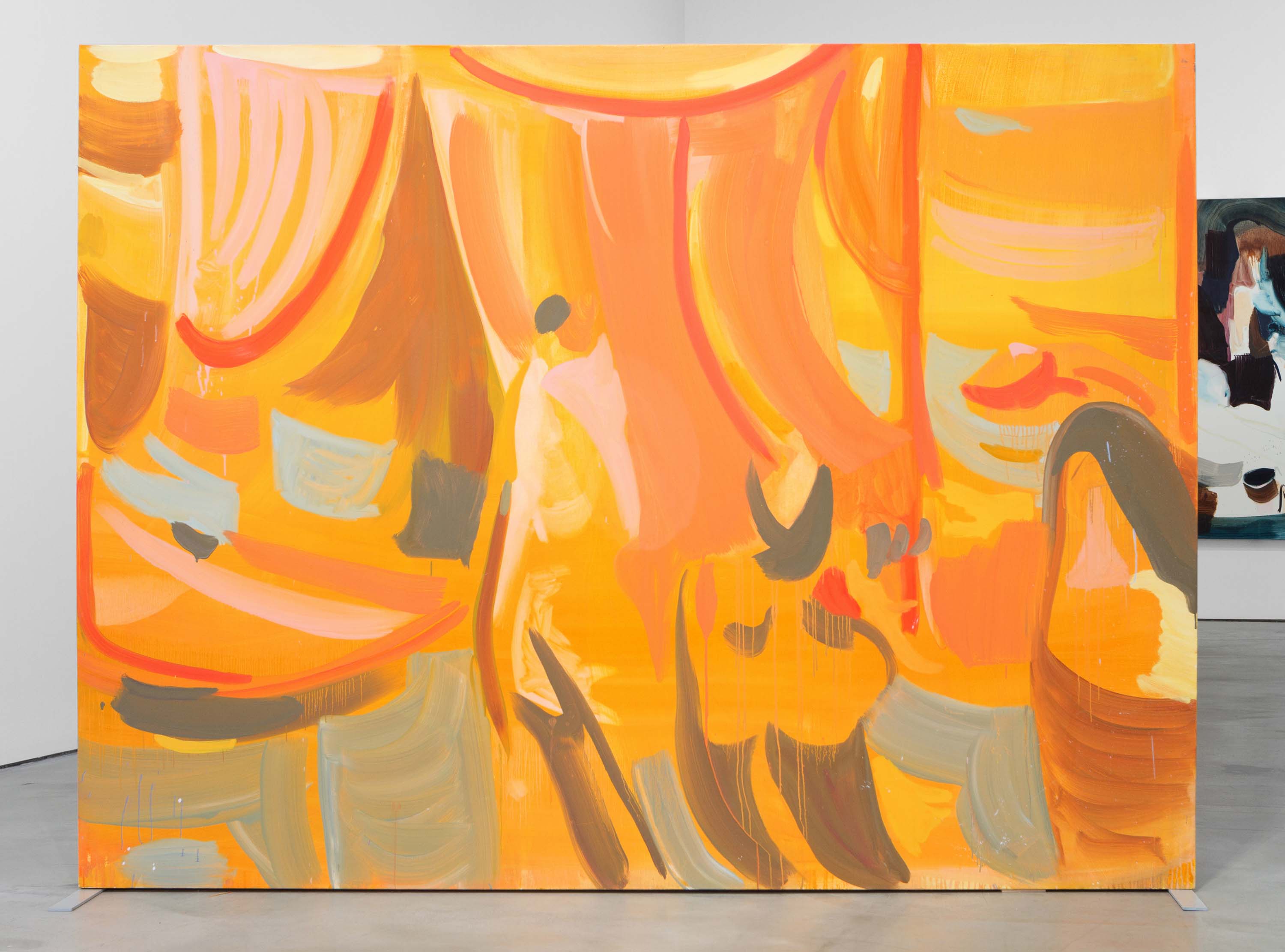 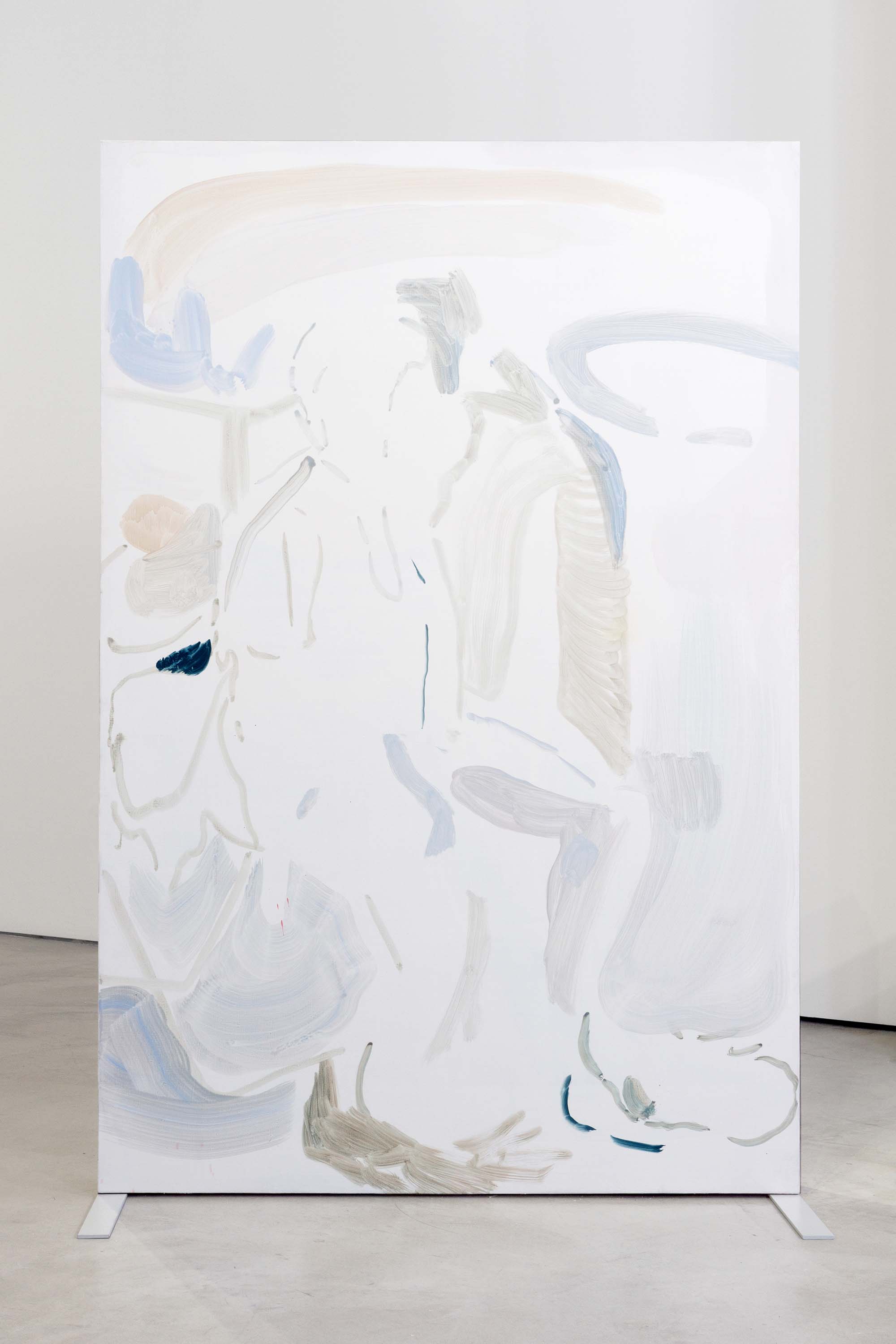 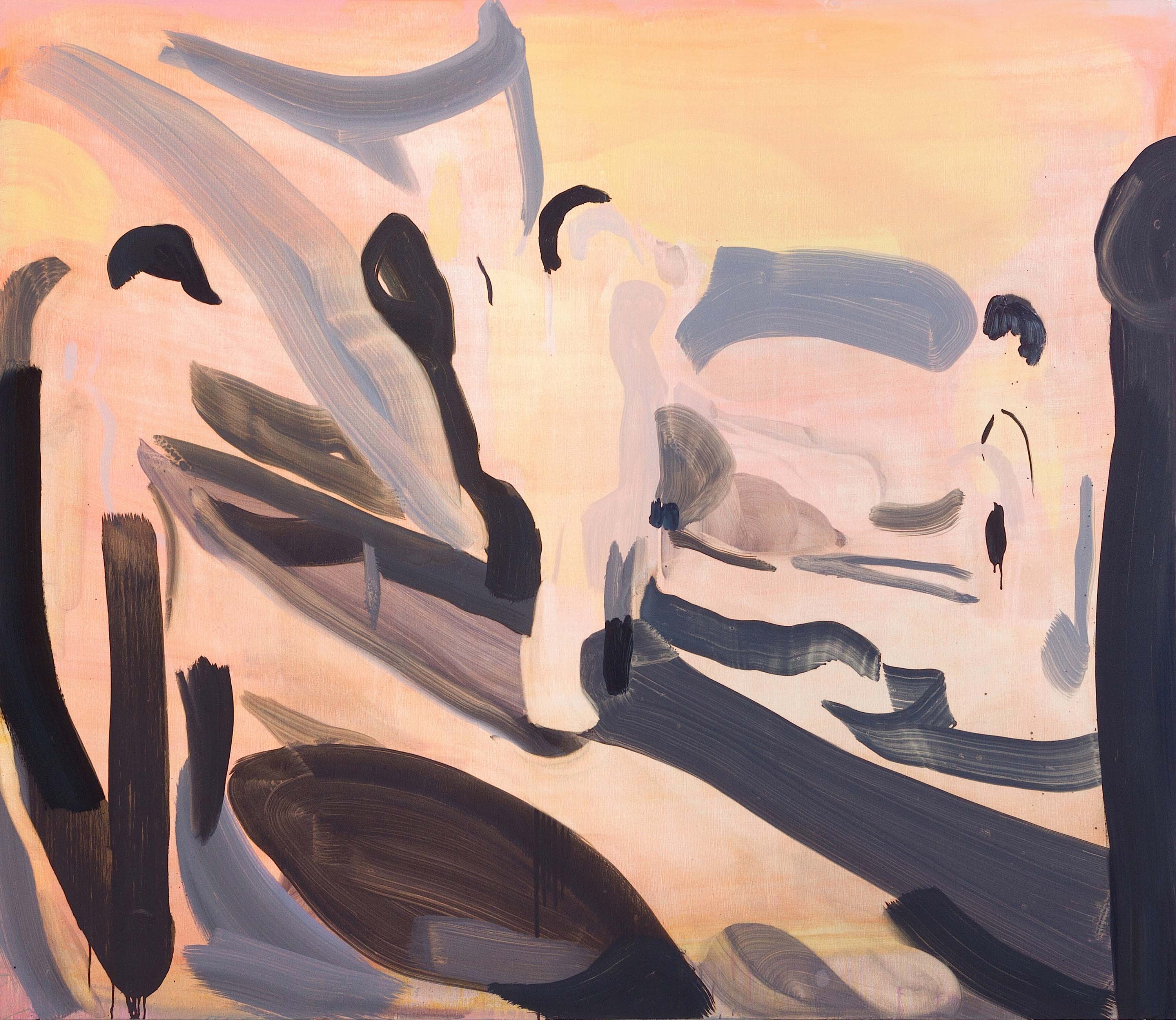 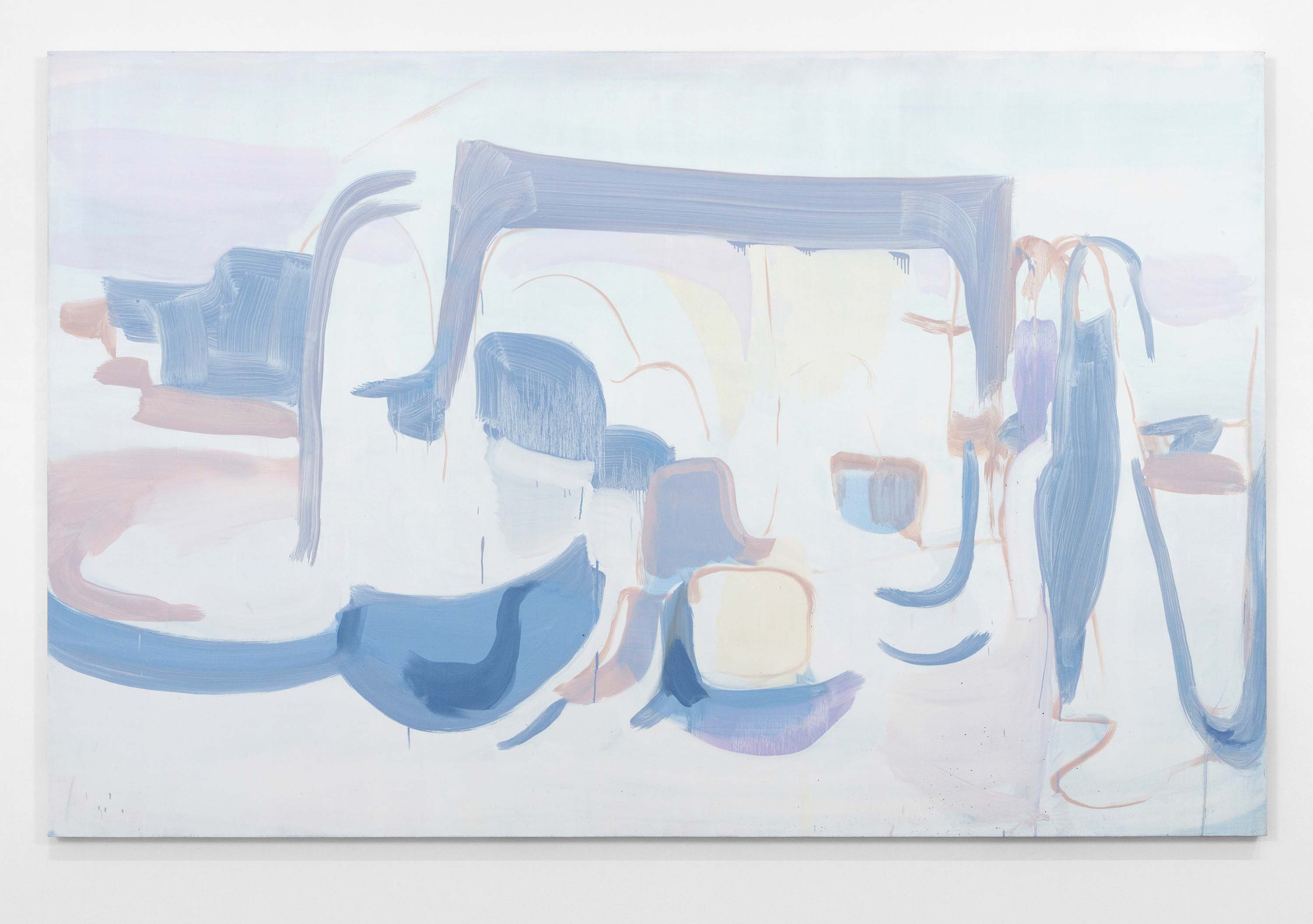 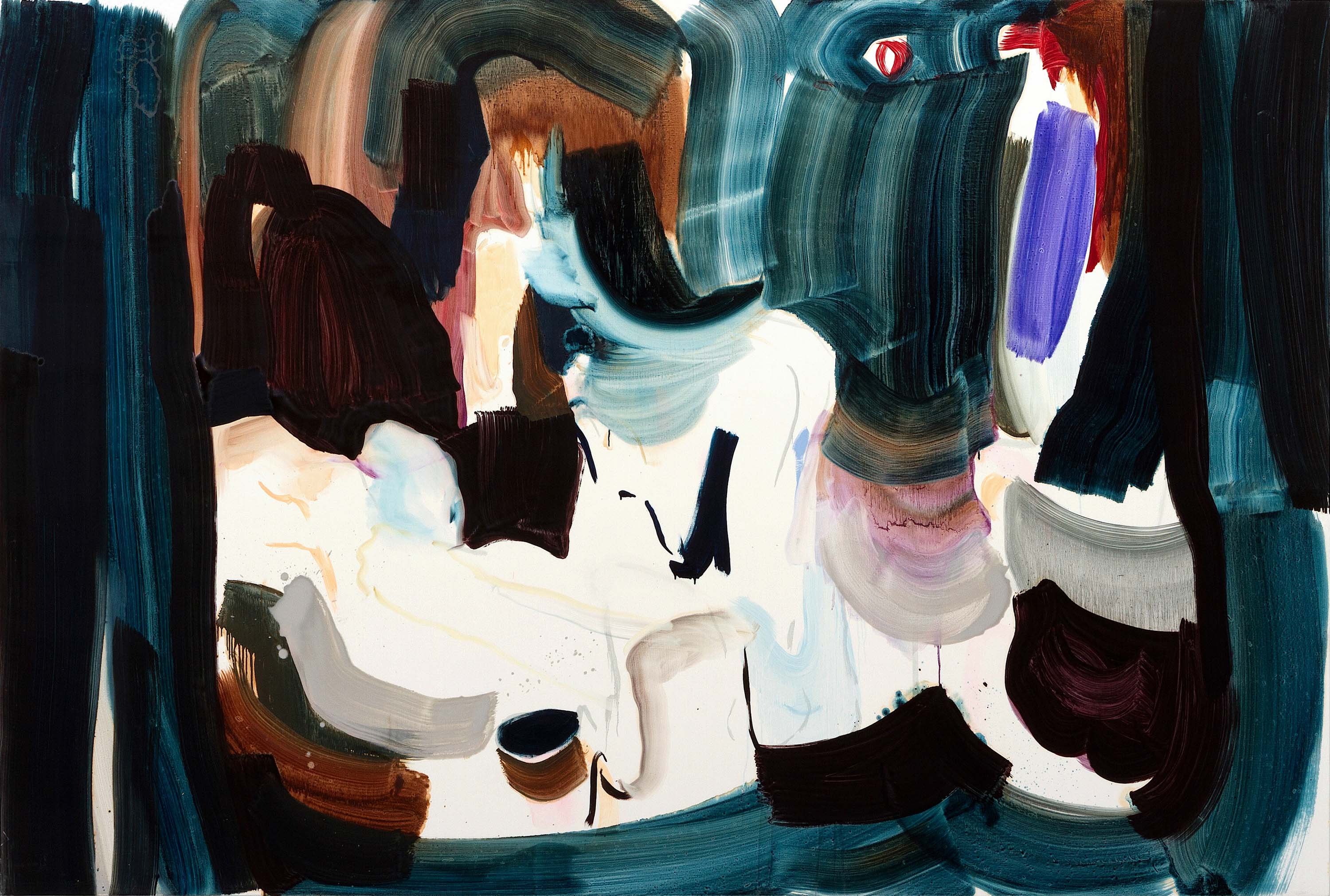 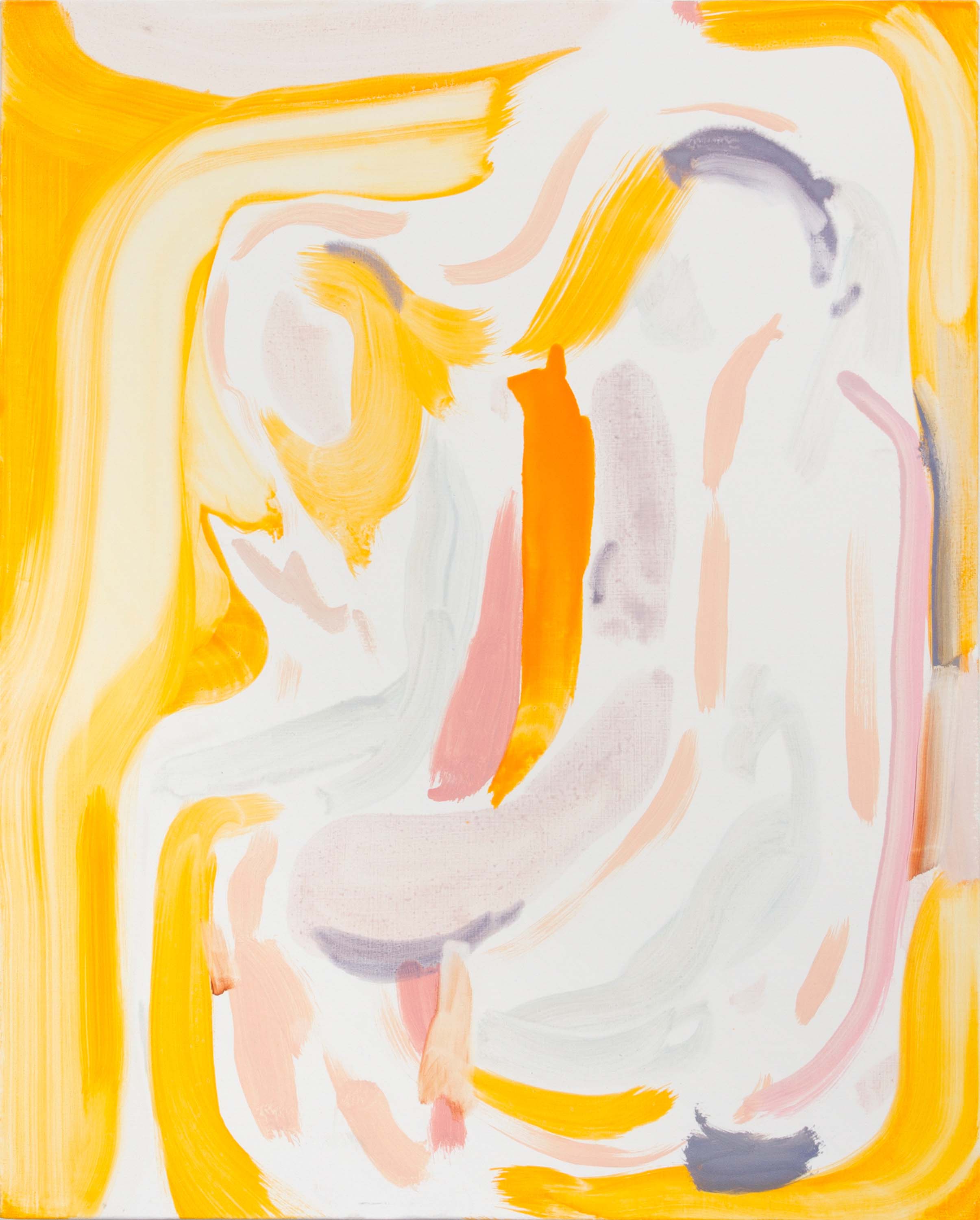 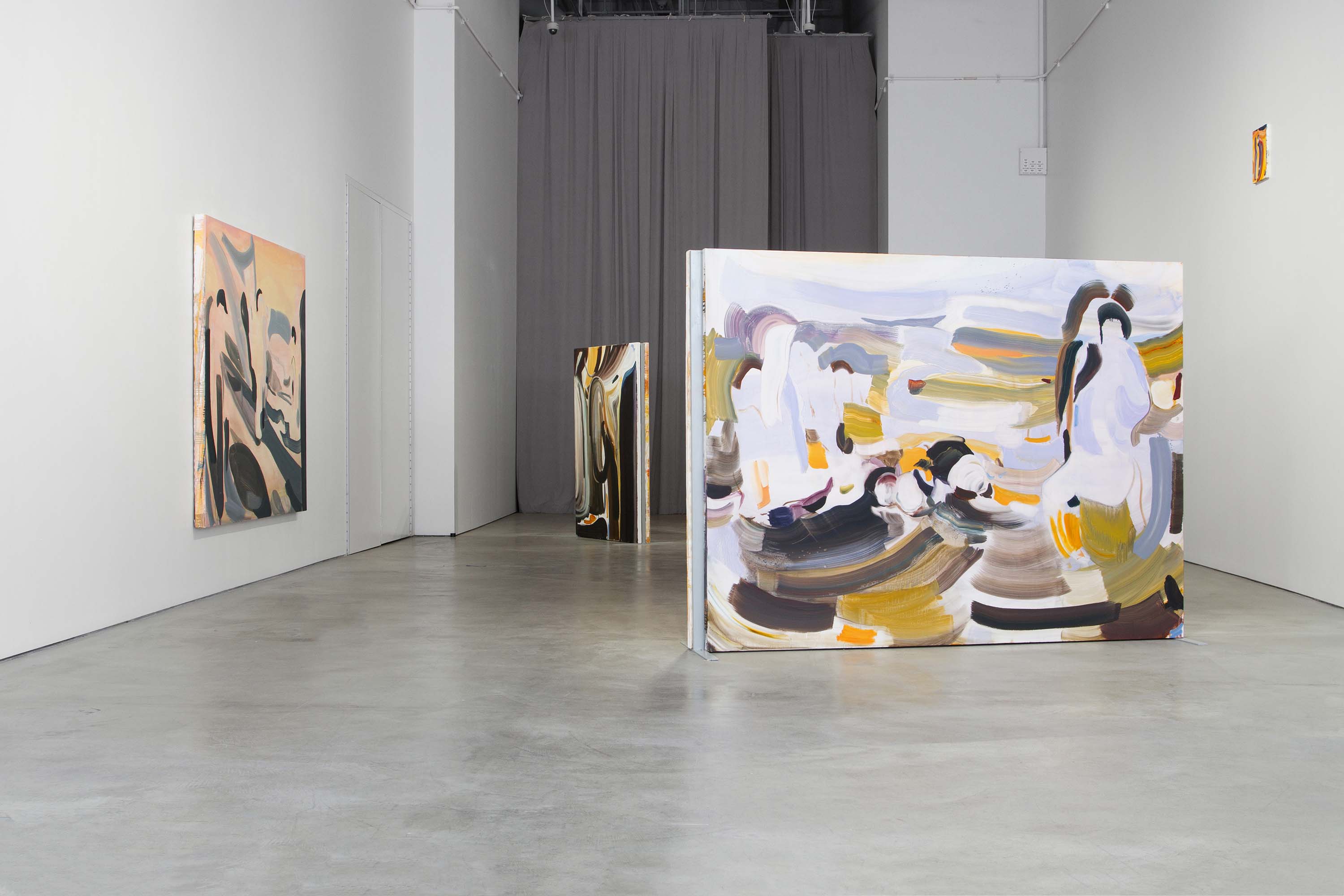 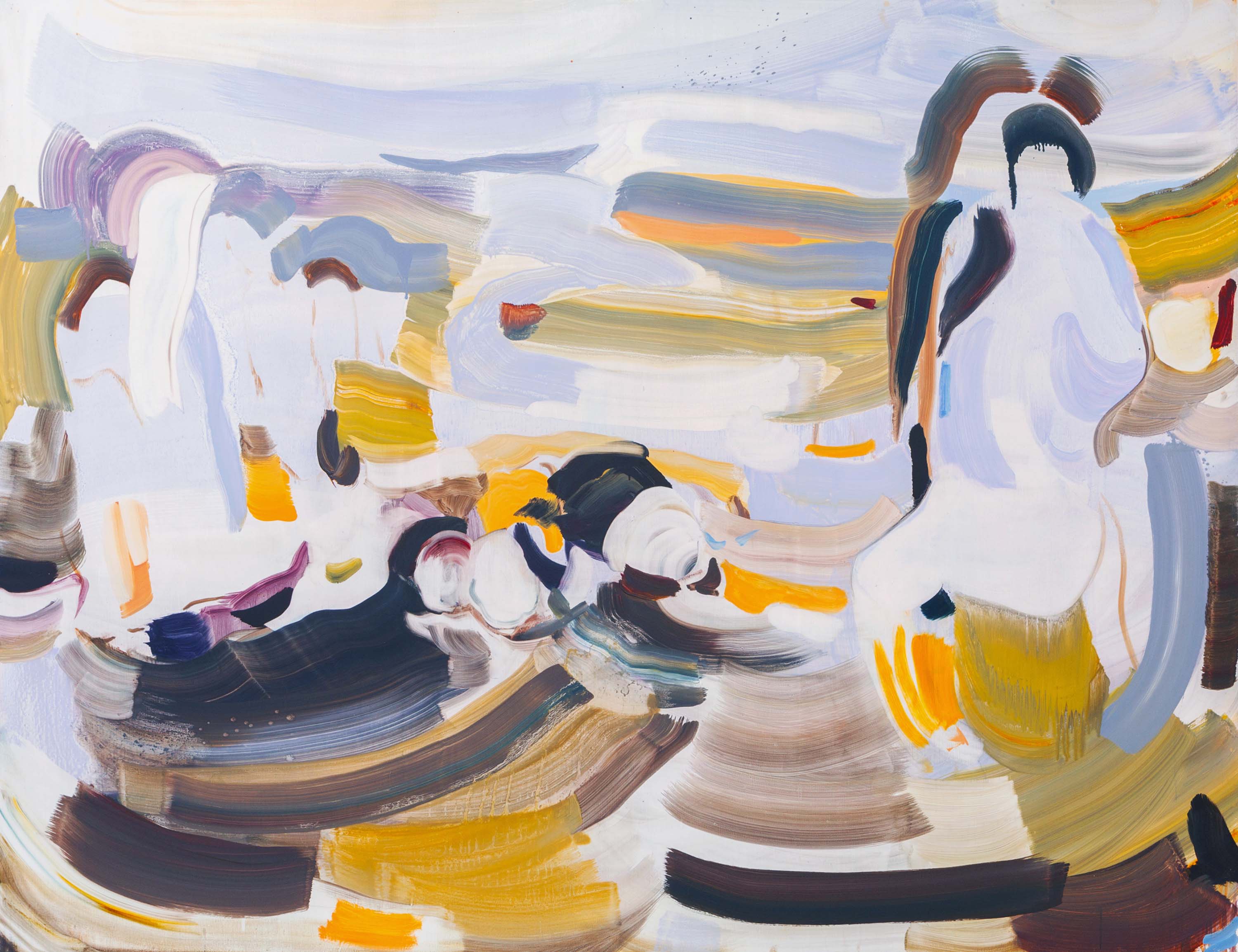 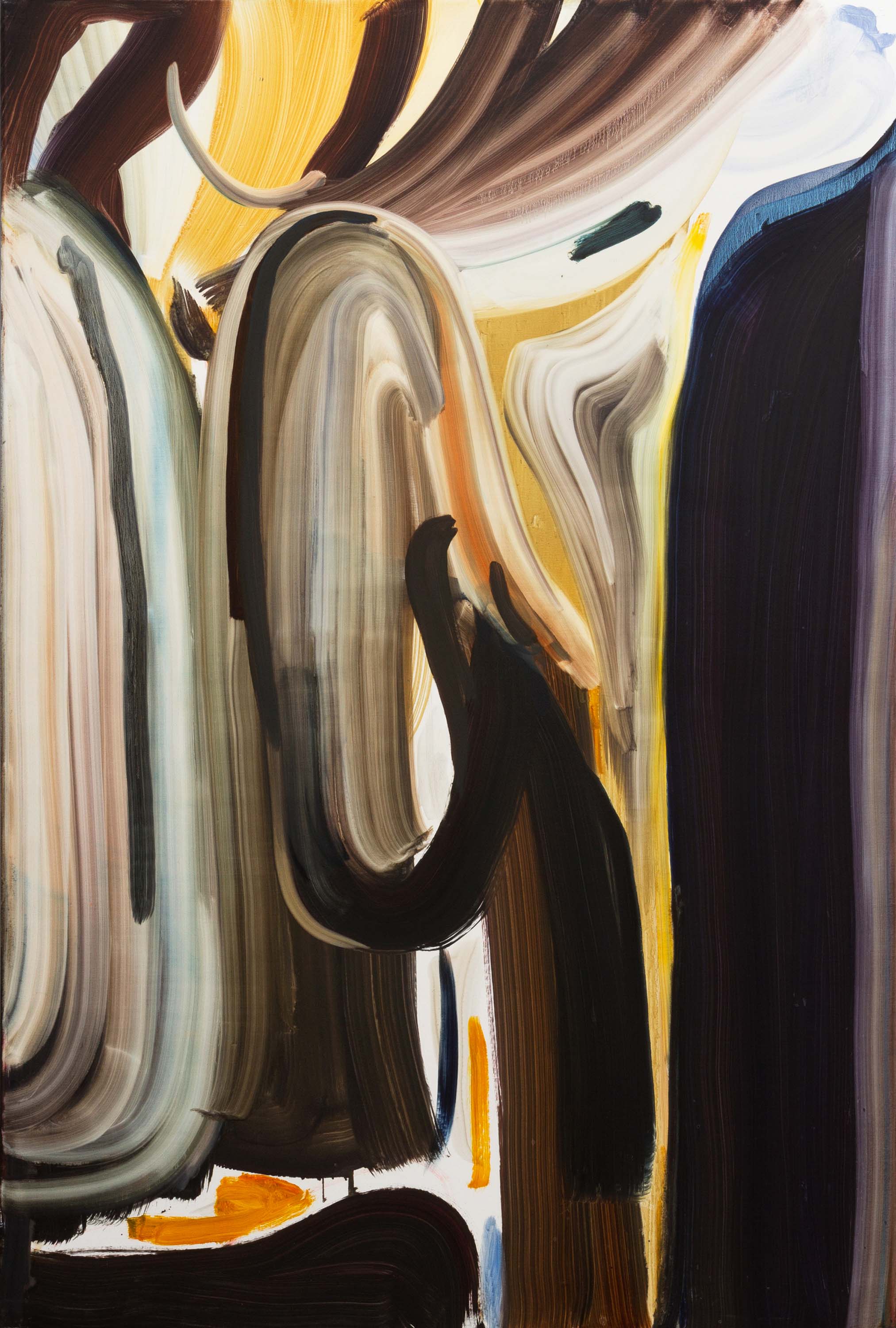 Amy MacKay (b. 1985) is an artist and educator based in Los Angeles. Her work explores issues of group memory, mediation and time. Since earning her BA from Bard College in 2007, her works have been exhibited throughout California and New York, and in 2011 she was a resident fellow at the Vermont Studio Center. Additionally, Amy is one of the founding members of the Bayview Center for Peer Based Learning in San Francisco as well as the collaborative women’s art collective, BGBC, based in Los Angeles. She recently earned her MFA from the University of California, Irvine in June, 2018.